Mazda’s CX-9 has been an attractive choice in the three-row-crossover market ever since it debuted. It has held up well without a major redesign, and like the Honda Pilot and Toyota Highlander last year, this year the CX-9 gets some updates.

Nearly every number on the spec sheet is identical to the 2012, from how big it is outside and in to the amount of horsepower coming from the same V-6 engine.

Sometimes a styling change is enough to dramatically alter a car’s look even without making any significant alterations under the skin. For the CX-9, it has gone from elegant to cutting edge, adopting the styling from the CX-5 compact crossover up front.

The sharper headlights and more defined grille will get noticed immediately, but some touches, like the curves above the fog lights, are pretty radical for a refresh.

Around back, the taillights get a similar update, and the exhaust pipes are now circular instead of trapezoidal.

Inside, the updates are much more subtle. The gauges go from a reverse look to a traditional white-on-black layout. The center console and shifter are also slightly different, but hardly standout.

The biggest change is a new 5.8-inch screen that is standard on all trims. USB, Bluetooth for phone and audio, and HD radio are also standard across the lineup.

A backup camera is standard on Touring and Grand Touring models. A new navigation system is available as part of an option package on those same two trim levels. 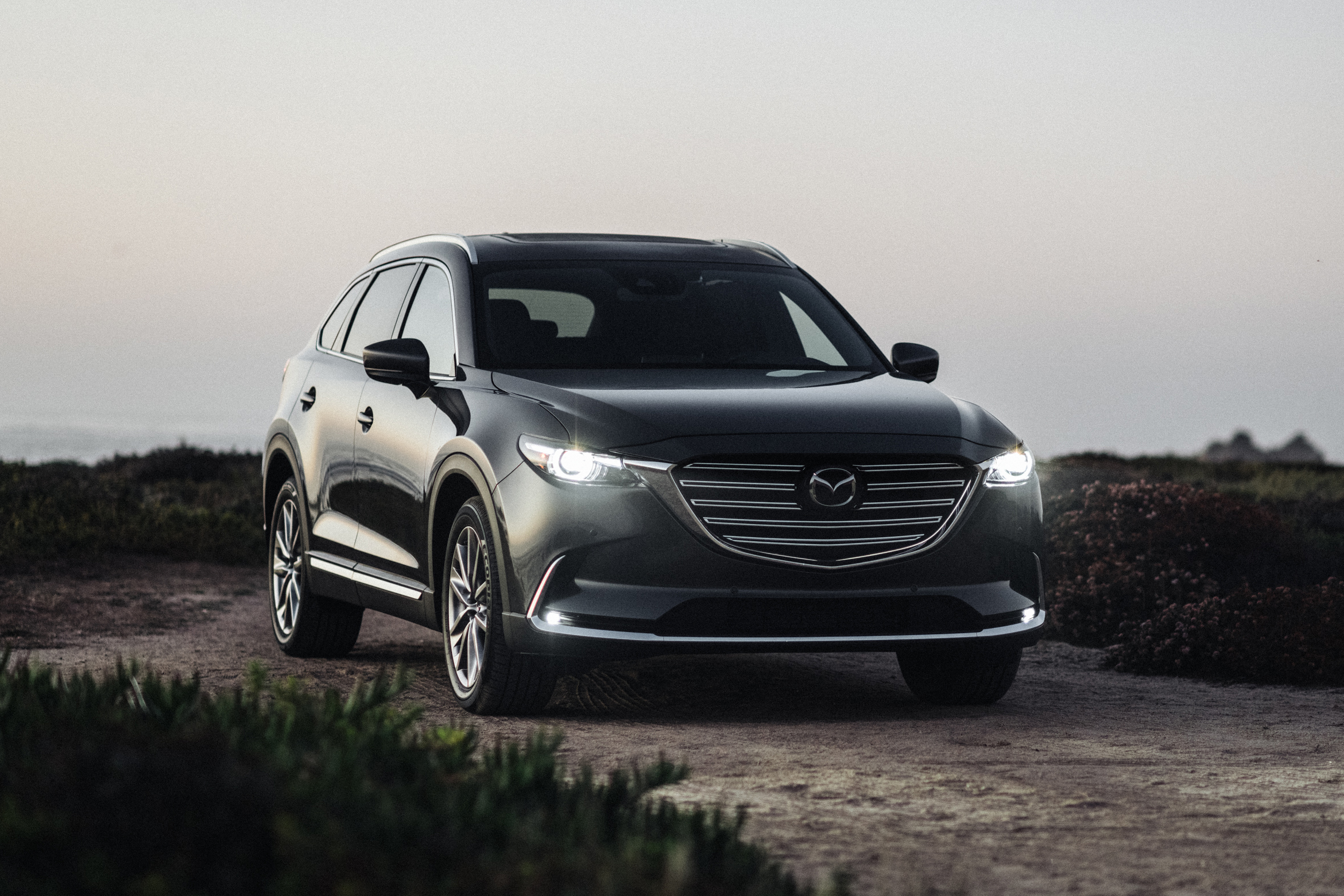 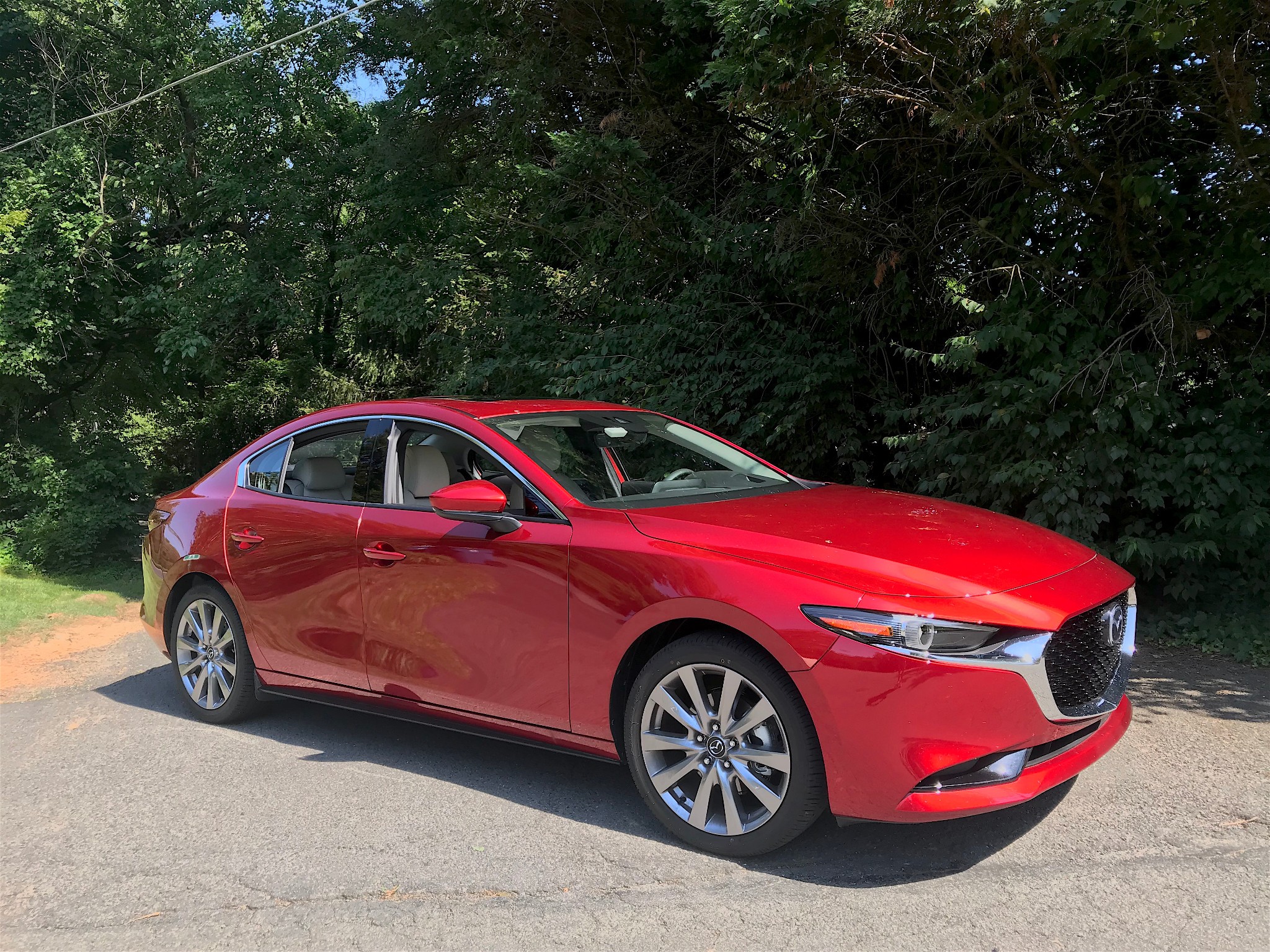 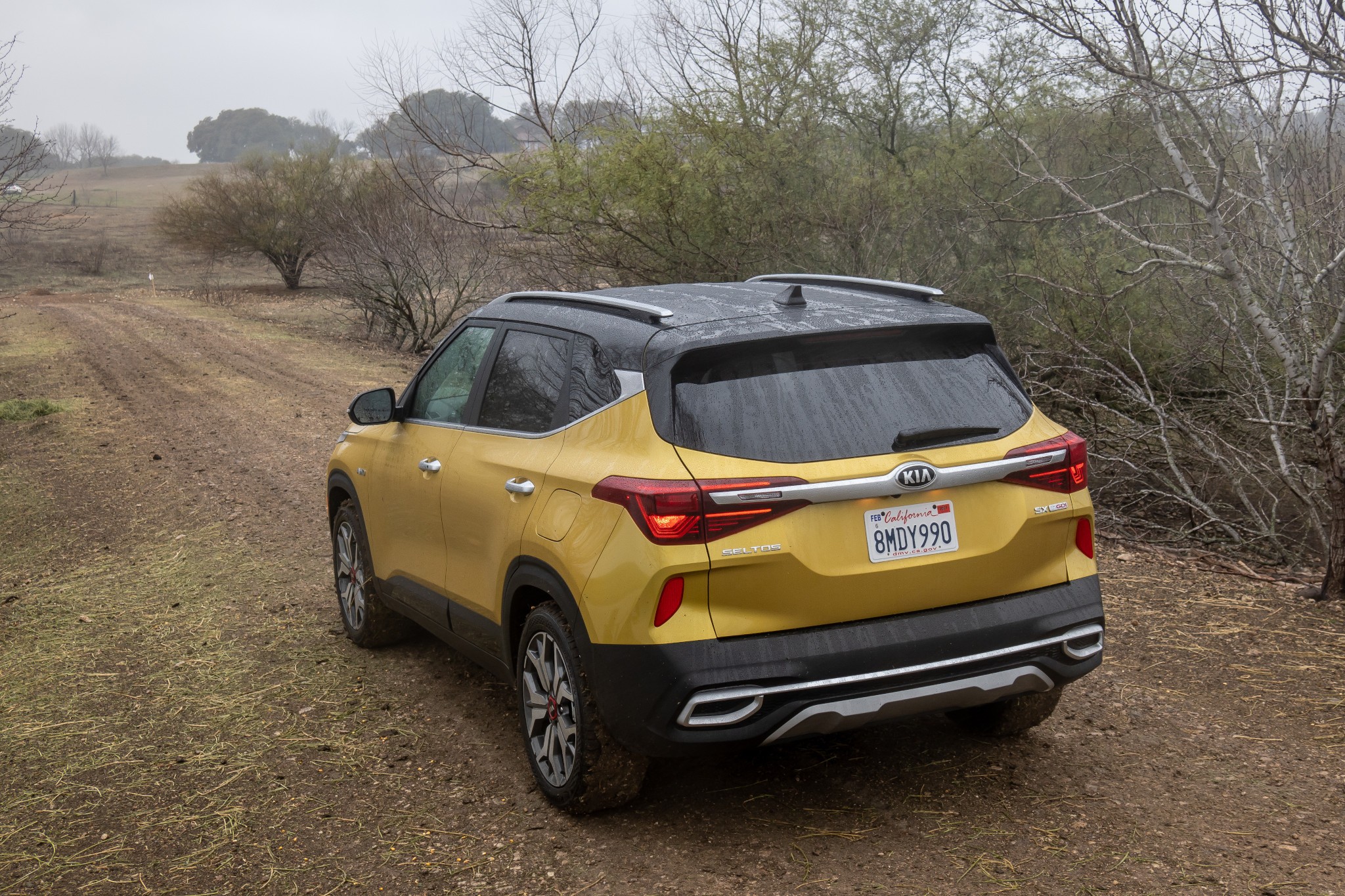 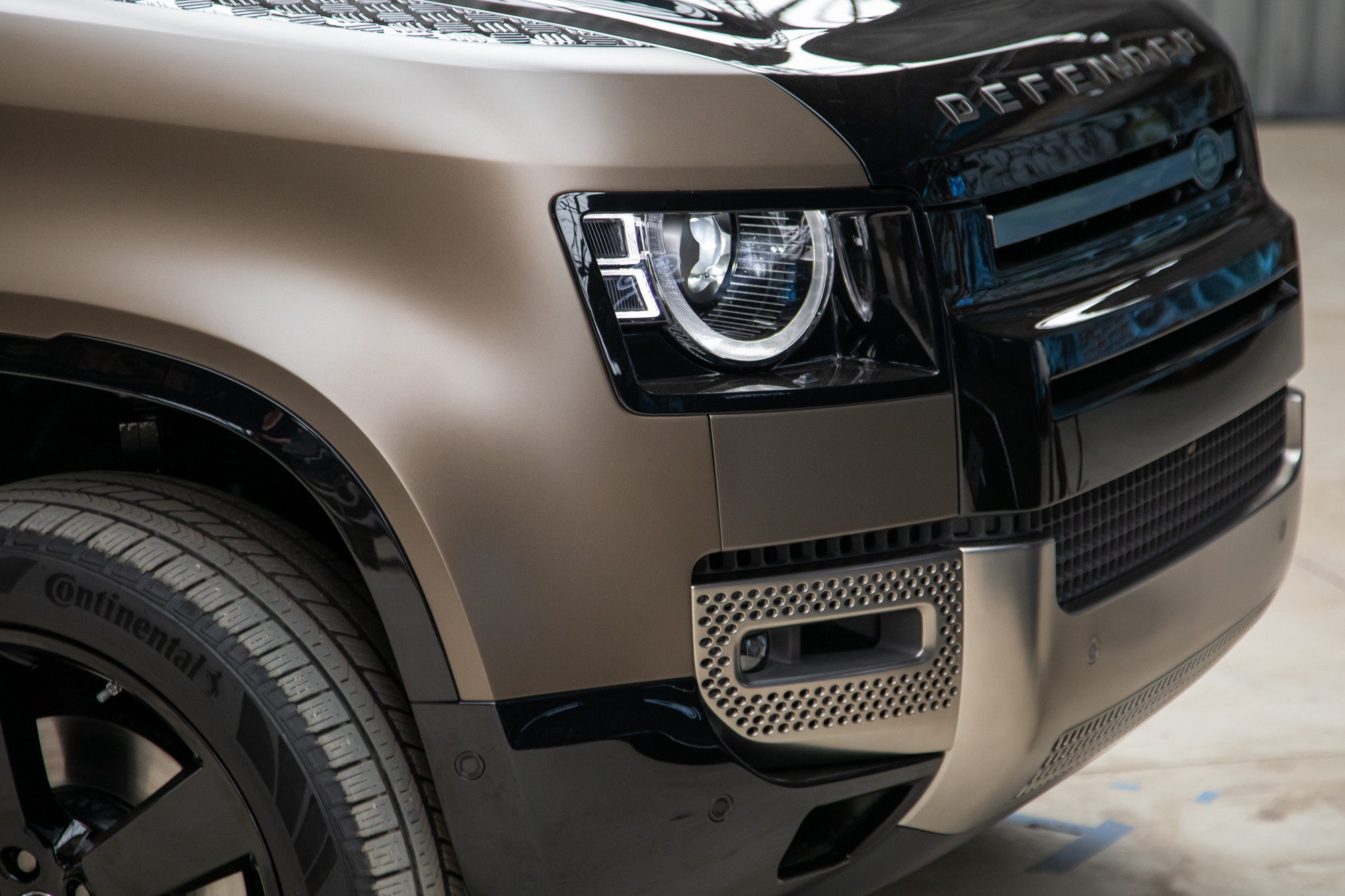 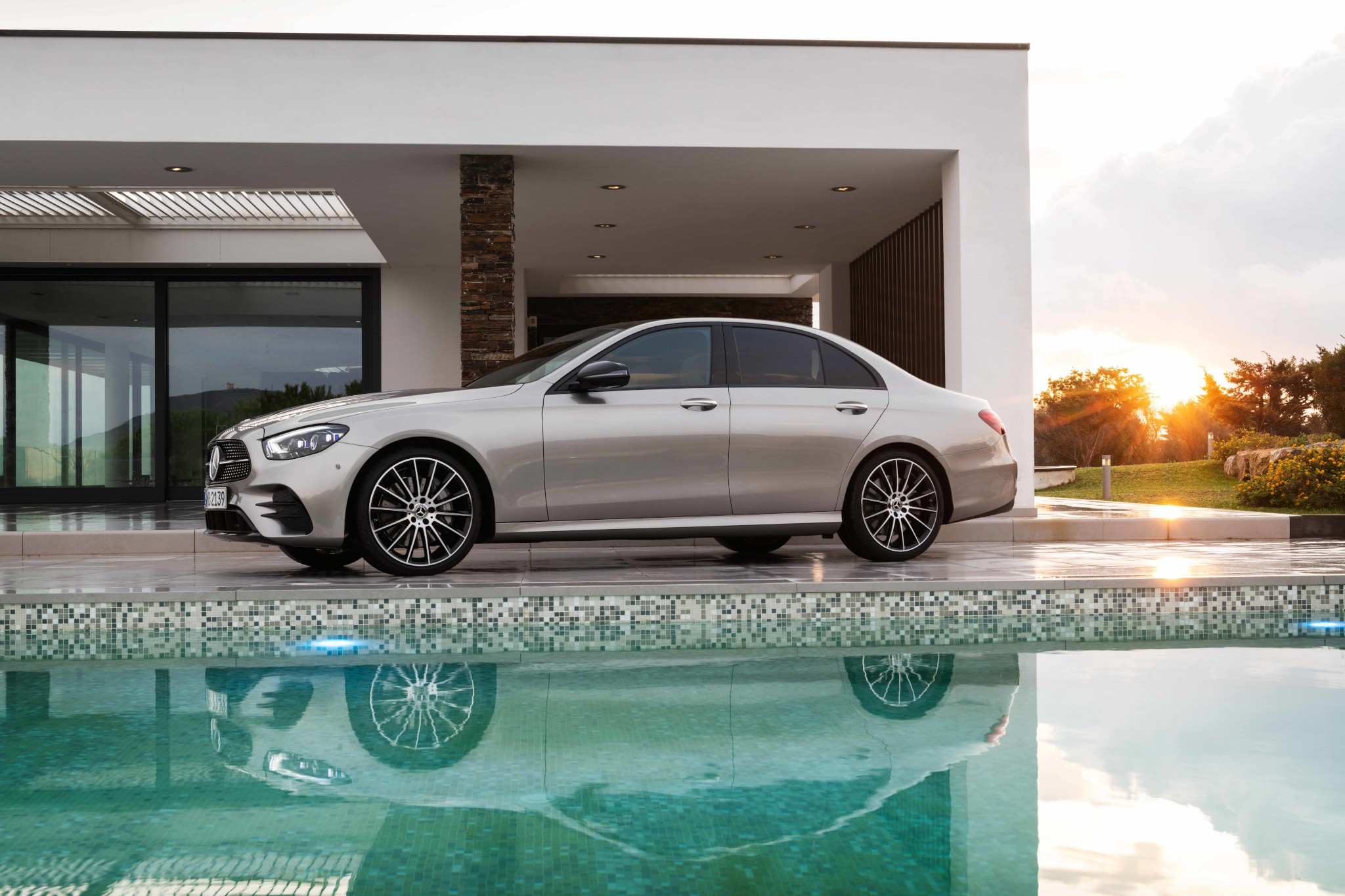