The Crossed Flags logo — worn by the Corvette since its 1953 debut — gets a more angular look for 2014. “The flags are much more modern, more technical and more detailed than before — underscoring the comprehensive redesign of the entire car,” Ed Welburn, GM vice president of global design, said in a statement.

Details are slim about the seventh-generation Corvette, but GM did say that it’ll be almost entirely new. “There are only two carryover parts from the C6 used in the C7 — the cabin air filter and the rear latch for the removable roof panel,” Tadge Juechter, Corvette chief engineer, said in a statement.

Chevrolet said it’ll continue to rollout 2014 Corvette details on its Facebook page and through Twitter, @Chevrolet (#Corvette). Check back with us as we learn more. 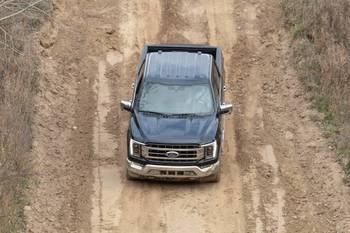 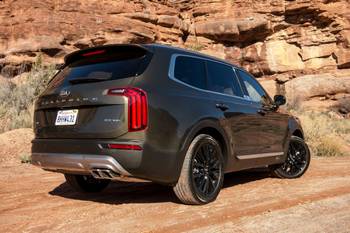 2020 Kia Telluride: Everything You Need to Know 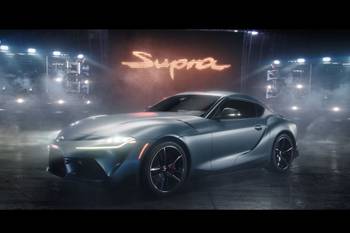 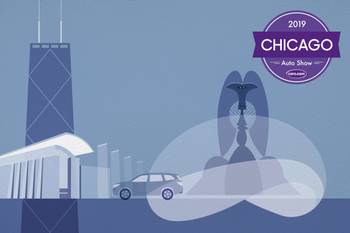 2019 Chicago Auto Show: What to Expect