For 2015, the redesigned Honda Fit has something to brag about: improved safety ratings. The subcompact hatchback received a five-star overall safety rating out of five from the National Highway Traffic Safety Administration.

It also earned five stars in NHTSA’s front and side-impact crash tests and four stars in the rollover test. That’s an improvement over the 2013 Fit’s NHTSA crash tests where it received four stars out of five across all the tests.

It’s no surprise that the 2015 Fit earned better crash-test scores than the previous generation; the automaker made structural modifications designed to enhance its safety scores. Honda revised the 2015 Fit’s bumpers with upgraded steel bars under the plastic covers after production started.

The structural retrofits helped the 2015 Fit earn the Insurance Institute for Highway Safety’s Top Safety Pick status. It received the top score of good in moderate overlap, side-impact, roof-strength, and head restraints and seats tests. It earned the second best score of acceptable in the small overlap crash test, which simulates a crash between the car’s front corner and another car or utility pole. The 2013 Fit received the lowest score of poor in the small overlap test.

The 2015 Fit didn’t receive IIHS’ highest rating of Top Safety Pick Plus because it doesn’t offer a front crash prevention system, which is required to earn this award. 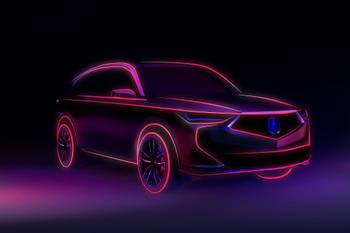 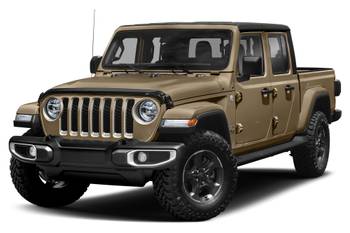