Kia has put a price on its all-new 2021 Seltos subcompact SUV, and it will start at $23,110 (including a lofty $1,120 destination) for the base LX with standard all-wheel drive.

The Seltos is offered in LX, S, EX and SX trim levels, and all-wheel drive — unlike for most subcompact SUVs — is standard on all but the second-level S, which has front-wheel drive and AWD as a $1,500 option. The Seltos AWD system includes a center-locking differential and torque-vectoring features. The Seltos is a subcompact SUV but at the larger end of the group, making it a particular rival for the also-larger Nissan Rogue Sport as well as the successful Subaru Crosstrek that has standard AWD. The AWD capability also separates the Seltos in the Kia lineup from the similar-size Soul hatchback that has front-wheel drive only.

The U.S. version of the Kia Seltos was unveiled in November at the Los Angeles Auto Show after an earlier debut in India. For the U.S., the Seltos is powered by a 146-horsepower, naturally aspirated 2.0-liter four with a continuously variable automatic transmission, or a 175-hp version of Kia and Hyundai’s turbocharged 1.6-liter mated to a seven-speed dual-clutch automatic. The turbo is a $2,000 option for the S with AWD, and it is standard on the SX.

There are few standalone options, but a few special paint colors and a contrast black or white roof are $345 add-ons.

The Seltos appeared in Kia’s Super Bowl commercial on Sunday. It had a feel-good message that featured Oakland Raiders rookie running back Josh Jacobs driving a Seltos and talking about what he would tell his younger self about the challenges he faced growing up homeless in Tulsa, Okla., closing with, “Push yourself to be someone and I promise someday, you will.” 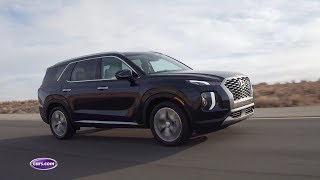 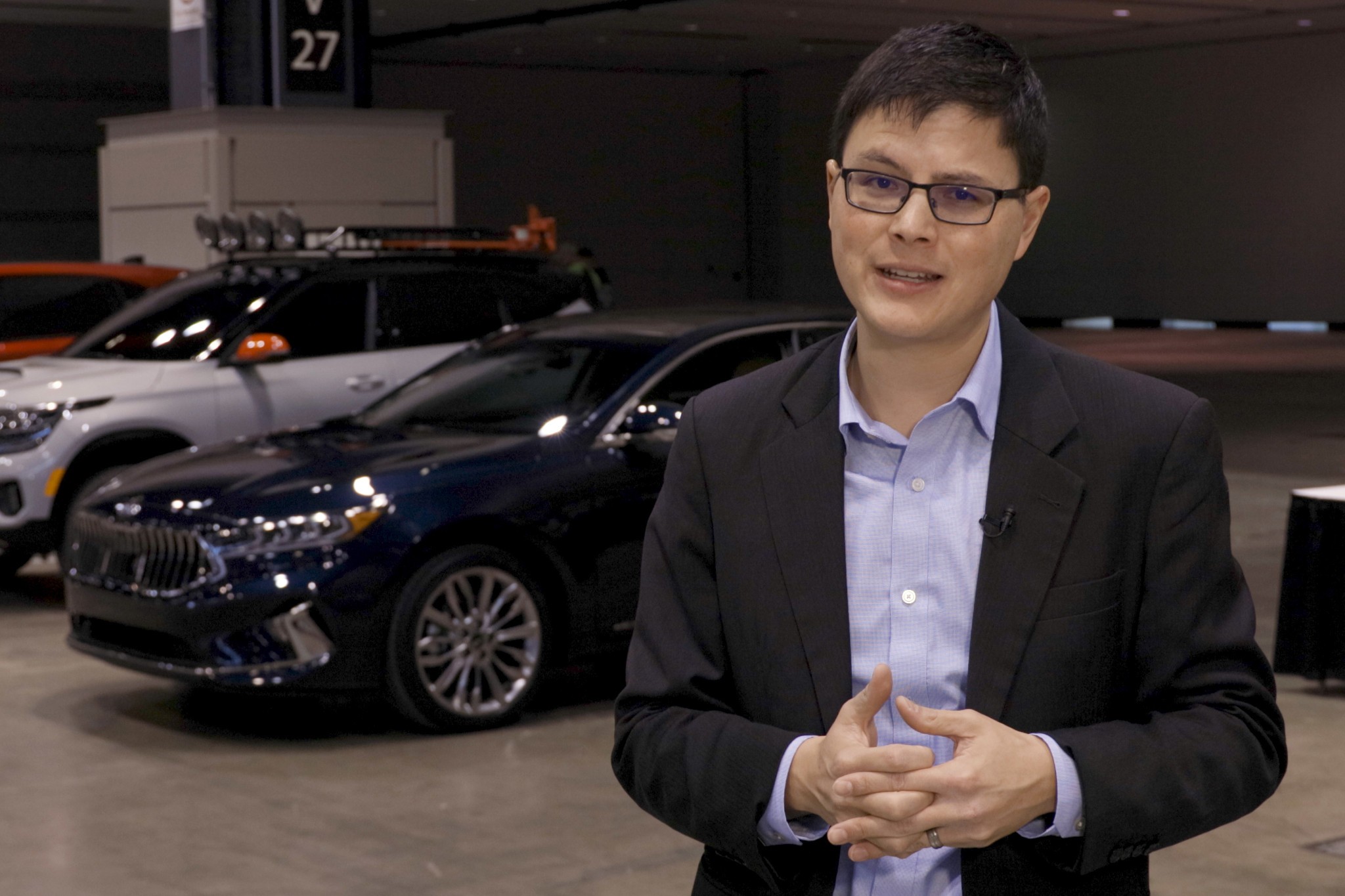 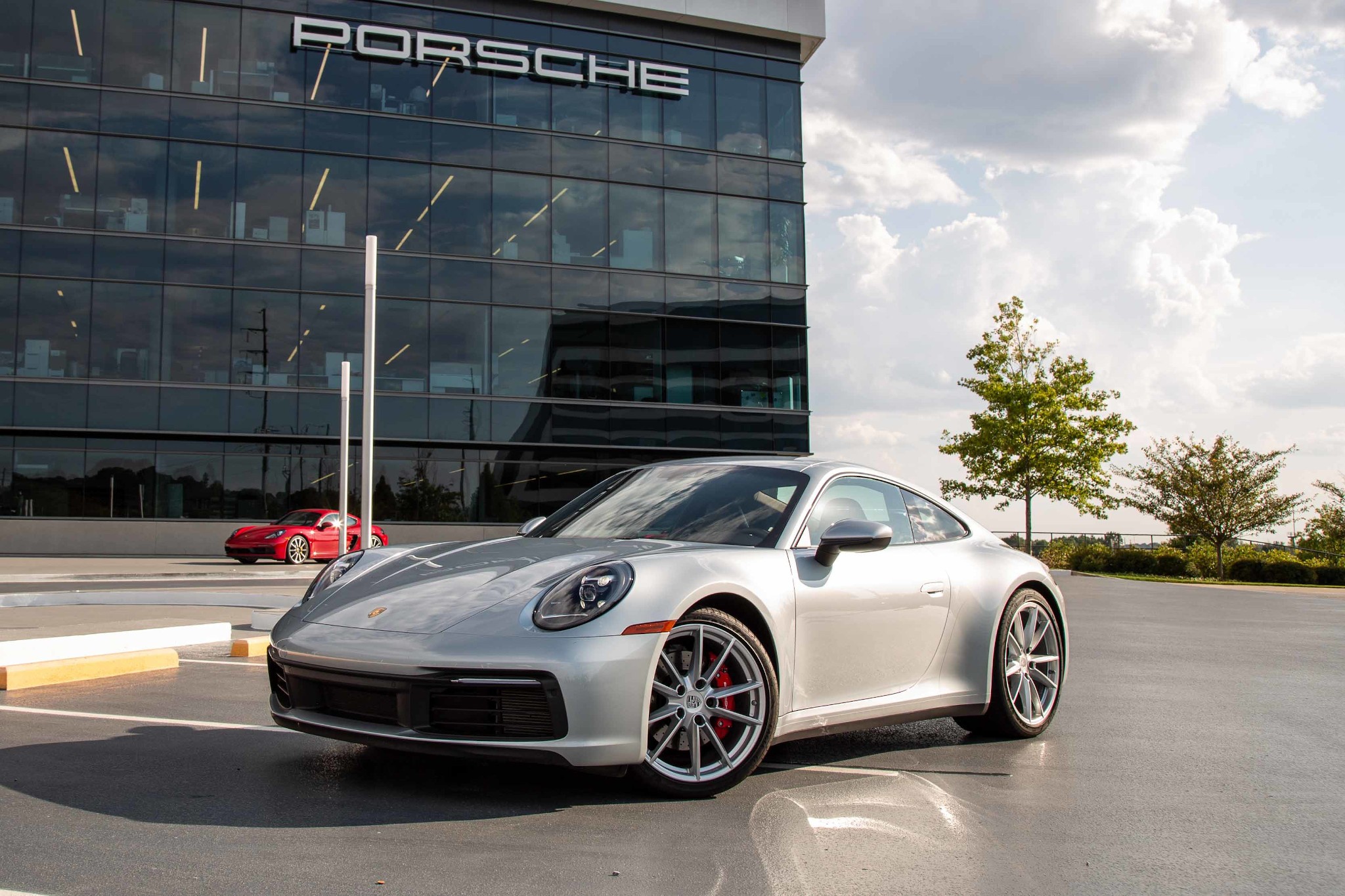 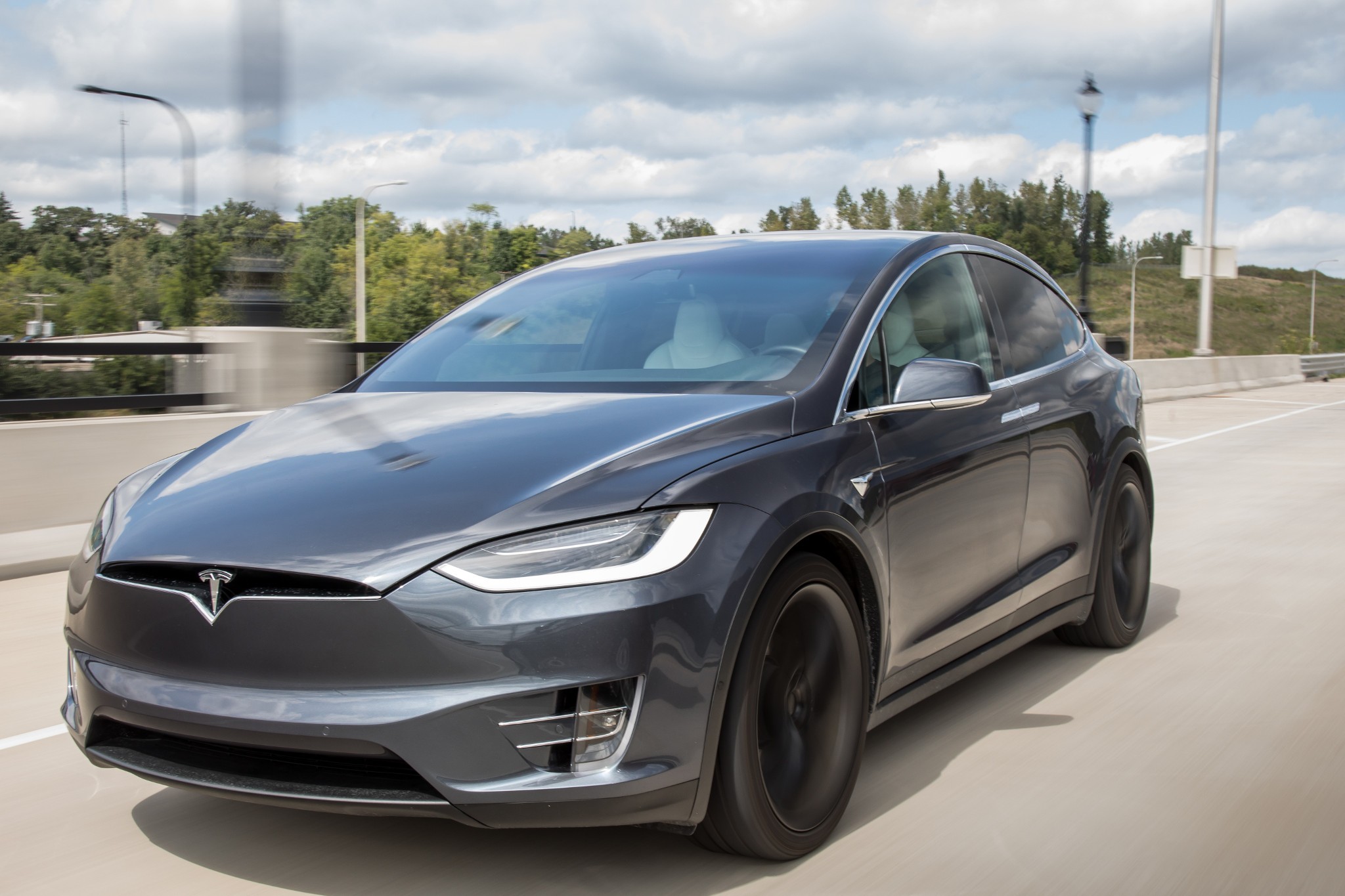