When Acura first showed off the 2020 TLX PMC Edition sedan at the 2019 New York Auto Show, the Honda luxury division brought along a prototype of an MDX SUV, the next vehicle in line for the special-edition treatment at Acura’s Performance Manufacturing Center in Marysville, Ohio. Like the TLX PMC Edition, the MDX PMC Edition will not receive a performance upgrade beyond what is offered as part of the A-Spec trim, but it will receive lots of the same goodies that made the TLX so unique.

The MDX PMC Edition will be a combination of the model’s Advance and A-Spec trim levels, feature sets that are mutually exclusive to the more pedestrian MDXs of the world. That’s not all that makes the MDX PMC Edition so unique. Here are three much more unique things that turn the MDX into a six-occupant NSX supercar:

Acura is taking advantage of the skills of its master technicians at the PMC and having them take unfinished MDX bodies and finish the assembly by hand. That includes pretty much everything but building the engines — one small difference between this MDX and an NSX. Each MDX will then undergo the same rigorous quality-control testing as the NSX before being wrapped in a special car cover and shipped individually to dealerships. No economy class for this MDX.

Like the TLX PMC Edition and the NSX, the MDX PMC Edition will be coated in a PMC-exclusive shade of Valencia Red Pearl paint (you can get the NSX in other colors; we recommend Thermal Orange Pearl). The paint is gorgeous — and it had better be to withstand the PMC’s paint inspection prior to certification. Acura calls it “the highest quality, most vibrant paint Acura offers on a production car.”

Acura will build a total of 330 MDX PMC Editions for North America — 30 for Canada, and 300 for the U.S. (Canada can keep its efficient and effective socialized health care system — we’ve got 10 times the MDX PMC Editions!). Each one gets an individually numbered plaque on the center console. There will be fewer of these than a lot of Ferraris! And, at around $65,000, the MDX PMC Edition will be significantly rarer than cars that cost a ton more. (That’s gotta count for something … right?)

Like its TLX PMC Edition sibling, the MDX PMC will have an abundance of blacked out trim bits to go along with its gorgeous red paint. The unique 20-inch wheels are also black. Power will come from the standard 3.5-liter V-6 that powers all but the MDX Sport Hybrid, producing 290 horsepower and 276 pounds-feet of torque. Inside is the MDX interior done up in black leather and Alcantara suede with red stitching.

The MDX PMC Edition will be revealed in full at the 2019 Los Angeles Auto Show later this week. We’ll have our experts on the ground to tell you about this and all the other new and updated models and concept cars, so check back in with us often. 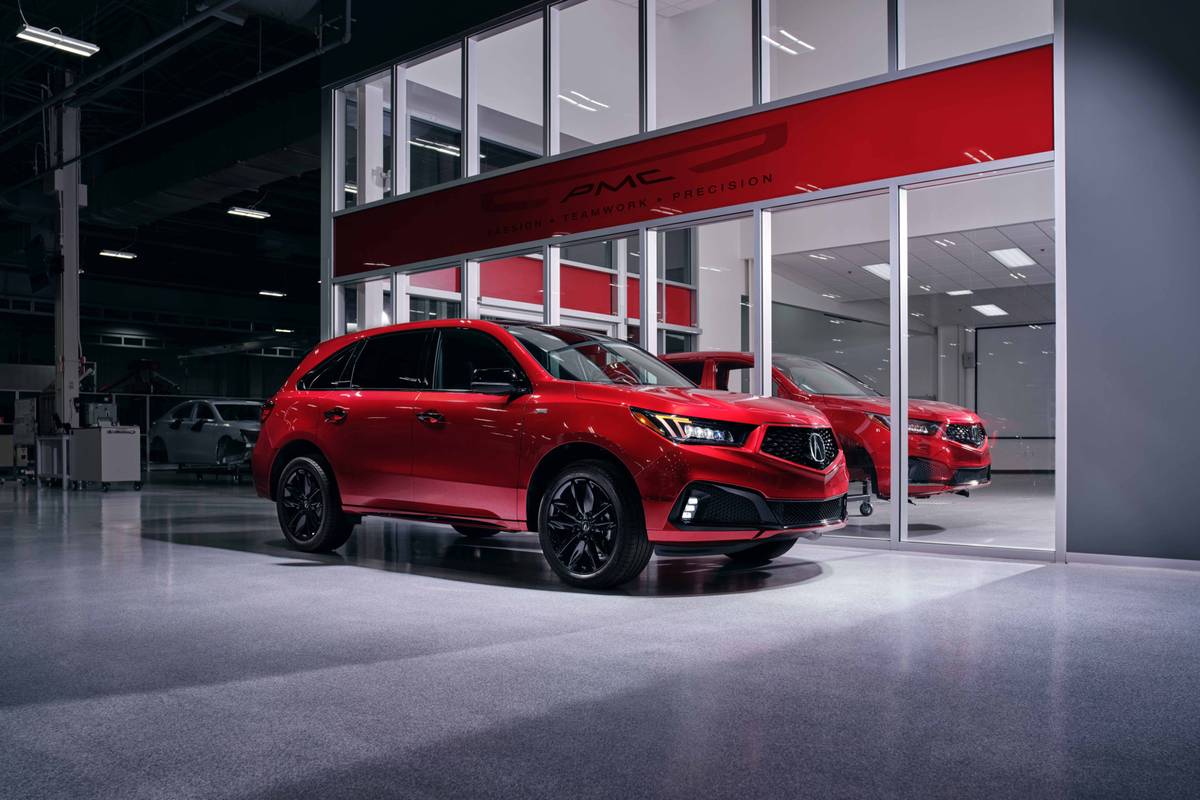 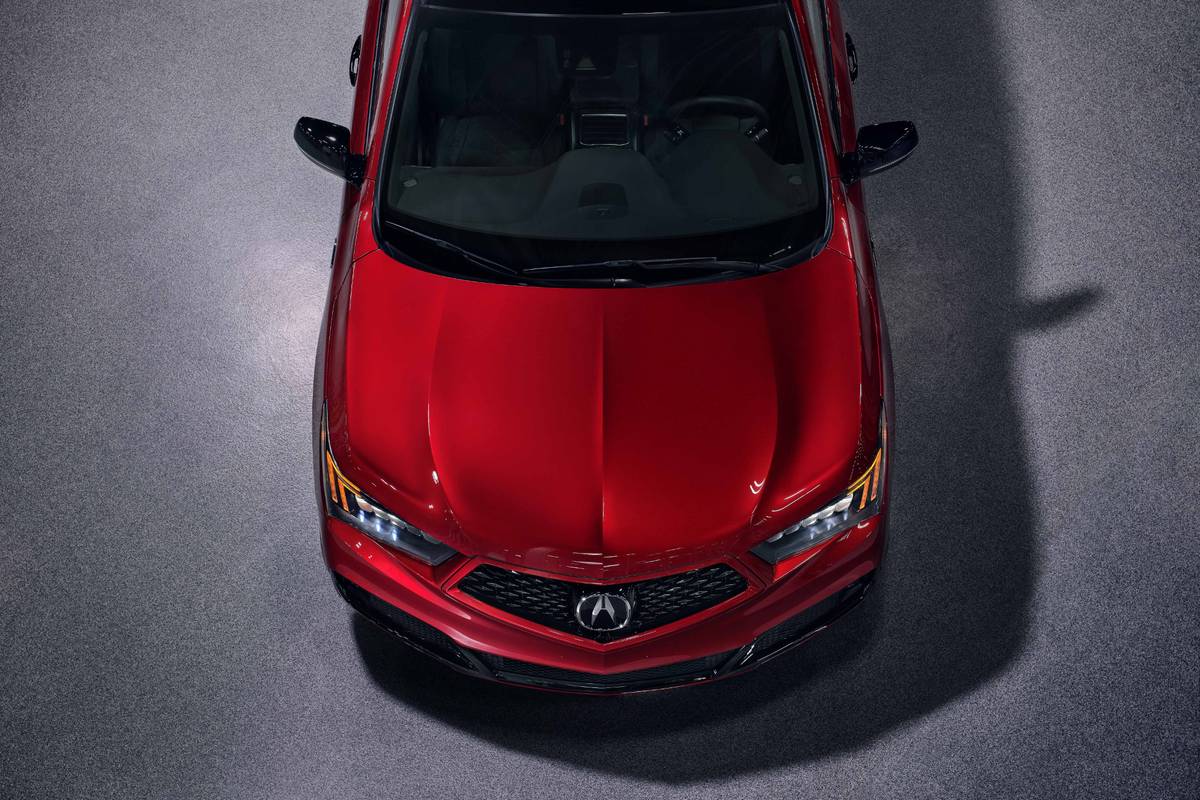 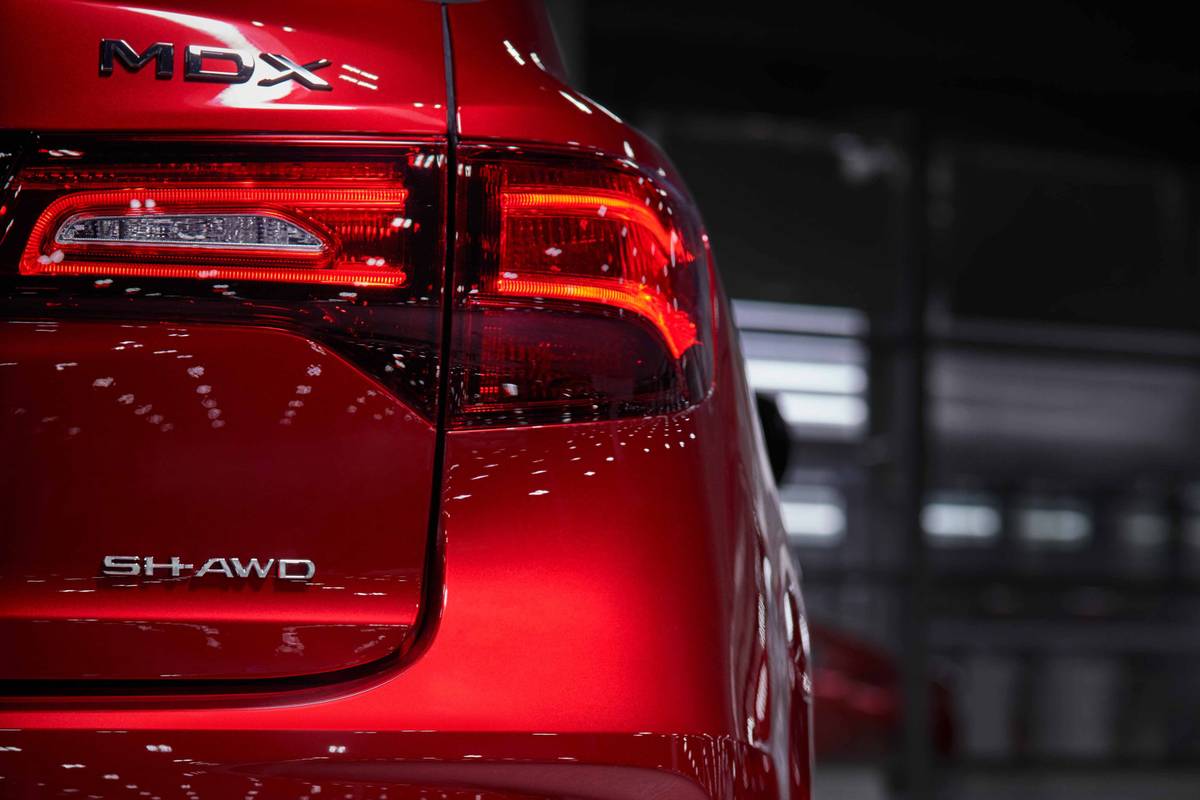 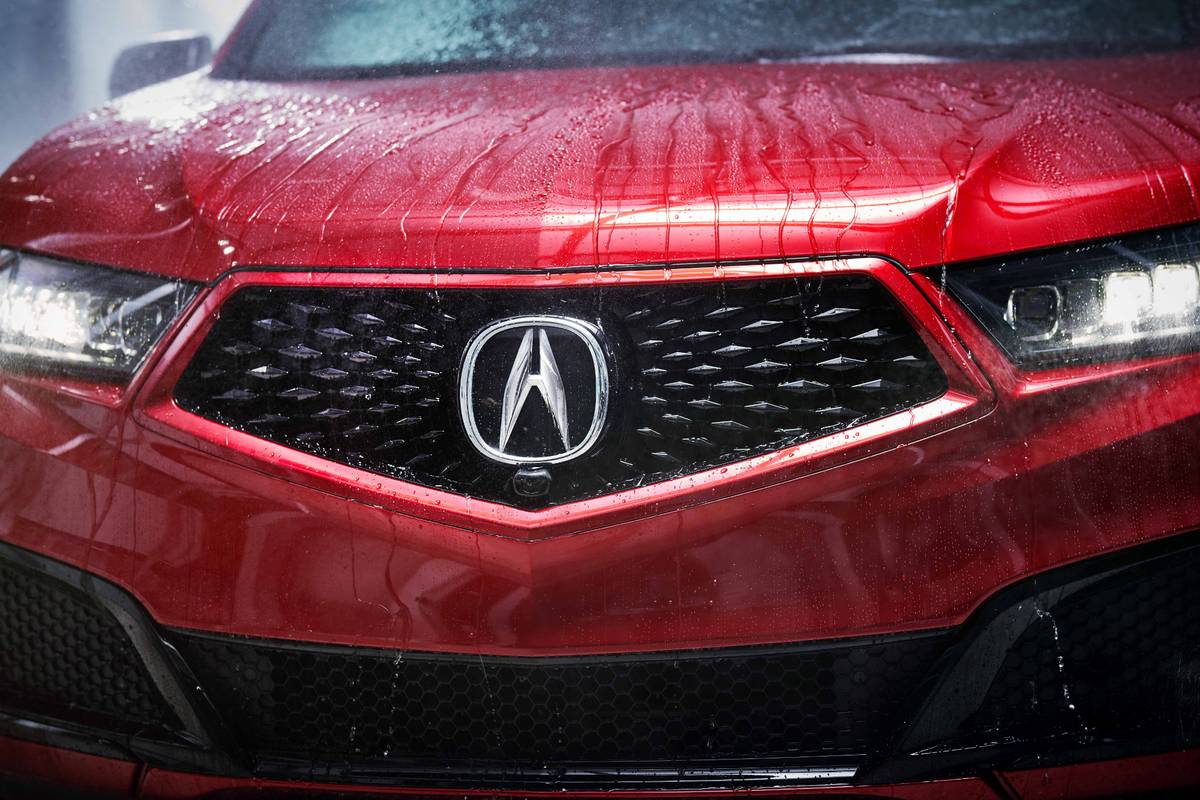 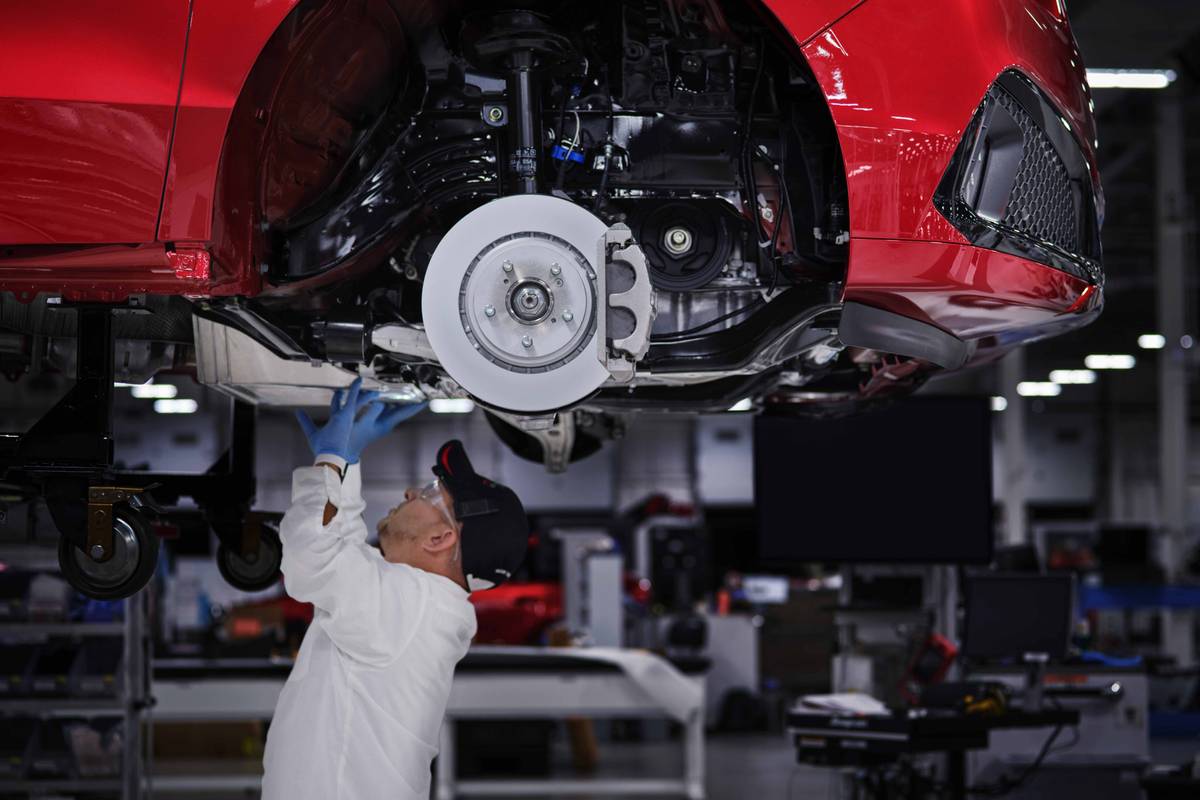 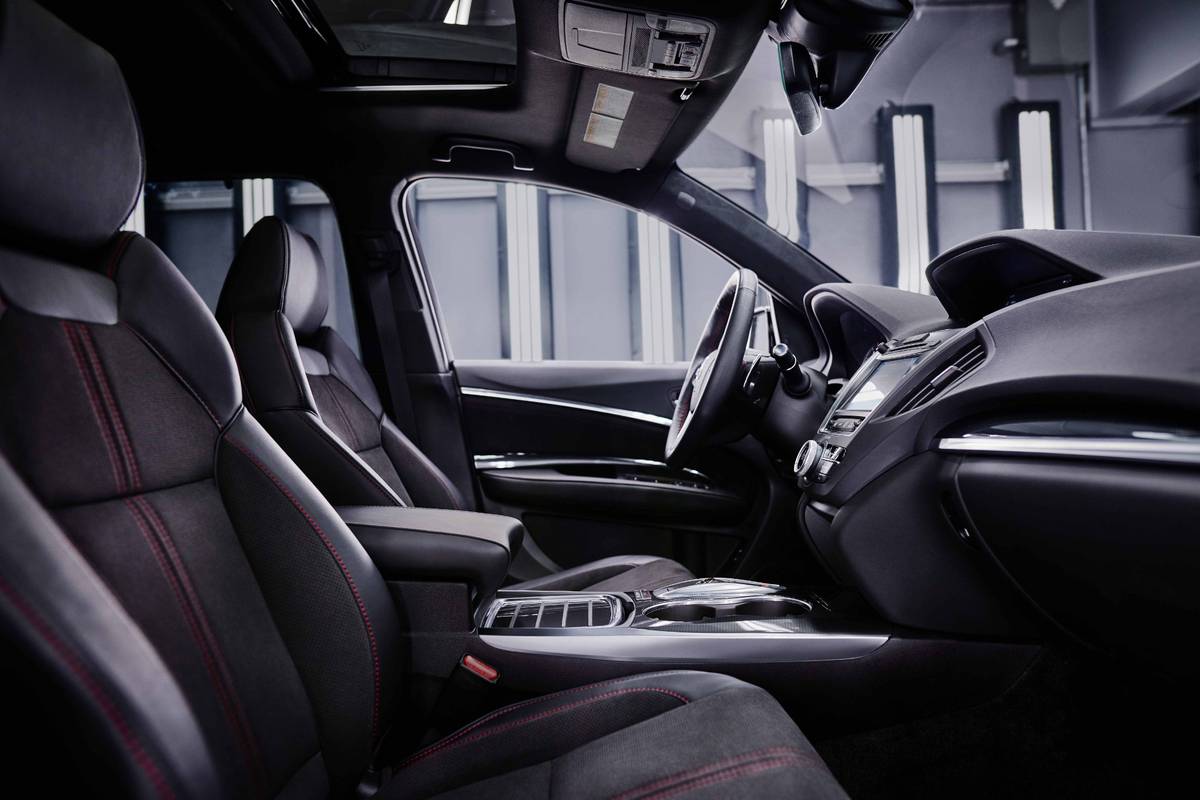 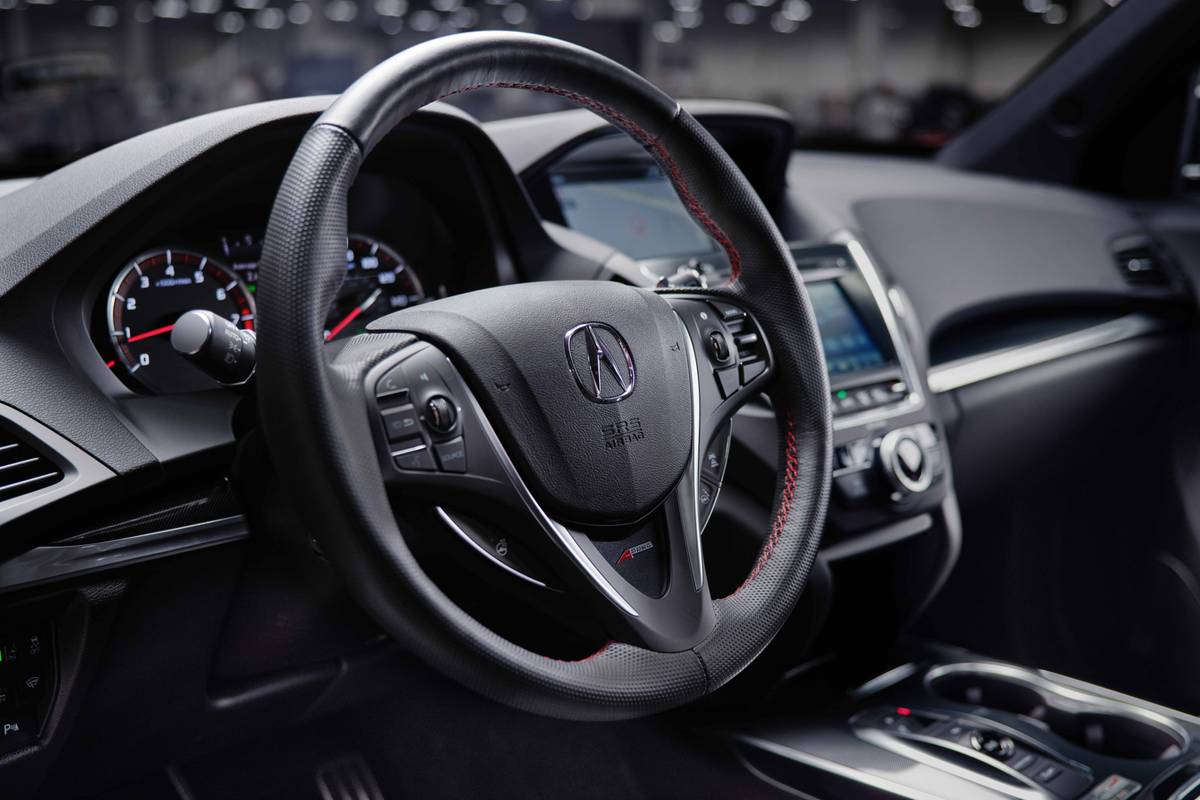