Cars.com’s editors test drive nearly every new car that hits the market, and we’ve encountered just about every type of gear selector. But among all the conventional console- and steering-column-mounted shift levers, pushbutton transmissions, rotary shift knobs and spring-return levers, some of us found the setup in the 2016 RLX the most frustrating.

Its selector is a smallish, vertically oriented strip on the driver’s side of the center console. It has seven different buttons for different functions — each with its own shape and unique positioning affecting how it is pushed.

Top to bottom, the selector includes:

With all of those different shapes and functions requiring different actions to activate them, our editors never got comfortable with the electronic gear selector. Every time we wanted to pull out of a parking space forward or in reverse, or put the car in Park, we had to stop for a couple of beats to make sure we were pressing the right button and that the transmission had indeed shifted into the gear we wanted. It was like the Groundhog Day edition of our What Does This Button Do? story series — one that repeats over and over again without an answer.

Beyond wasting our time and getting on our nerves, confounding electronic gear selectors can have serious safety implications, and we’re not the only ones who are annoyed. The Detroit News earlier this month reported that the National Highway Traffic Safety Administration is expanding its investigation into roughly 856,000 Fiat Chrysler Automobiles vehicles because the electronic gear selector is so confusing that some drivers exit the vehicle with the engine running and the car still in gear. That’s after 120 related crashes, about a fourth of which resulted in injuries. The vehicles involved use a shifter that springs back into a neutral position after drivers select a gear and release the shifter — a setup NHTSA says is counterintuitive and lacks effective tactile feedback.

Our editors had plenty of thoughts on the subject of electronic gear selectors, and which types work better than others. 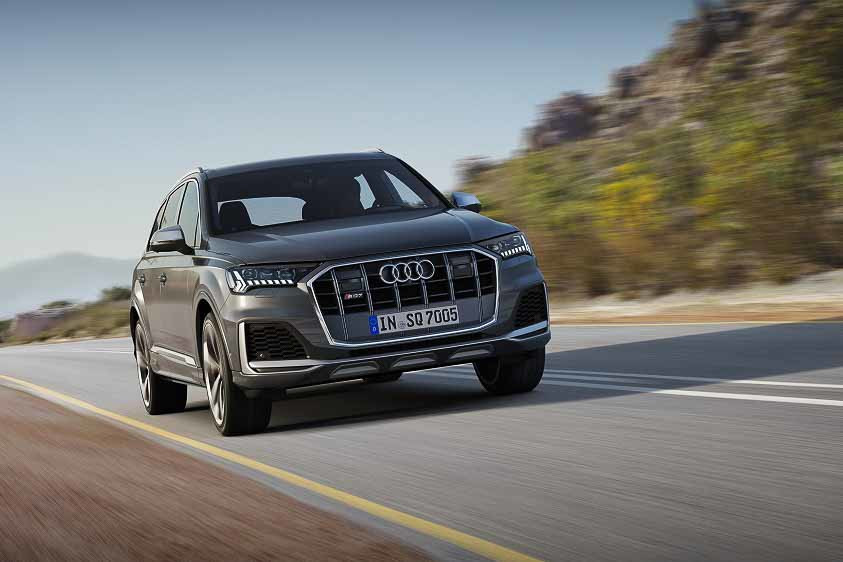 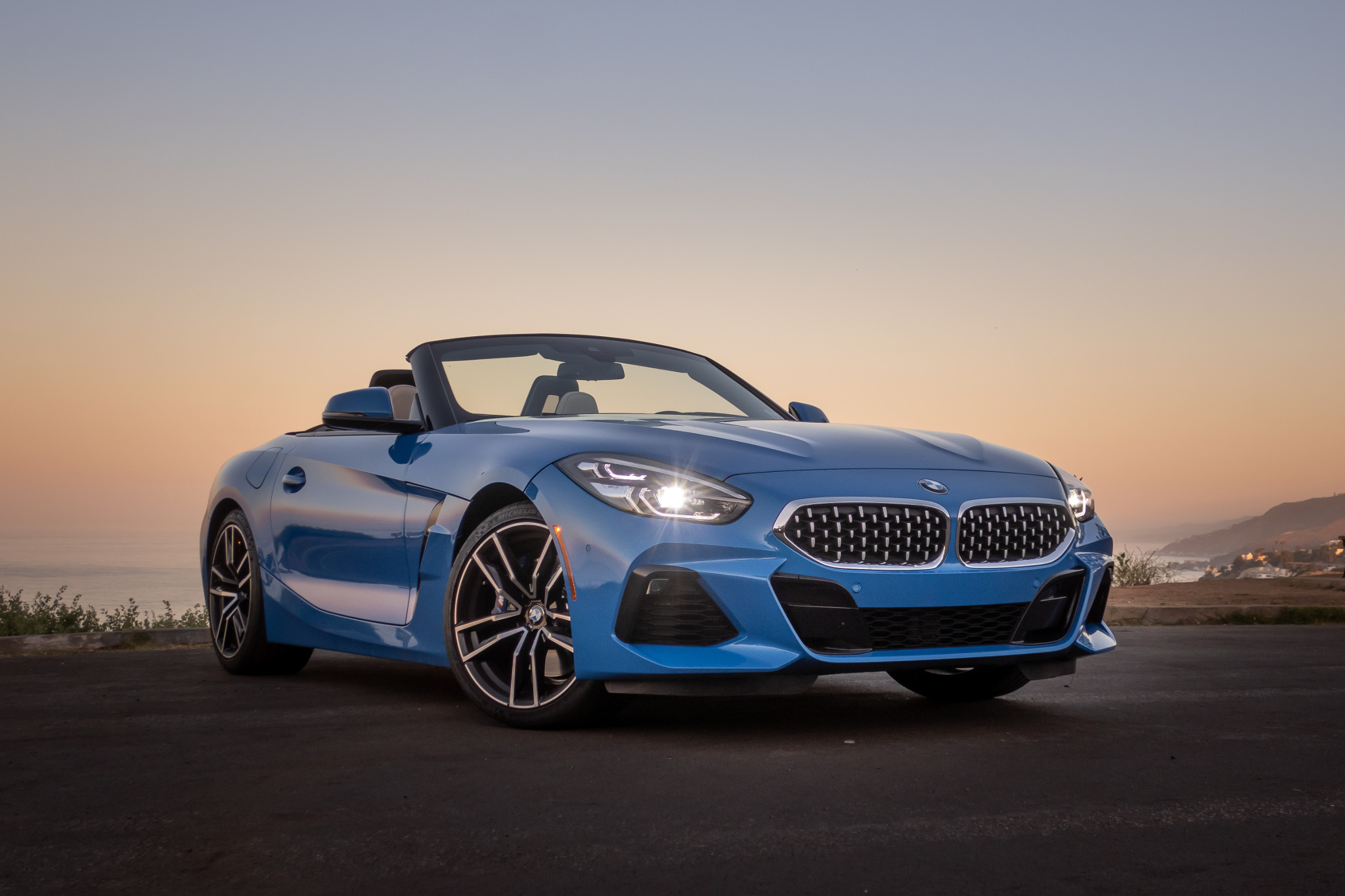 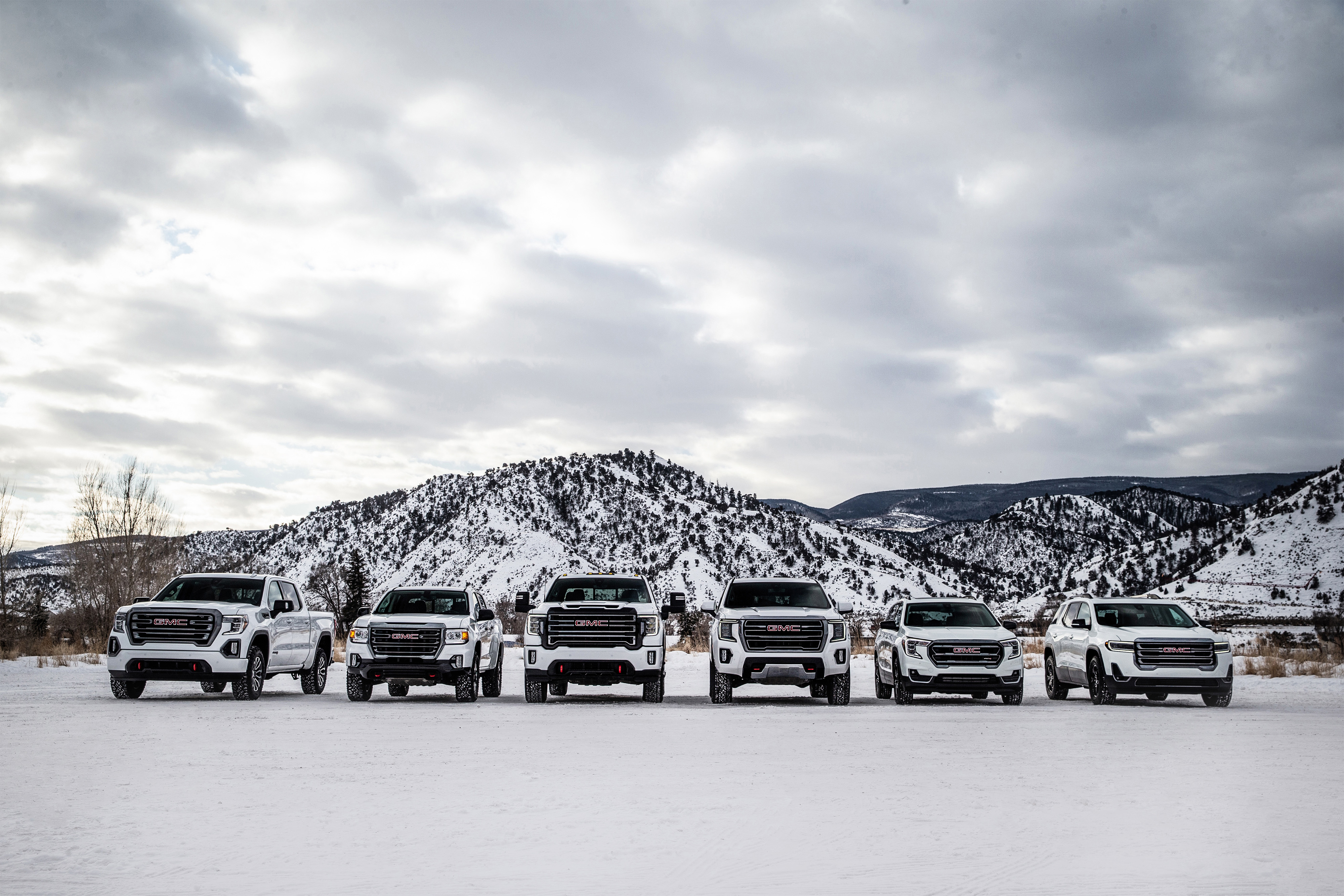 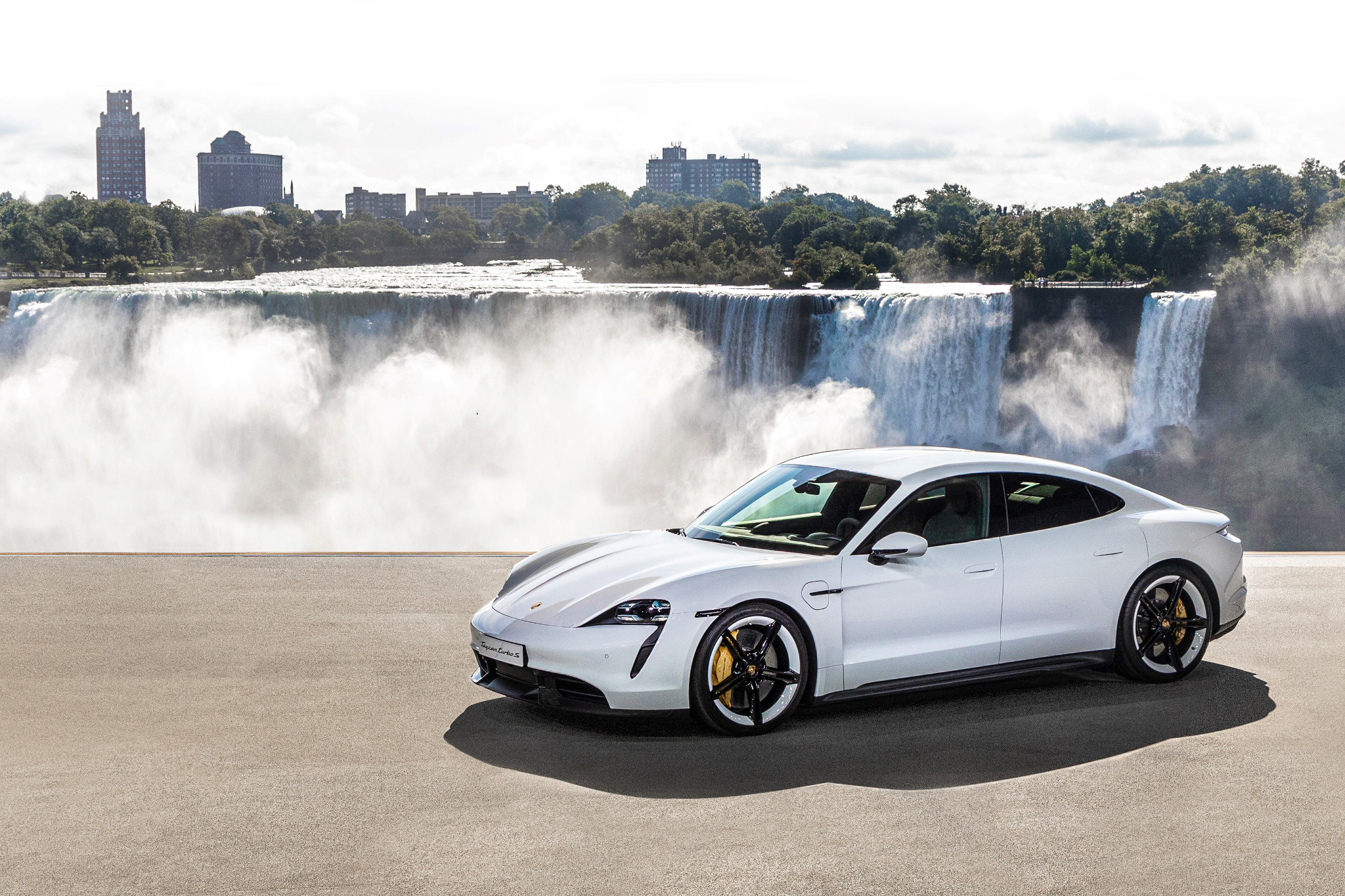