One thing that irks us — OK, me — is taking a trip and not being able to find a speed limit sign when you’re unsure of the local rules of the road. GM’s British brand, Vauxhall, has solved that problem with a new optional front camera system that takes 30 still photographs a second, processes them, then uses image recognition to read road signs and spit out the current speed limit to a display on the dash. So even if you missed a sign while changing the radio station, the camera didn’t.

You’d think there would be an easier way to find the speed limit, like GPS, but no automaker has found another solution.

The system will debut in Vauxhall’s upcoming Insignia sedan, pictured below. This car is the basis of the next generation of GM midsize sedans like the Pontiac G6, Saturn Aura and Chevy Malibu. We don’t expect to see them stateside until the 2010 model year at the earliest. 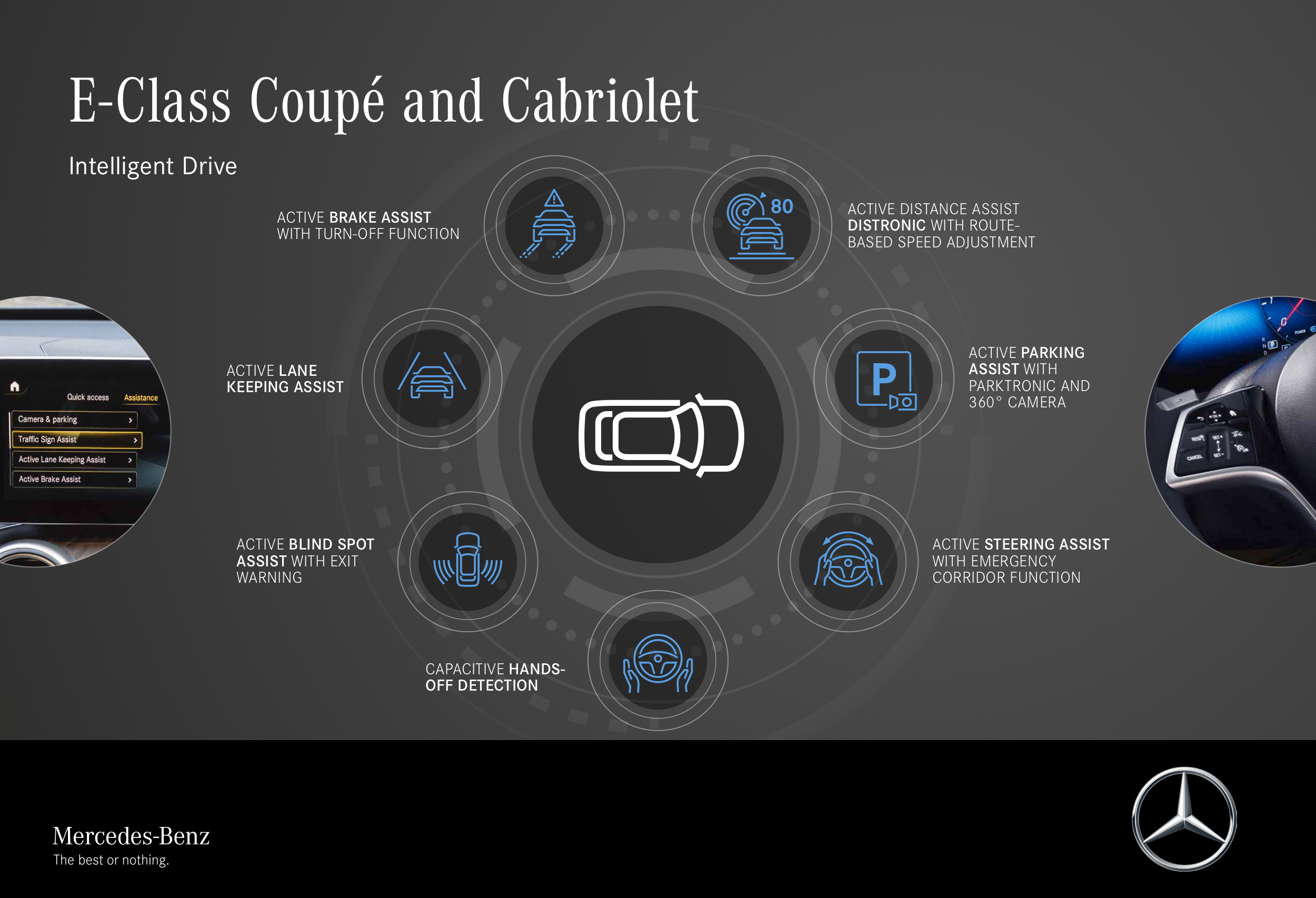 6 Best Cars to Take to a Drive-In Movie 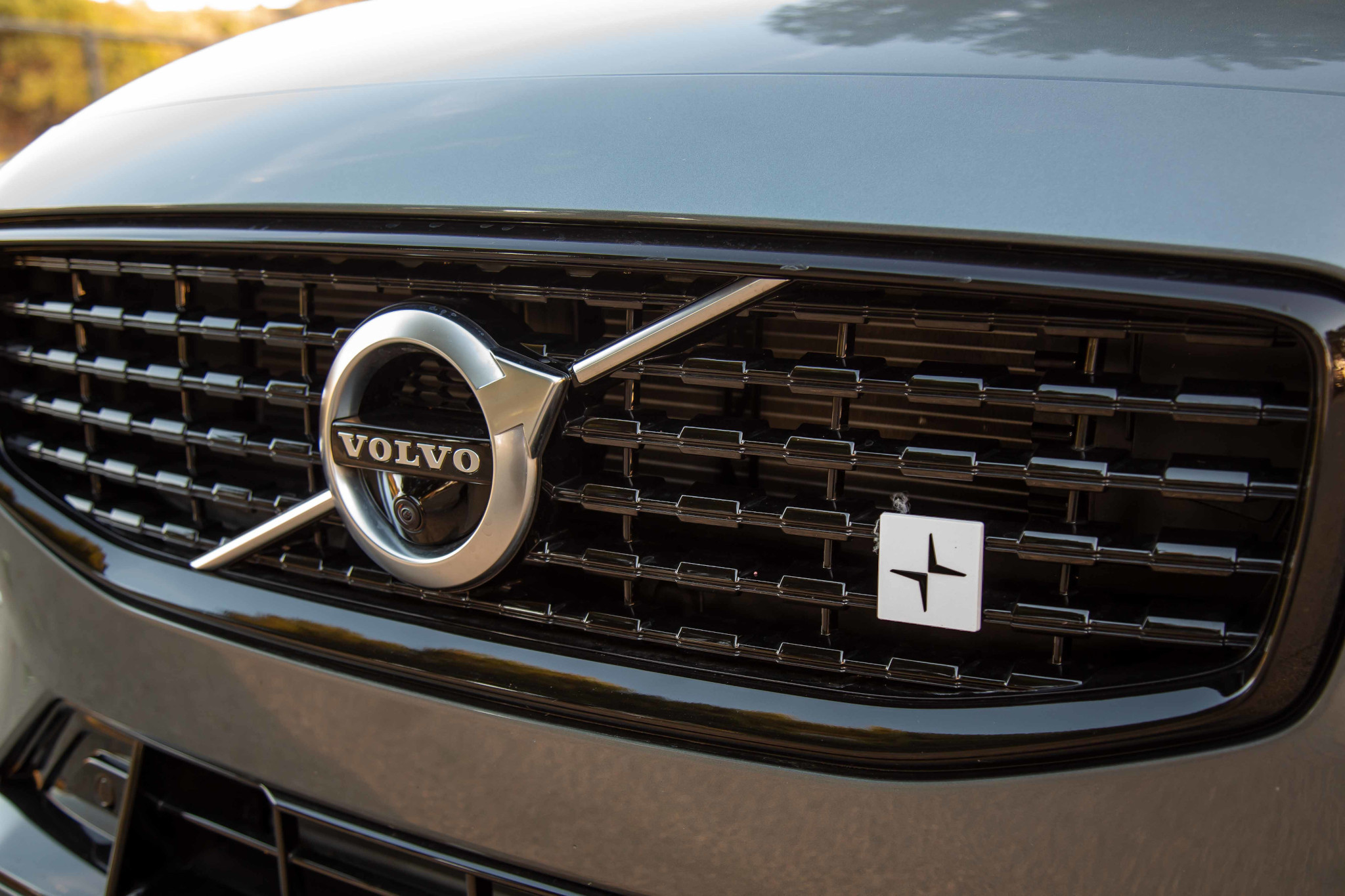