Editor’s note: This Car Seat Check was written in September 2019 about the 2019 Toyota 4Runner. Little of substance has changed with this year’s model. See what’s new for 2020 or check out a side-by-side comparison of the two model years.

The verdict: The rugged Toyota 4Runner SUV is the kind of vehicle that can handle just about anything — on- and off-road — and it turns out that its backseat is just as capable when it comes to pulling family duty. The Toyota 4Runner has standard seating for five (an optional third row increases capacity to seven), and it easily fit three car seats across its second row. We tested the two-row version, and it earned high marks across the board for its roominess and accessible Latch system.

Take a look at how the Latch system and each car seat scored below in our Car Seat Check of the 2020 Toyota 4Runner. 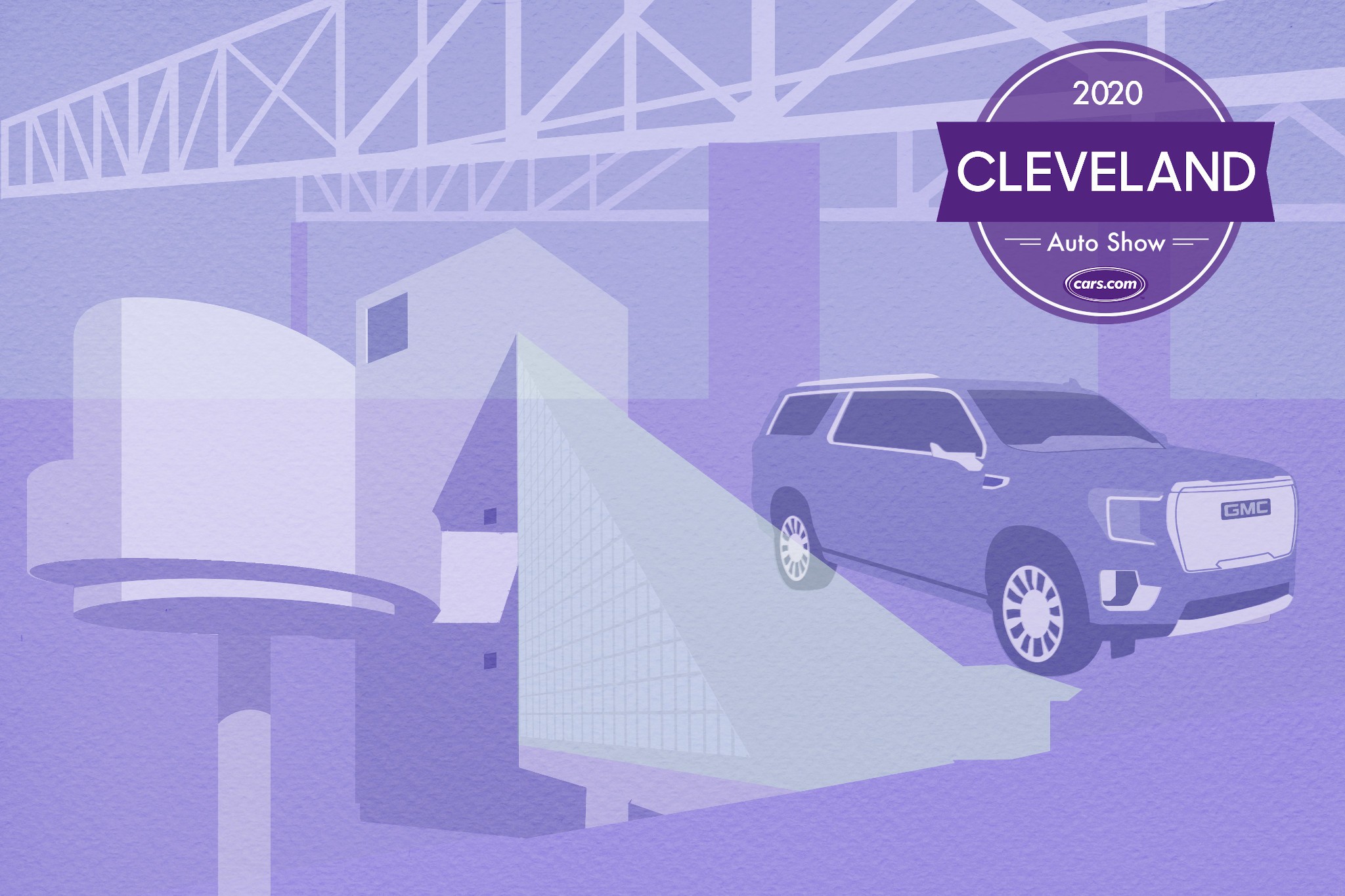