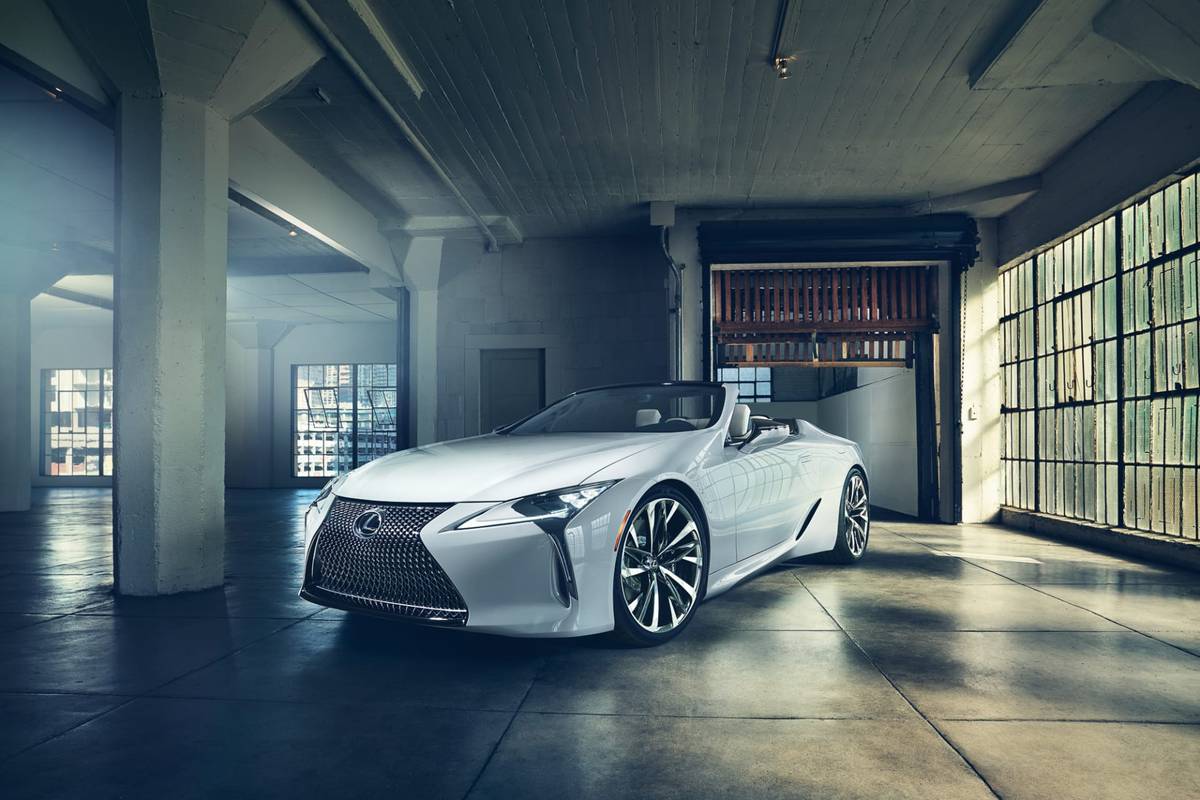 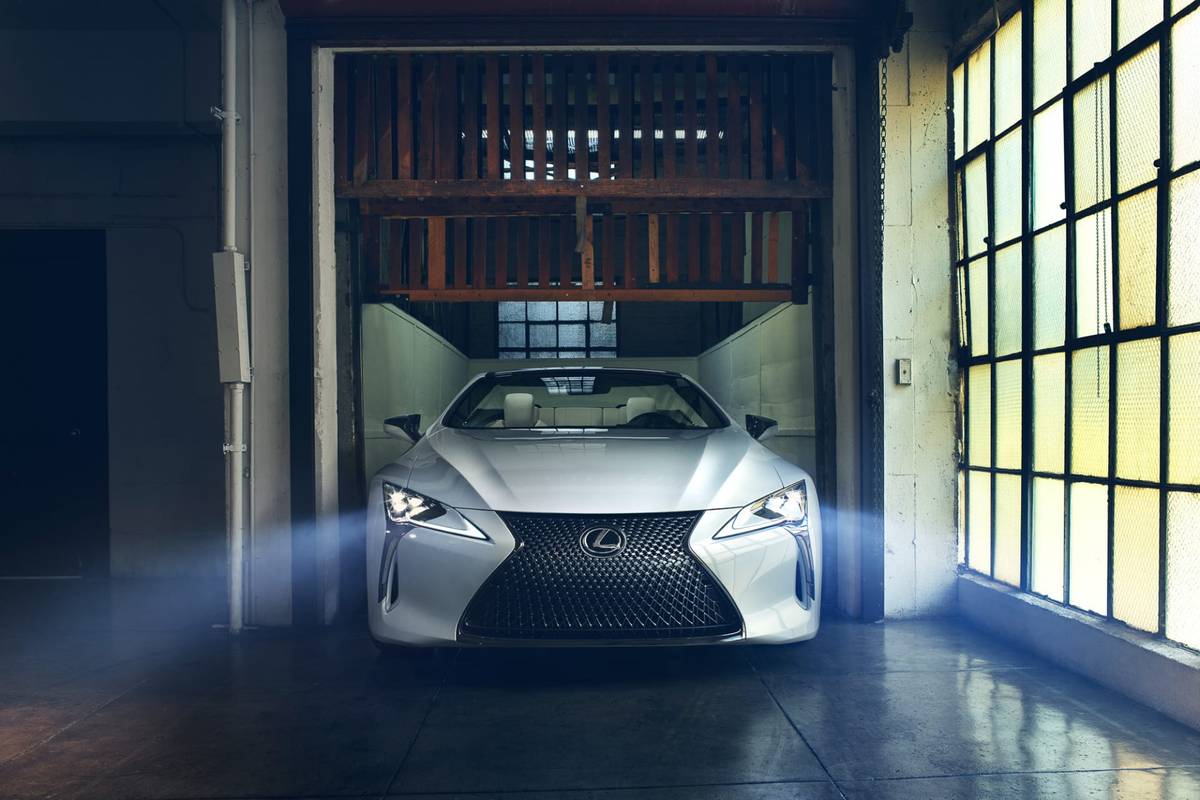 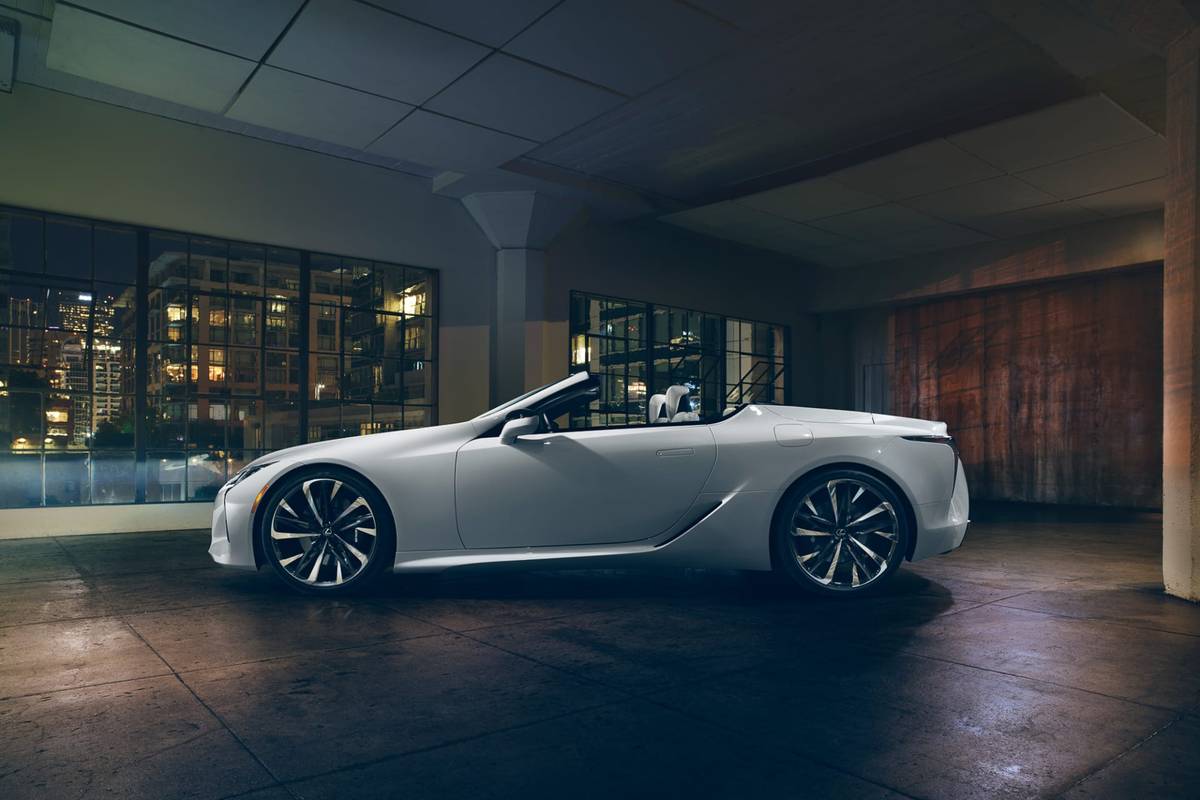 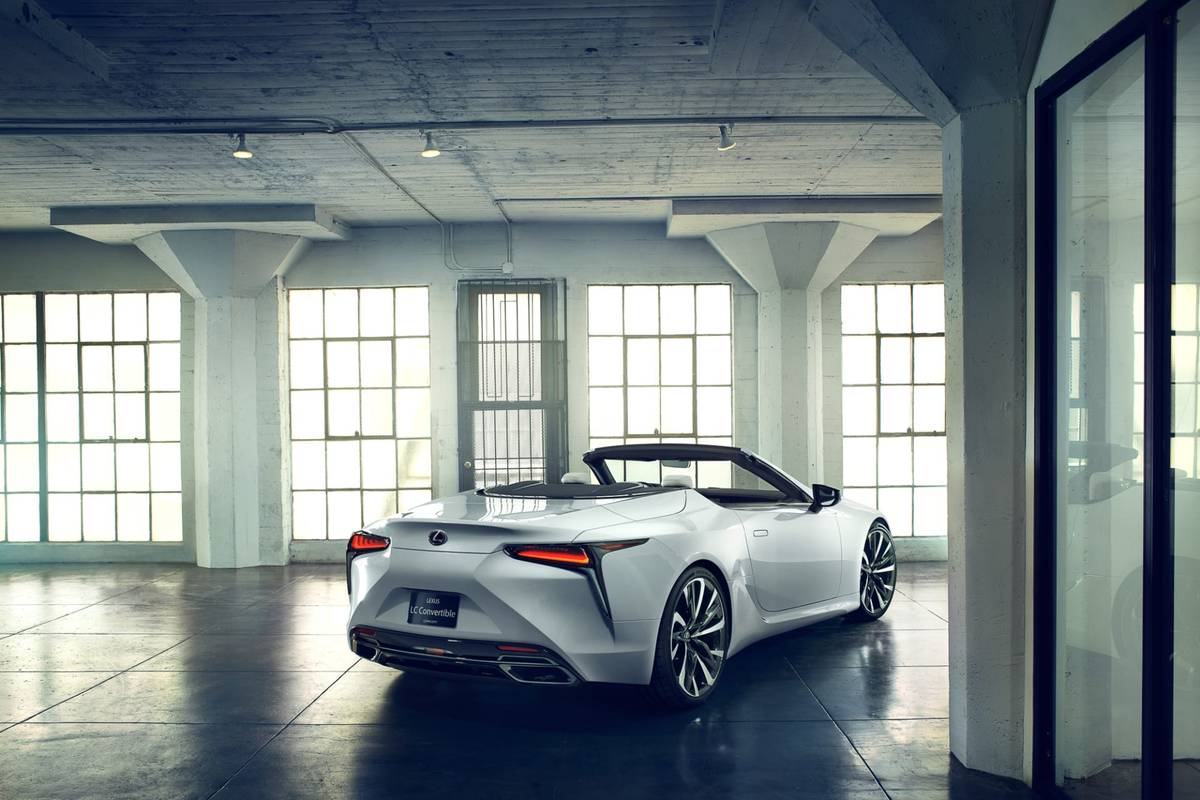 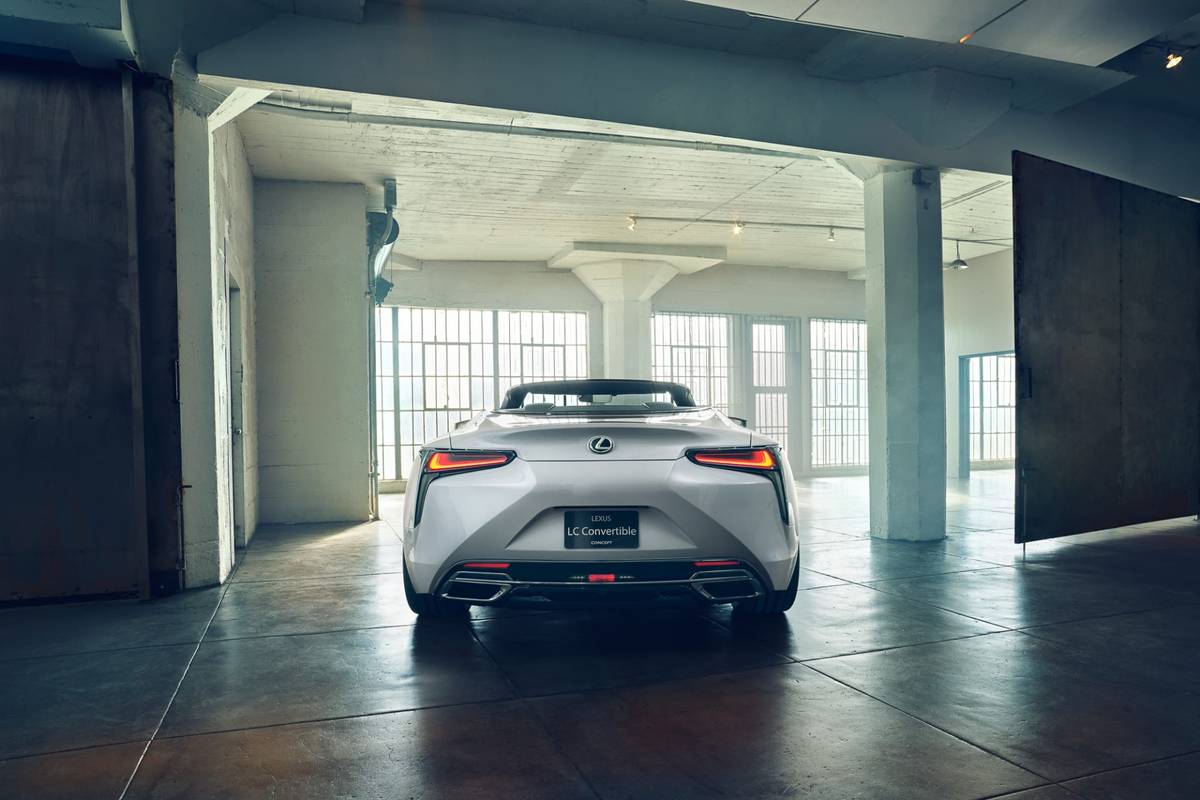 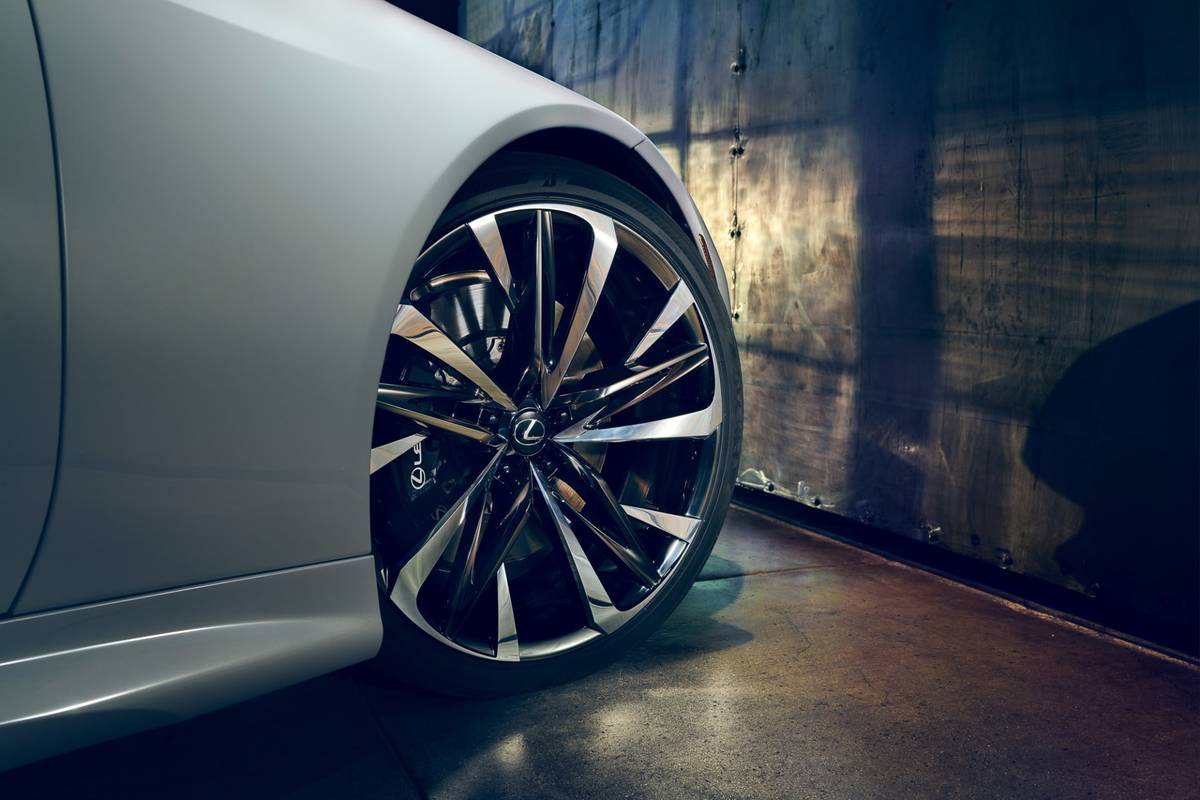 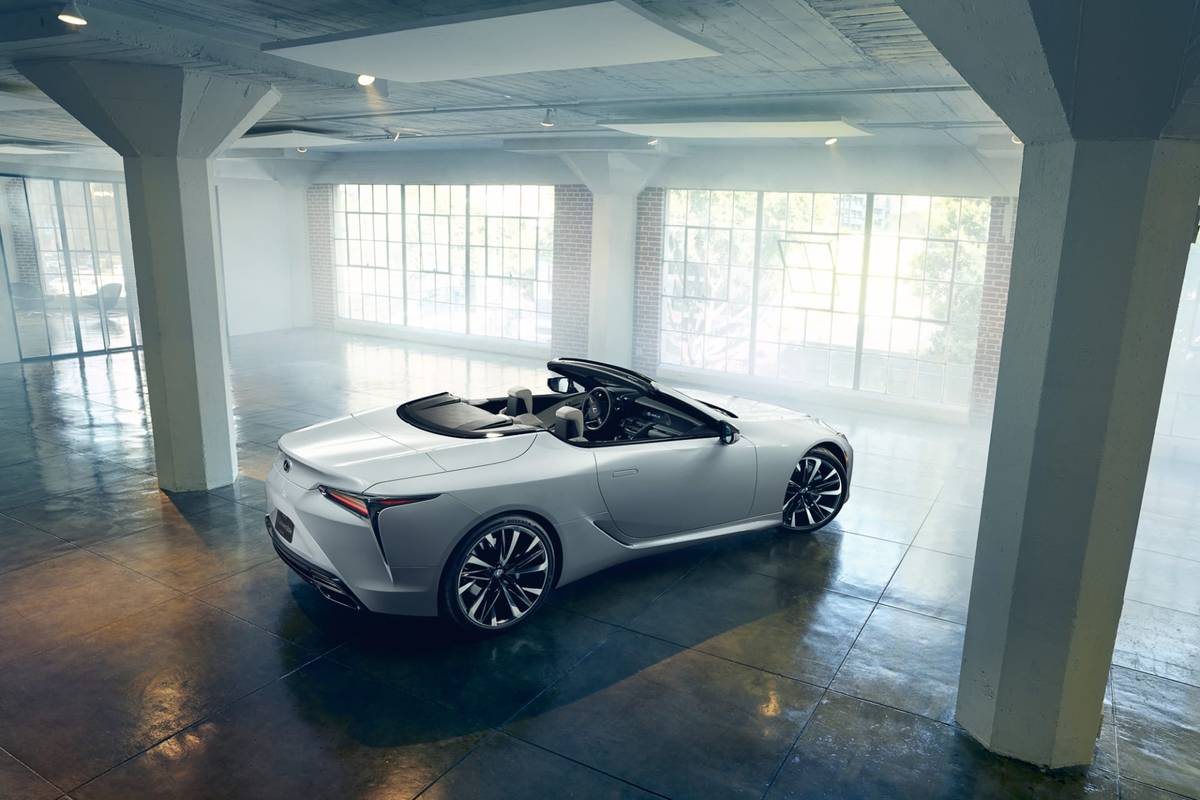 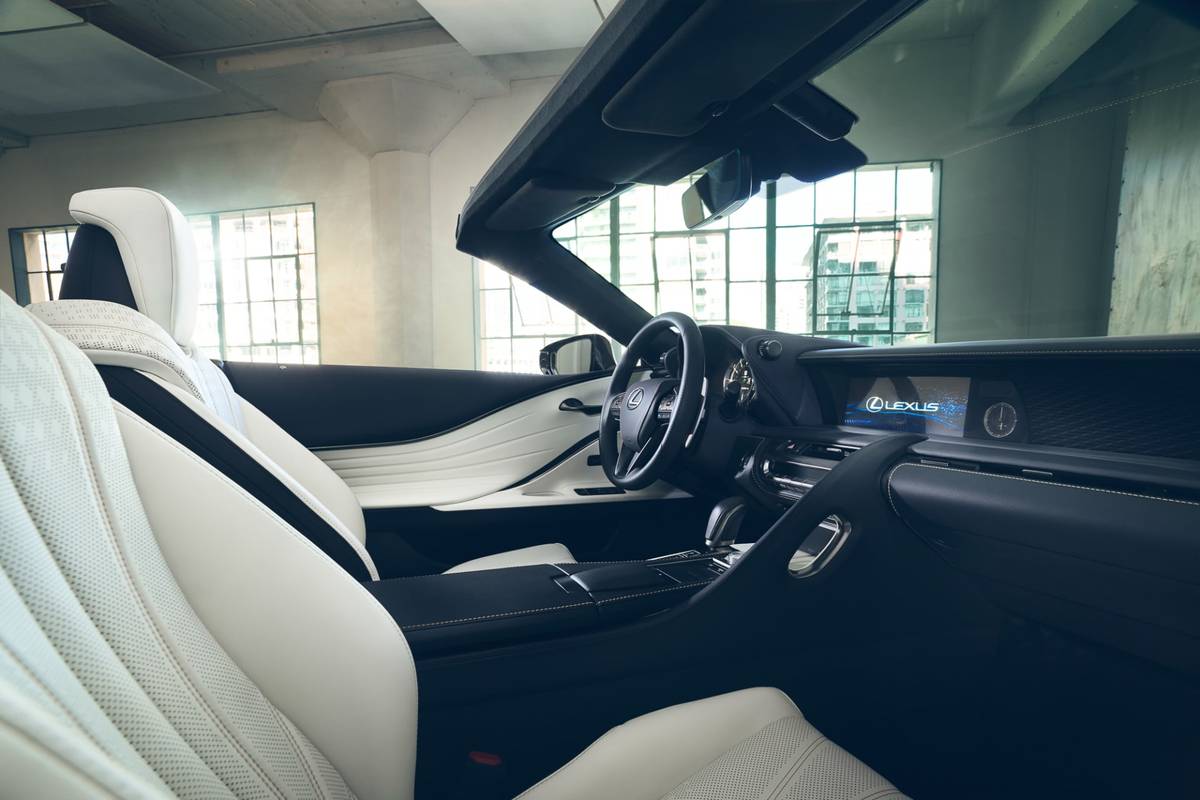 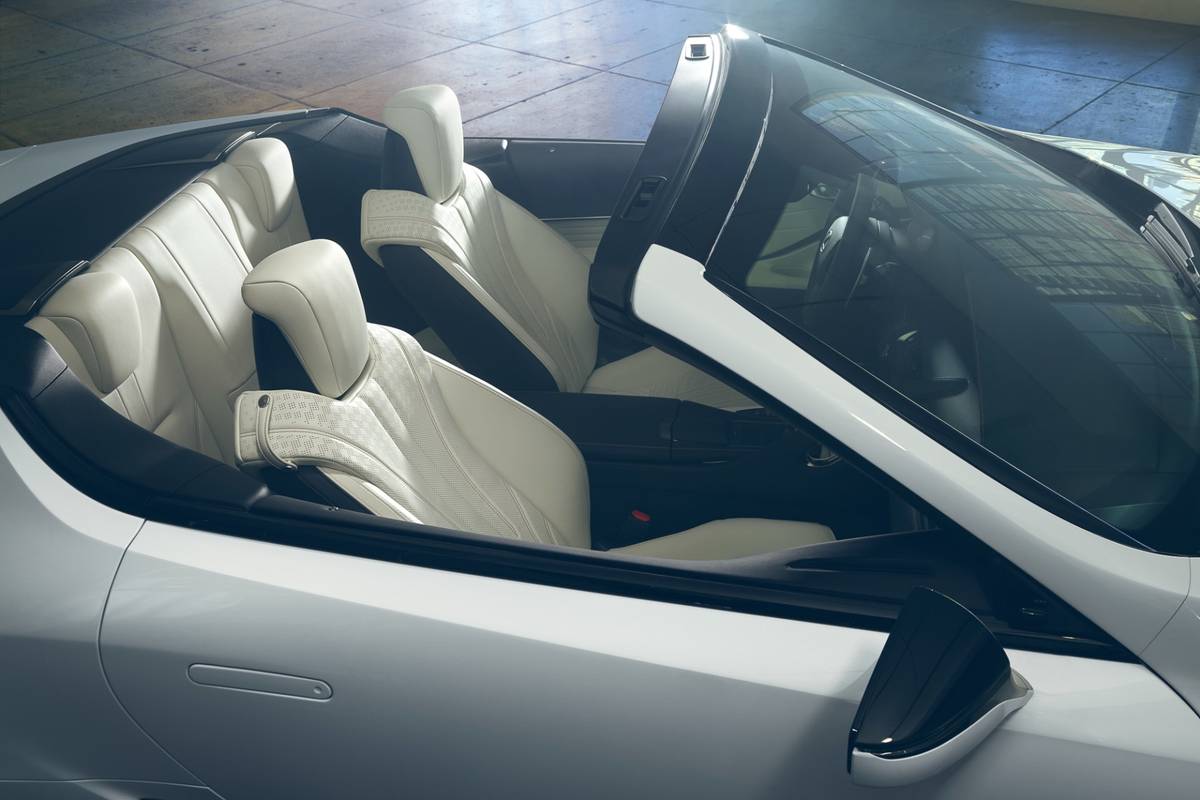 Looks like: Not a bad choice for the Pacific Coast Highway

Chance of being mass-produced: It looks about as ready for prime time as you can get with a concept

Lexus is previewing what a droptop version of its flagship LC sports car might look like with the LC Convertible concept, which is slated to debut in a few days at the 2019 North American International Auto Show in Detroit. While no production plans for the car have been announced yet, many aspects of it look production-ready.

The current LC 500 coupe is one of those rare cars to make the jump from the world of concept cars — it was prefaced by the LF-LC Concept — to production cars with its dramatic design relatively unchanged. Apart from its lack of a fixed roof, the LC Convertible concept adopts all the design features of the LC 500: There’s the gaping hourglass front grille, the boomerang-shaped running lights, the raked windshield and the low-slung shape.

Like the LC 500, the LC Convertible concept retains a small two-person backseat, but it has a new decklid design aft of it. Lexus didn’t say whether there’s a retractable hardtop or a soft-top roof under that lid.

The concept’s drivetrain details weren’t released, but the current LC 500 is powered by a 471-horsepower, 5.0-liter V-8 engine that drives the rear wheels through a 10-speed automatic transmission. Lexus also sells the LC 500h with a gas-electric hybrid drivetrain.

Lexus sold a little fewer than 2,000 LCs in 2018, which was down 20 percent from the year before. Given that the LC is more of a high-speed cruiser than a canyon-road carver, a convertible version makes a lot of sense and would give Lexus a competitor to the big convertibles offered by Mercedes-Benz and, soon, BMW.

We’ll see more of the LC Convertible concept as we report straight from the floor of the 2019 North American International Auto Show starting Jan. 14, so check back in with us early and often.

10 Biggest News Stories of the Week: Toyota Prius Gets Owned by Used Teslas