We had a ringside spot to all the action. KISS singer Paul Stanley took the wraps off the Elite – a 600-plus-horsepower hardtop convertible that Lotus calls its “ultimate gentleman’s car.” Sharon Stone unveiled the Esprit, a resurrection of the brand’s original V-8 supercar. Billy Baldwin unveiled the V-6 Elan, a nameplate last built in the 1990s. Lotus also had a redesigned Elise, set to arrive around 2015, as well as a four-door Eterne concept.

All five were in early form, as just about anything this far off might be. The gang represents a shapely direction one might expect, given the cars that came before the current Elise and Exige. Our favorites were the new Elise and Elite, as both cars’ proportions benefit from minimal front overhang.

Words don’t do the lineup justice. Check out the photos below and let us know what you think. We snapped the Elite, Esprit, Elan and Elise. 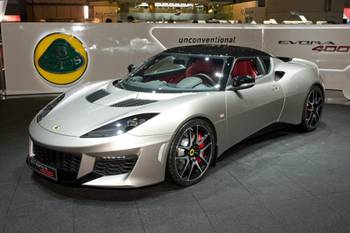 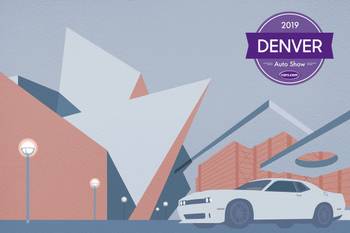 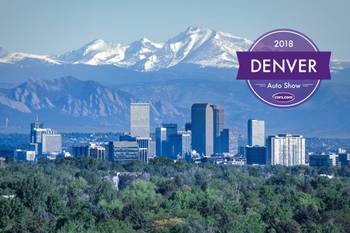