CARS.COM — Nissan unveiled Midnight Edition blacked-out appearance packages for six of its top-selling 2017 models at an event on the eve of the 2017 Chicago Auto Show.

The specially priced package was created for the 2016 Maxima SR, which will continue to offer it for 2017, and now there will be versions for the Sentra and Altima sedans. SUVs that will offer the package are the Rogue, Murano and Pathfinder. The six models account for about 75 percent of Nissan’s U.S. sales and the automaker says the packages offer discounts of up to $1,300 compared with similar features priced separately.

All Midnight Edition models get larger black alloy wheels, a black rear spoiler or black mirror caps, and available special floor mats. Additional Midnight Edition gear varies by model. While the original was only offered with black paint, the 2017 versions can also be had in white, gray and red. 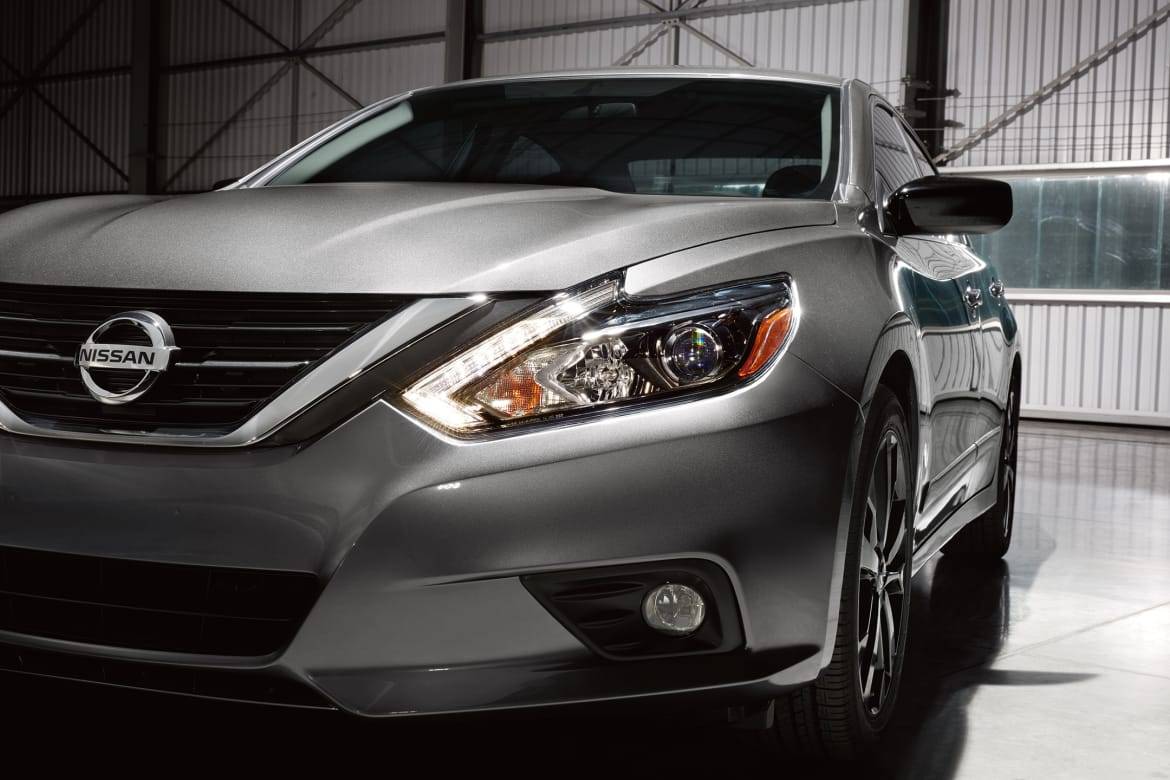 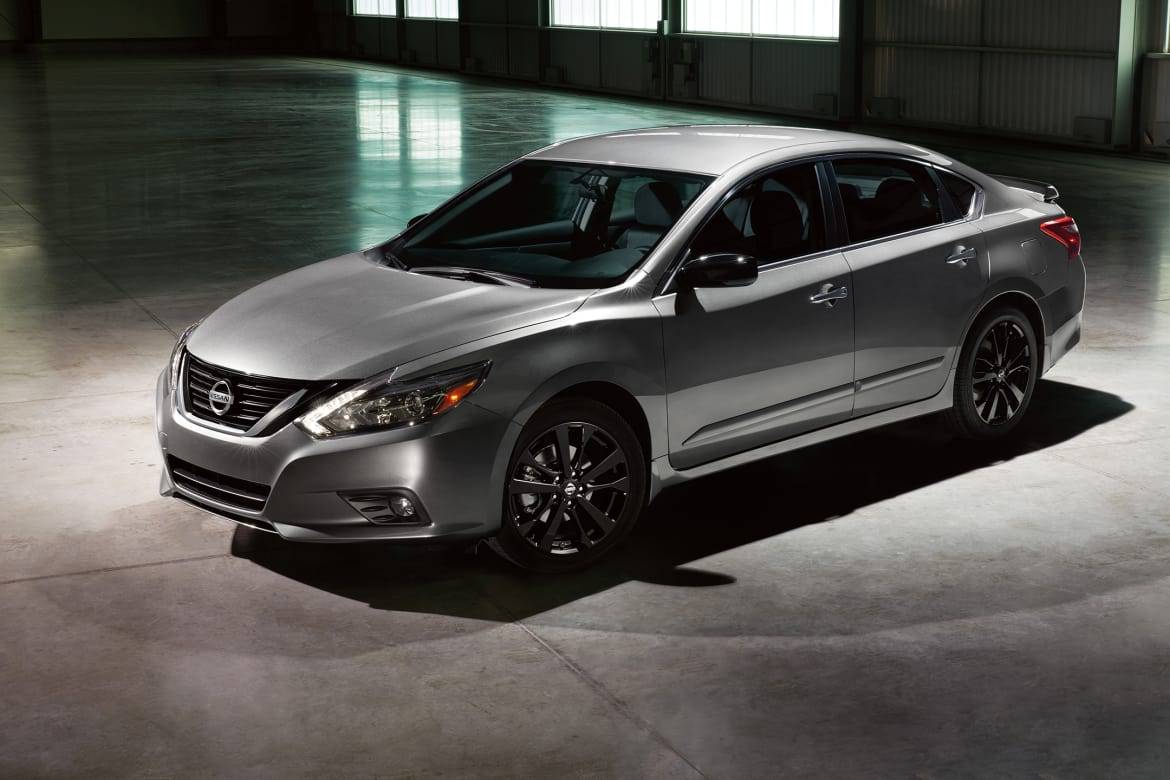 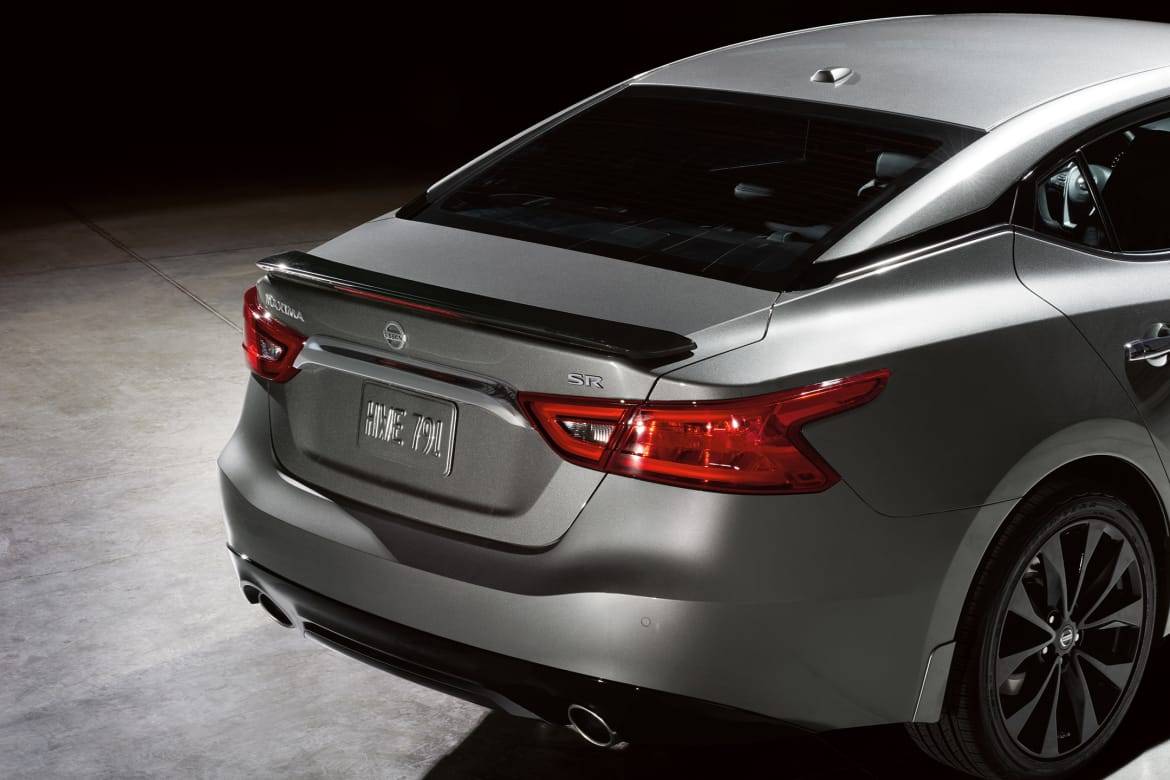 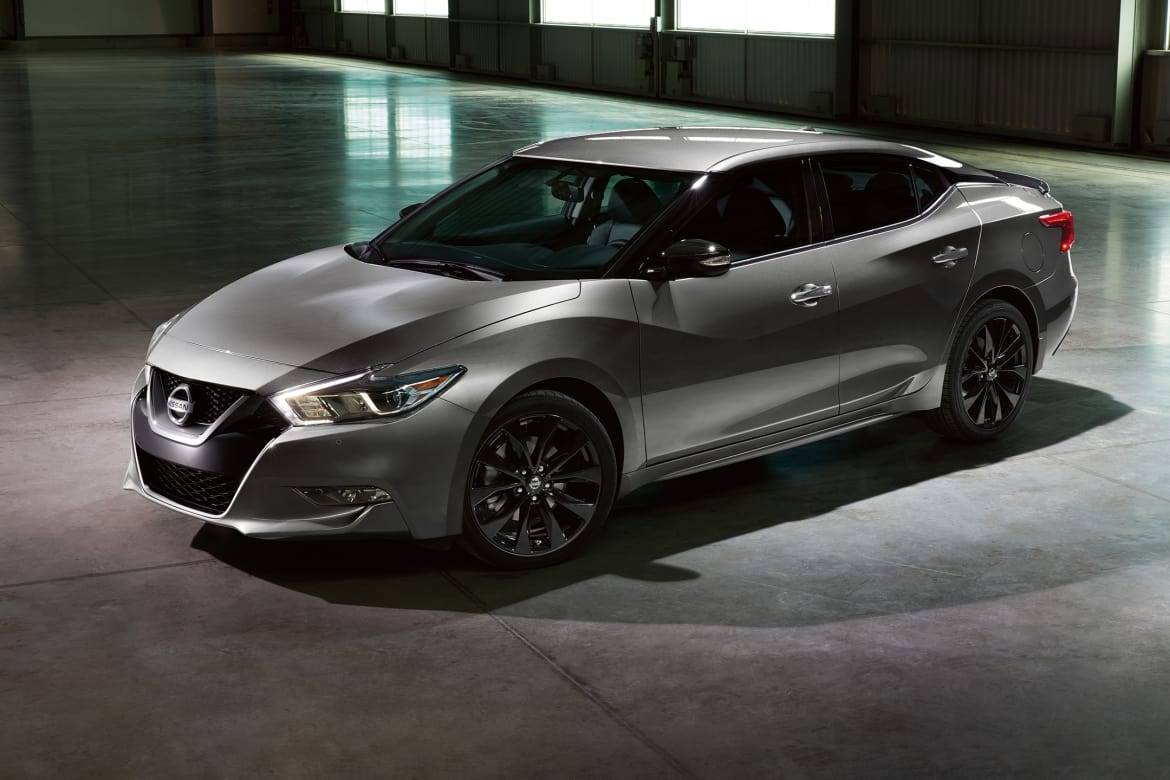 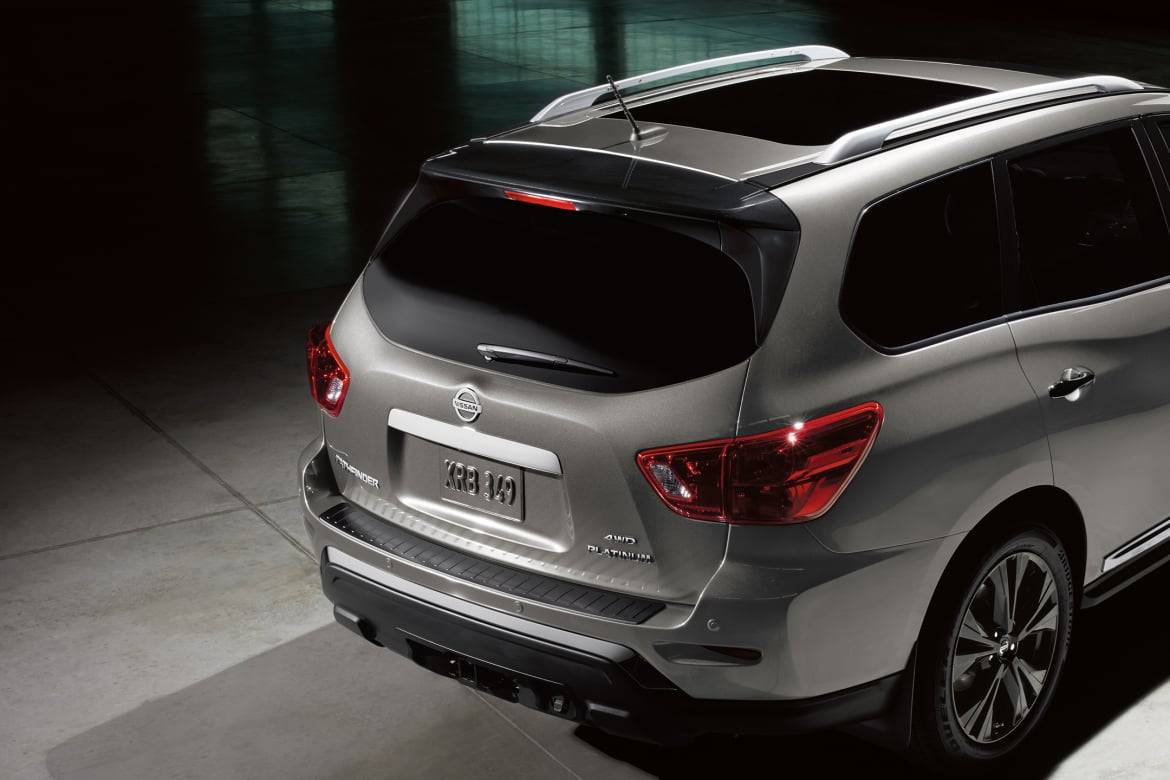 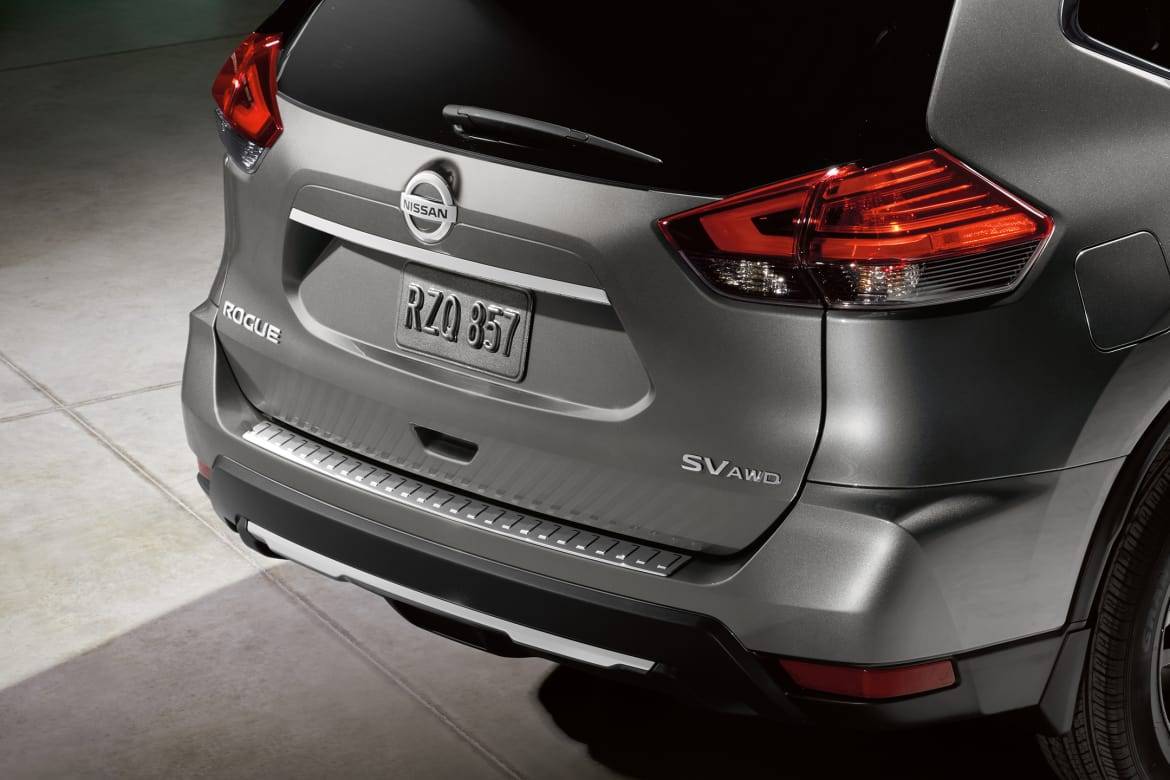 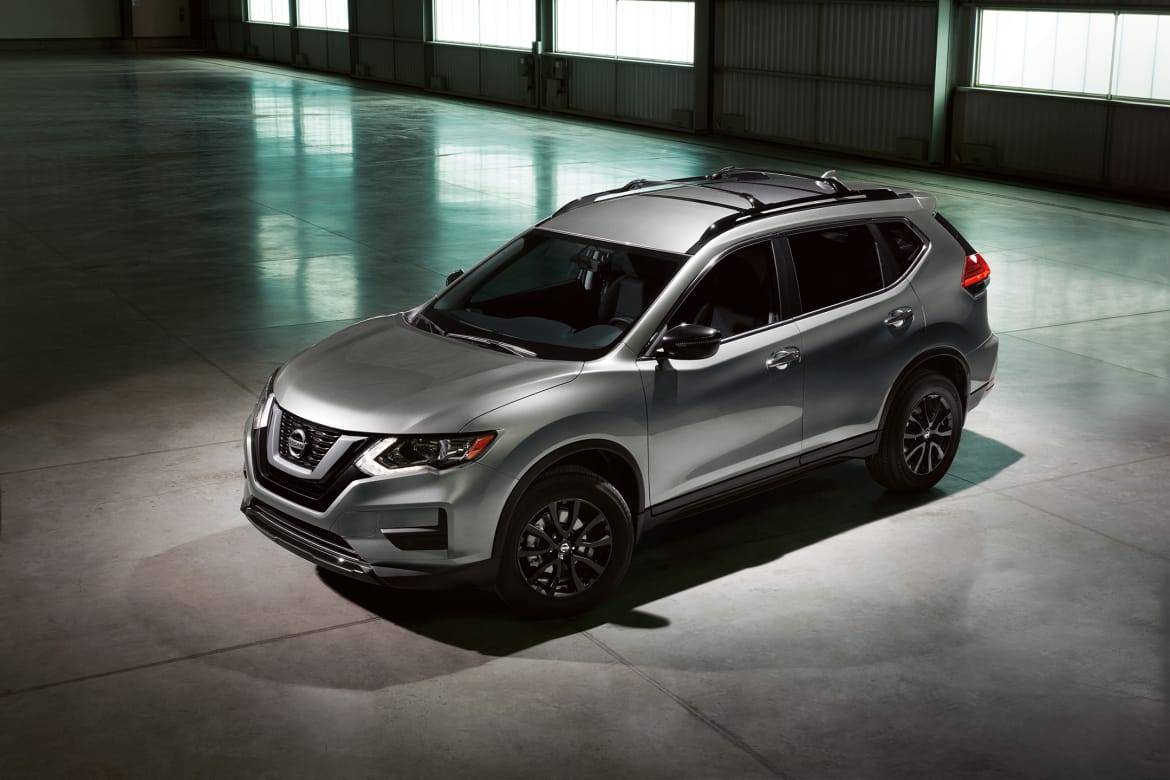 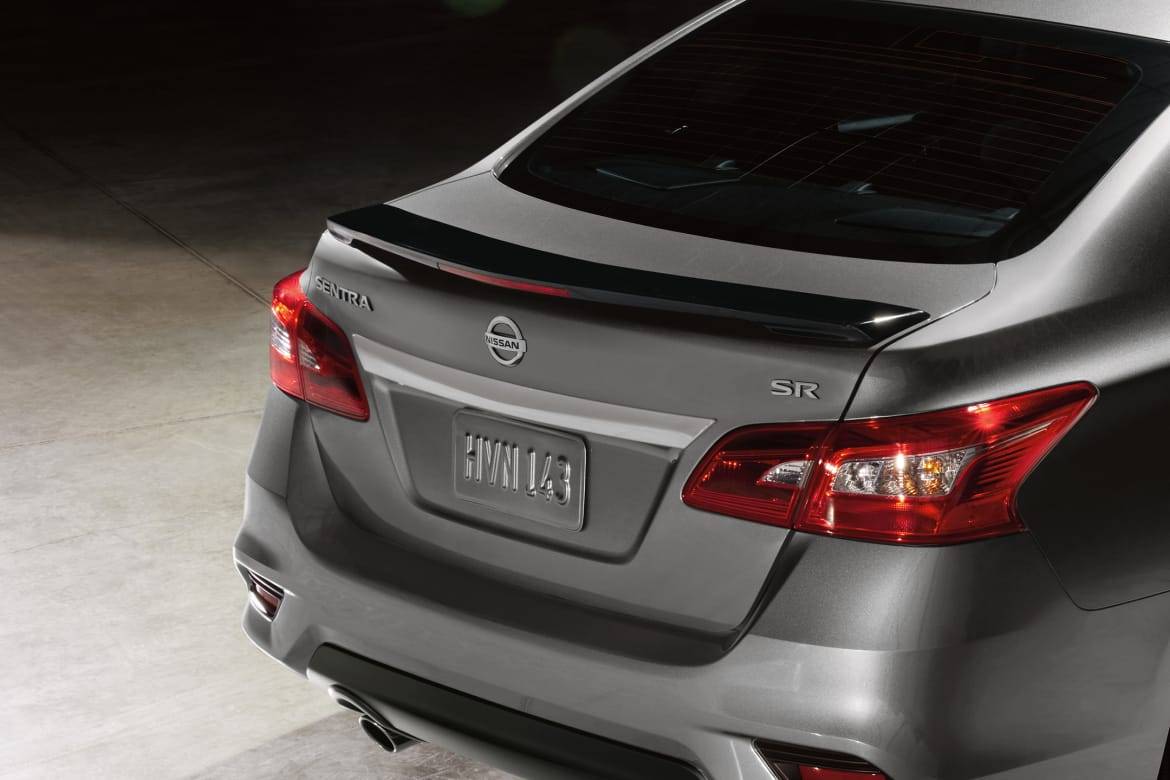 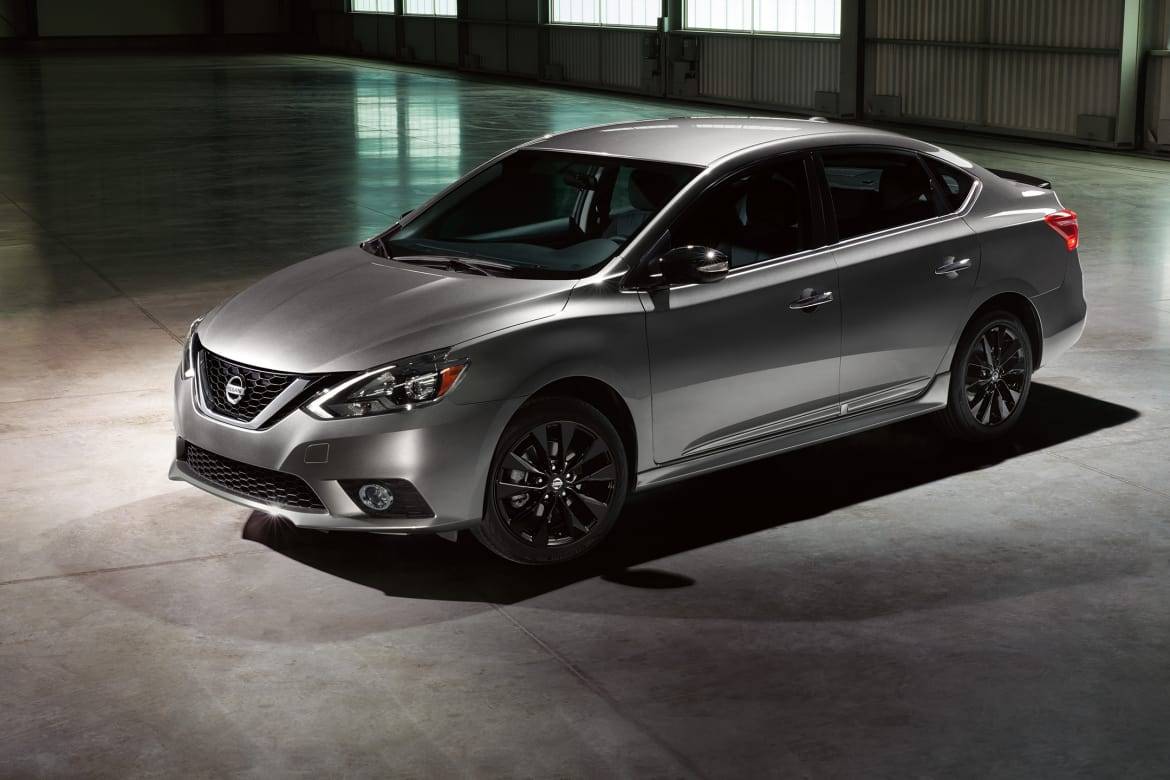 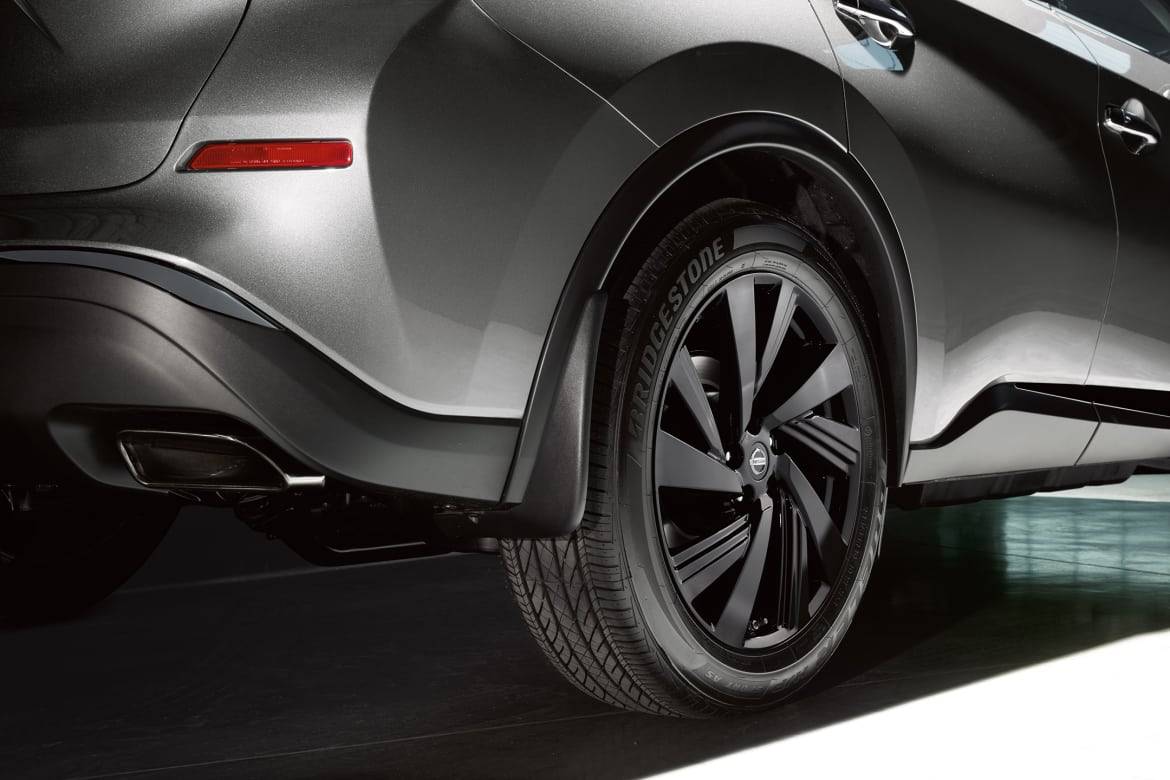 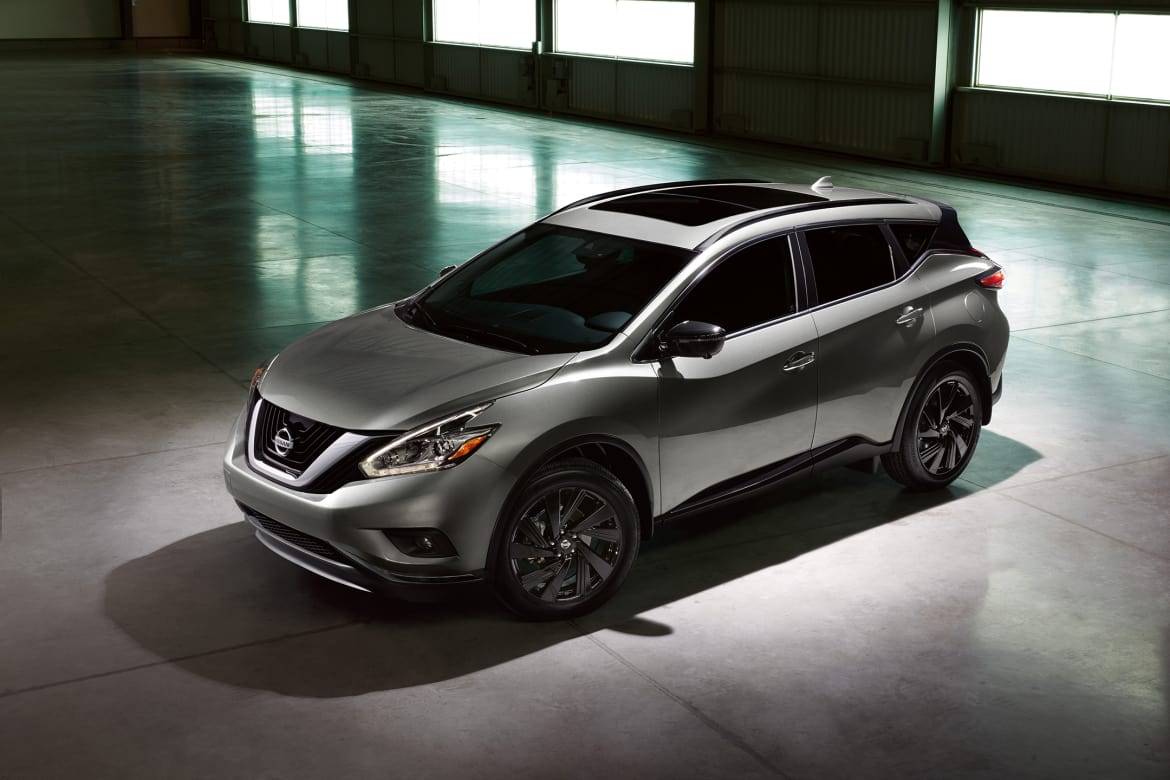 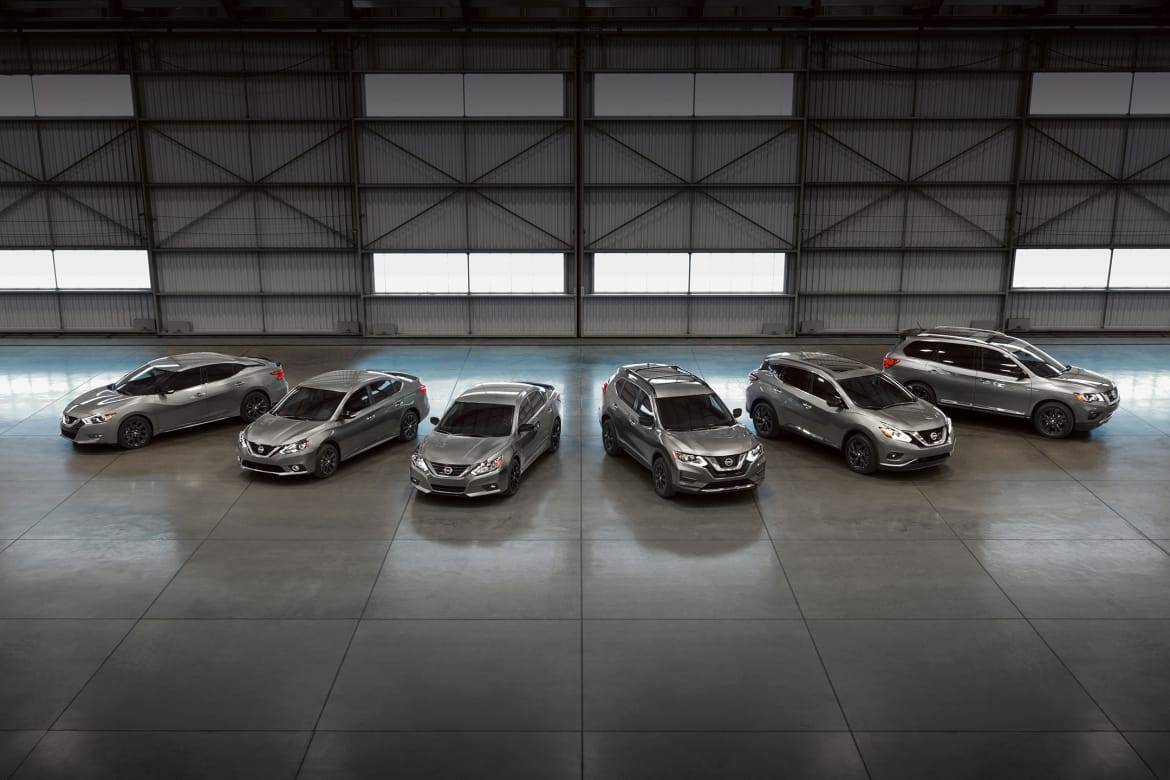