Looks like: A slimmed-down 370Z with the right amount of retro-futuristic styling cues

Ridiculous features: The tire sidewalls reading “Nissan Z” probably won’t make it to production, but that’s about it (and even that can be replicated easily enough)

Chance of being mass-produced: Barring catastrophe (which, given the state of the world, seems like a legitimate threat), the next Z should arrive by early 2022.

The surprise of Nissan including a Z car in its future plans still hasn’t worn off all the way. A two-door sports car? In this economy? Nevertheless, we’re getting a new Z along with nine other new Nissans in the next 20 months. It’s about time, too, with the current 370Z in its 12th model year. Enter the Z Proto, Nissan’s nearly ready-for-primetime Z.

Nissan was quick to point out two things about the Z Proto that are indicated by its name. First, it’s not a concept, per se, but a prototype — so it’s a lot closer to production-ready than a concept. Second, “closer to production-ready” doesn’t mean we have all the details just yet. We can be confident about what the production Z will look like and what will power it, but Nissan is still finalizing the details. If the production Z — full name still unknown — drives and performs half as well as the Z Proto looks, though, we’re in for a treat. 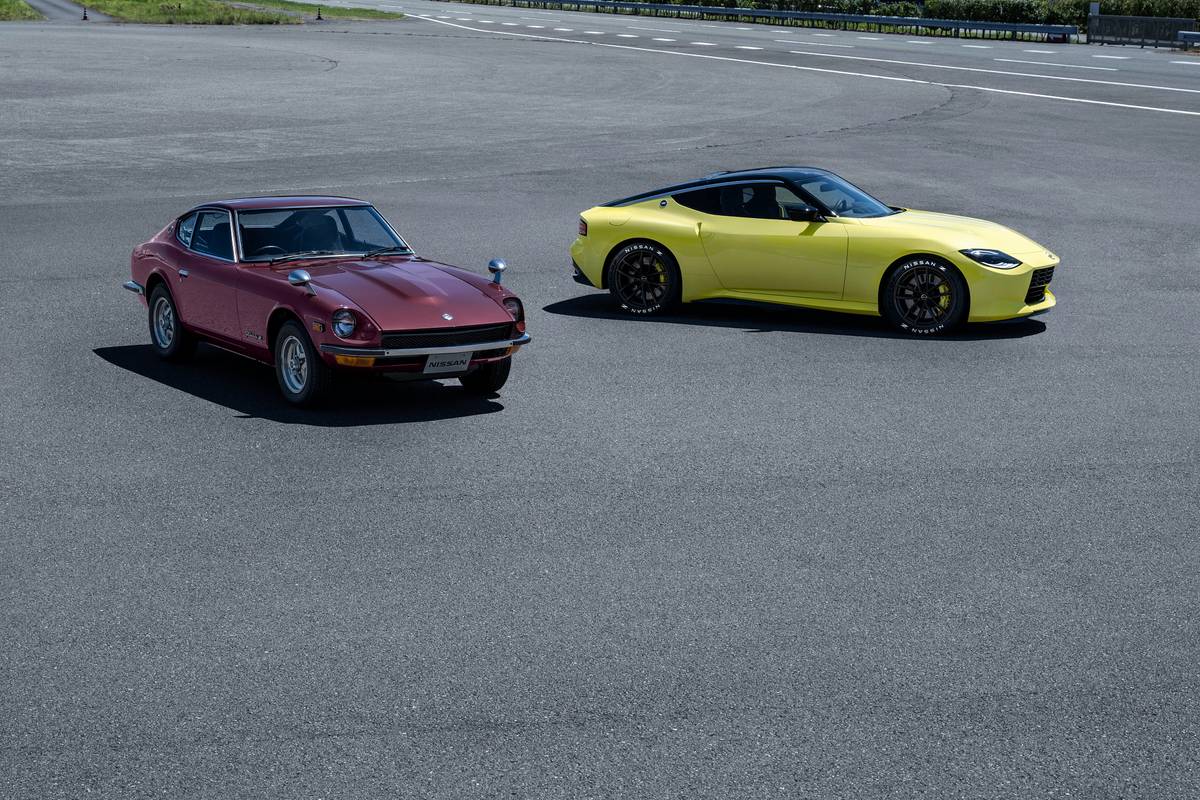 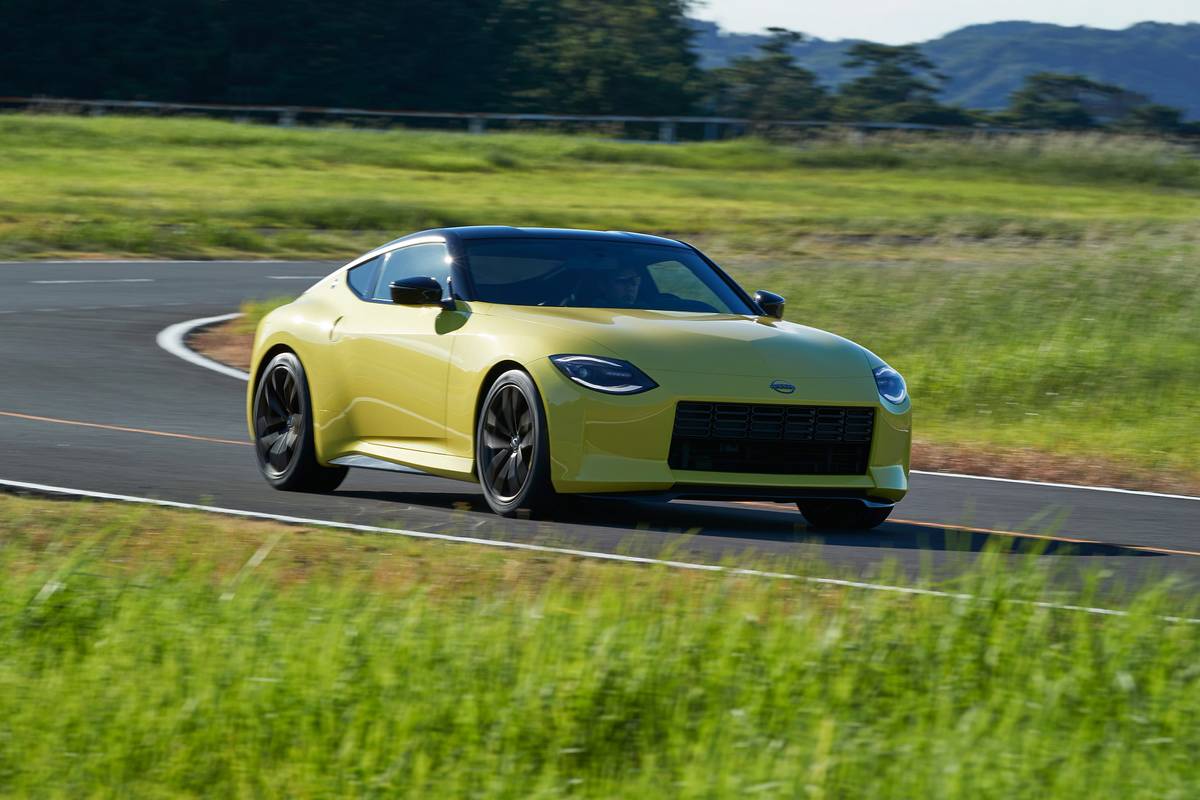 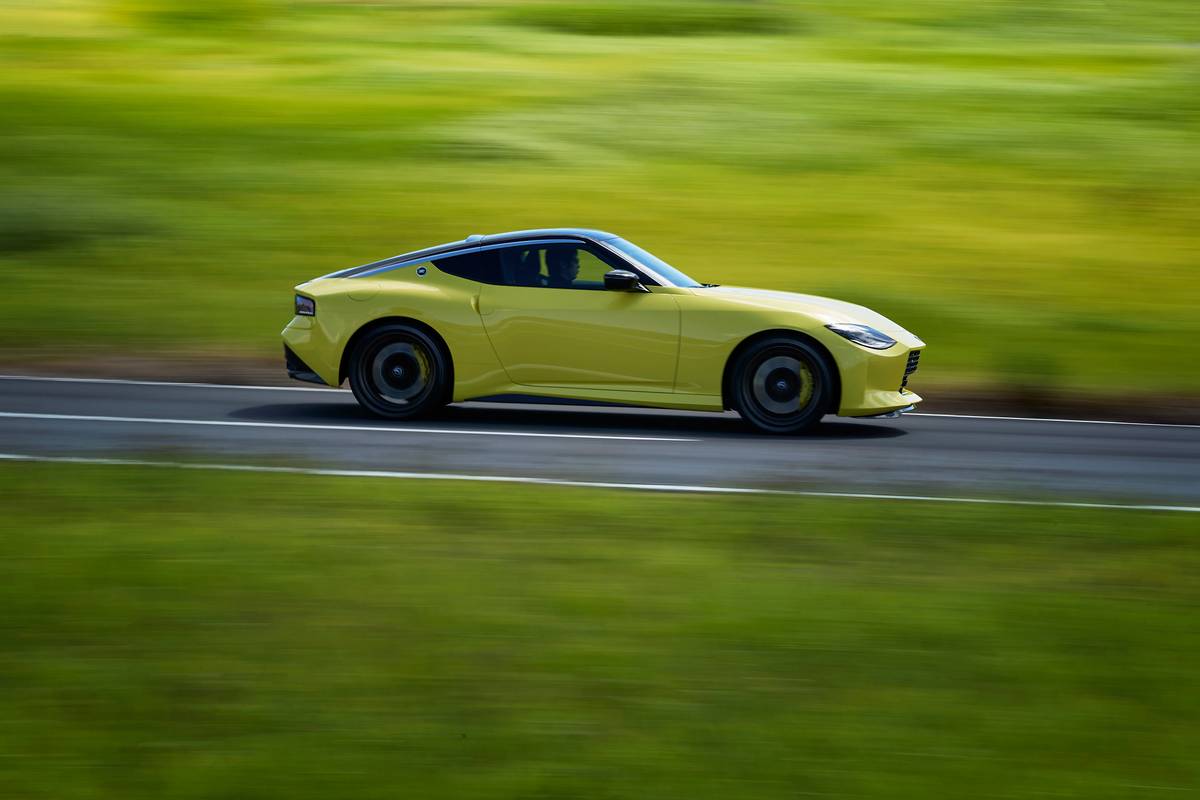 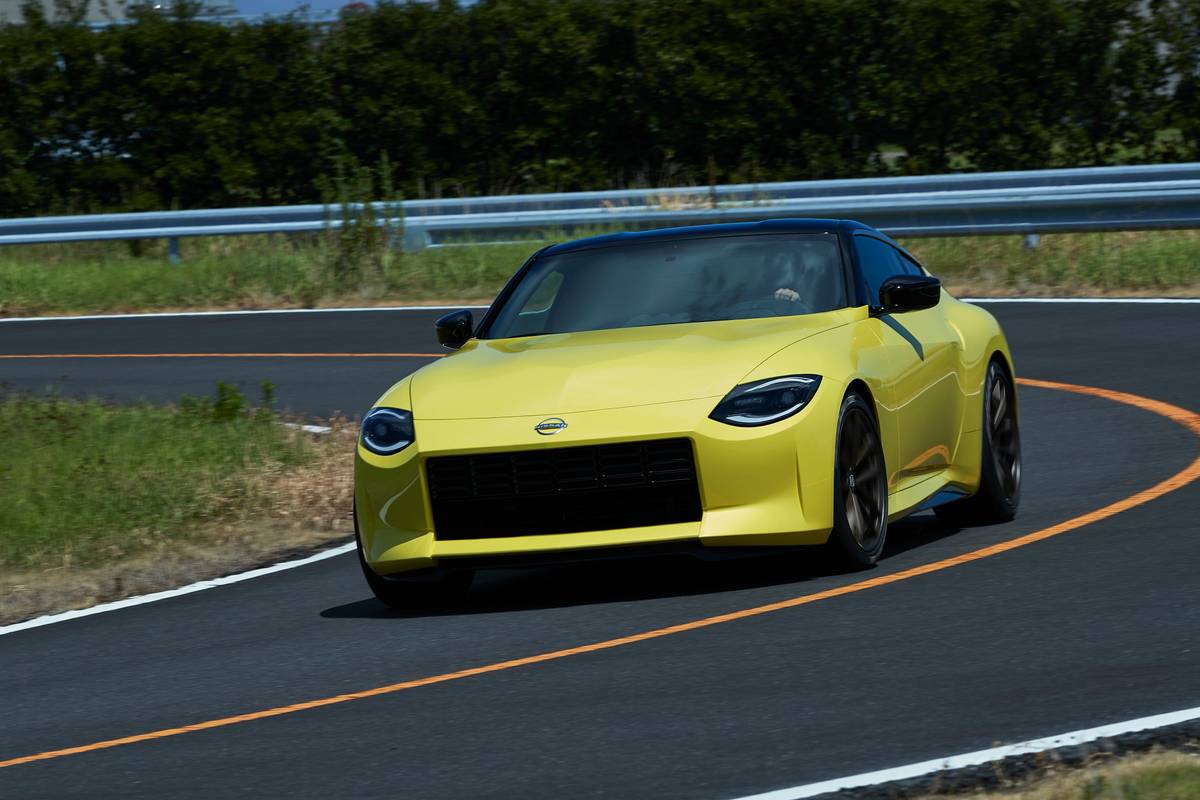 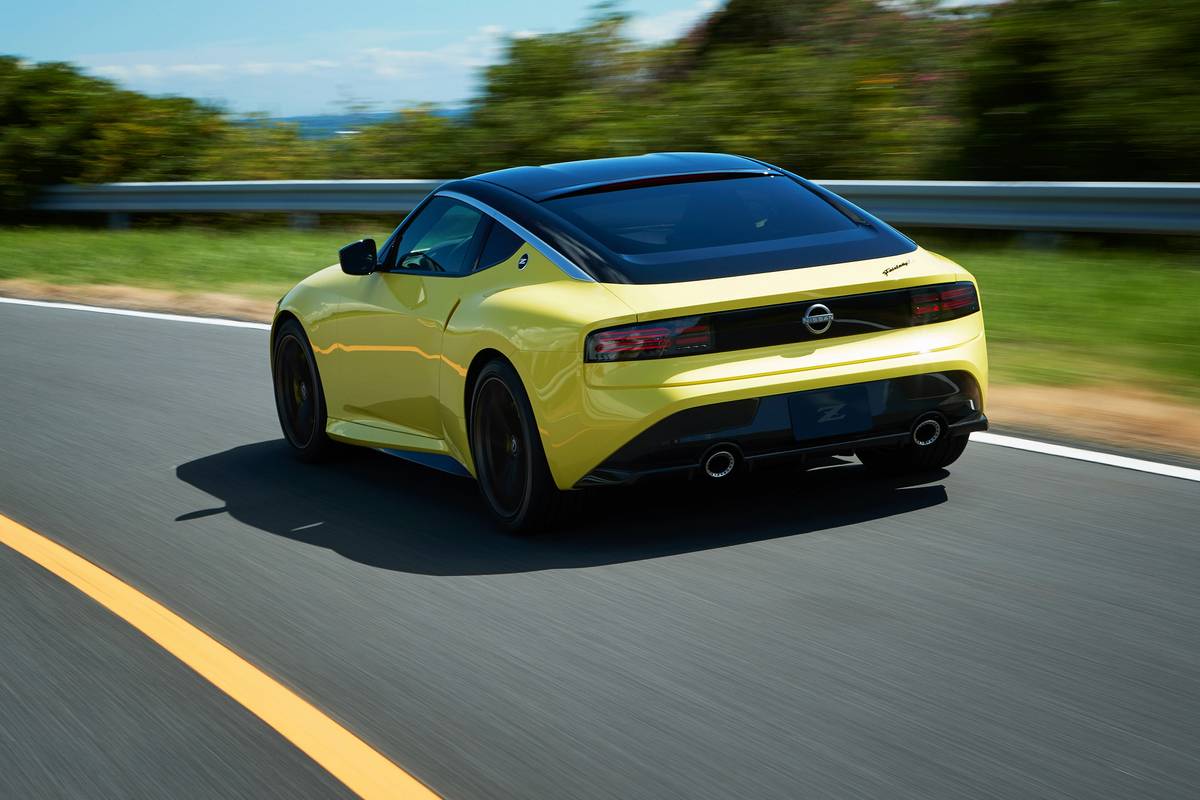 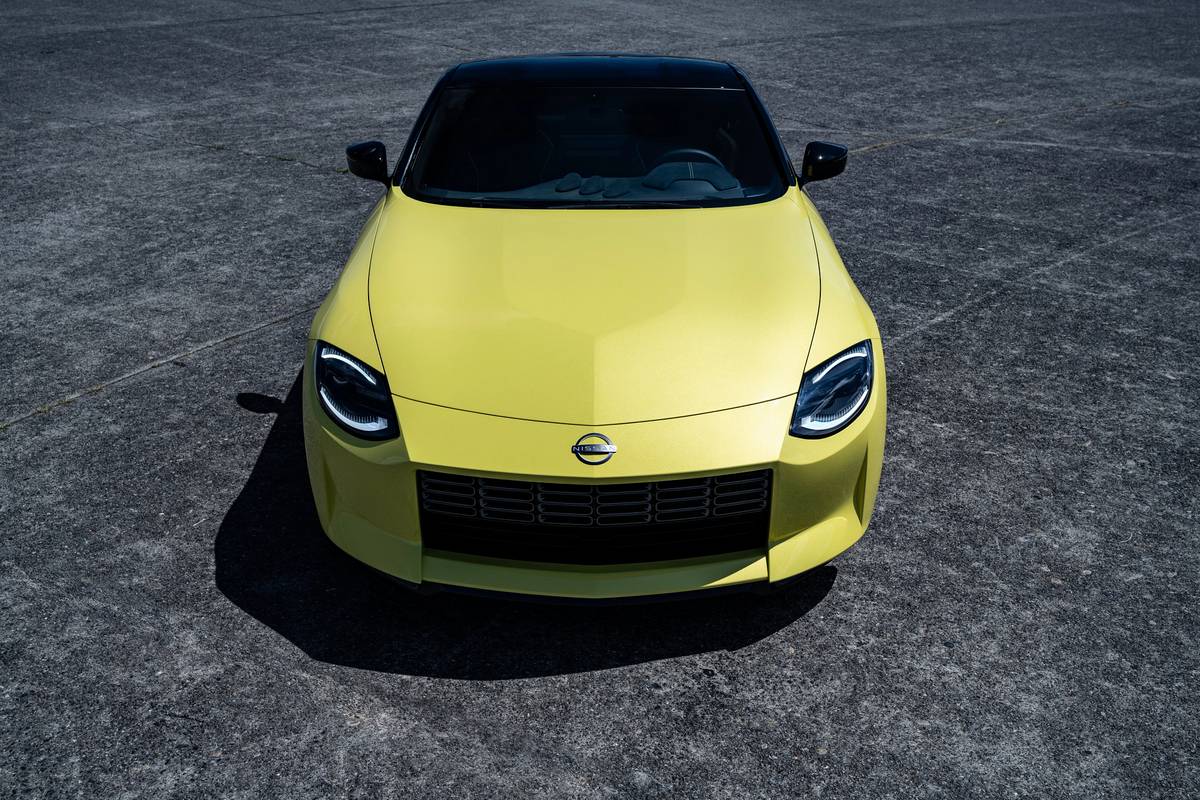 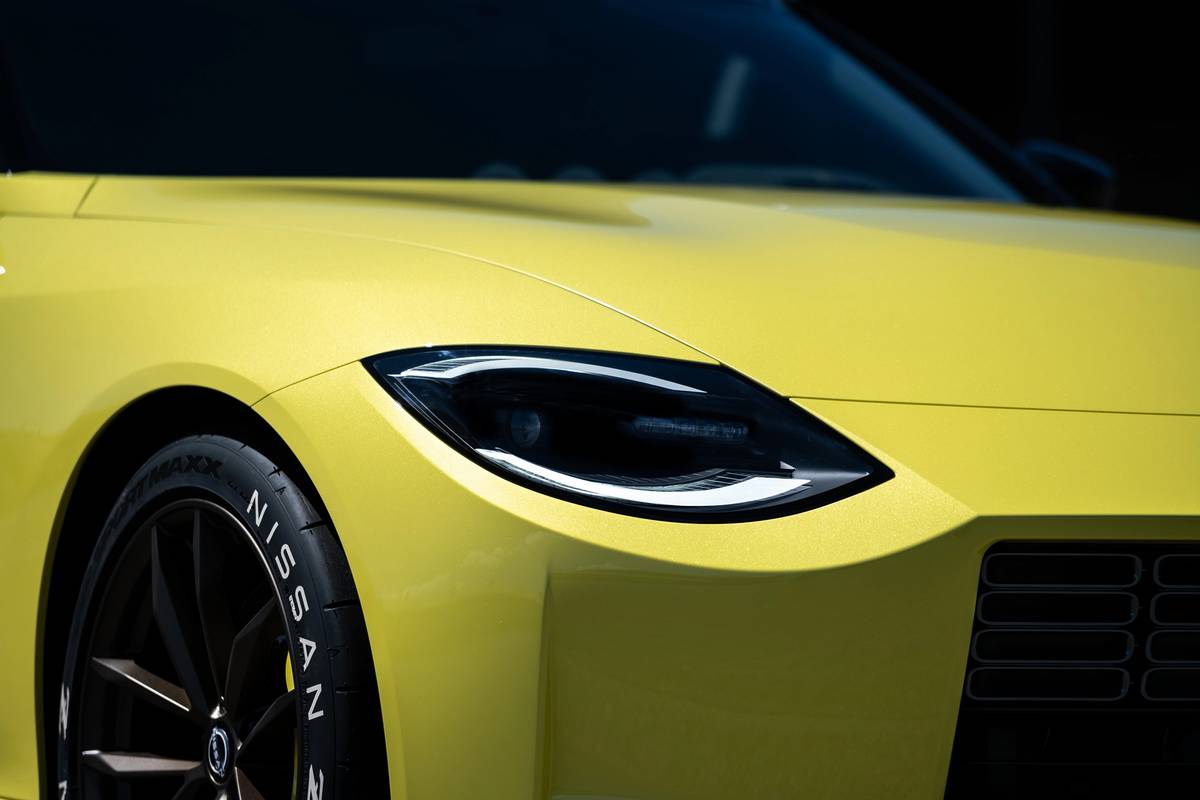 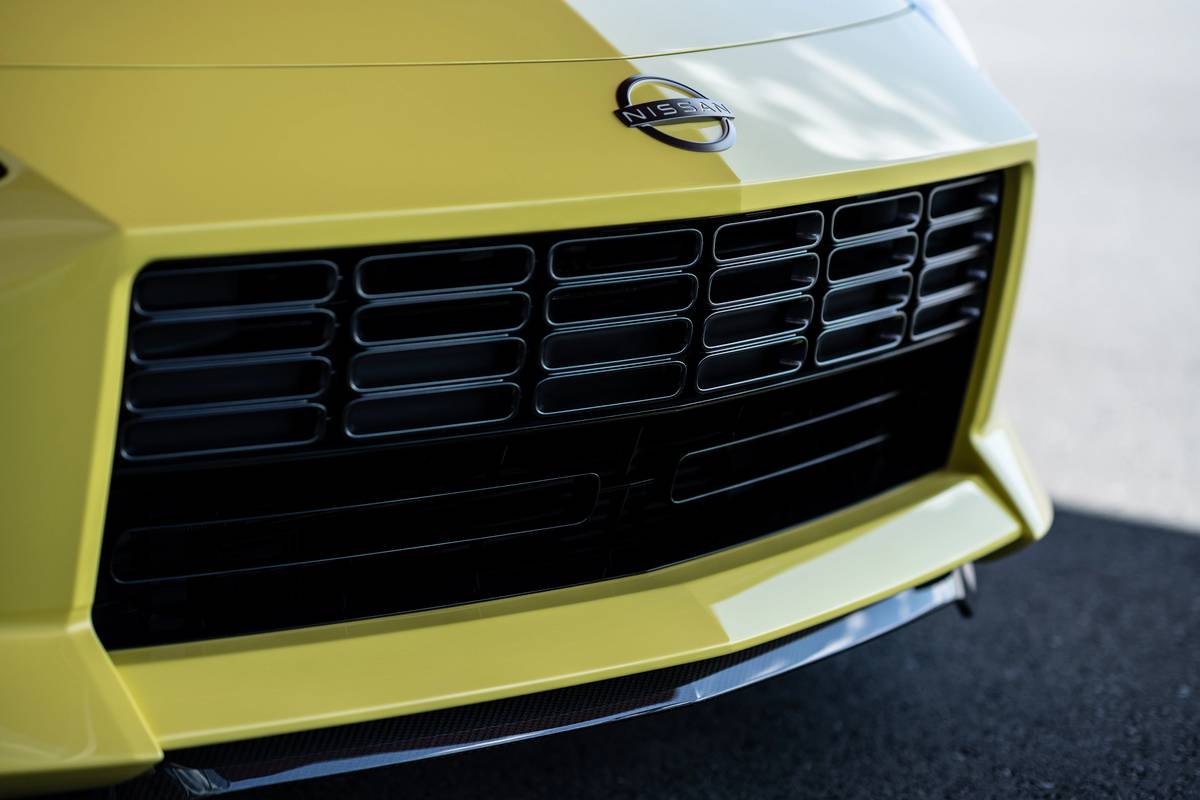 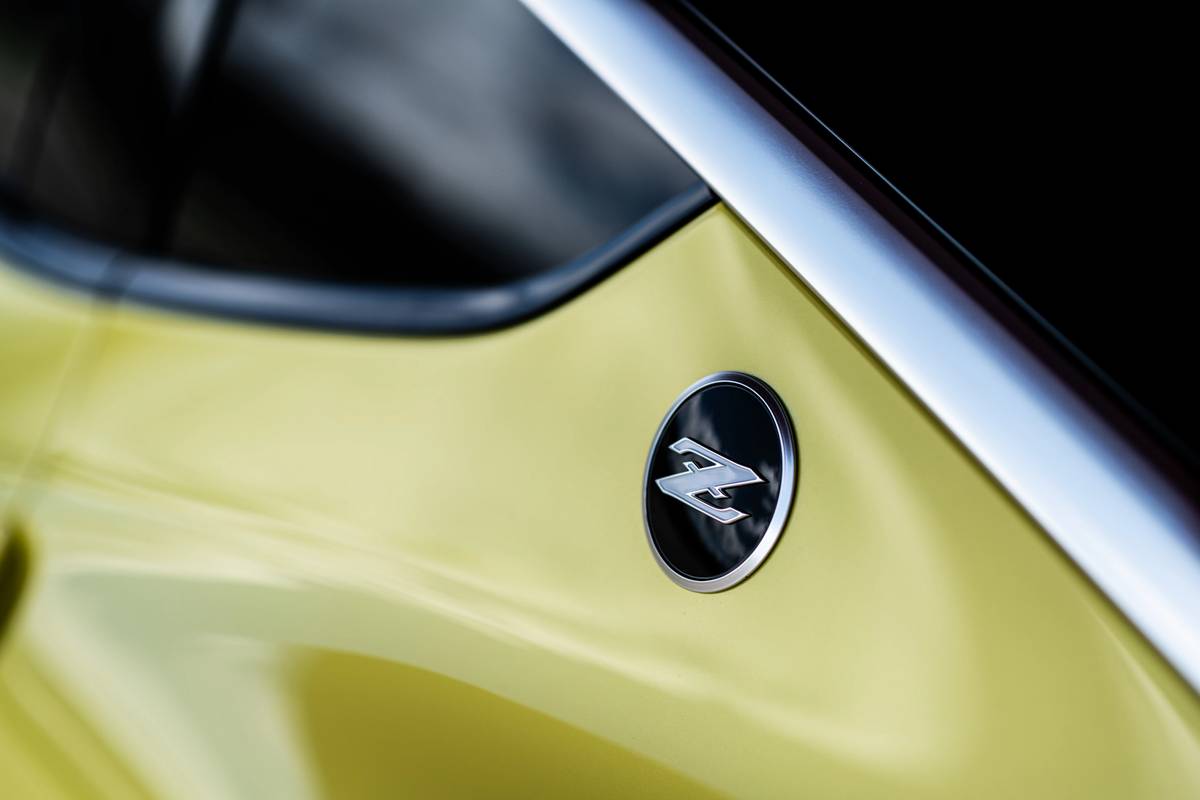 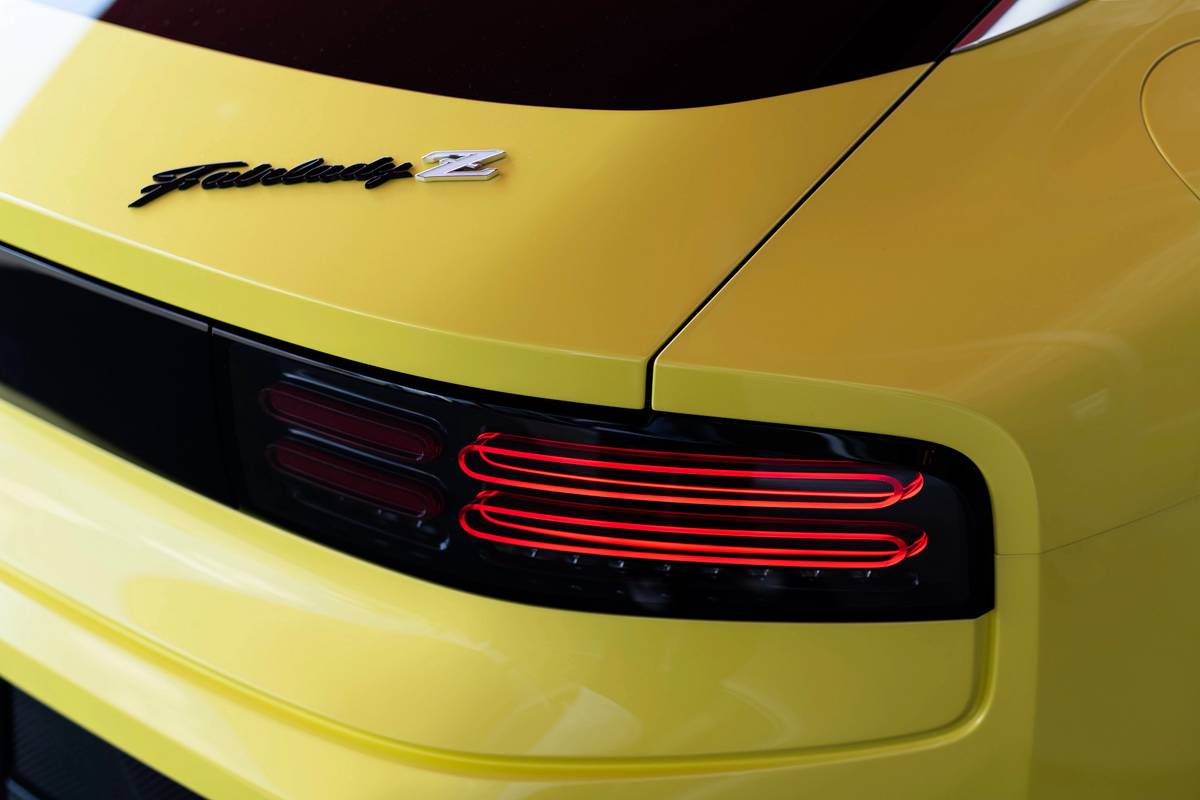 On the outside, the Z Proto does a great job of being an evolution of the 370Z’s styling while wearing vintage-Z-inspired design cues. One of its most important features, according to Nissan, is visible in the side view, with “a distinctive first-generation Z profile whose rear edge [is] slightly lower than the front fender height, giving the Z its unique posture.” Also harkening back to the first Z are the LED headlights, which feature two half-circle elements reminiscent of the Japan-only 240ZG’s headlight reflections caused by its clear dome lenses. In back, the retro-inspired look continues with a modern LED interpretation of the 300ZX’s taillights.

At least some of that extra length seems to have gone into the Z Proto’s substantial front end, which gives it classic coupe proportions. Along the sides is a sharp character line and an aggressive rocker panel design. The low roof — the Z Proto is two-tenths of an inch lower than the current standard Z — sweeps smoothly down to a short rear deck. The rear-end styling somewhat mirrors the front grille with its own rectangular design.

Overall, the look is aggressive and low-slung, and Nissan calls the Z Proto a “very strong indication” of the next Z’s looks. 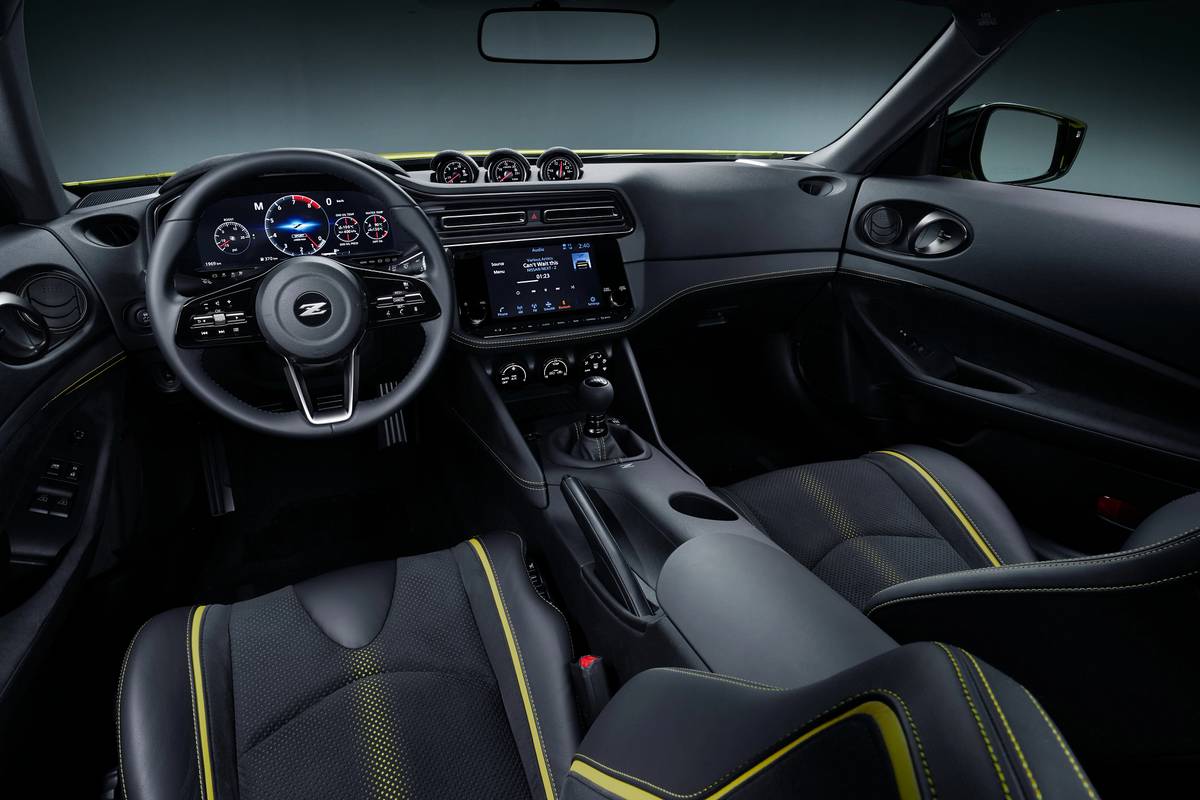 Inside, Nissan wanted to give the Z Proto “an ideal sports car cabin, both for road and track.” That includes a vintage-inspired deep dish steering wheel with easily accessible wheel-mounted controls. Nissan also gives the Z Proto a fully digital 12.3-inch instrument panel with, among other features, the tachometer’s redline positioned at 12 o’clock to make knowing when to shift easier at a glance. The rest of the interior layout is a version of the 370Z’s, with a new large multimedia screen but similar auxiliary gauges mounted above the infotainment system and angled toward the driver, door-mounted air vents and a simple center console design.

This is what most Z fans will care about, but unfortunately, we only have partial details. The good news for the #SaveTheManuals crowd is that the Z Proto — and the next Z — will still come with a six-speed manual transmission. Nissan says it’s working on an automatic option, as well.

Powering the Z Proto and future Z will be a twin-turbocharged 3.0-liter V-6, but Nissan hasn’t yet revealed power figures for it. That also means we’re not closer to knowing what the next Z might be named: either 300Z, after the engine’s displacement, or perhaps something like 400Z in honor of its potential horsepower figure.

When Will We Z the Real Thing?

Nissan hasn’t specified a time within the next 20 months, but that’s the deadline it set for itself to introduce its 10 new U.S. models. That could mean the next Z might appear anywhere from early 2021 to early 2022. It certainly wouldn’t be surprising for it to make its debut at the 2021 or 2022 Tokyo Motor Show, which usually takes place sometime in January.