The Porsche 911 may largely be known for its capabilities on tarmac these days, but the model also has a rich rally history that includes a second-place finish at the 1978 Safari Rally. However, while many Safari conversions have appeared through various aftermarket companies over the years, Porsche didn’t offer such a creation with a factory-backed warranty. That’s now changing, with the brand taking the veil off the 2023 Porsche 911 Dakar at the 2022 Los Angeles Auto Show. 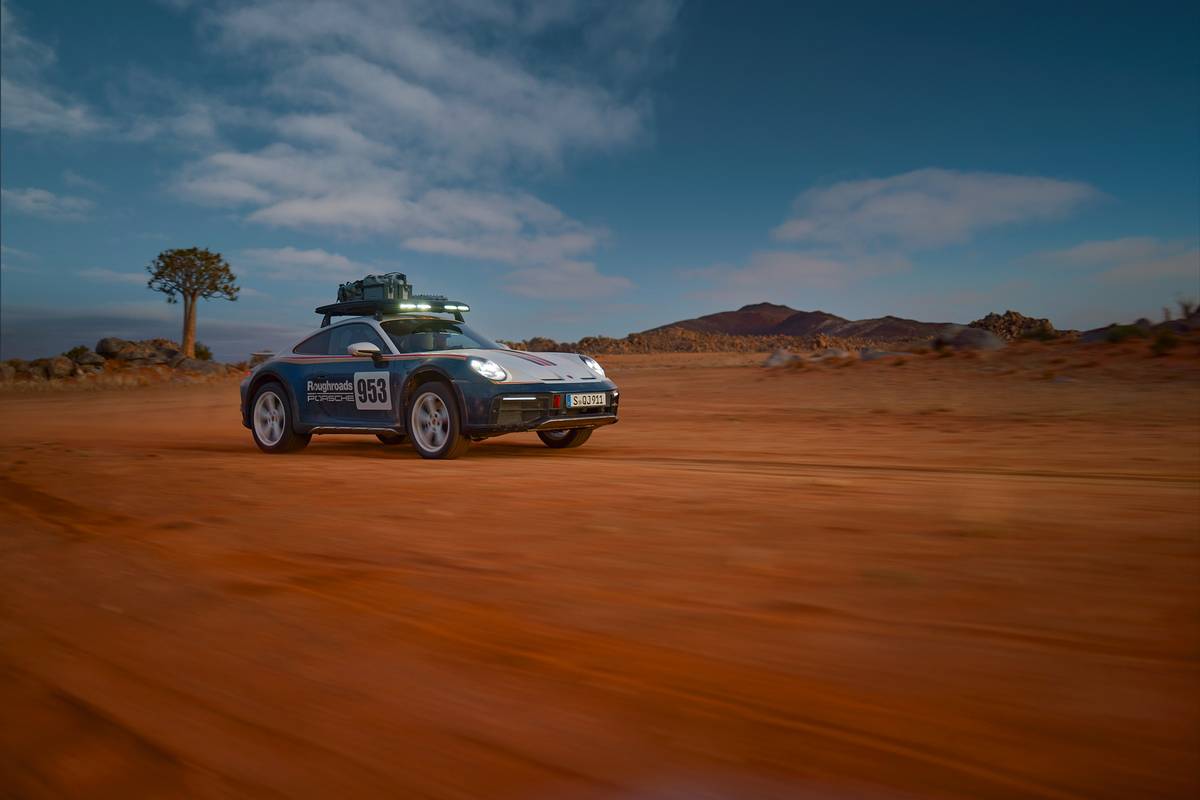 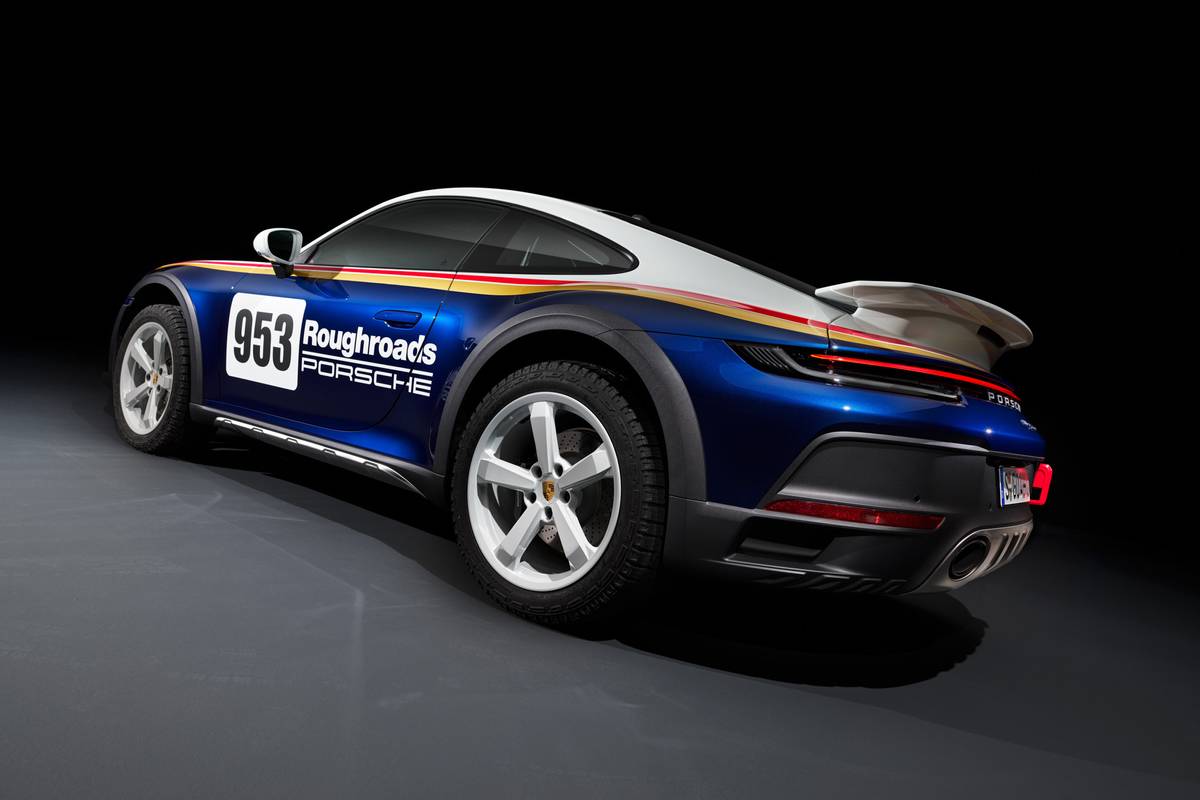 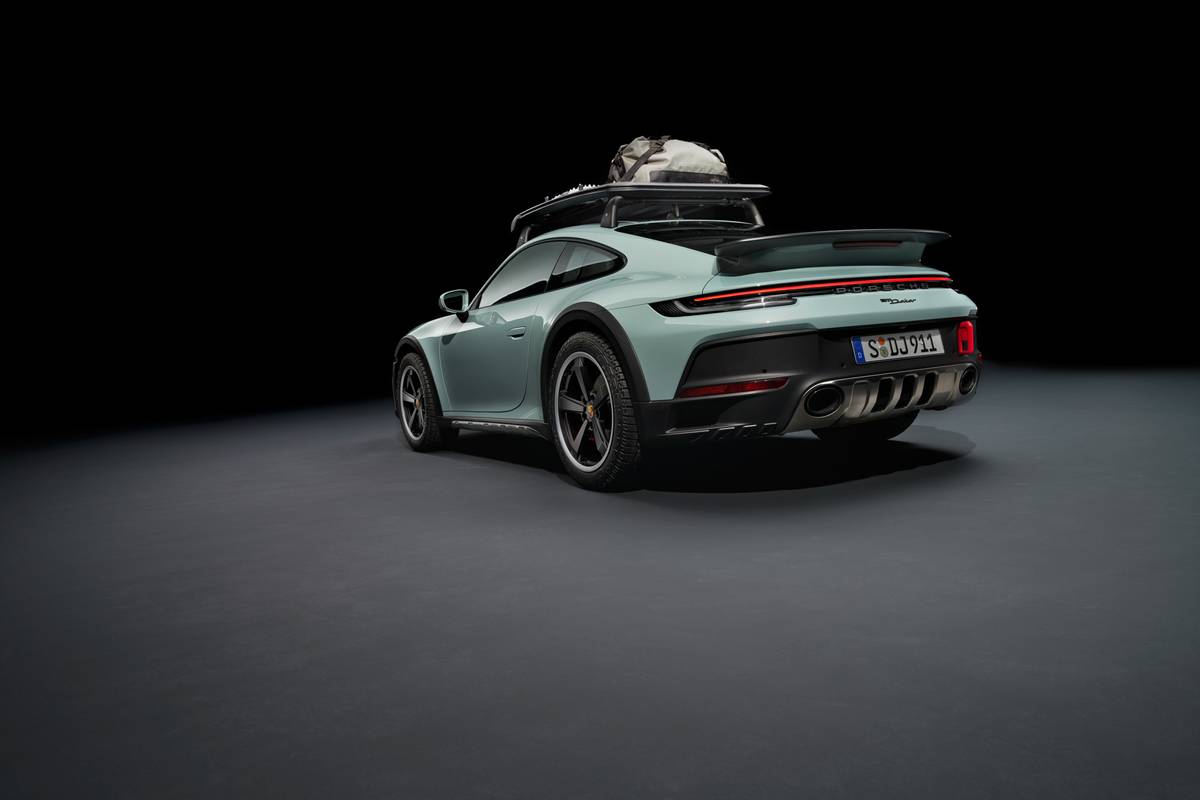 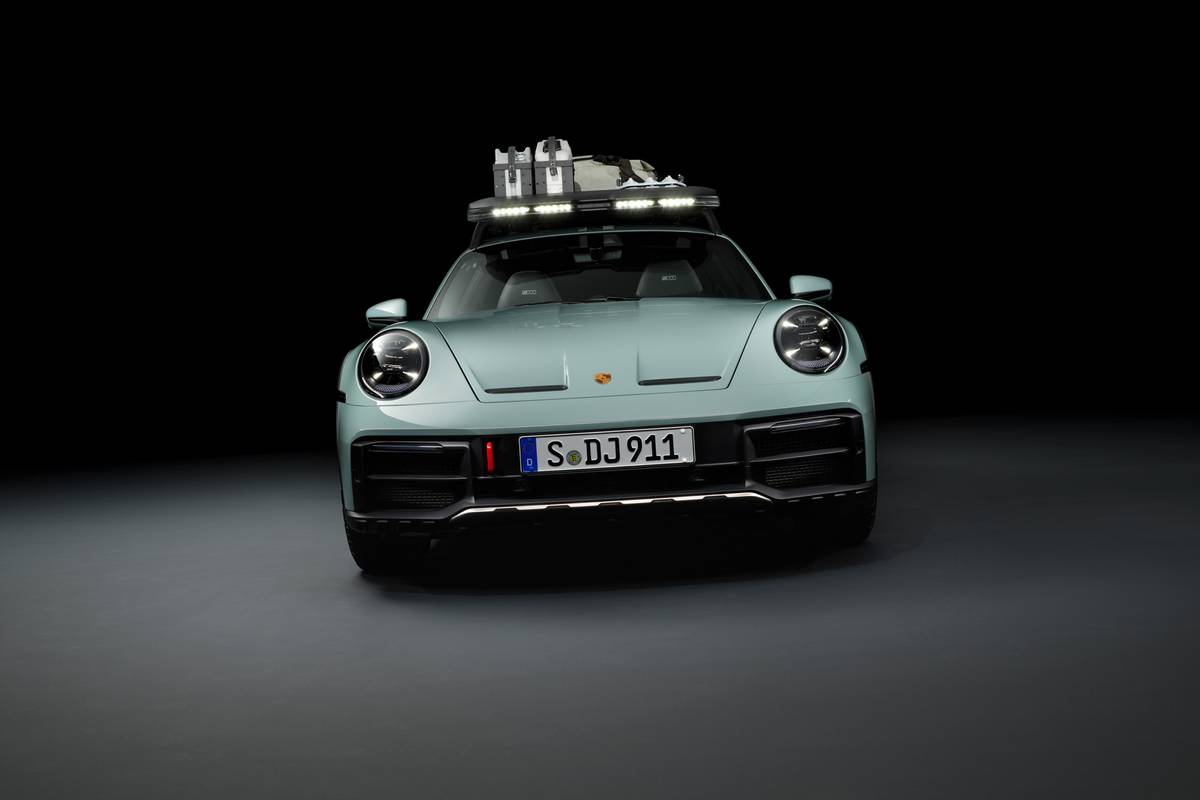 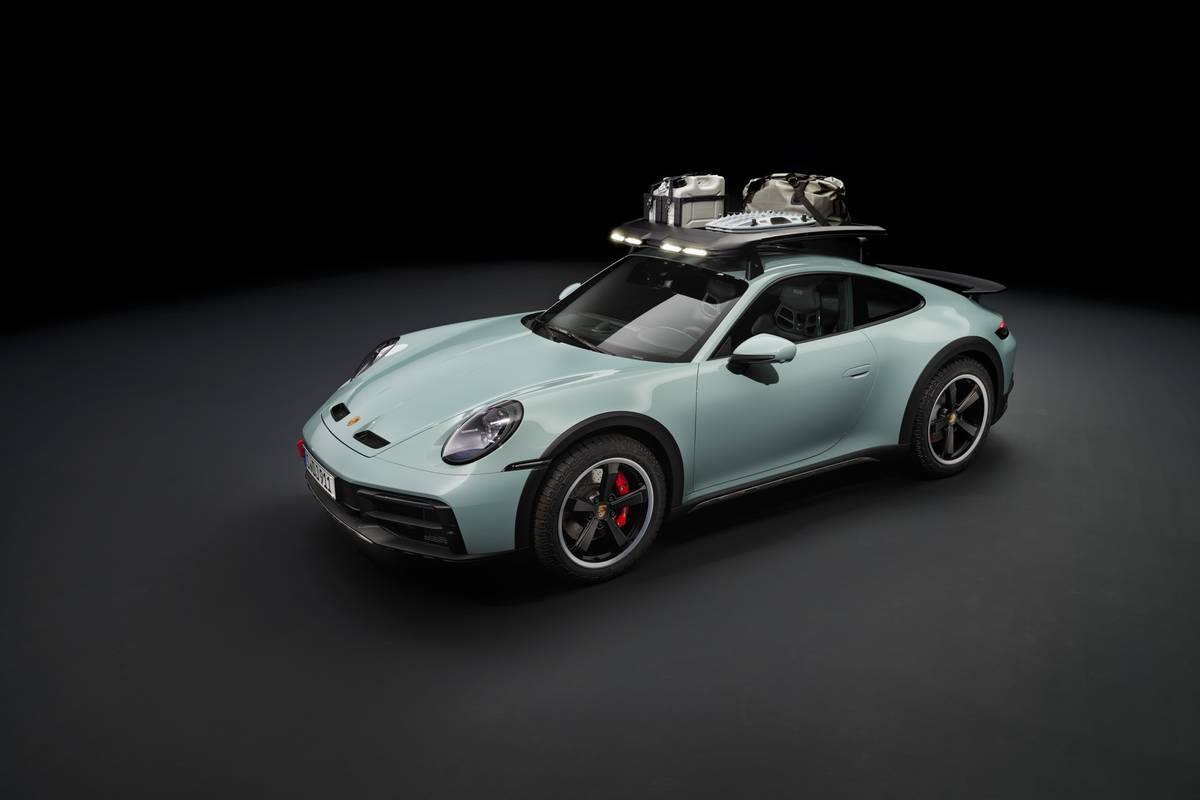 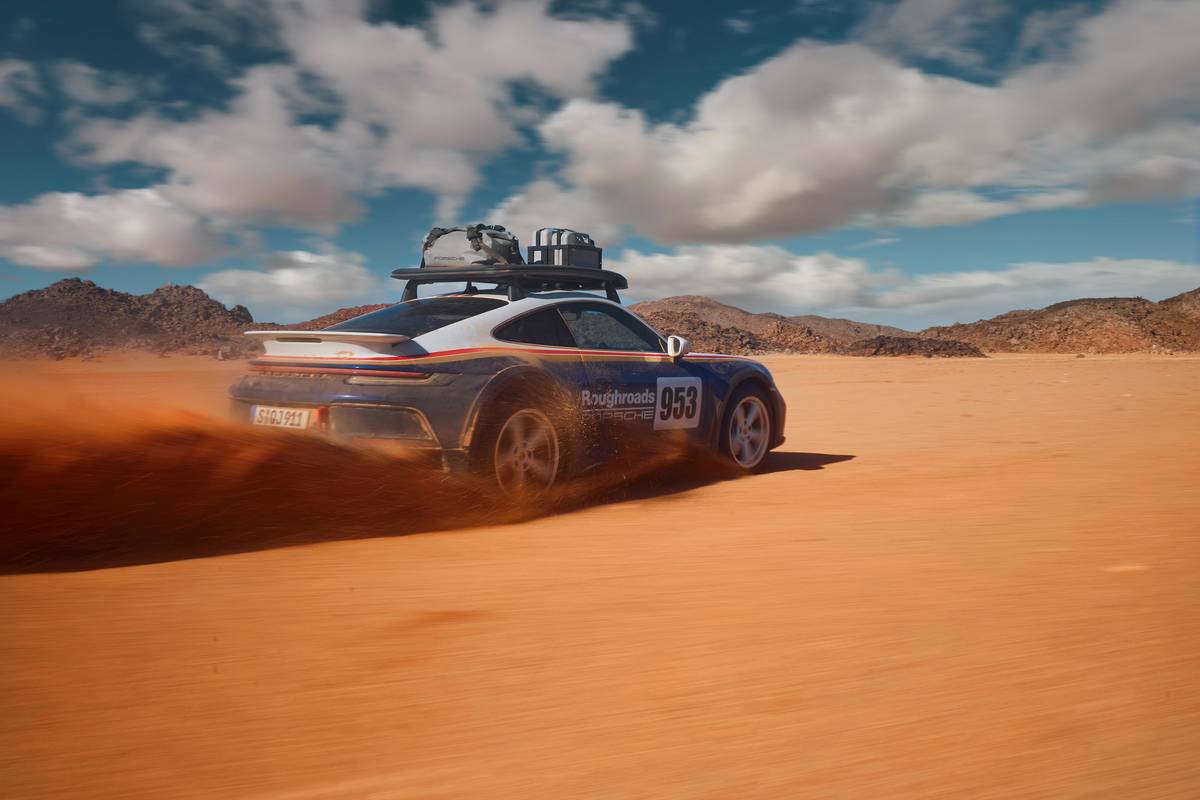 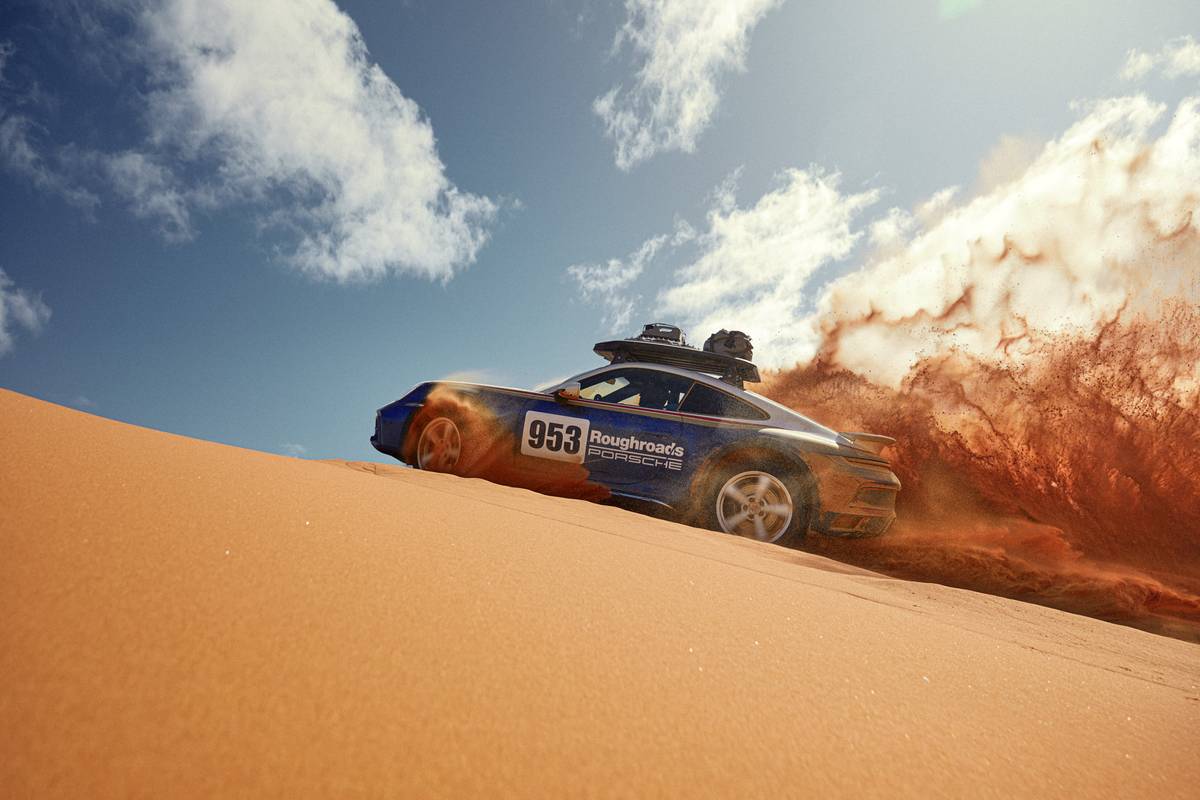 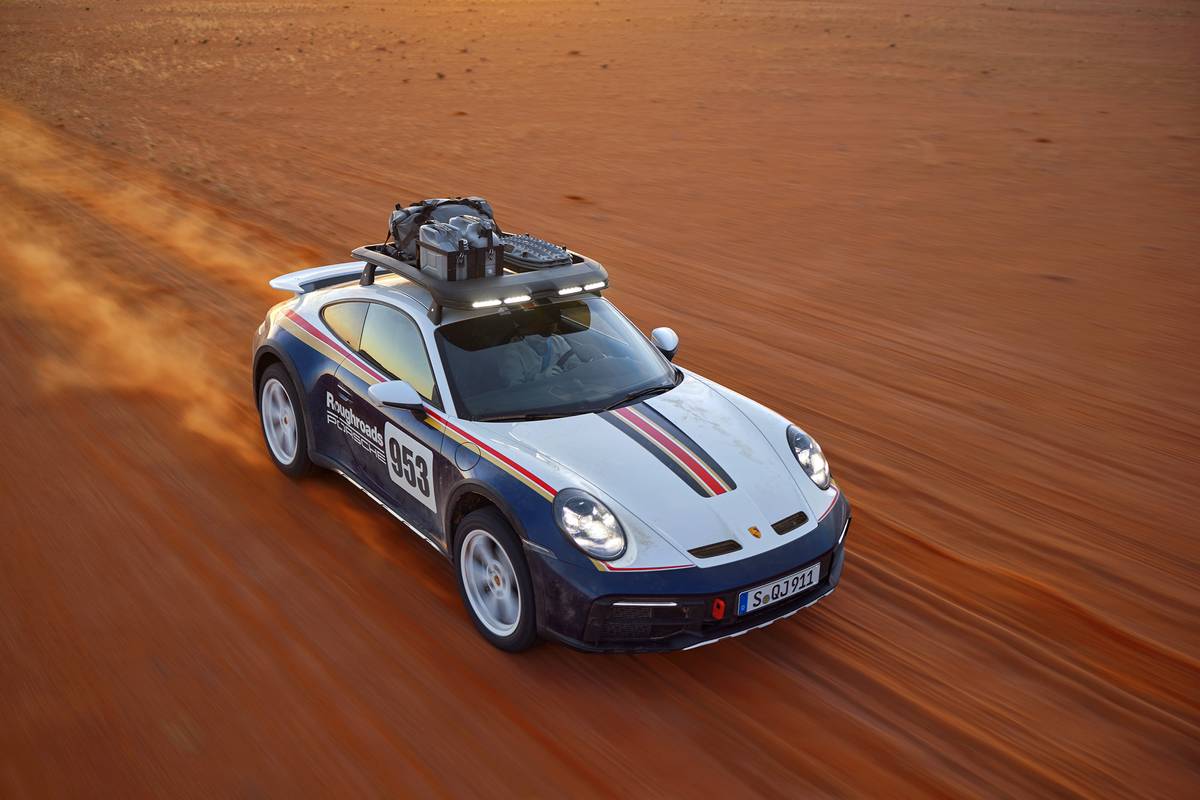 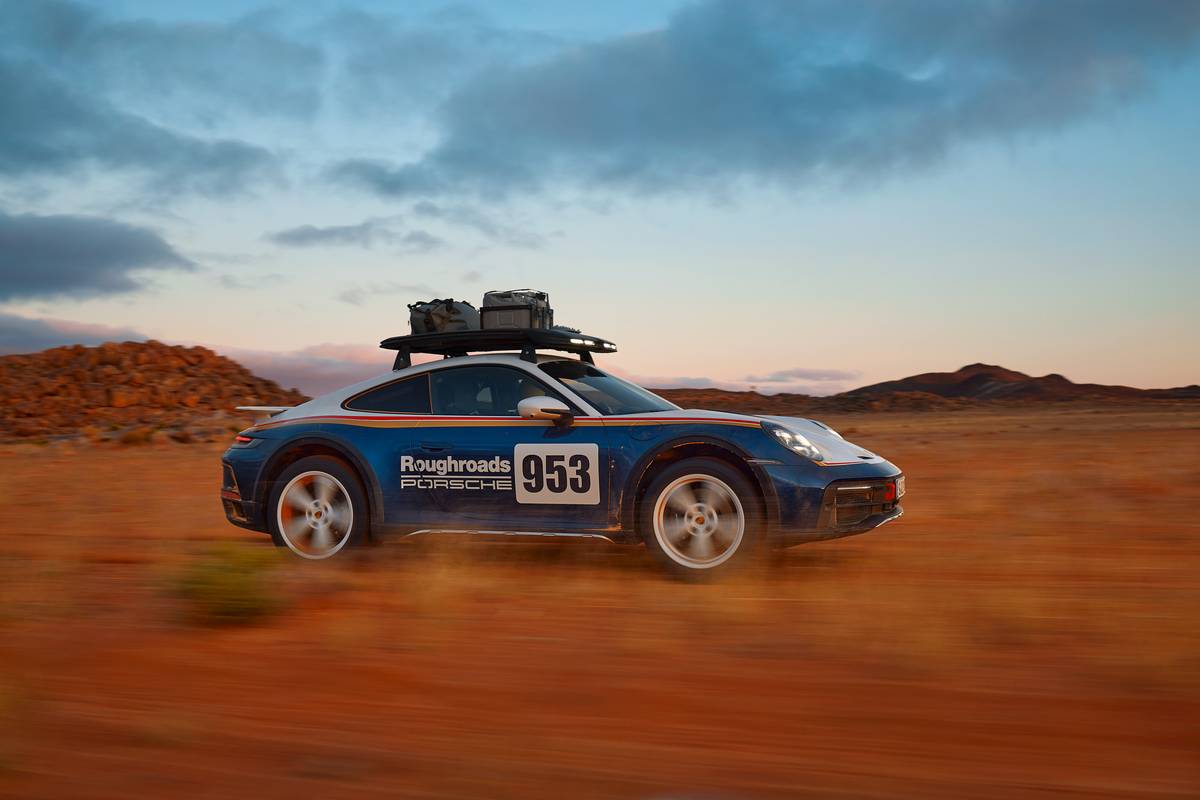 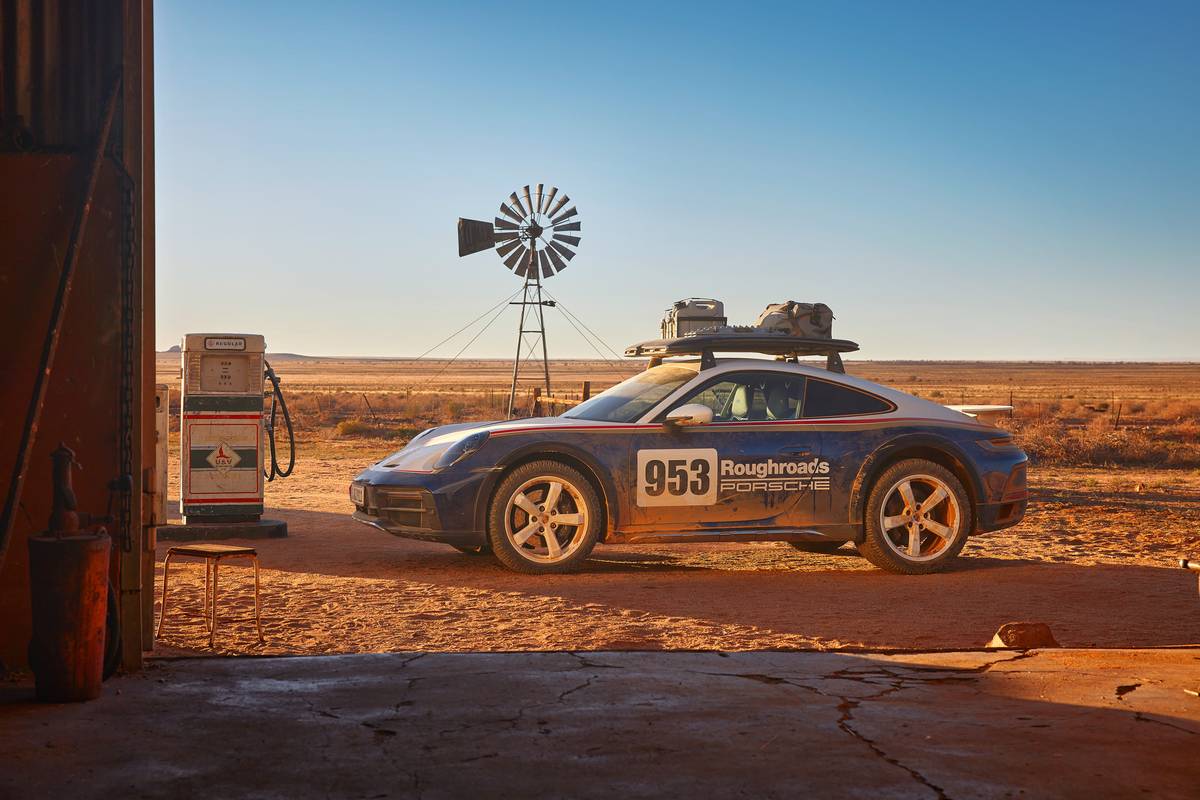 The 911 Dakar’s exterior styling shows strong familial ties with the pavement-focused 911 Carrera, but the Dakar gets a 2-inch lift thanks to a revised suspension system. This ground clearance can be extended further for a grand total of 7.5 inches when the Dakar is set to its highest suspension setting. Unlike some of its closest rivals that automatically lower when speeds reach 25 mph, the Dakar can maintain this height up to 105 mph before it lowers, with Porsche claiming it allows owners to do “spirited off-road driving.” The exterior also gets a large black rear spoiler, front-mounted tow hooks, larger wheel flares and stainless-steel components.

In addition to the trick suspension, the 911 Dakar also comes with model-exclusive Pirelli Scorpion All Terrain Plus Tires that feature dual-layer construction to help enhance resistance to damage from rocks and other obstacles. The tire’s 0.35-inch tread depth helps maximize wet-weather grip, but the trade-off is that the 911 Dakar won’t hit 200 mph. To help preserve the tires, the top speed is instead limited to a tamer (and we use that word lightly) 150 mph.

The 911 Dakar comes equipped with all-wheel drive and a twin-turbocharged 3.0-liter boxer engine that makes 473 horsepower and 420 pounds-feet of torque, allowing for a sprint to 60 mph in 3.2 seconds. The engine is mated to a standard eight-speed automatic transmission. 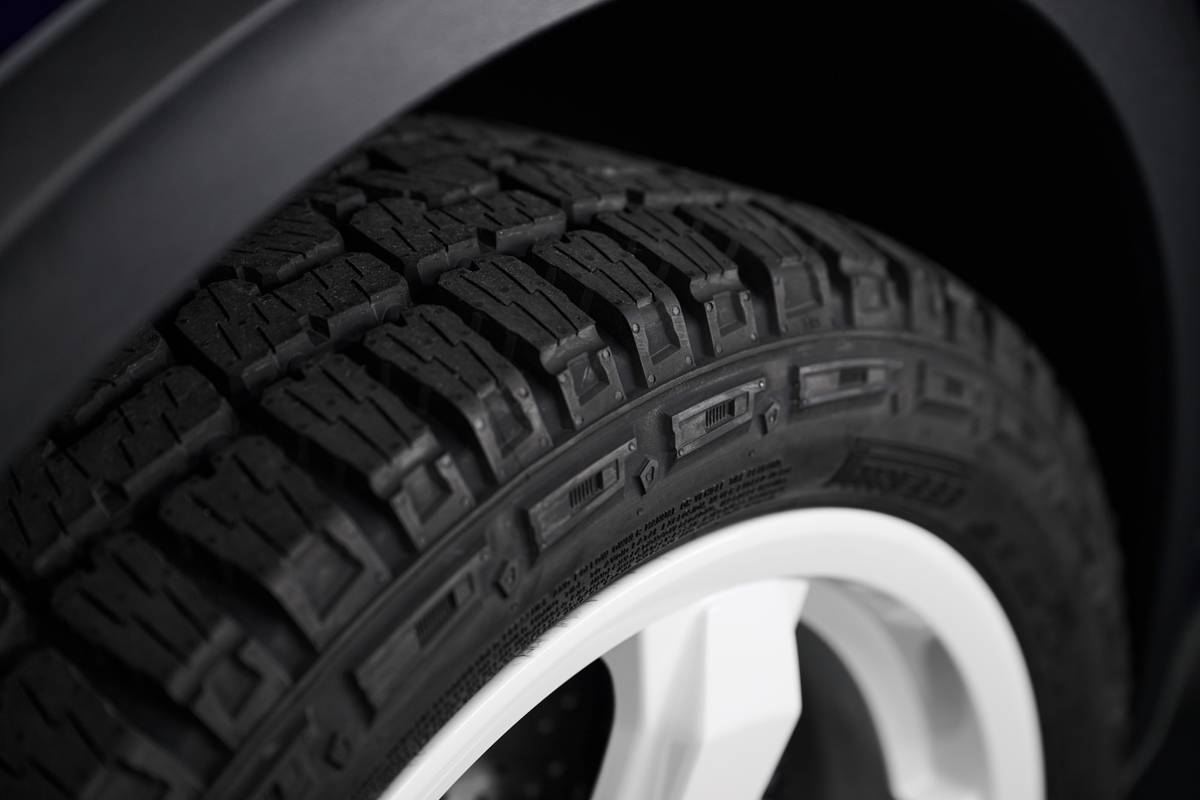 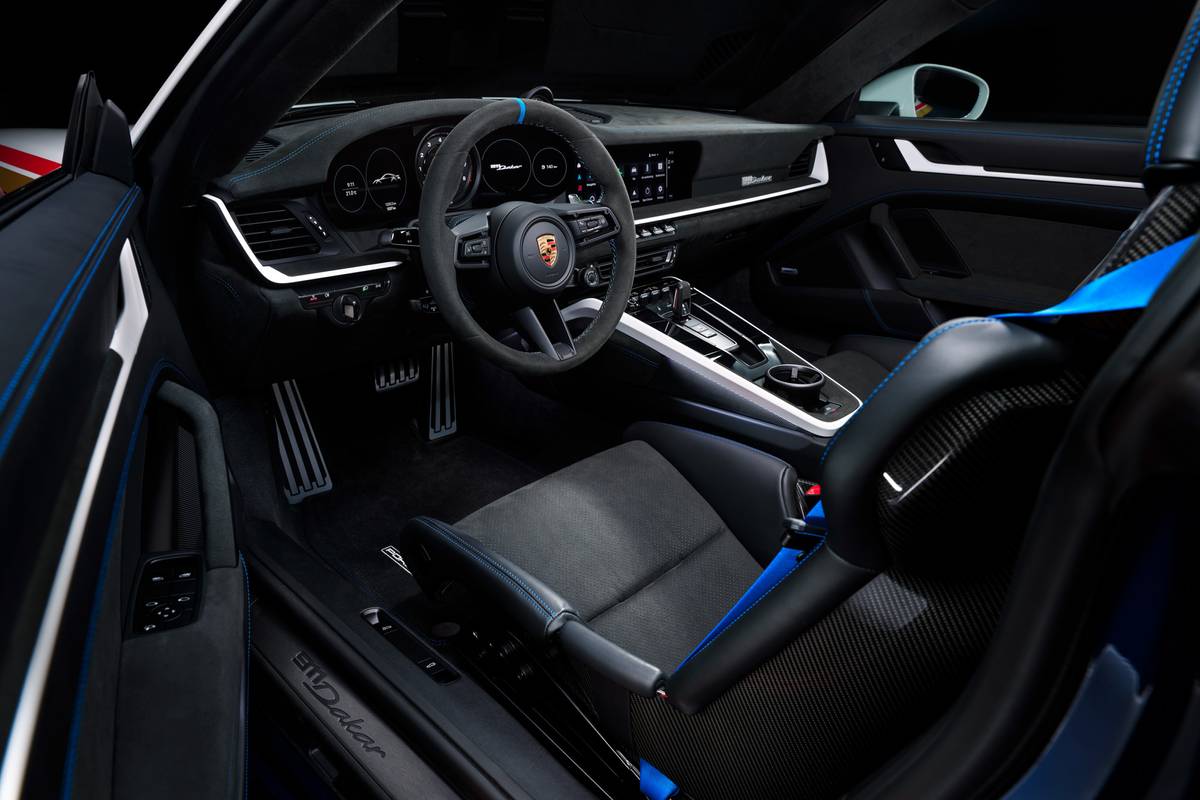 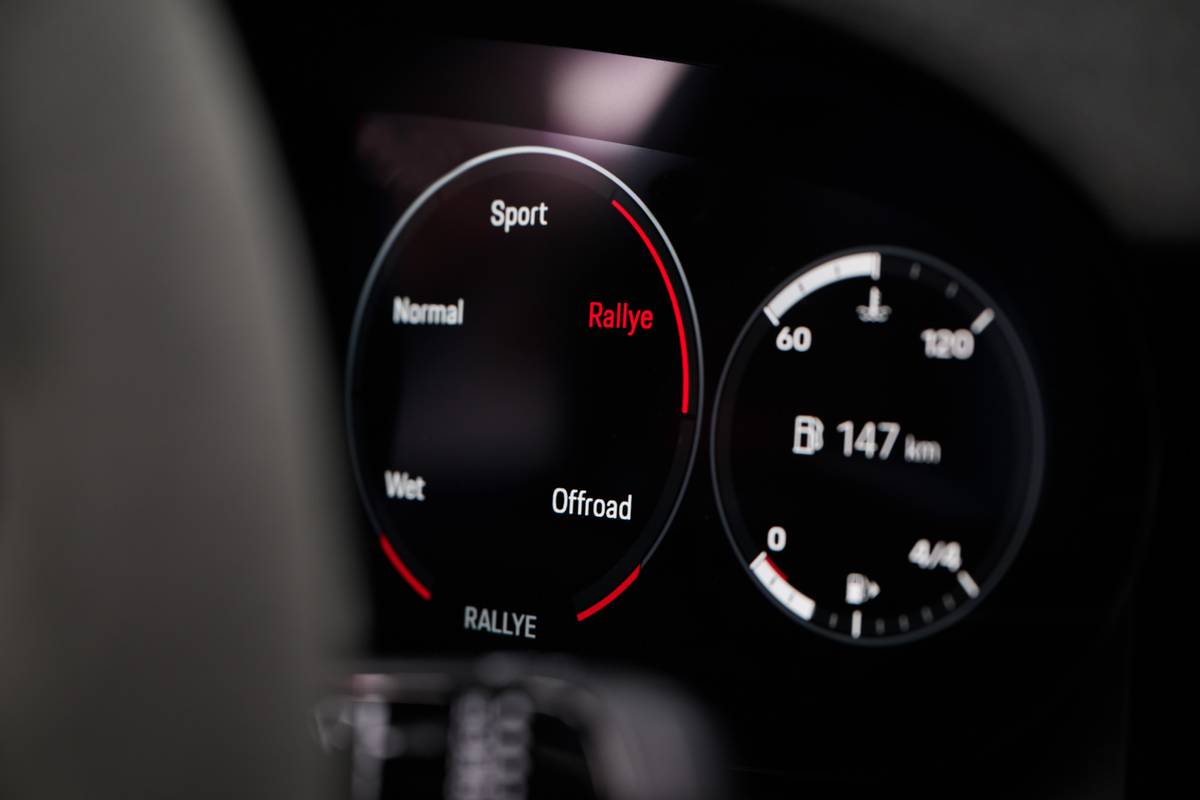 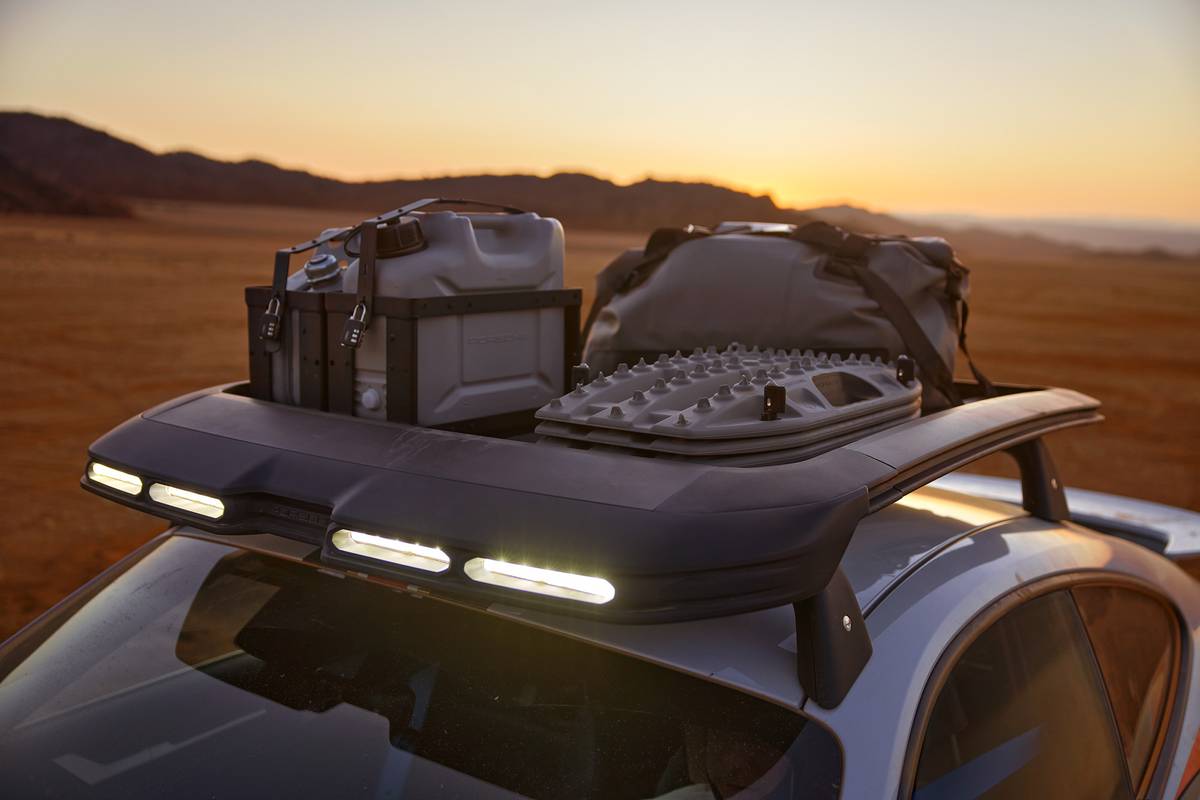 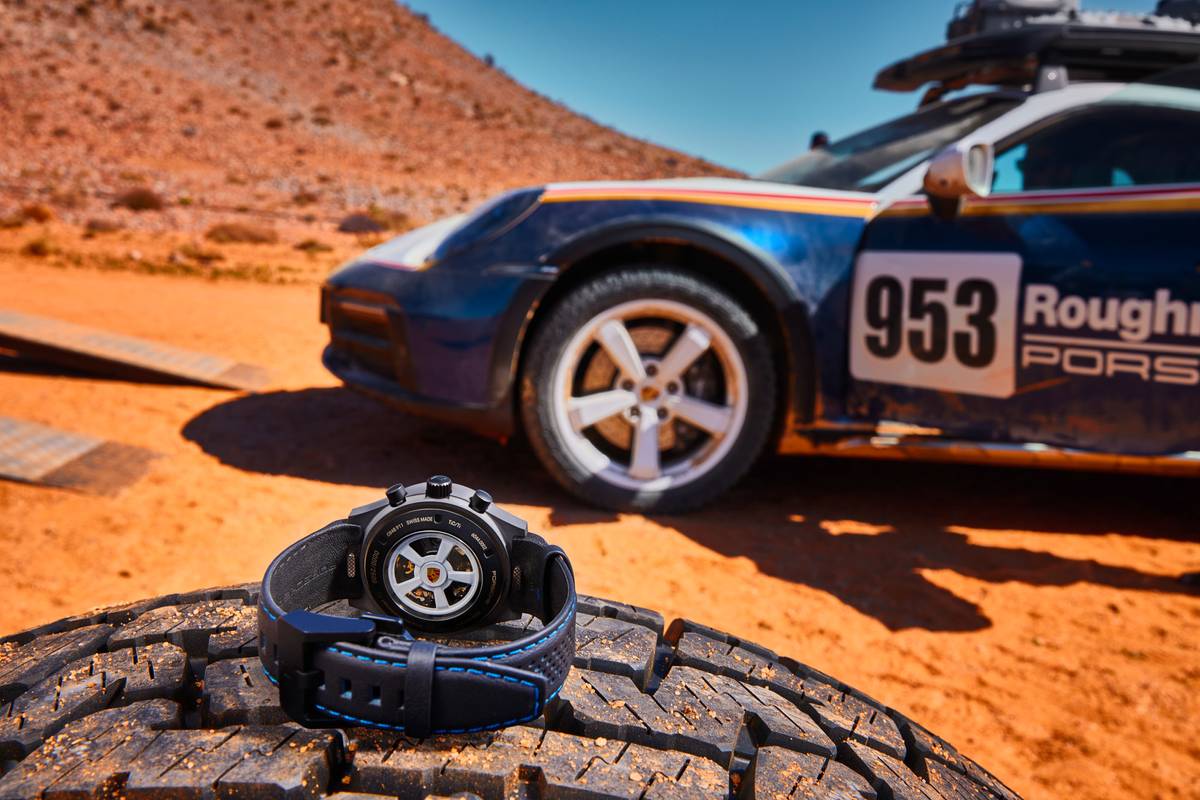 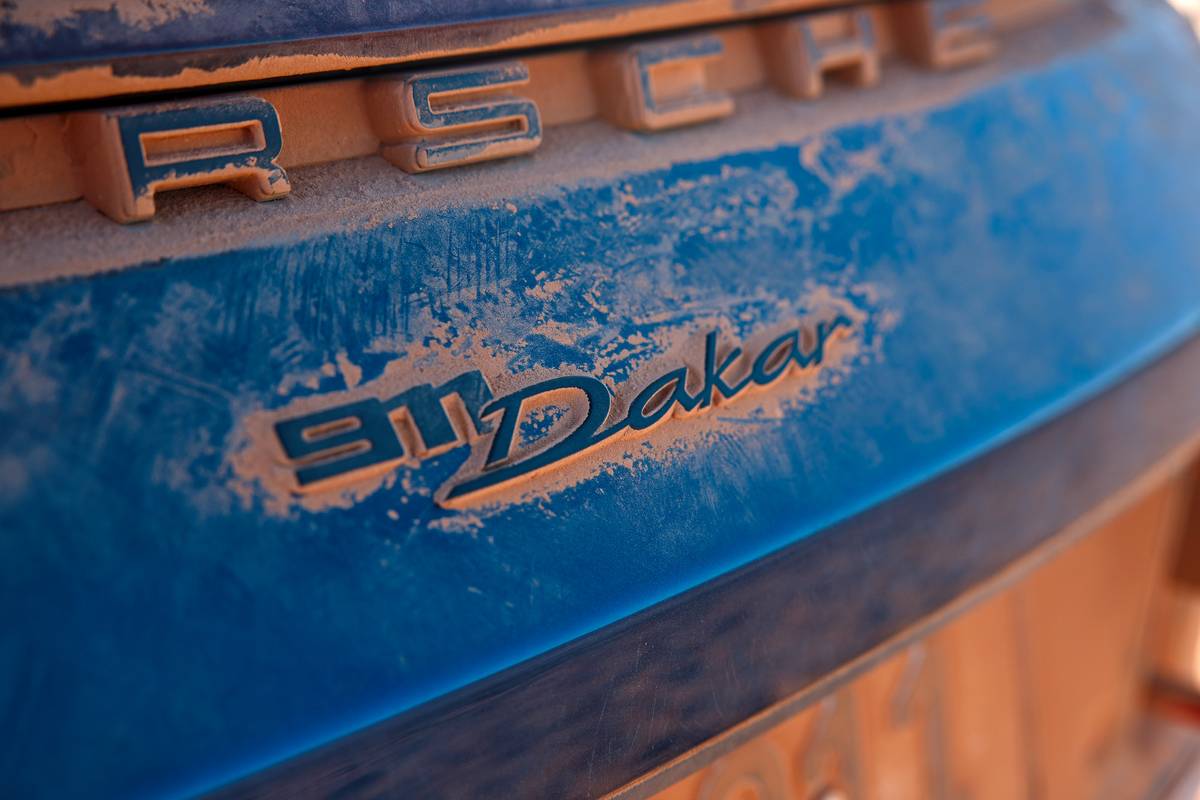 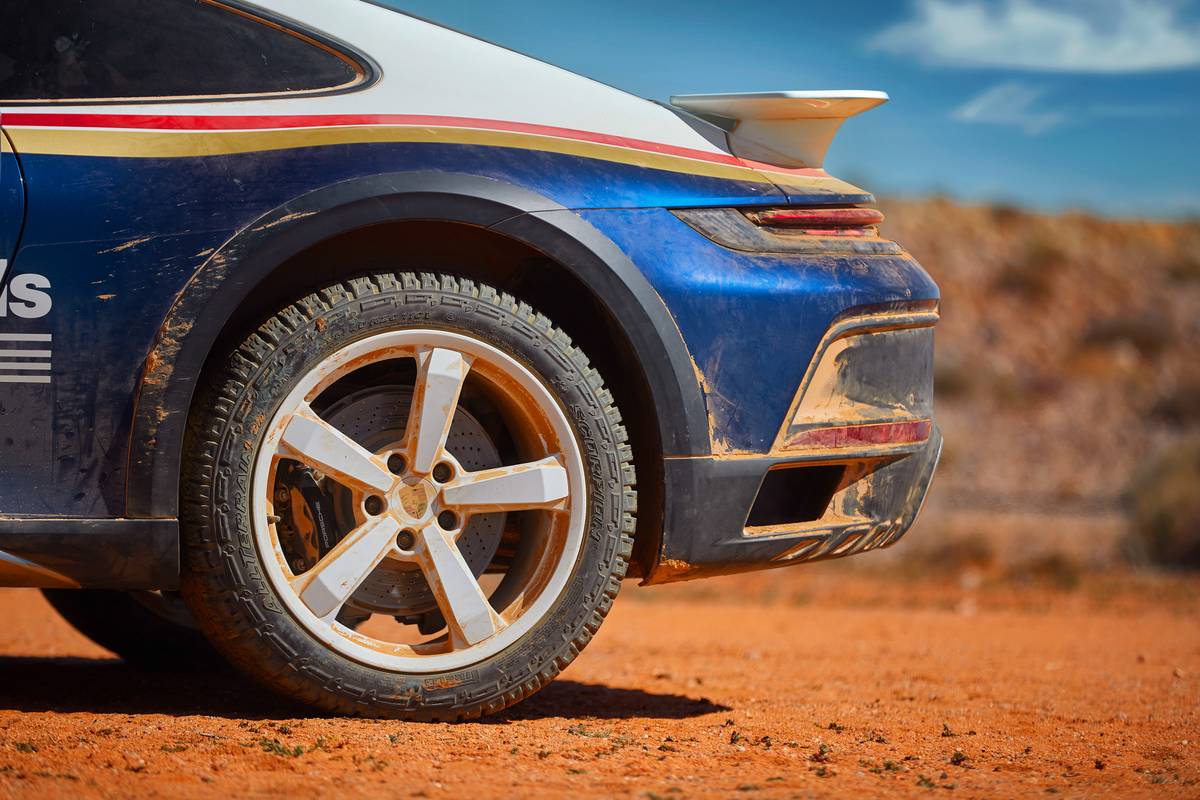 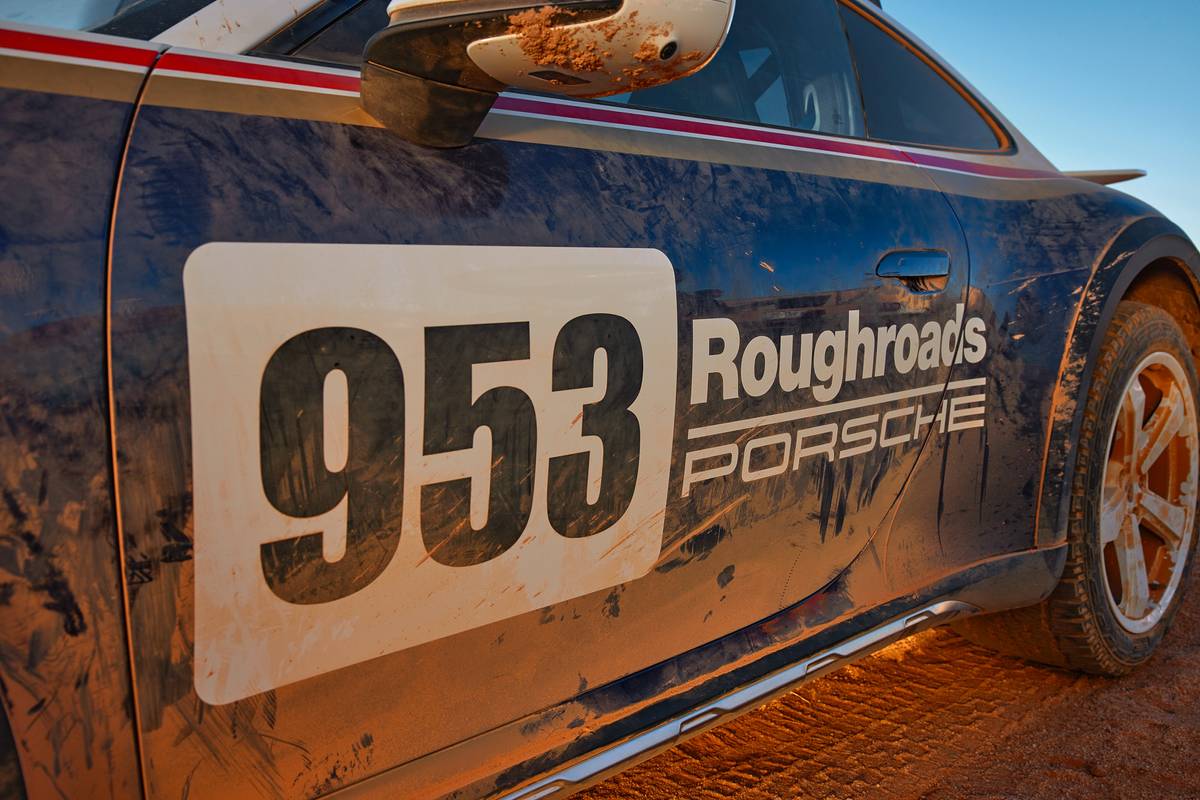 1/8
2023 Porsche 911 Dakar | Manufacturer image
Don’t miss out on the latest news, reviews and videos from our in-house experts. Get updates in your inbox.

Porsche will also be offering an enviable arsenal of optional accessories for the 911 Dakar including an optional roof tent and a cargo basket that can hold up to 92 pounds of gear. Meanwhile, to commemorate Porsche’s victory at the 1984 Paris-Dakar Rally, a separate Rallye Design Package adds two-tone paint and a start number on each side of the car.