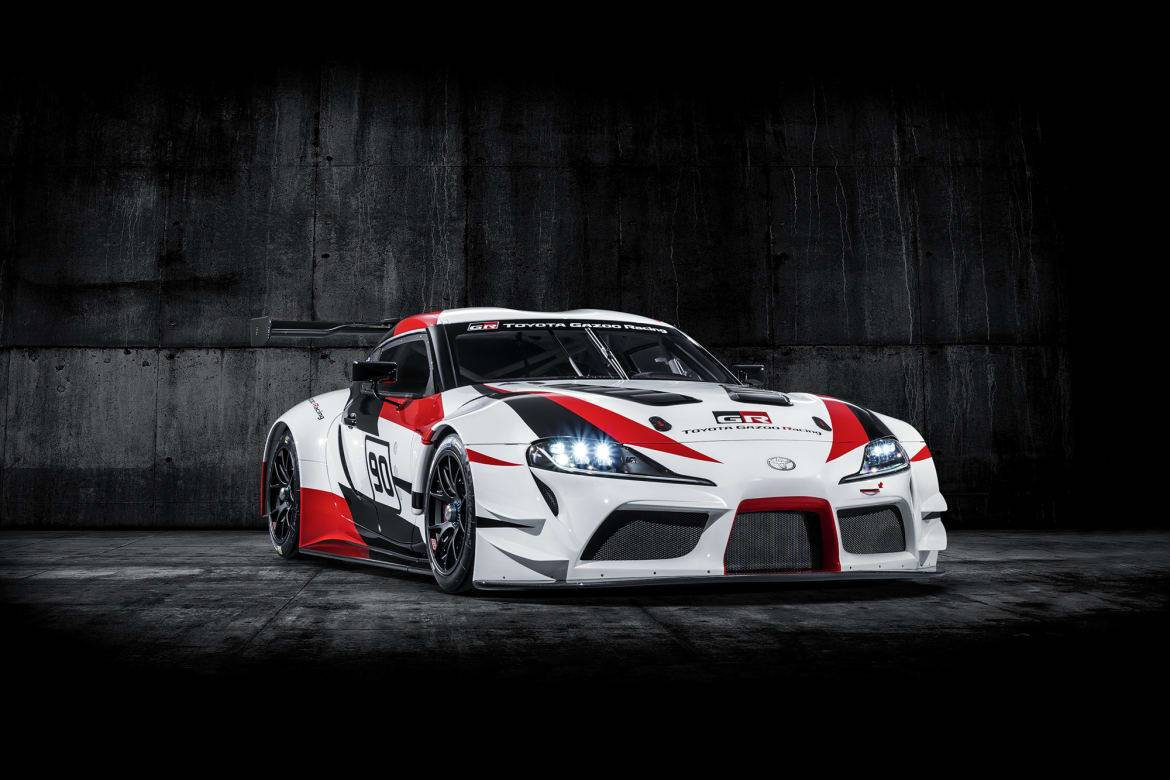 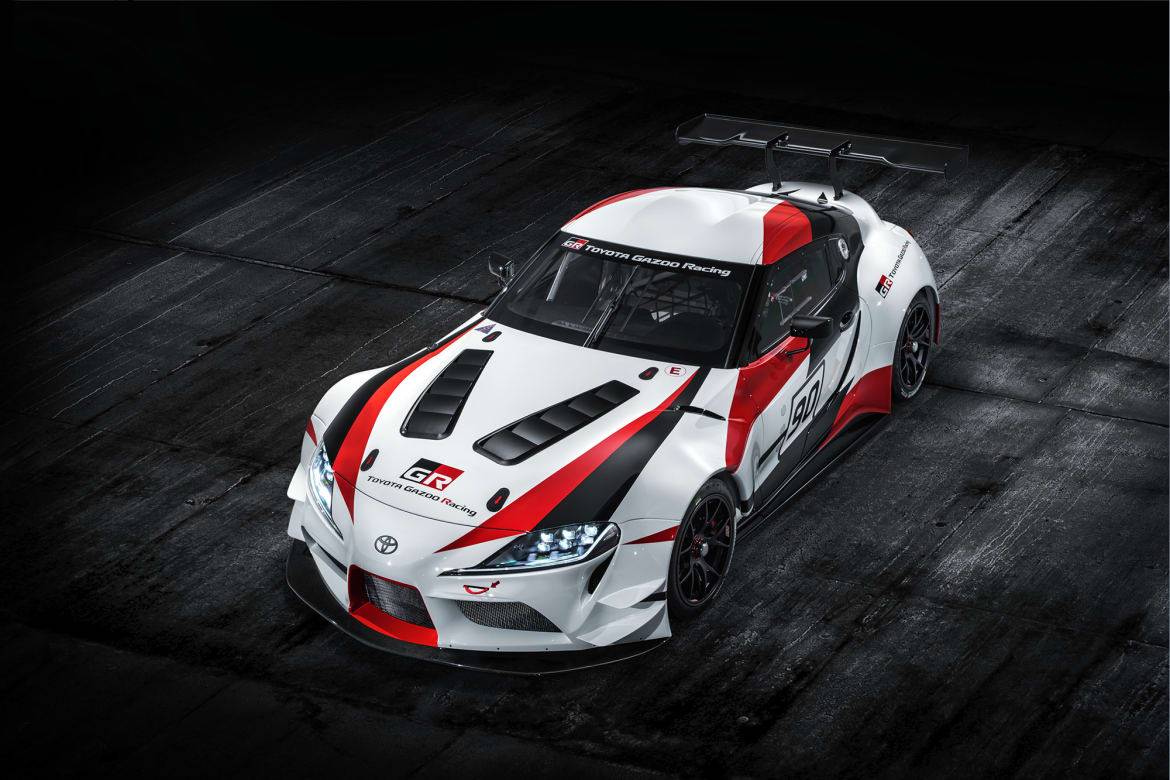 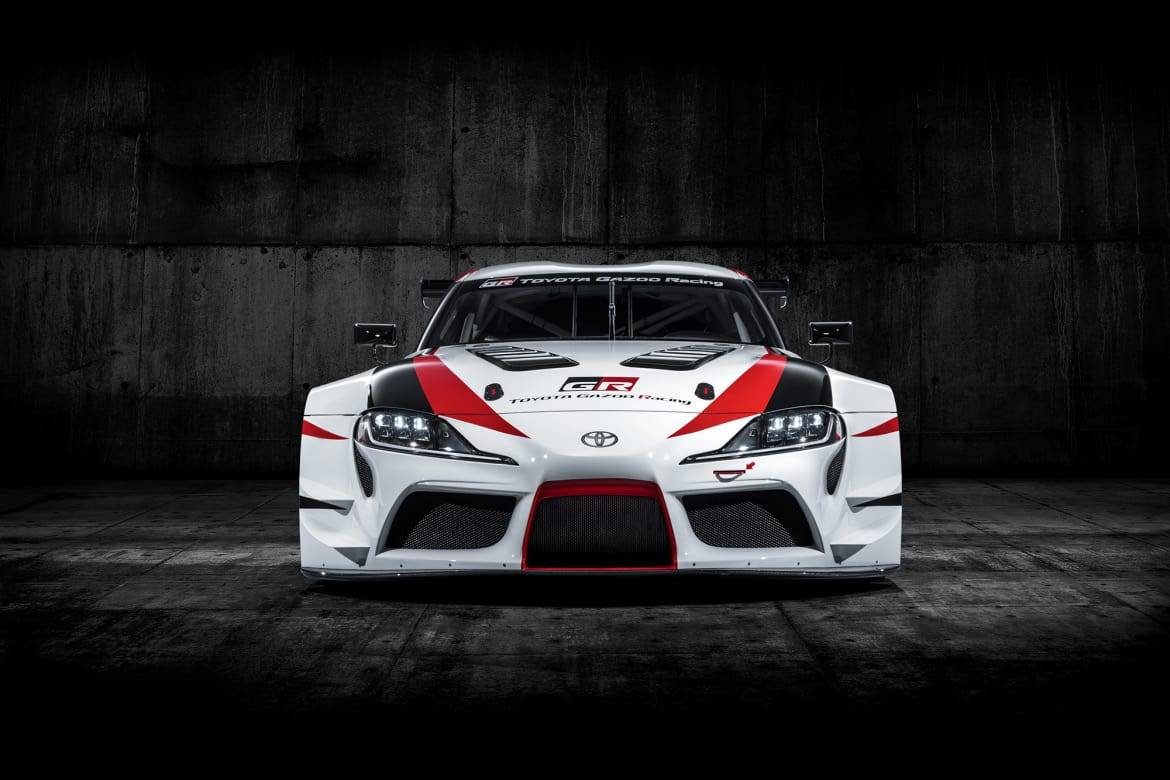 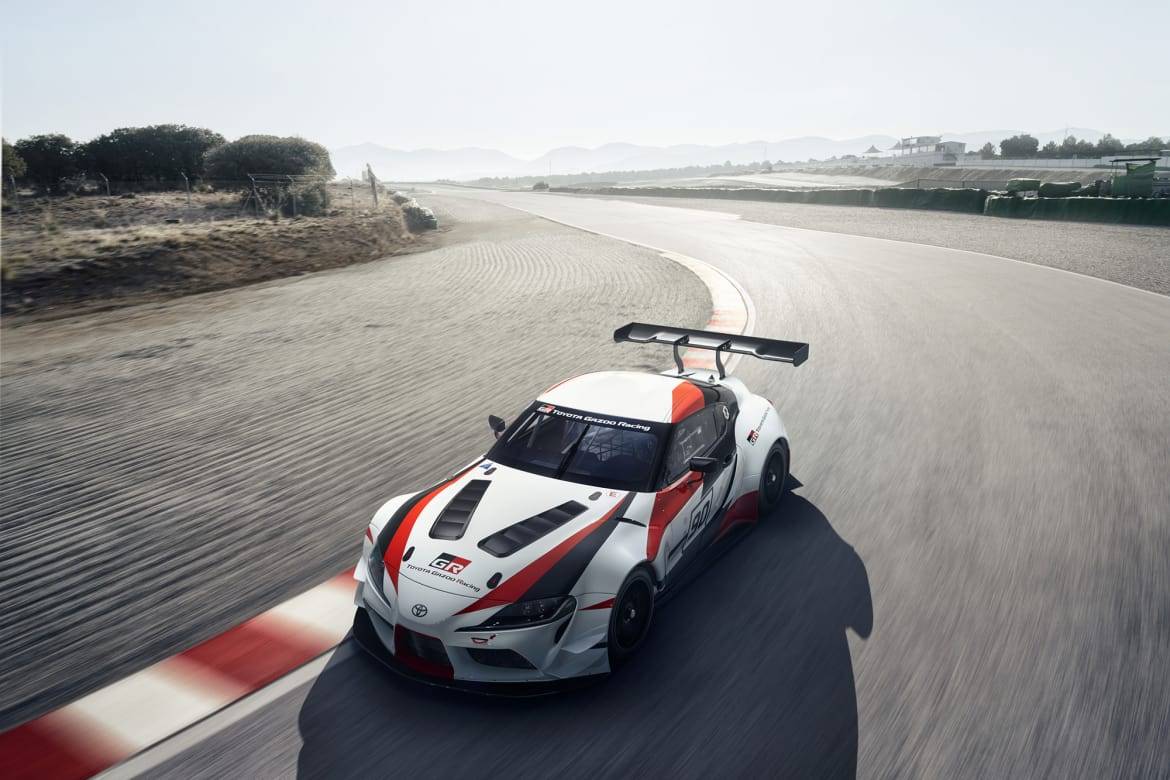 CARS.COM — Toyota unveiled its Gazoo Racing Supra Racing Concept at the 2018 Geneva International Motor Show, which is a) a mouthful and b) not at all related to the Flintstones. What it is, however, is the next step toward bringing back the beloved Supra name, something that hasn’t graced any new car in the world since 2002. Will the car be as good as we want to believe its predecessor was?

The Supra Racing Concept looks … like a racecar. Which makes everything look at least a little cool? (If you don’t believe me, do an image search for the Lexus SC430 GT500.) It looks cool and probably fast and maybe it will actually compete in a real-life racing series instead of being part of an update for Gran Turismo Sport.

We desire the street car, though. The Supra is part of a joint development agreement between BMW and Toyota, and spy shots indicate more than a little BMW design language; that makes sense for what is most likely the next generation of Z4, but we’re talking about the Supra, and for the sake of argument are going to forget about the Z4 since it isn’t iconic (sorry, BMW).

Used
1998 Toyota Supra Turbo
86,670 mi.
$225,000
Home Delivery
Virtual Appointments
View all 1998 Toyota Supra models for sale near 20149
Don’t miss out on the latest news, reviews and videos from our in-house experts. Get updates in your inbox.

What I’m saying is: Now that I’m old enough to drive and maybe even buy one of these, I want the car from “The Fast and the Furious” that smoked a Ferrari 355 before pulling into the parking lot of the restaurant from “Point Break” (the original “Point Break”; the 2015 movie never happened).

That car won’t be the final product, however, and I’m sad about it. There are rumors that it won’t have a manual transmission, and while that hasn’t been confirmed, Toyota’s chief engineer said that Supra fans aren’t demanding one. And, yes, automatics are quicker for the all-important zero-to-60-mph and quarter-mile times, but come on! How am I supposed to upshift 47 times in one drag race?

Our editors chimed in with some of their own ideas, which are slightly more realistic and far less … frivolous than mine.

1. Keep the Price in Check

D.C. Bureau Chief Fred Meier and Managing Editor Joe Bruzek are both worried about pricing. Meier wants it to stay in the $40,000 range so it has a chance of appearing in his neighborhood. Bruzek points out that the Ford Mustang and Chevrolet Camaro are great track cars for under $50,000, and that if this is more expensive and less capable than those, it may be in trouble.

2. Bring Back the GT

Bruzek also points out that the last Supra was a big grand tourer that overcame its bulk with brute strength.

“I think it’s already a losing expectation, but the bit of the old one I’d like to see retained is the Supra being a grand touring car, like a less expensive Lexus LC with a potent, bulletproof, highly mod-able twin-turbo six-cylinder, versus a pumped-up Toyota 86,” he said. “But with the Supra reportedly sharing platforms with the BMW Z4, that’s likely out the window.”

Toyota’s chief engineer also claimed the car will have a 50-50 weight balance, and he’s the man responsible for the 86, so odds are it’s a two-seat corner carver. Hopefully it’s not criminally underpowered like the 86.

3. An Engine Worthy of the Legend

The engine of choice will be a turbocharged six-cylinder. Los Angeles Bureau Chief Brian Wong has a suggestion.

“I want to see a performance-enhancing (key word there) hybrid system,” Wong said. “Electrification isn’t a bad word when it comes to sports cars anymore thanks to the Acura NSX and Porsche 918 Spider, so if Toyota could apply their hybrid expertise to add performance instead of efficiency, this would be a great place to highlight it.

“Plus, the kid in me loves to think of the potential of a boost button on the wheel that isn’t [nitrous oxide system]-powered.”

Eric Rossi, managing editor for multimedia, is more to the point. He wants a “2JZ-GTE with direct injection.” Don’t we all, Eric, don’t we all.

We’ll have to wait and see until any official information on a street version of the Supra is announced. And we will. Impatiently.