Editor’s note: We published a follow-up article April 23, 2021, detailing what we learned when we brought our F-150 to two independent mechanics and a local Ford dealer for assessments of its underbody rust.

One of the advantages of the 2021 Ford F-150’s aluminum body is that it won’t rust over time like a traditional steel body can. The pickup truck’s frame and many underbody components, however, are made of steel, and while it’s not unusual to see rust develop over years of ownership — particularly in Northern states that use road salt in the winter — some 2021 F-150 owners have reported significant amounts of rust on the underbodies of trucks that are, at most, just a few months old. Cars.com’s 2021 F-150 Limited, purchased in mid-January 2021 as part of our annual Best Of awards program, is just such an example.

The rust issue was first reported by the Detroit Free Press (subscription required) in a story that detailed F-150s with rusty rear axles, rear differential housings and suspension components, among other parts.

The Free Press story prompted us to give our truck’s underside a closer inspection, and it revealed rust issues similar to those reported by owners on forums like f150gen14.com.

Our truck was built in December 2020 at Ford’s Dearborn Truck Plant and currently has around 1,200 miles on its odometer. The heaviest surface rust is on the rear differential housing, the rear driveshaft U-joint, the front driveshaft and the outer ends of the rear axle. Aside from the mere presence of rust on what is essentially a brand-new truck, some of the places where the rust is concentrated are also perplexing; the rust on the rear axle, for instance, is mostly on the upper part of the tubes while the lower portion has less of it. 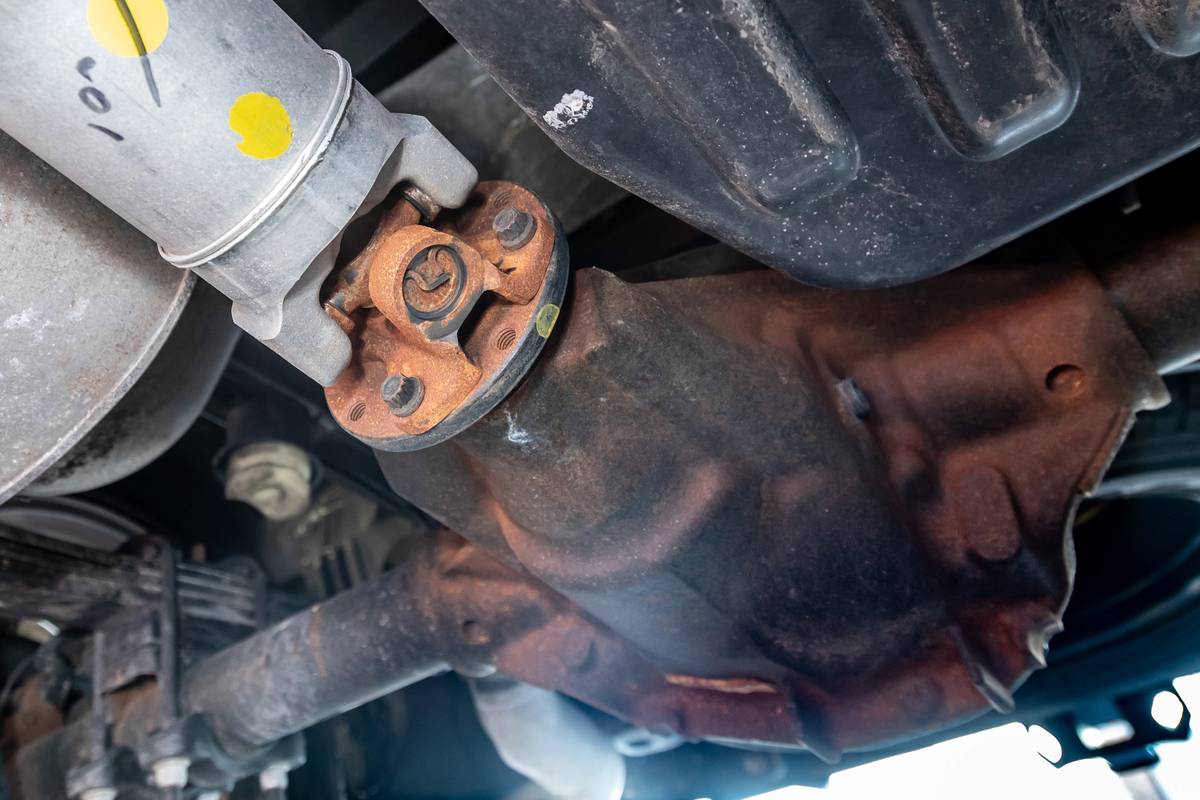 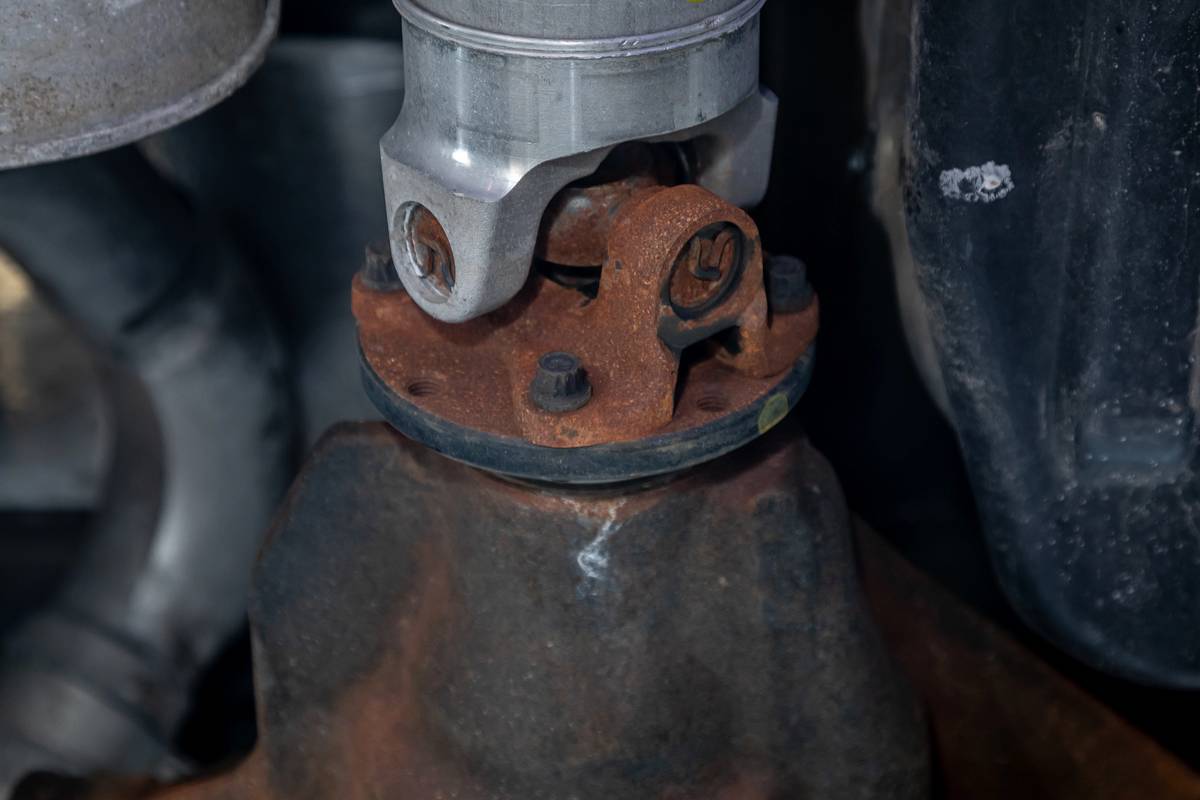 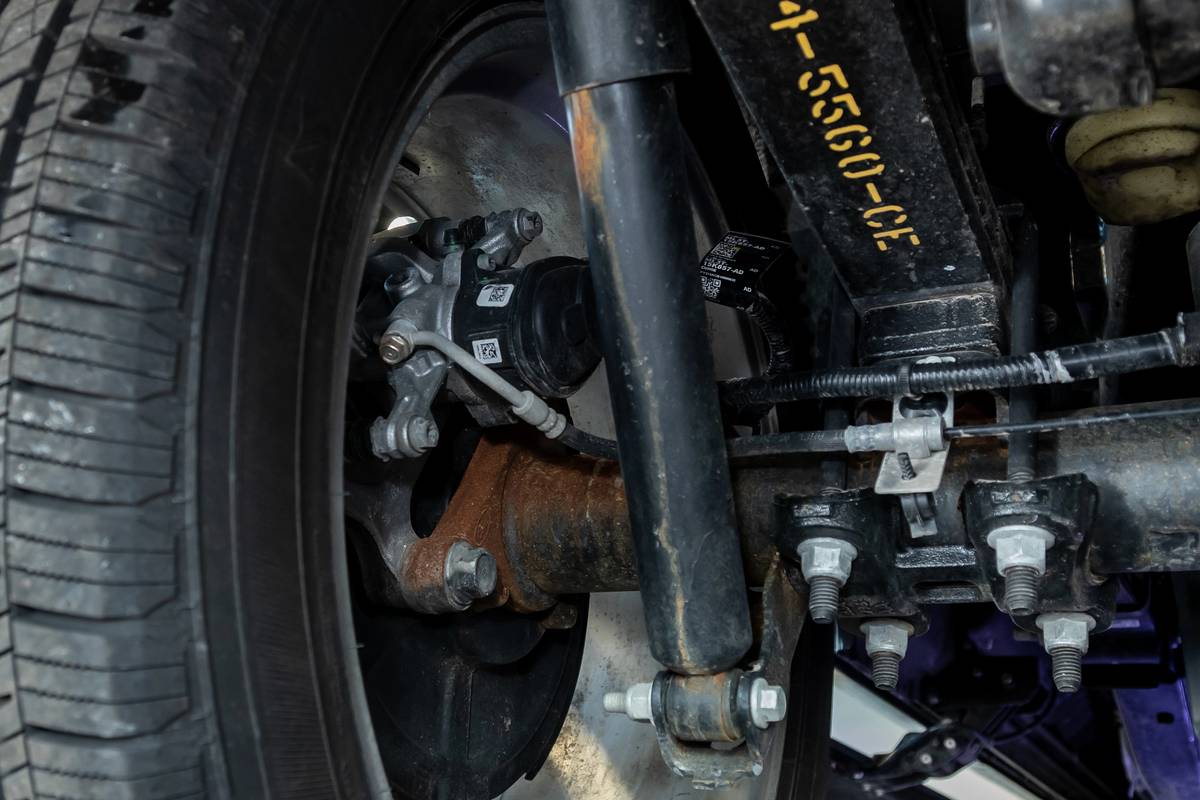 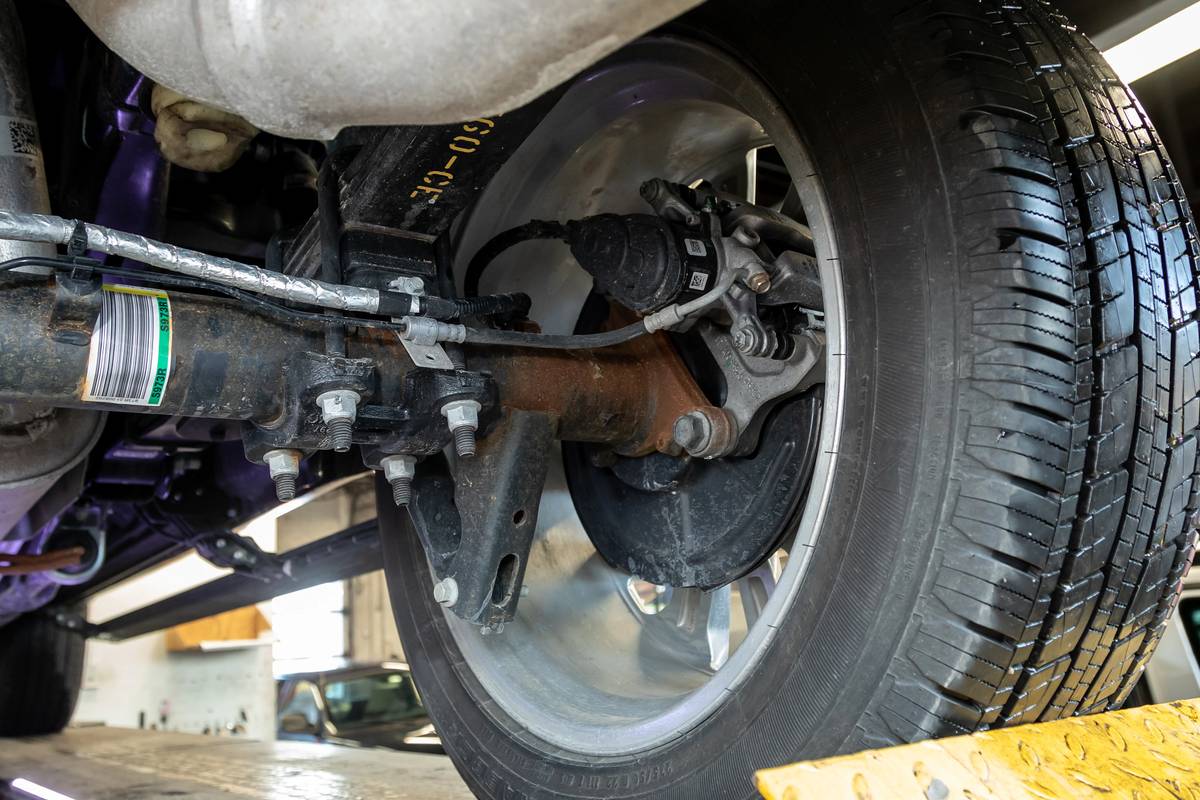 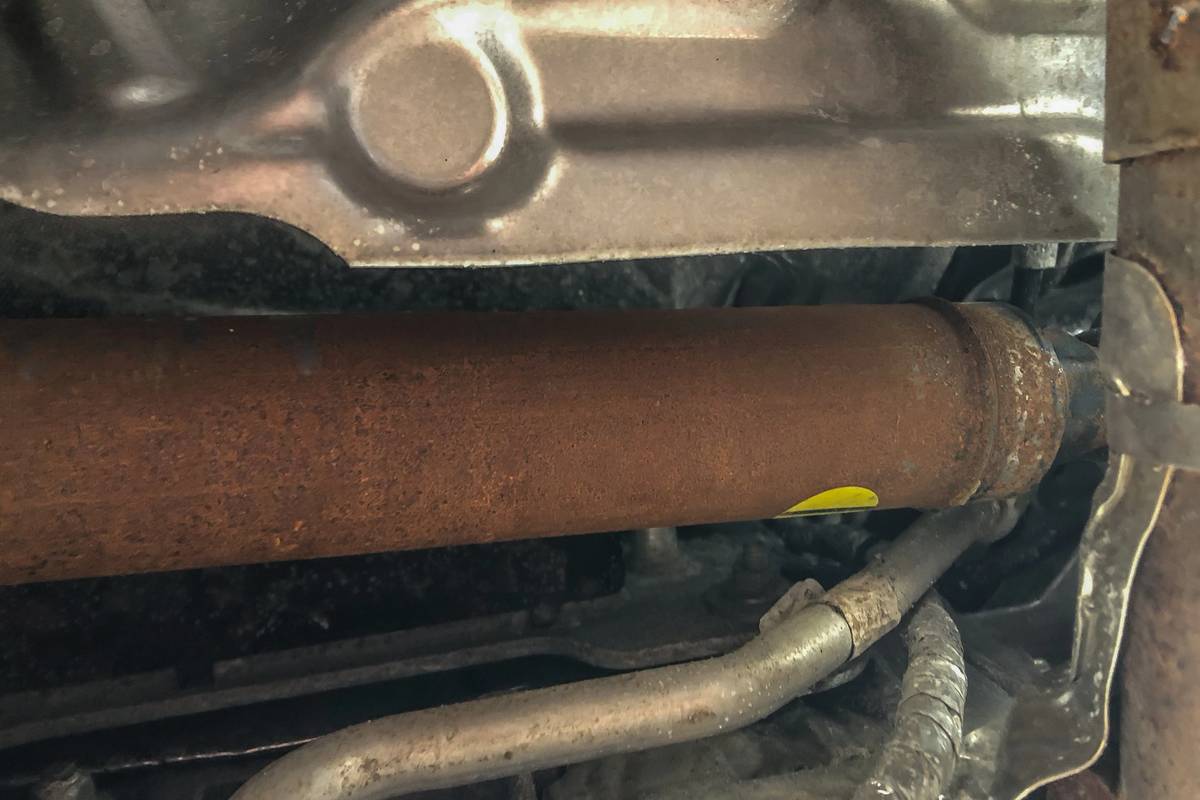 The rust issue doesn’t appear to affect all 2021 F-150s, and in an emailed statement a Ford spokeswoman said that “while some F-150 underbody steel components may show signs of surface rust, this will have no impact on part performance or life.”

We don’t have any reason to doubt that, but it seems to be missing the point. Call us old-fashioned, but expecting a brand-new vehicle not to have notable rust doesn’t seem like too much to ask — especially when the vehicle in question cost nearly $78,000 as ours did. Just to be sure we weren’t imagining things, we peeked underneath a few other trucks of comparable age, including a 2021 Ford Ranger, and saw nothing like this. Even a 2019 GMC Sierra 1500 driven 25,000 miles in the Midwest looked comparatively clean. The F-150’s rust seems abnormal, but it’s certainly uncommon.

The redesigned 2021 F-150 remains a classy, comfortable and innovative full-size pickup truck, but this rust problem, in combination with other glitches we’ve experienced during our brief ownership, have dampened our enthusiasm for it in the time since Cars.com editors voted it our Best of 2021 vehicle, our highest award, which is what prompted the purchase and our year of evaluating the ownership experience. We’ll report back if we have any updates on this issue, but if you have a new 2021 F-150 with a rusty underbody send us an email and any photos to editor@cars.com.

And even though by now it probably goes without saying: If you’re shopping for a 2021 Ford F-150 or have one on order, be sure to give the truck’s underbody a thorough inspection before taking delivery if this is important to you.