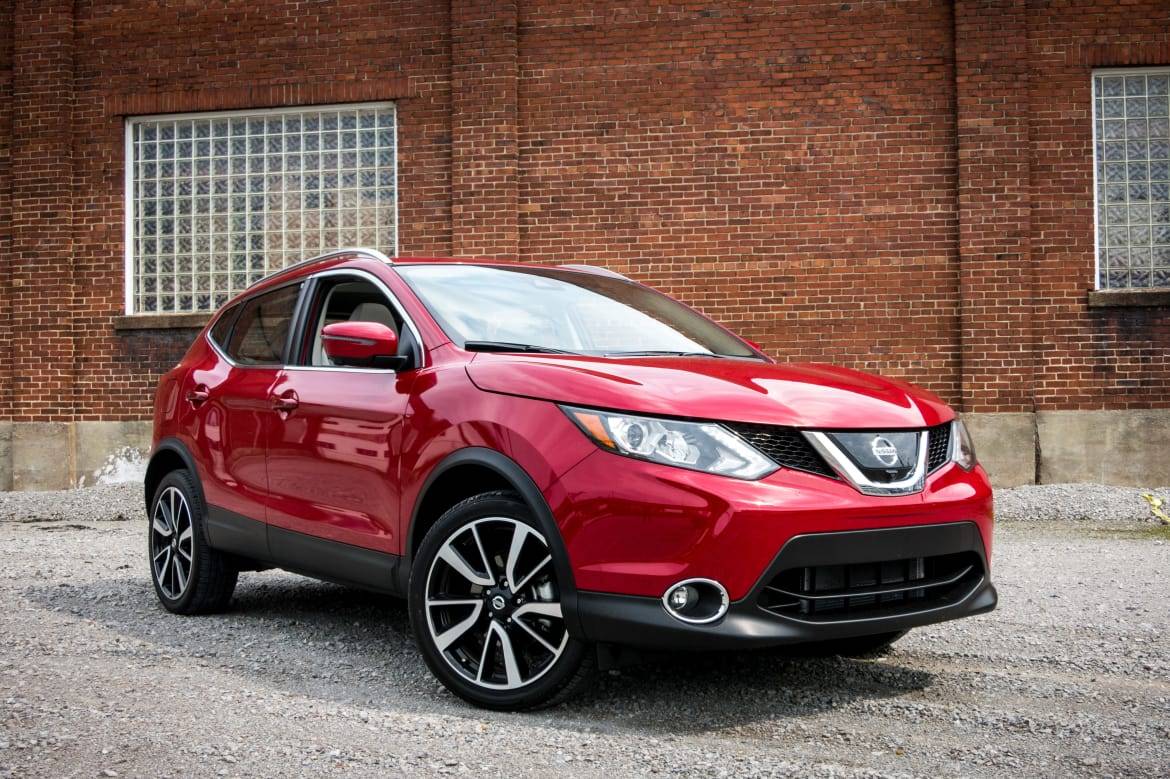 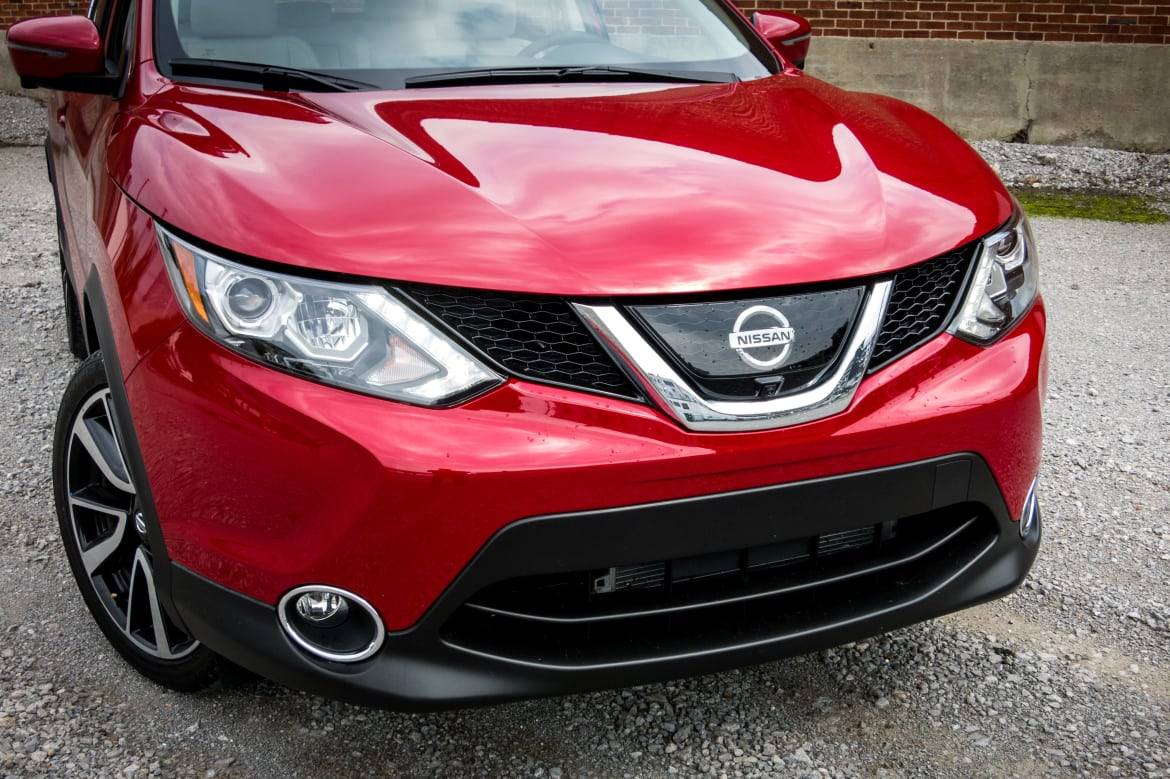 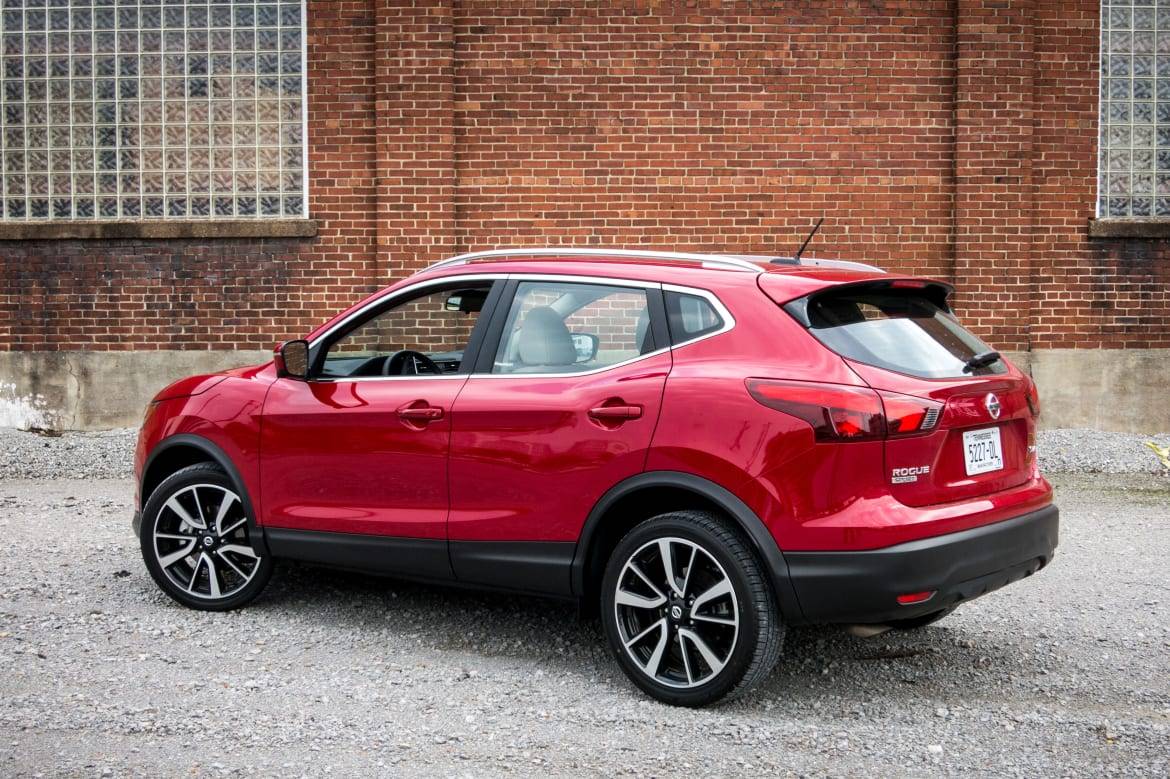 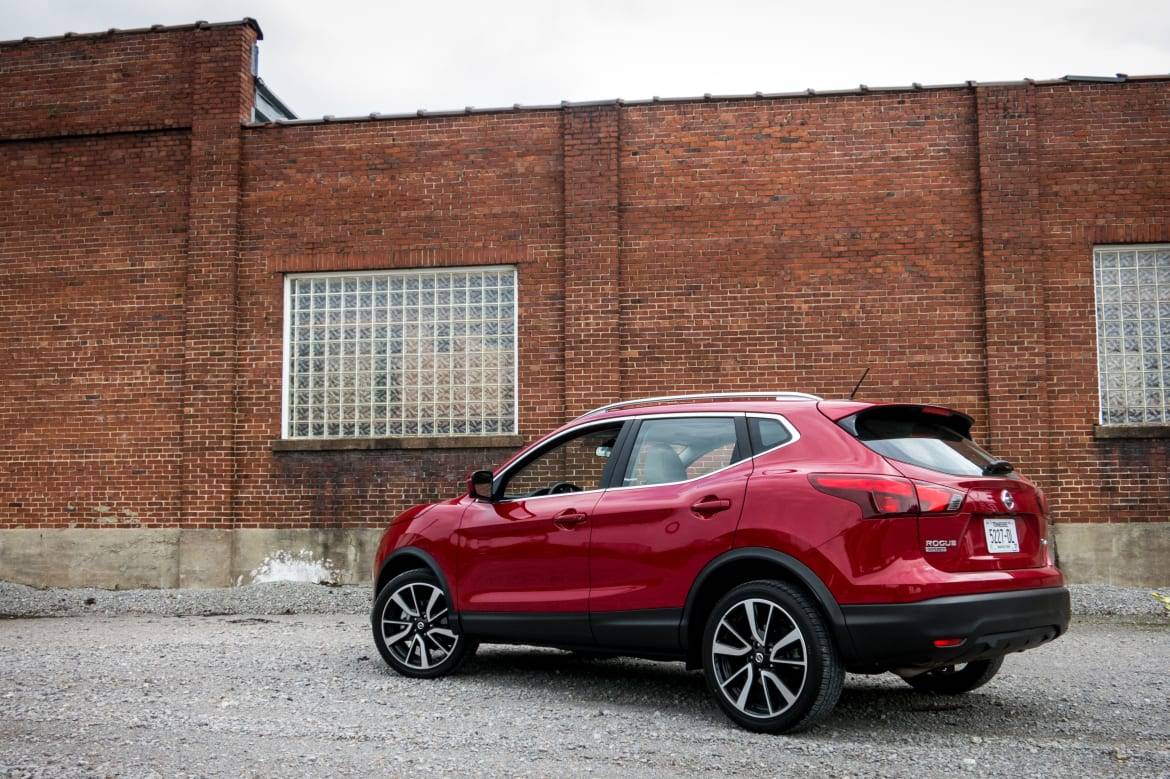 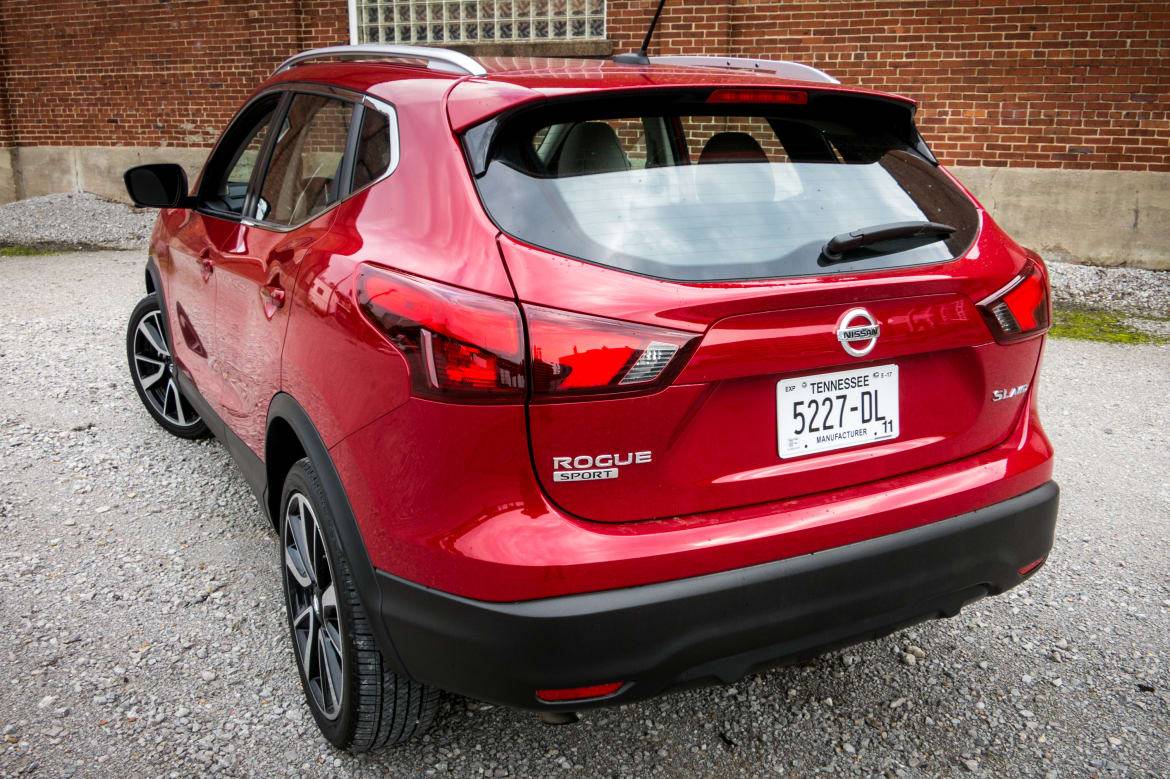 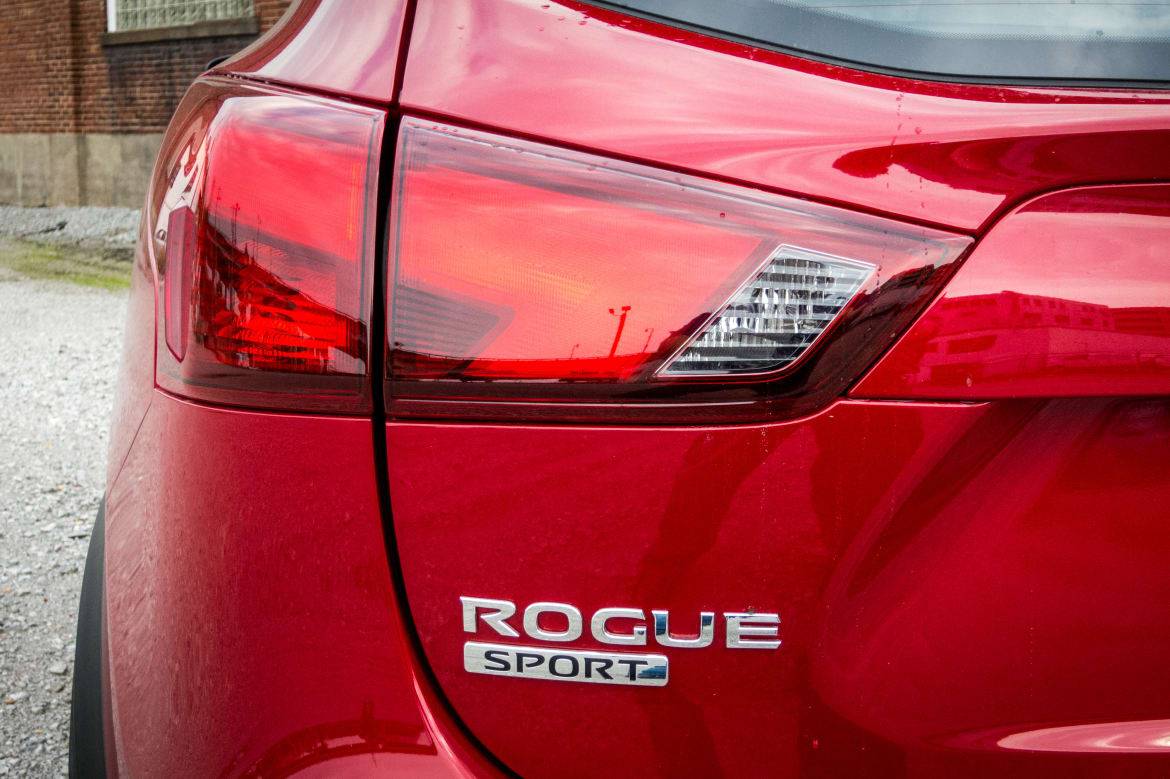 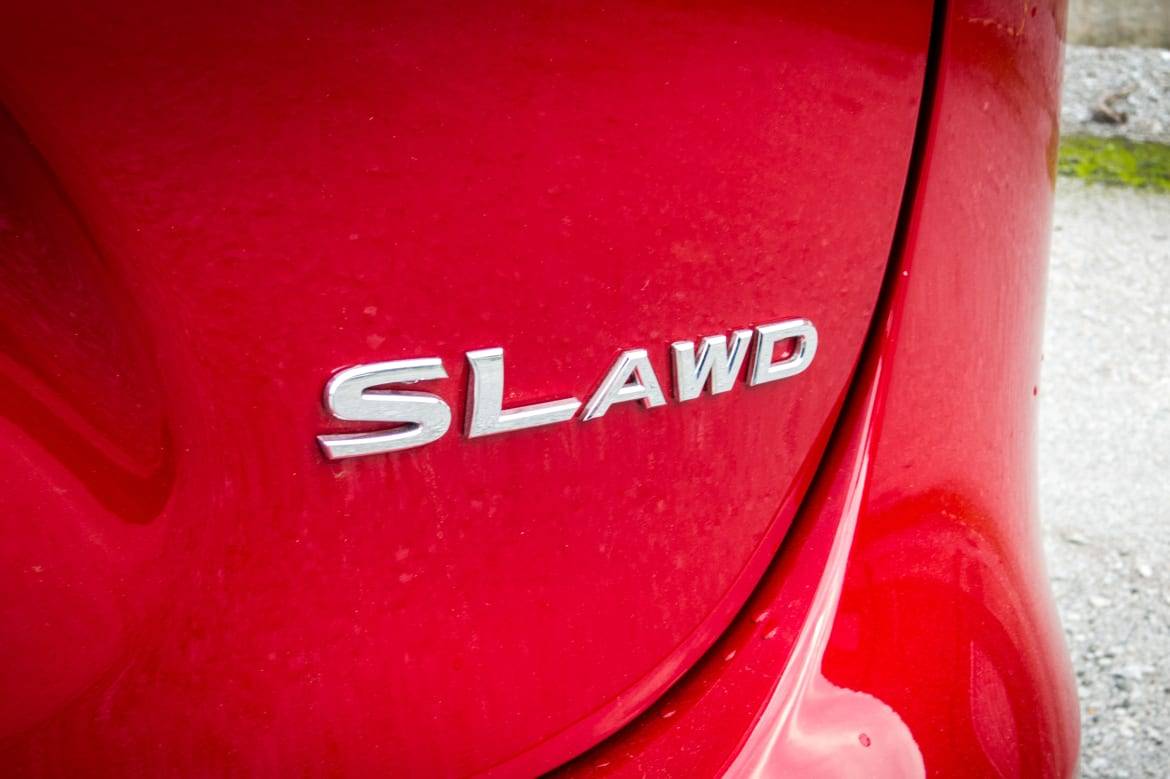 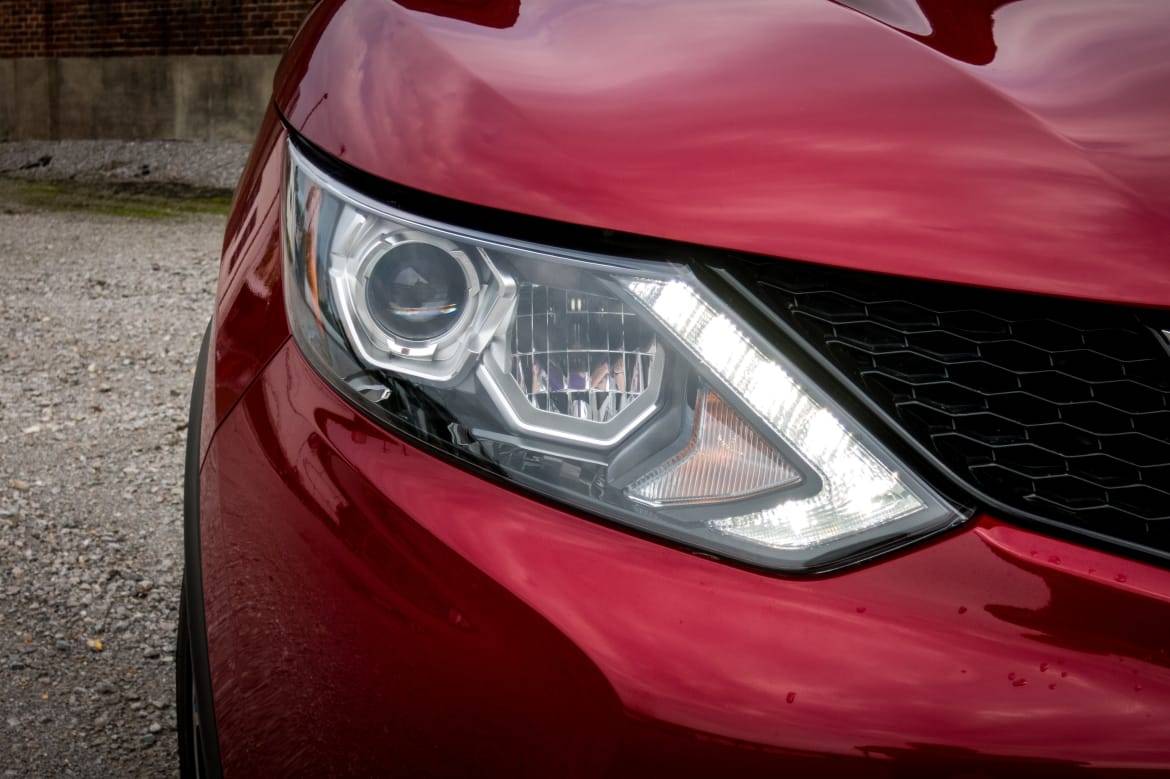 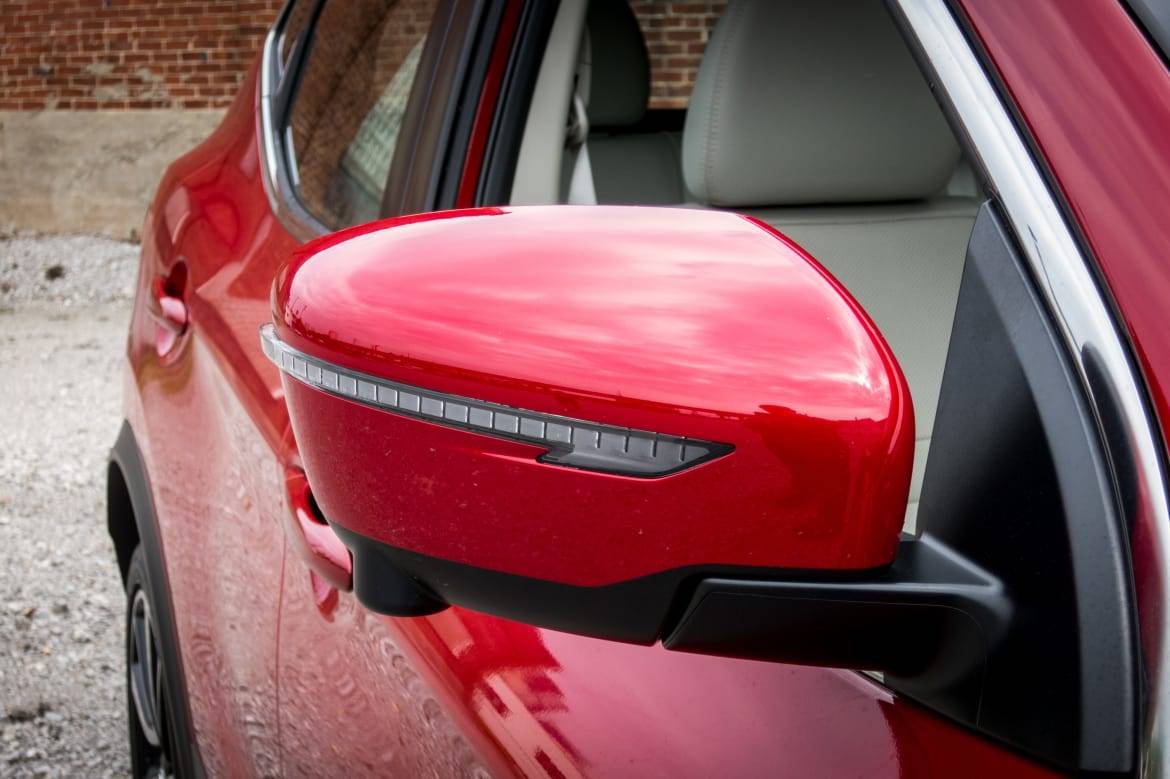 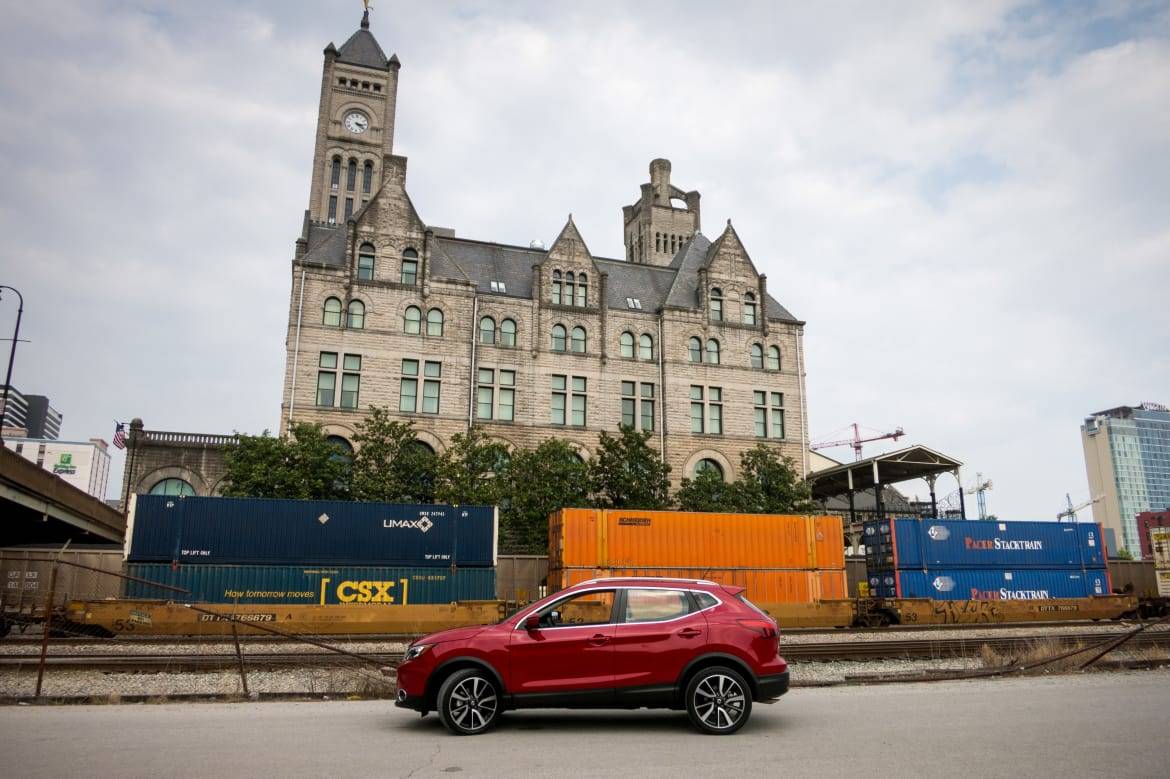 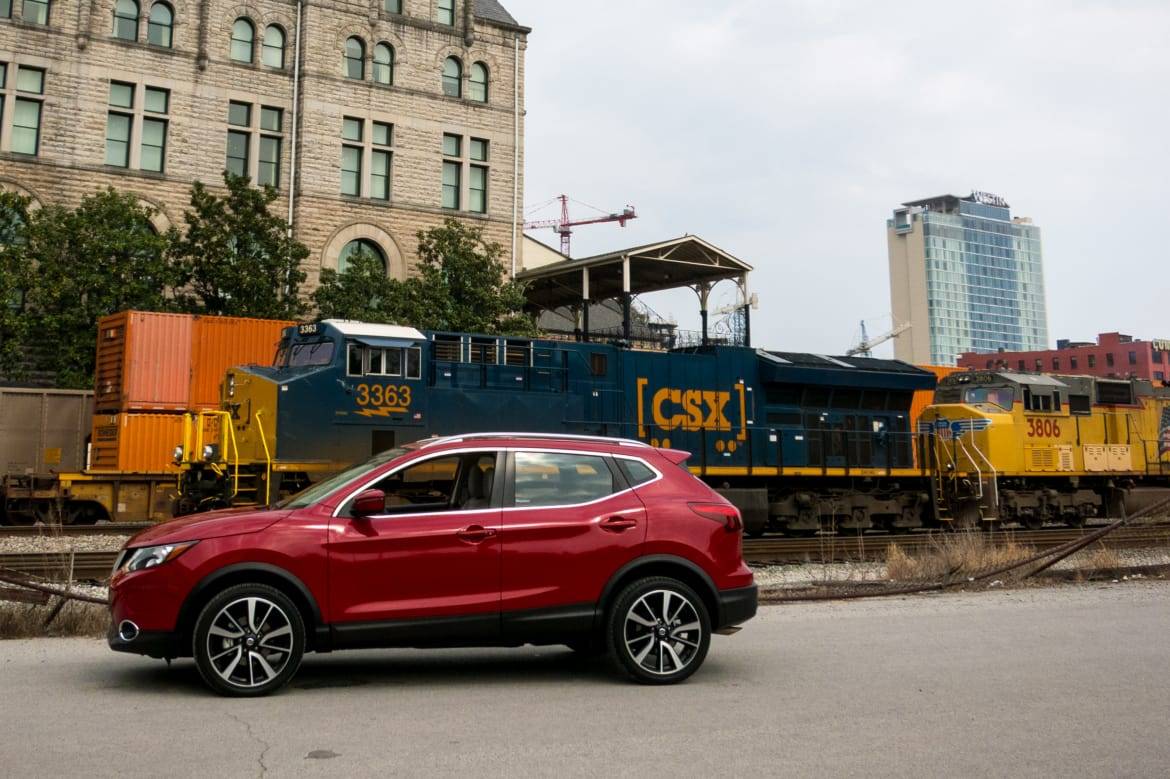 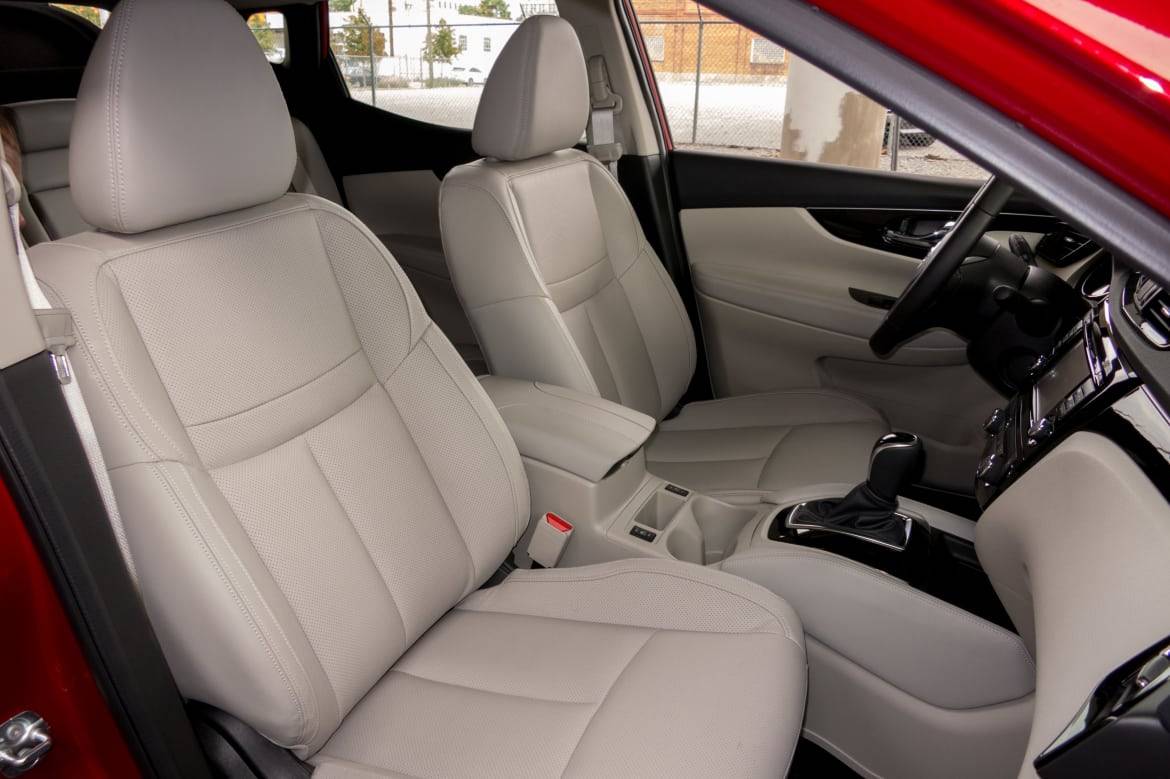 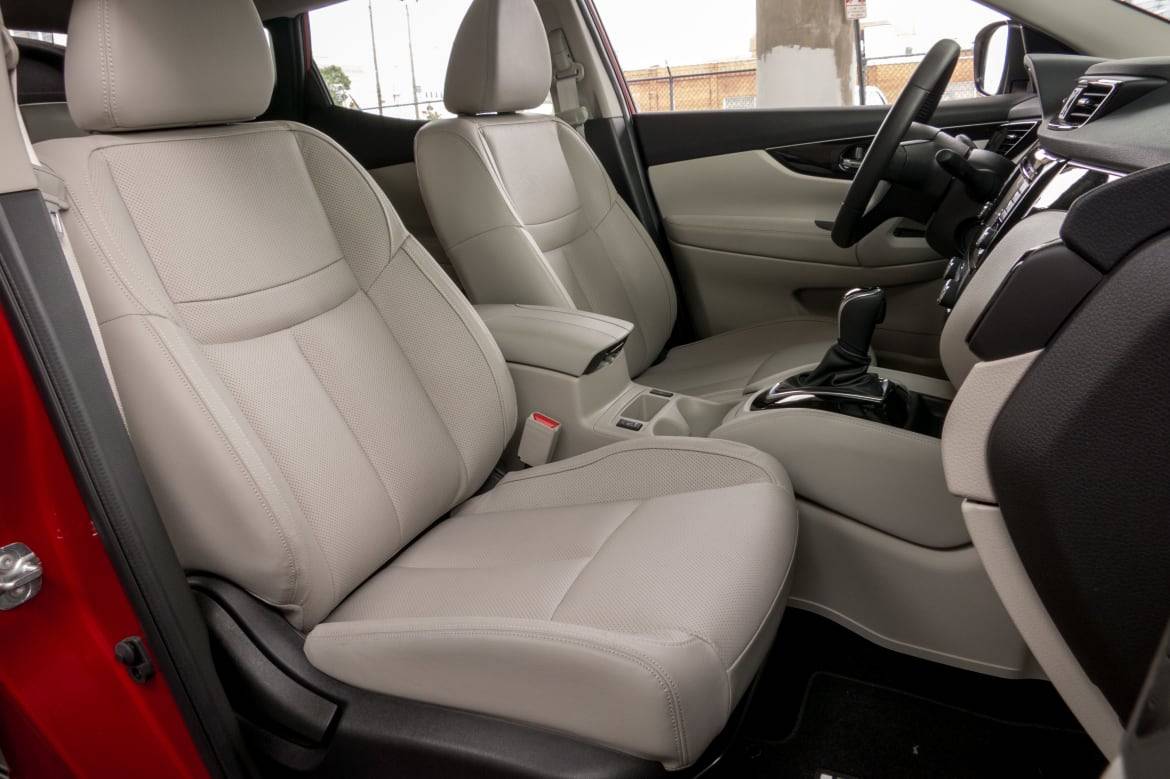 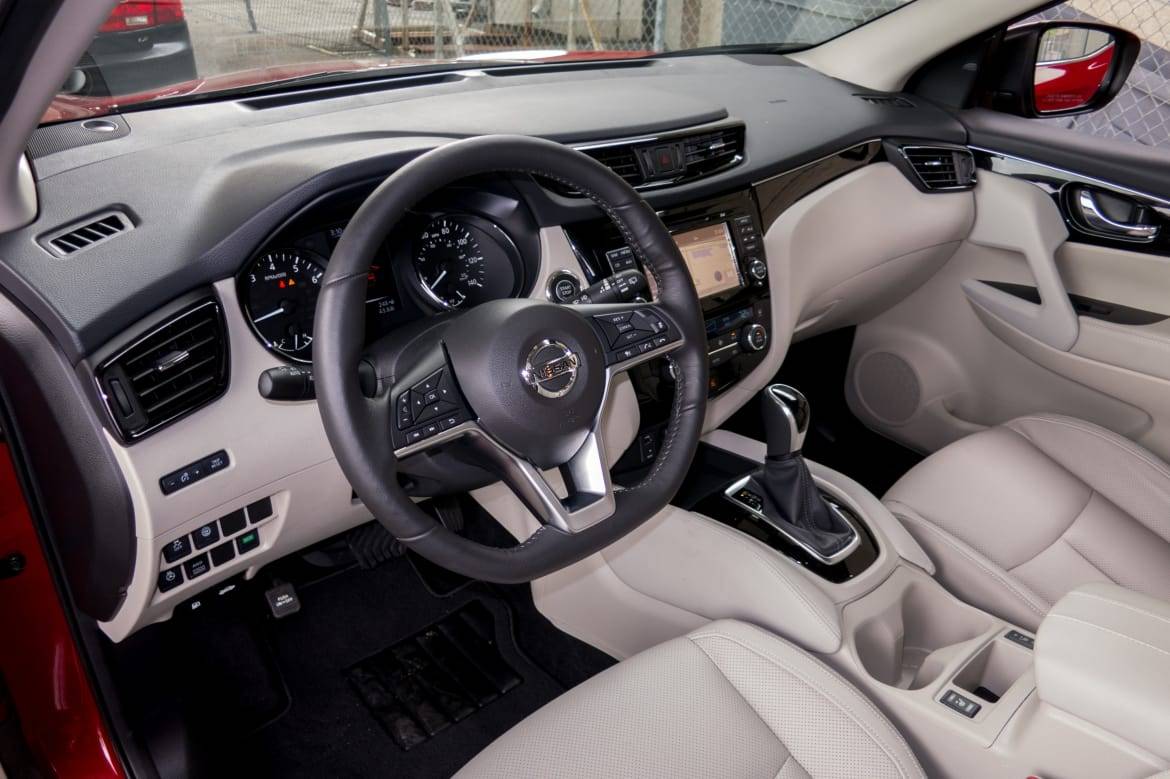 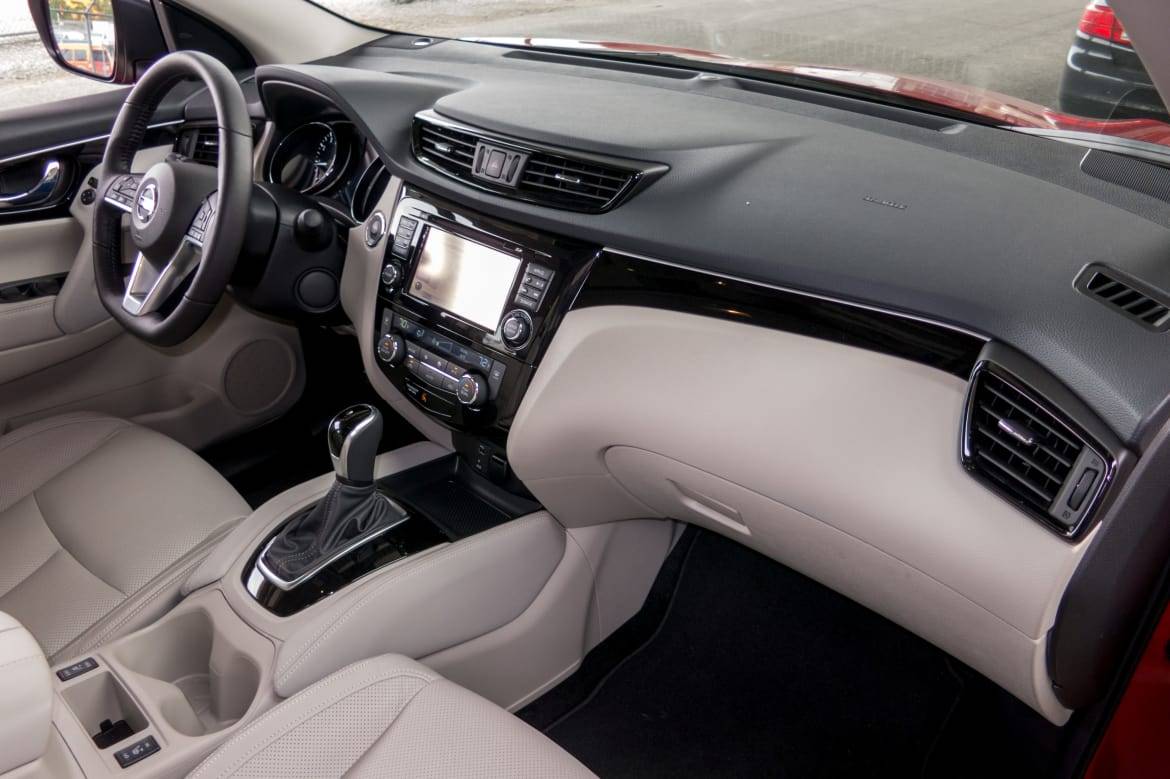 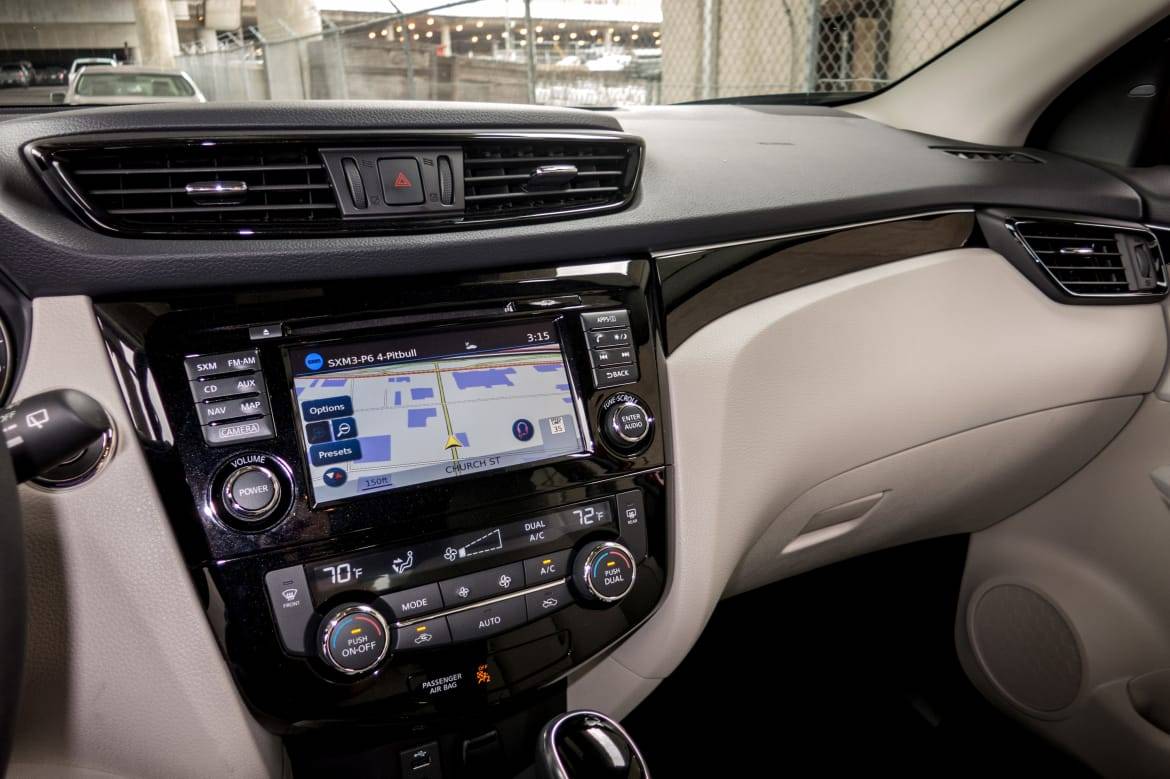 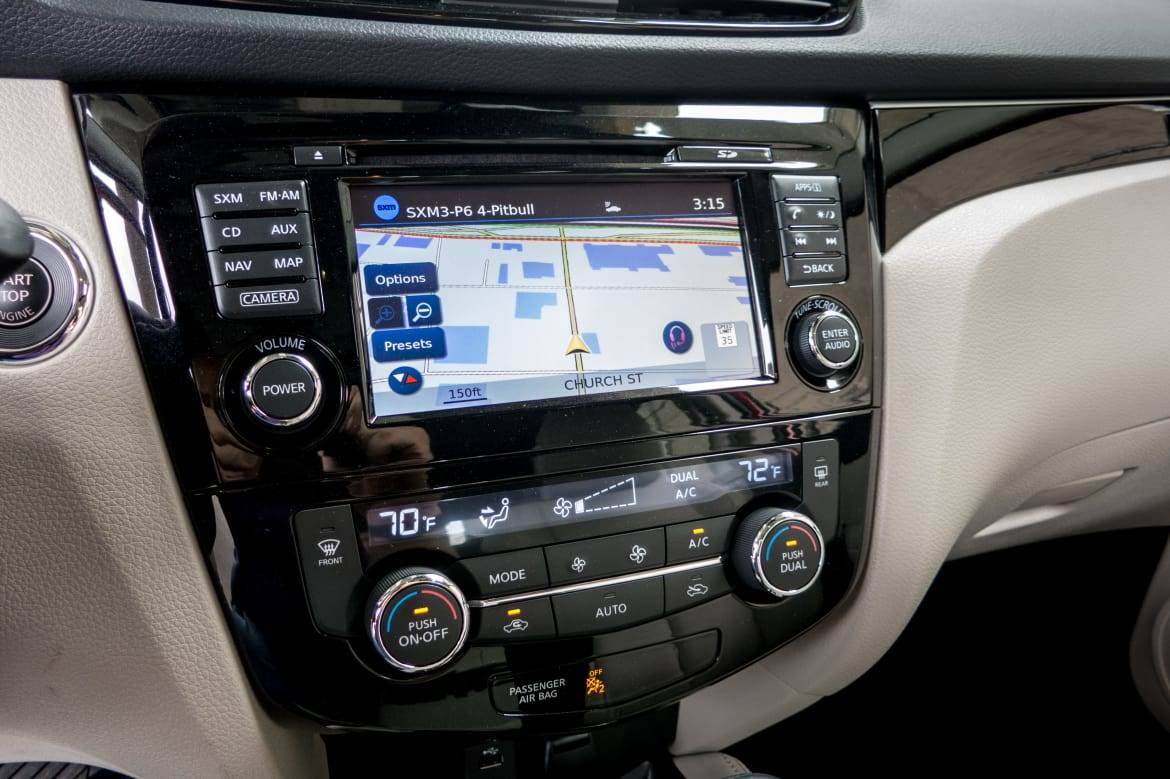 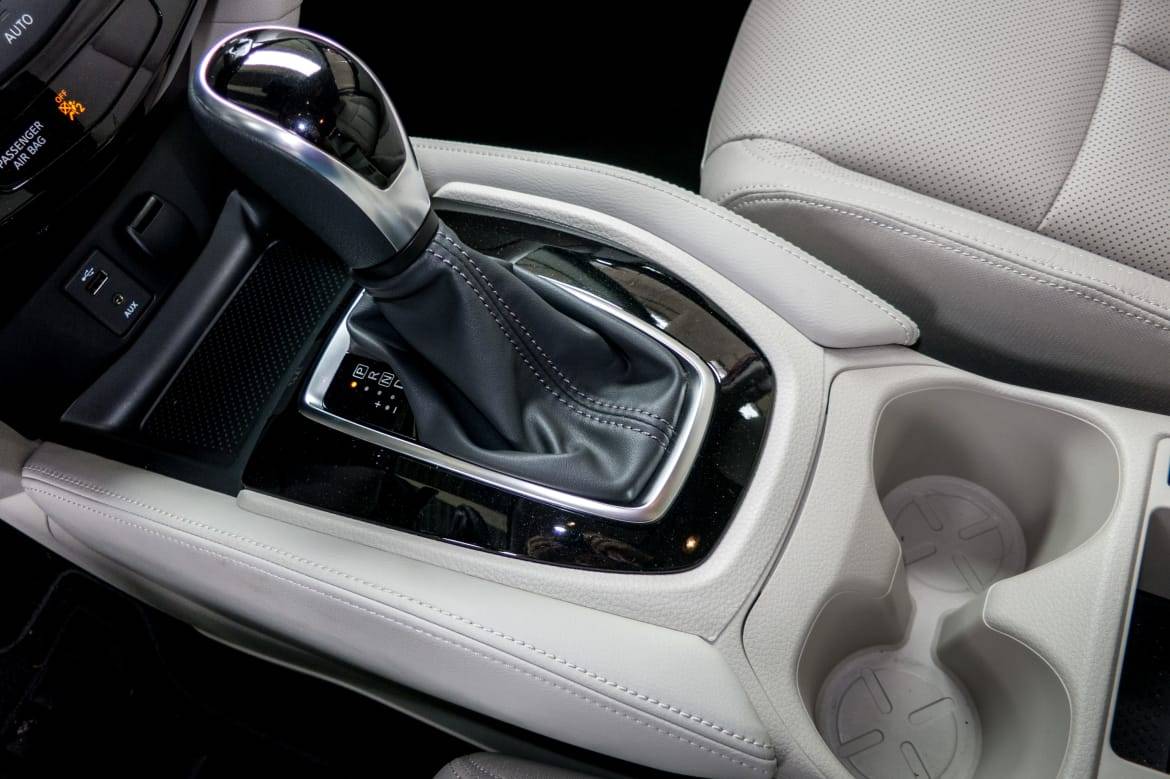 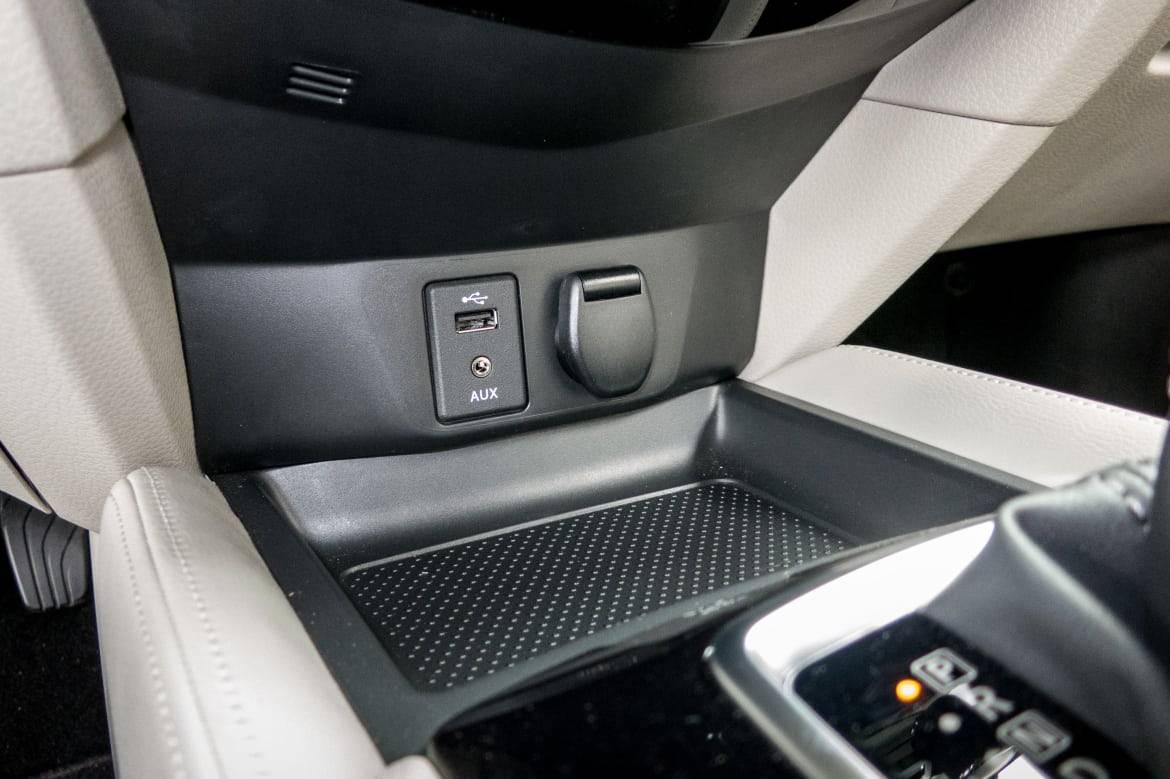 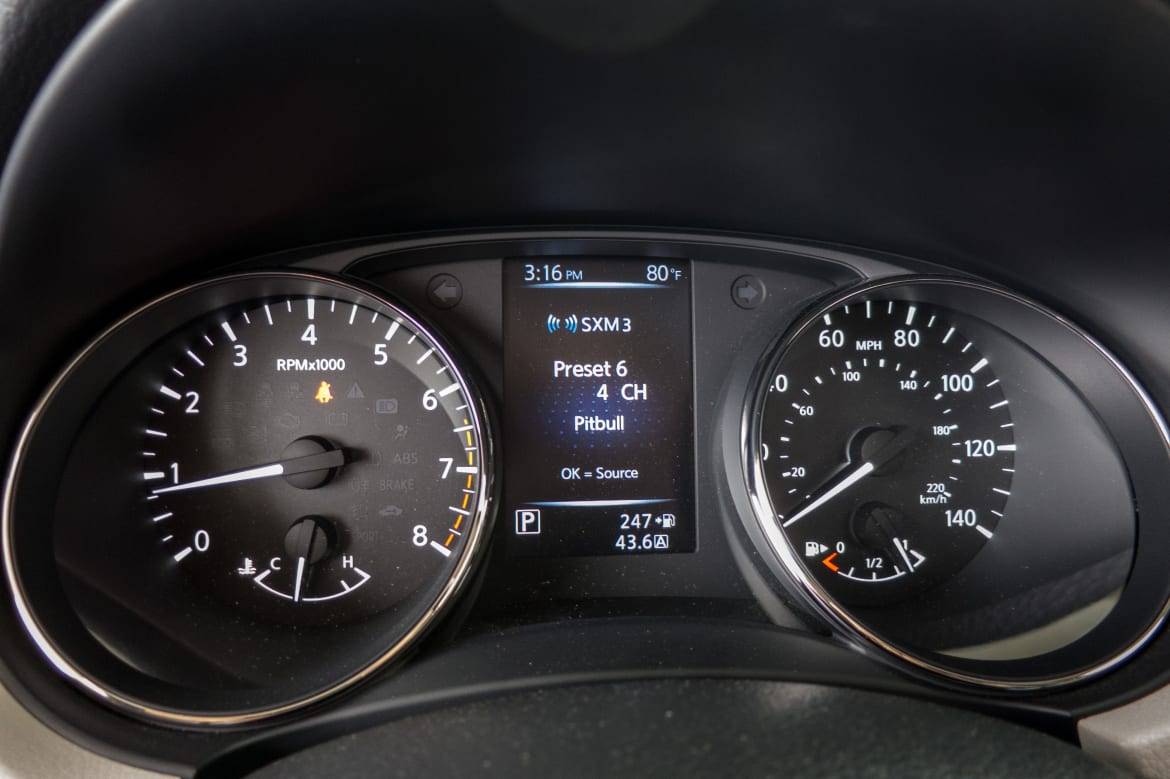 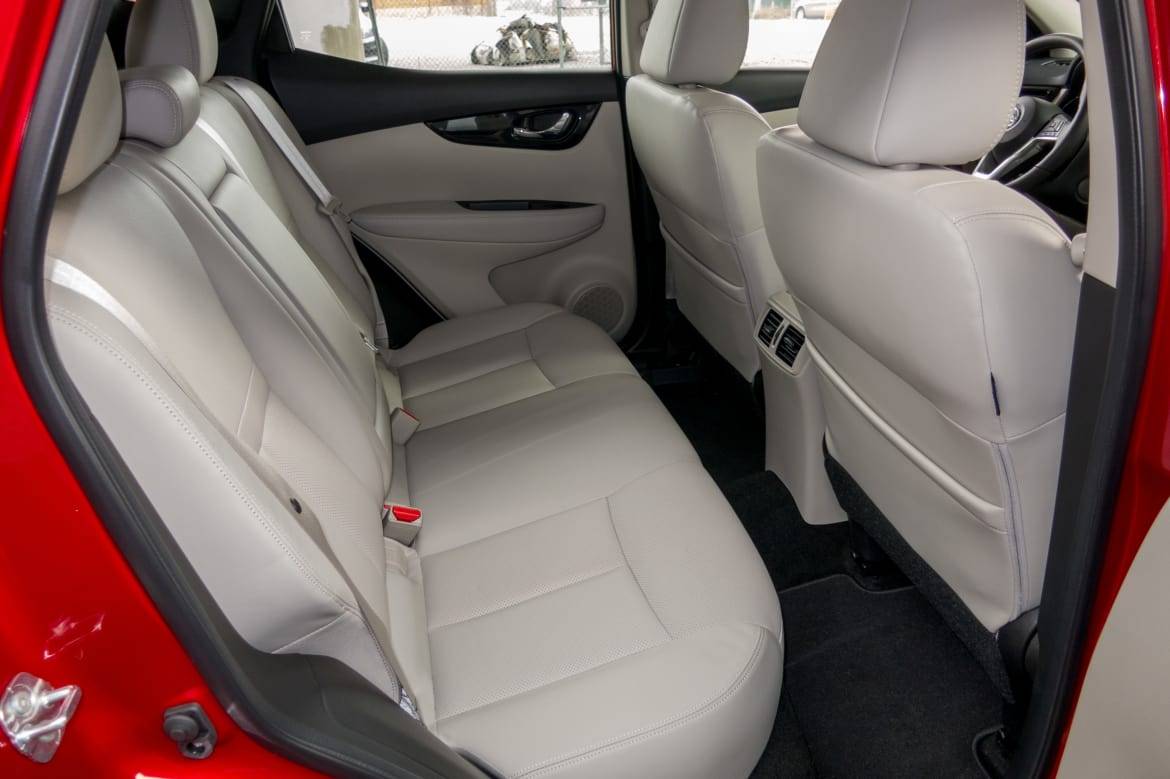 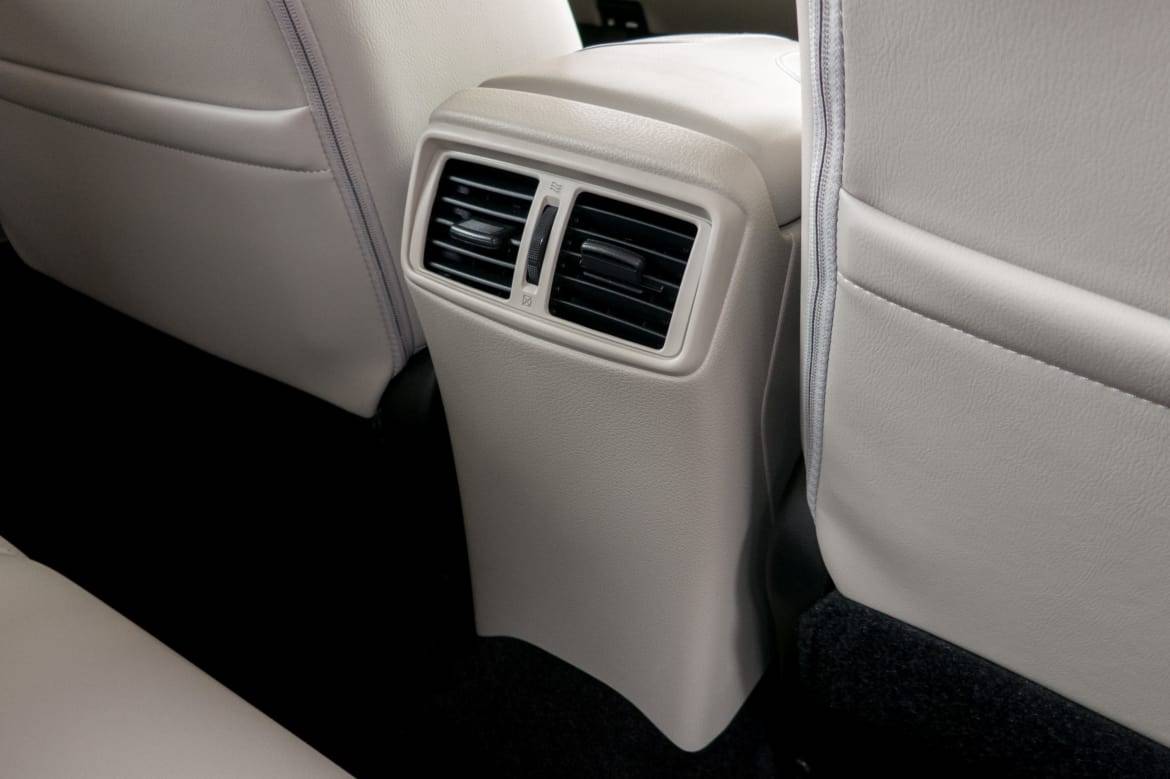 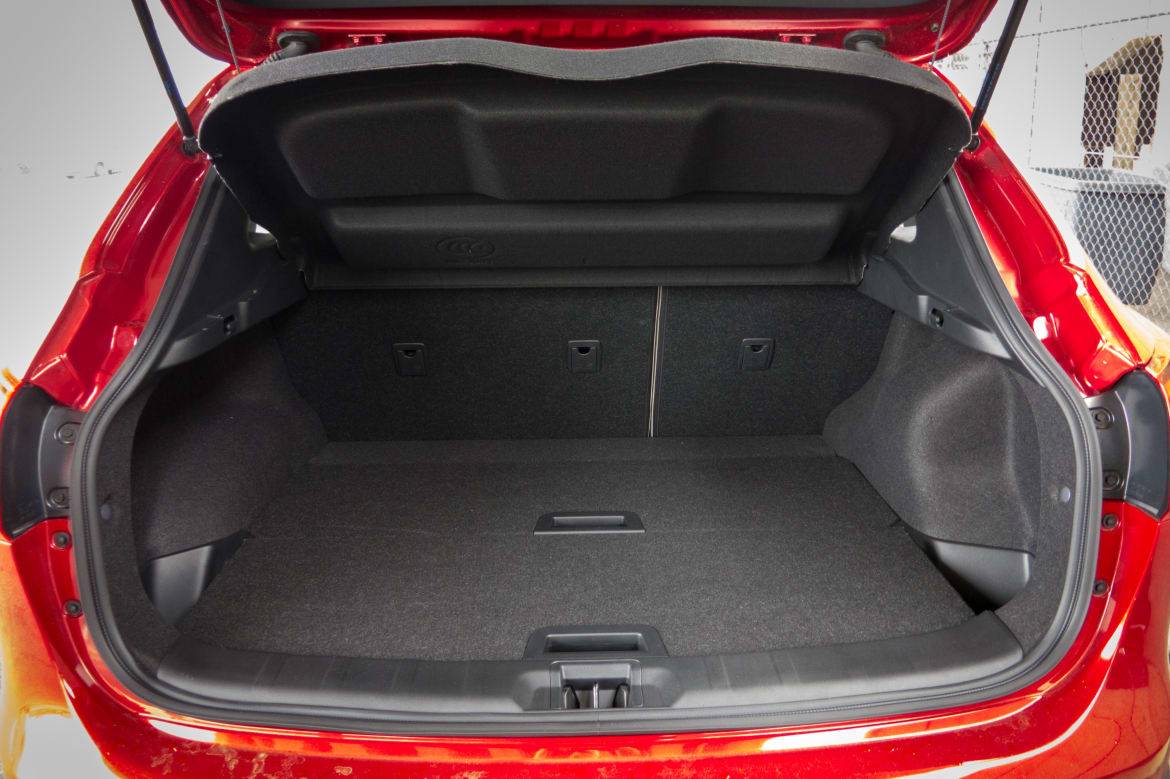 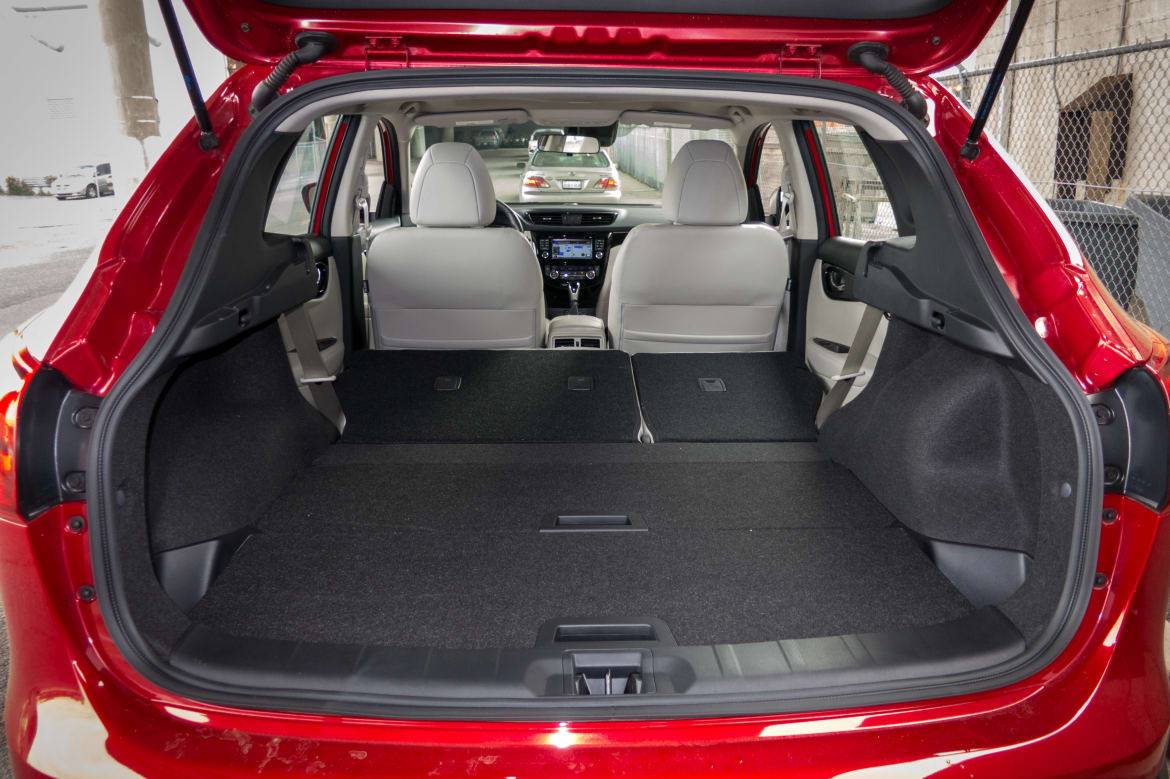 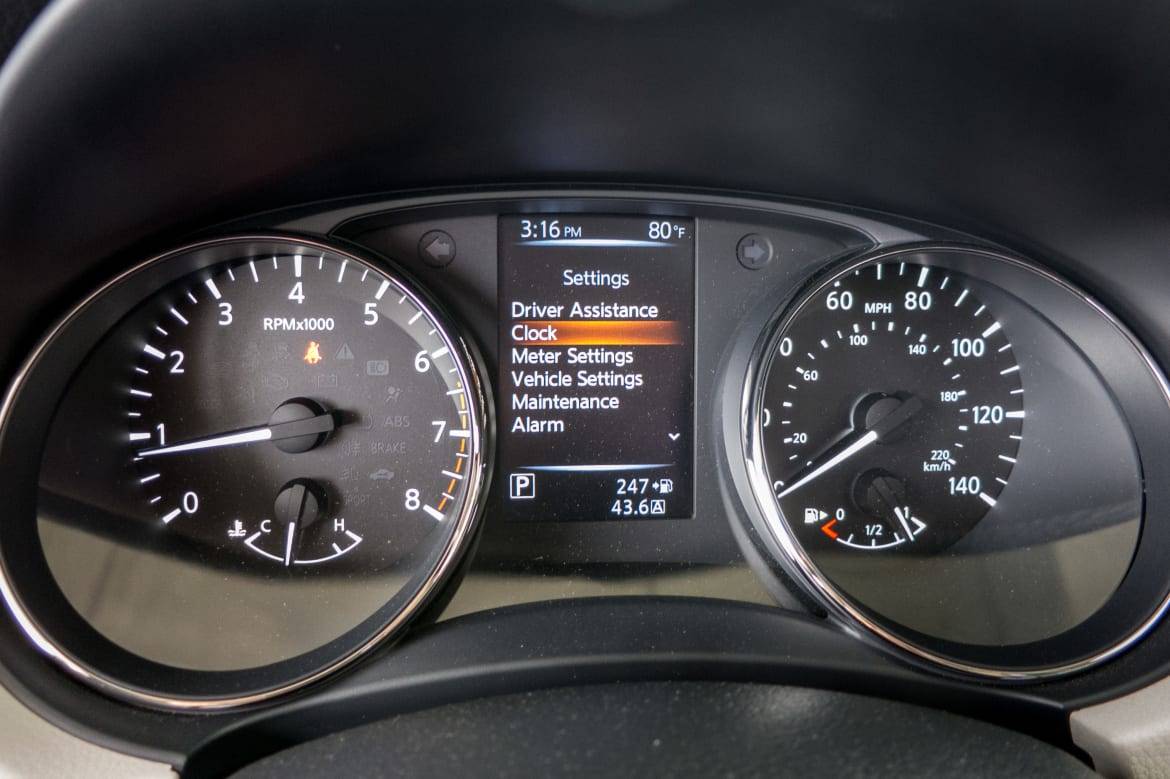 Americans can’t get enough of the new style of SUVs. Small, car-based crossover styles priced to compete with small sedans but typically providing more room and utility are hotter than ever. Nissan looked at its U.S. lineup and realized it had a gap — the Nissan Rogue is too big for some, but the Juke is tiny inside and out. There was no useful, versatile entry-level model for young couples or singles who don’t need room for a family but want the benefits (and cargo space) of a small SUV.

Nissan filled this gap by bringing us the 2017 Rogue Sport. It’s known as the Qashqai in the rest of the world (and will be sold as such in Canada), but since Americans often have trouble pronouncing “fajita,” a new name was deemed a good idea. So Nissan took a cue from Hyundai (wherein the bigger model is called Santa Fe and the smaller one is Santa Fe Sport) and created the Rogue Sport.

Despite sharing many bits and pieces with the Rogue, which offers an optional third-row seat, the Rogue Sport doesn’t look much like its bigger brother. Every body panel is subtly different, with a more aggressive, sporty look up front, a lower overall roofline and ride height, different bumpers and lights, and larger optional wheels (19 inches versus the Rogue’s largest 18-inchers). The overall look is attractive, appearing more as a tall compact hatchback than an actual SUV, and this is no coincidence: Nissan says the Rogue Sport’s footprint and ride height classify it as a car, while the larger Rogue is classified by the U.S. government as a light truck.

The biggest difference is the side profile, where you immediately notice the foot of length missing from the Rogue Sport. Nissan took 2.3 inches out of the wheelbase as well, so there isn’t as much room for junk in your trunk, and there’s no third-row option. For city-dwelling singles and childless couples, however, Nissan figures this is the perfect size.

Nissan should’ve left the bigger engine in place, for while the smaller Sport engine is peppy and reasonably quick around town, if you plant your foot to the floor for some highway on-ramp acceleration or passing power, you get very little reward. The CVT generally does a decent job if you don’t ask much more of it than commuting duty, but try and call up some of the sportiness that the Rogue Sport purports, and you’ll be left wondering at the accuracy of its name. By contrast, a Kia Sportage SX with its turbocharged engine has nearly 100 more horsepower.

Steering is adjustable between two settings, Normal and Sport. In Normal mode, it’s loose and vague, with little in the way of feel or feedback. In Sport mode, the power assist is decreased, providing the illusion of better feel, but feedback is still highly damped. Body control is well-done, with little in the way of roll, but it pushes through corners like a typical front-wheel-drive vehicle. The ride is excellent, even with the optional 19-inch wheels and sporty tires, but those same tires transmit a lot of road noise to the cabin. Wind noise is pretty much nonexistent, impressively abated by good design and sound insulation. The overall experience is one of a perfectly pleasant, usable urban runabout that zips from street corner to street corner but isn’t as happy as some of its competitors out in the larger world of fast freeways or canyon roads.

The new Nissan Rogue Sport is EPA-rated at 25/32/28 mpg city/highway/combined with FWD and 24/30/27 mpg with all-wheel drive. This compares favorably to competitors like the Kia Sportage FWD (22/29/25 mpg in standard form, 21/26/23 mpg for the FWD turbo Sportage). The smaller Mazda CX-3 and larger Subaru Crosstrek do better on fuel economy (the Crosstrek even with standard AWD), but the Jeep Renegade does not. Interestingly, if you decide to opt for the smaller Rogue Sport over the Rogue in hopes of better fuel economy, you’ll be disappointed — the bigger Rogue is rated at 26/33/29 mpg for FWD, 25/32/27 mpg for AWD.

Still Comfy on the Inside

In the front seats, size differences from the Rogue aren’t apparent at all. It still has plenty of legroom and comes within a fraction of an inch in terms of width, so the front occupants aren’t cramped or claustrophobic in the slightest. Visibility is excellent, with a low beltline and dash, and big windows all around. Headroom is fine for taller drivers, even with the optional moonroof in place.

The dashboard is shared with the larger Rogue, but it doesn’t use quite the same materials — the Rogue can be optioned up to be quite luxurious, while the Rogue Sport’s less expensive, sportier mission keeps the fancy stuff away. It’s still nice, with soft-touch materials and no obvious ergonomic problems, so you don’t feel like you’re driving something cheaper.

Backseat space in the Sport is noticeably smaller than that in the Rogue, but that doesn’t mean it’s inadequate. The big Rogue’s rear legroom is astonishing thanks to its sliding backseat, but chopping a couple of inches out to make the Rogue Sport changes that from “amazing” to merely “comfortable.” My knees did not touch the front seatback, I had room for my feet and I still had plenty of headroom despite the presence of a moonroof. The backseat in the Sport is lower than the one in the Rogue, which does help with spaciousness, but it doesn’t feature the same kinds of amenities — for instance, the optional USB ports available for backseat passengers in the Rogue aren’t in the Sport. But then, the backseat is really only for people on short around-town trips, not young kids or families on road trips, according to the Rogue Sport’s mission briefing.

Misses the Mark on Tech

The only glaring flaw in the Nissan Rogue Sport’s execution, and the problem that may surface when chasing young millennial buyers, is the lack of updated multimedia tech. The Rogue Sport uses the same archaic optional 7-inch display we’ve seen in Nissan products for years now (a tiny 5-inch unit is standard), with no Apple CarPlay or Android Auto in sight, and an interface that is well behind the state of the art in the industry. There’s also only one USB port and a single 12-volt power outlet for the whole car. At a time when my cellphone features a 6-inch display, this level of tech on a brand-new model aimed at young, connected buyers isn’t going to cut it.

Not as Much Trunk for Your Junk

No Skimping on Safety

The Nissan Rogue Sport has not yet been crash-tested. If it is tested after publication, the results will appear here.

One area that survives the conversion from Rogue to Rogue Sport is the available safety equipment: Everything carries over, Nissan is proud to report. This includes impressive features such as a standard backup camera, and optional items such as forward collision warning with automatic emergency braking, lane departure warning and prevention, adaptive cruise control, rear cross-traffic alert, blind spot warning, a 360-degree around-view camera with moving object detection, and more.

The Price Tag Is Smaller, Too

This price is below what you’d pay for a slightly larger and far more powerful Kia Sportage SX Turbo, but comparable to the pricing on a Subaru Crosstrek. That compact-hatchback-turned-quasi-SUV may be the best car to put the Rogue Sport up against, as both are billed as more car than SUV, both are compact-sized but subcompact-priced, both have underpowered four-cylinder engines and CVTs, and both are happier in an urban jungle than a tropical one. I smell a comparison test.