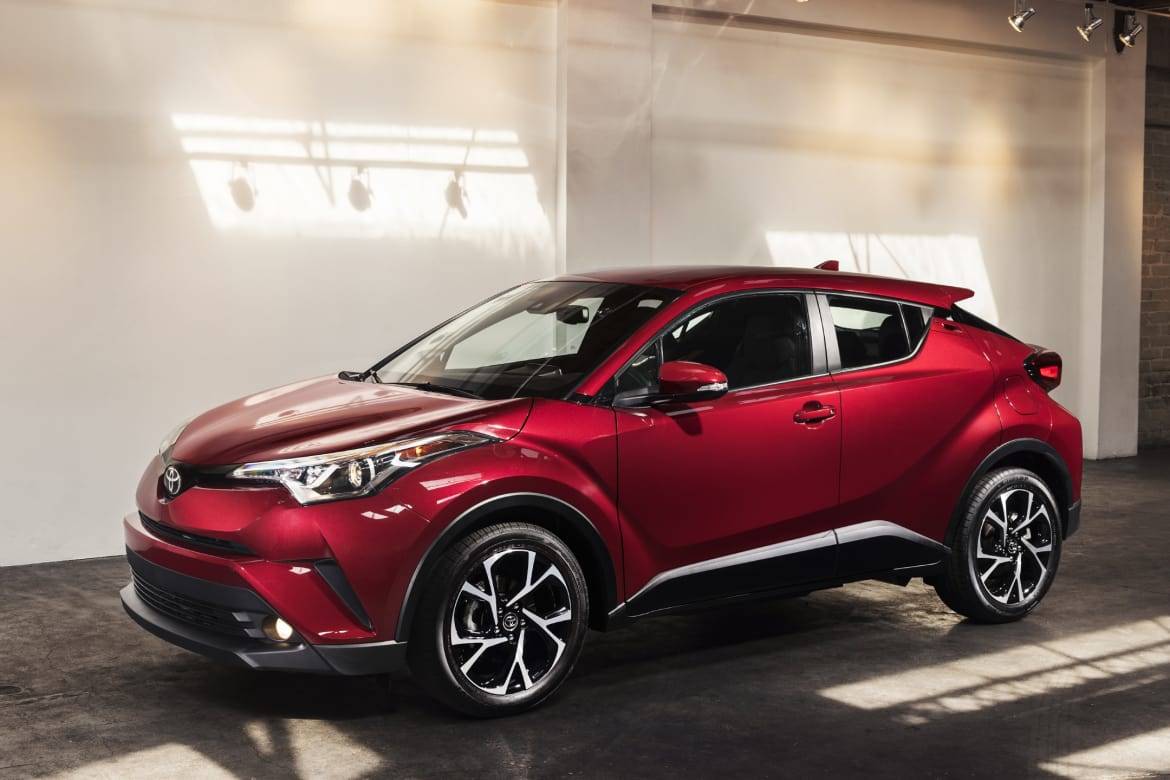 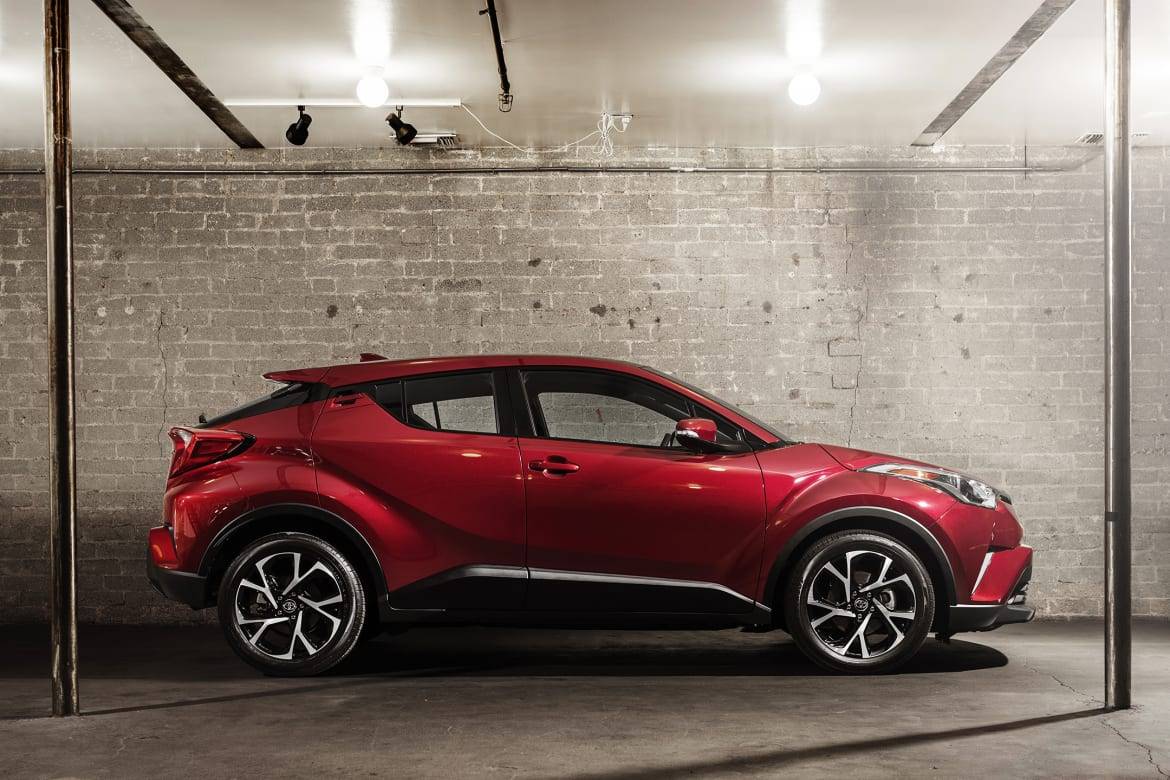 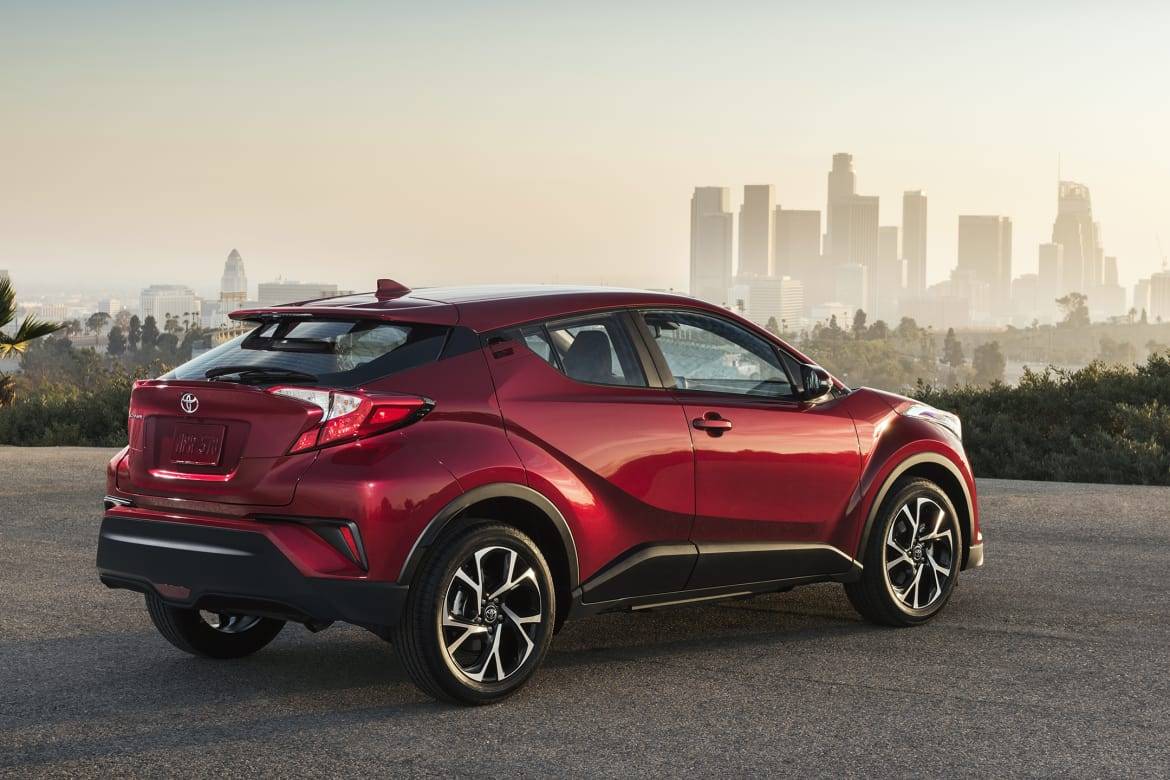 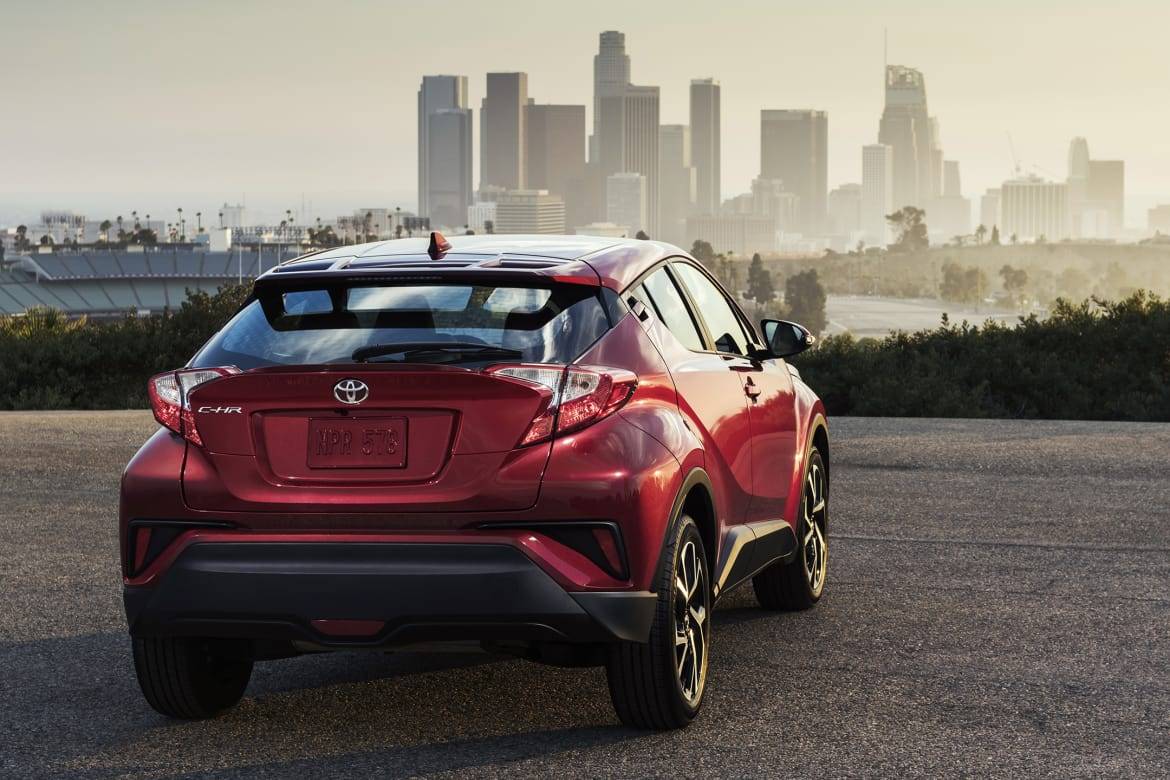 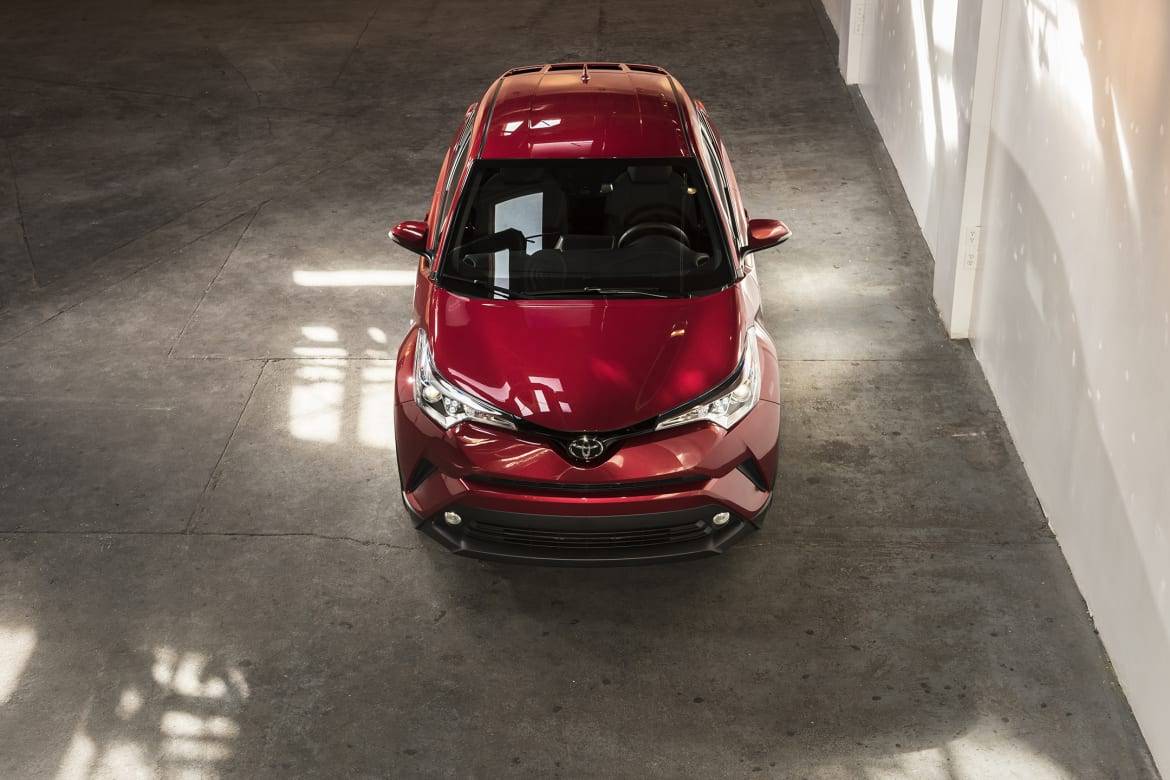 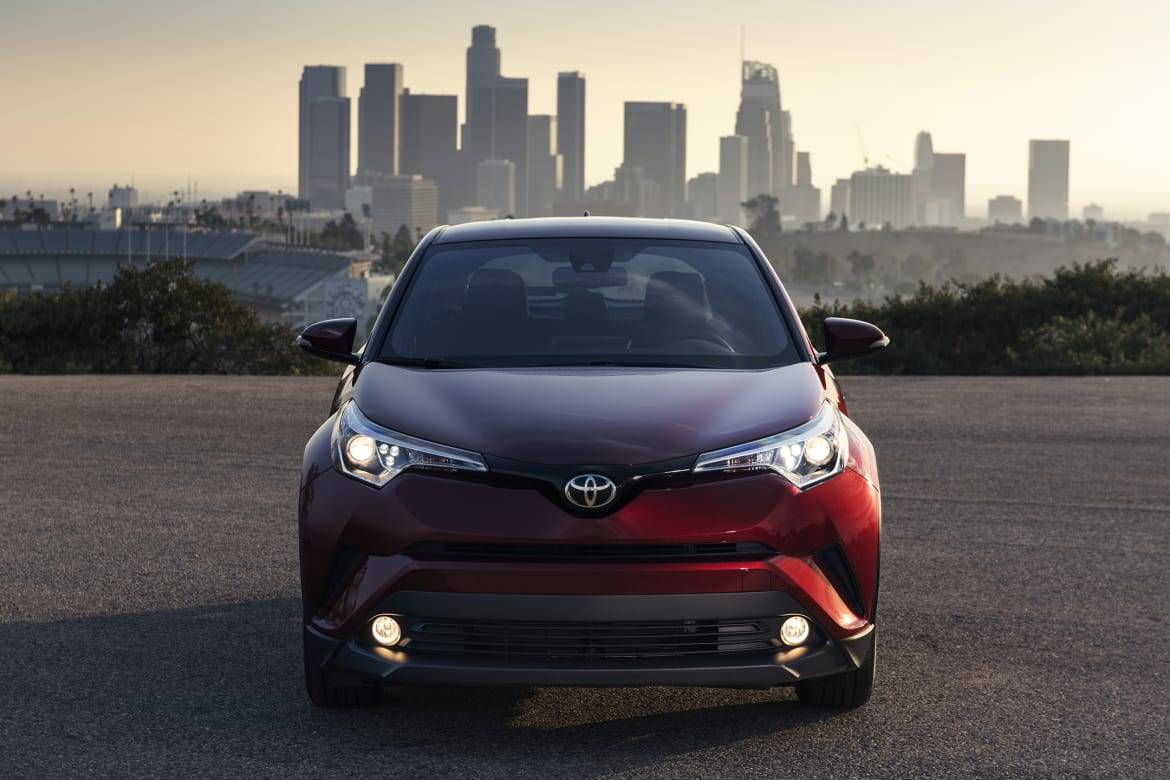 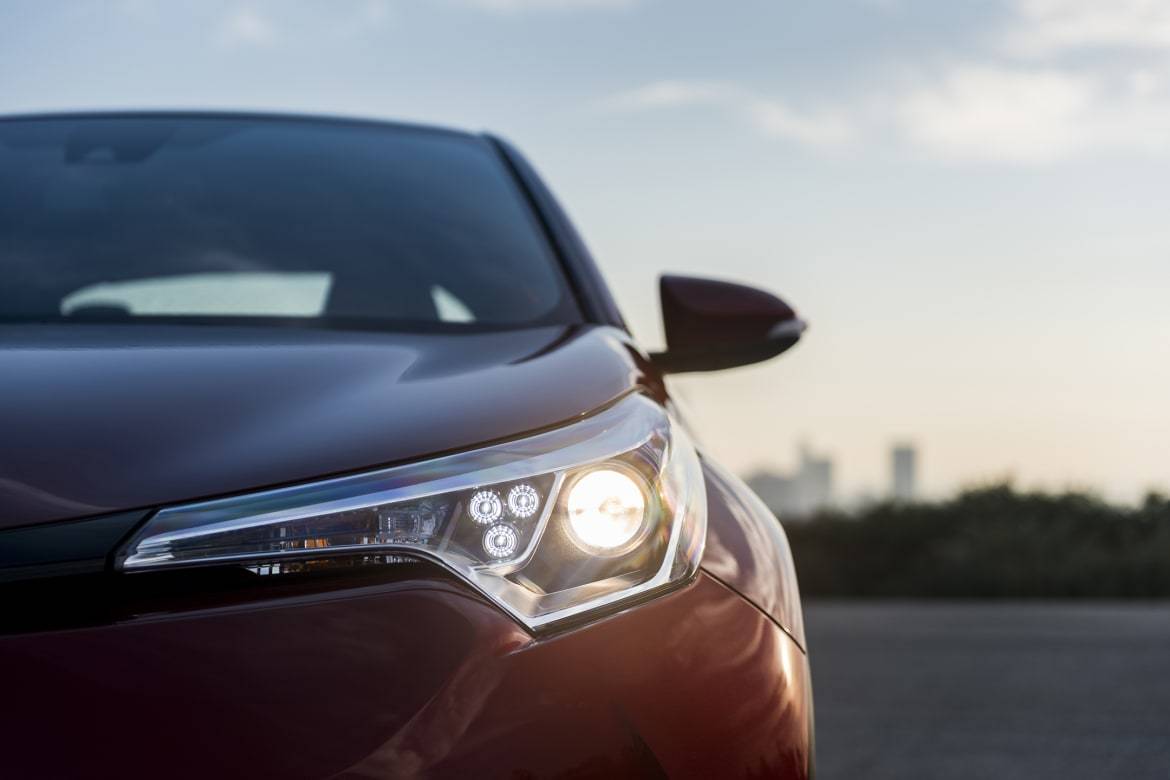 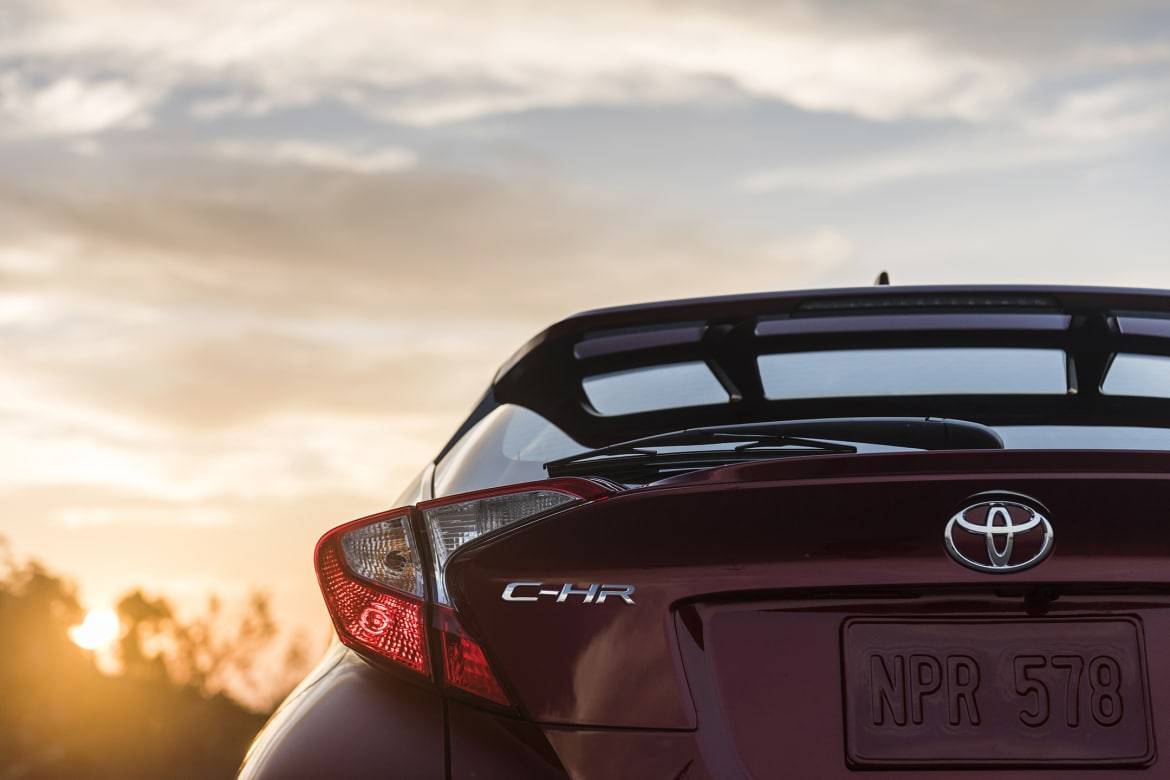 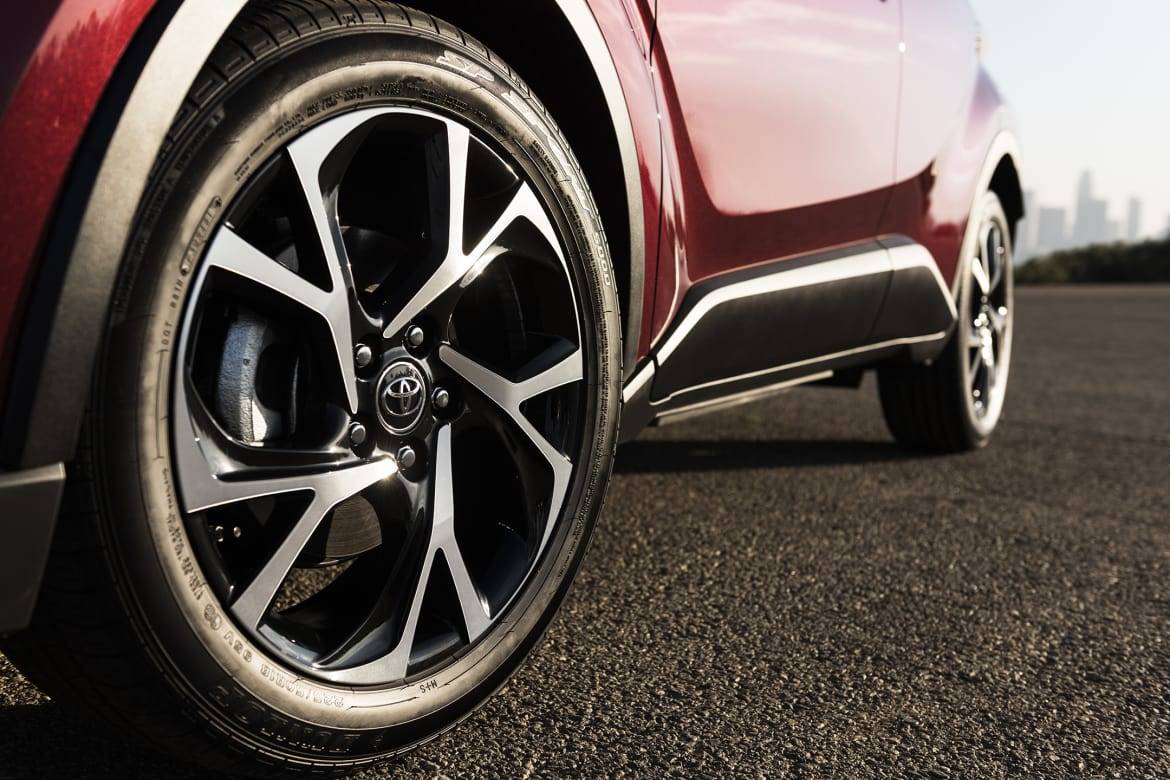 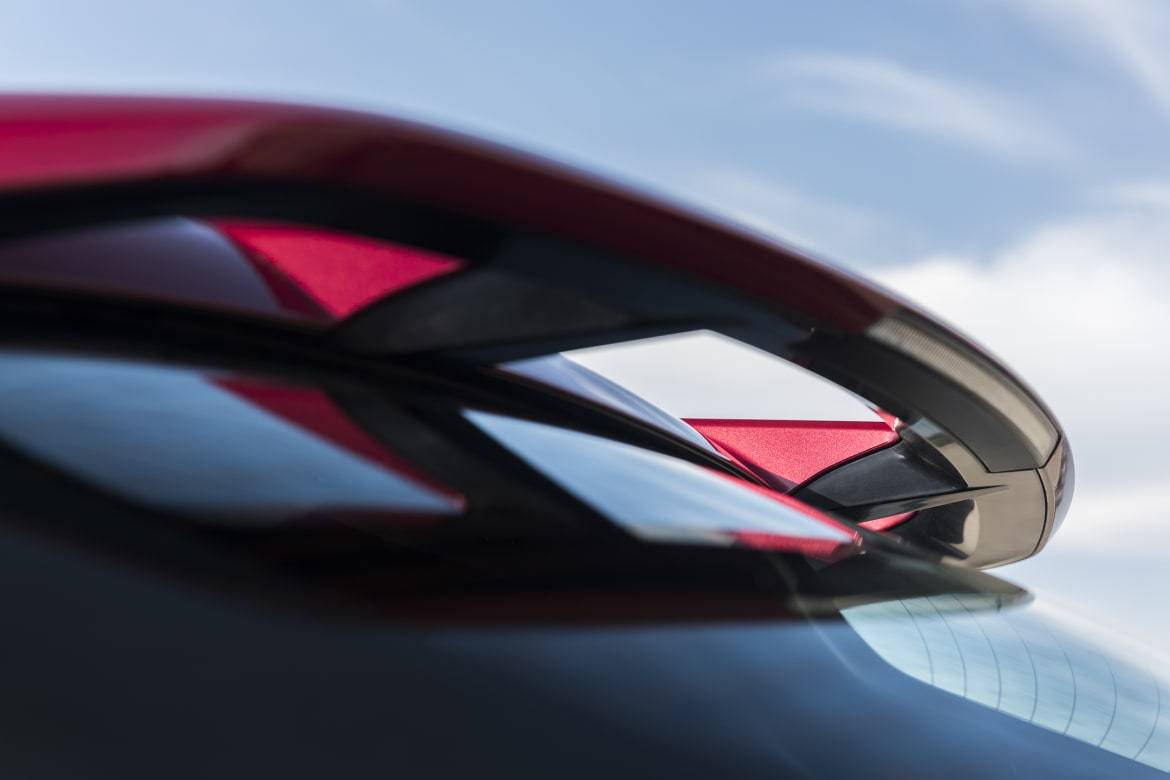 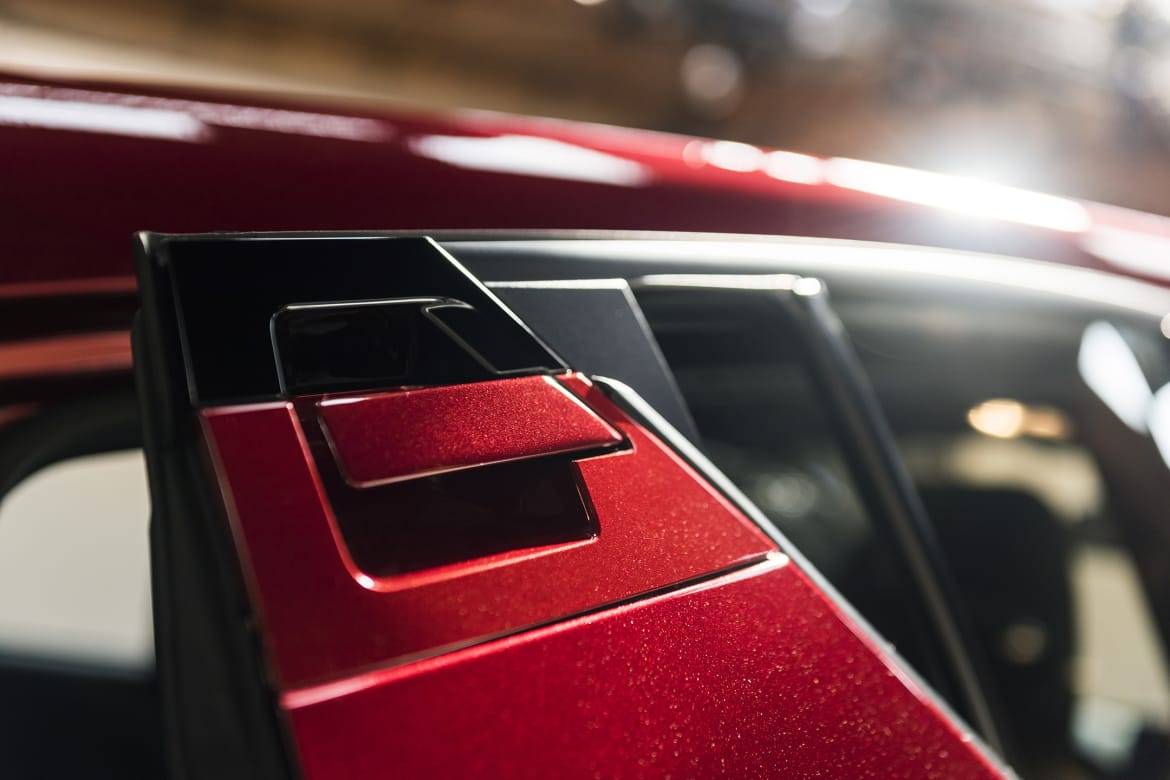 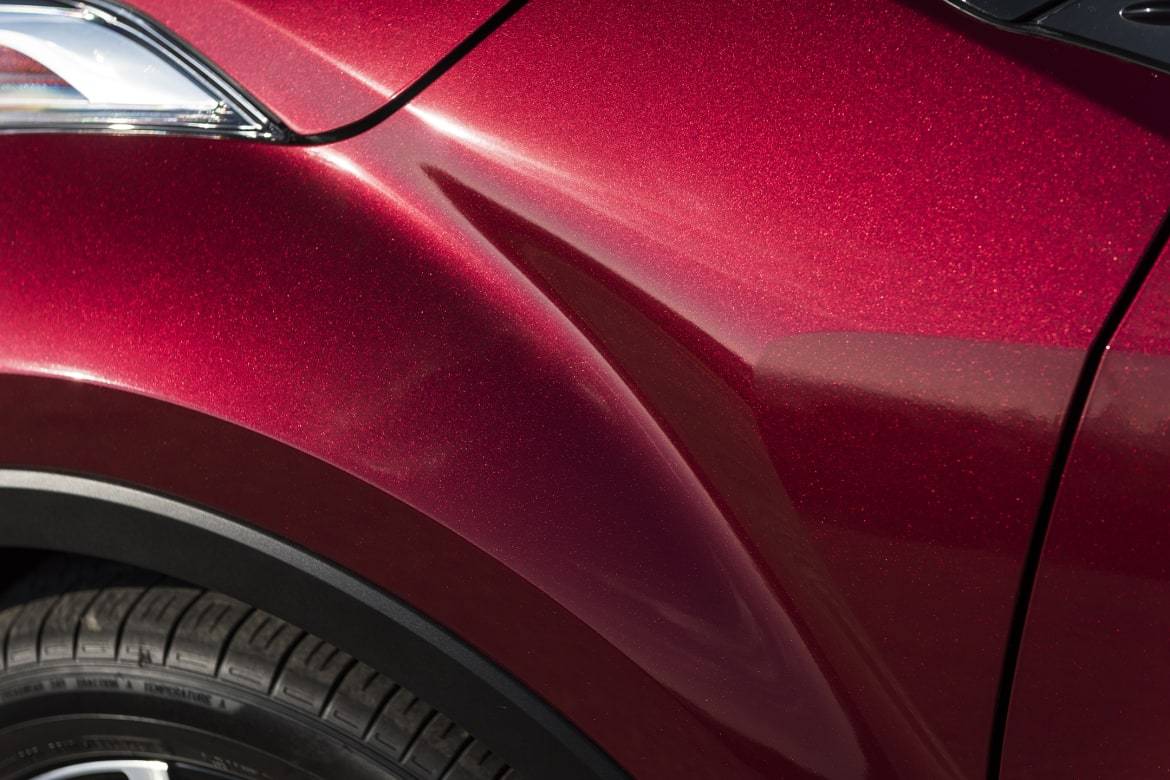 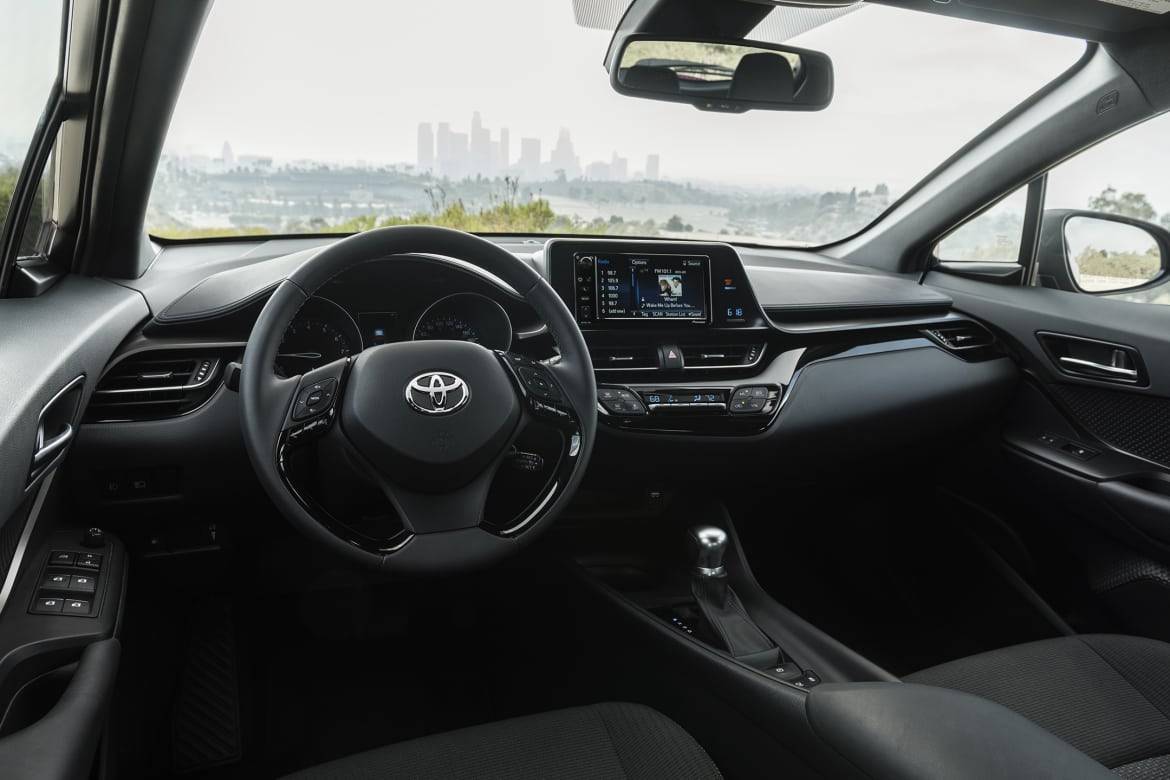 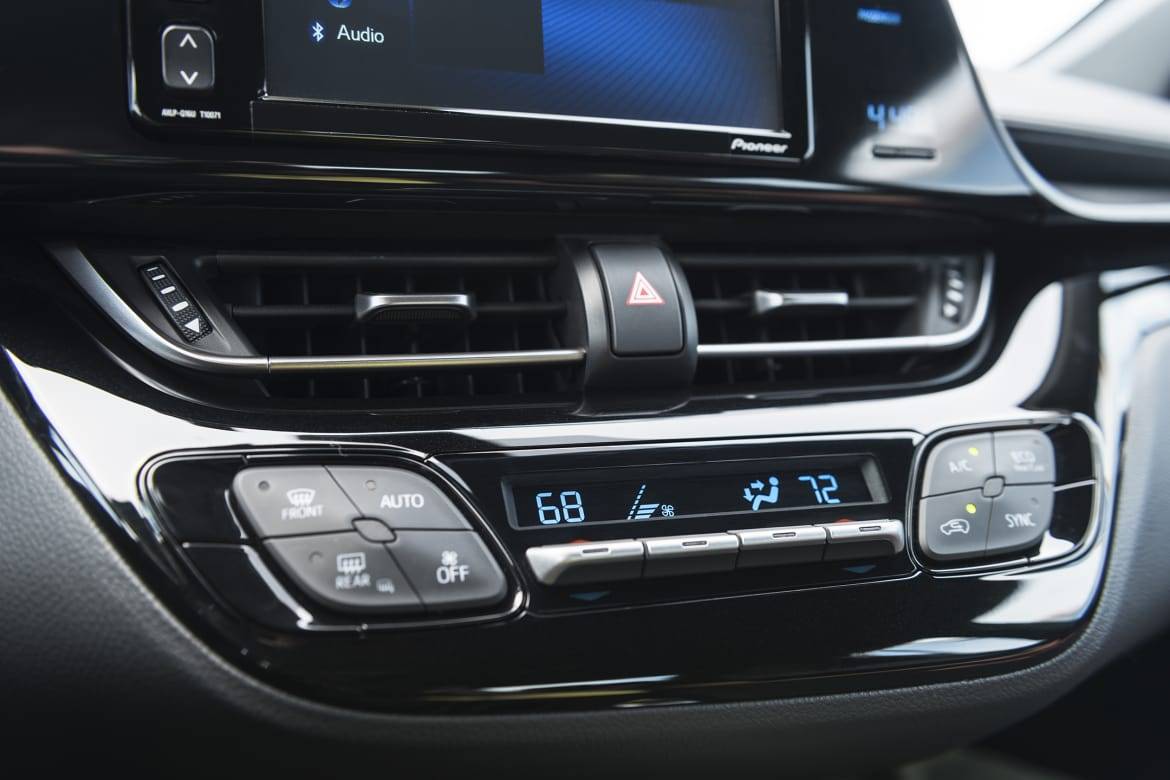 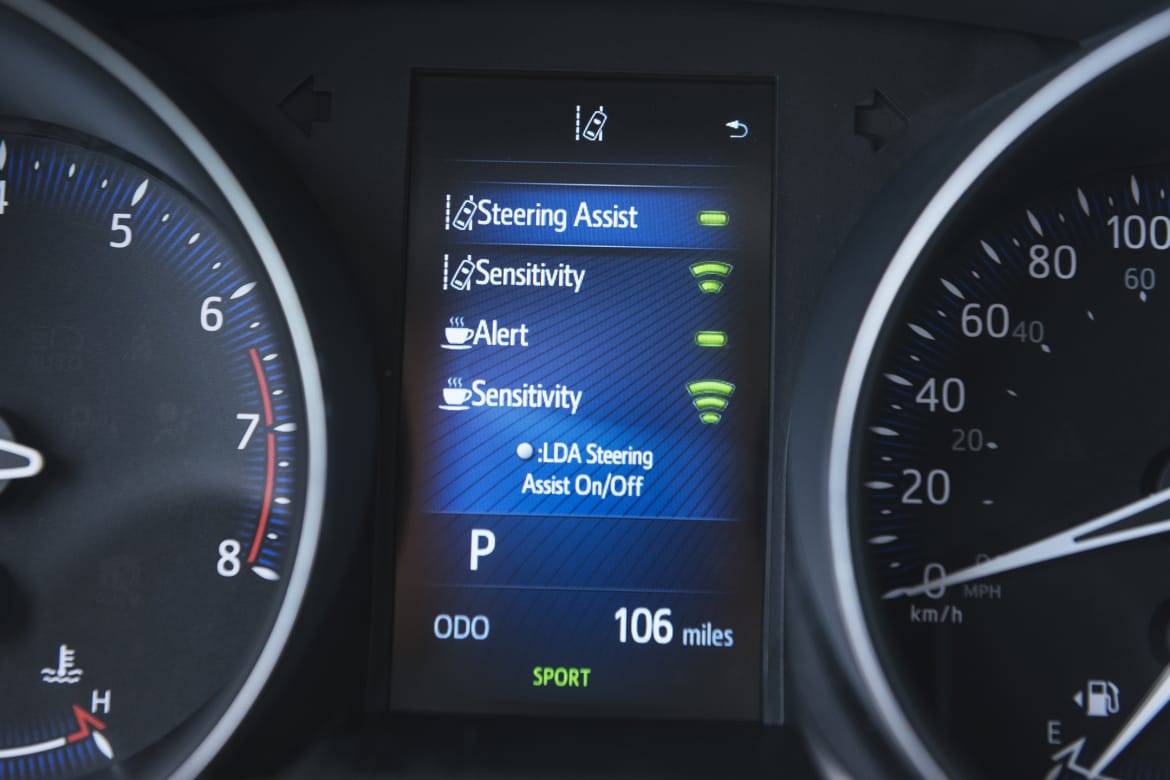 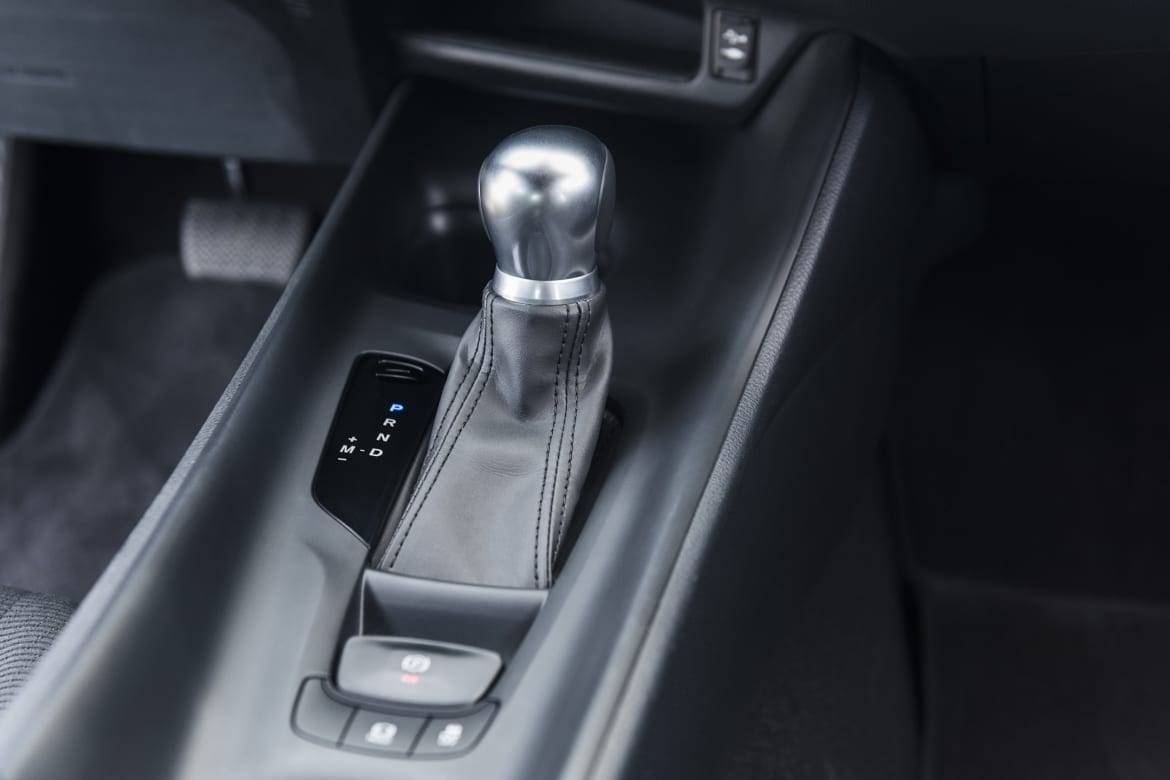 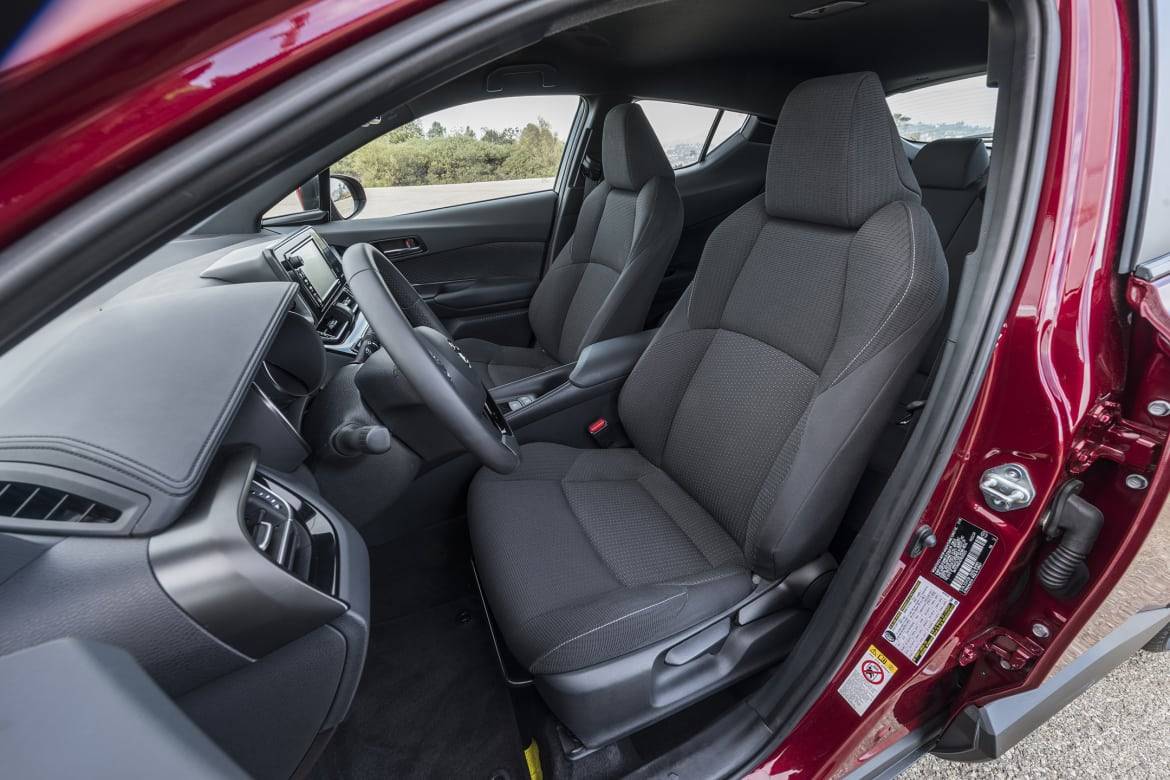 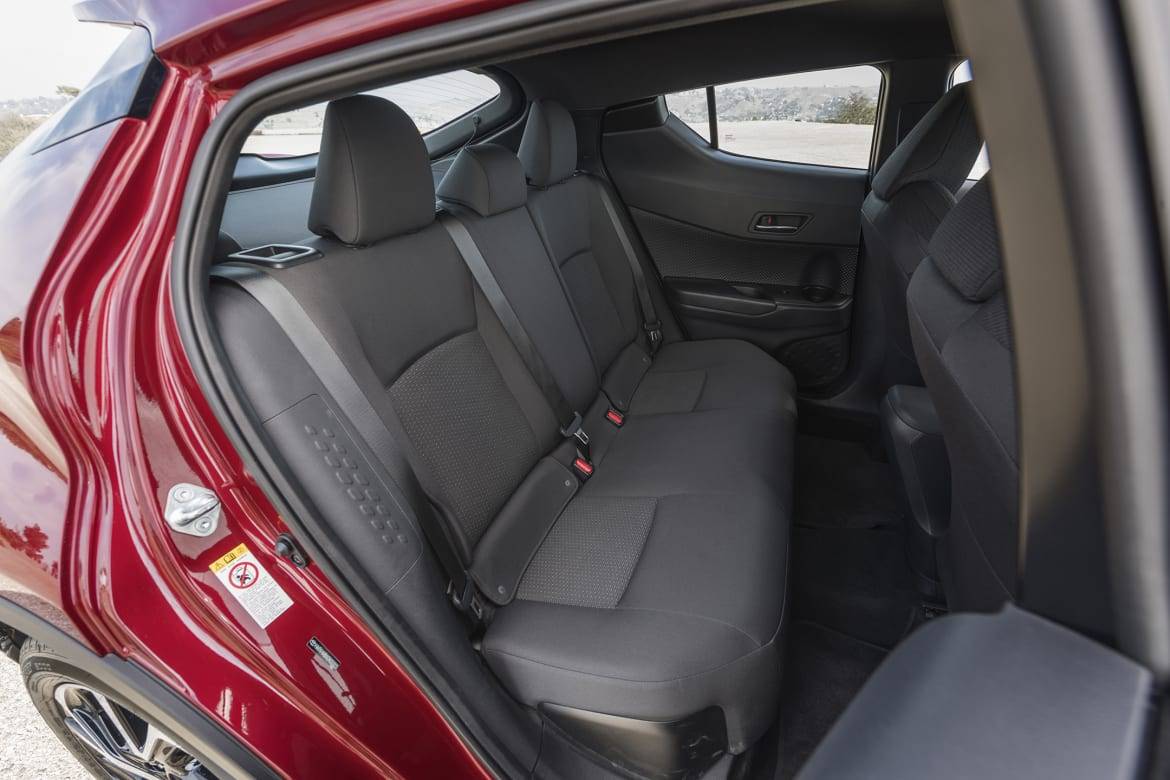 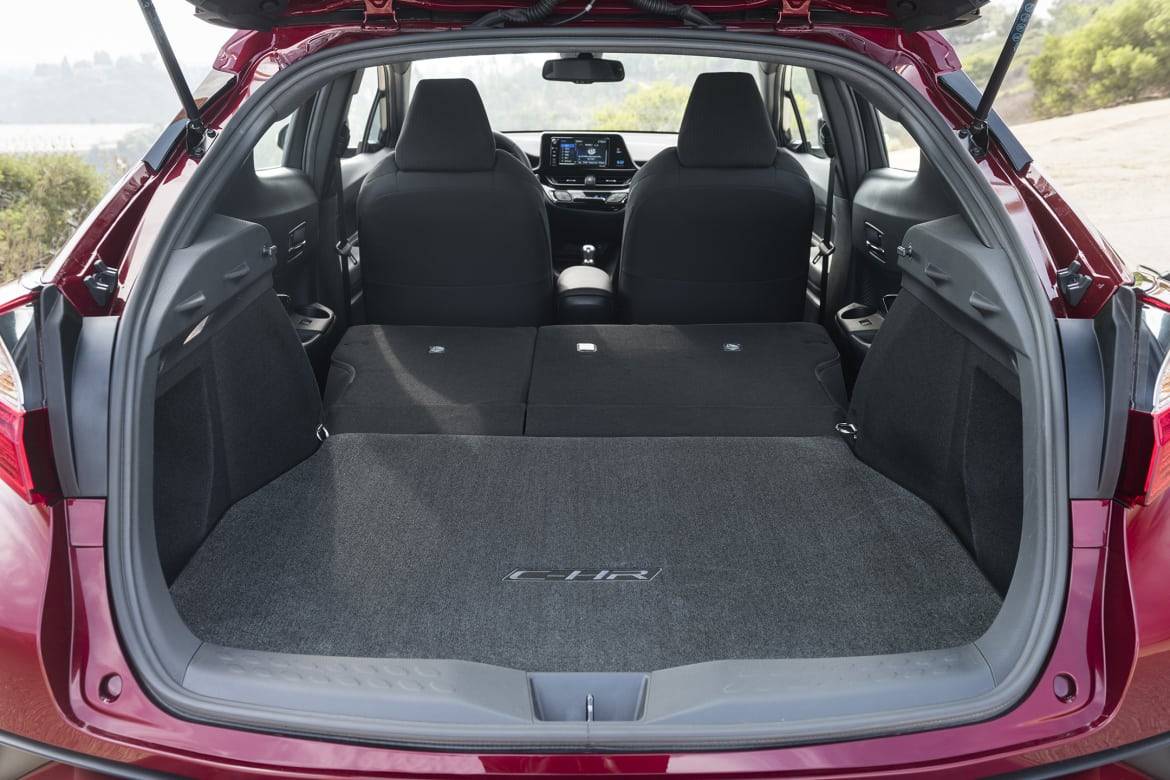 The C-HR originally debuted as a Scion concept from Toyota’s now-defunct youth-oriented brand. After some retooling, it resurfaced at the 2016 Los Angeles Auto Show under the Toyota badge, but its target audience hasn’t changed: young millennial-generation buyers.

The Toyota C-HR is slightly smaller than the Toyota RAV4; rather, it the same size as subcompact SUVs like the Honda HR-V, Jeep Renegade and Chevrolet Trax. Compare all four here.

I’m not exactly sure what the C-HR is, and Toyota’s explanation only muddies the waters. C-HR stands for Coupe-High Rider, and designers said it’s meant to combine elements of a coupe and an SUV. The fastback roofline and hidden rear door handles nail the coupe angle, but the SUV ingredients are less genuine. It sits higher off the ground than a traditional car and wears large, 18-inch wheels standard as well as rugged-looking fenders and body cladding, but it’s all for show: All-wheel drive is unavailable, making it more hatchback than SUV.

One thing it is, though, is striking. Stimulating styling is not a Toyota hallmark, but the C-HR bucks that trend — for better or worse. From some viewpoints, it looks like an awkward pile of elbows and knees; it even earned a spot recently on our ugly cars list. From other angles, though, it looks modern and edgy. It retained much of the concept car’s radical styling, including its raked roofline, sharp angles and slicing bodyside character lines. Toyota further amped up the rear with protruding, boomerang taillights and an aggressive wing spoiler.

Do You Want to Drive It?

Lower your expectations. Despite all its styling flash, the Toyota C-HR fizzles on the road. Its sole powertrain is a 144-horsepower, 2.0-liter four-cylinder engine that drives the front wheels through a continuously variable automatic transmission. Takeoffs are adequate but definitely not lively, and the CVT is stingy in spooling out more power for passing and merging. Sport mode makes the Toyota C-HR feel more responsive and keeps engine rpm higher for better acceleration. It also firms up the steering for a weightier feel, but the effect is still too docile, too Corolla-like, for something with such sporty intentions. In Japan, the C-HR is available with a turbocharged engine and all-wheel drive — a combo that would no doubt increase the fun factor.

I could live with the mediocre muscle if it weren’t for the powertrain’s monotonous groaning and droning. It’s quite loud in other respects, as well, especially on the highway: There’s a lot of wind noise, partly due to its un-aerodynamic body, and road noise is also loud. Overall road manners on the highway are pleasant, however, with a comfortable ride and handling balance. Bumps are effectively damped, and the C-HR maintains composure in corners — but, again, I wouldn’t call it sporty.

Should You Buy It?

The Toyota C-HR appeals only to a limited pool of buyers: those who prioritize both break-the-mold styling and safety features, as the latter is where it earns some major points. The base XLE model is $23,460, including destination. Yes, that’s more than base 2WD versions of the HR-V ($20,405), Trax ($21,895) and Renegade ($19,090), but the C-HR is well-equipped with loads of standard safety features — many of which aren’t even available elsewhere in this class. Forward collision warning with pedestrian detection, automatic emergency braking, lane departure warning with steering assist, automatic high-beam headlights, and adaptive cruise control are all standard. It has not yet been crash-tested, however.

The XLE Premium is $25,310 and adds heated front seats, a power lumbar adjustment for the driver’s seat, puddle lamps, foglights, push-button start and a blind spot warning system with rear cross-traffic alert. One more oddity in the features department: A backup camera is standard, but its tiny image is displayed in the rearview mirror instead of the multimedia screen — an antiquated and unhelpful setup.

Millennials like weird things — you can thank a pair of them for creating the dating app Tinder — but in the case of the Toyota C-HR, they’ll likely want something with character that’s more than just skin-deep.