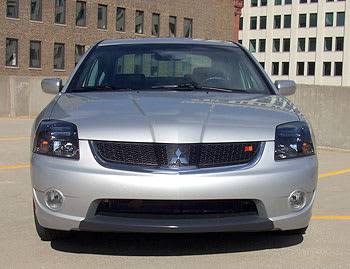 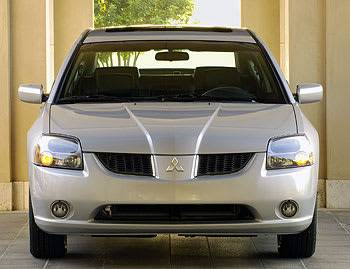 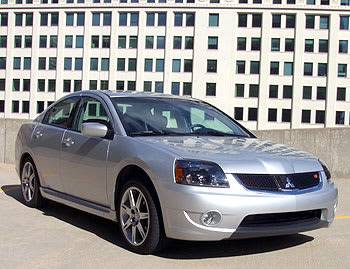 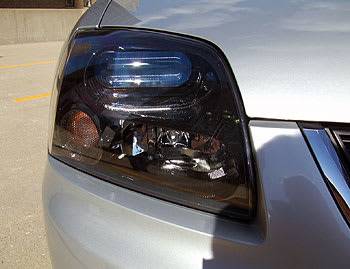 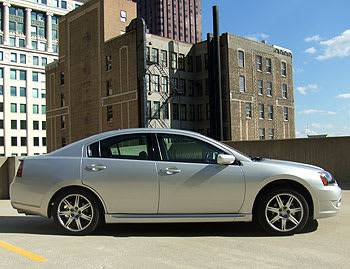 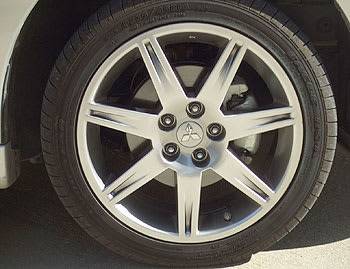 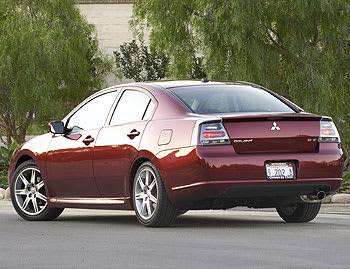 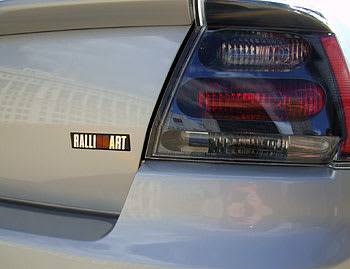 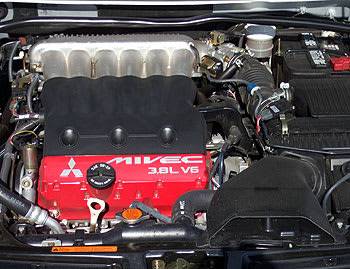 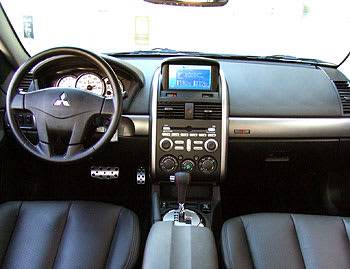 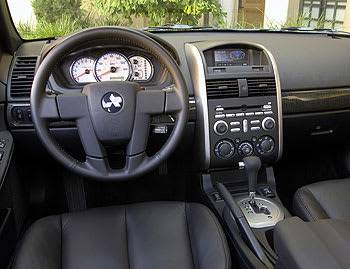 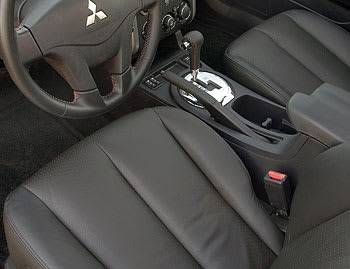 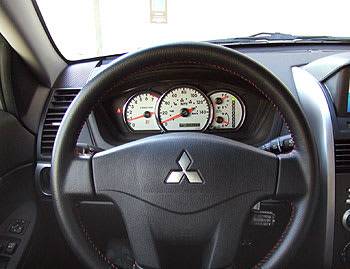 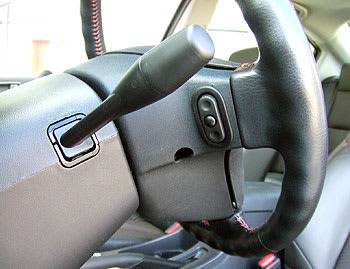 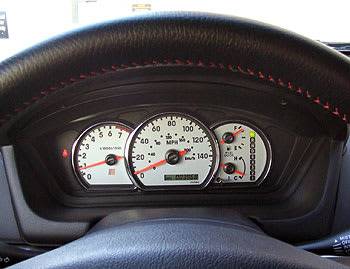 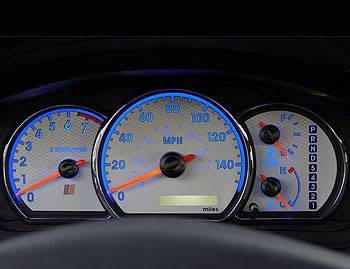 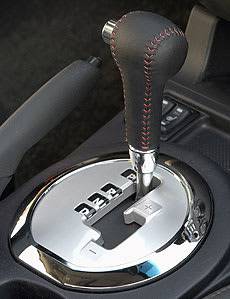 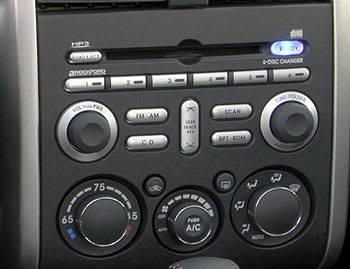 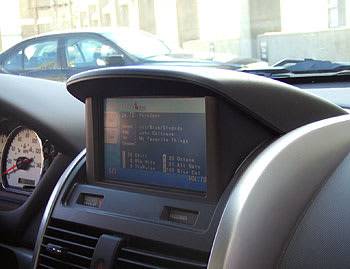 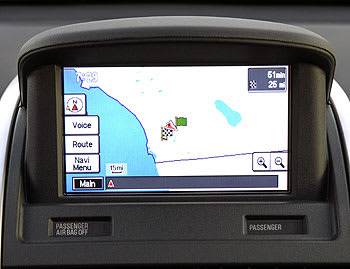 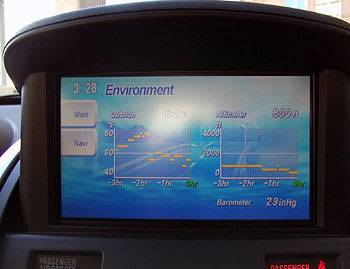 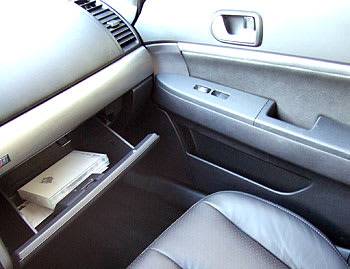 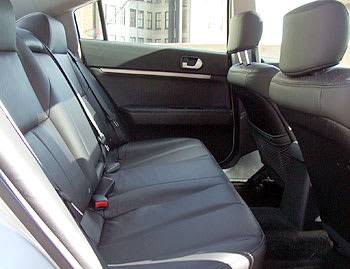 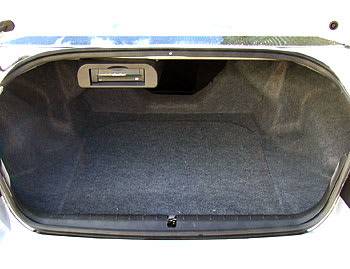 1/24
The most obvious change between the 2007 Galant (above) and the 2006 model (below) is the removed center grille partition. The Ralliart adds a dark lower border to the air dam. | Chase Agnello-Dean image

Editor’s note: This review was written in October 2006 about the Ralliart version of the 2007 Mitsubishi Galant. Little of substance has changed with this year’s model. To see what details are different this year, check out a side-by-side comparison of the two model years.