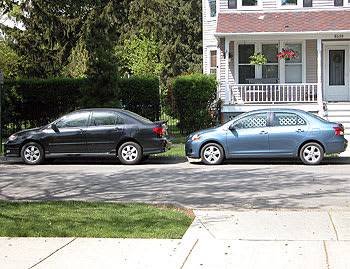 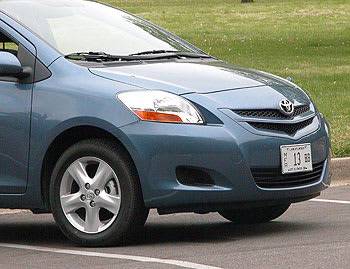 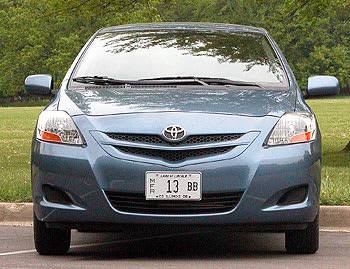 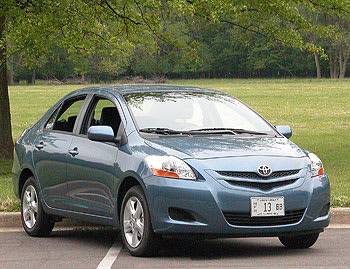 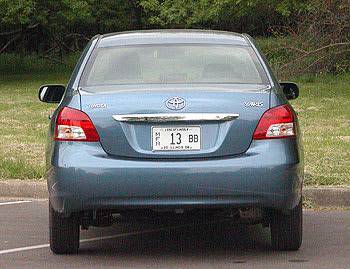 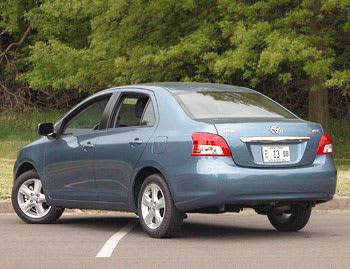 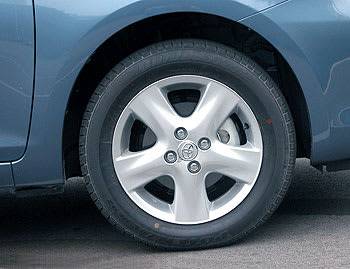 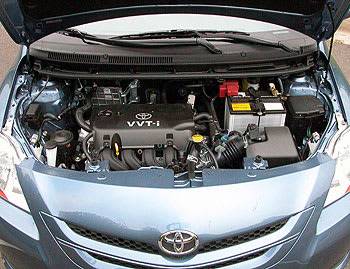 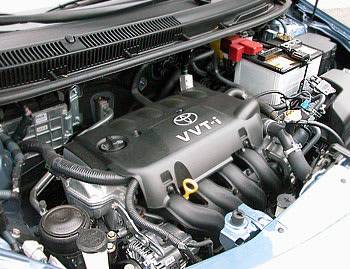 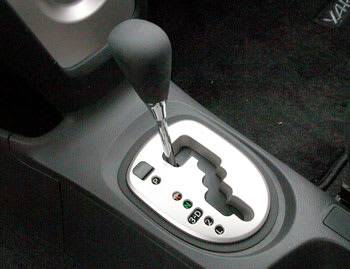 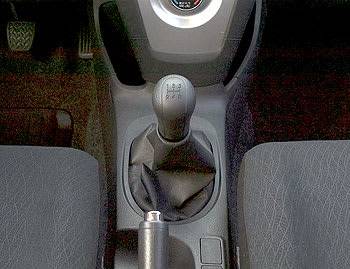 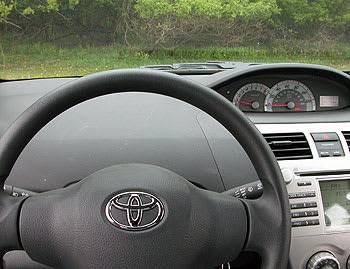 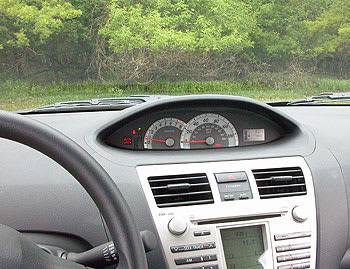 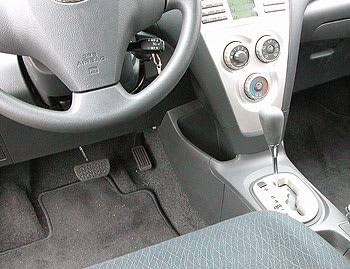 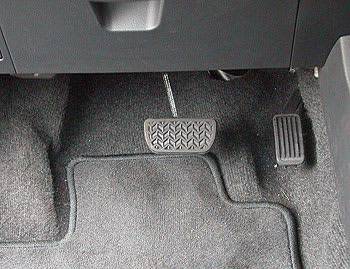 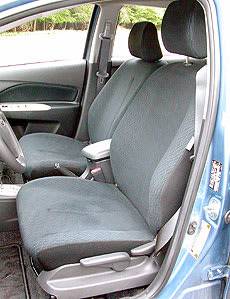 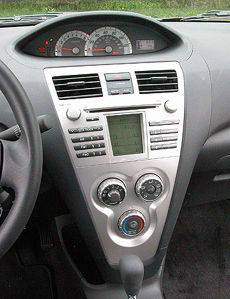 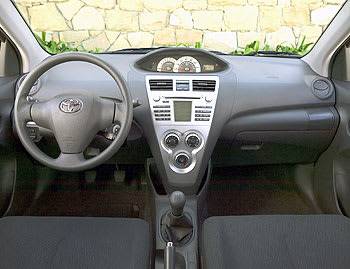 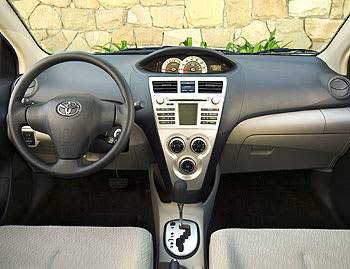 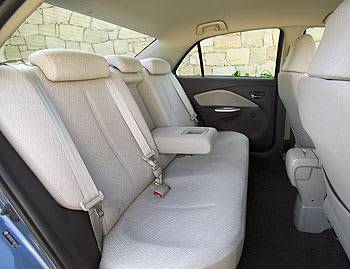 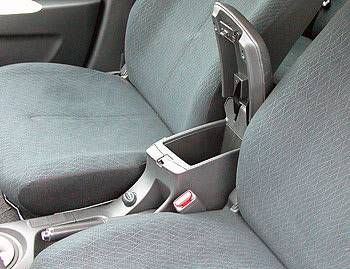 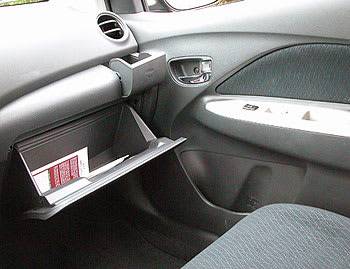 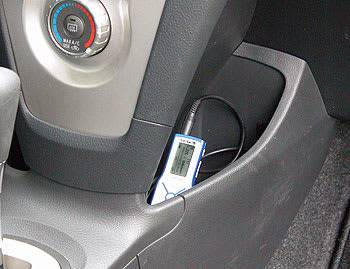 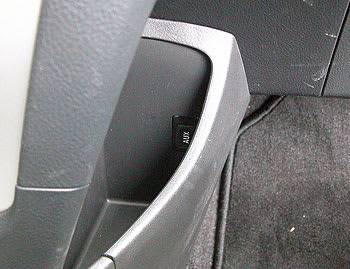 1/26
Larger than the Echo it replaces, the Yaris (above, right) is just 9 inches shorter from bumper to bumper than the compact Toyota Corolla (left). Its nose (below) resembles that of the redesigned 2007 Camry.

Editor’s note: This review was written in May 2006 about the sedan version of the 2007 Toyota Yaris. Little of substance has changed with this year’s model. To see what details are different this year, check out a side-by-side comparison of the two model years.