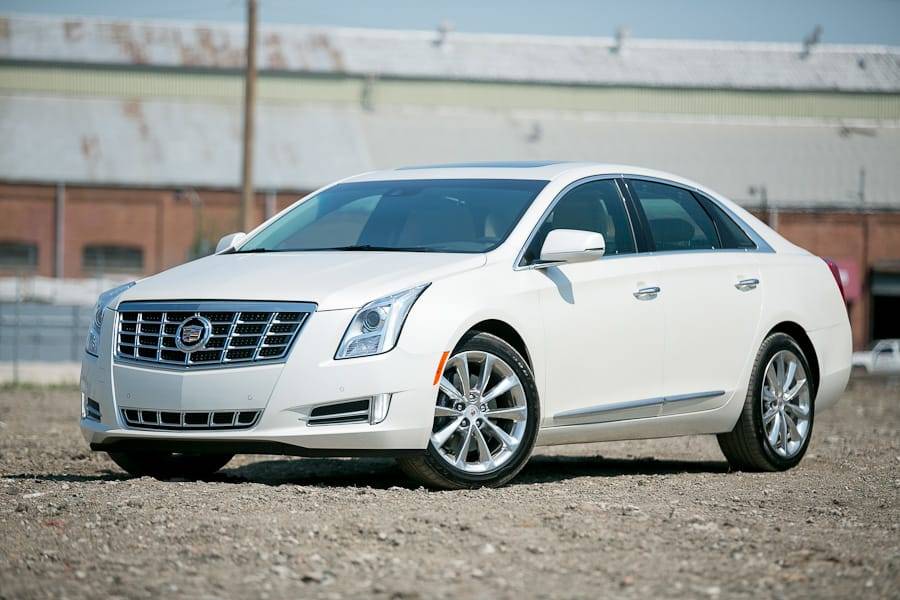 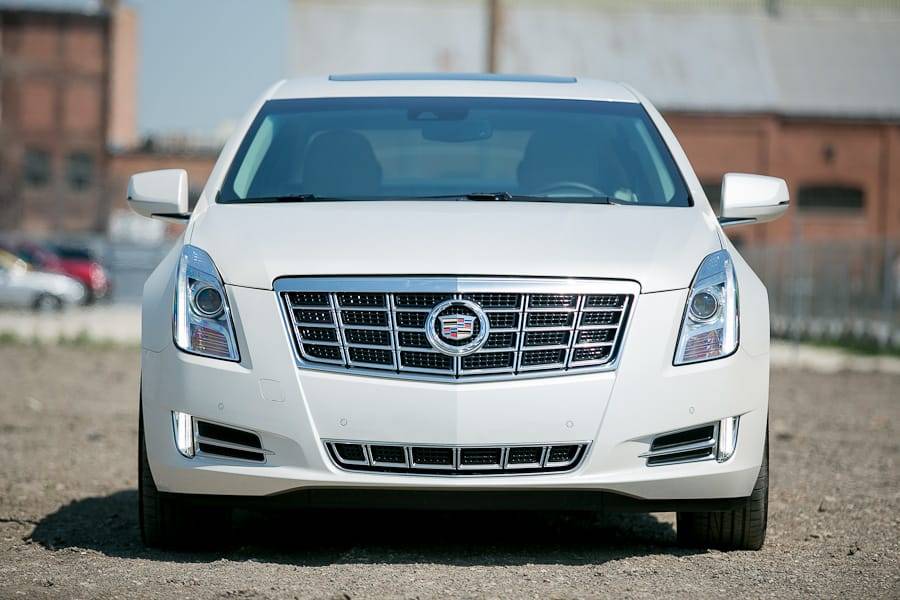 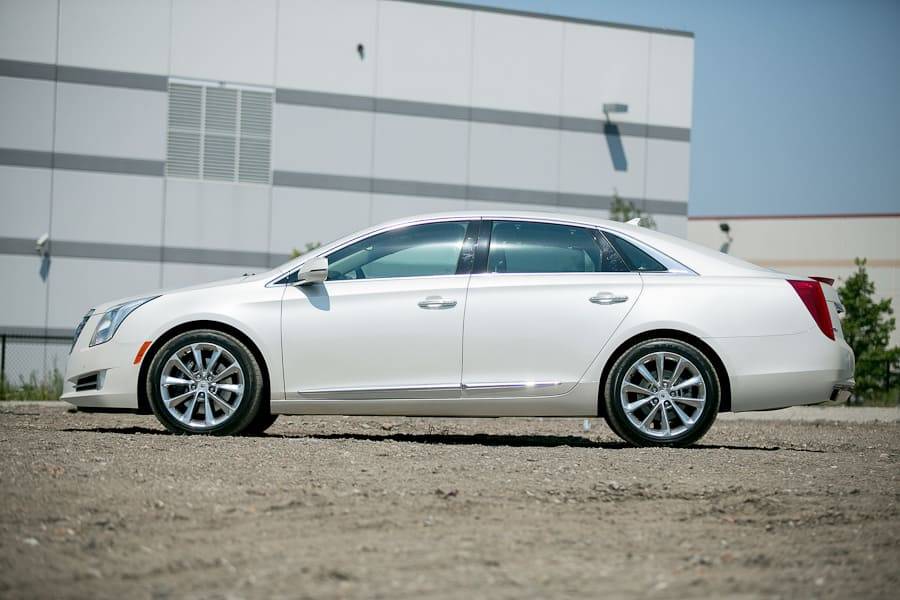 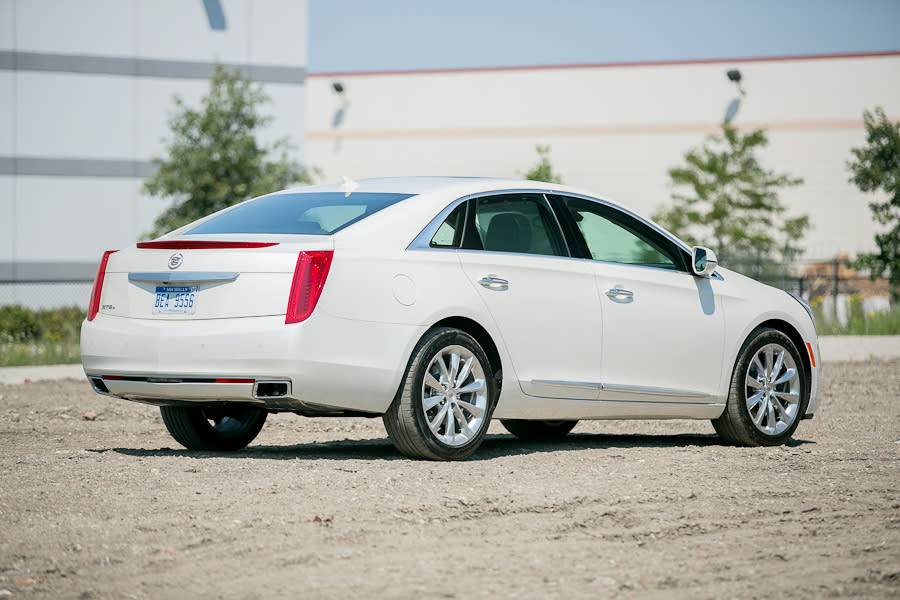 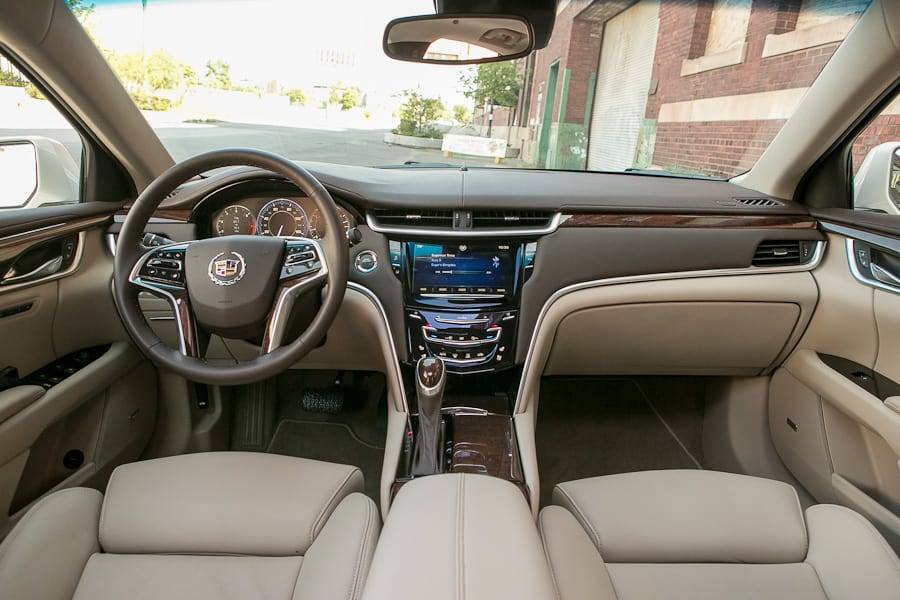 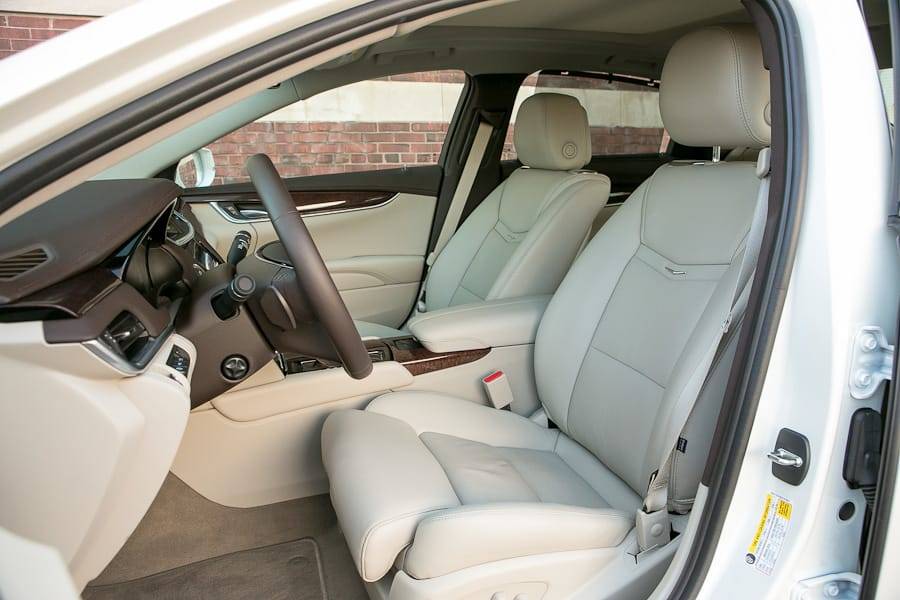 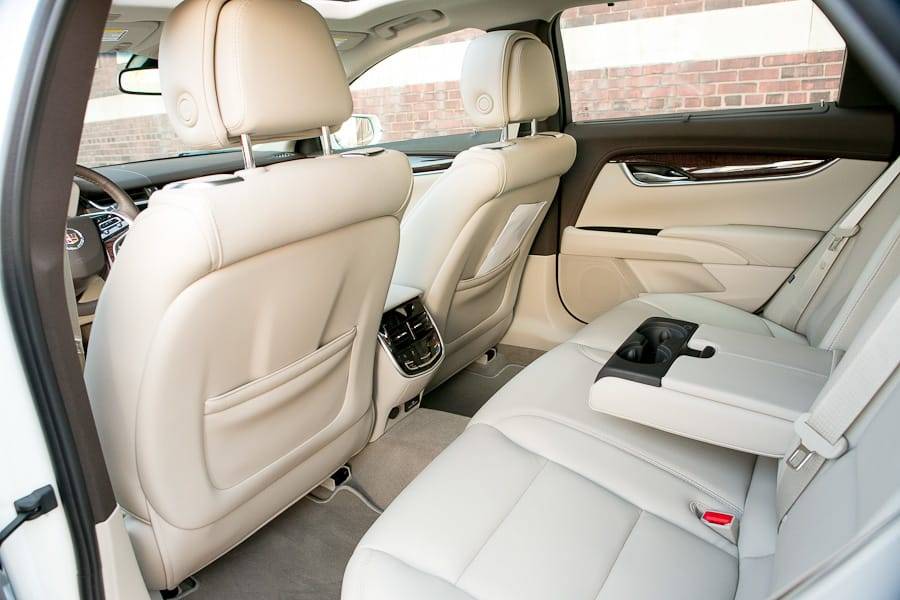 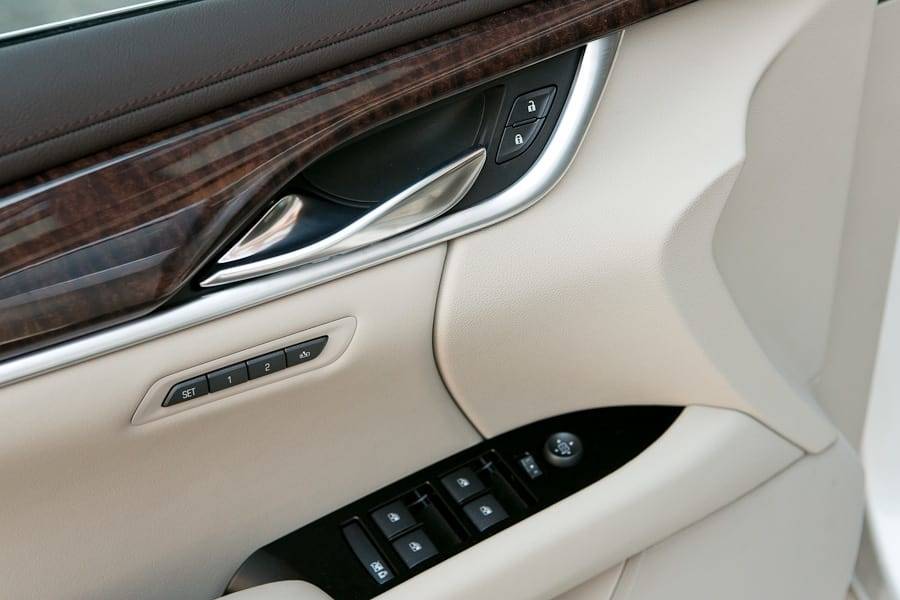 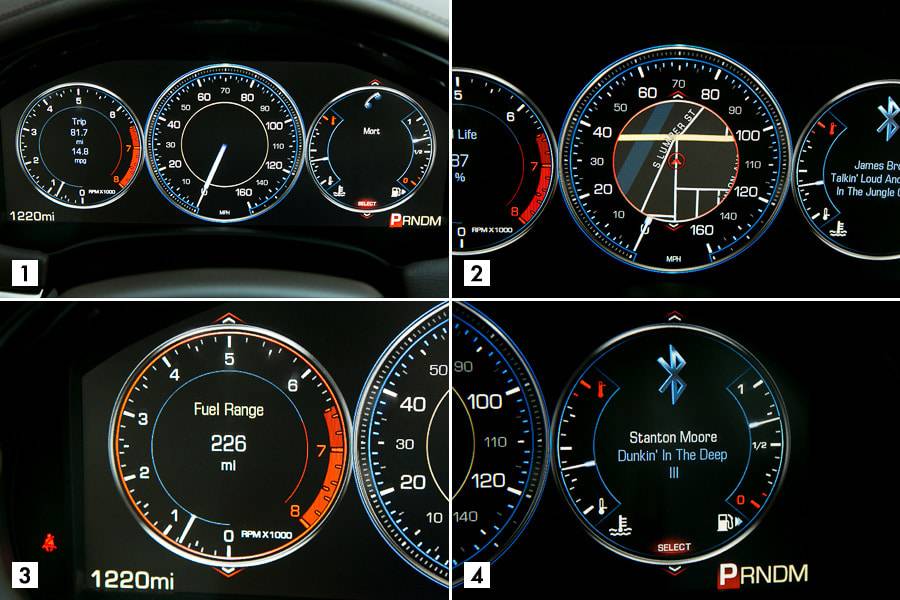 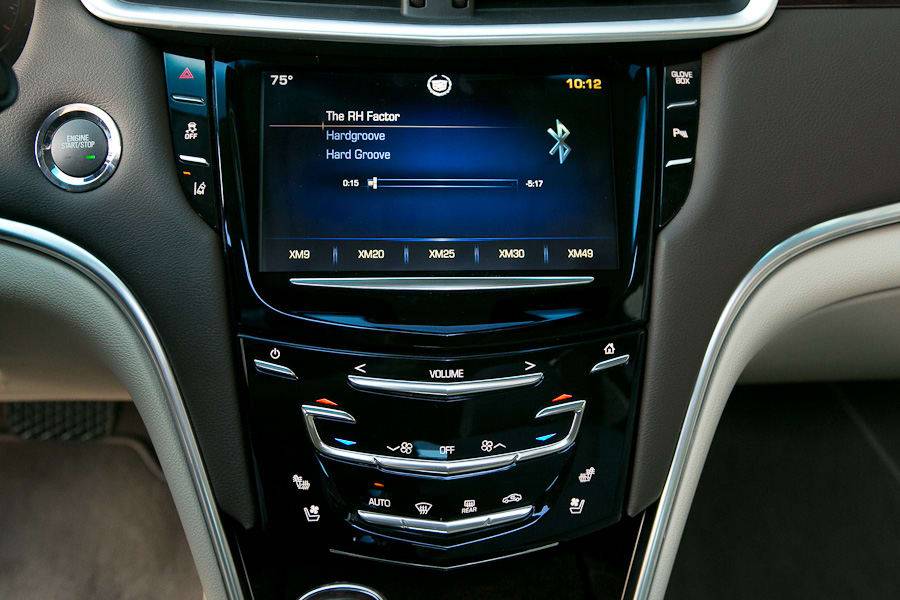 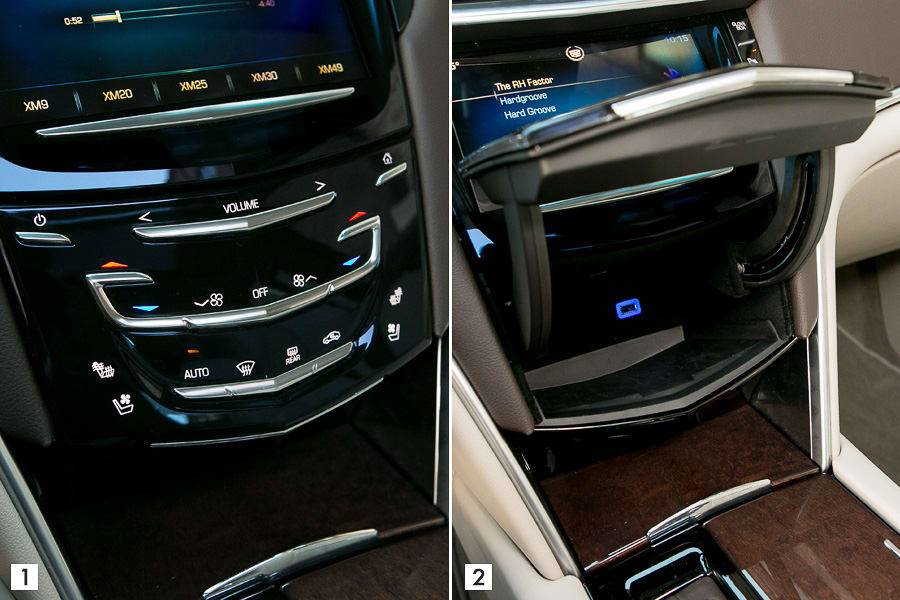 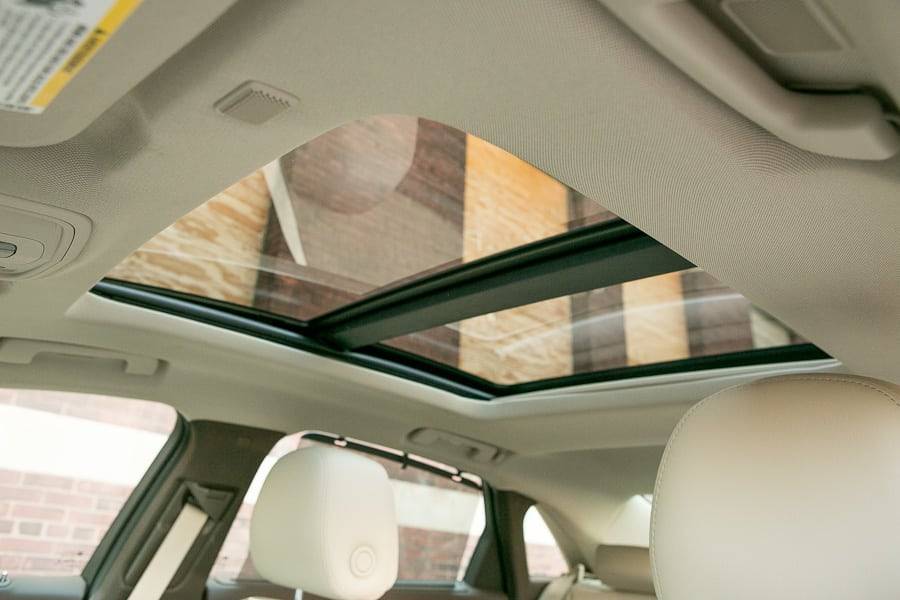 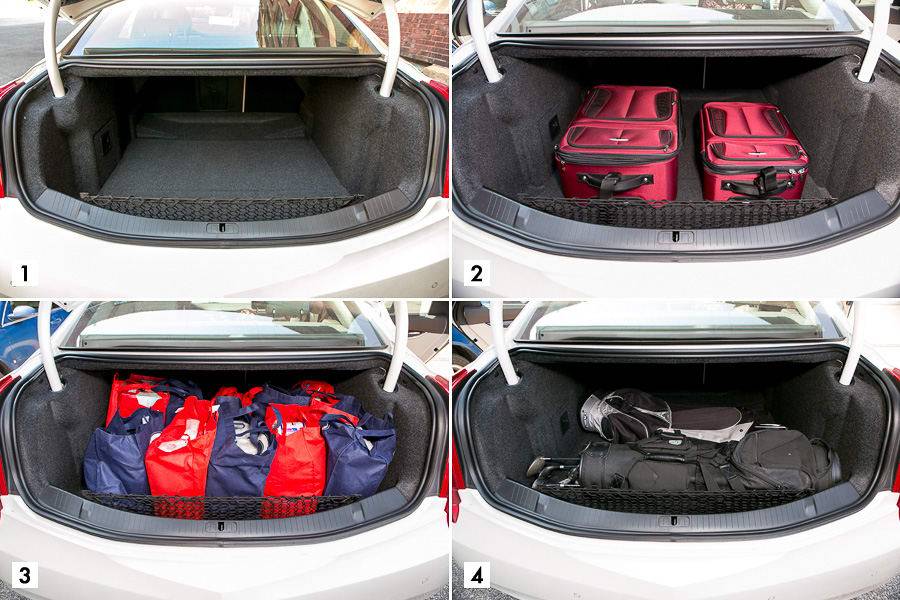 1/13
The XTS is a sophisticated-looking large sedan with subtle styling cues, save for the large grille. | Toggle between photos using the right and left arrow keys. Cars.com photo by Evan Sears

Editor’s note: This review was written in September 2012 about the 2013 Cadillac XTS. Little of substance has changed with this year’s model. To see what’s new for 2014, click here, or check out a side-by-side comparison of the two model years.

Shop cars for sale near you Research cars Compare vehicles
2021 Porsche 911 Turbo Review: How to Successfully Maintain a Legacy
September 27, 2021
What Is a Flywheel?
September 26, 2021
Life With the Nissan Rogue: What Do Owners Really Think?
September 24, 2021
See all latest news