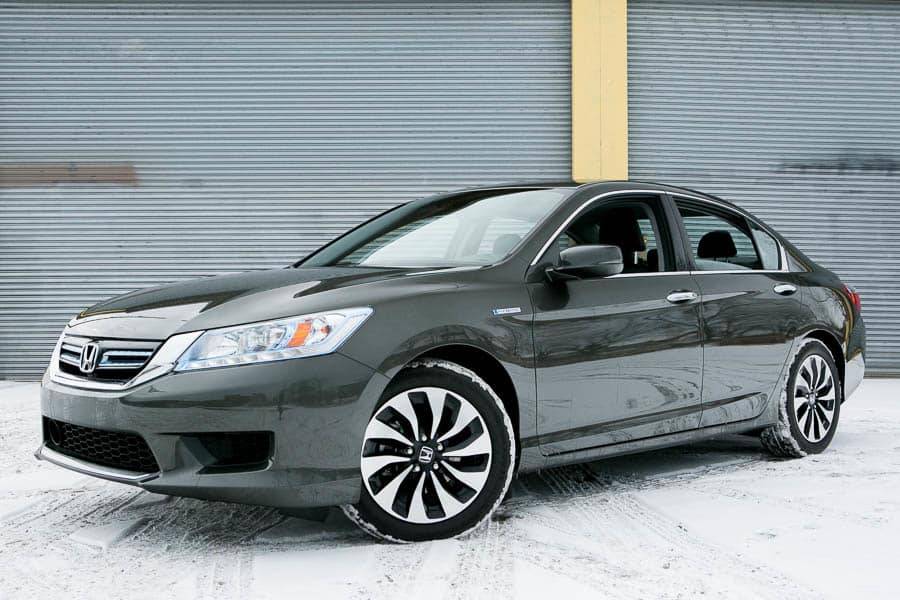 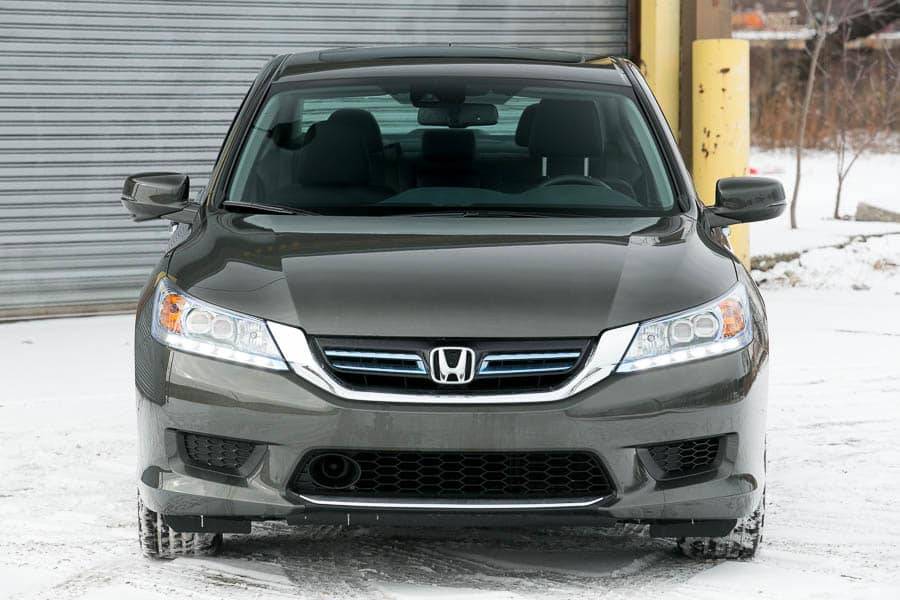 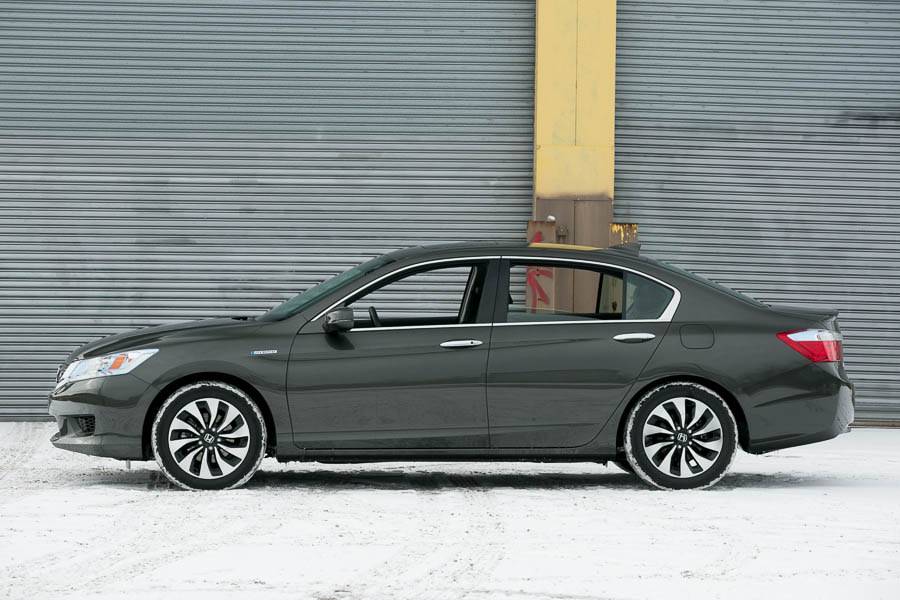 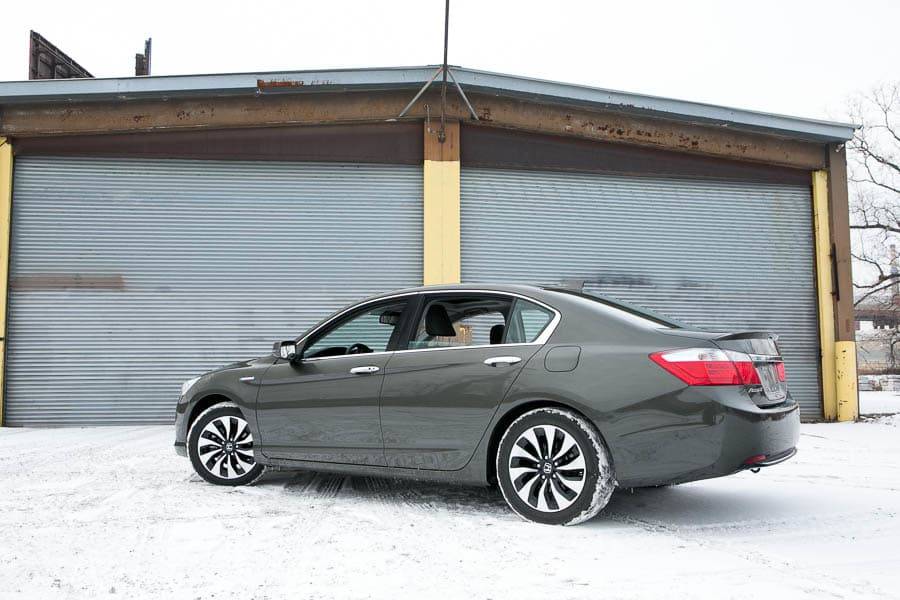 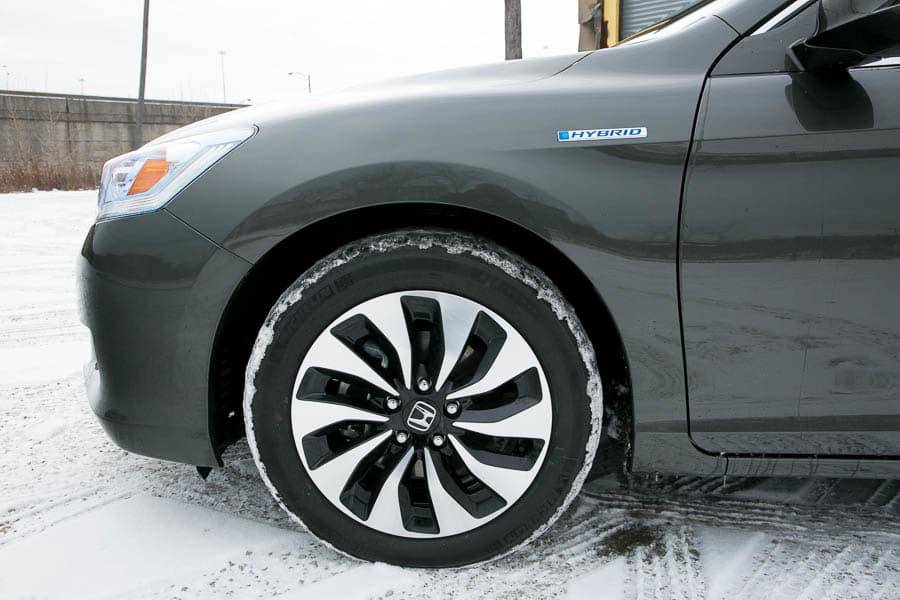 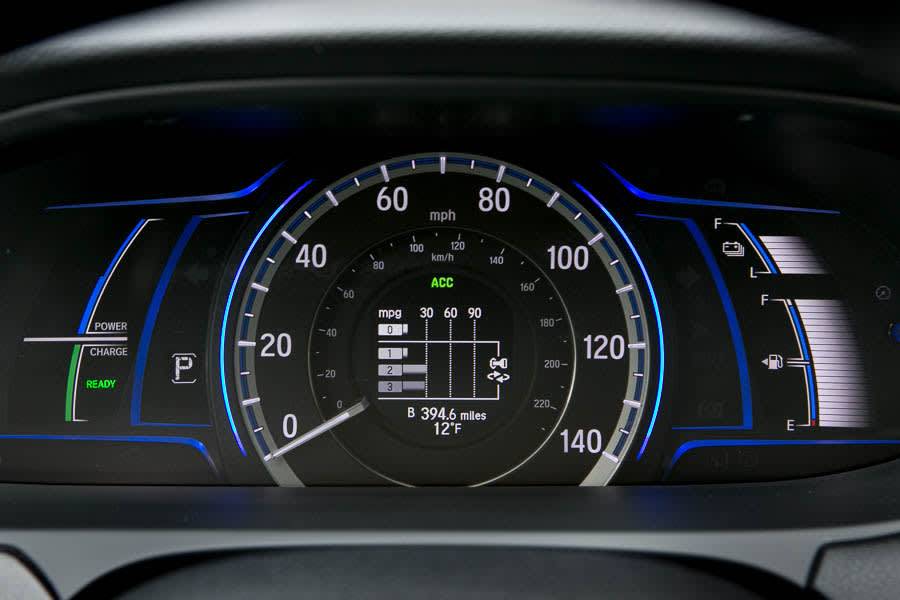 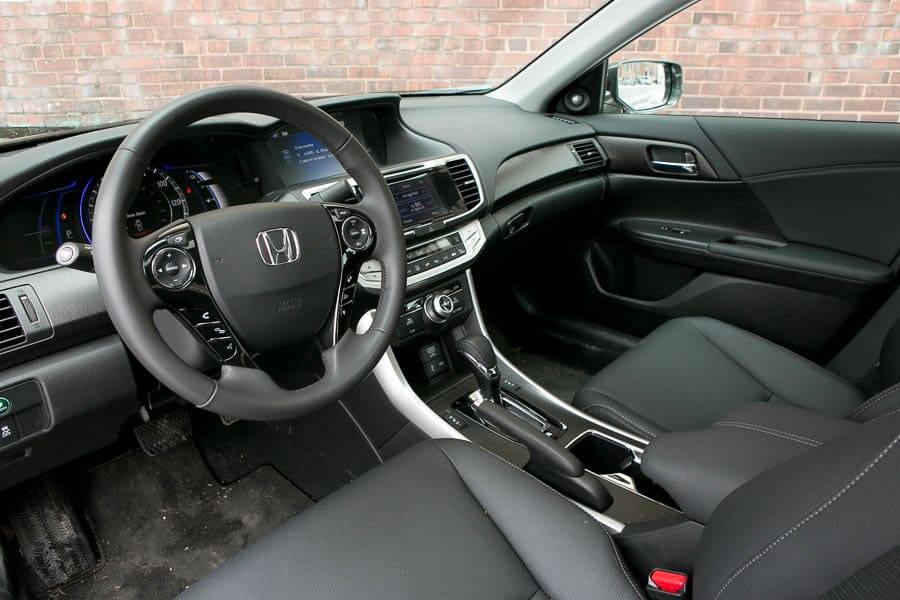 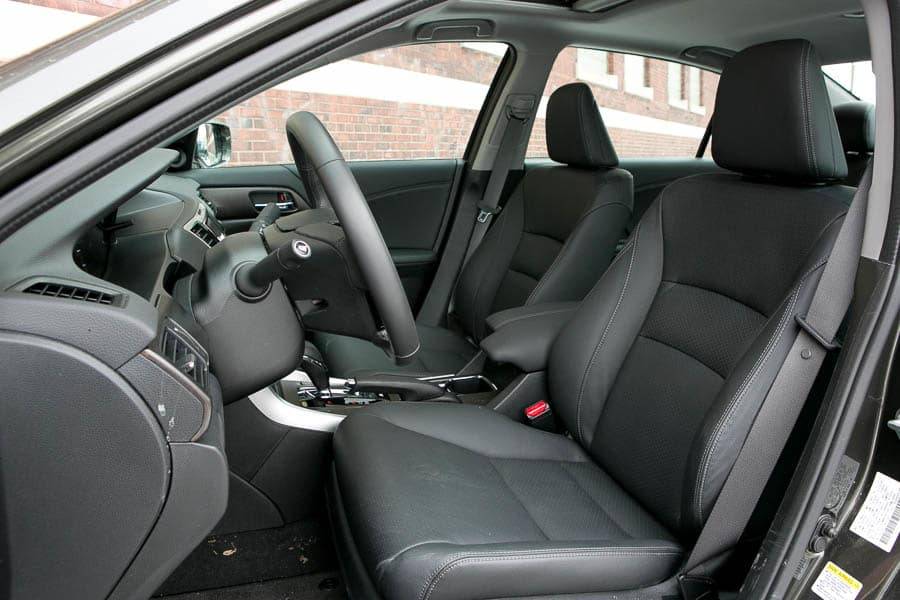 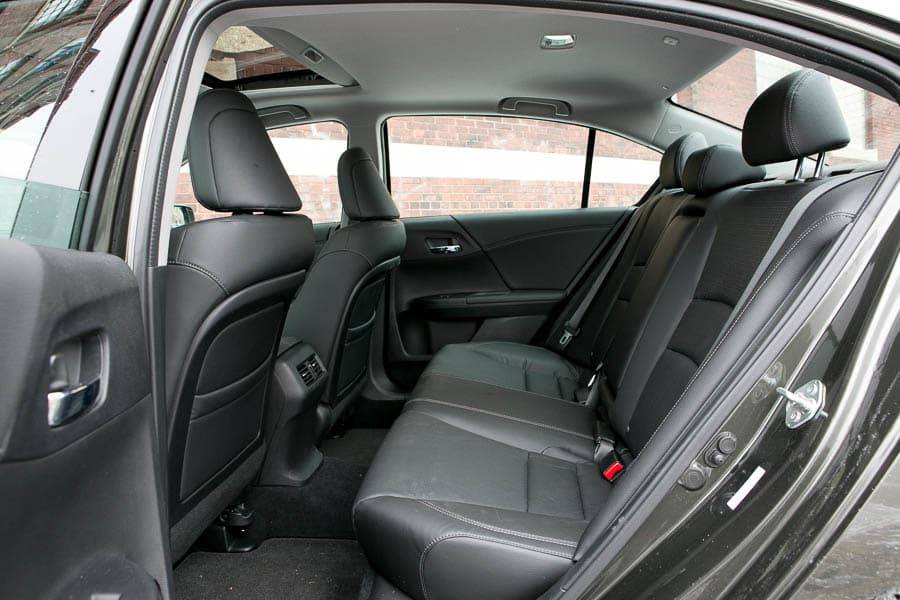 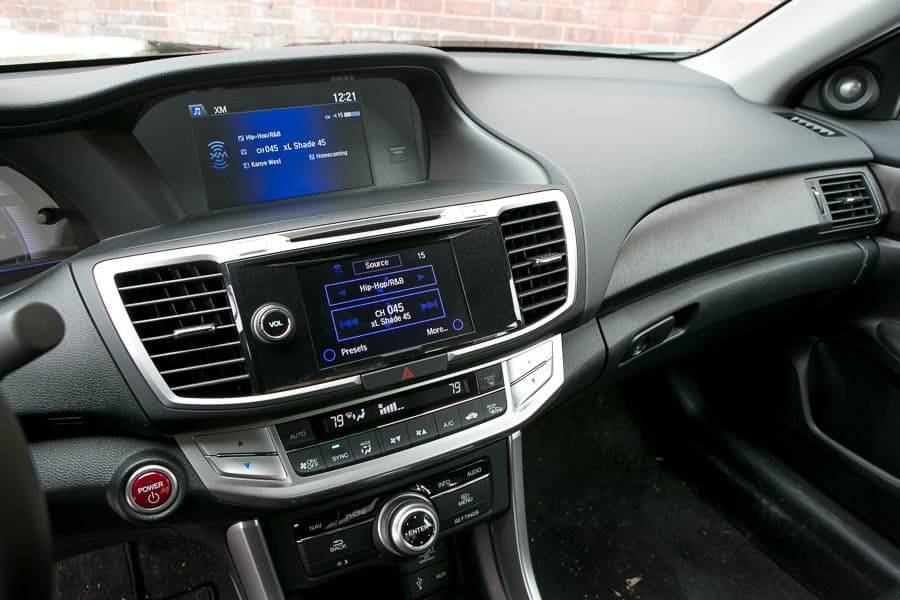 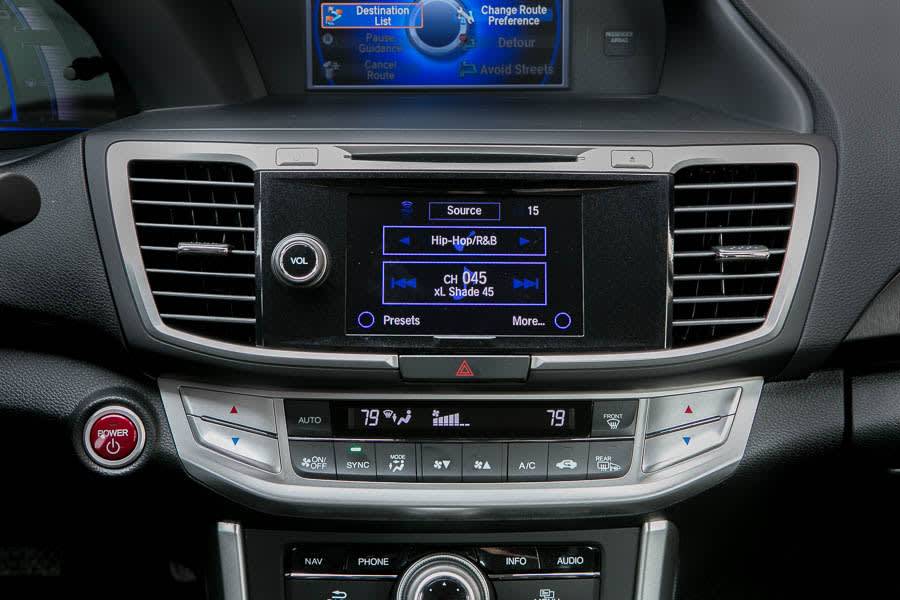 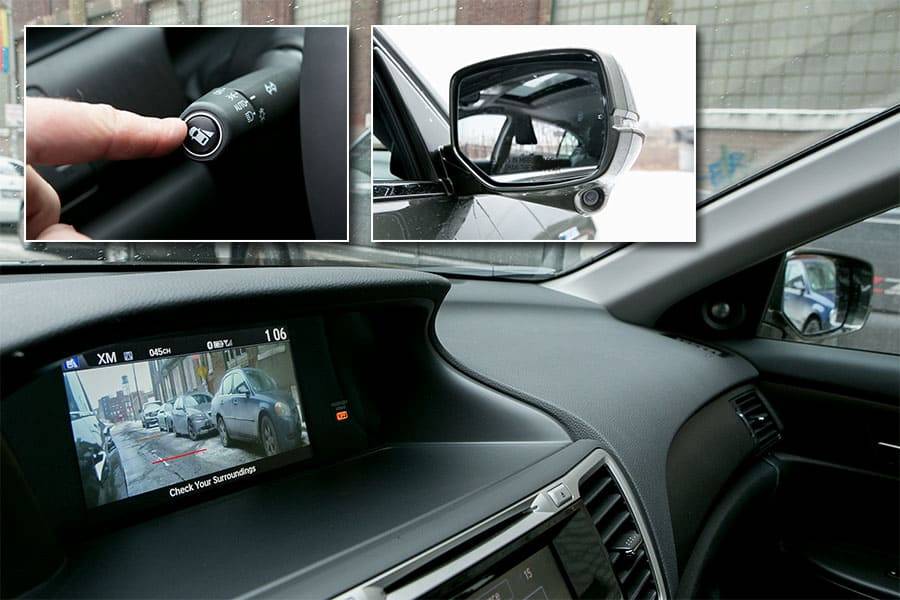 1/13
The standard Accord doesn&#39;t set the design world on fire, and there are little to no significant changes to the hybrid version. | Toggle between photos using the right and left arrow keys. Cars.com photo by Evan Sears