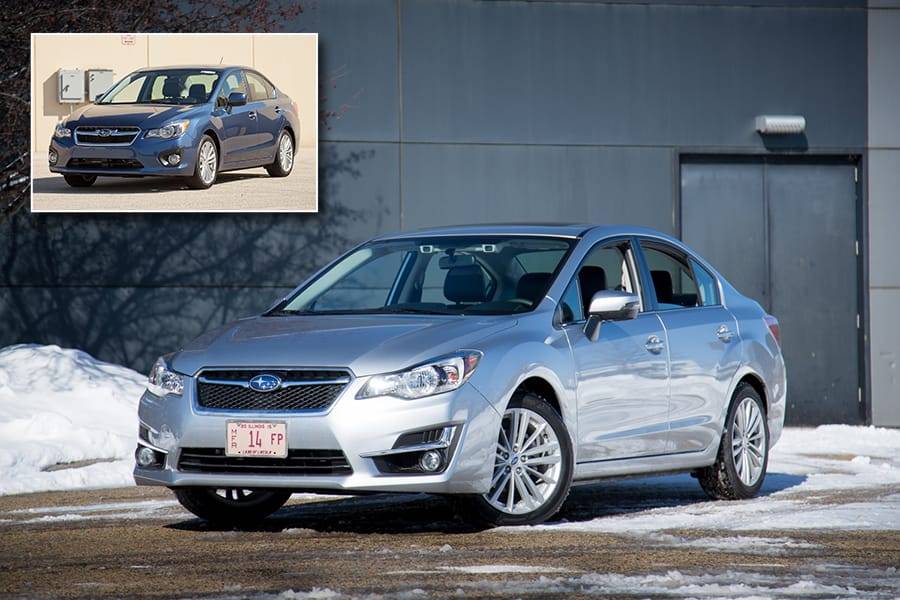 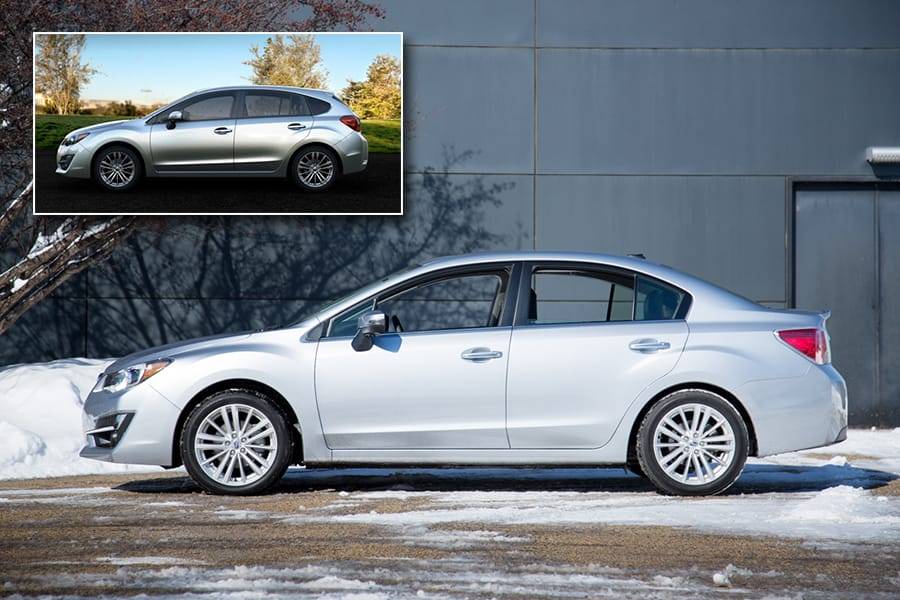 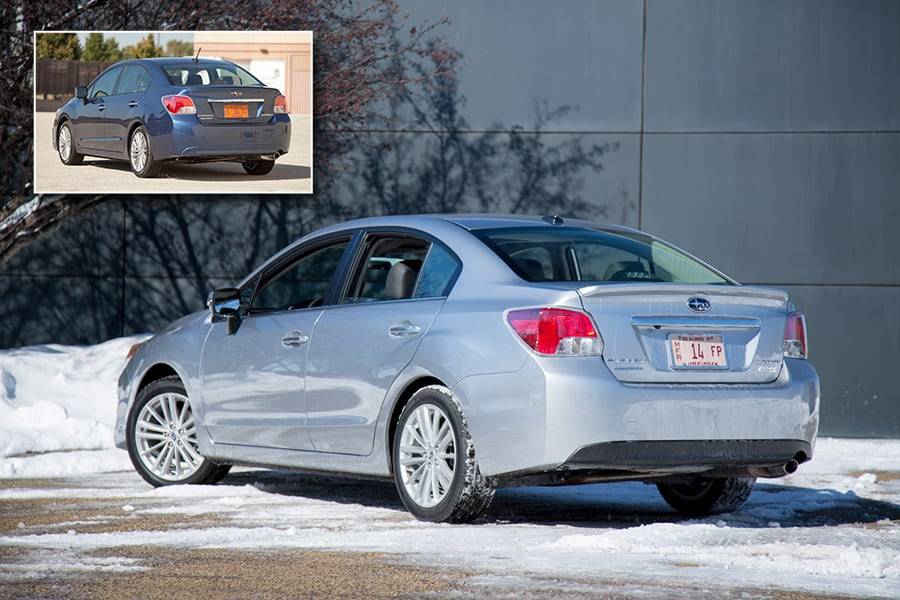 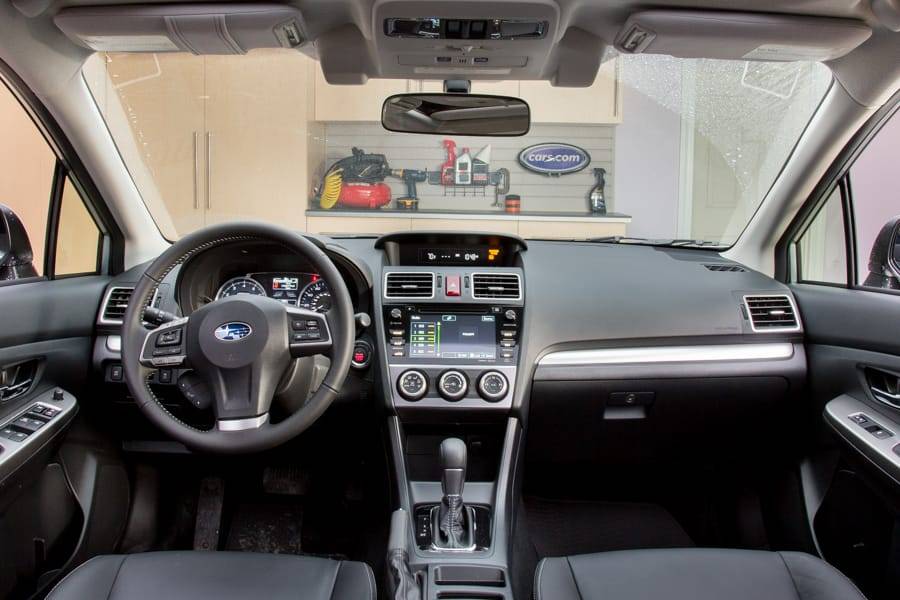 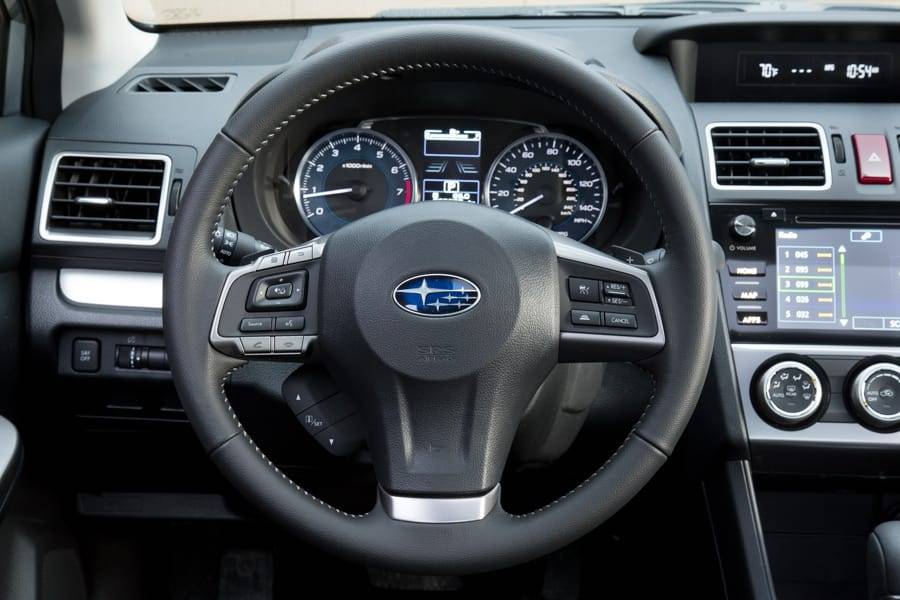 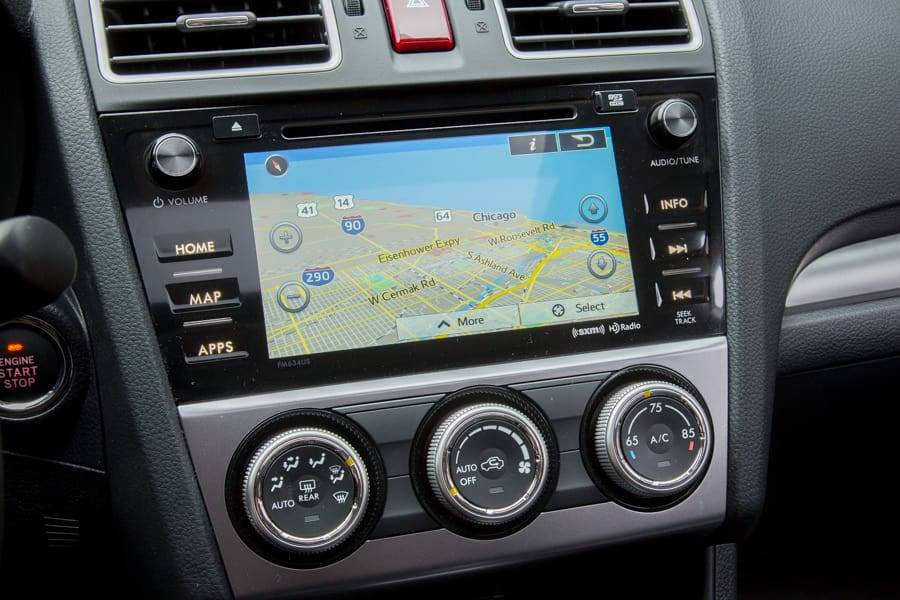 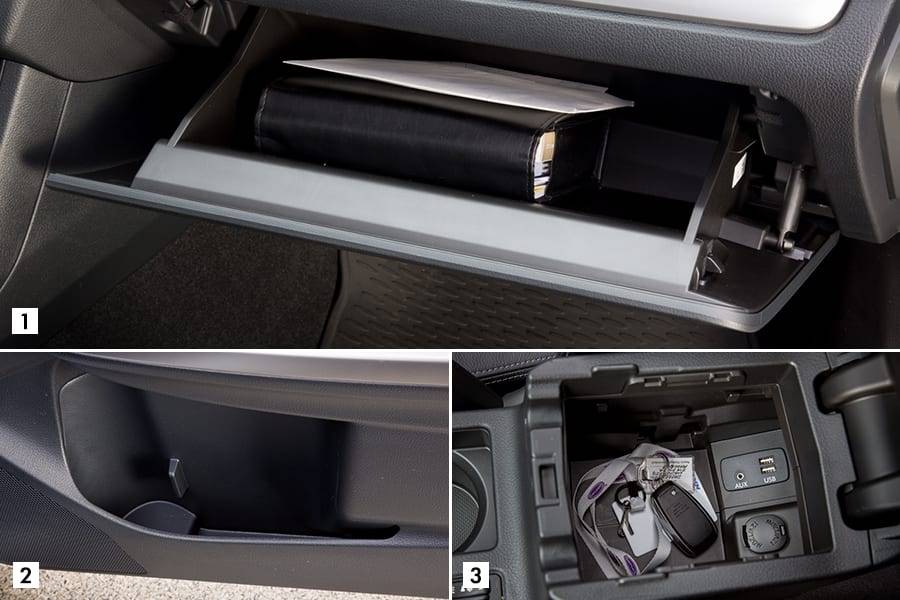 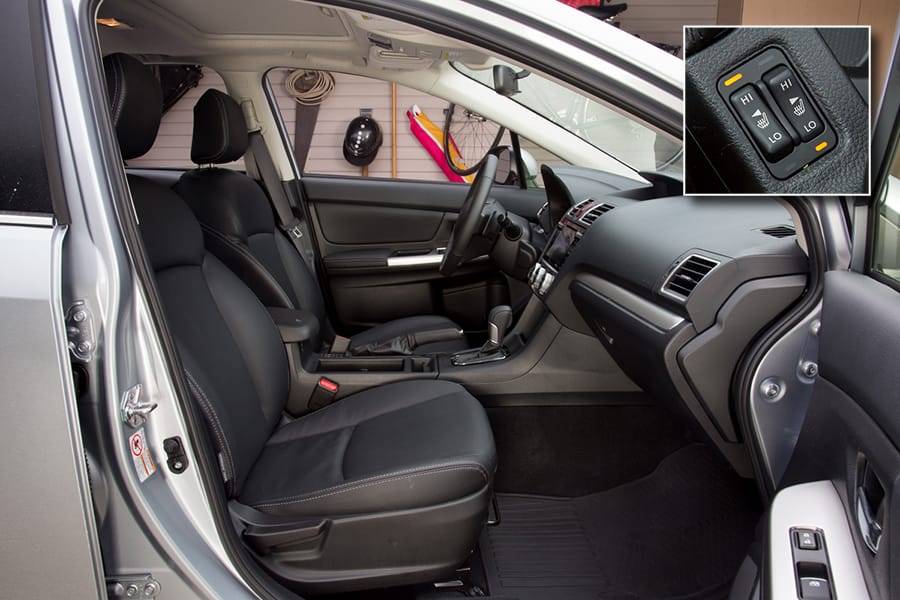 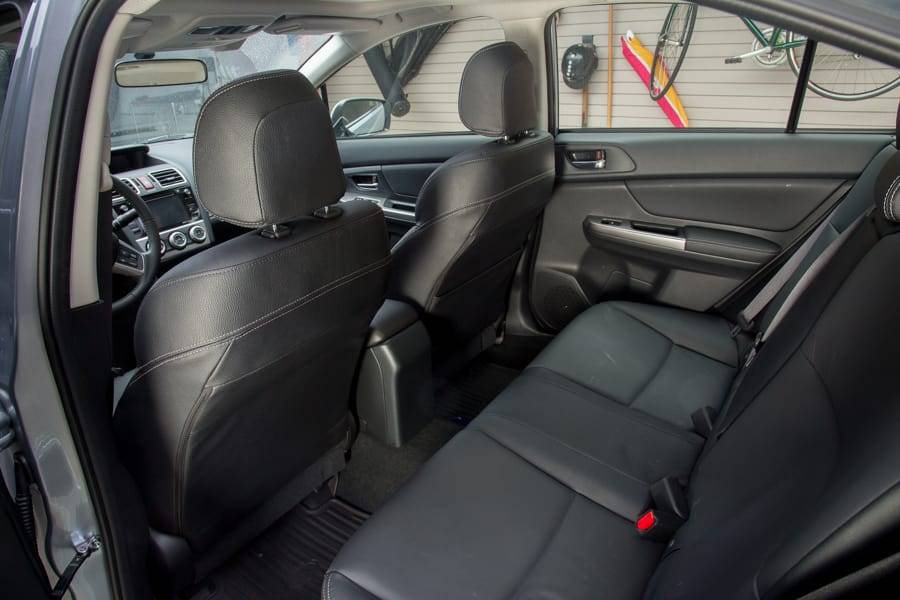 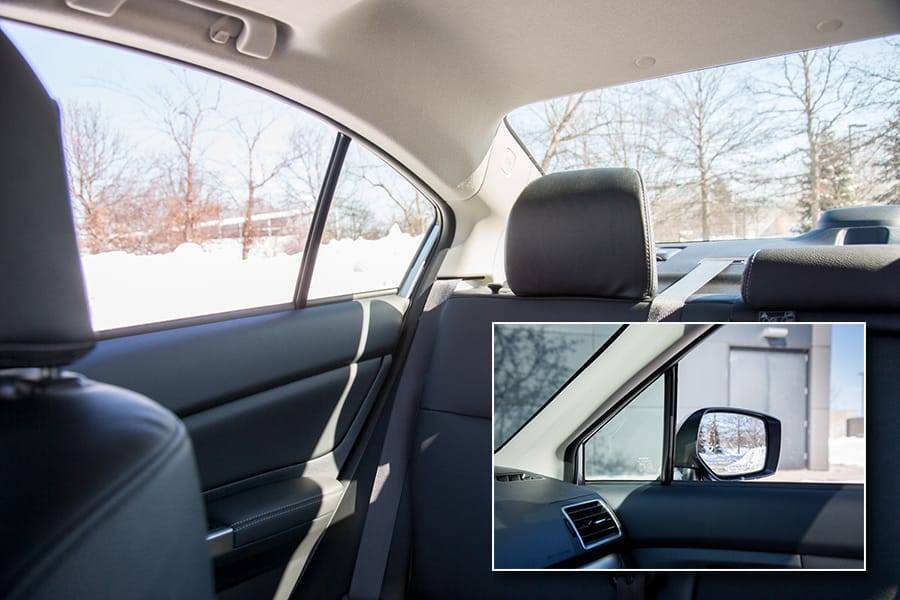 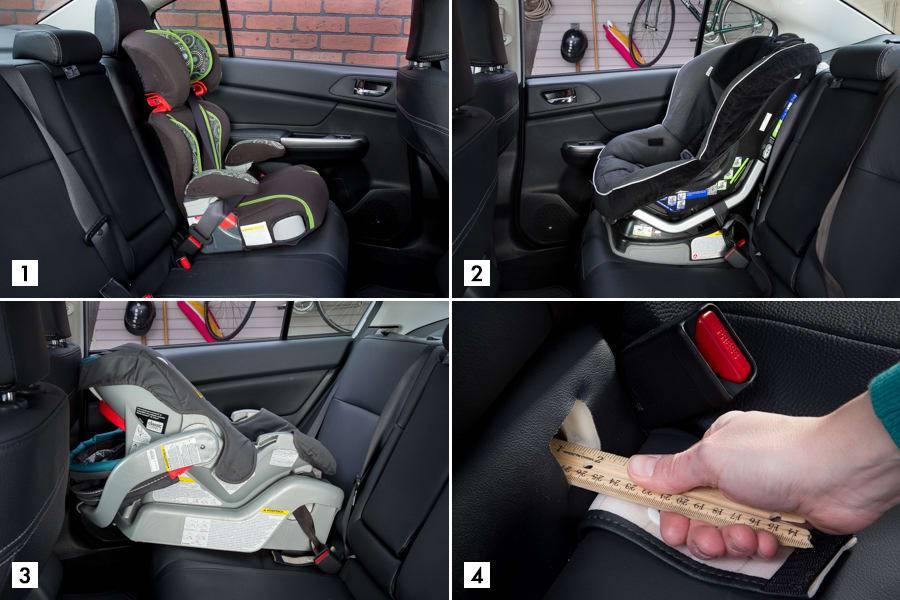 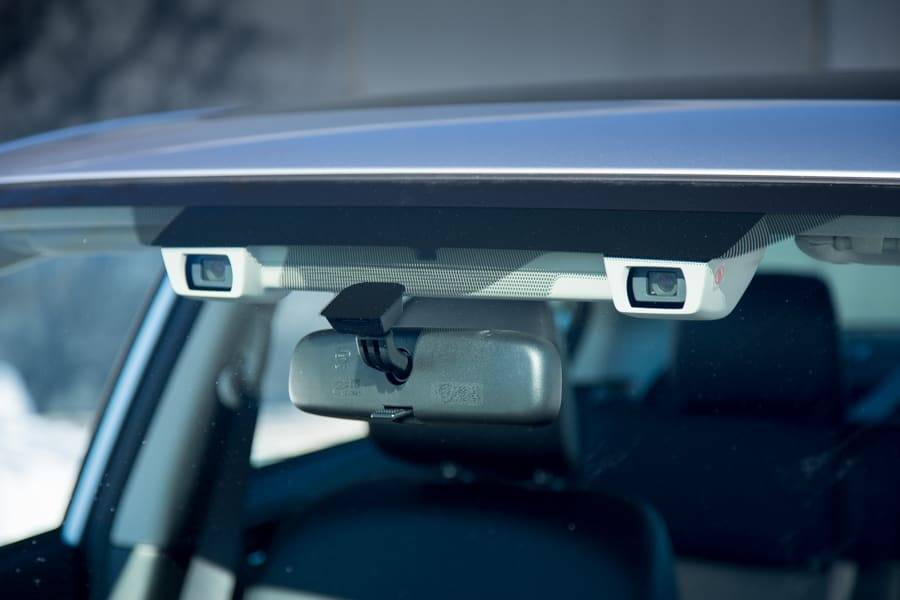 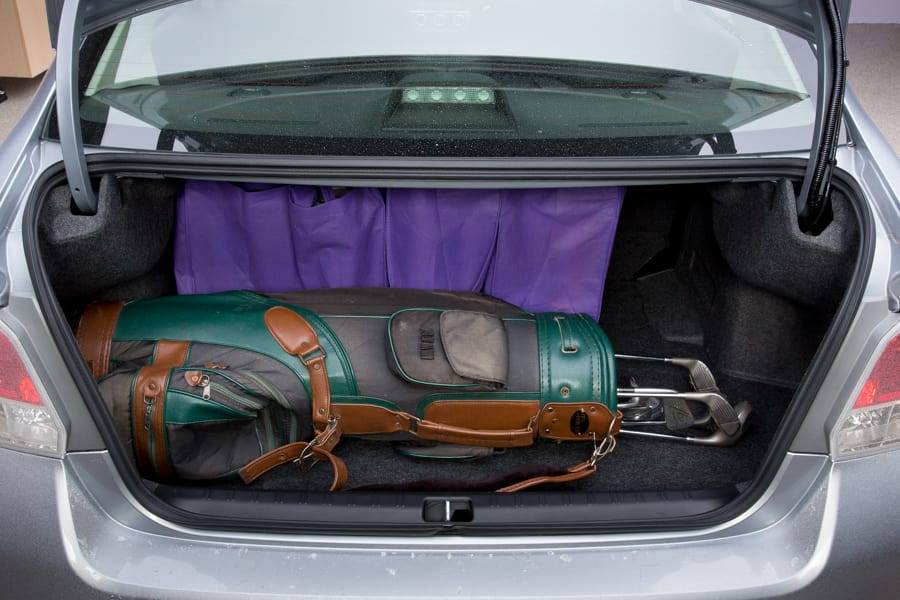 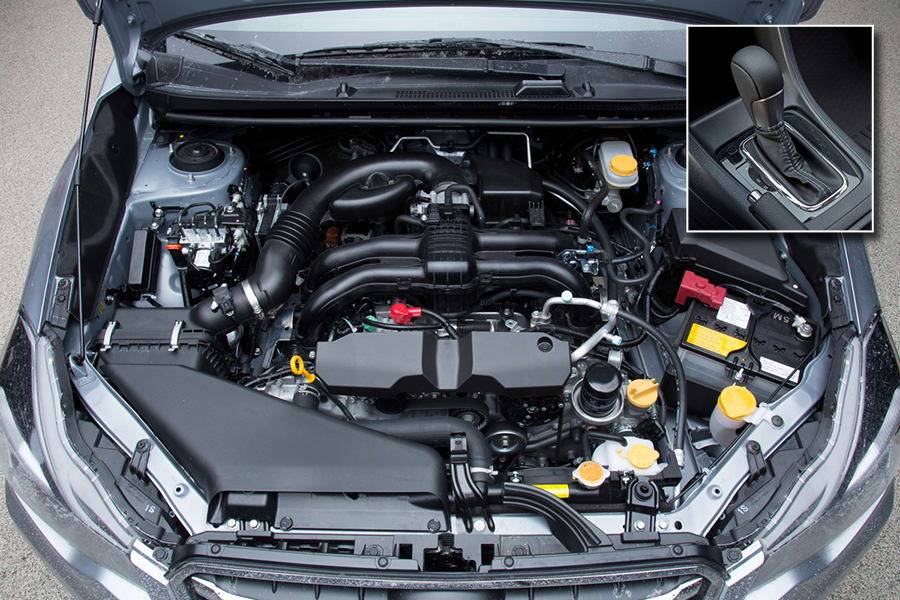 Editor’s note: This review was written in March 2015 about the 2015 Subaru Impreza. Little of substance has changed with this year’s model. To see what’s new for 2016, click here, or check out a side-by-side comparison of the two model years.

Upgraded with a rich new multimedia system and higher gas mileage, the 2015 Subaru Impreza is a serious contender for all small-car shoppers, even if you don’t think you need all-wheel drive.

Changes for 2015 include some visual tweaks and an overhauled, smartphone-quality dashboard display, which even the base Impreza gets in scaled-down form. As before, the car comes as a sedan or four-door hatchback in 2.0i base, Premium and Limited trim levels; the hatchback also gets Sport Premium and Sport Limited grades. Compare the trims here or stack up the 2014 and 2015 Impreza here. If you’re looking for the related XV Crosstrek, WRX or WRX STI, we cover them on separate pages in Cars.com’s Research section.

Exterior & Styling
Reshaped bumper openings with bisecting chrome spears grace all trim levels, including our Impreza 2.0 Limited sedan. It’s a dressier appearance I appreciate most on the base and Premium versions; last year’s car just had formless black pits that shouted: “Fog lights should go here!”

From the side or rear, the 2015 Impreza is essentially unchanged. Hatchback versions are 6.5 inches shorter in length than the sedan, though both cars share the same tidy 34.8-inch turning circle. Fifteen-inch steel wheels are standard, and 16- or 17-inch alloys are optional.

How It Drives
Despite Subaru’s claims of more insulation for 2015, the Impreza remains noisy. Wind noise is significant at highway speeds, even for this class. Dig into the gas pedal and the Impreza’s 2.0-liter four-cylinder emits a wheezy, mechanical whine as the tach needle swings upward. Our test car also exhibited a peculiar whine at low speeds that didn’t correlate to engine load and disappeared above 10 mph or so. It may have come from the Yokohama Avid S34 P205/50R17 tires, so keep an ear out on your test drive.

The drivetrain itself has adequate power, with sufficient torque and peppy response at lower speeds after an initial moment of accelerator lag. Passing at any speed requires most of the engine’s reserves, but power was adequate even with four adults aboard. The continuously variable automatic transmission is unobtrusive enough to be mistaken for a conventional automatic. Push it hard and it behaves as such, holding a ratio, revving higher and then dropping to the next “gear.” It’s all contrived, of course, as CVTs lack fixed gears, but it mitigates the single biggest annoyance of these transmissions: the rubber-band sensation of disconnect between how much gas you give and how much you hear the engine rev.

Given the standard all-wheel drive, gas mileage is rated an outstanding 31 mpg combined with the CVT. That’s up 1 mpg this year, and it’s competitive with many front-drive compacts. Stick-shift models get an EPA-estimated 28 mpg combined.

Ride quality is sound, with good chassis control over bumps and decent isolation at higher speeds. The Ford Focus and Volkswagen Jetta still boast a degree better ride quality, and if you just want the softest ride in a compact car, the Chevrolet Cruze is your chariot. But the Impreza is close behind.

The Impreza’s all-wheel drive — a more advanced system when paired with the CVT — delivers excellent grip. Get two or three wheels over a patch of ice and the Impreza claws its way through with minimal wheel spin. Throw the car into a corner and it handles that well, too. Quicker-ratio power steering for 2015 delivers sharp, immediate turn-in response, and the car’s chassis allows controllable four-wheel power slides that are seldom possible in the Impreza’s front-drive competitors, save perhaps the Focus.

Note that the base Impreza 2.0i lacks a rear stabilizer bar, which theoretically diminishes handling. We haven’t driven the base model for 2015, however.

Interior
Save a redesigned multimedia system, the cabin’s conservative layout hasn’t changed for 2015, and it’s starting to look outdated. But cabin materials impress, with a level of consistency — low-gloss padding on both rows of doors, for example — that’s rare in this class. Visibility continues to be excellent, with narrow A-pillars and tall windows. The car’s profile may look stodgy, but all that glass helps you see, and I prefer it to some of the Subie’s shapelier competitors.

The front seats are comfortable overall, and the backseat has enough room for adults. Subaru remains one of a few automakers to offer heated cloth front seats, which come in Premium and Sport Premium grades. All Limited models have leather upholstery (also heated), but Subaru restricts dual-zone automatic climate control and a power driver’s seat — both readily available among competitors — to the Impreza-based WRX or WRX STI.

Ergonomics & Electronics
The Impreza’s overhauled multimedia system steals the show, turning what was a low point in the 2012-2014 car into what’s arguably the 2015’s best feature. Our test car’s 7-inch screen had responsive swipe functions, plus navigation (optional on the Limited and Sport Limited) that swiped and pinched at near-smartphone speeds.

Touch-sensitive buttons flank the 7-inch system, and while I’m a longstanding detractor of those in any car, at least the tuning and volume knobs are real. In 2.0i and 2.0i Premium models, a 6.2-inch version of the screen teams with (huzzah!) conventional mechanical buttons. HD radio, USB/iPod compatibility, Bluetooth phone/audio streaming and smartphone-streamed apps for Pandora, Aha and iHeart Radio are all standard. For a sub-$20,000 entry model, that’s impressive.

Safety
In crash tests by the Insurance Institute for Highway Safety, the Impreza earned the top score, good, in all tests. With Subaru’s highly rated EyeSight system, it gets IIHS’ highest award, Top Safety Pick Plus.

Value in Its Class
With the destination fee and an automatic transmission, the base Impreza 2.0i sedan starts around $20,000 and comes with the backup camera, the feature-loaded multimedia system, cruise control and the usual power accessories. With the exception of the value-priced Toyota Corolla LE, that’s right in the thick of the front-drive competition.

Subaru has spent decades trying to minimize the cost and efficiency penalties of all-wheel drive, and the 2015 Impreza is the fullest realization of that goal to-date. Sunbelt-state drivers may still find little reason to consider one, but compact-car shoppers elsewhere should consider Subaru’s alternative.