So, Honda’s had a few misses with its designs lately — both the Pilot and Accord got lukewarm receptions — and the FC Sport Concept doesn’t help turn that trend around.

In a rare (for these days) well-kept secret, Honda unveiled the FC Sport concept at the L.A. auto show earlier today. The vehicle is a Honda design study that’s supposed to demonstrate the flexibility of its hydrogen fuel cell platform that’s used on the FCX Clarity sedan, which is an attractive vehicle.

Dubbed “V Flow,” the modular approach for the fuel-cell components allowed Honda to give the FC Sport a low center of gravity, with the majority of the vehicle’s weight distributed between the axles.

The vehicle has a forward cabin design, which tries to emulate the look of a mid-engine vehicle, like an exotic sports car. The interior is driver-oriented. The driver sits alone in the front, with up to two rear passengers flanking his sides.

If it weren’t for the odd protrusion coming out the rear, Honda could have had something here. Many styling cues from the FCX Clarity made it onto the 2010 Honda Insight. Perhaps some of the FC’s styling will make it onto the CR-Z Hybrid coupe? 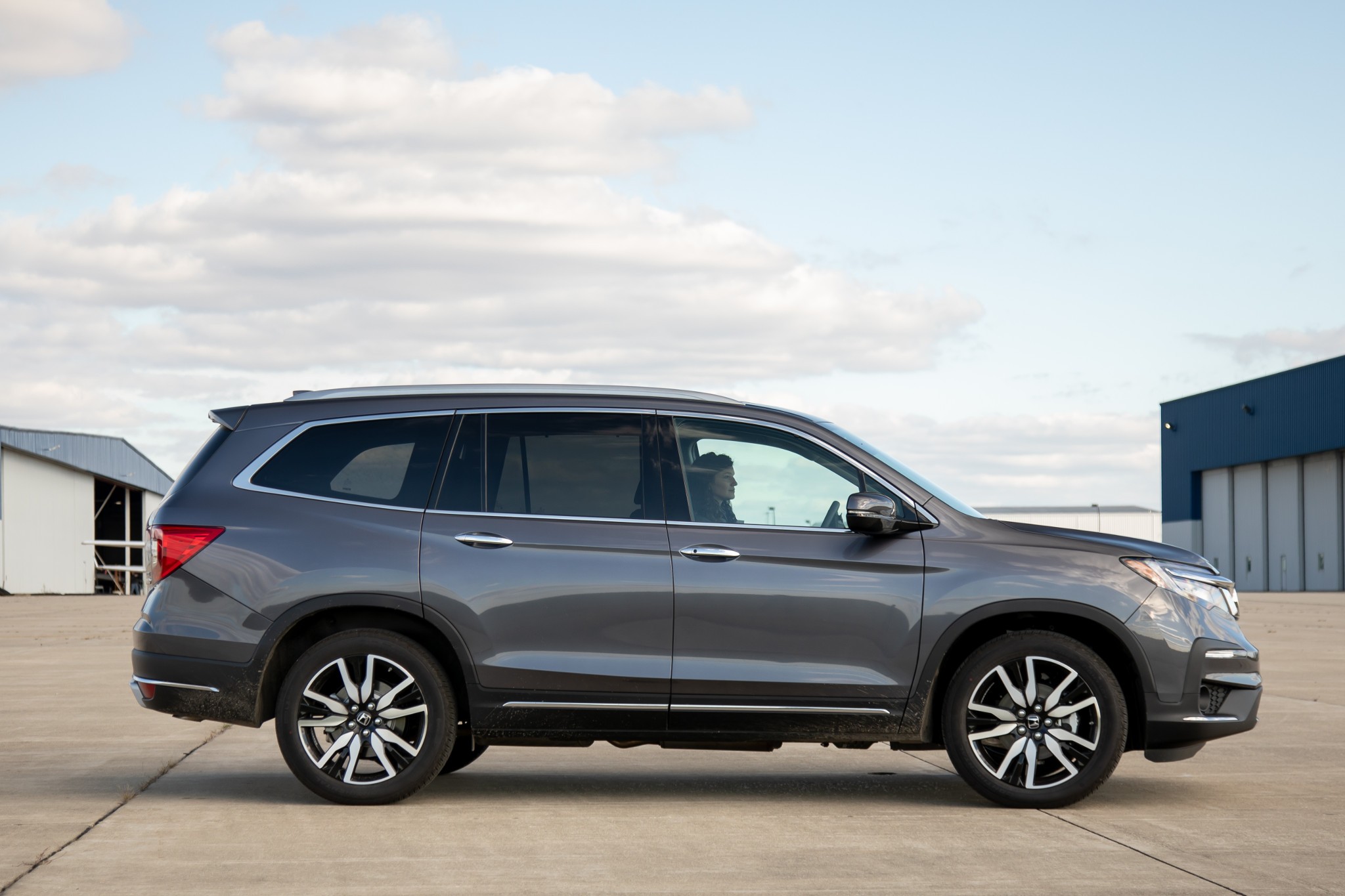 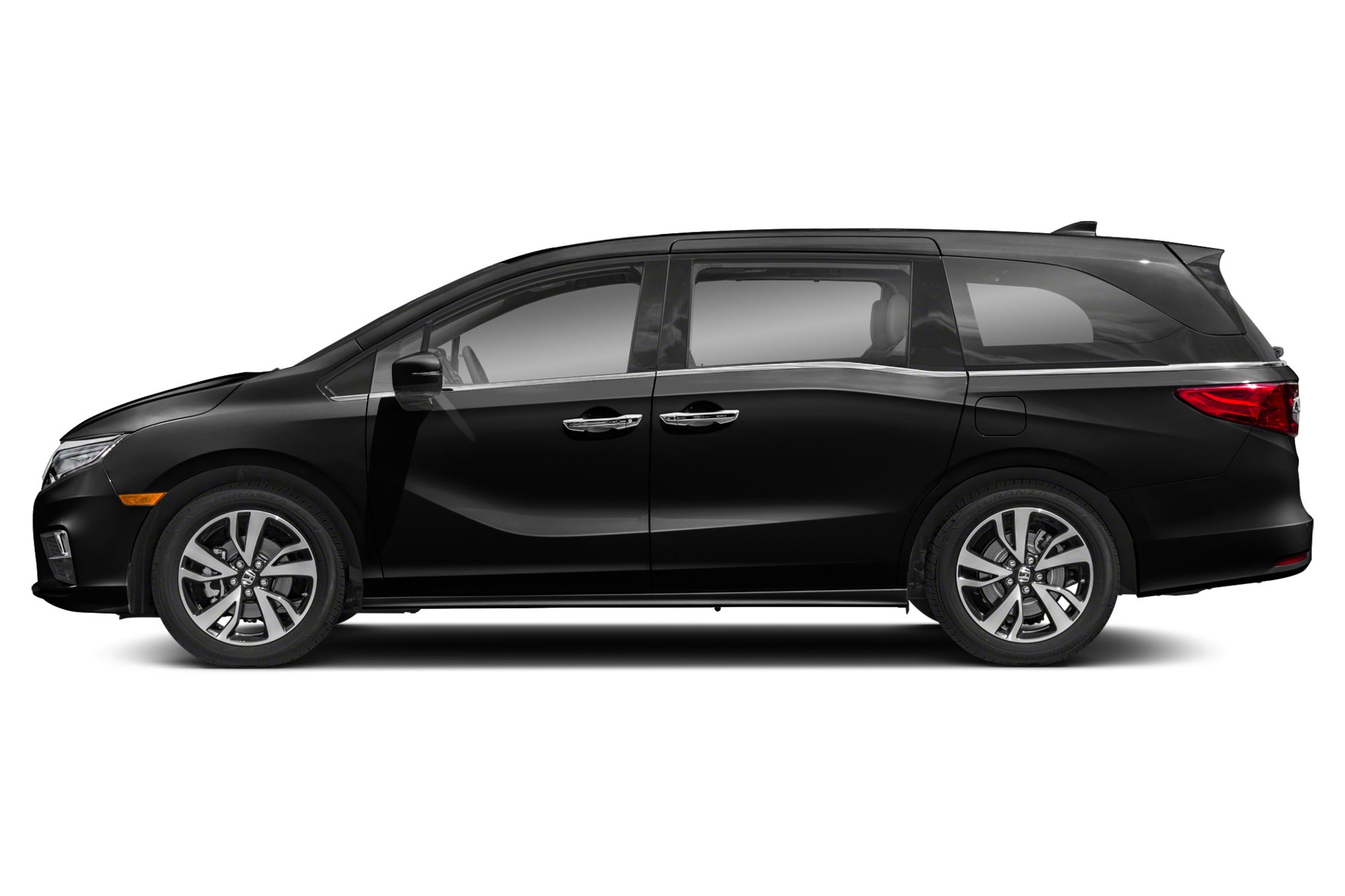 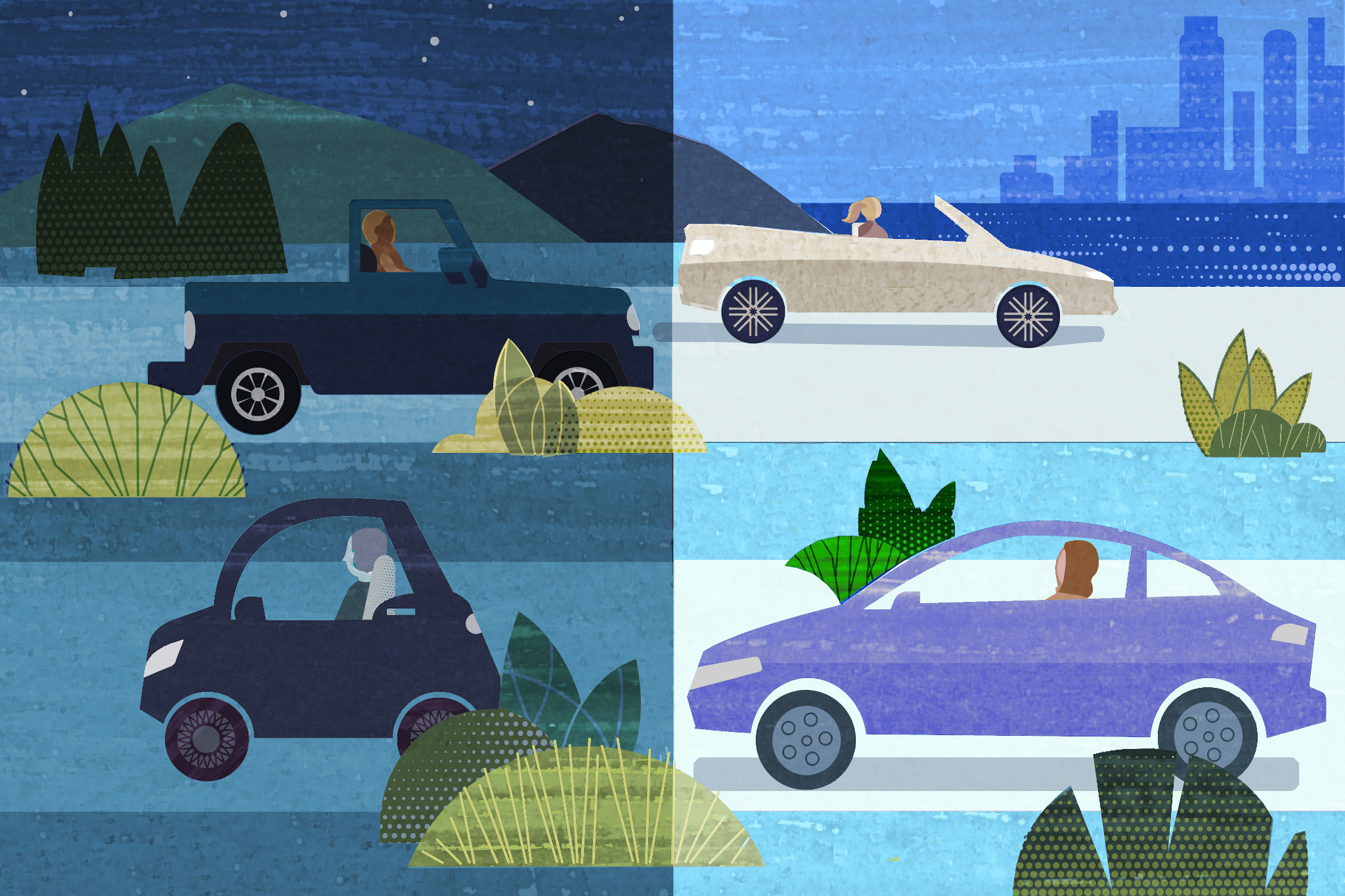 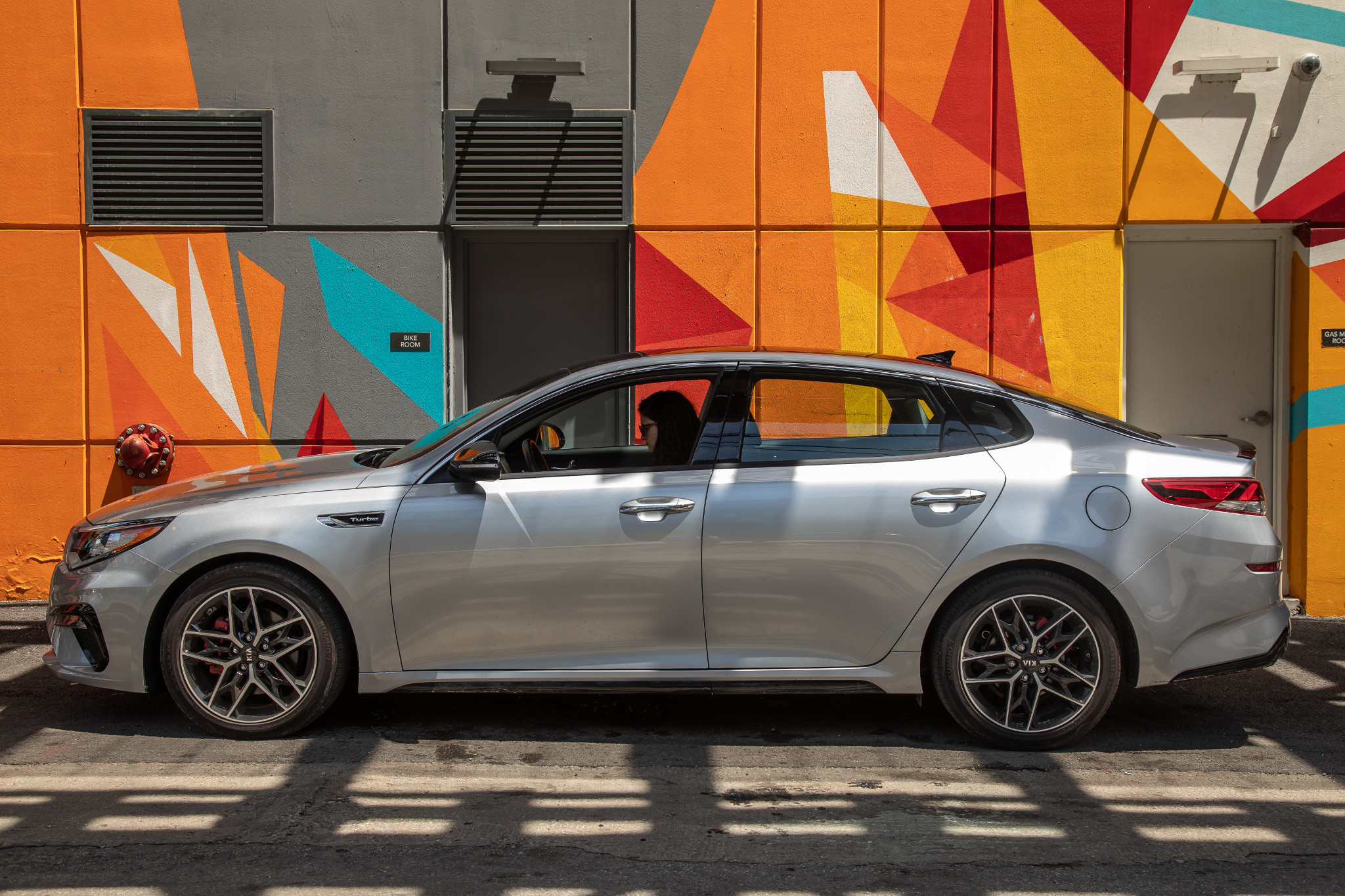 2019 Kia Optima: Everything You Need to Know 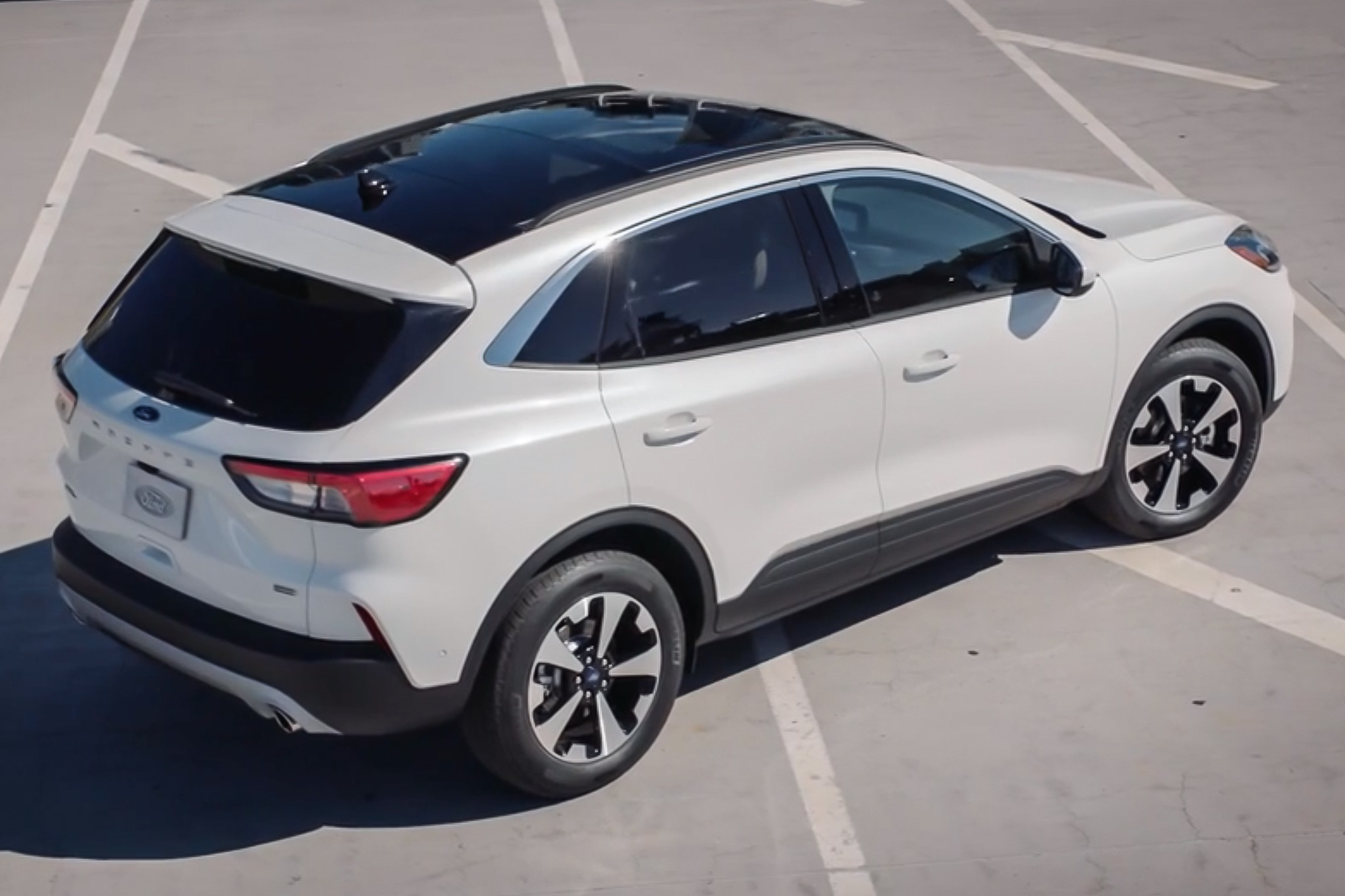