Vehicle Overview
The Q5 competes in a growing class of compact luxury SUVs that includes the Acura RDX, BMW X3, Infiniti EX35 and now the Mercedes-Benz GLK and Volvo XC60. It seats five.

Exterior
A resemblance to the larger Audi Q7 is evident, but the Q5 also looks like a Volkswagen Tiguan dressed up for a night on the town, though the Q5 is larger than the compact VW. The standard wheels are 18-inch alloys. Aluminum trim and LED taillights are standard.

Interior
The five-seat Q5 has the interior luxury for which Audi is revered. Heated and ventilated seats and sport seats are both offered. The Q5 debuts the third generation of Audi’s Multi Media Interface, a multifunction controller. The optional hard-drive-based navigation system offers real-time traffic information. Interesting features include heated and cooled cupholders, keyless engine start and adaptive cruise control.

Under the Hood
There’s only one engine offering, a 3.2-liter direct-injection V-6. The engine is rated at 270 horsepower and 243 pounds-feet of torque. It’s rated to tow 4,400 pounds, which is high for this class.

The Q5 comes standard with an electronic stability system that offers three modes: on-road, off-road and a setting optimized for when the roof rack is carrying a load.

For 2010, the tire pressure monitoring system changes to an indirect system that uses ABS wheel-speed sensors rather than individual wheel-mounted sensors to monitor the tires.

Safety
The Q5 offers several active safety features, the most notable of which is Braking Guard. It uses the adaptive cruise control’s radar to monitor the space in front of the SUV. If it closes in on another vehicle or object, it alerts the driver first with a sound and warning lights, then by jabbing the brake momentarily.

Better-known safety options include a blind spot warning system, a backup camera and a lane departure warning system that vibrates the steering wheel if you stray from your lane. The active xenon headlights can swivel in the direction of a turn and automatically switch between low and high beams, based on traffic. 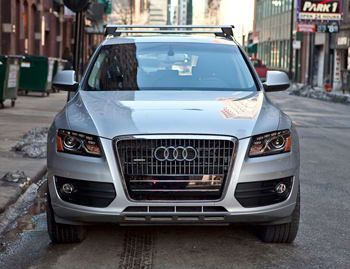 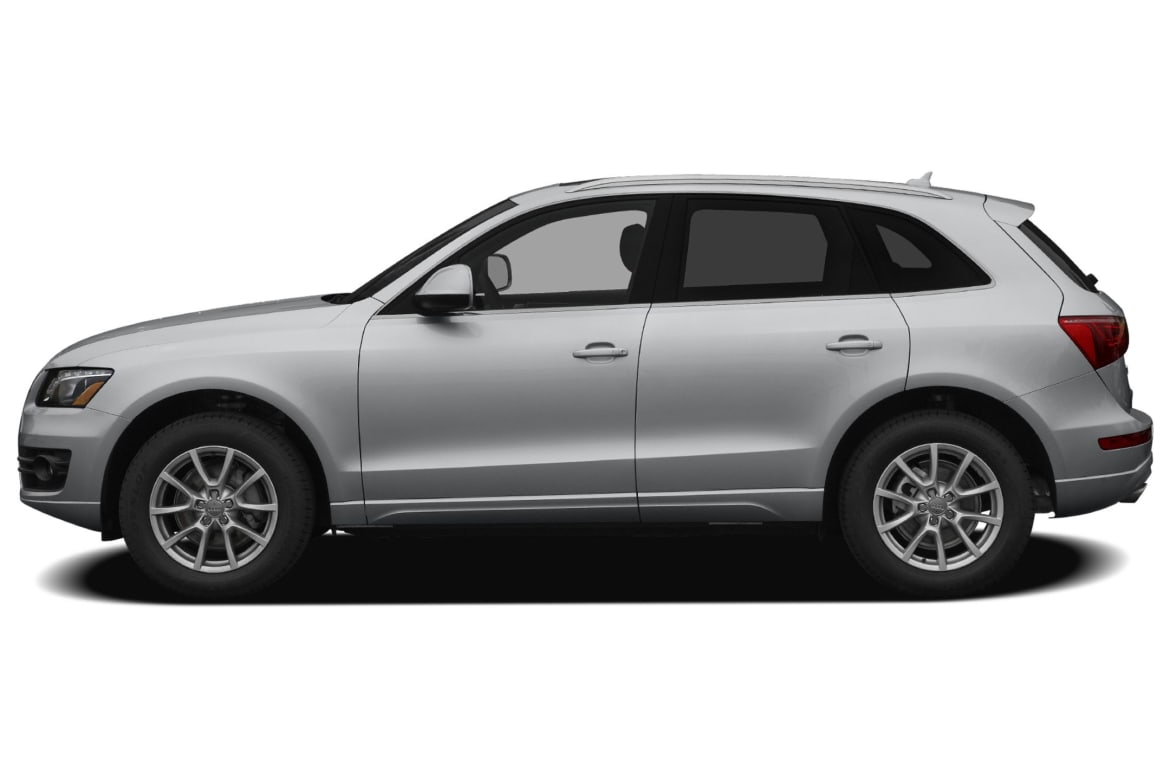 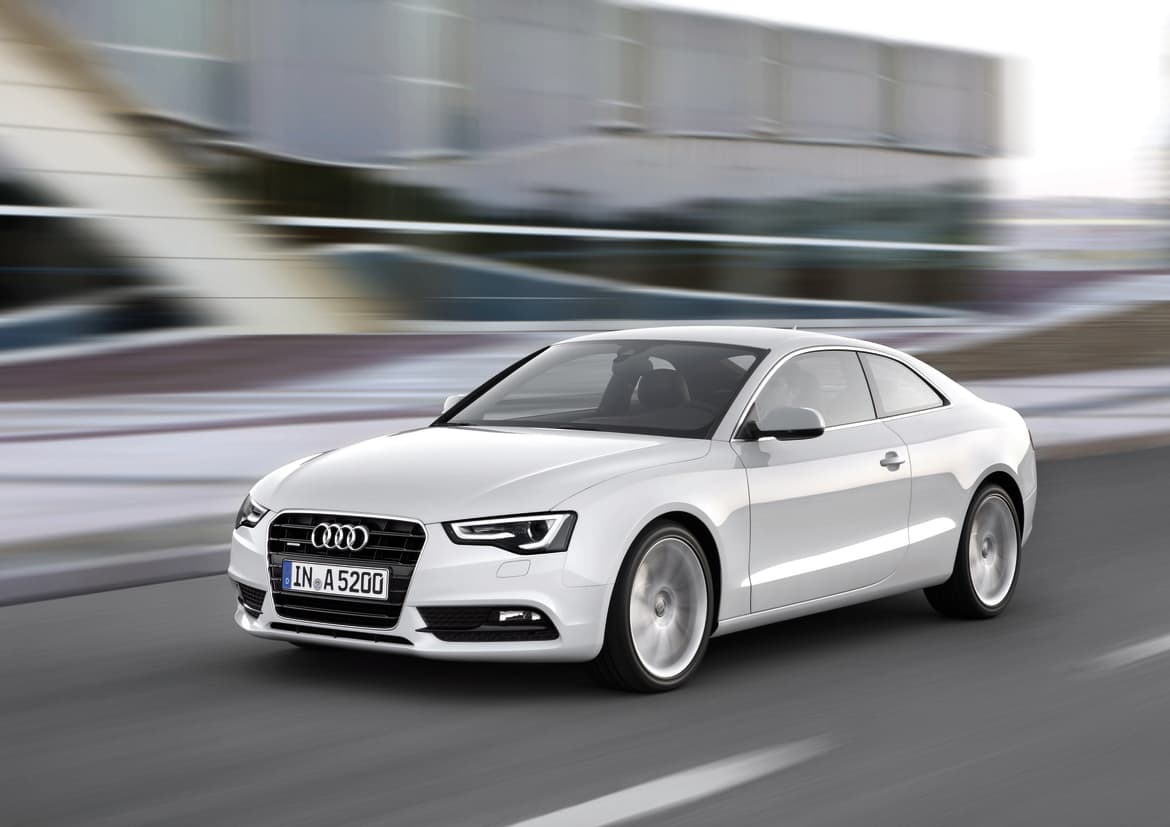 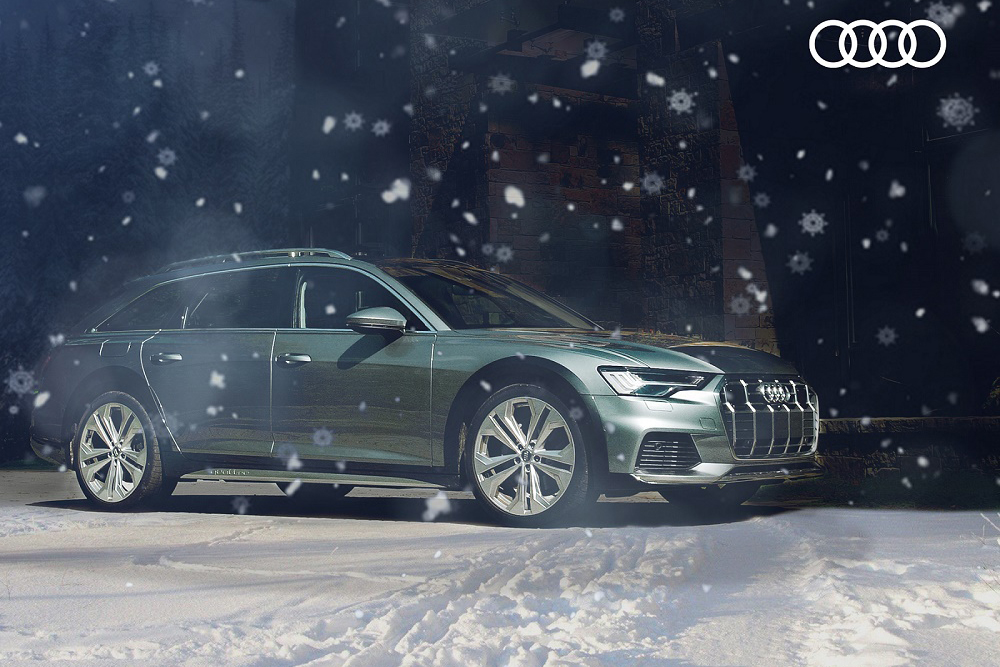 A Wagon for Christmas? Audi Unwraps 2020 A6 Allroad 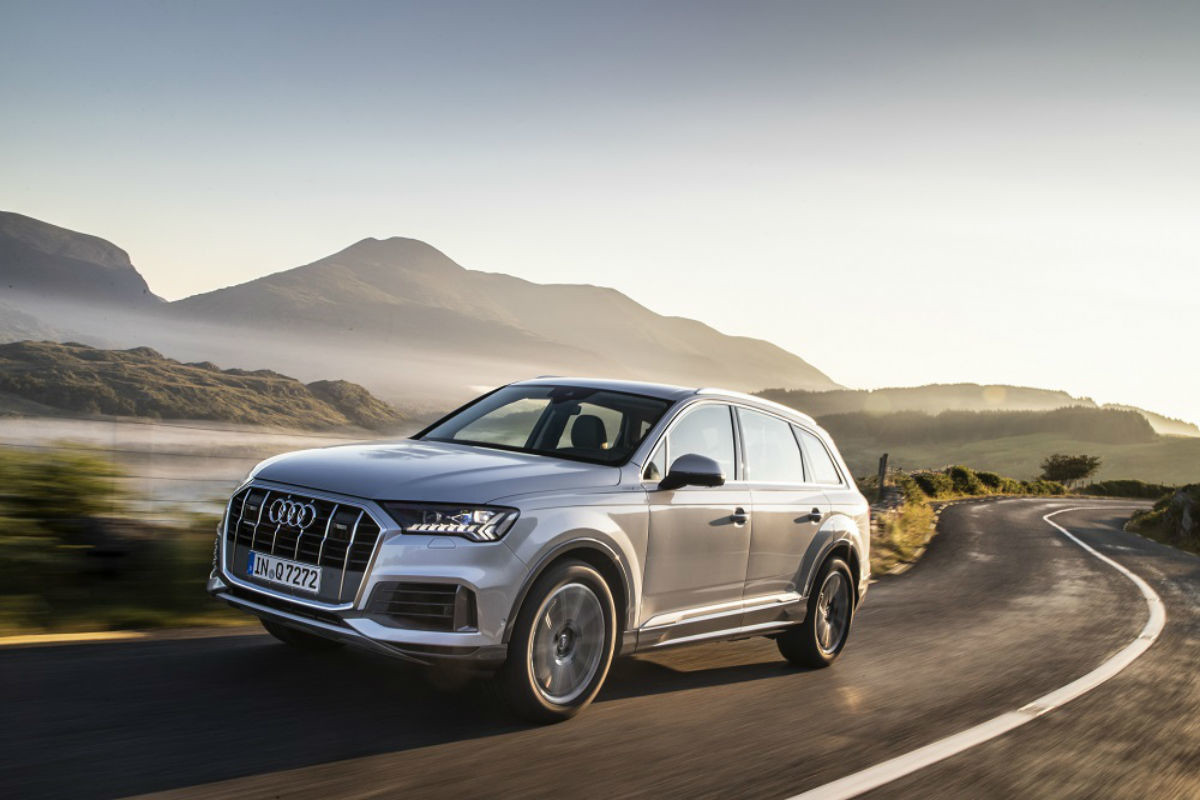