While Chrysler has heavily redesigned its midsize sedan, bringing added comfort and style, it’s still not the most fuel-efficient vehicle in the bunch. The EPA has rated the 2011 Chrysler 200 at 20/31 mpg city/highway with the 2.4-liter four-cylinder powertrain.

The Dodge Avenger should get similar, if not identical, EPA scores when they are released. The 200 is already on sale at select Chrysler dealerships and should be available at almost all dealerships by the end of next month. 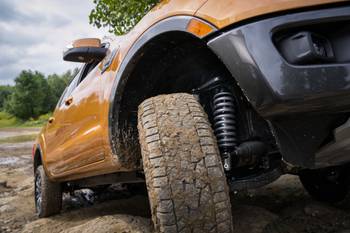