There’s obviously a large chasm of equipment between the two. Unfortunately, we don’t have a full breakdown of trim levels right now. We will publish them as soon as we have the information as well as an up-close look later today.

The first new Elantras will hit dealers by the end of this year, as production has already begun at the company’s Alabama plant. 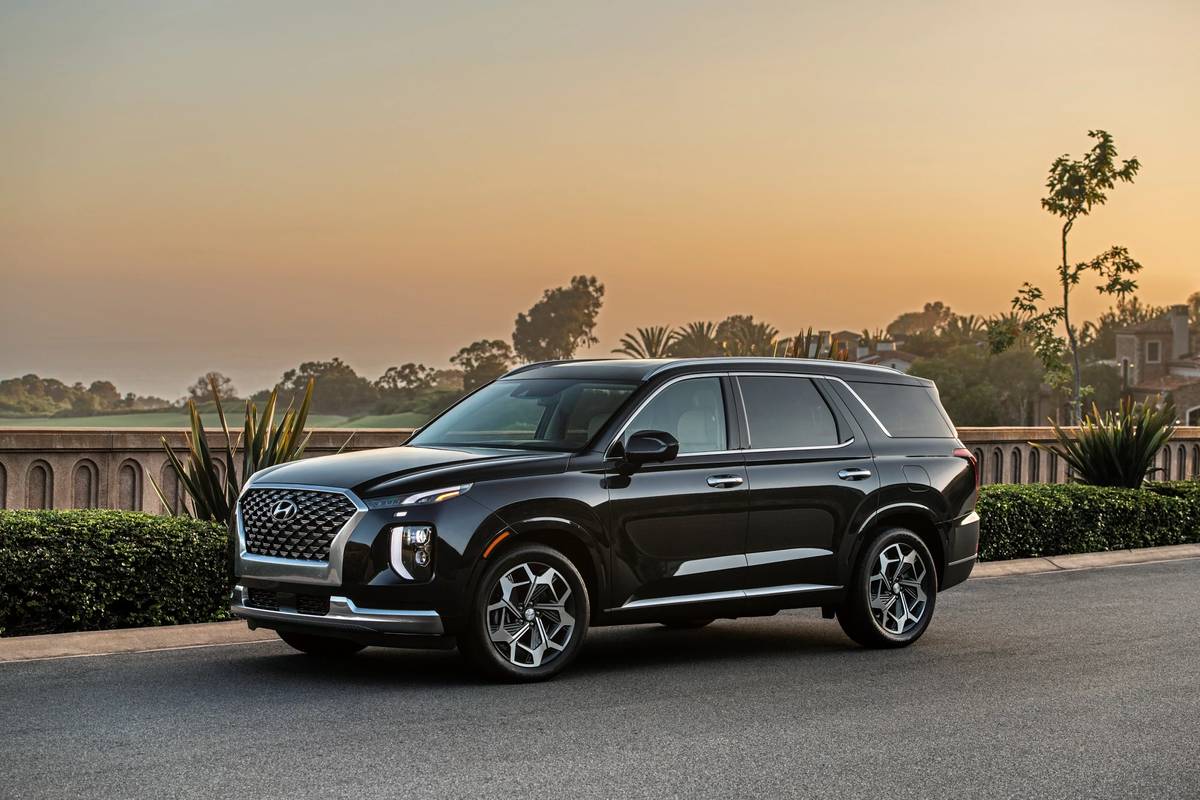 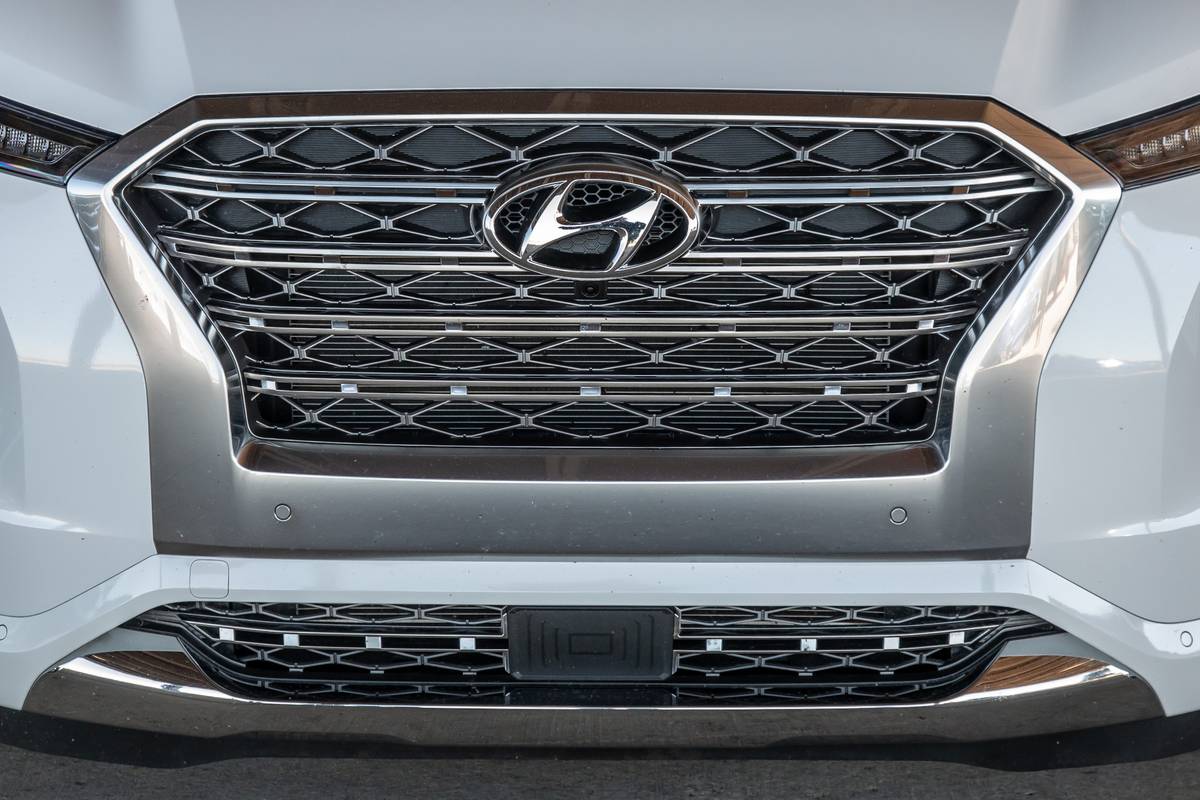 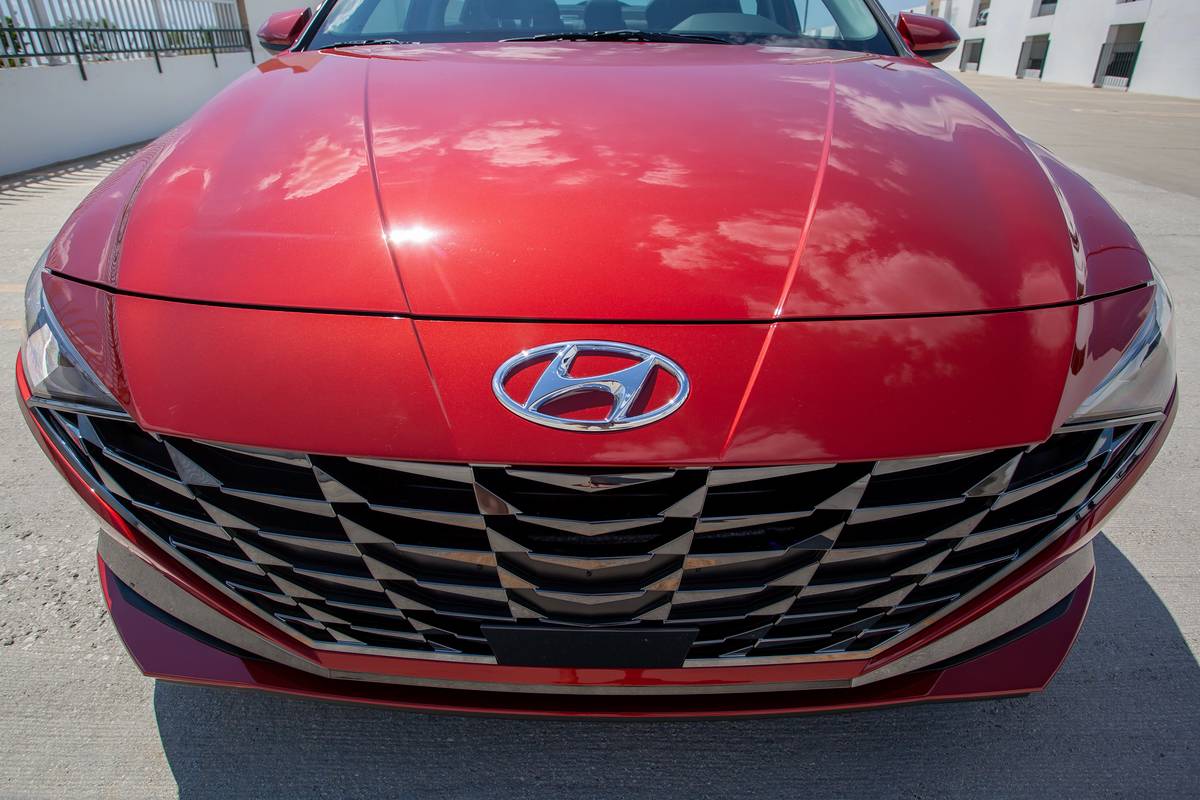 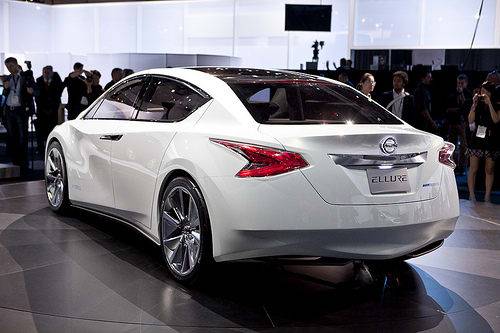 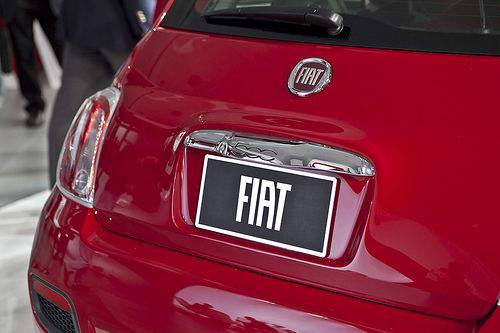 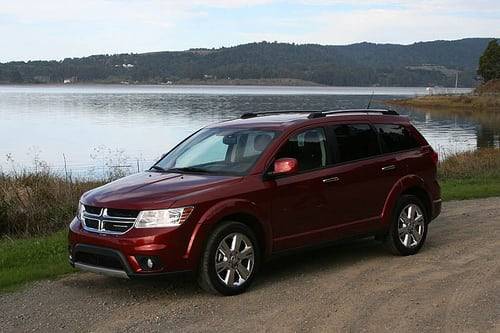