This isn’t a refresh. This is the first all-new Ford Mustang since the company reinvented it — retro style — in 2005.

The 2015 is lighter, wider and features an independent rear suspension, a first for mass-market Mustangs. But it is the new styling that will have everyone talking.

The grille and headlights may be reminiscent of the current Mustang, but the rest of the car is radically different. The long hood droops over the grille while still having a bulge alluding to the power underneath.

The rear quarter looks more like a traditional coupe than a muscle car, but the back end is far from ordinary. There is a sculpted lip that runs below and above the taillights for an effect similar to a lip spoiler.

Under the hood are the updated versions of the base V-6 and 5.0-liter V-8 that are in the current car but a turbocharged four-cylinder will also be available.

We’ll have full details on the new Mustang later today. Click on any image below for a larger version.

Ford Vs. Chevy: A Rivalry for the Automotive Ages Rages On
More From Cars.com 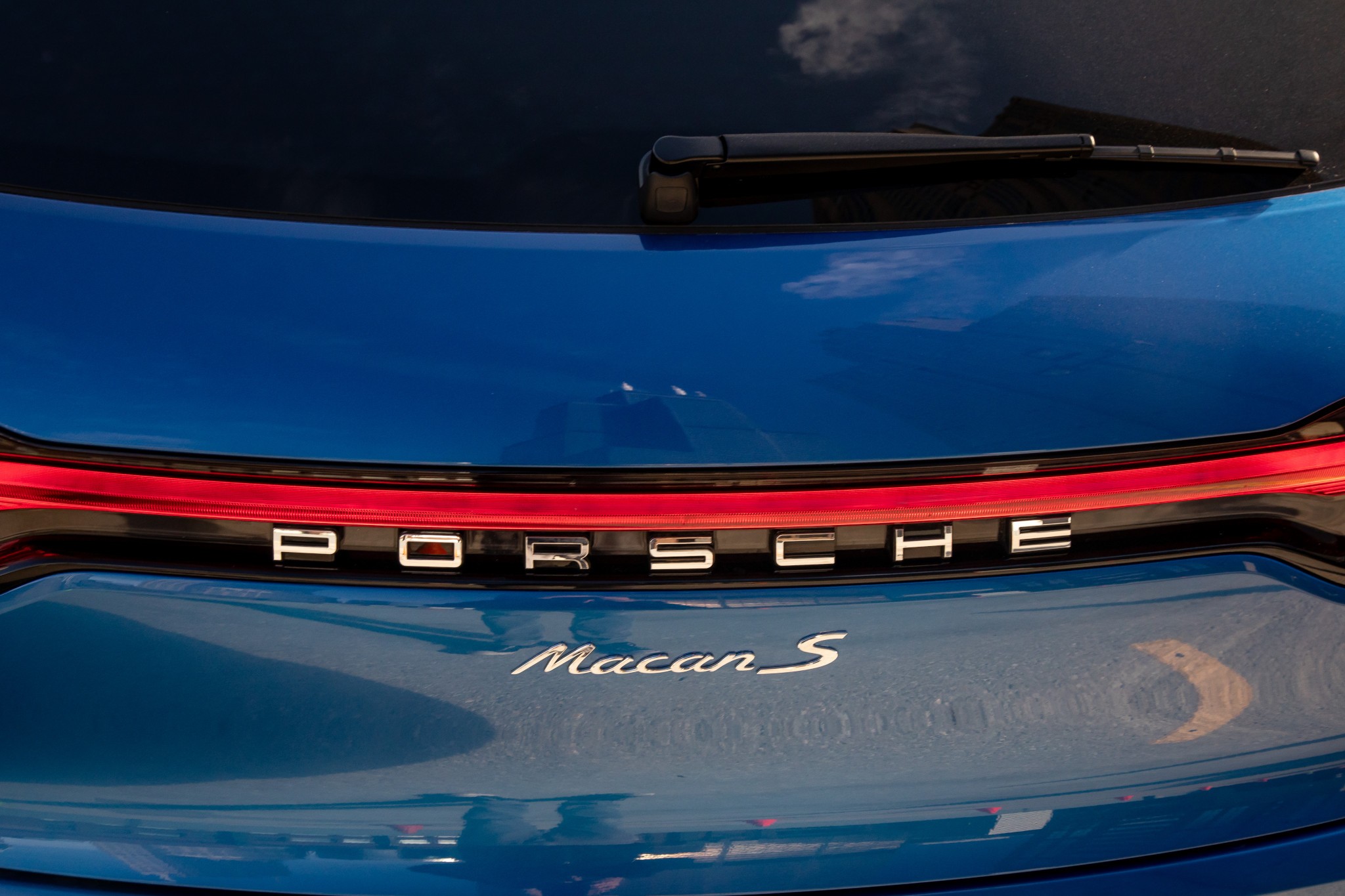 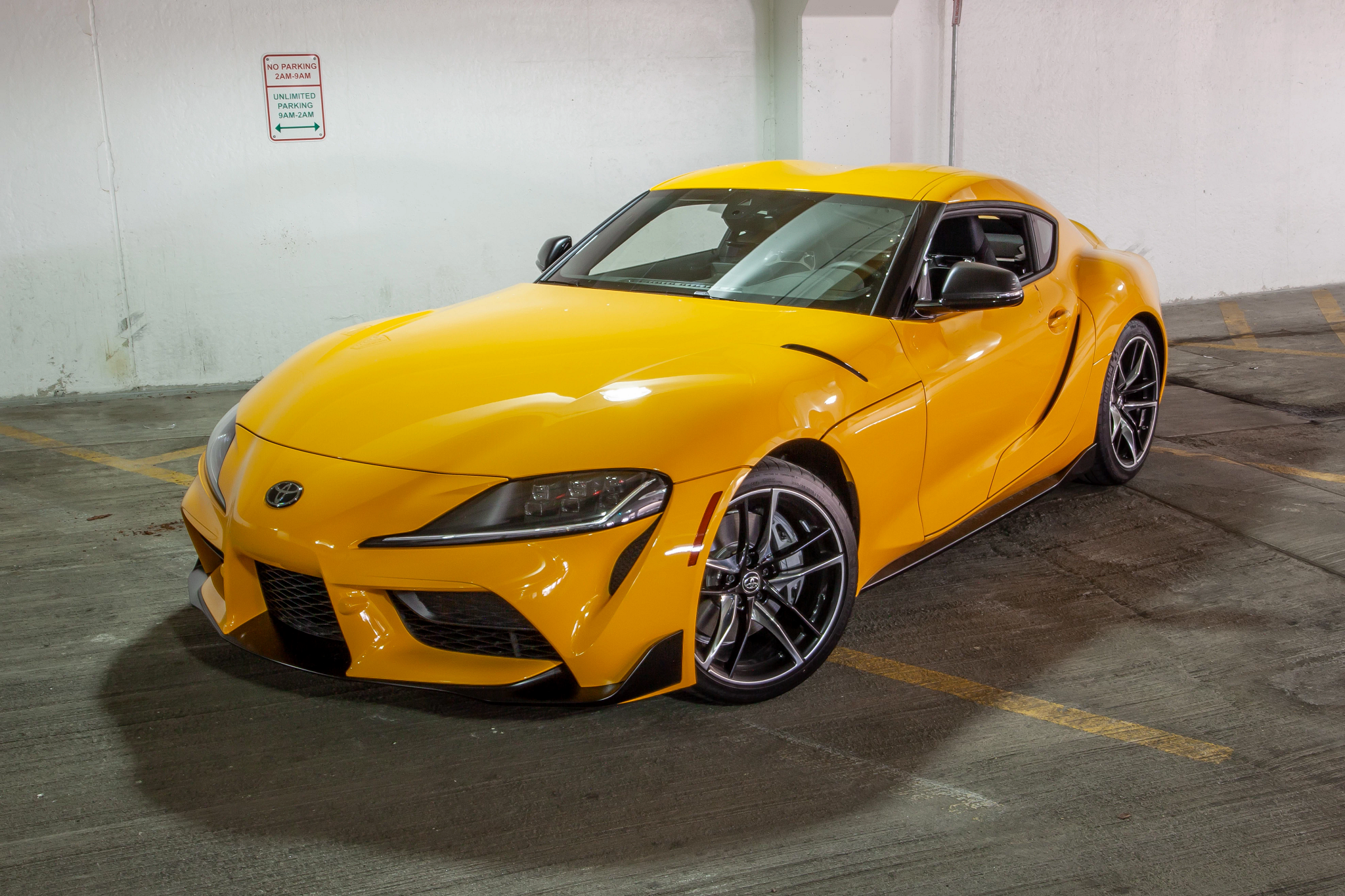 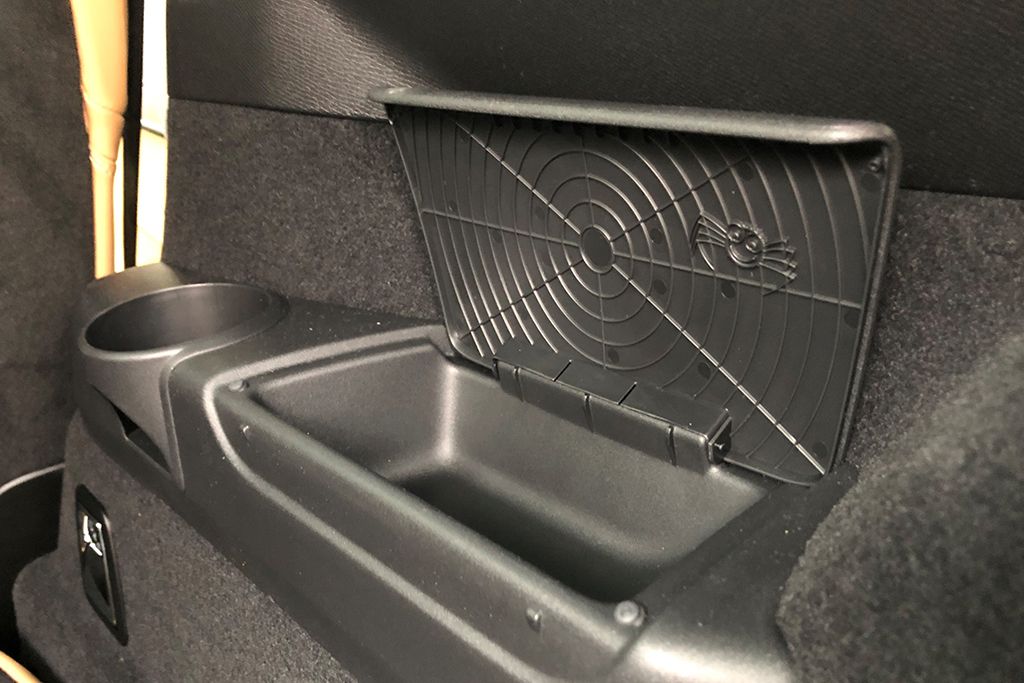