After years as one of the most uncompetitive and underwhelming minivans in the class, Kia’s Sedona is completely revised for 2015 as a boldly styled, comfortable, capable family hauler. By definition, minivans are purpose-built family vehicles, so they should have no problem accommodating a slew of child-safety seats. The 2015 Sedona isn’t an exception except when it comes to the third row, where space is tight and the seat belt buckle worked against our booster seat. 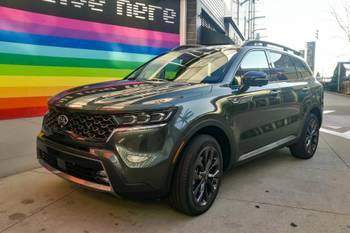 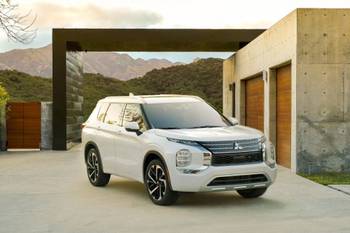