Nissan’s value-oriented four-door hatchback gains two new trim levels for the 2015 model year: the performance-themed SR, which makes its debut at the 2014 Chicago Auto Show, and a top-of-the-line SL version. In addition to the new SR and SL trims, all Versa Notes gain standard Bluetooth connectivity for 2015.

Pricing hasn’t been announced, but expect the new trims to be priced higher than the 2014 Versa Note SV, which starts at $16,800 including destination. The 2015 Versa Note hits dealerships in spring 2014.

The SR’s cabin gains a number of cosmetic changes, too, including a leather-wrapped steering wheel that Nissan says is inspired by the automaker’s 370Z sports car, suedelike seats with orange accents, and piano-black and silver-colored trim. Standard SR features include six-way adjustable front seats and a CD stereo with an MP3 jack.

Despite the new SR trim level’s sport-themed appearance it uses the same engine as all the other Versa Note models: a 109-horsepower, 1.6-liter four-cylinder. Most versions of the hatchback team with a continuously variable automatic transmission, and with the CVT the Versa Note gets an EPA-estimated 31/40/35 mpg city/highway/combined. 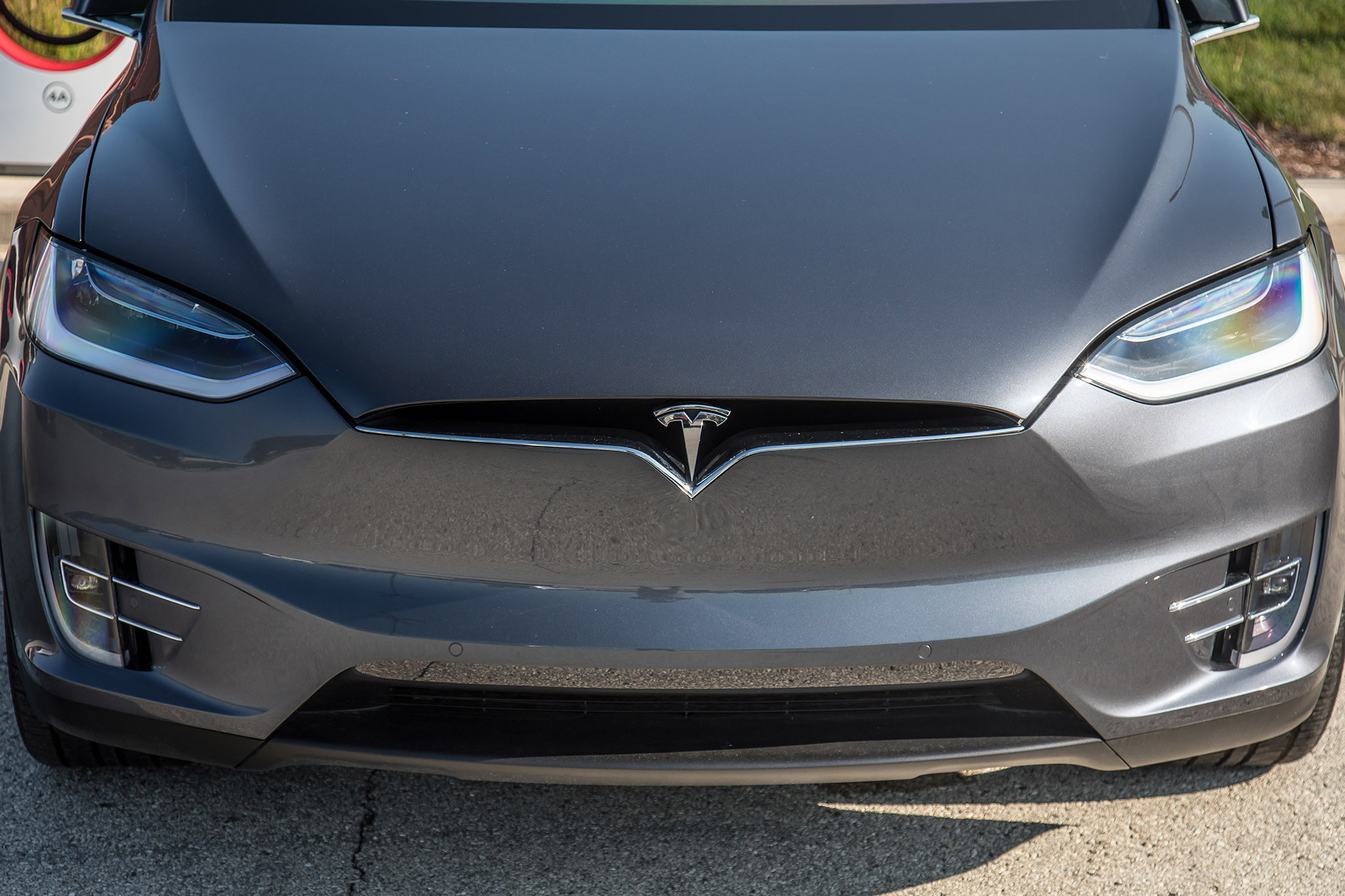 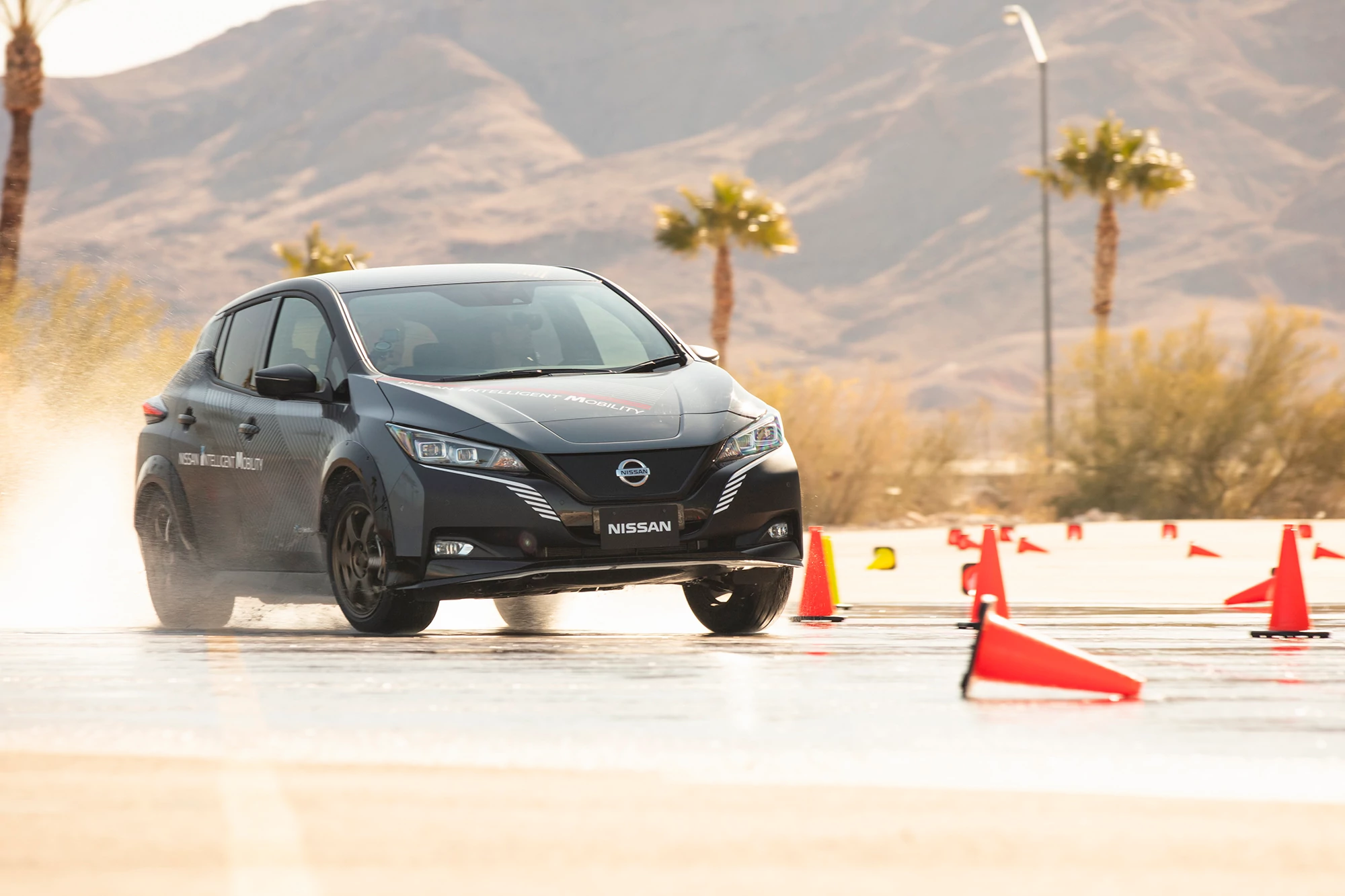 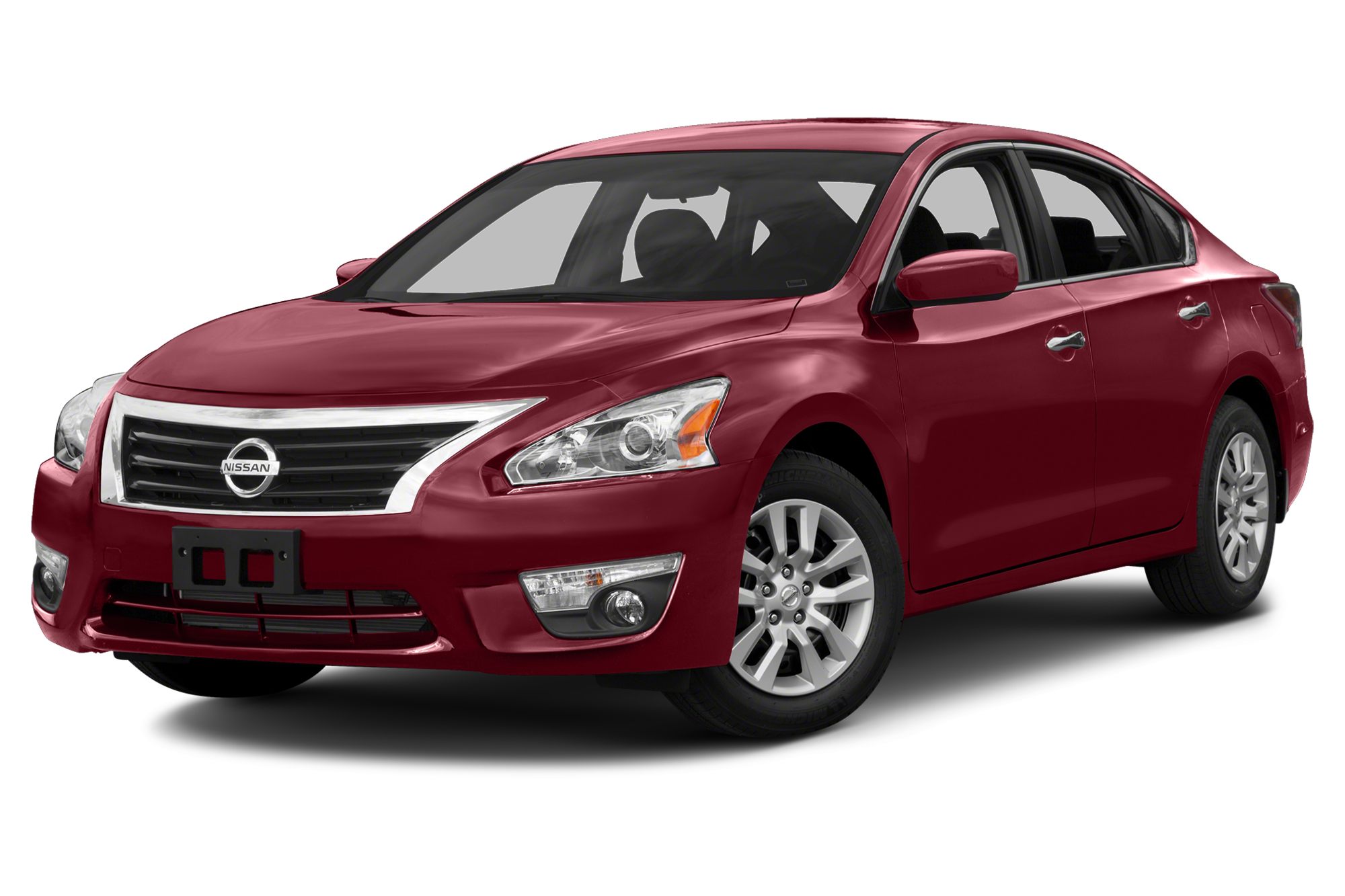 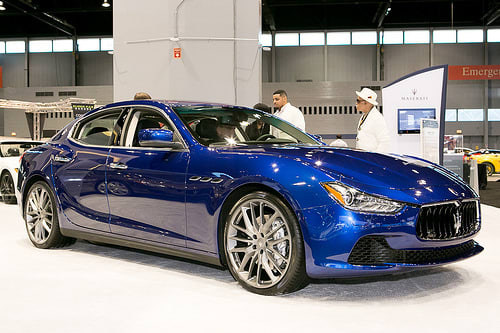 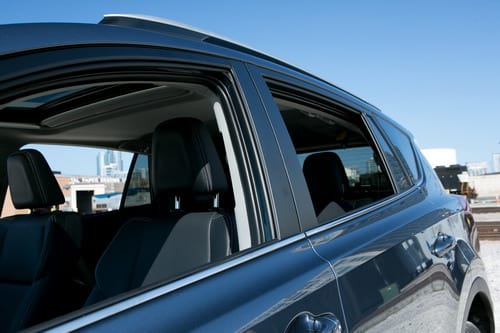 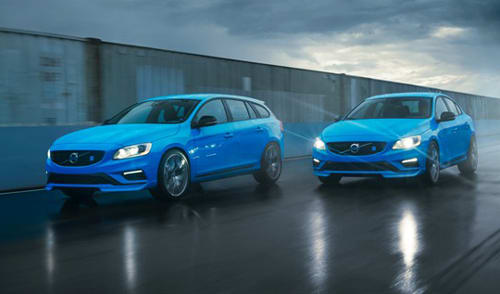 Volvo's Quickest Cars Yet To Have Extremely Limited Supply