CARS.COM — For its 2016 redesign, the Chevrolet Cruze has improved on the first generation’s positive attributes with a quiet cabin, improved powertrain and tech upgrades. Our team of certified child safety technicians didn’t Car Seat Check the original Cruze, but one of our contributing writers/moms was less than enthusiastic about the 2014 model’s car-seat accommodation. Our techs, however, found the redesigned five-seat sedan’s Premier trim quite accommodating — with some exceptions. 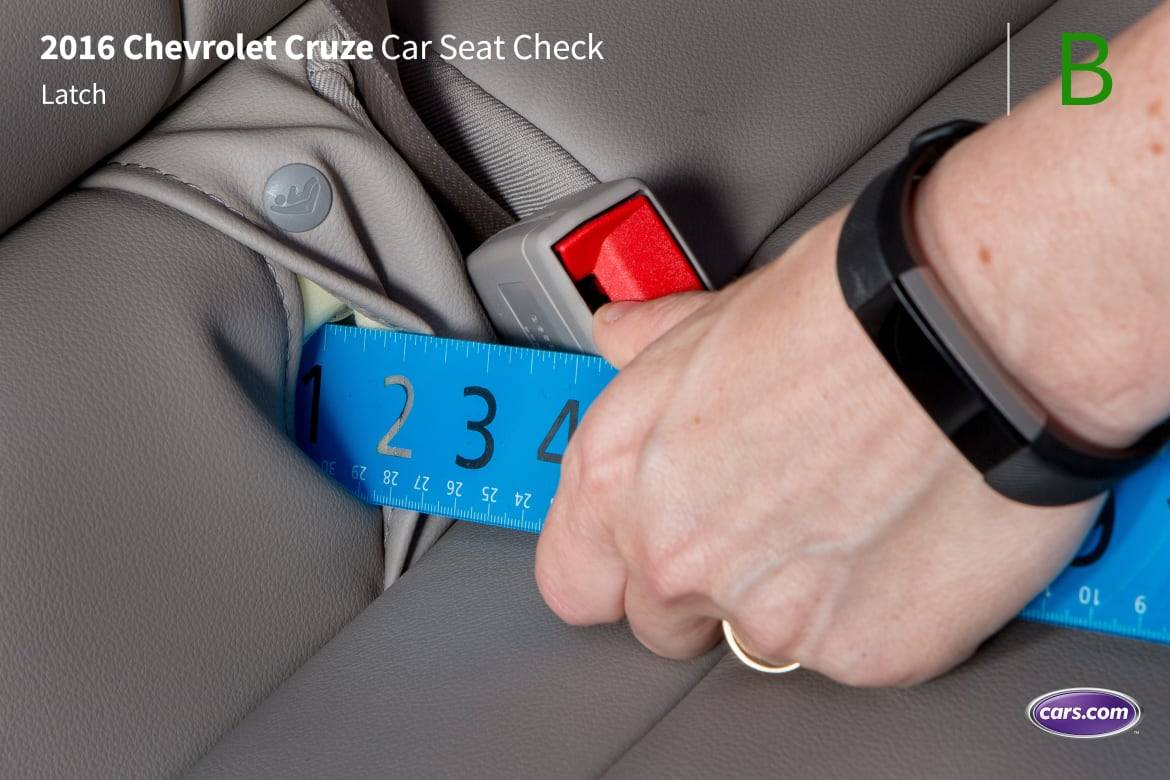 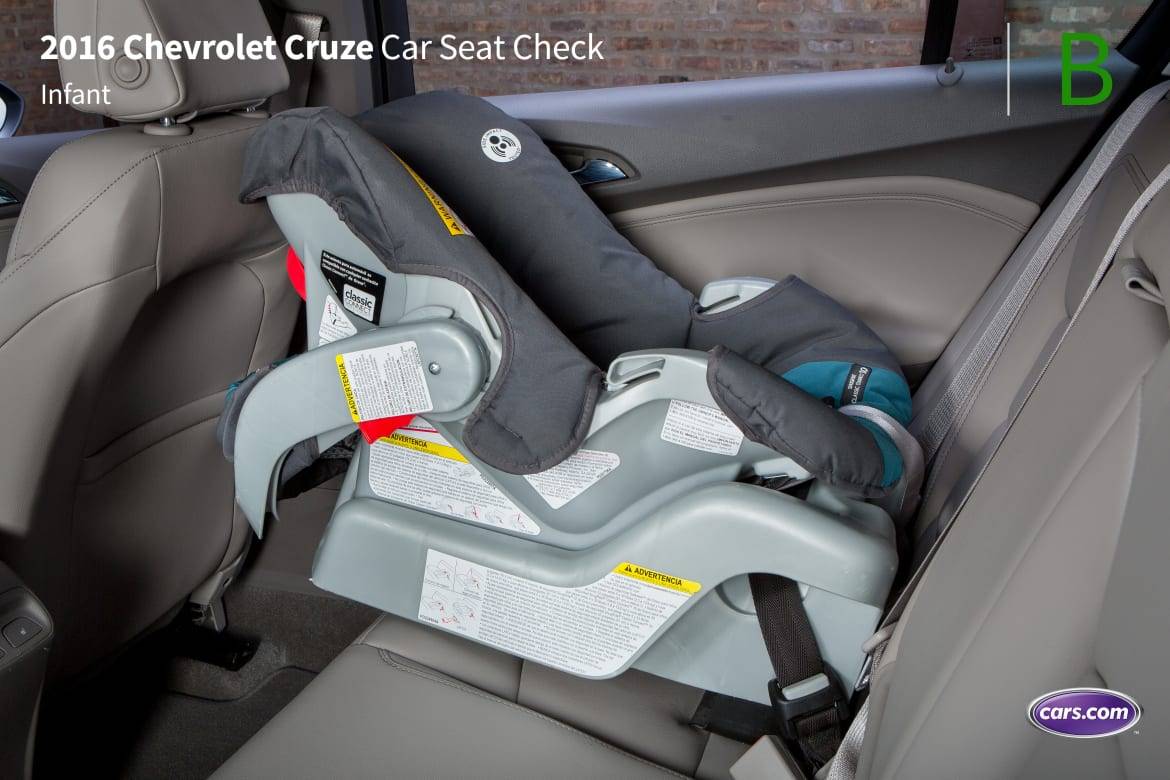 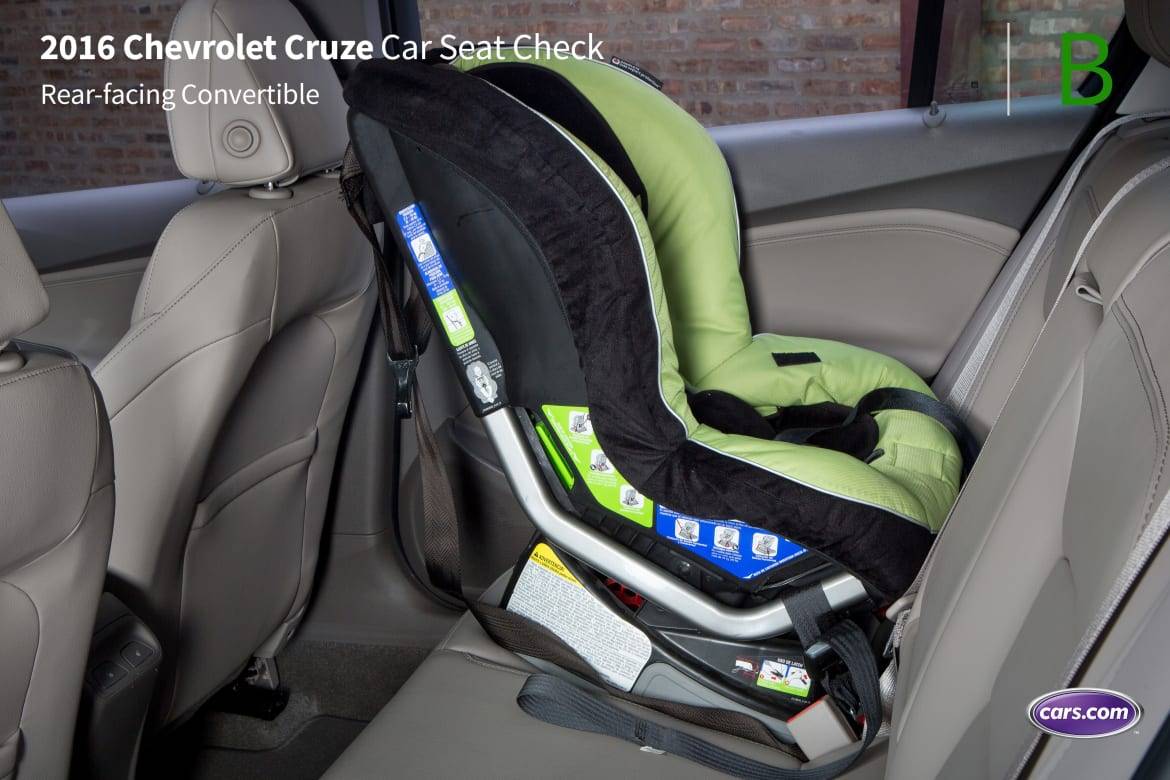 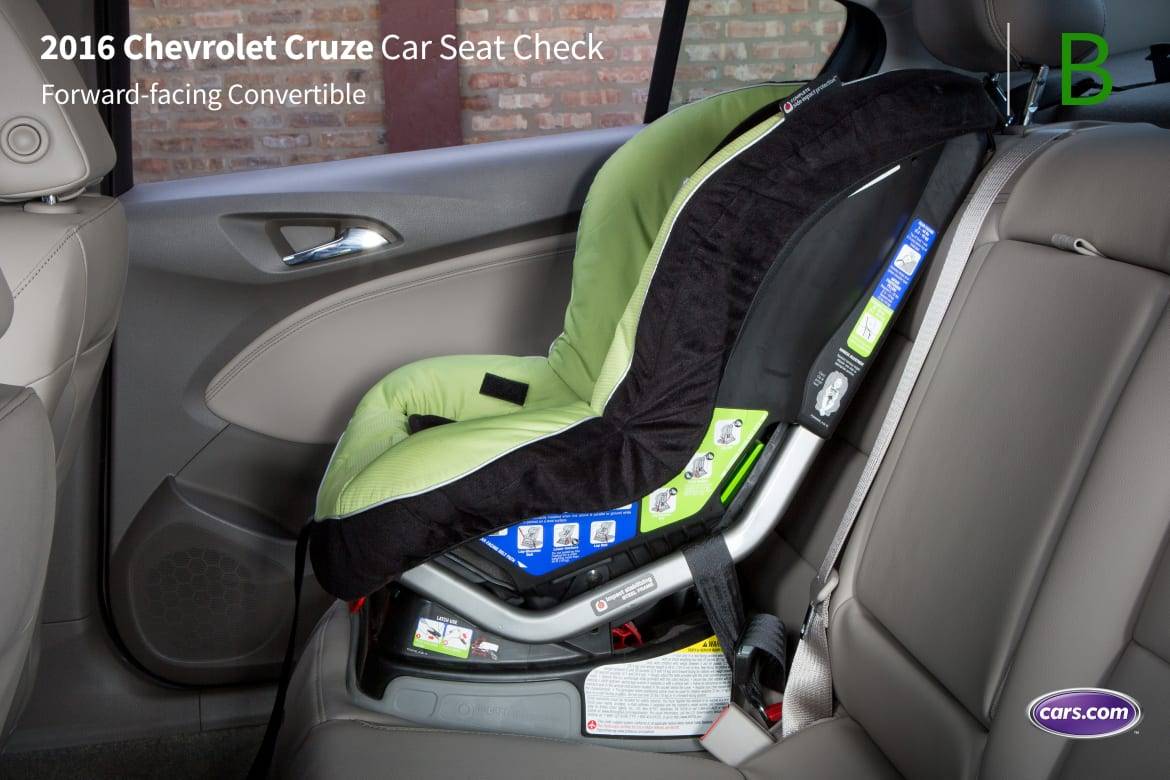 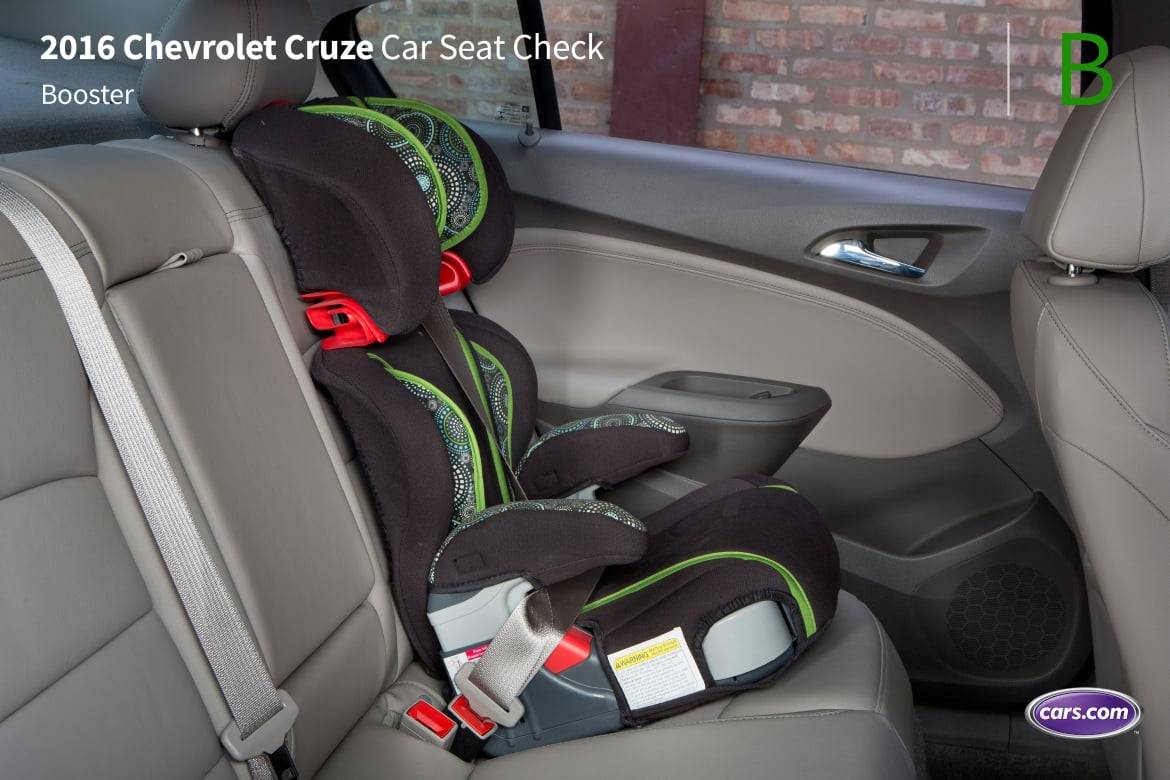 What Does Half-Ton, Three-Quarter-Ton, One-Ton Mean When Talking About Trucks?