Editor’s note: This Car Seat Check was written in March 2015 about the 2015 Subaru Impreza. Little of substance has changed with this year’s model. To see what’s new for 2016, click here, or check out a side-by-side comparison of the two model years.

CARS.COM — Subaru’s compact car received some minor updates for 2015, including a much more modern and user-friendly multimedia system. Thankfully, Subaru left the Impreza’s backseat alone. With the Impreza, small outside doesn’t mean small inside. We tested the sedan version and it almost aced our Car Seat Check, as did the last version. 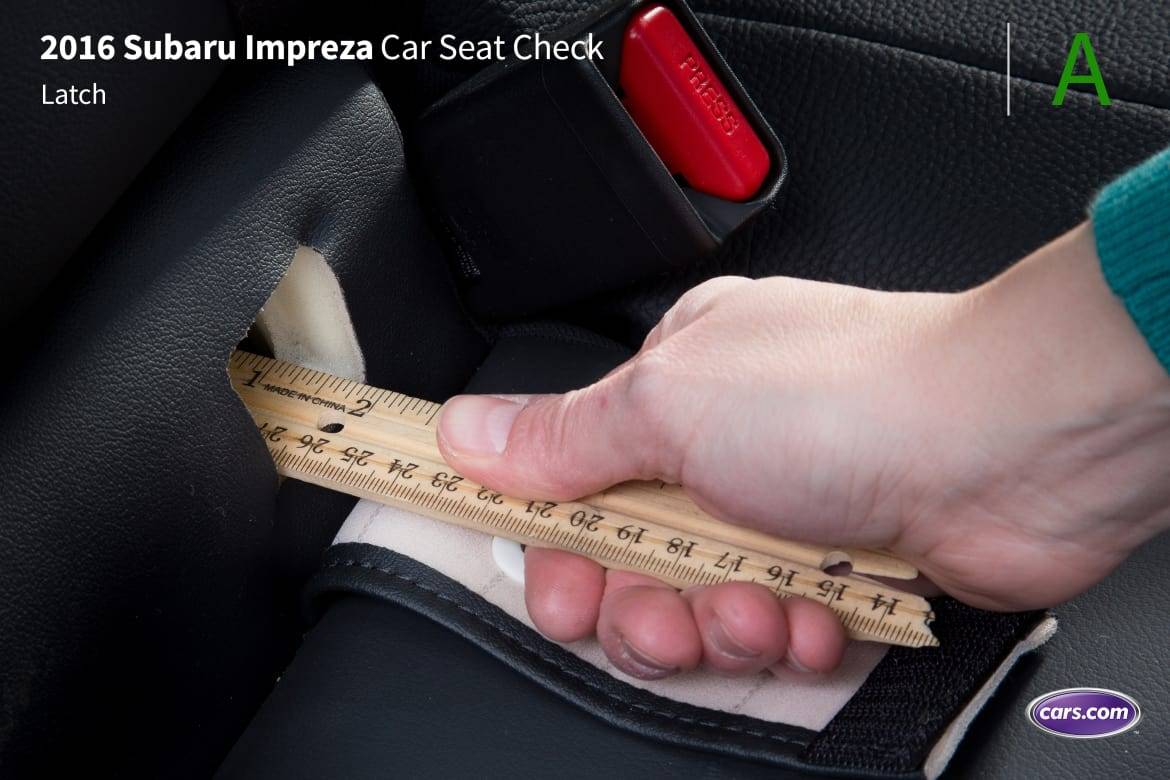 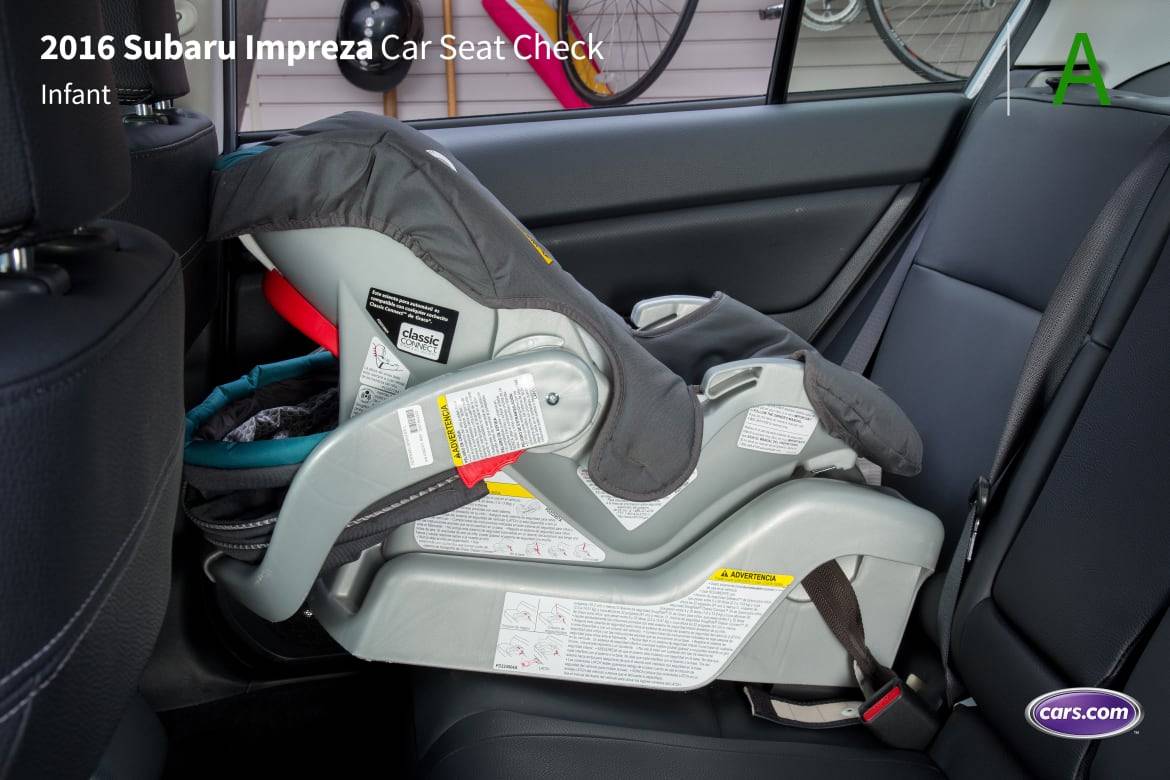 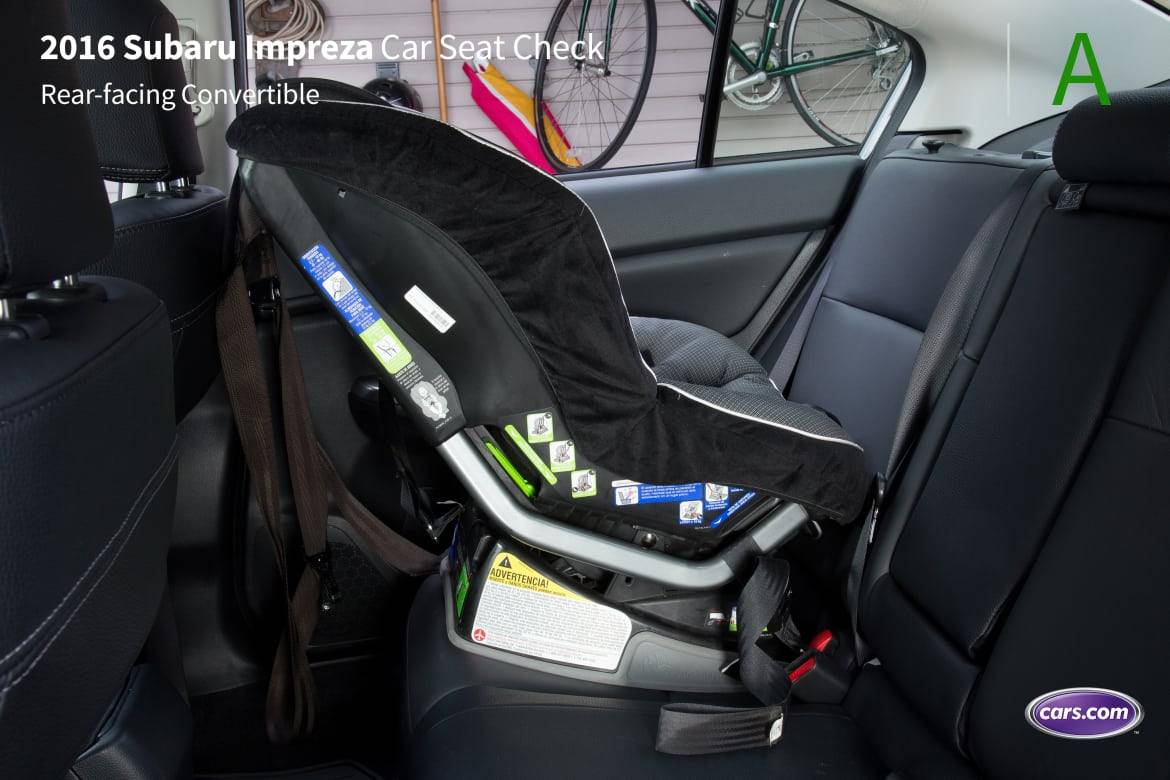 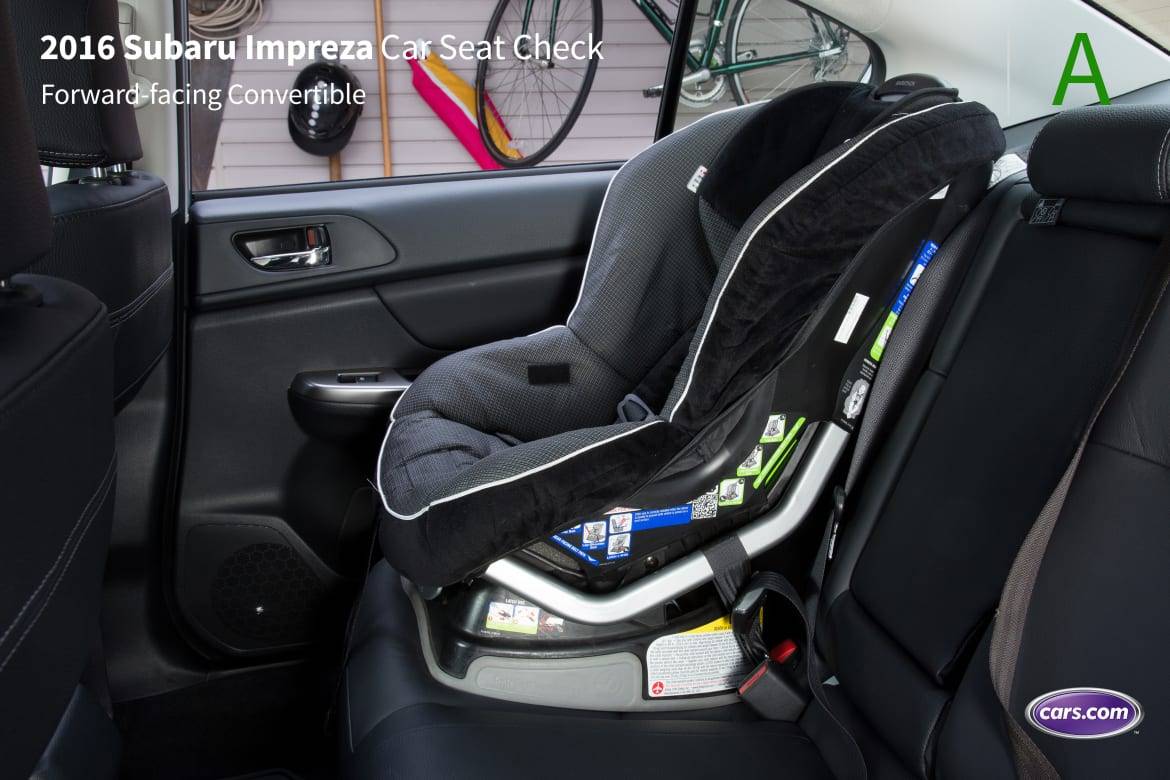 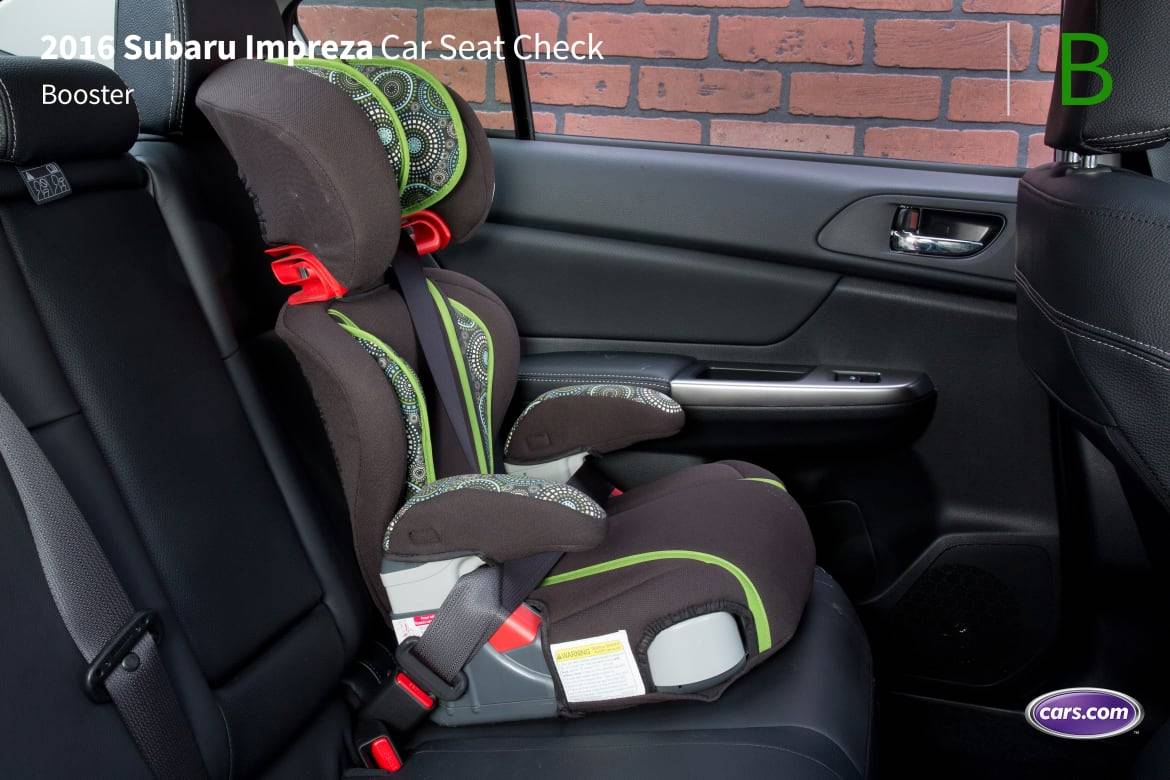