CARS.COM — Chrysler has reinvigorated the minivan class with its all-new 2017 Pacifica. From standard Stow ‘n Go second-row seats that can collapse into the floor to an available vacuum, the Pacifica has lots of amenities to make kids and parents happy. However, caregivers who are installing child-safety seats into the Pacifica may not be as happy because of a few issues we found while conducting our Car Seat Check.

We tested a Pacifica Limited with captain’s chairs in the second row and a three-seat bench in the third row. The Pacifica can be had with a second-row bench, increasing the total seats to eight. 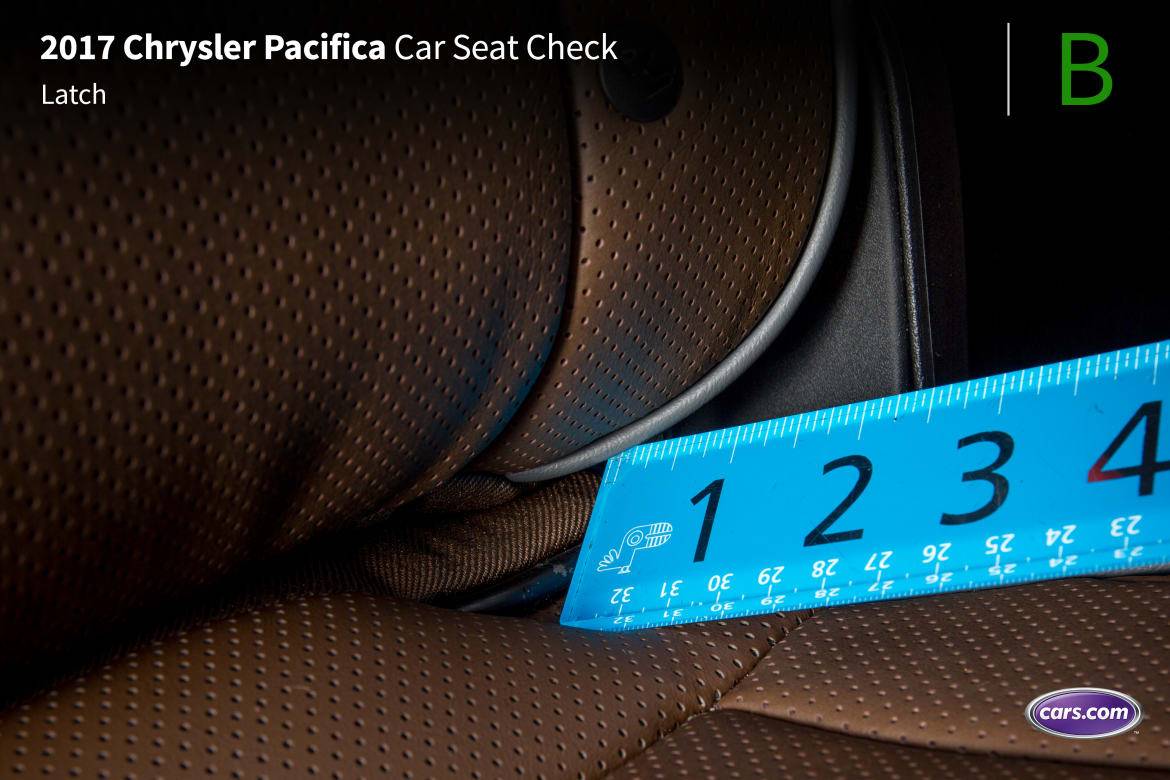 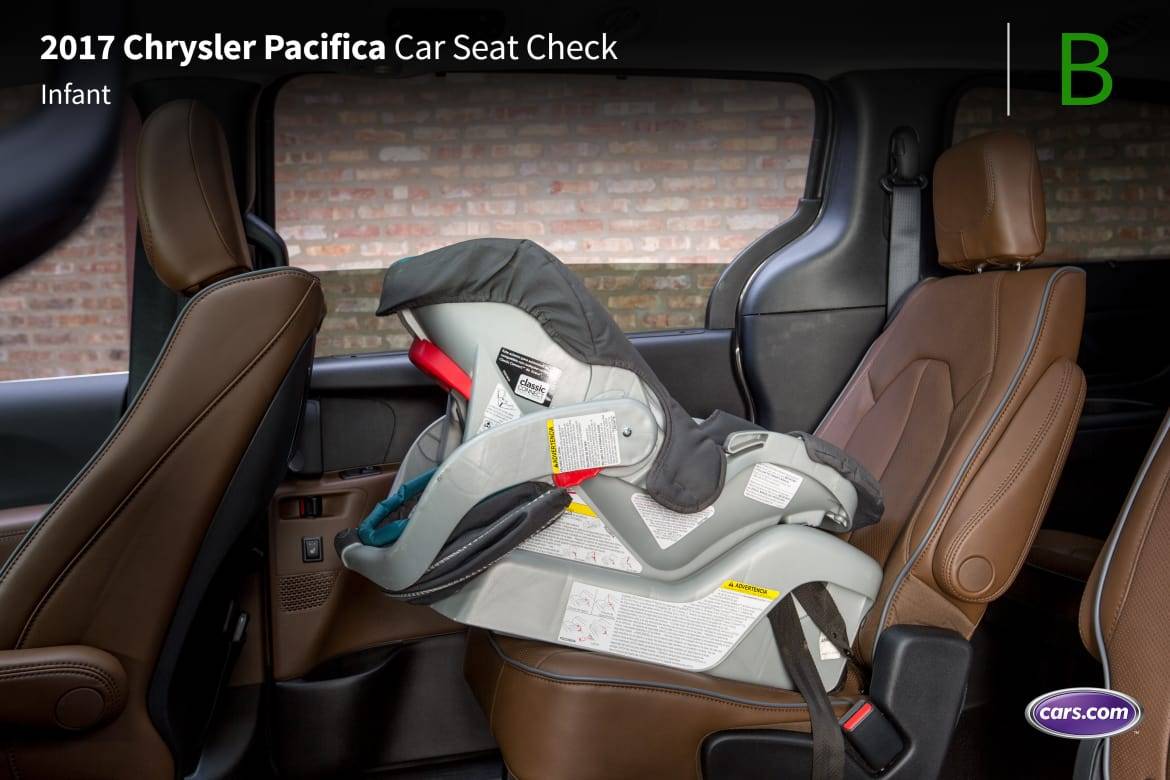 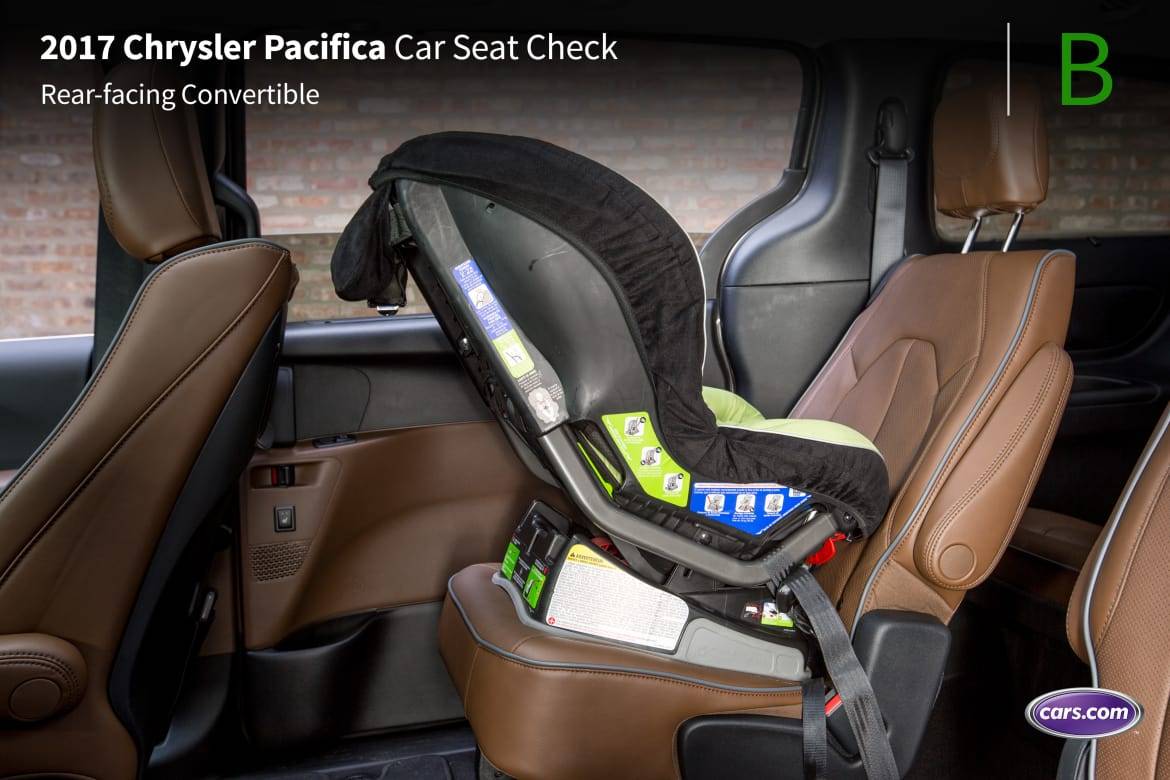 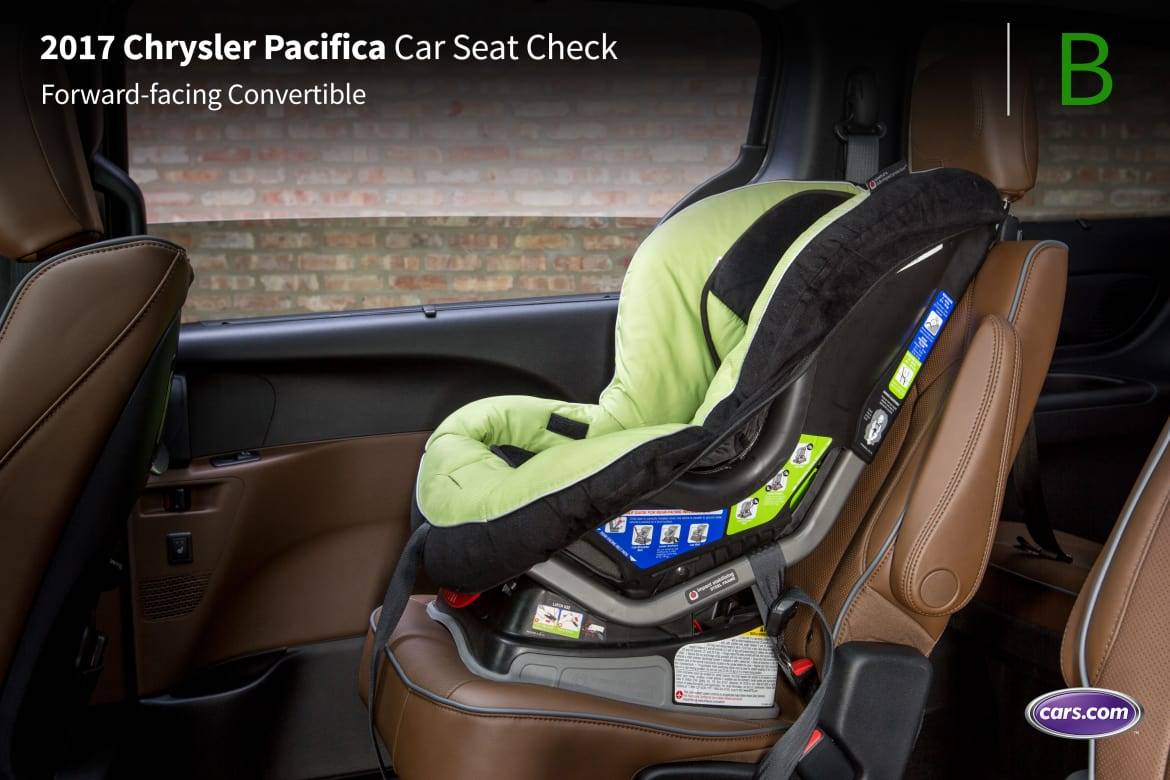 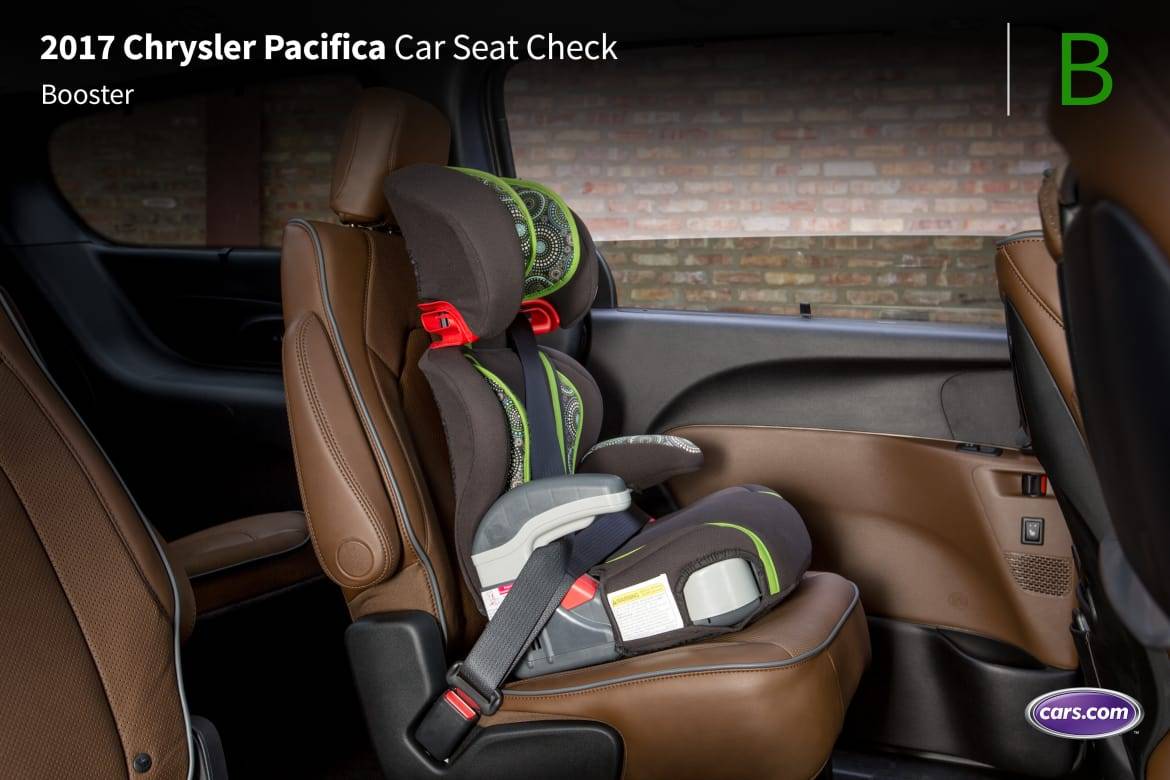 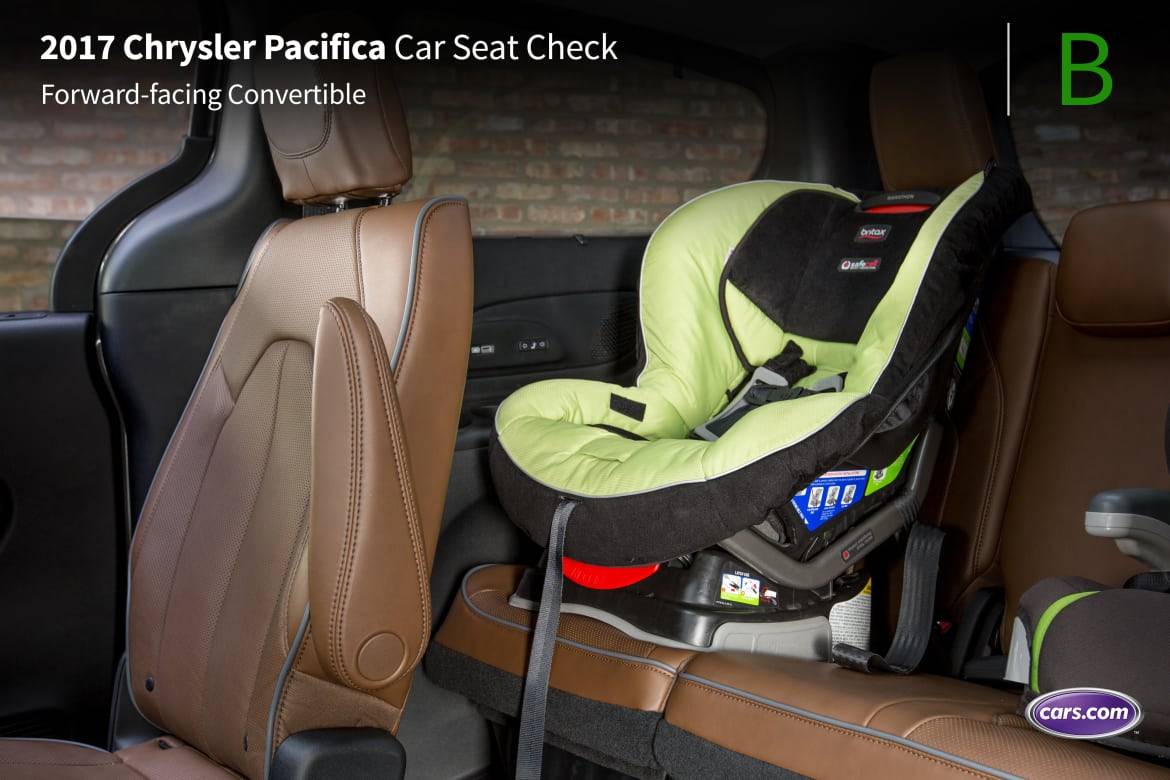 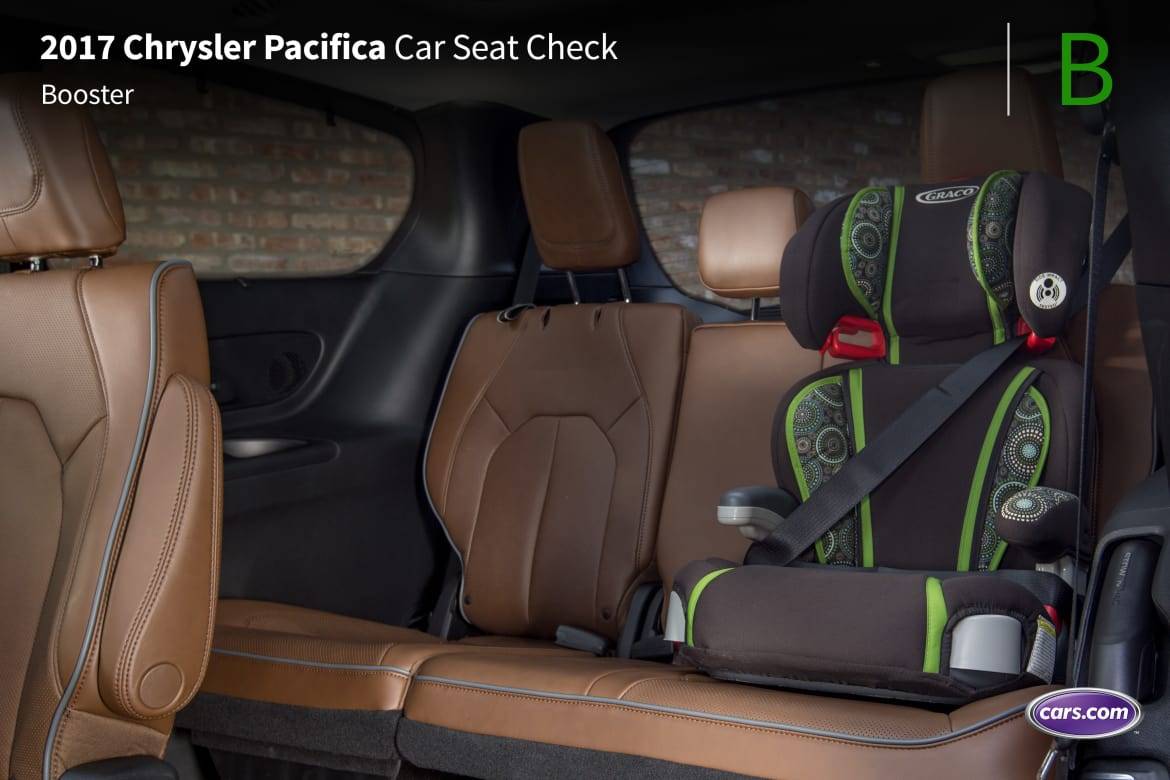 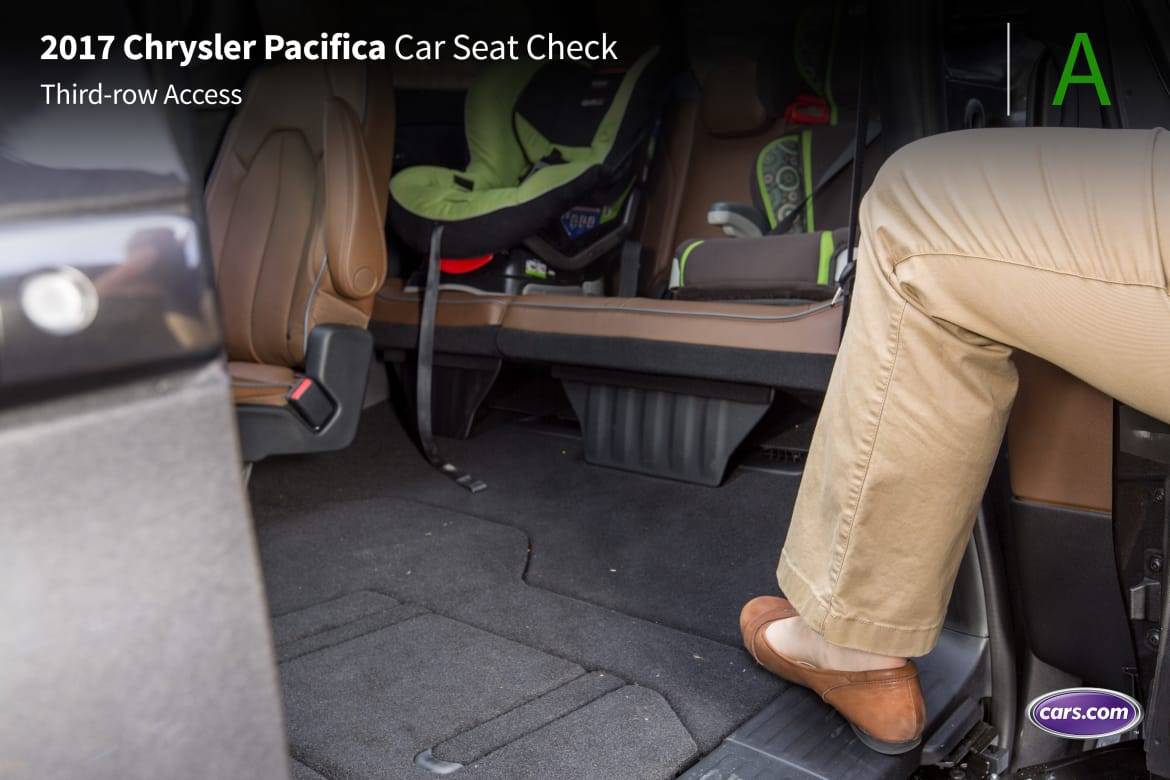