Looks like: The redesigned-for-2016 Civic in its new designer gym outfit

Following the Civic’s 2016 redesign, Honda continues to expand on the stalwart sedan-and-coupe lineup with the reintroduction of the sporty Si model for the 2017 model year. Honda revealed the Si today ahead of the 2017 New York International Auto Show, where the performance-oriented coupe and sedan variants will debut in May.

The announcement and accompanying YouTube video represent not only the return of the Si after skipping the 2016 model year, but also the last stop on the road to the release of the performance range-topping Type R hot hatch, which is also set for a Big Apple bow. Honda calls the new Si — turbocharged for the first time ever — its “most agile, best-handling Si yet,” designed for the “everyday enthusiast.”

It’s expected to hit dealerships sometime next month at a starting price in the mid-$20,000 range, like its predecessor. We’ll be on the auto show floor in New York bringing you from-the-scene coverage, but here’s what we know so far. 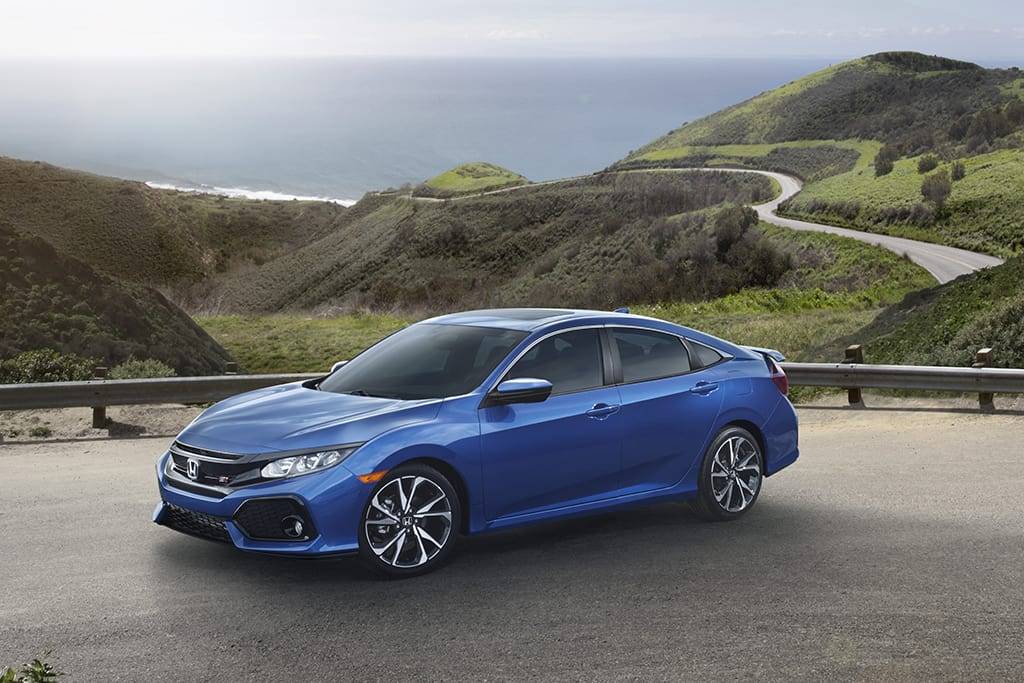 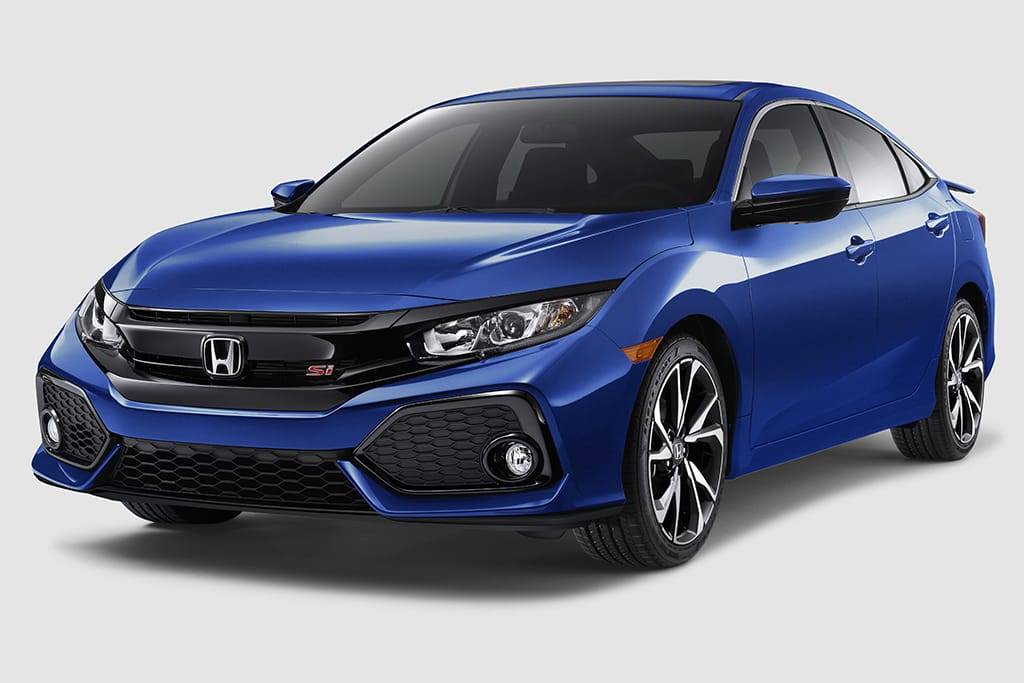 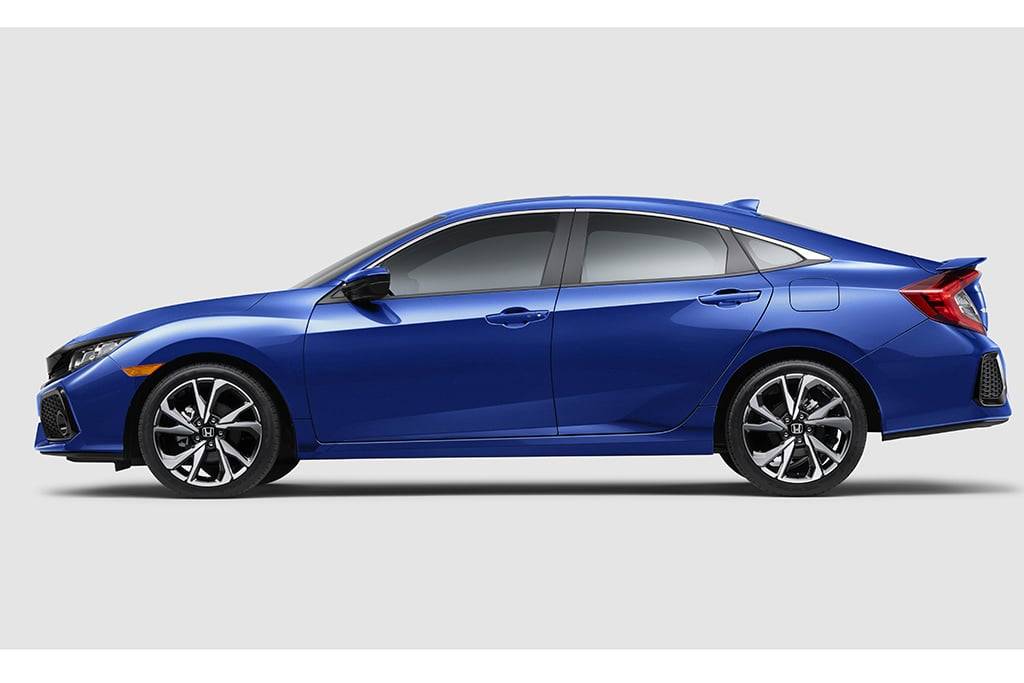 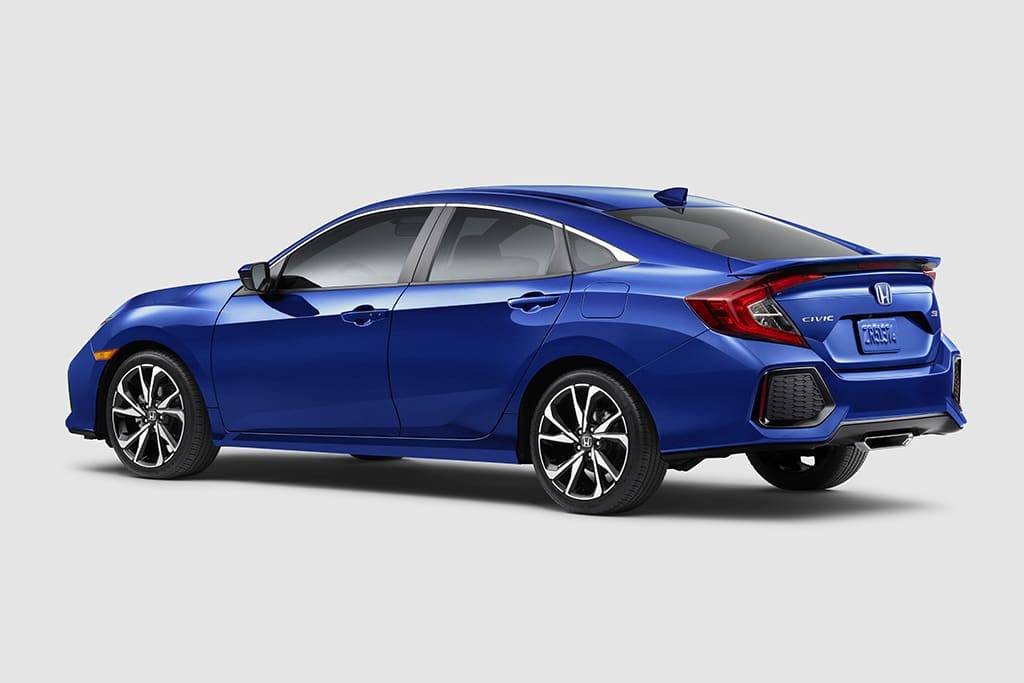 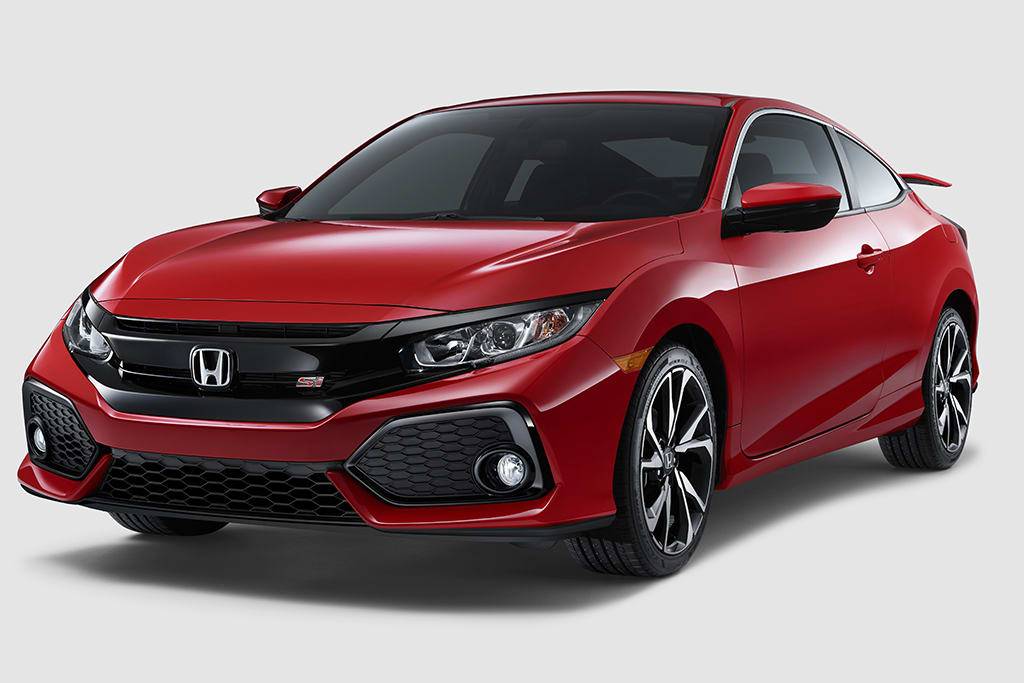 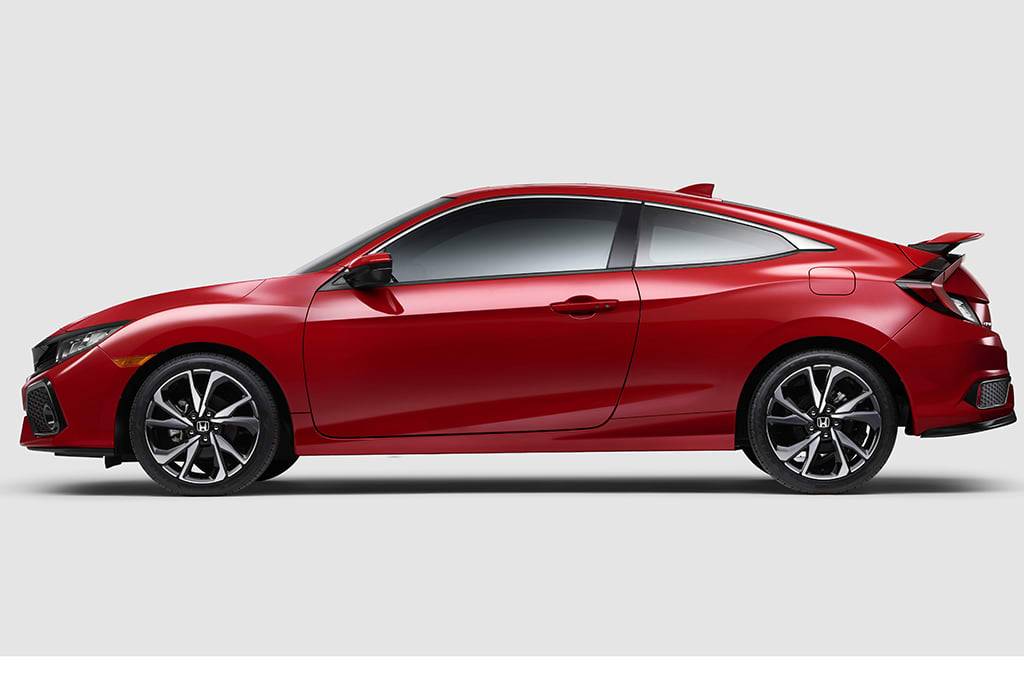 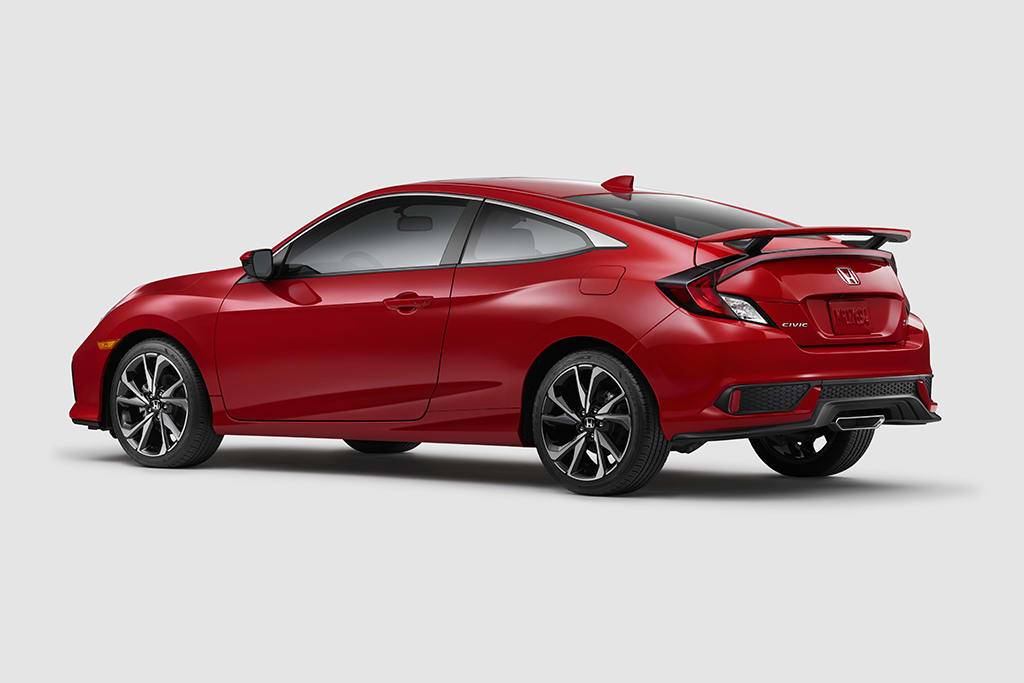 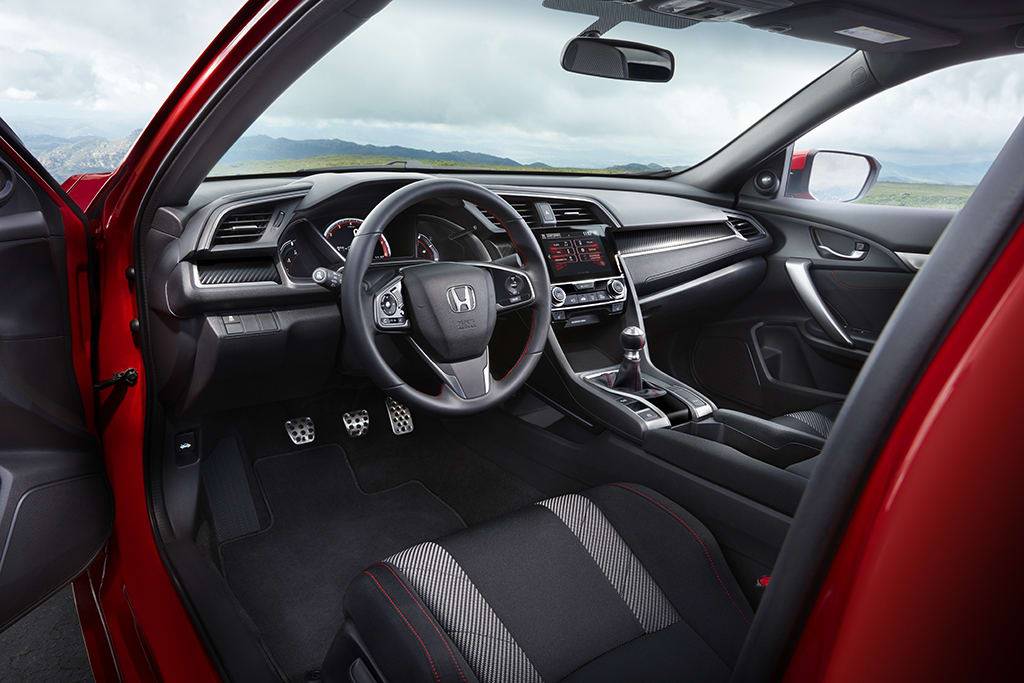 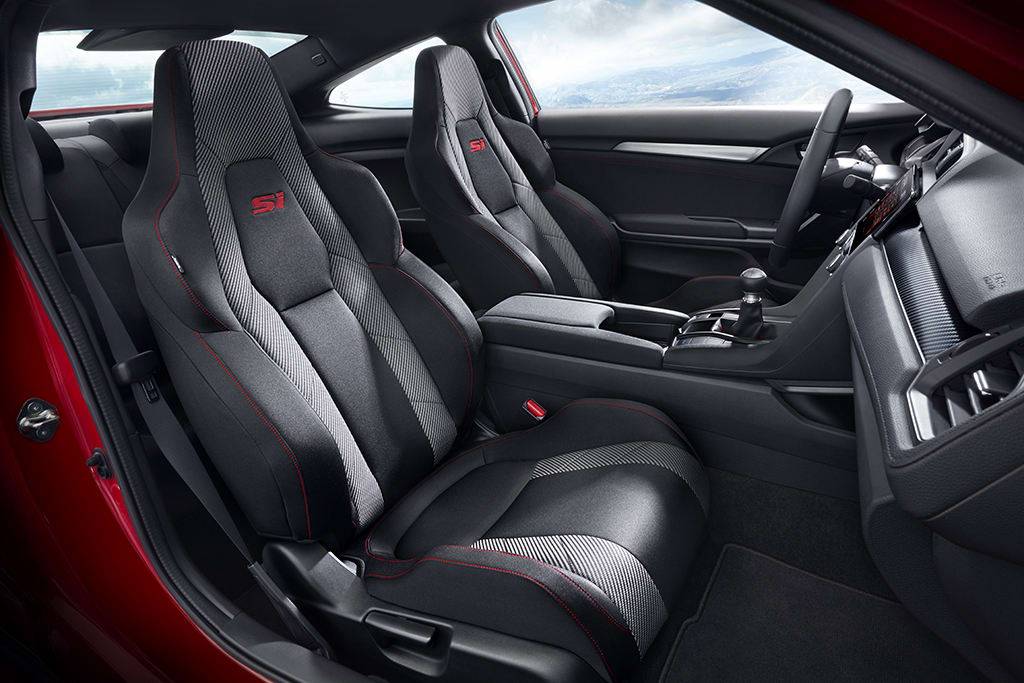 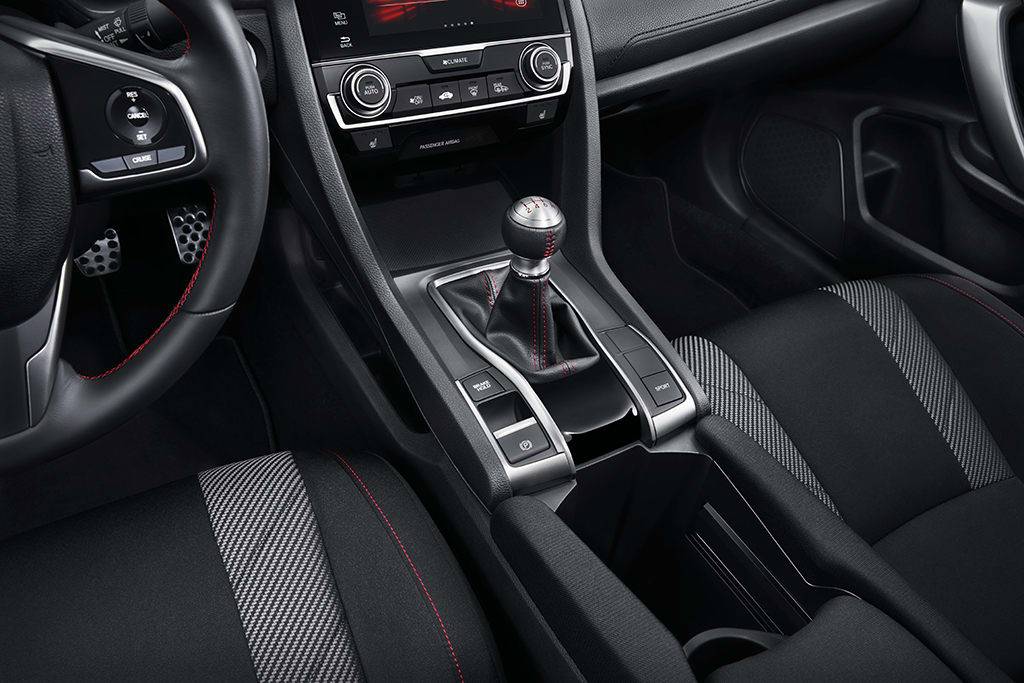 Si models distinguish themselves with aggressive, sporty cues like a black wing lower body element in front; enlarged side intakes; 18-inch, 10-spoke alloy wheels; a model-exclusive two-tone paint job; and wider, low-profile tires. Around back are a chrome, center-mounted polygon-shaped exhaust; large side vents; a deck lid spoiler on the sedan that incorporates an LED brake light; and on the coupe, a full-width light bar and raised spoiler.

Honda said the Si is significantly lighter than the previous generation, and that its body rigidity has improved.

The Si boasts several performance upgrades — some of which are shared with the Type R — such as a sport-tuned suspension, adaptive damper system and 12.3-inch front brake rotors. The driver can choose from two modes: Normal for controlled comfort, and Sport for a more spirited experience in terms of suspension, steering and throttle response.

The performance focus carries over into the cabin, which features Si-exclusive bolstered front sport seats with contrast red stitching that extends to the doors, steering wheel and leather shift boot, in addition to stitched Si logos. Other race-ready flourishes include an aluminum shift knob, a red driver’s TFT display in the gauge cluster and stereo lighting, aluminum sport pedals and a Dry Metal Carbon-trimmed instrument panel.