CARS.COM — For 2017, Mercedes-Benz’s GLS-Class (formerly the GL-Class) gets an optional 8-inch multimedia screen with a touchpad controller, touched-up front-end styling, a horsepower boost under the hood and a new nine-speed automatic transmission on most models. The automaker intends for all of this to better align the three-row, seven-seat GLS-Class with the style and amenities of its newer brand siblings. Unfortunately, the GLS has fallen out of line with its previous GL-Class self in several areas of our Car Seat Checks since the last time we tested it three years ago. 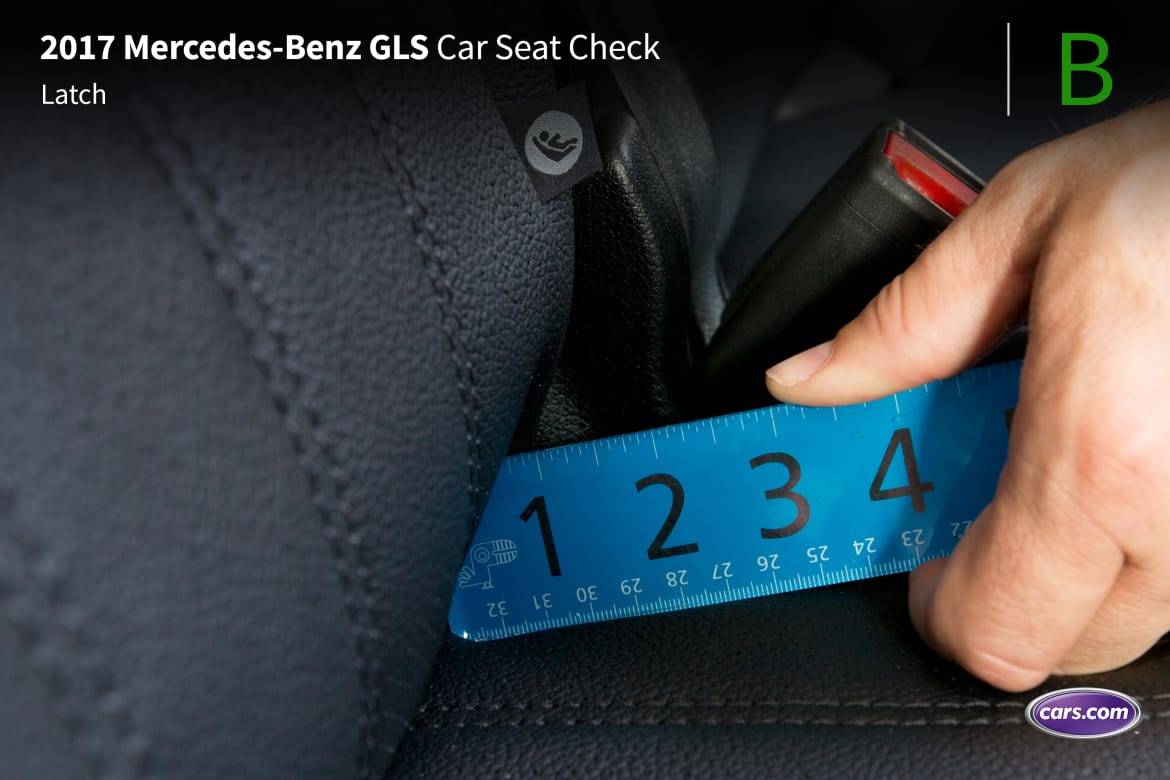 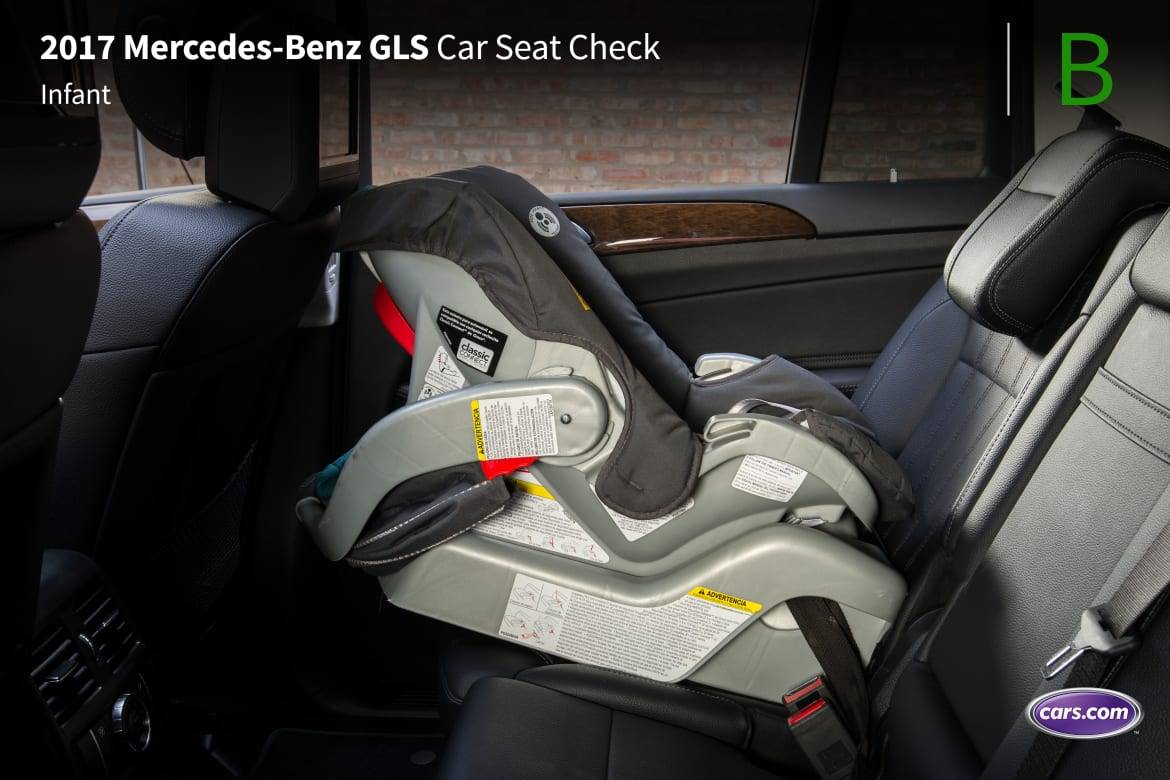 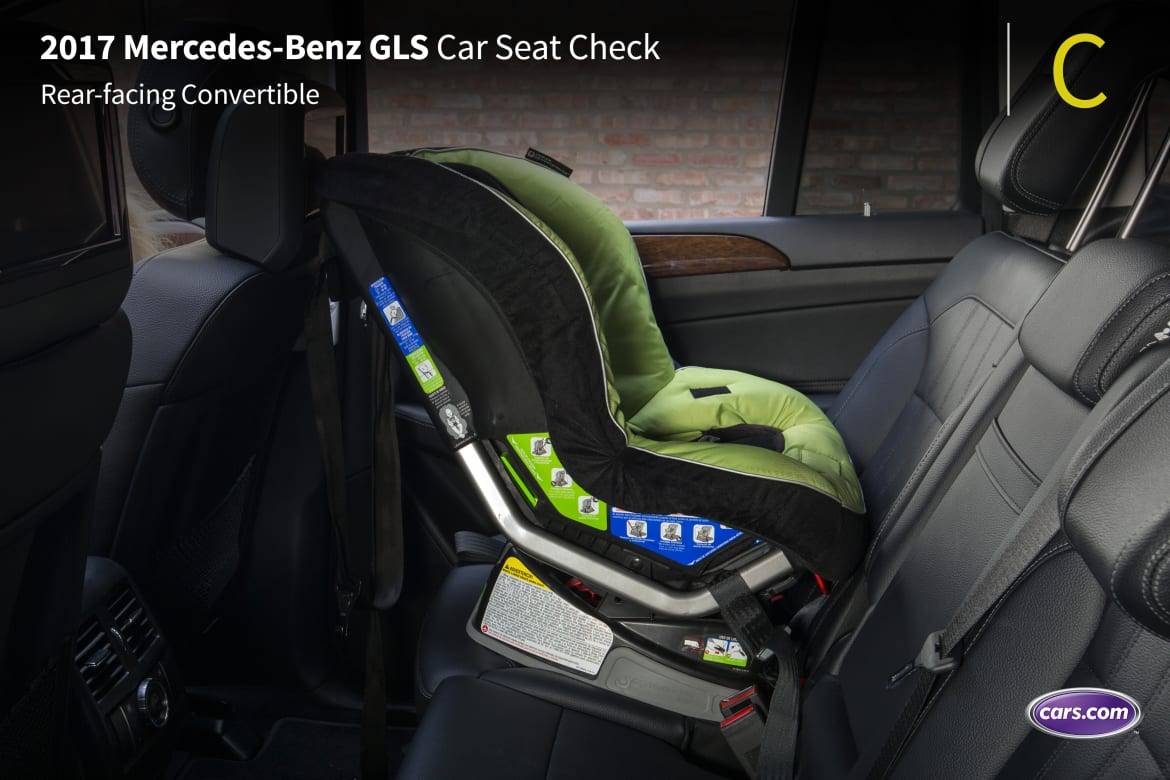 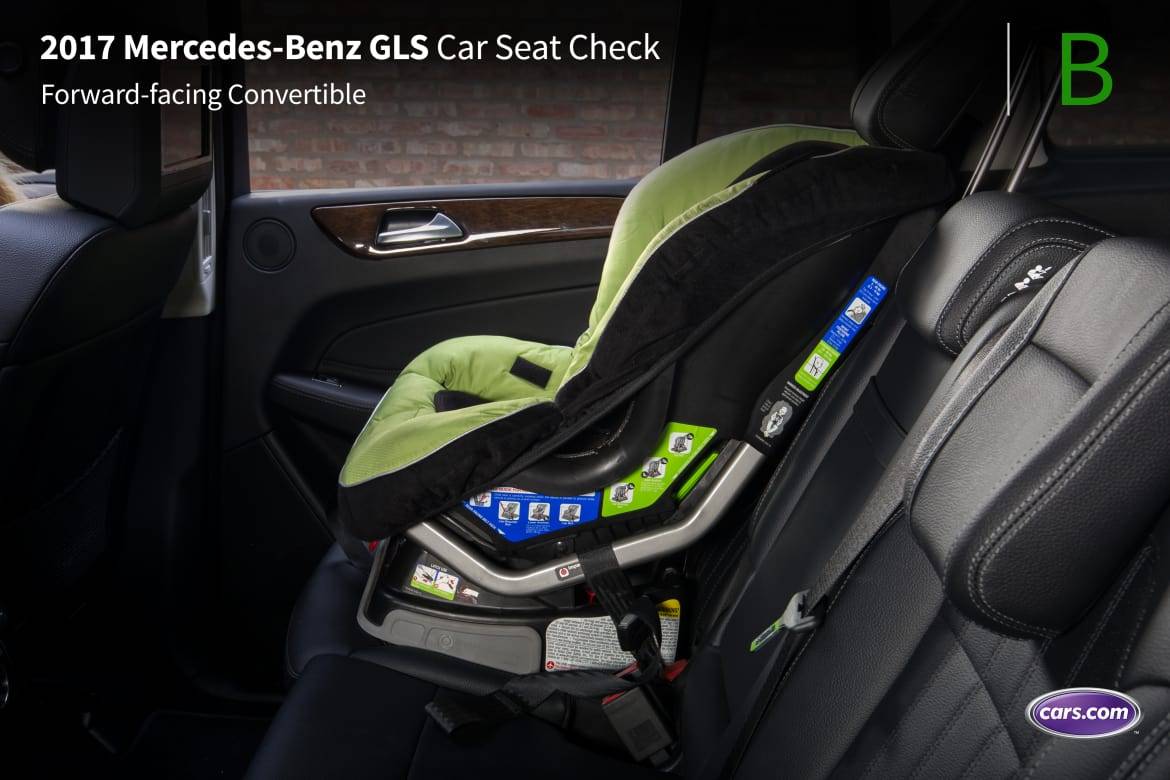 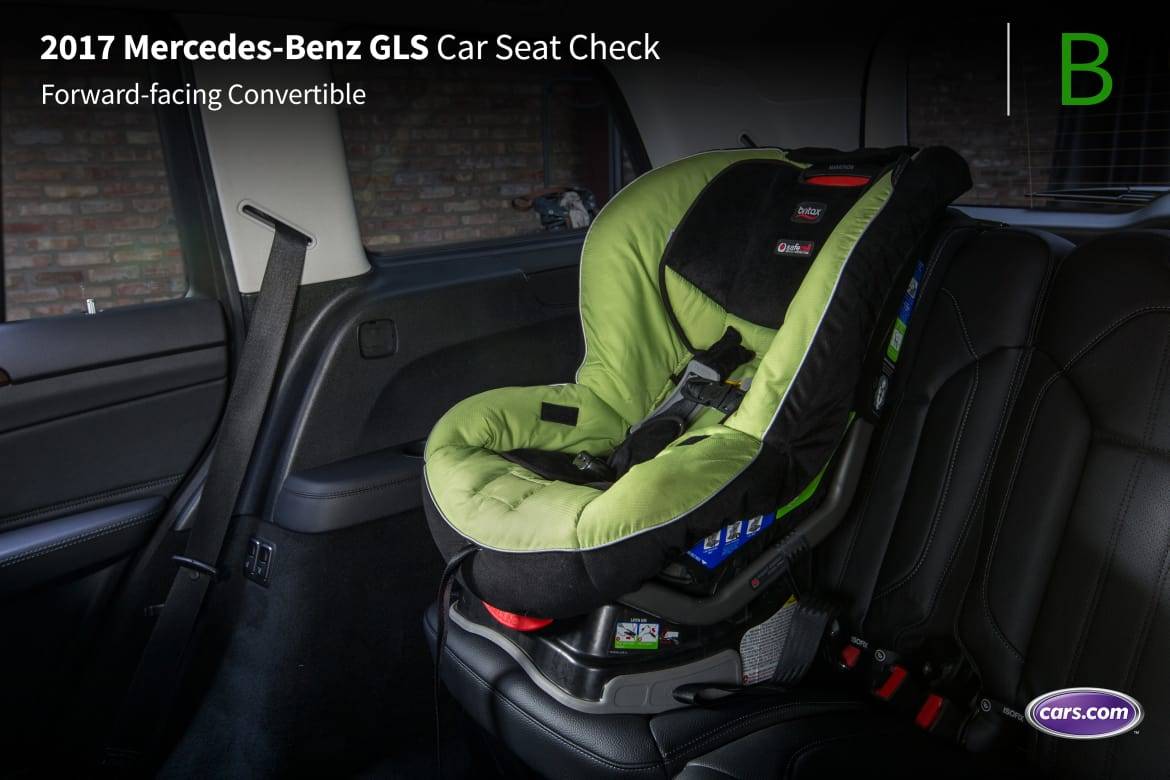 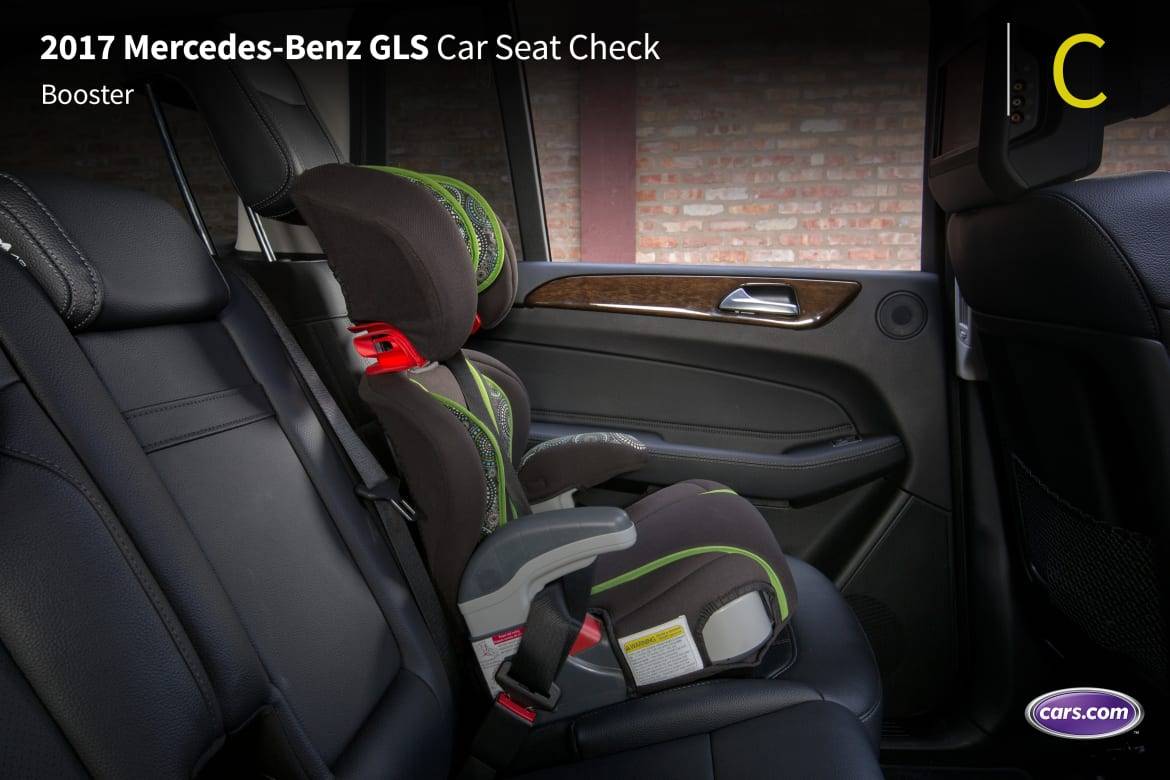 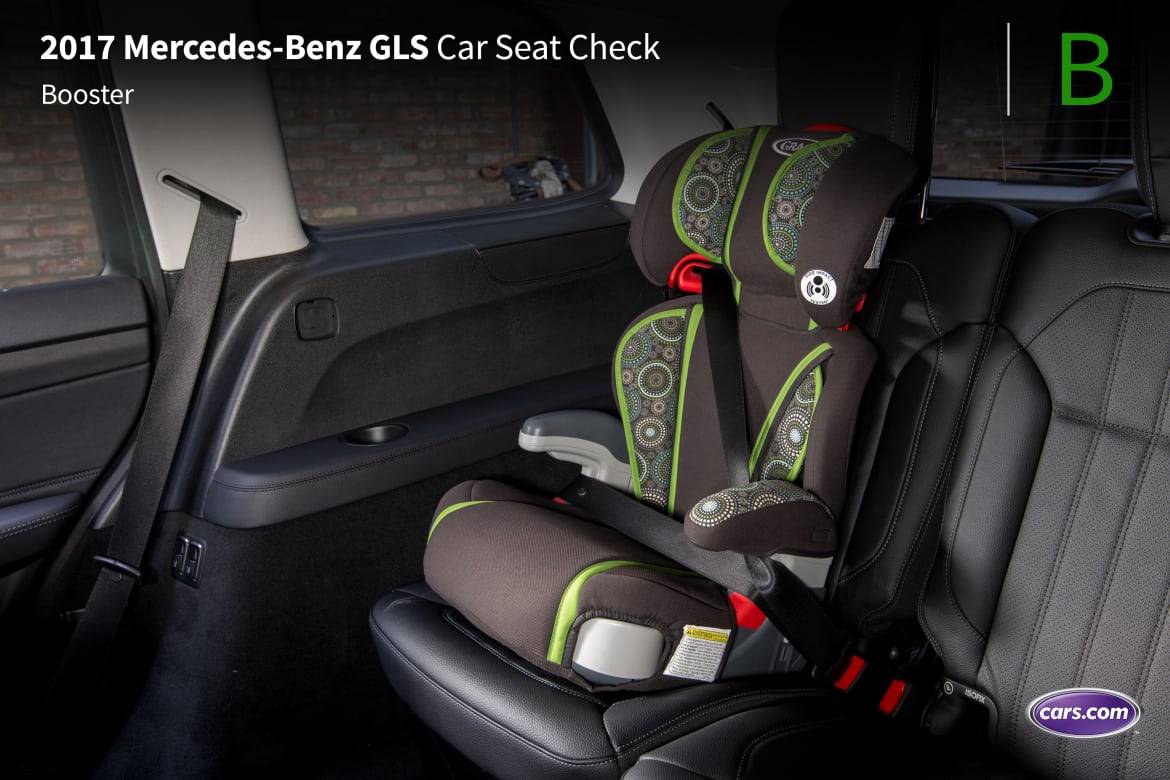 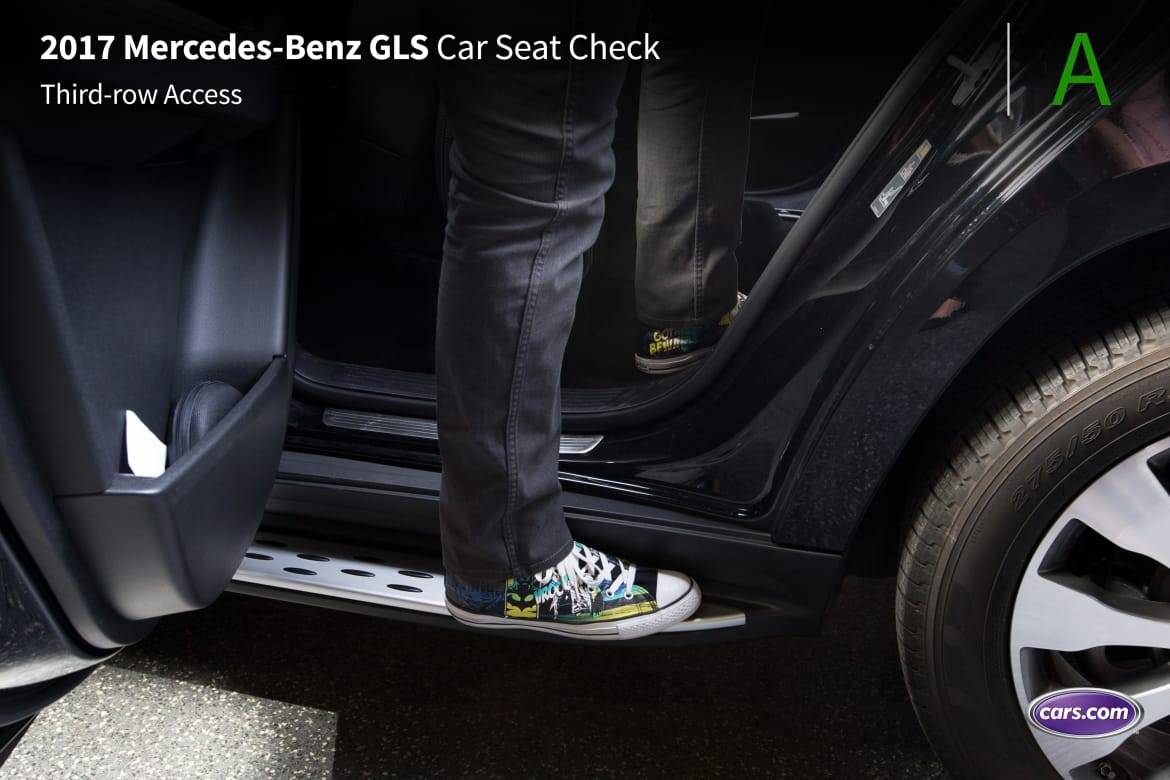 Ford Explorer: Which Should You Buy, 2021 or 2022?
December 9, 2021
10 Biggest News Stories of the Week: Lexus LX, NX Pull Ahead as Volkswagen ID.4 Falls Behind
December 8, 2021
Not Home Alone: More Consumers Plan to Travel This Year for Winter Holidays
December 8, 2021
See all latest news