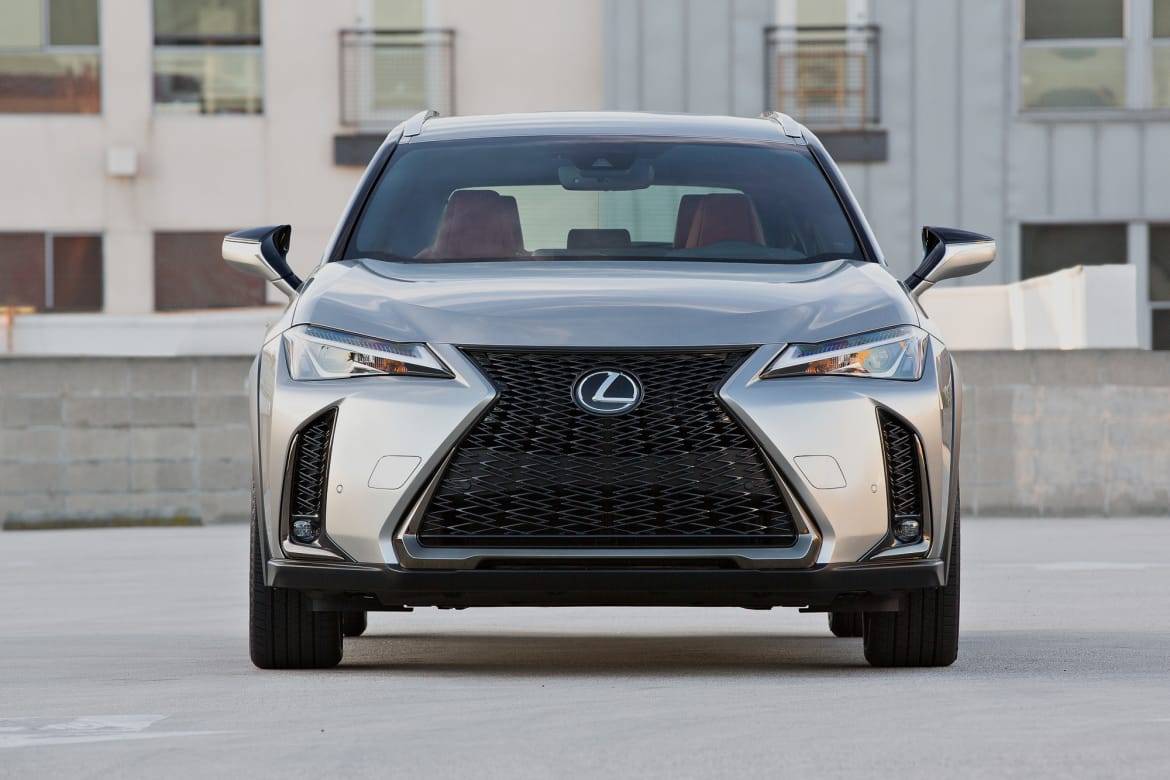 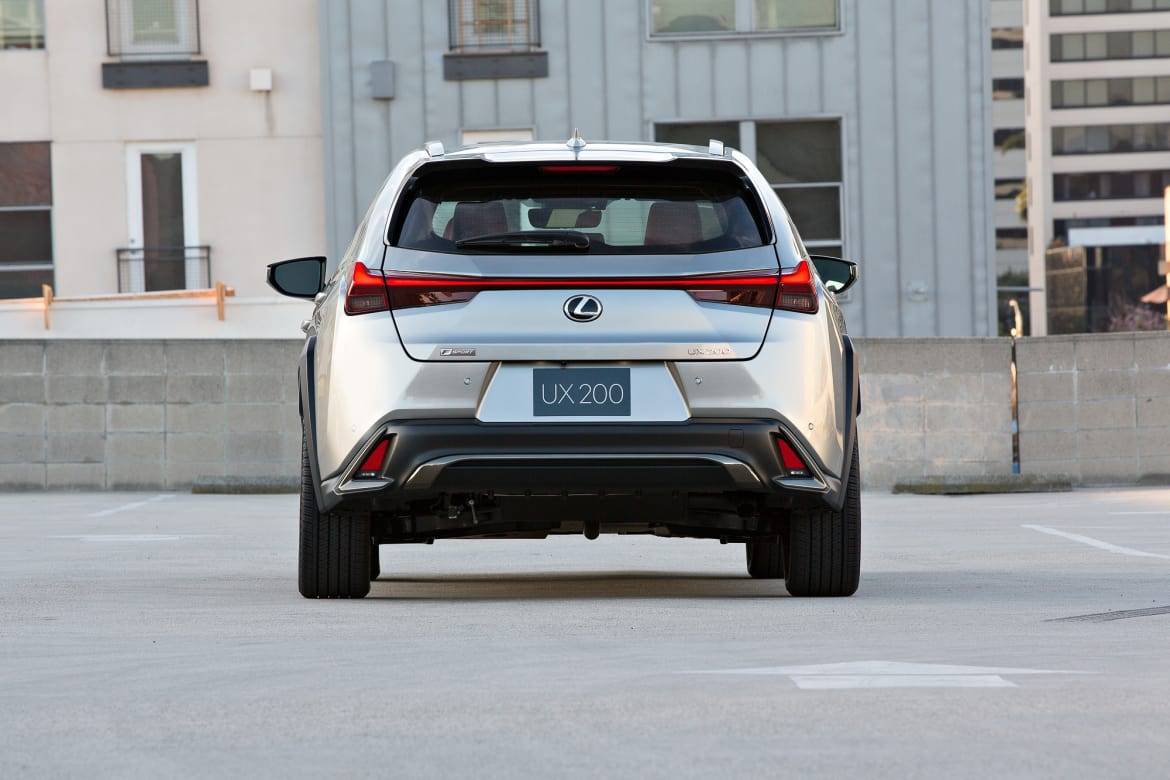 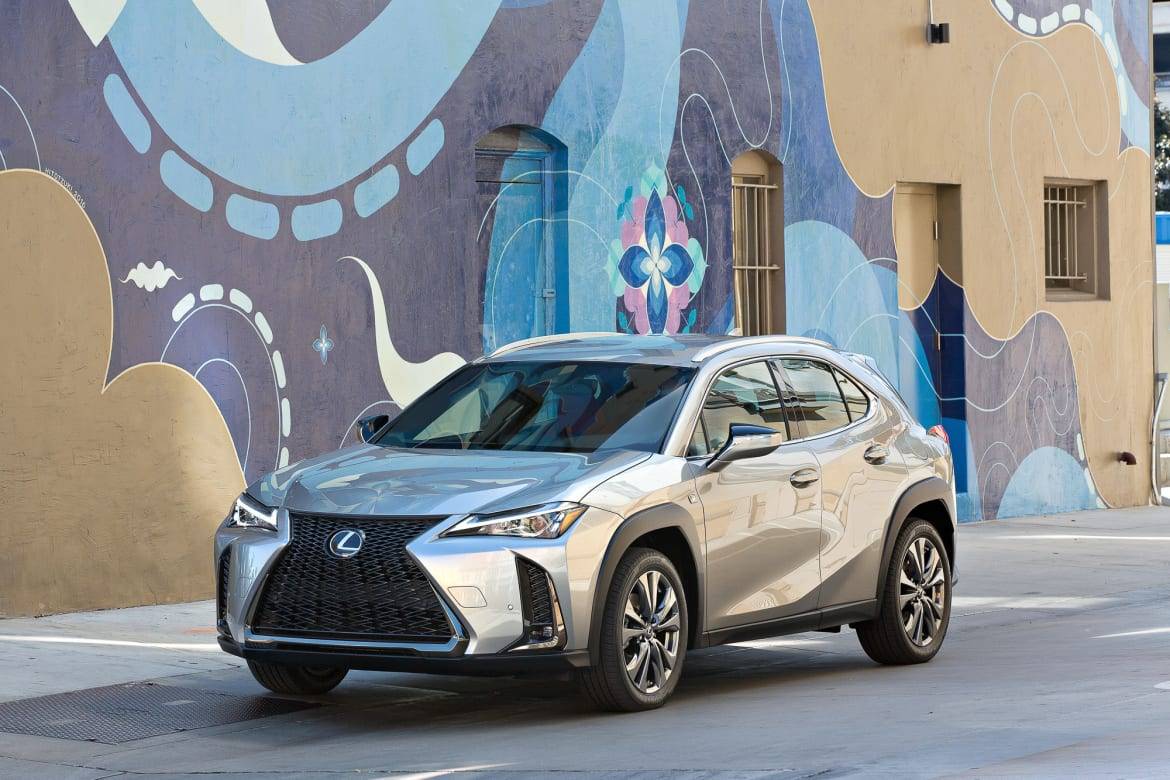 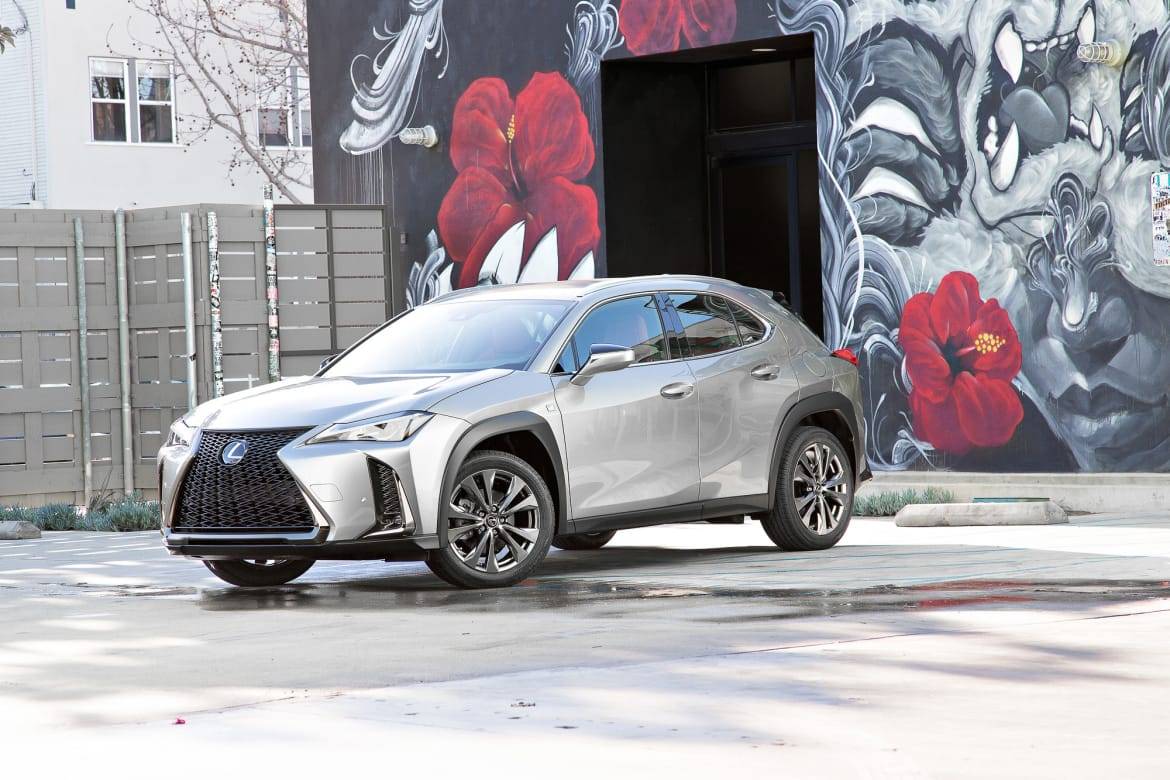 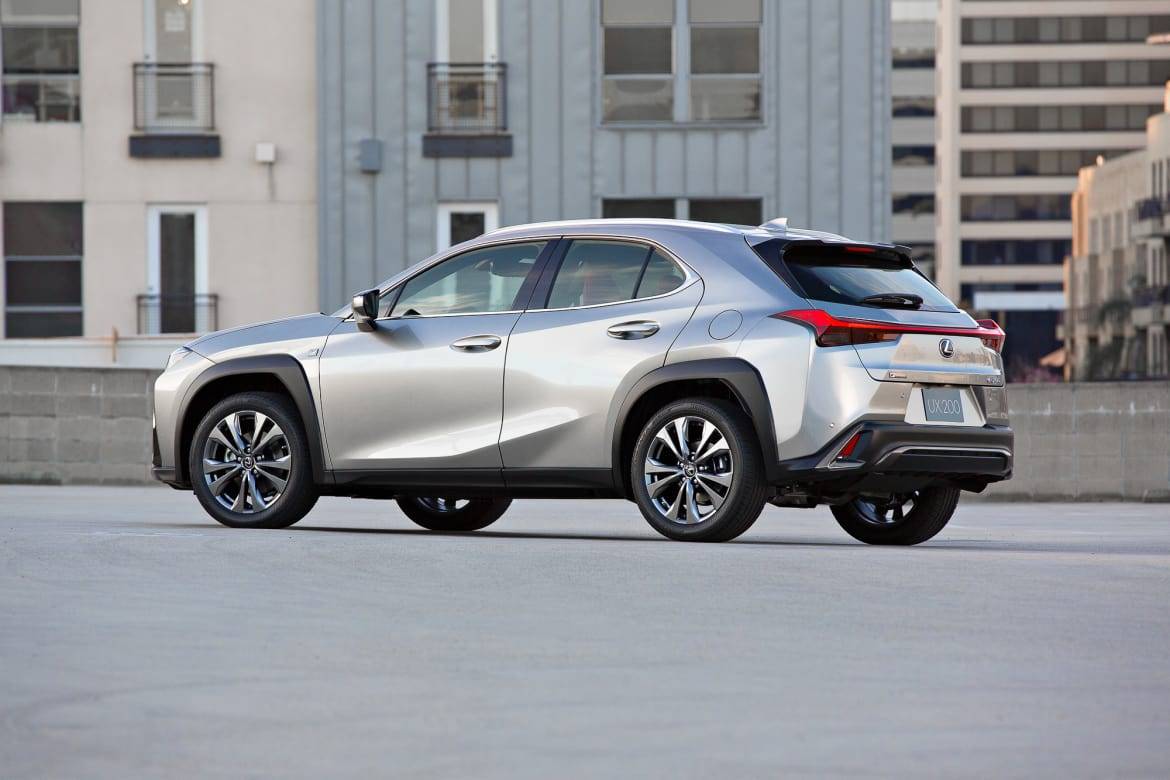 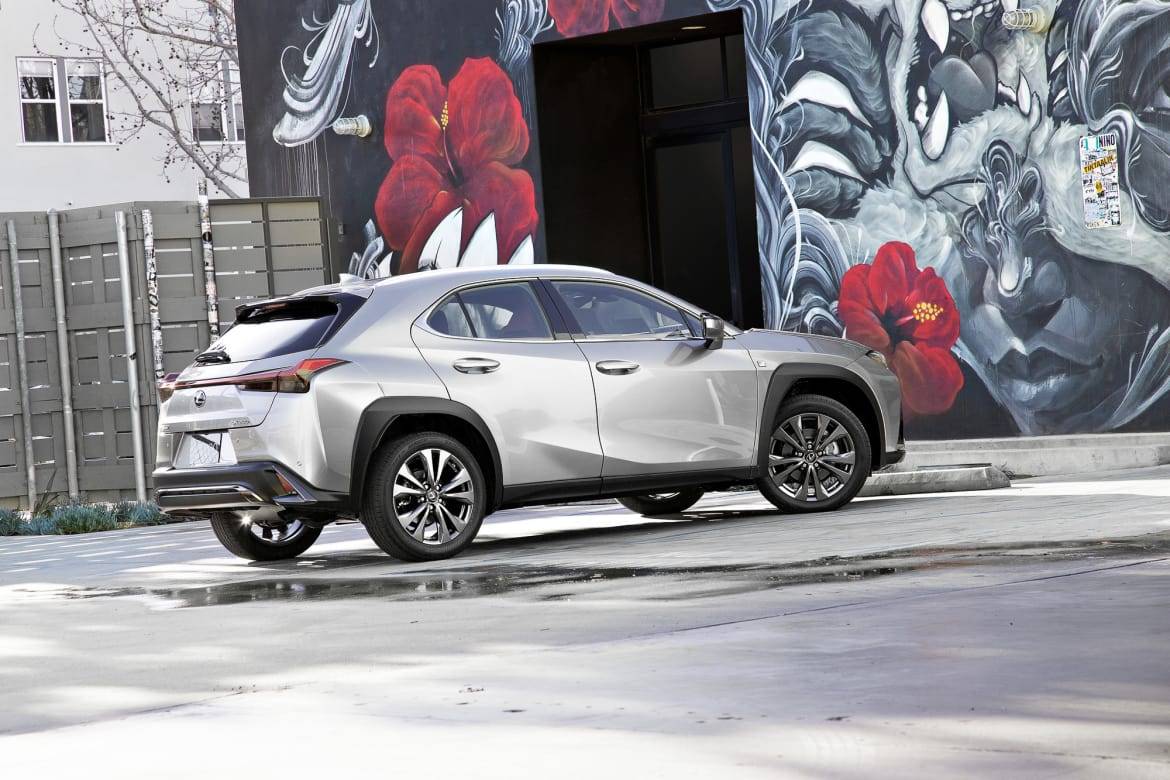 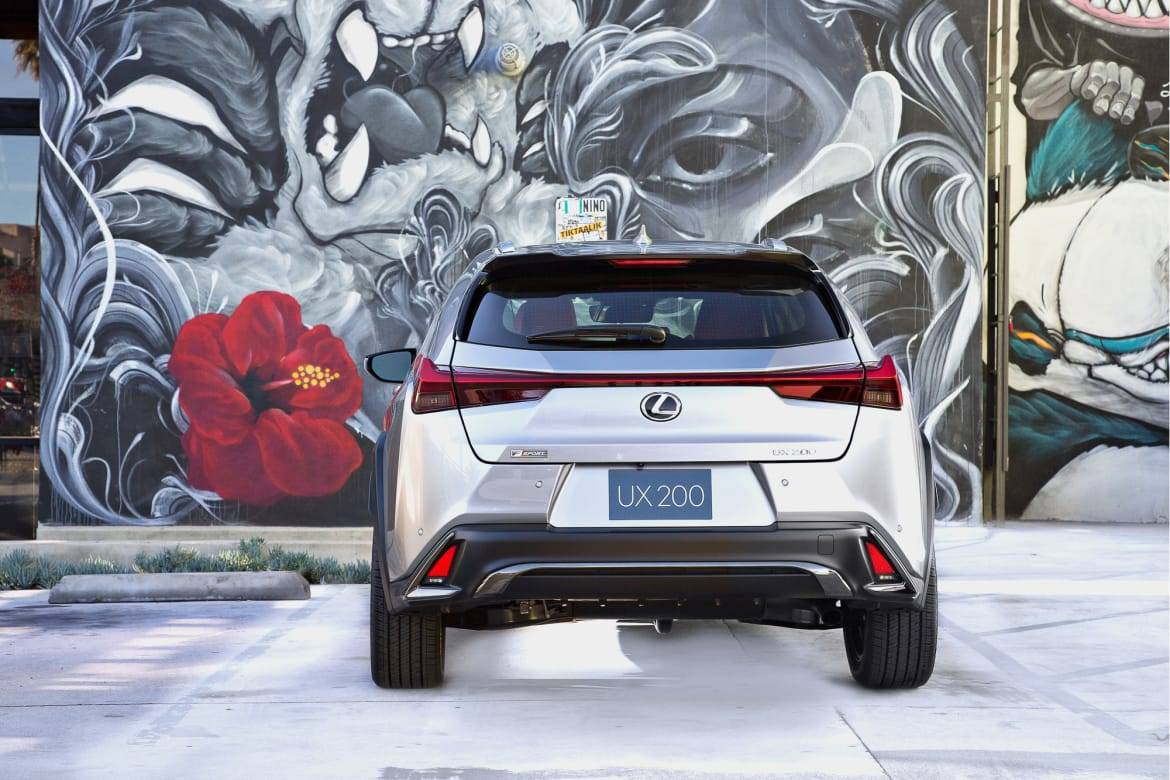 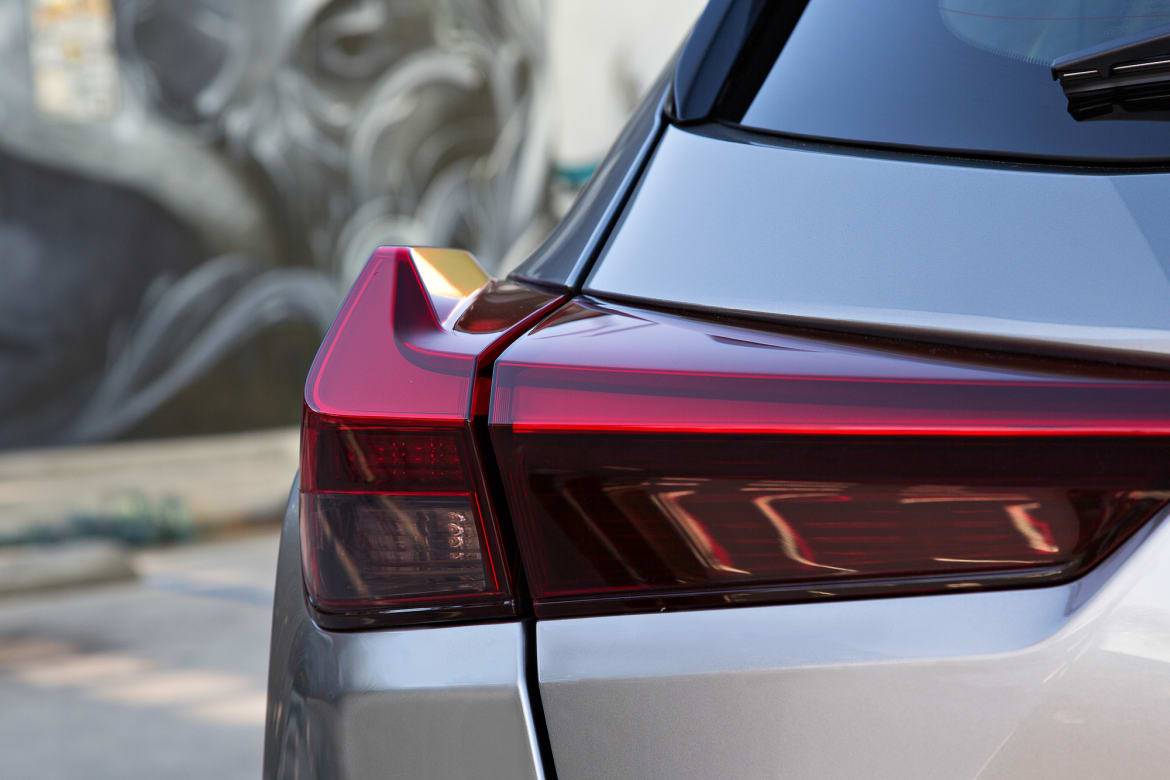 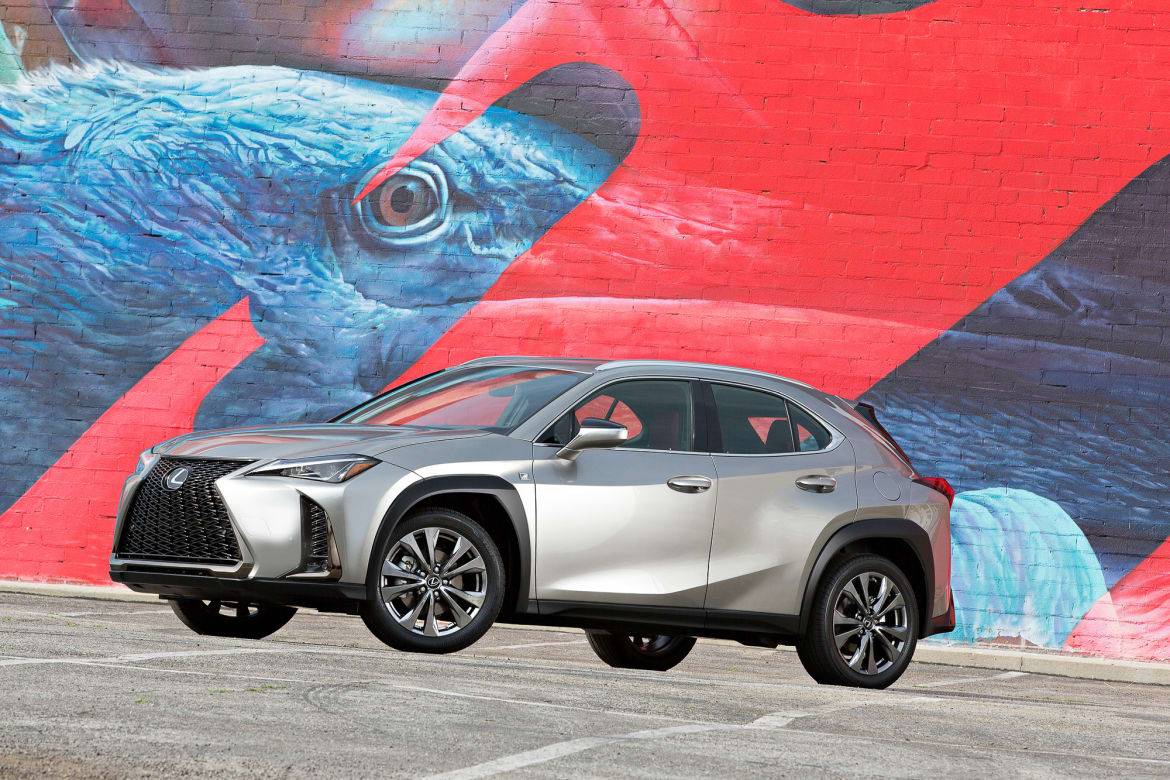 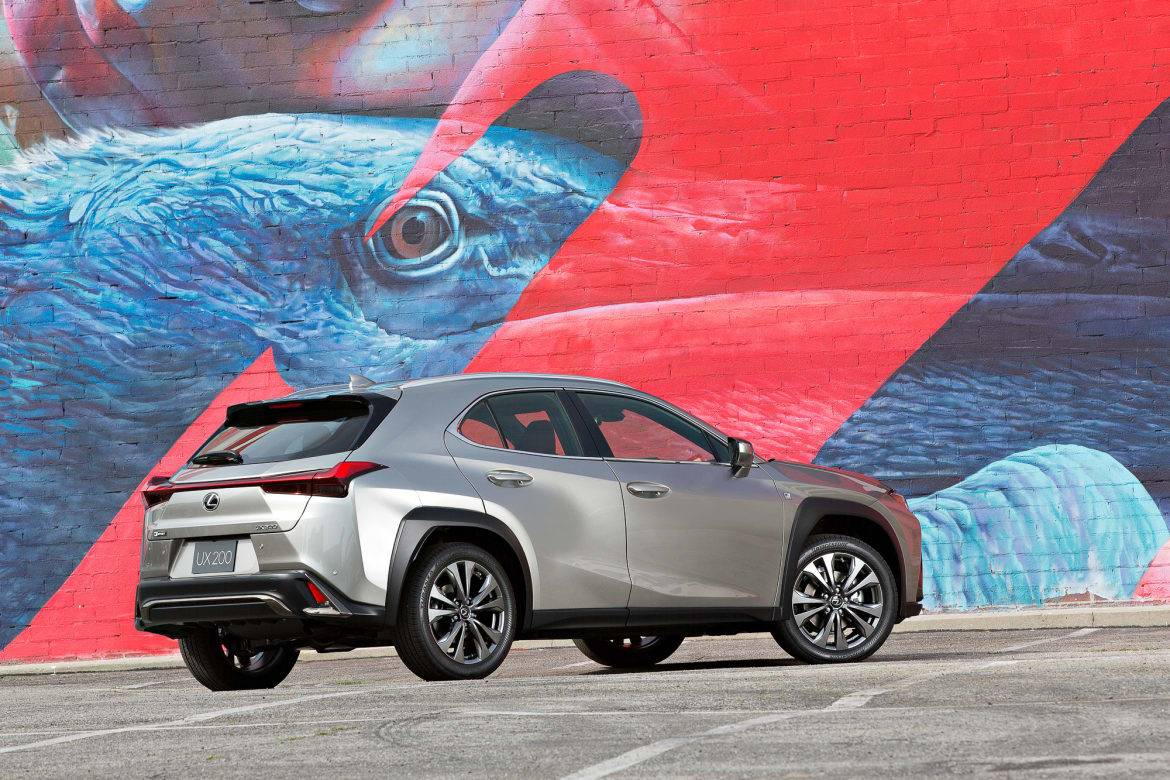 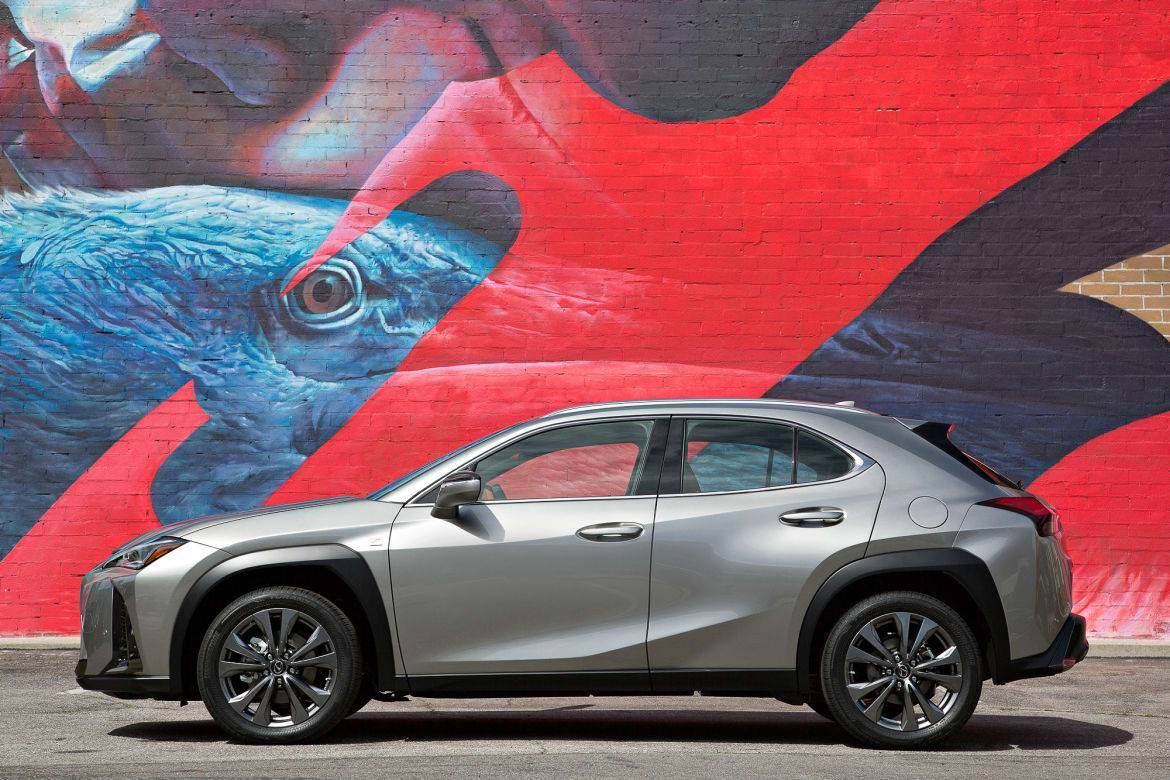 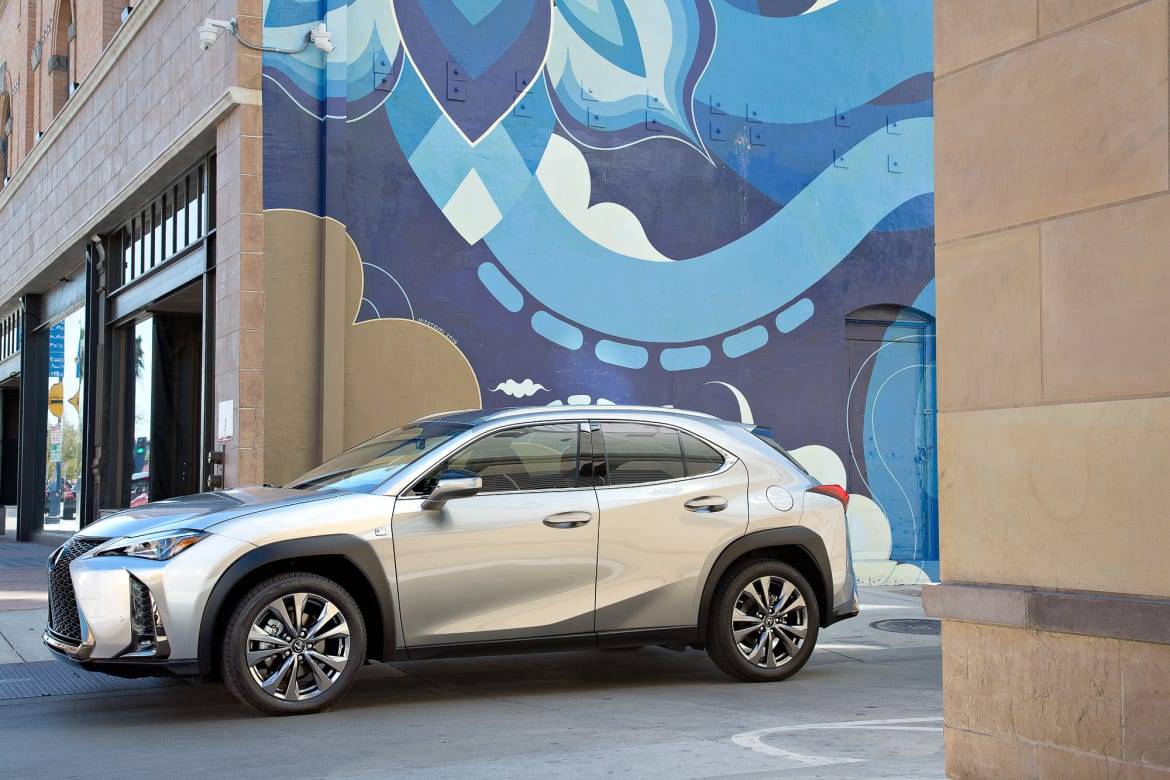 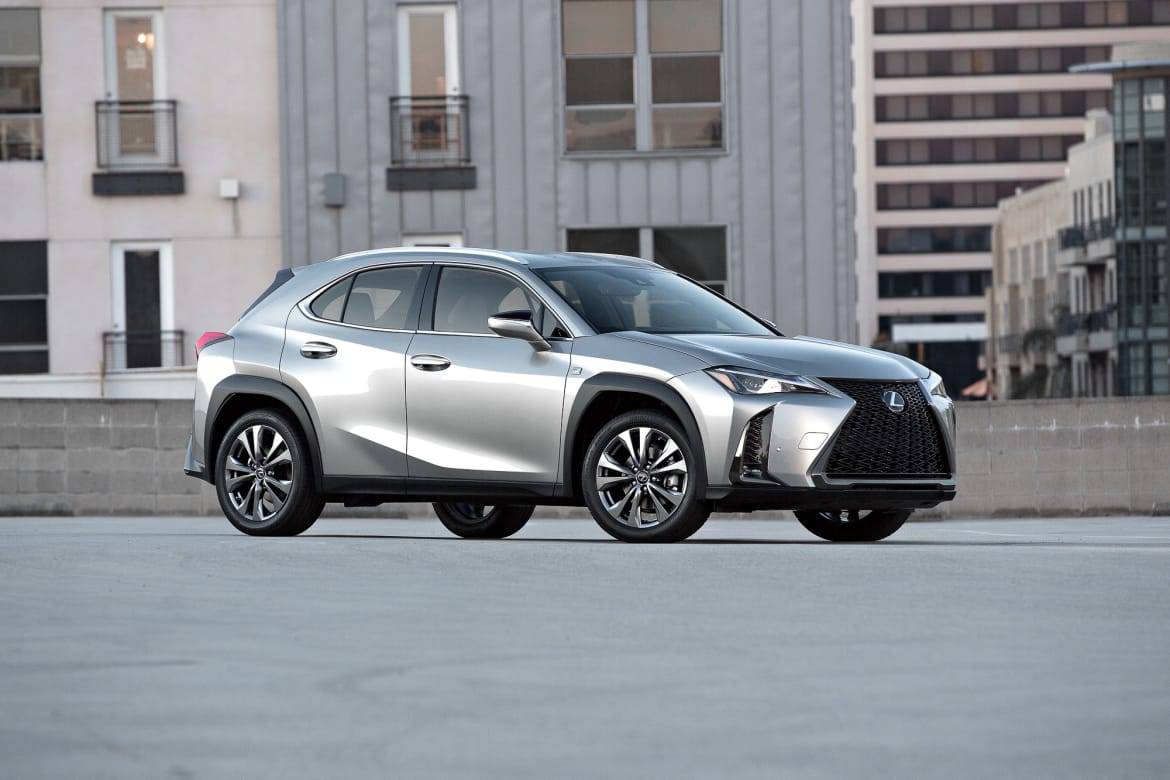 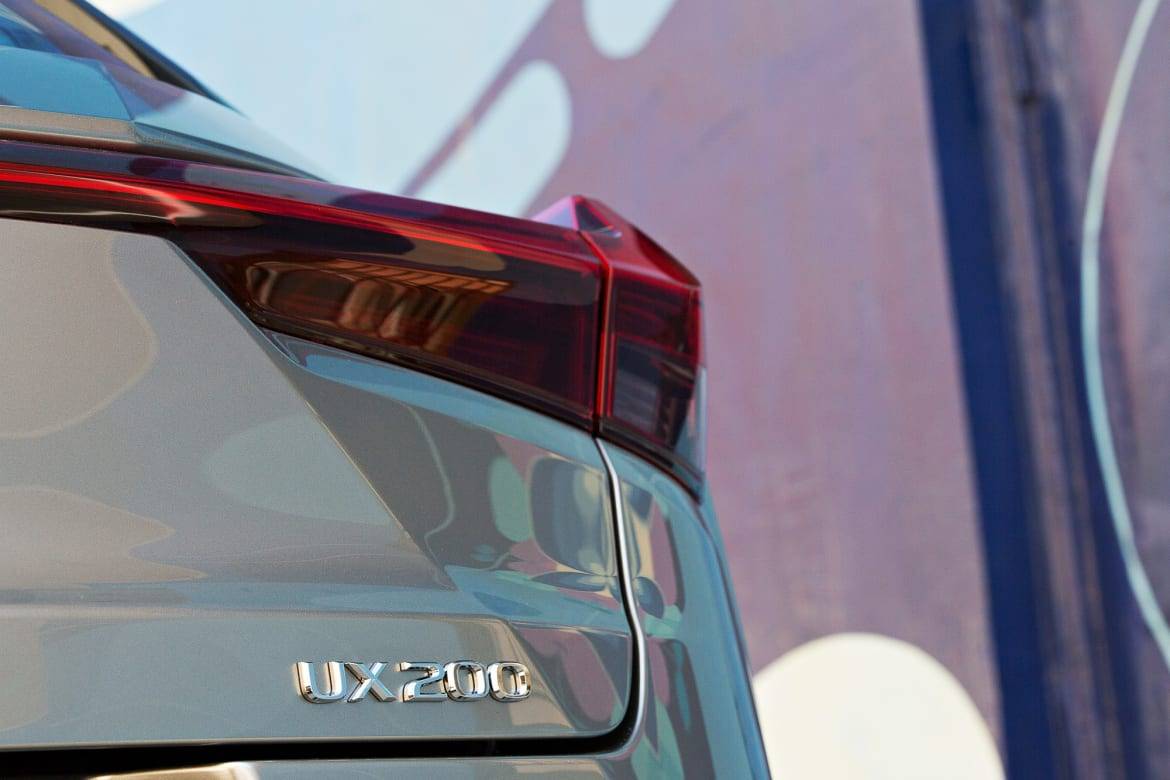 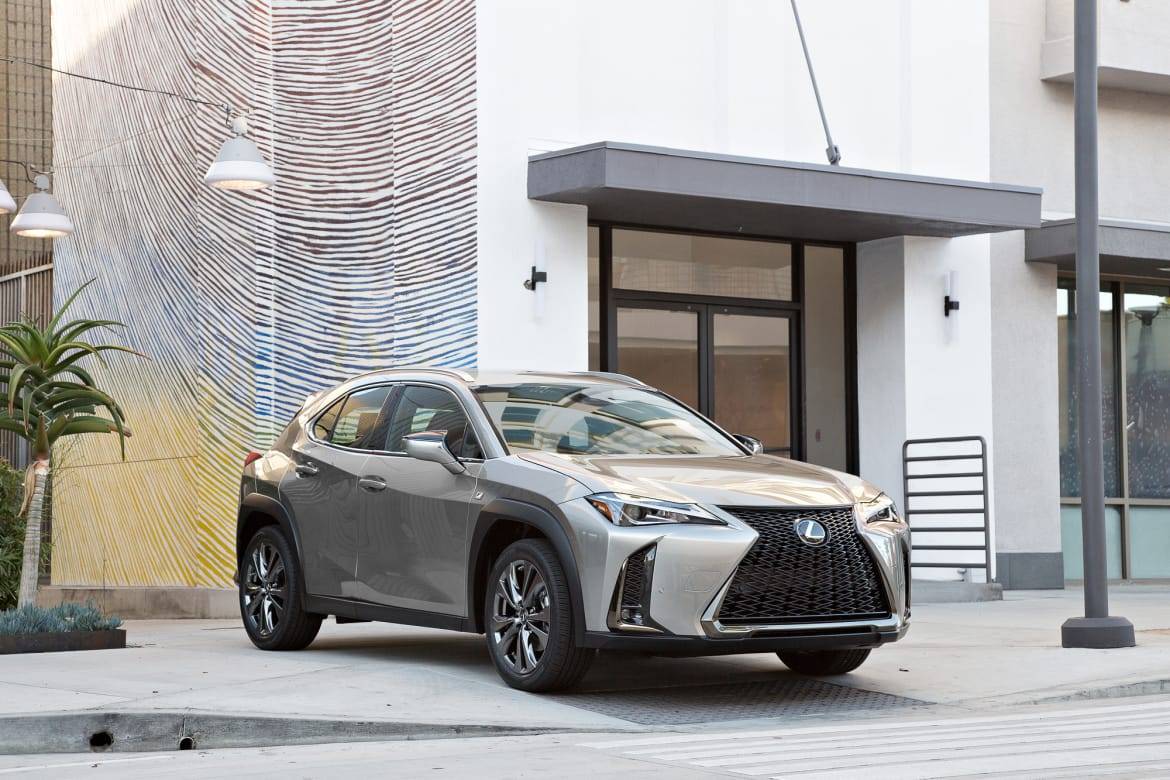 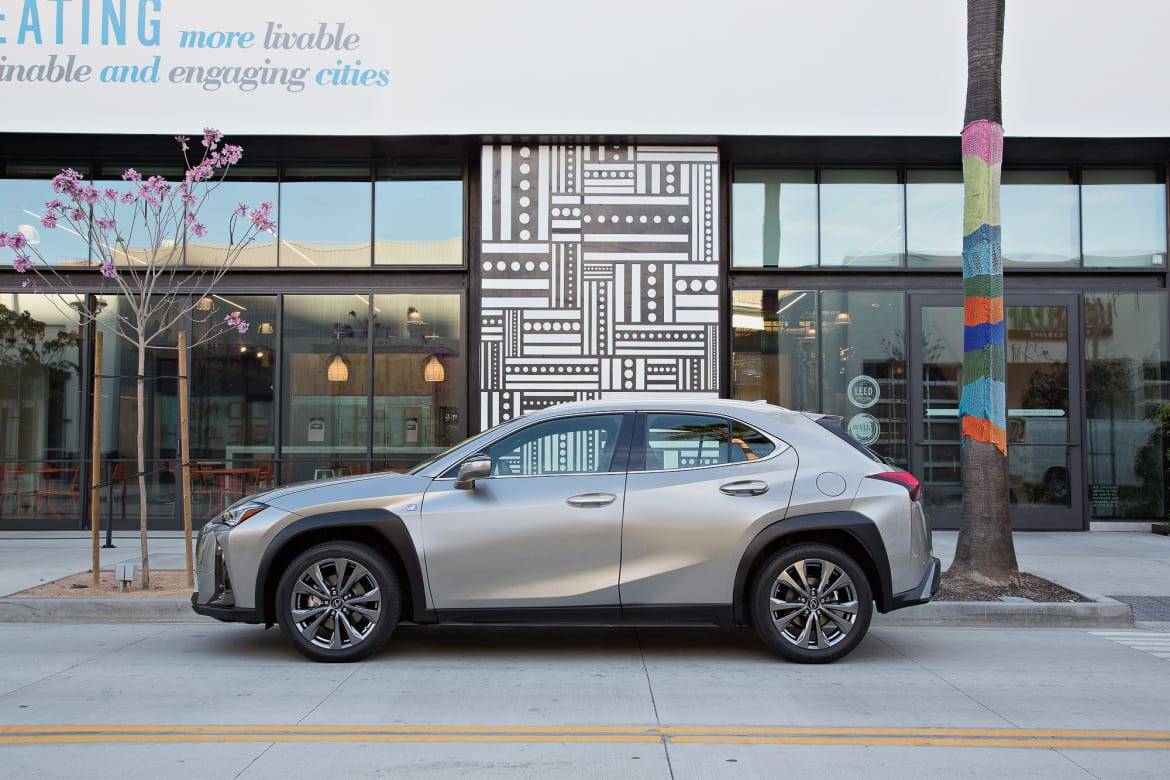 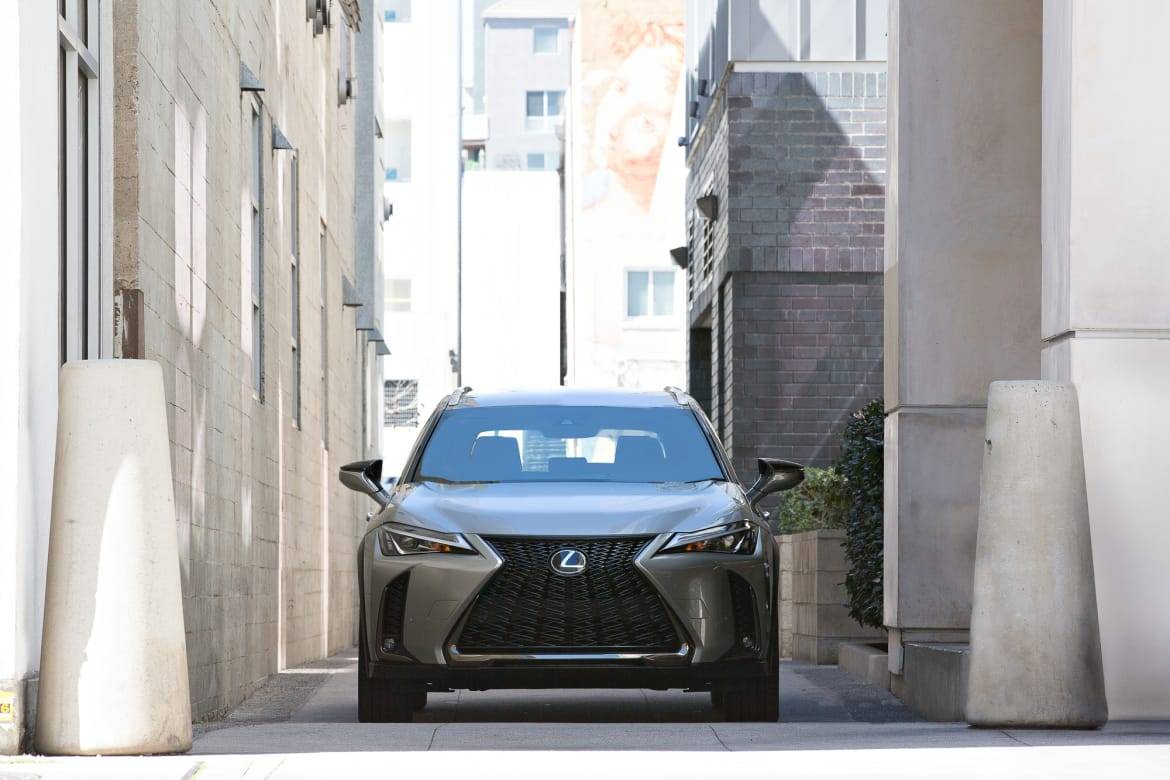 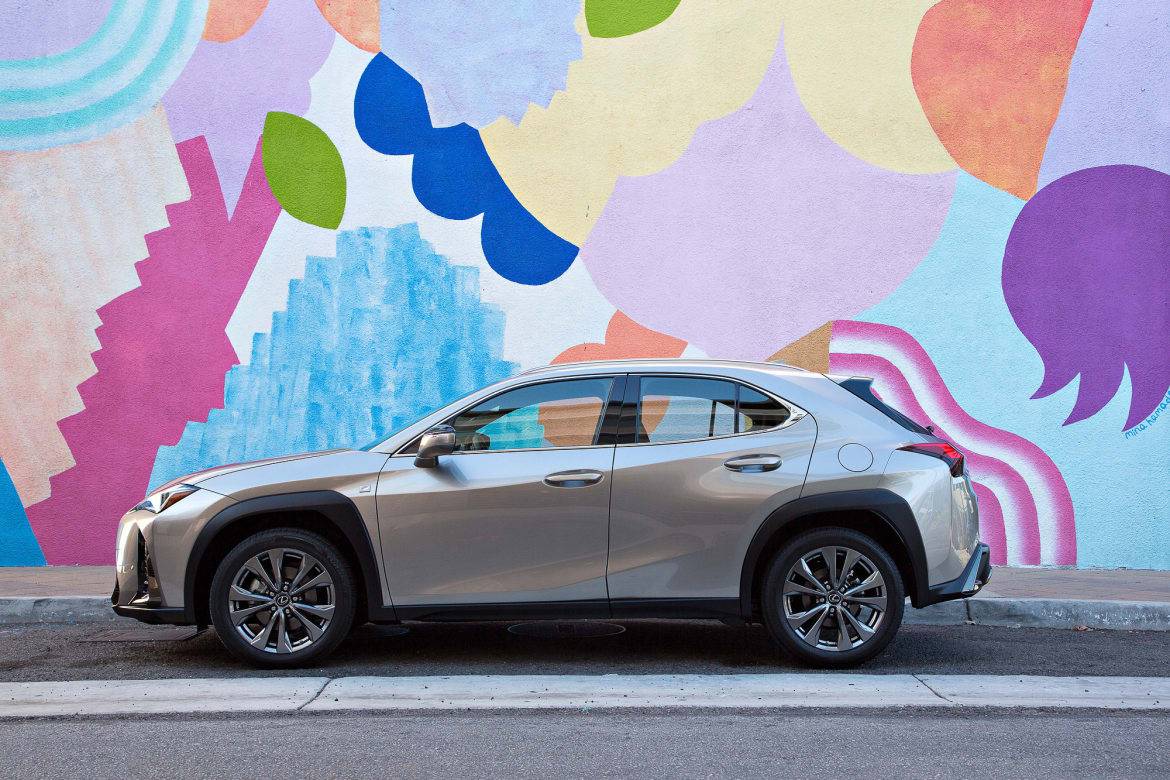 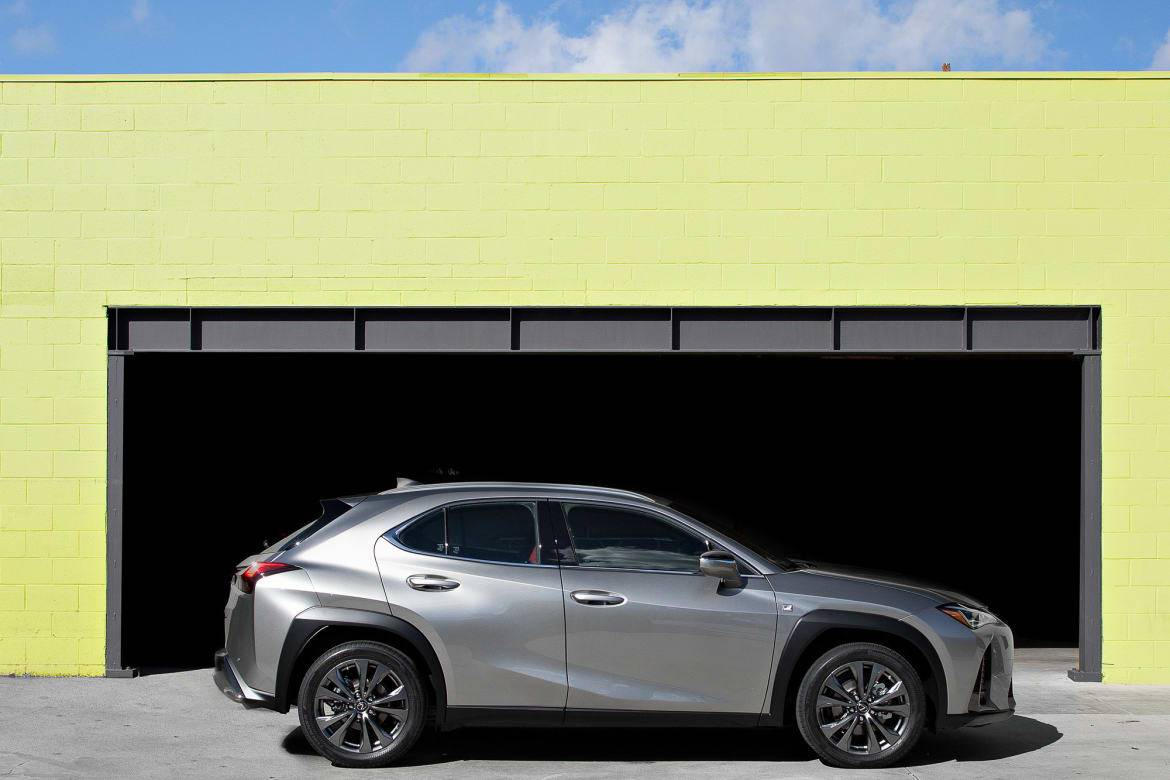 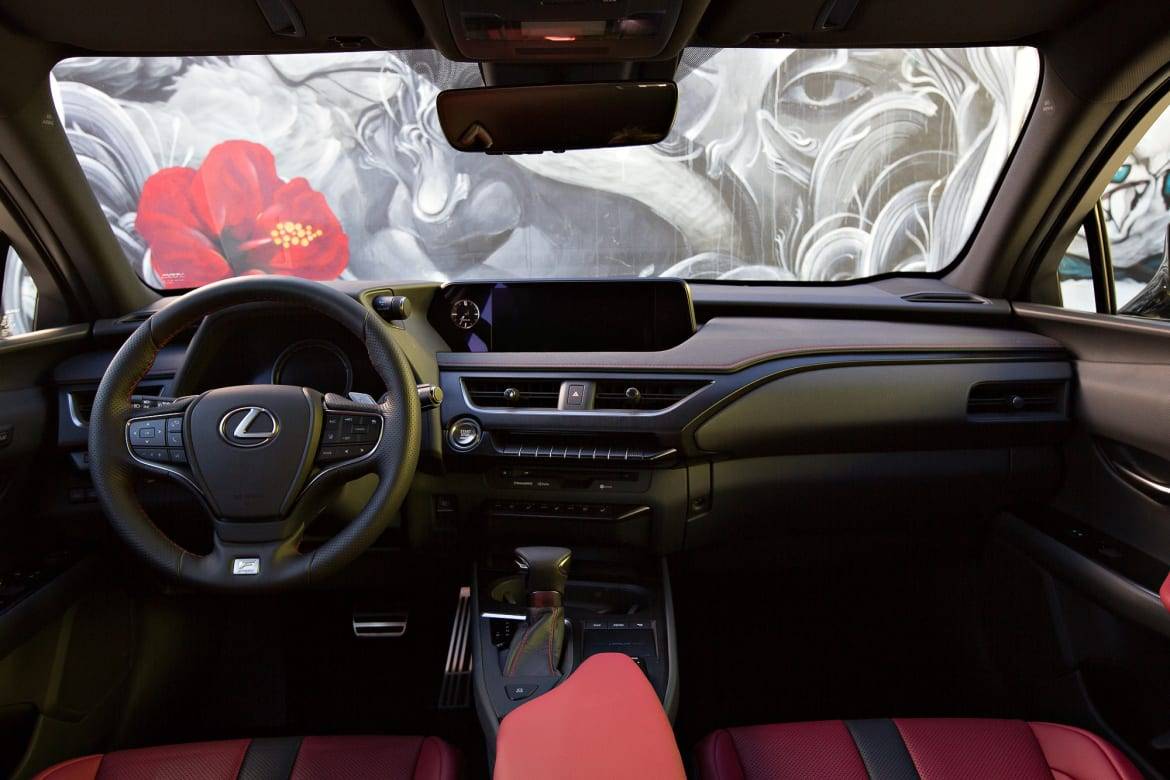 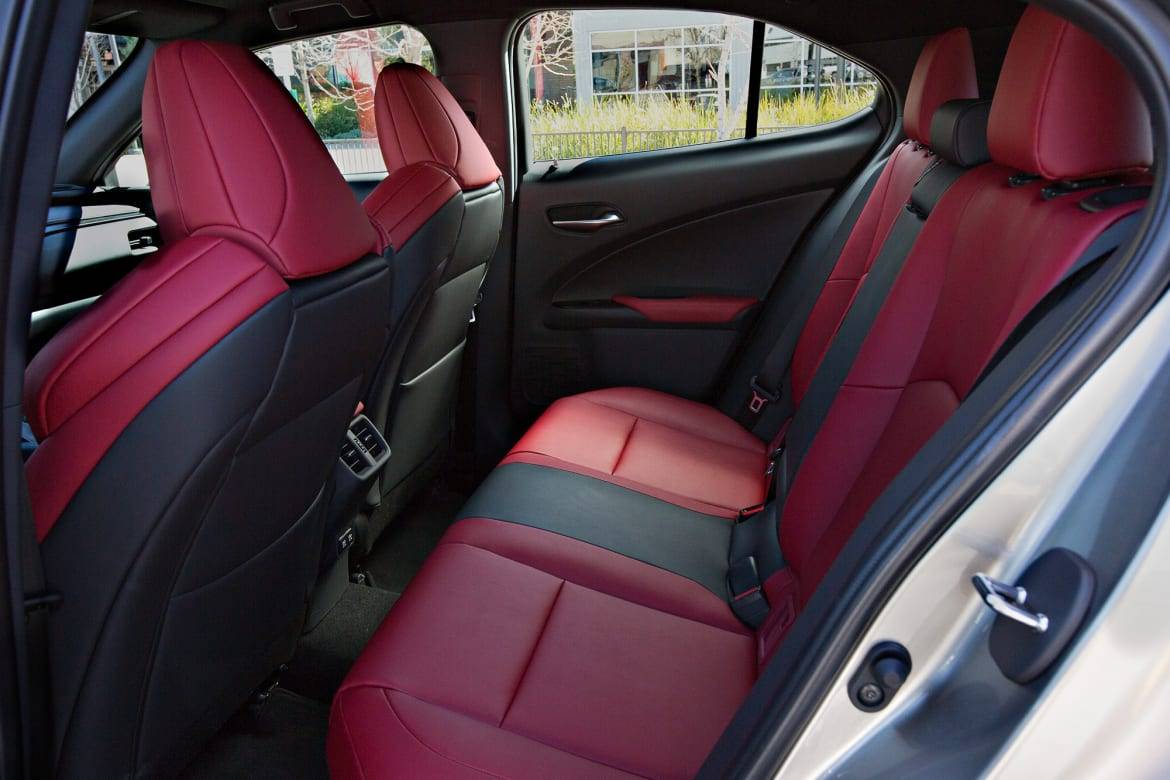 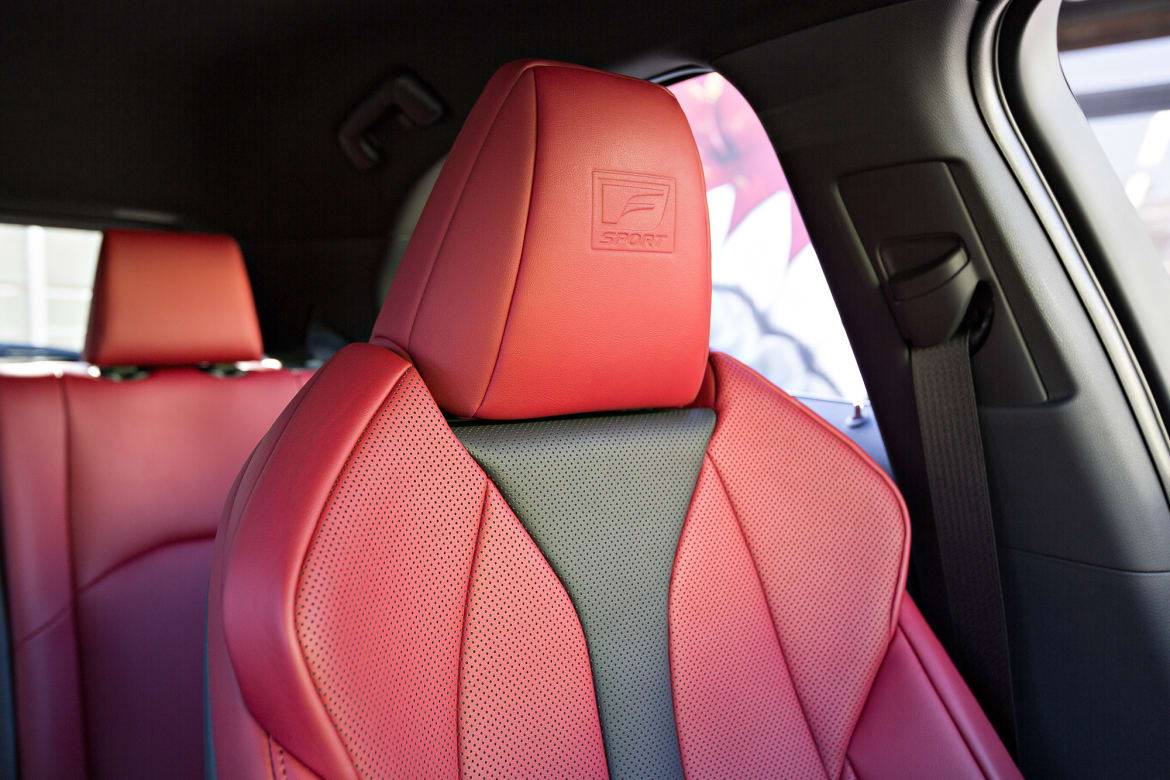 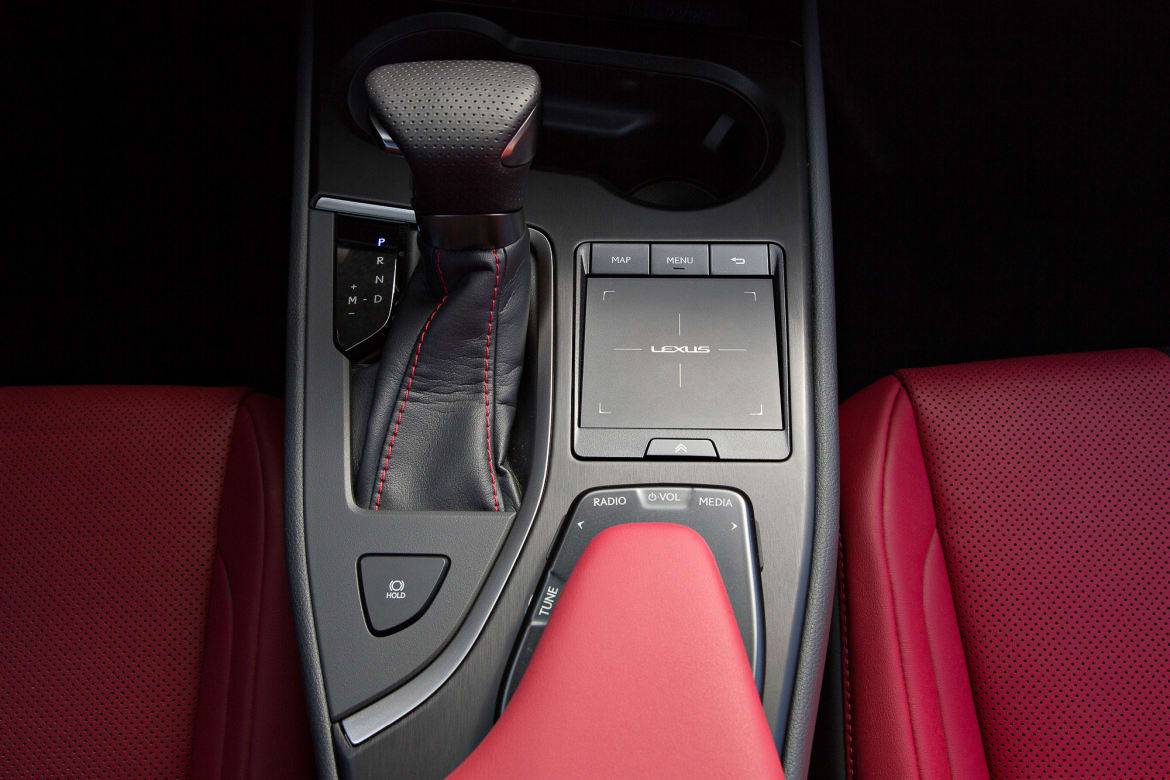 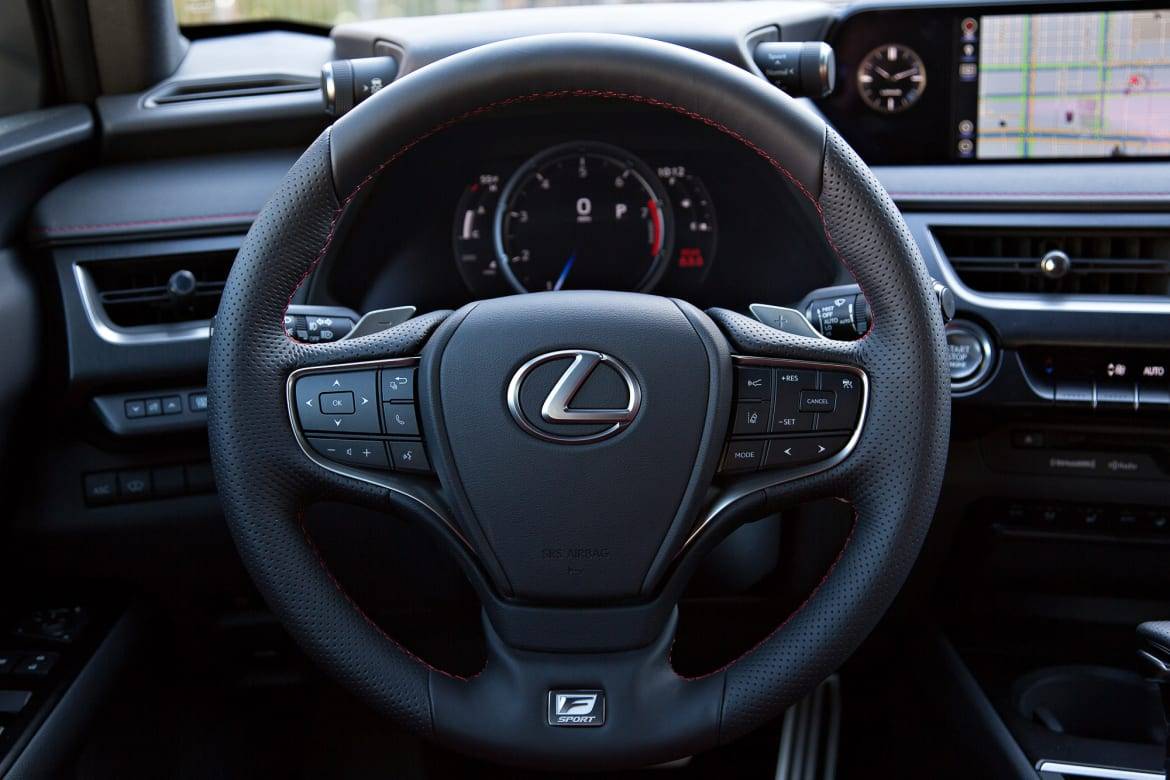 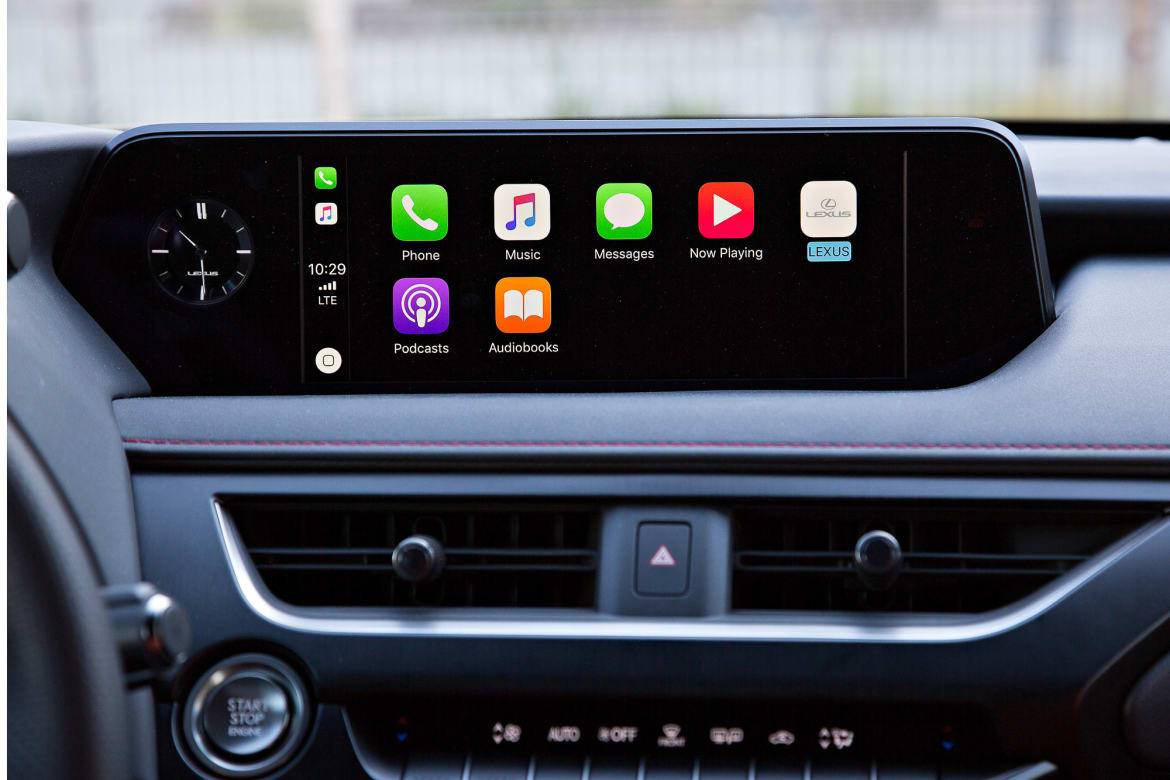 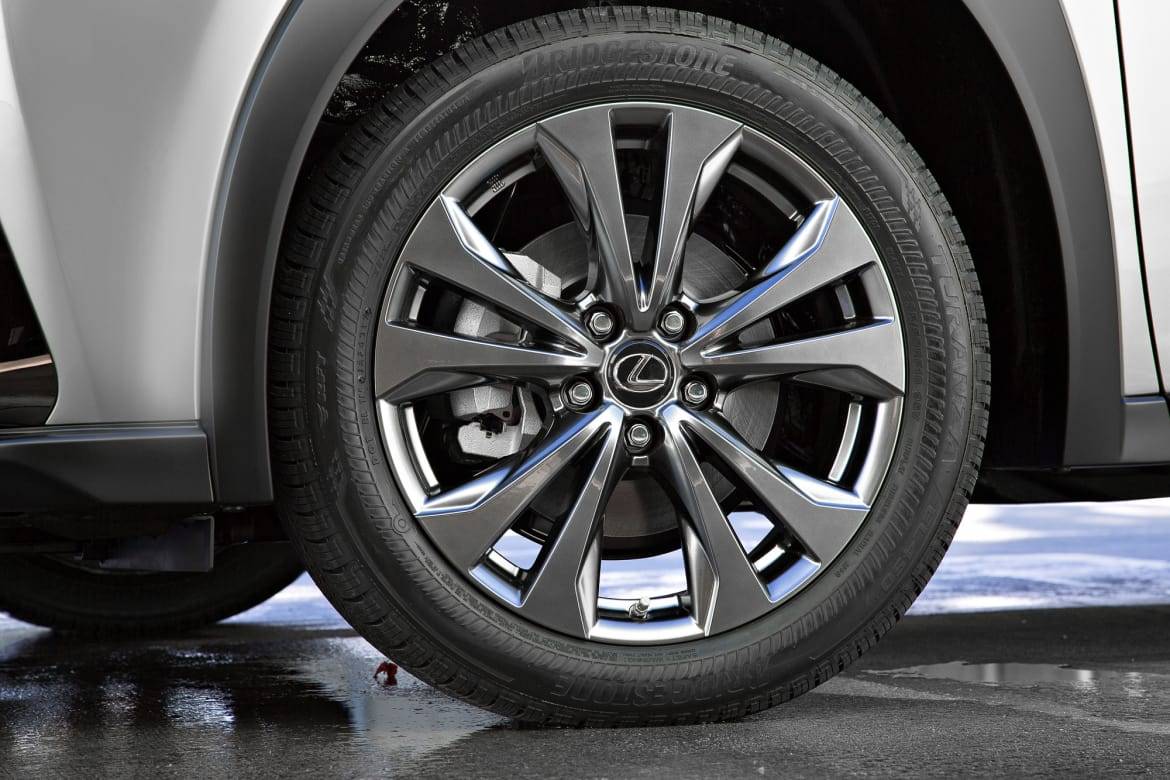 Does Lexus’ enormous spindle grille look better on a smaller vehicle? You decide. The 2019 Lexus UX is the automaker’s newest SUV, and the compact ute wears one of the largest iterations of the brand’s polarizing face. The UX made its global debut earlier this month at the Geneva auto show, but the automaker just released more photos of it ahead of its U.S. debut at the 2018 New York International Auto Show this week.

Outside, it’s not just its face that brings the drama. The UX fits right in with the brand’s other SUVs; it’s all angles and ridges from the grille to the chiseled lines that run from the front fender rearward. Inside, the dash is slightly canted toward the driver and a widescreen display is perched on top. The familiar multimedia-system touchpad controls sit to the right of the gear shifter.

The new UX will slot just below the NX in Lexus’ lineup, and it will be available in two variants: a gas-powered UX 200 and a hybrid-powered UX 250h. An F Sport model will join the lineup for both versions later and add a mesh version of the front spindle grille, an exclusive rear bumper, 18-inch alloy wheels and jet-black front and rear molding trim.