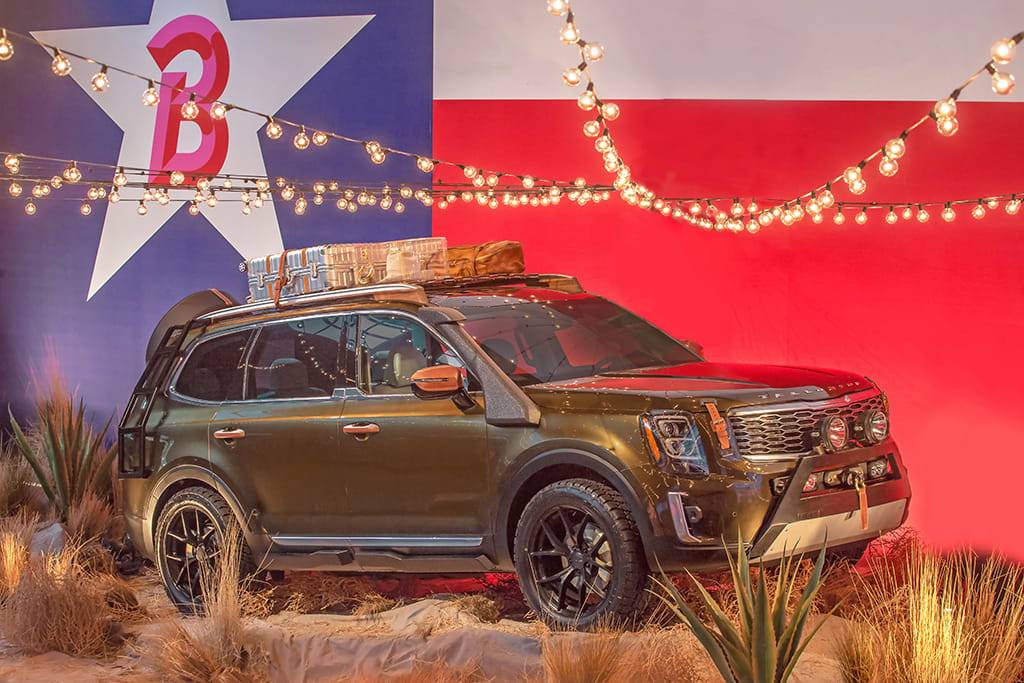 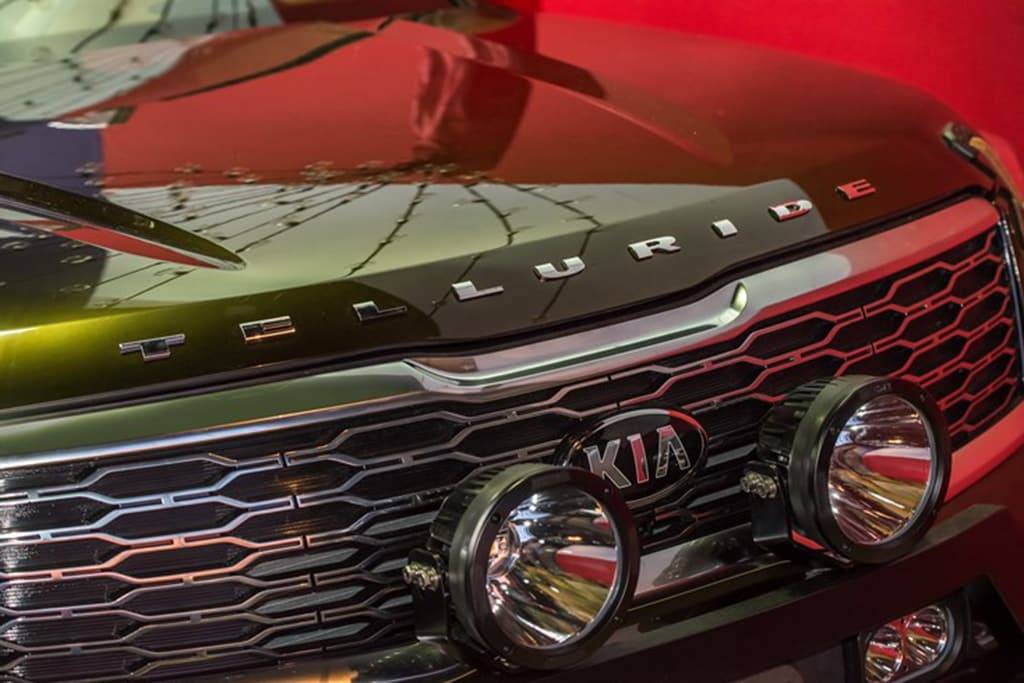 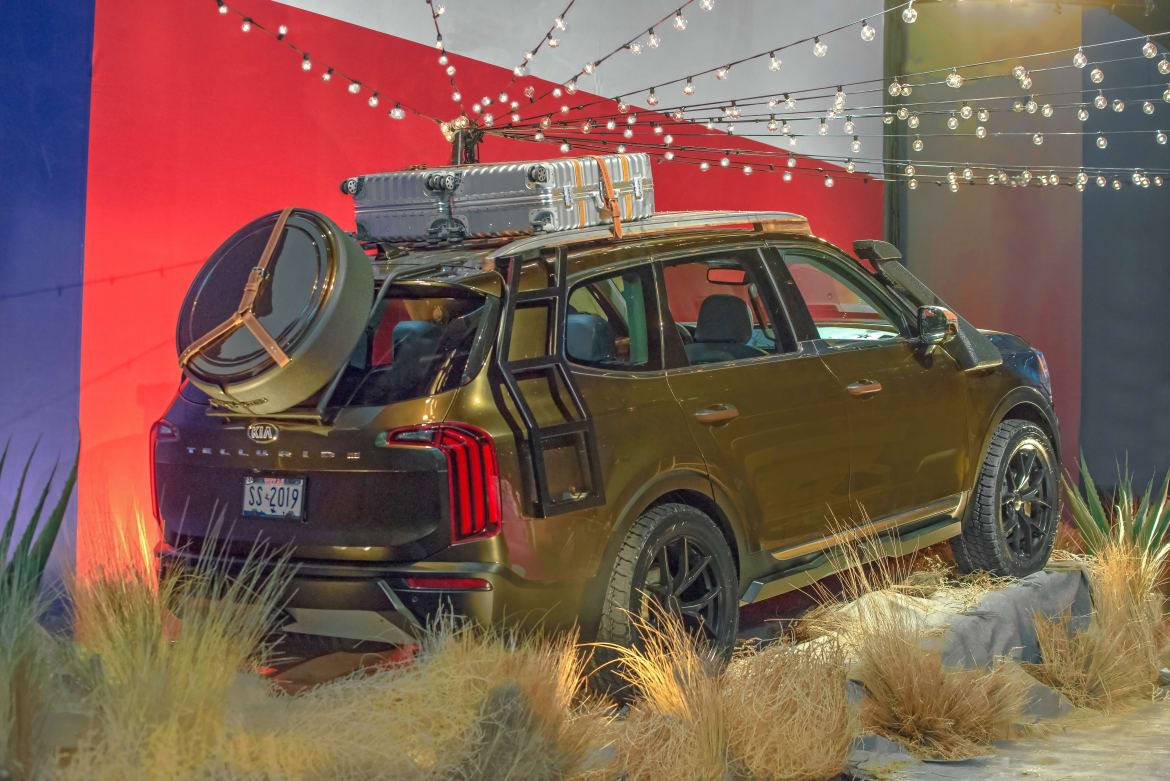 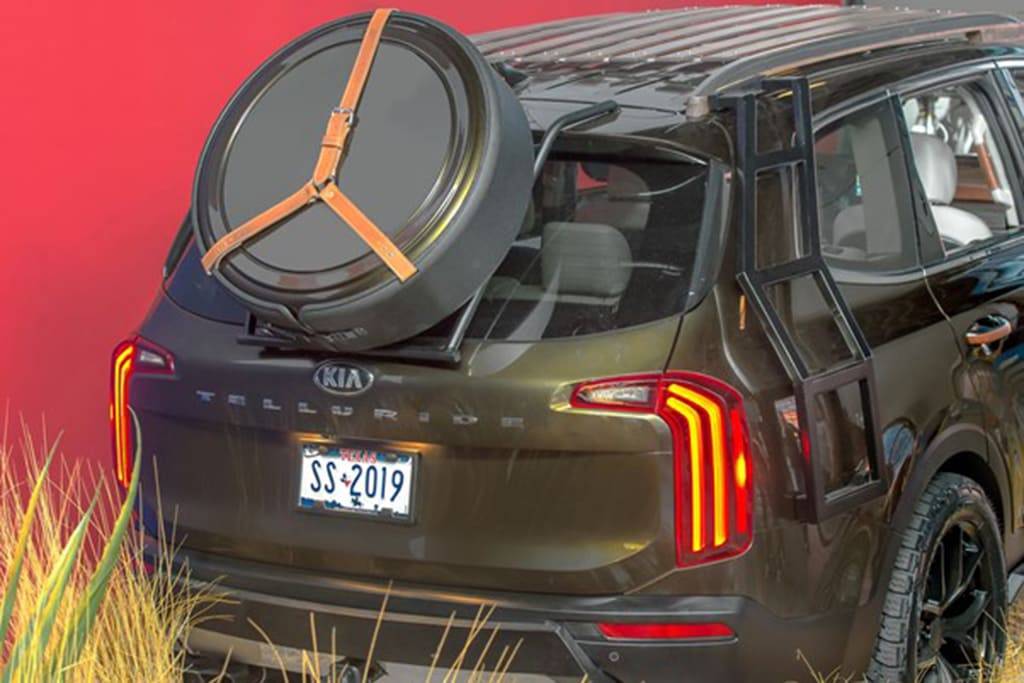 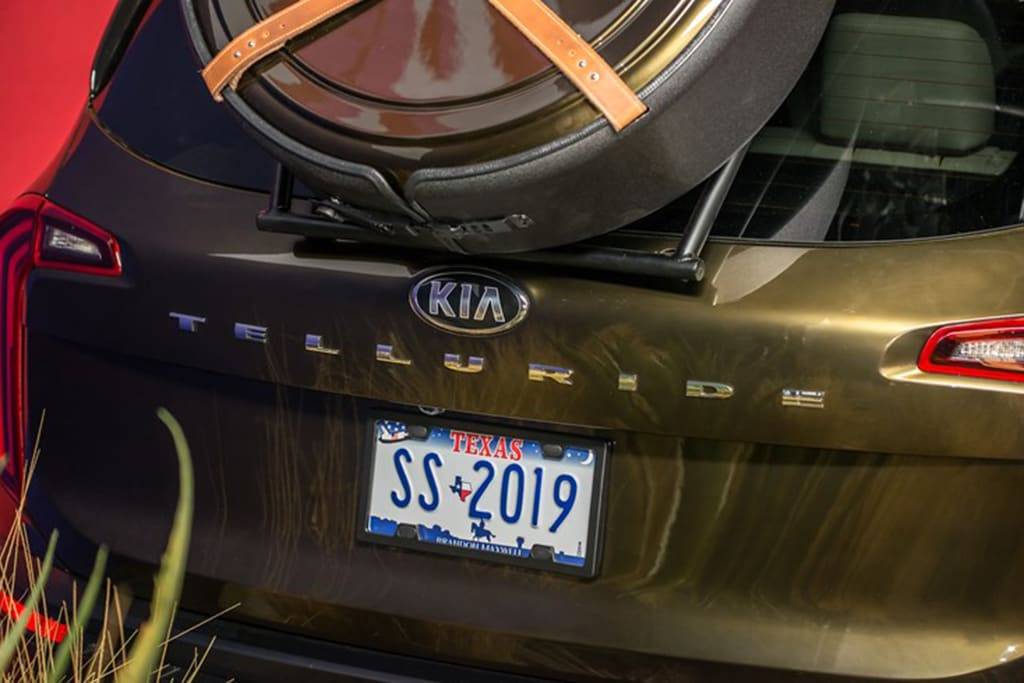 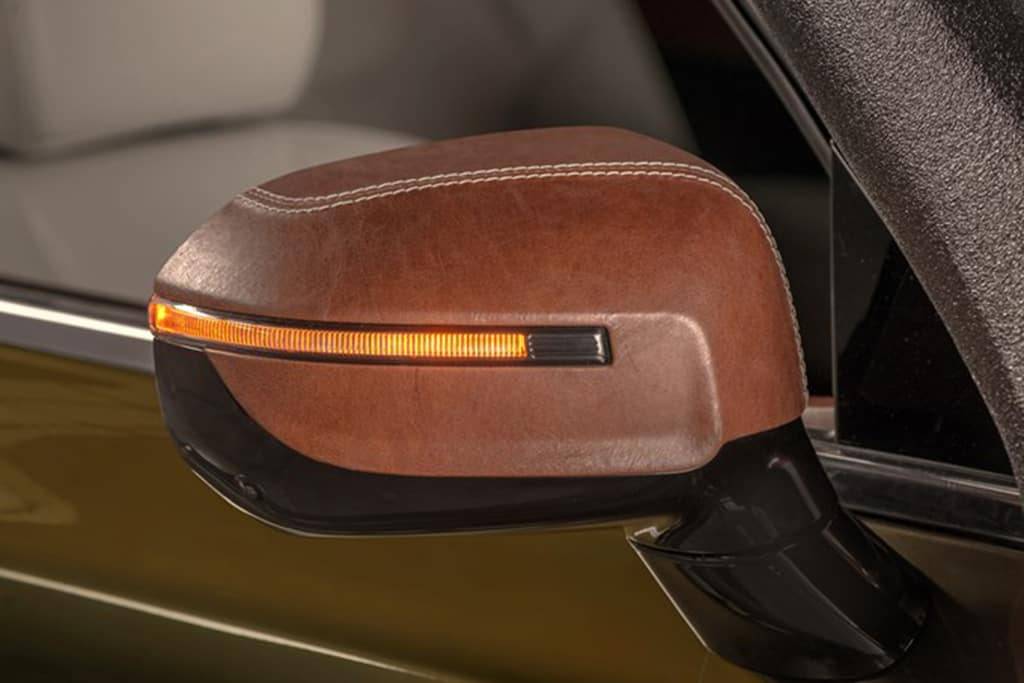 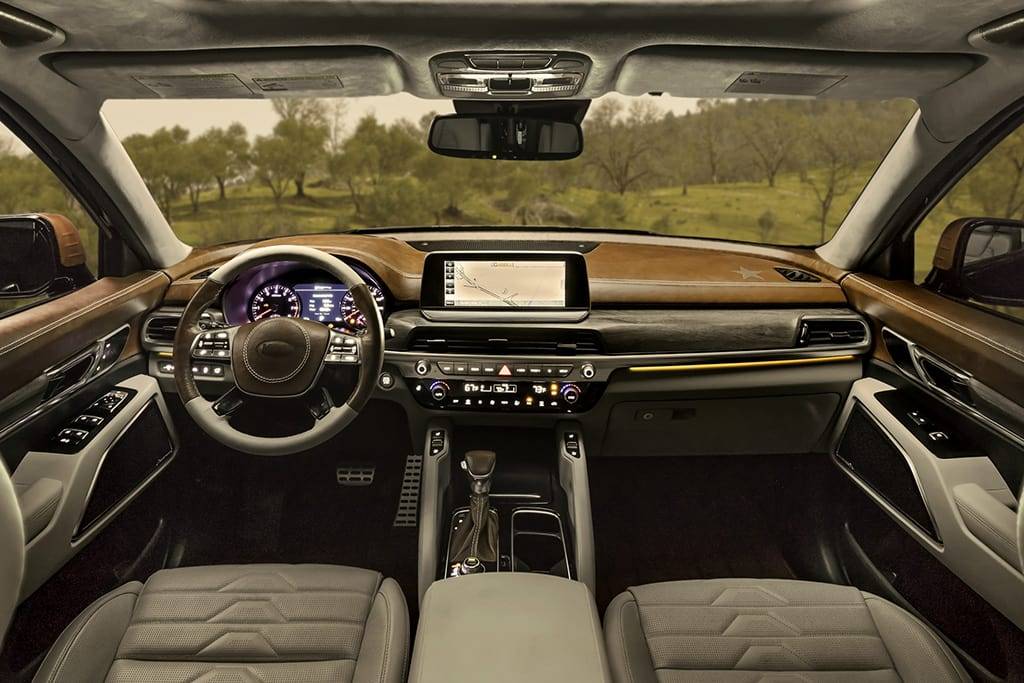 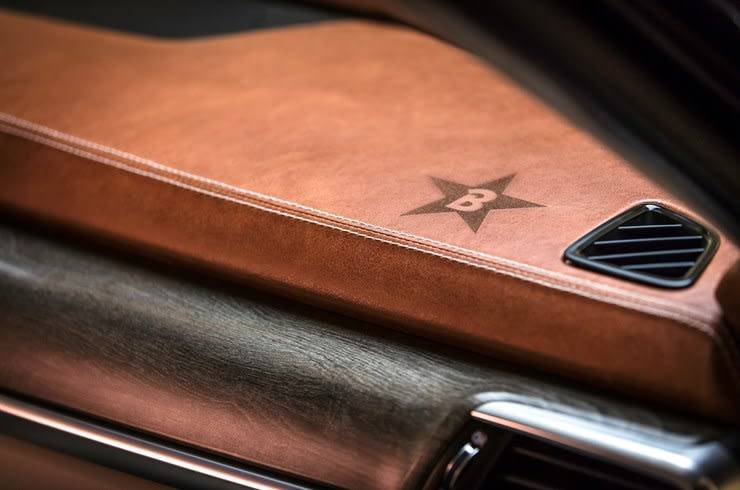 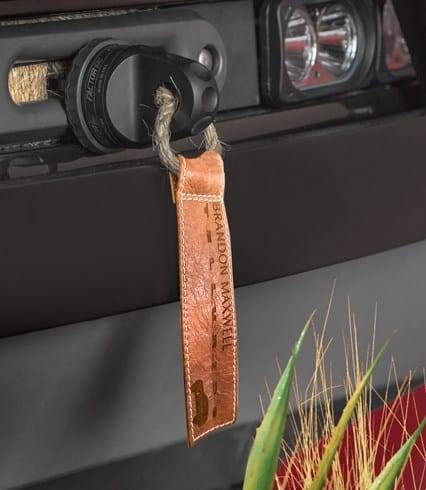 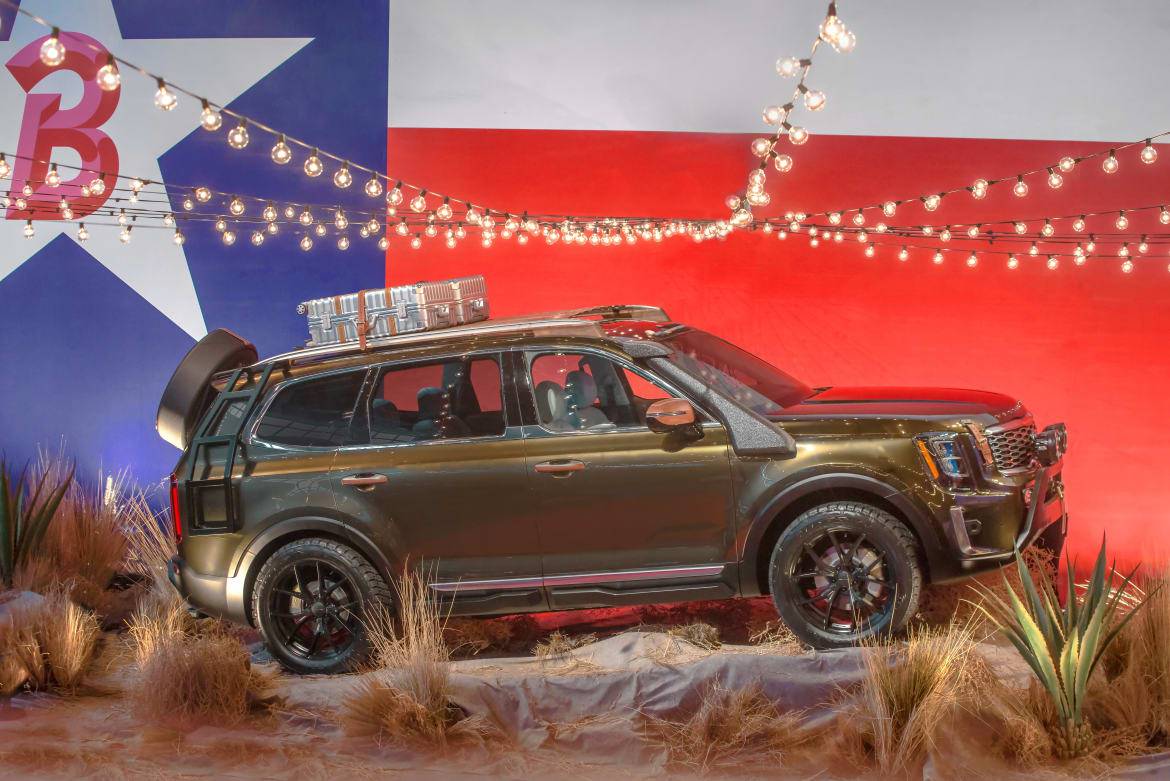 Kia took the wraps off of its newest SUV addition, the 2020 Telluride, in an unexpected place — New York Fashion Week — with a bespoke version of the eight-occupant SUV customized by fashion designer Brandon Maxwell. To see a production version, we’ll have to wait for the Telluride to make its official debut in January at the 2018 North American International Auto Show in Detroit.

The Telluride name may sound familiar to close followers. Kia launched the name as a concept at the Detroit auto show in 2016. At the time, I wrote that the chances of the Telluride making it to market were 50 percent — “it would not be a surprise to see Kia produce a large luxury SUV with similar exterior styling.”

From what we can tell from images of the custom Telluride, that’s true. It has the same boxy, upright exterior styling of the concept and some similar body cladding down the sides. Look past the added exterior paraphernalia, and the Telluride appears to have a larger version of Kia’s signature grille, plus tall windows that should help with visibility and vertically oriented headlights and taillights.

The Telluride will come with a V-6 engine, and Kia says it will measure several inches longer and wider than the seven-passenger Sorento to account for its extra seat. That should give larger families an SUV option from Kia given the Sorento’s way-back seats are a bit cramped.

The 2020 Telluride is scheduled to hit dealerships in early 2019. Keep an eye out for our impressions of the official production version when it debuts at the 2019 North American International Auto Show in January.