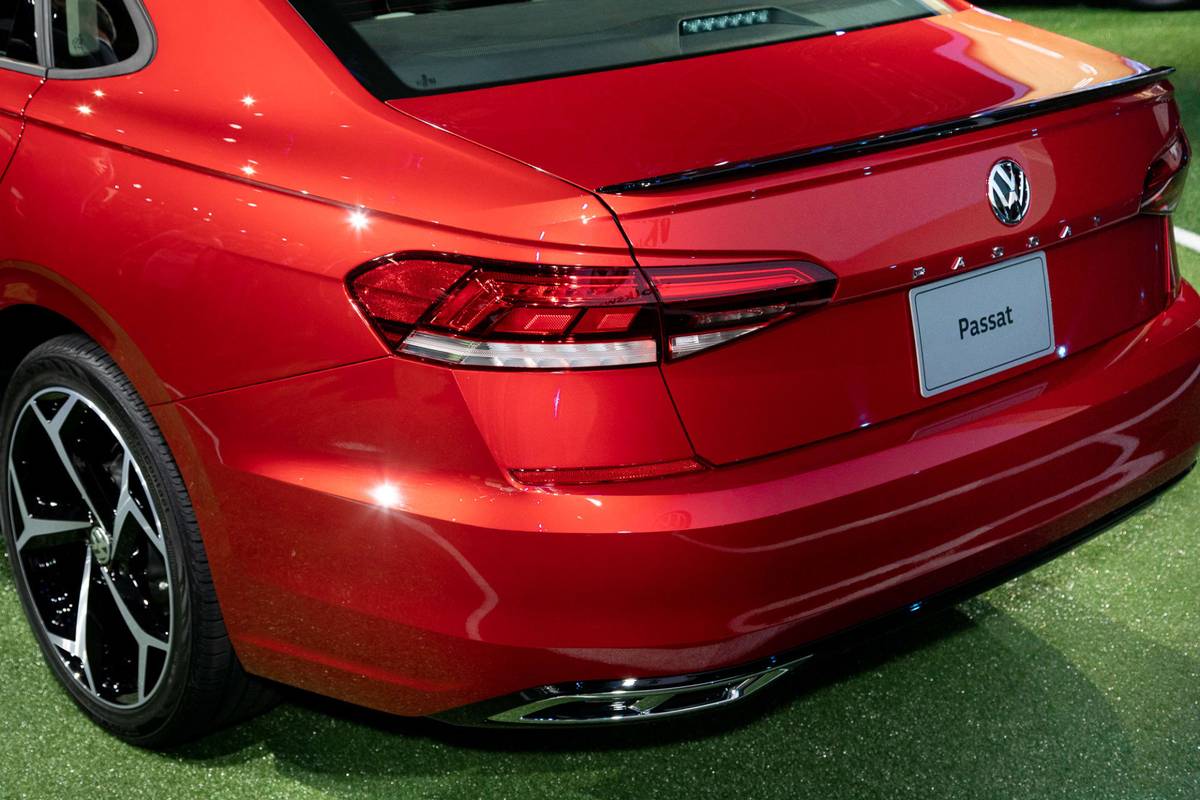 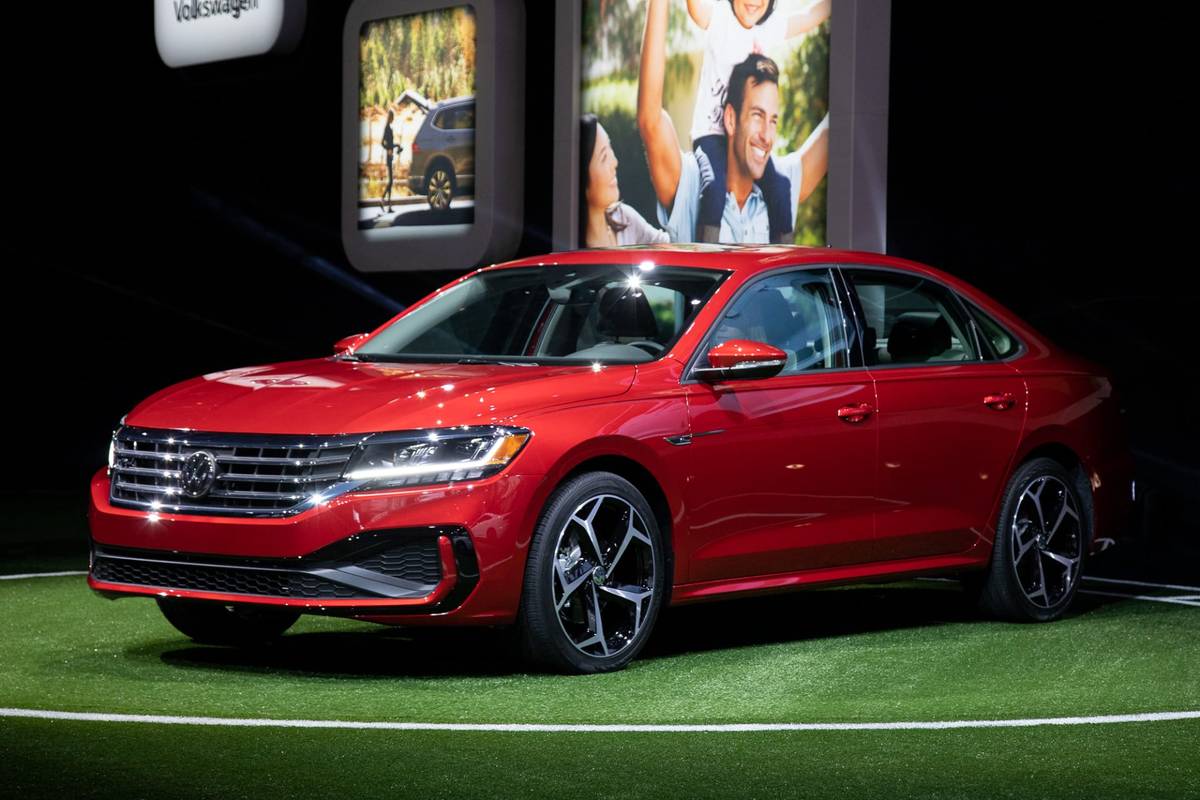 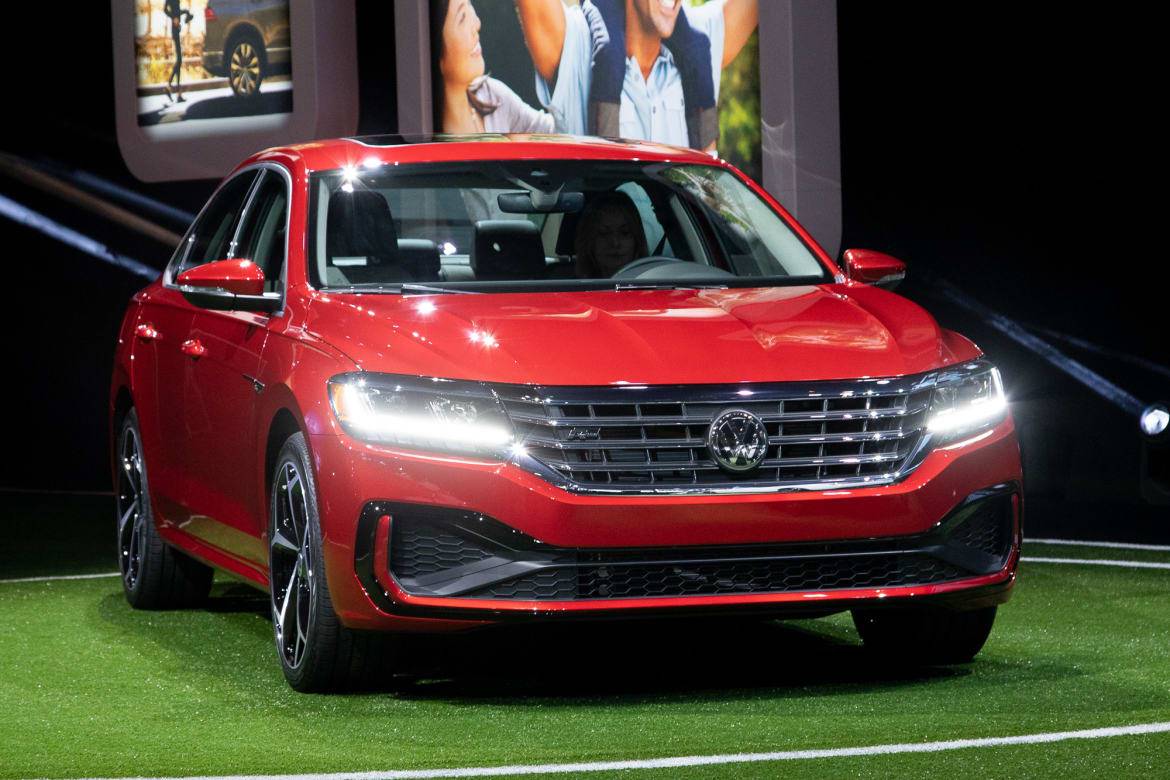 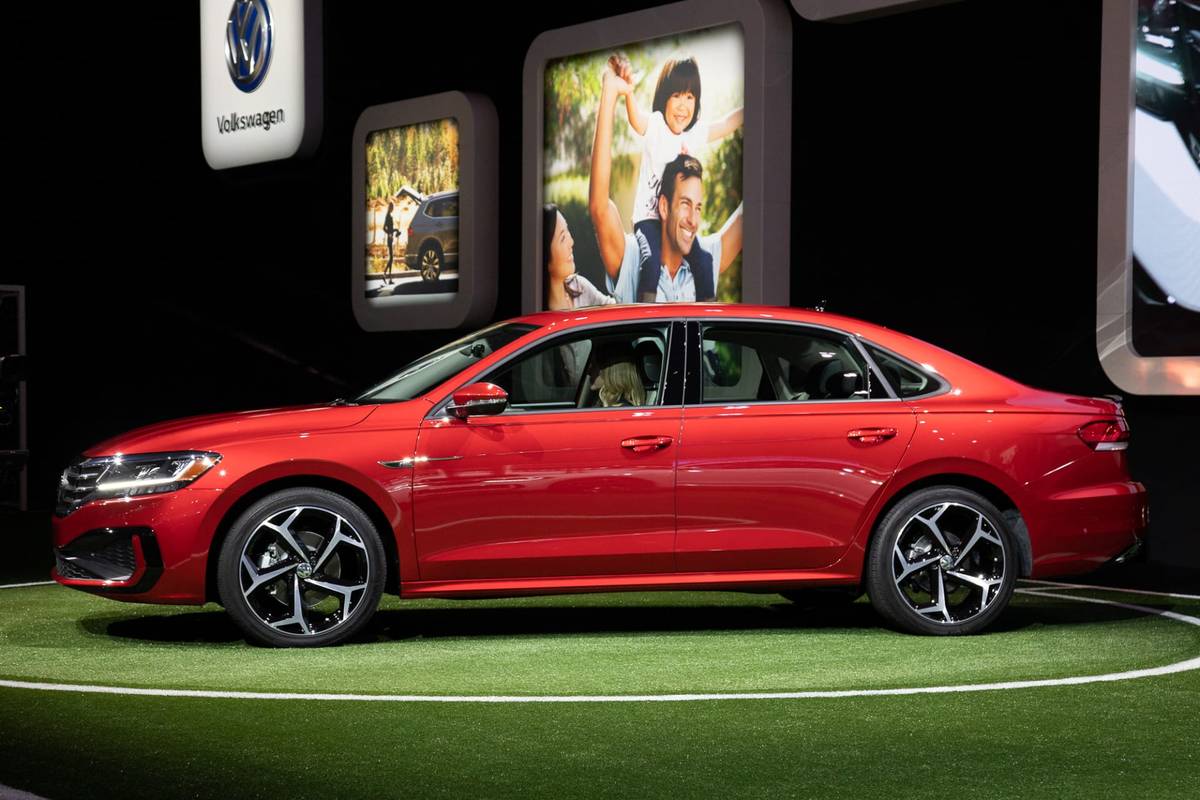 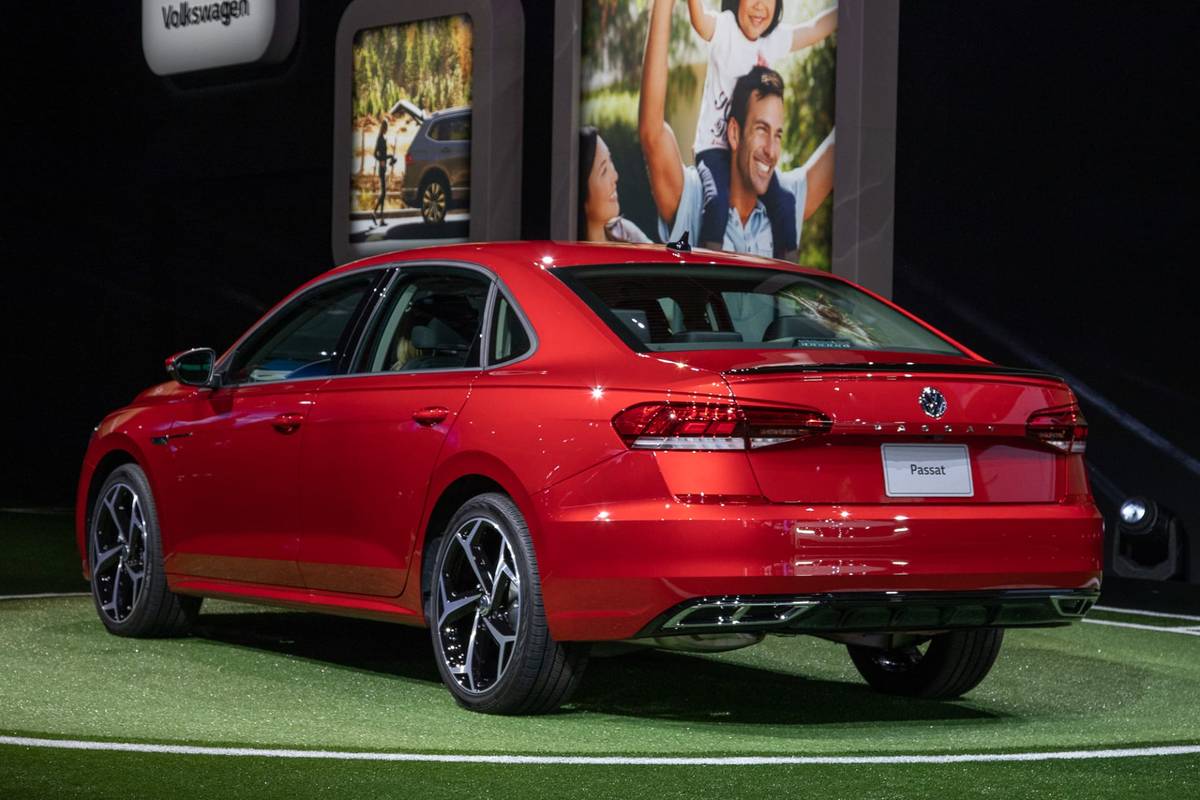 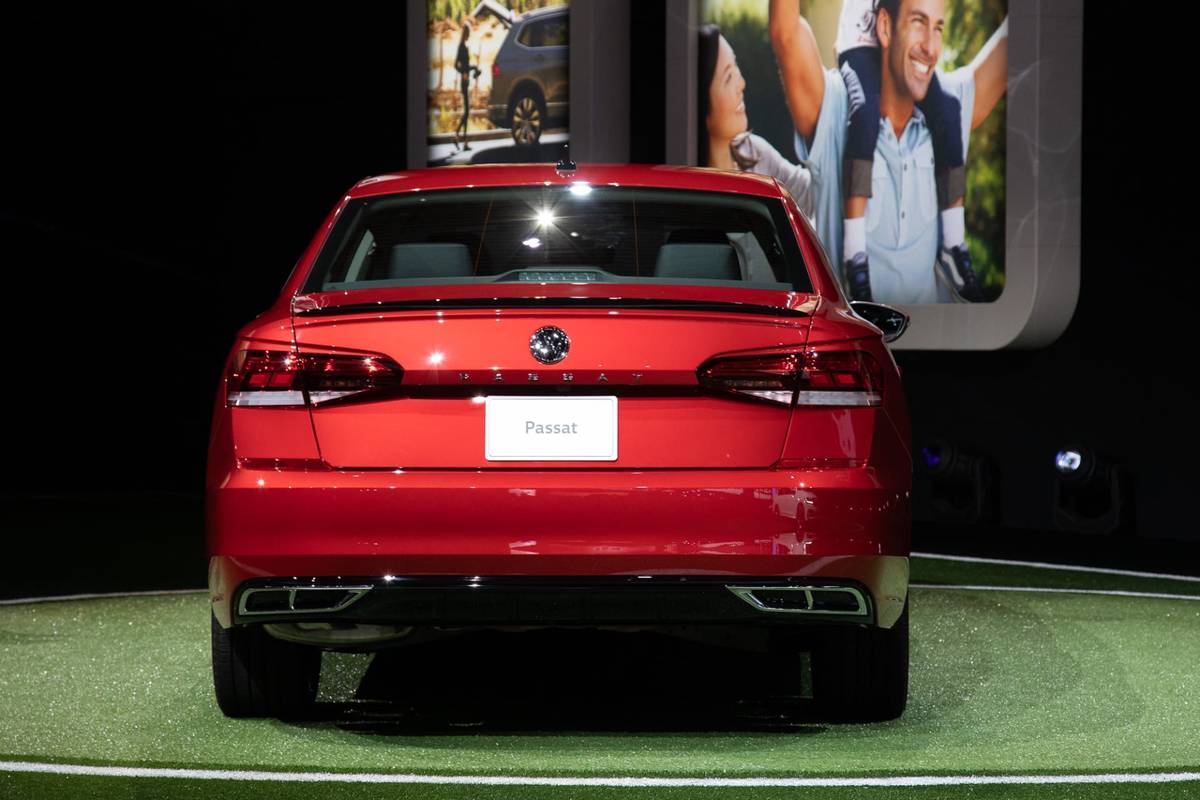 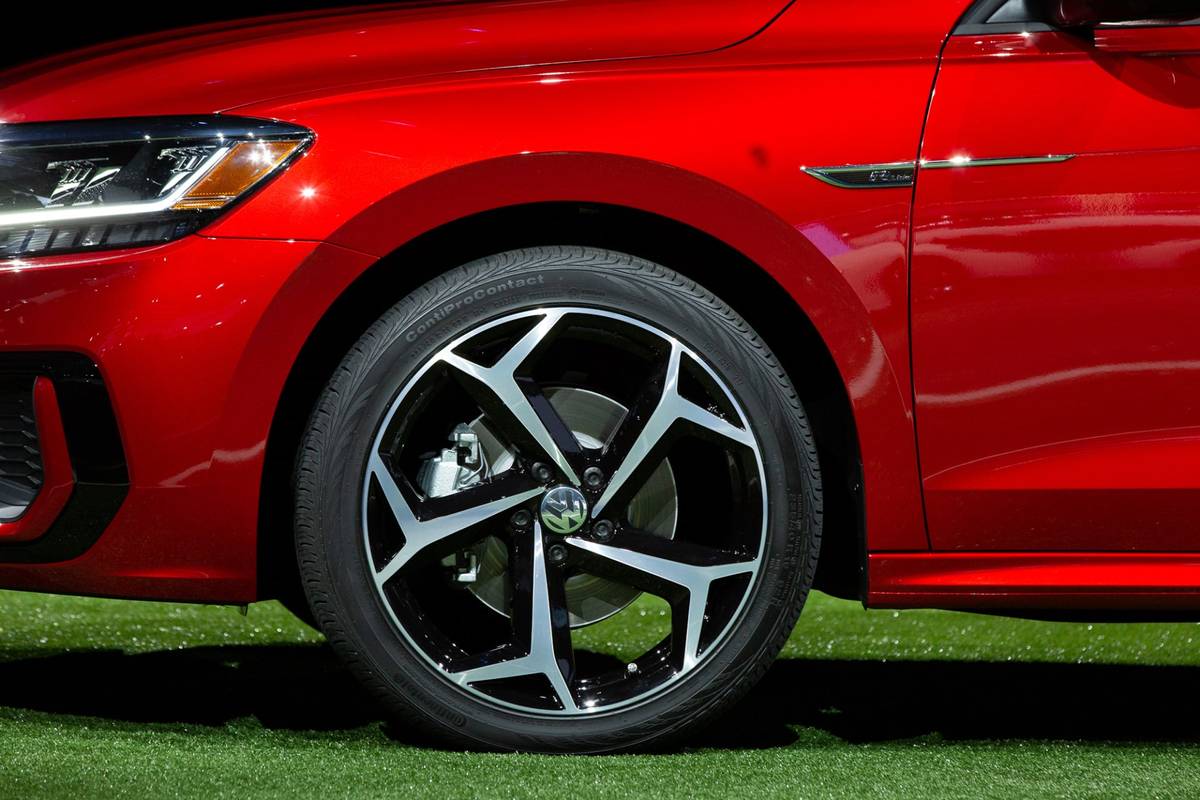 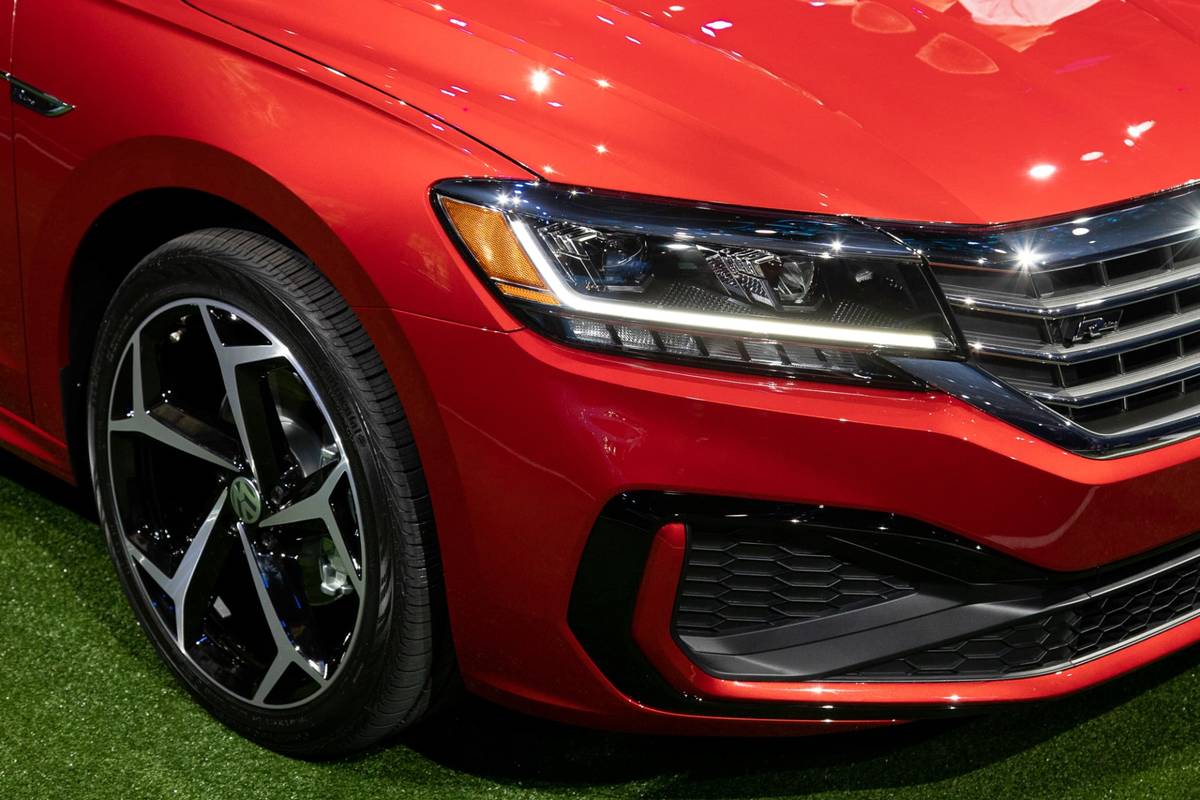 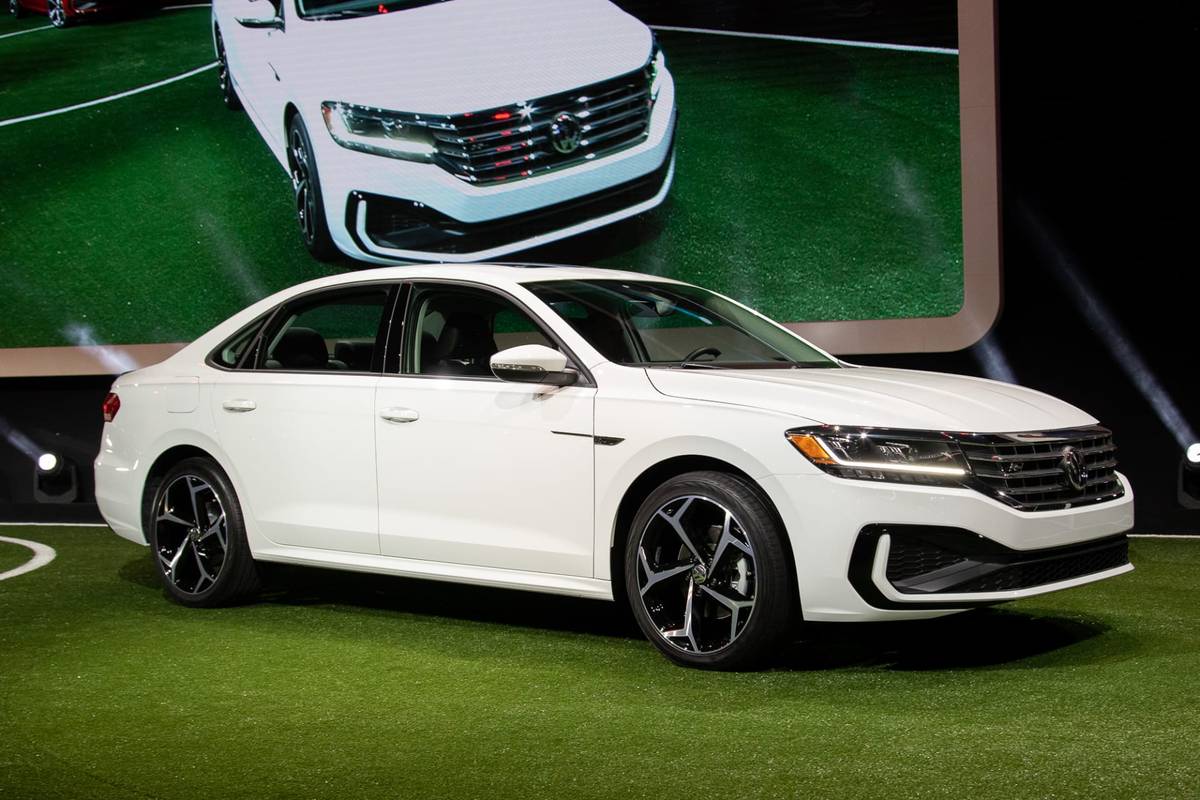 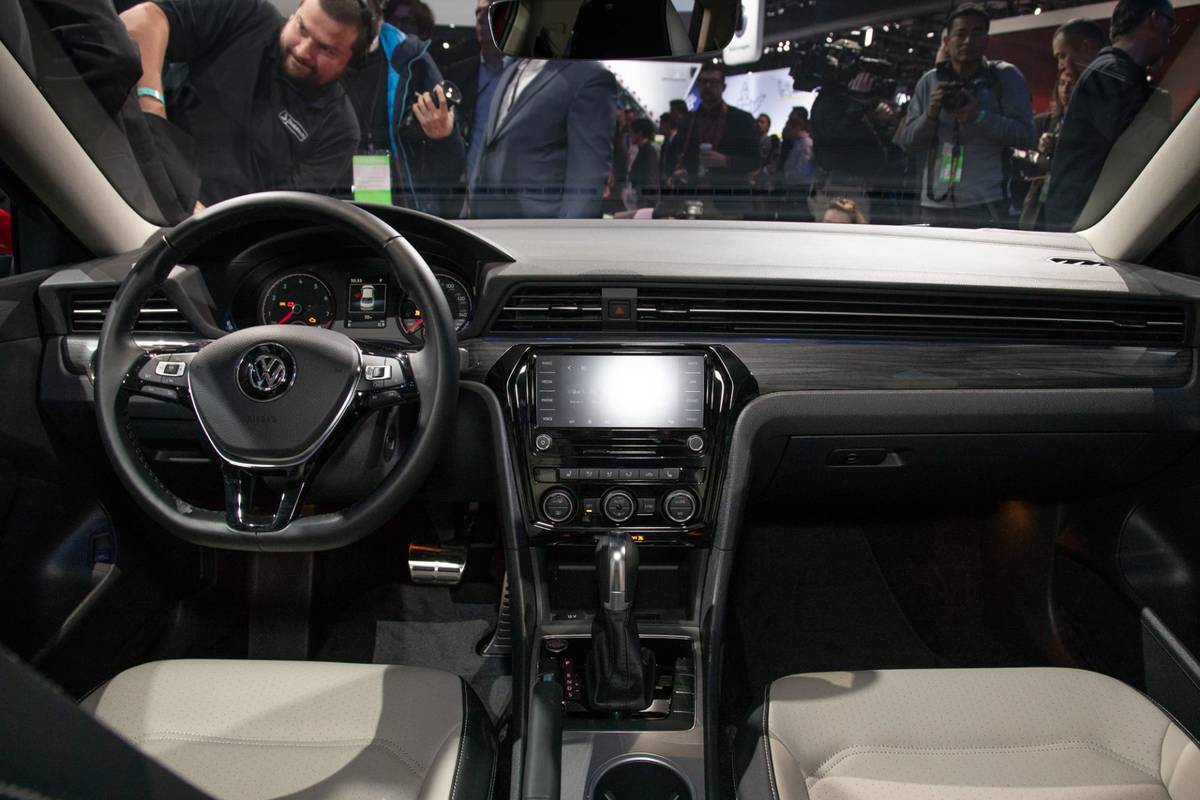 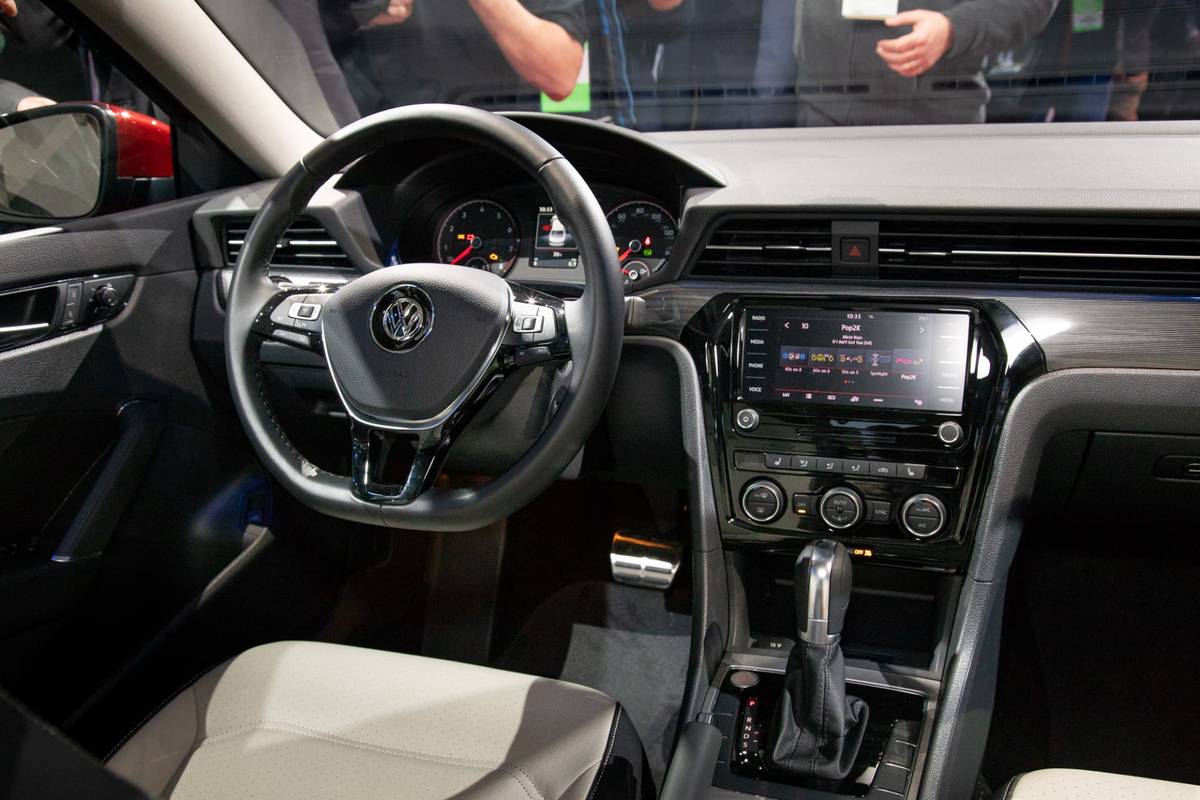 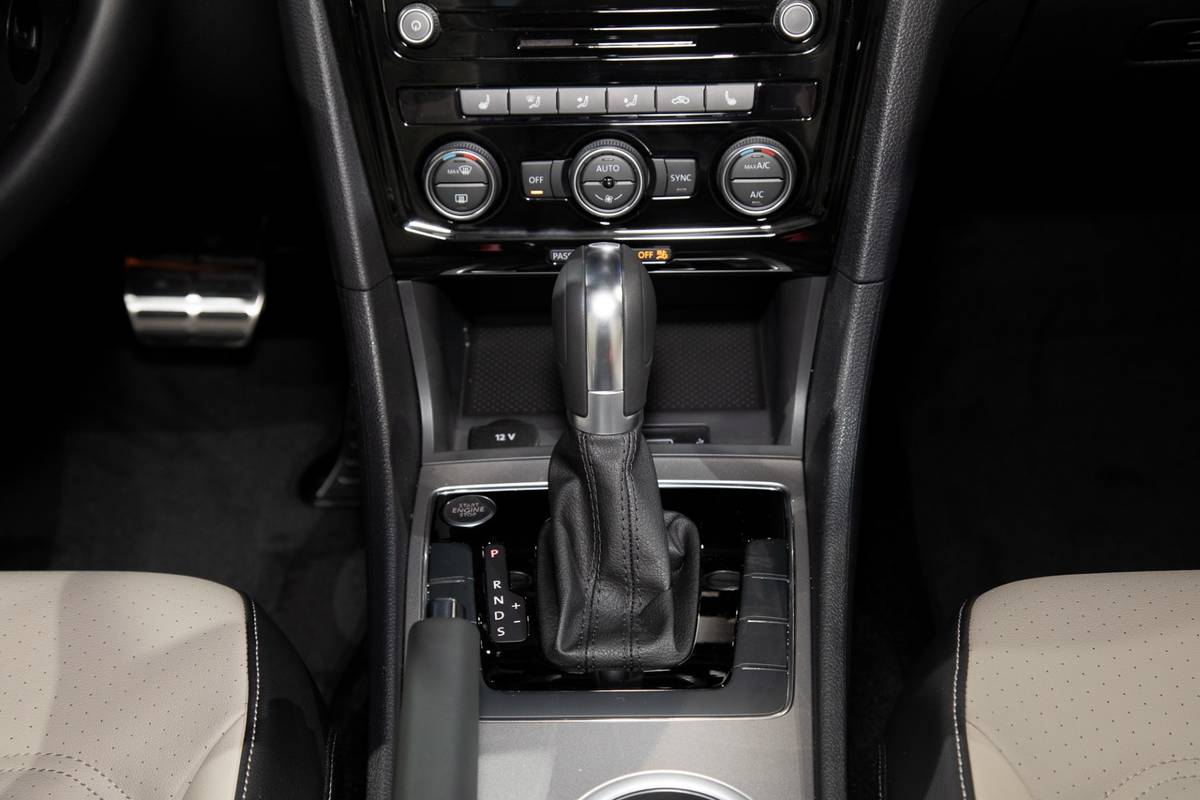 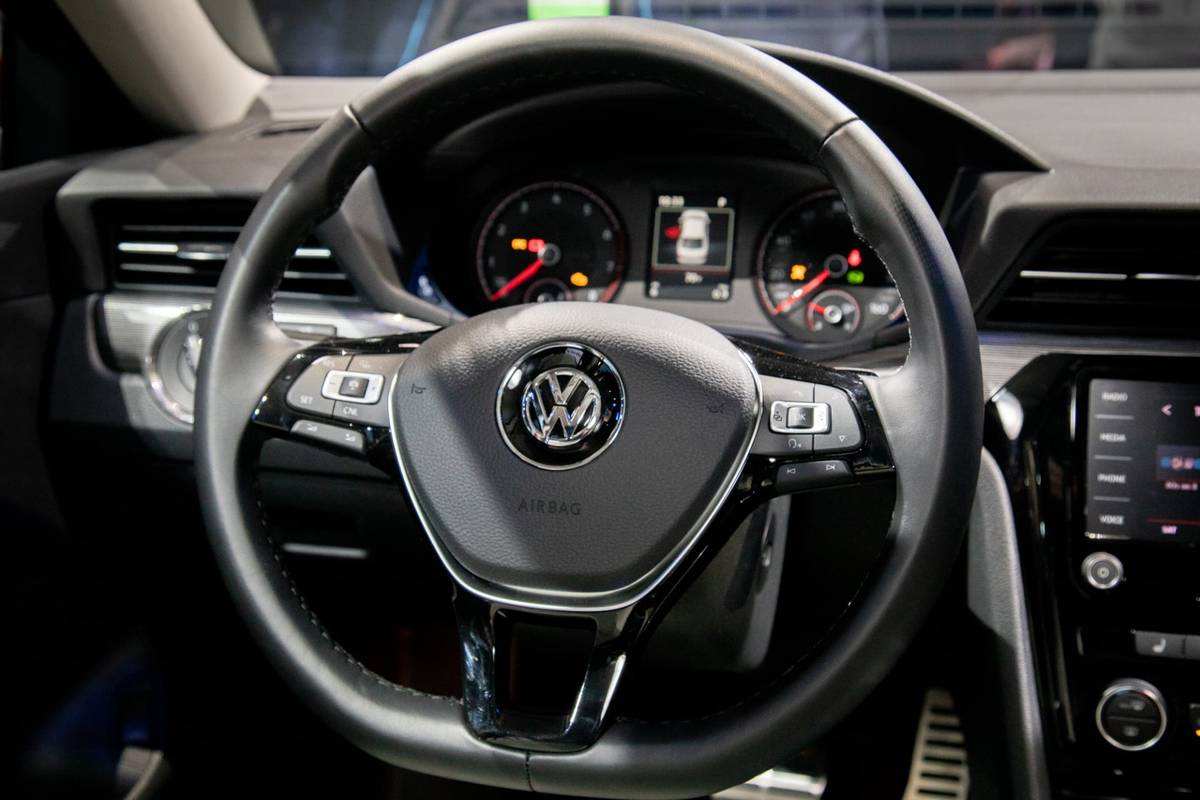 You’re likely to read some articles over the next few days about how Volkswagen is phoning it in on the latest refresh of the 2020 Passat mid-size sedan, which debuted at the 2019 North American International Auto Show in Detroit. How it barely changed anything except for a mild restyle, a different dashboard and new seats. And that’s true: VW didn’t spend a lot of money to refresh the latest Passat, but it still looks updated, modern and attractive, and now its interior is a little bit nicer and better equipped than the one it replaces. Has VW reengineered the Passat to sit on its new global platform shared with the Jetta and Atlas, which would add a host of new electronic safety and technology features? No, it hasn’t. But, given expected sales volume of the Passat — a holdout in a shrinking class that’s lost steady participants to red-hot crossover SUVs — a major investment like that wouldn’t make sense.

Instead, VW did something frugal and smart: make the latest Passat a little bit better than the last one, keep the price reasonable and try to scoop up all the traditional sedan buyers that are being abandoned by other brands like Ford and Chevrolet. It’s a solid strategy, too, given that the Passat still ranks as a strong offering in this class — topping its rivals in Cars.com’s 2016 Mid-Size Sedan Challenge a few years back, though many of those rivals have since been redesigned. Still, VW’s player is loaded with comfort and convenience items, comes in sporty or luxurious flavors, has a massive backseat and a large trunk, and is fuel efficient despite the loss of the diesel-engine option.

It’s not perfect, of course. The leather quality of any Volkswagen is laughable. I’ve seen rubber raincoats that looked like more convincing leather than Volkswagen’s actual leather seating surfaces. And there’s no option for the powertrain anymore; you get one turbocharged four-cylinder engine, albeit an adequately powerful one, but no bigger engine exists for people who like a little more grunt. There’s no efficient hybrid or plug-in version either, as VW seems to be pushing for all-new, plug-in electric vehicles instead of furthering its efforts on internal combustion.

All told, the new VW Passat remains an attractive choice in a dwindling field. If you’re among the disappointed sedan buyers who plan to turn in your Ford Taurus later this year and don’t want the extra mass and high-riding position of an SUV, Volkswagen may have something you’ll enjoy.