As refreshes go, the styling changes Jaguar has given its 2021 F-Type transform the sports car’s appearance in a way that these type of updates normally don’t. Even so, the new look is remarkably cohesive and works with the car’s existing design cues; if you didn’t know what the old F-Type looked like, you wouldn’t have any reason to think it didn’t always look like this.

The big change up front is the switch from vertically oriented headlights stretching up the front fenders to horizontal lights tucked below the hood. This change makes the F-Type’s front end both more menacing and more in line with Jaguar’s other cars like the XE sports sedan. Jaguar also says the F-Type’s grille is larger, and though it does have a different appearance, the overall change is much less visible than the updated lighting.

Inside, the general layout and appearance remain the same, retaining the driver-focused bearing that’s defined the F-Type since its debut. There’s still the grab handle to the right of the gear selector and cool dashboard switches for certain controls. Mars Red is a new interior color, and it looks striking in the white F-Type convertible on the show floor.

From the way it drives to how it sounds, the F-Type has always been good at engaging your senses. And with available high-powered engines still in the fold, including a 575-horsepower V-8, that’s still likely to be this sports car’s calling card. We hope we get a chance to drive the updated version soon. 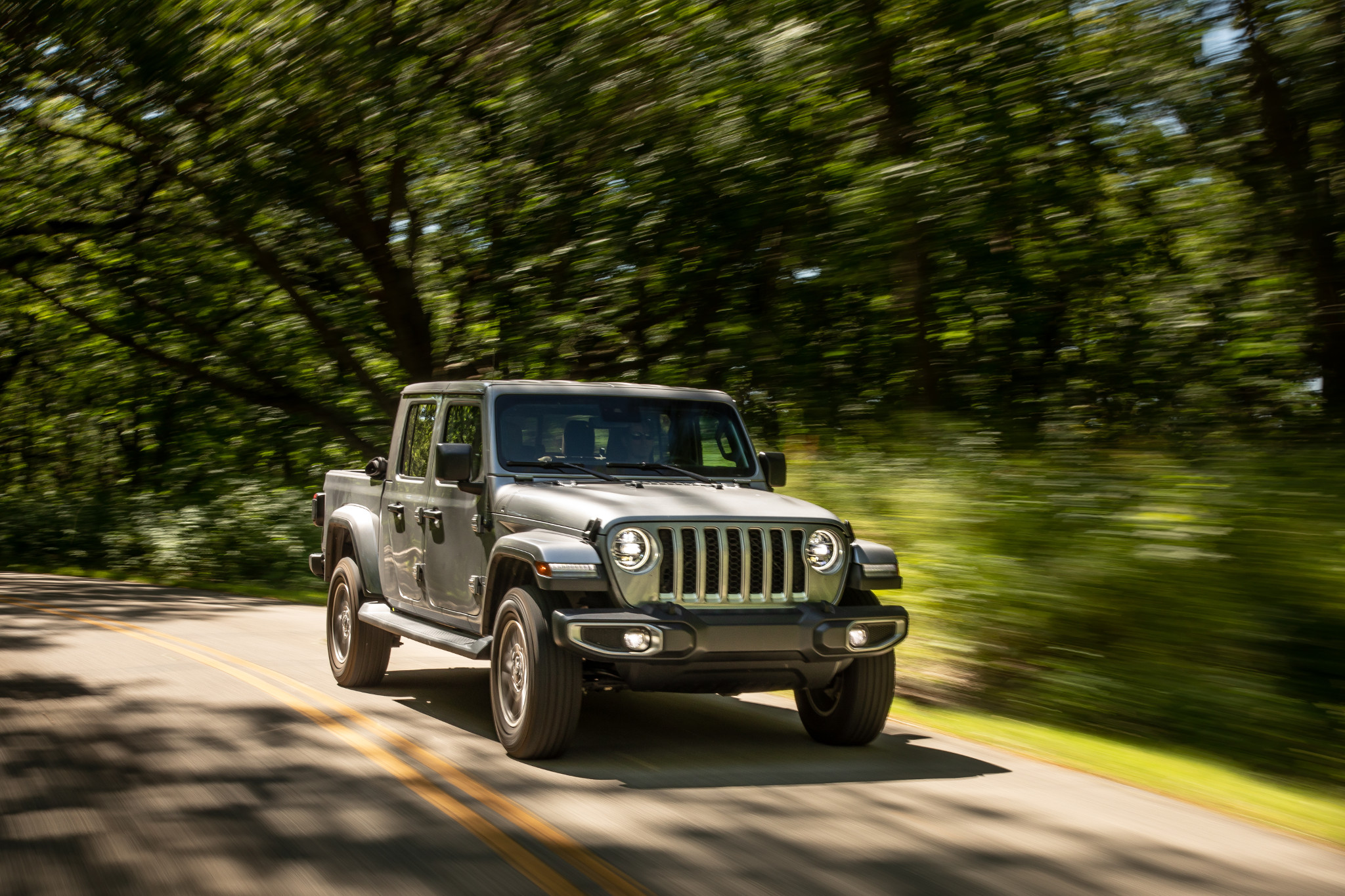 Top 5 Reviews and Videos of the Week: Jeep Gladiator Takes Smooth Ride to the Top 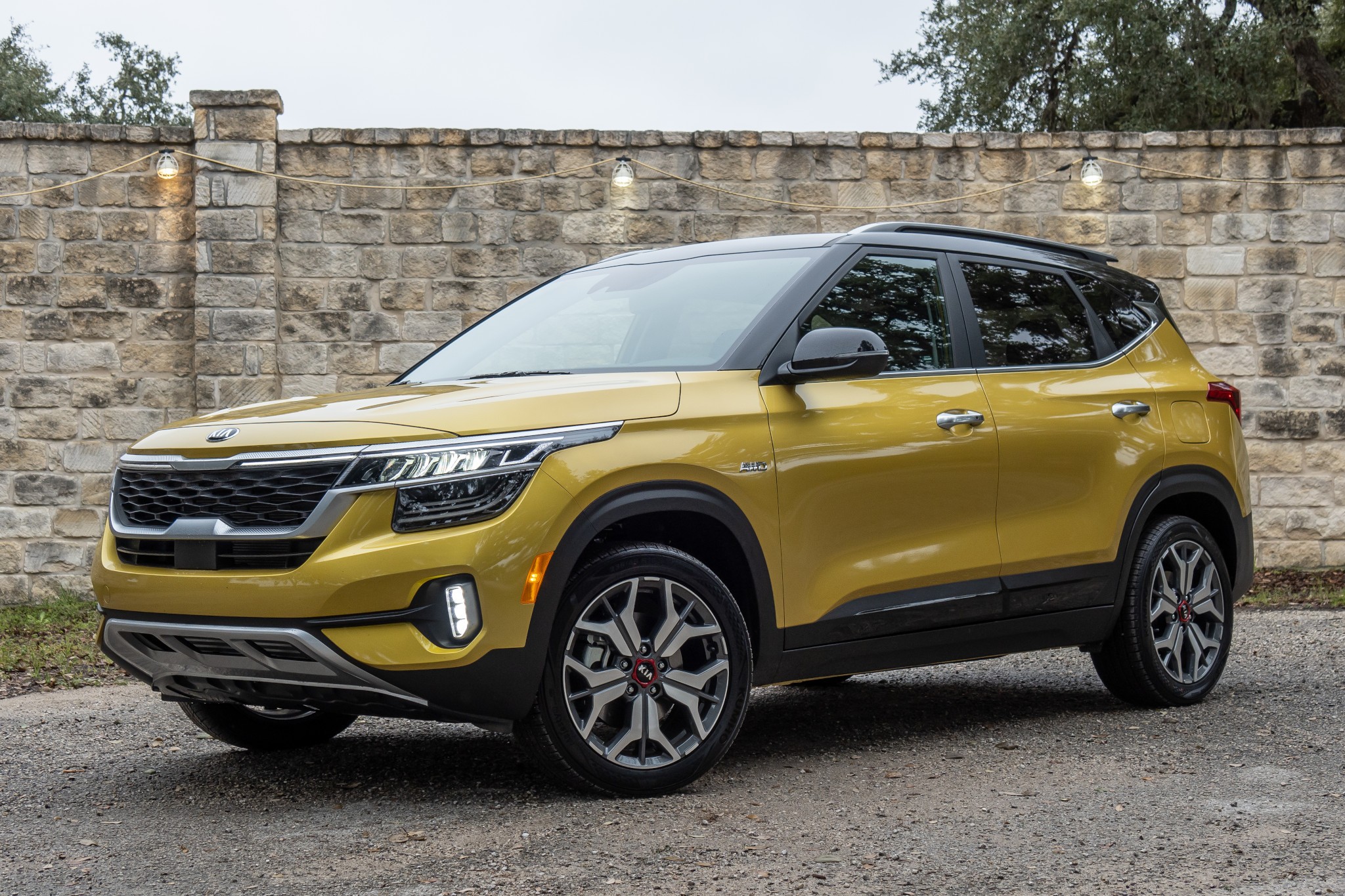 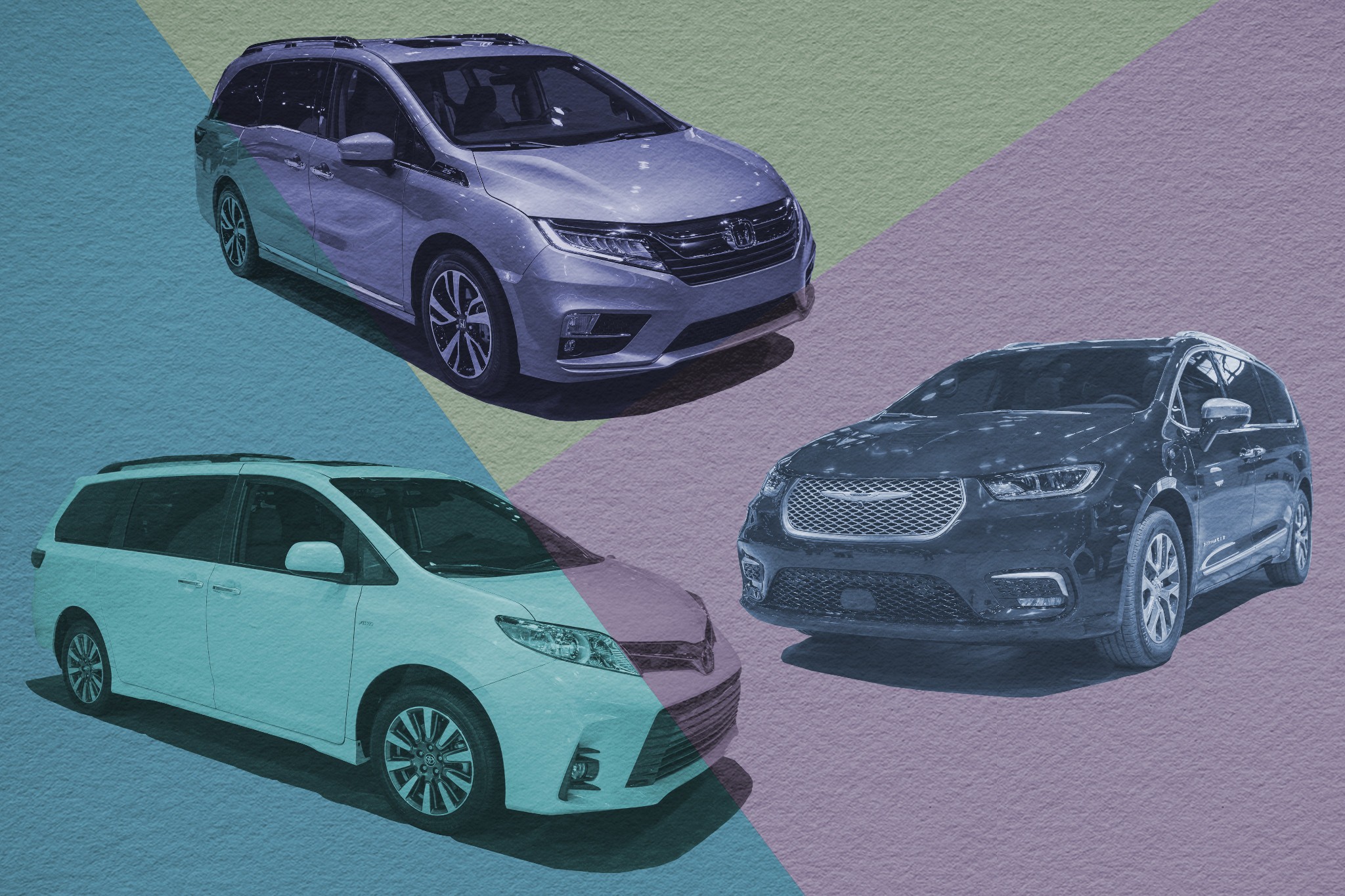