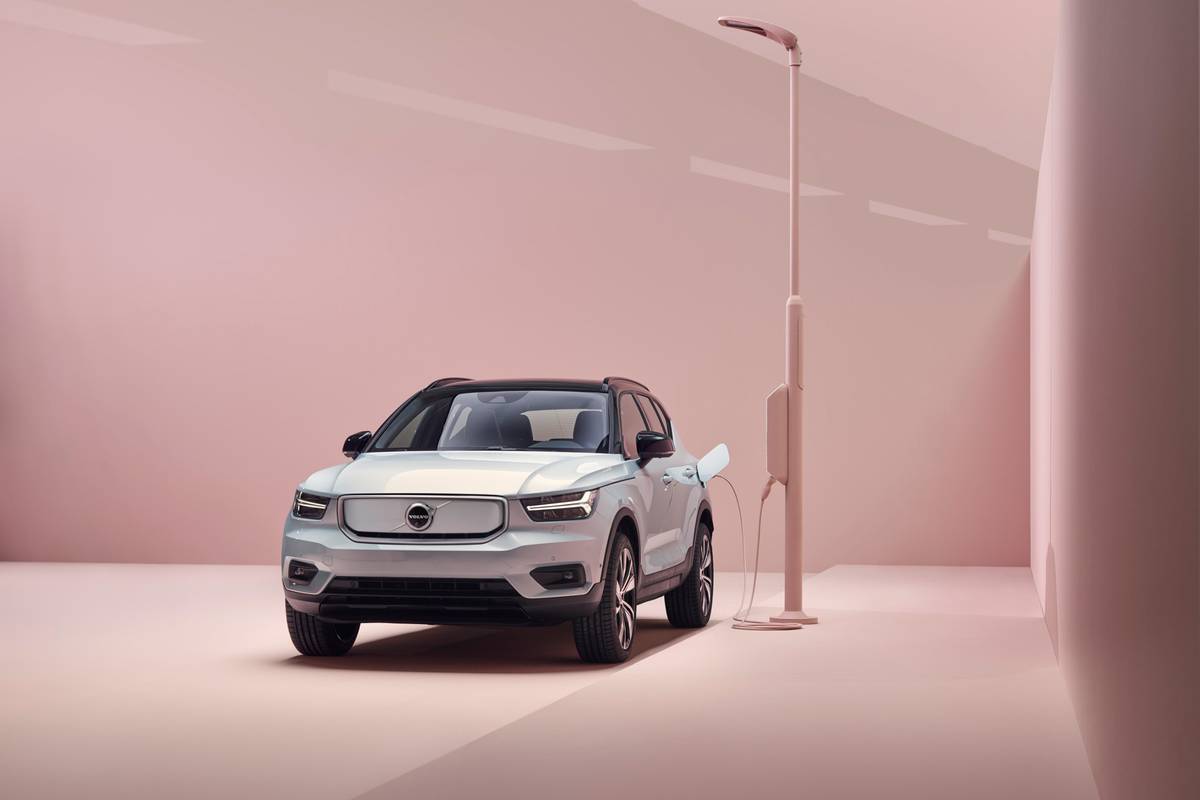 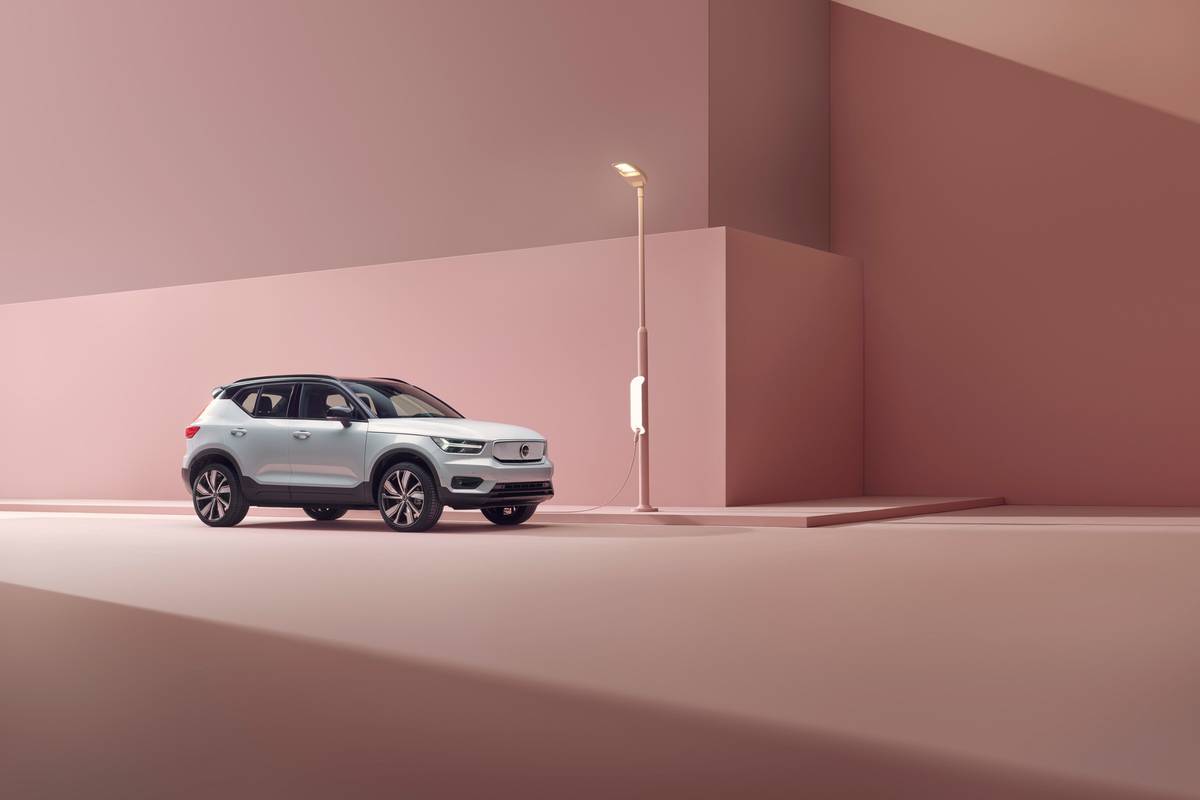 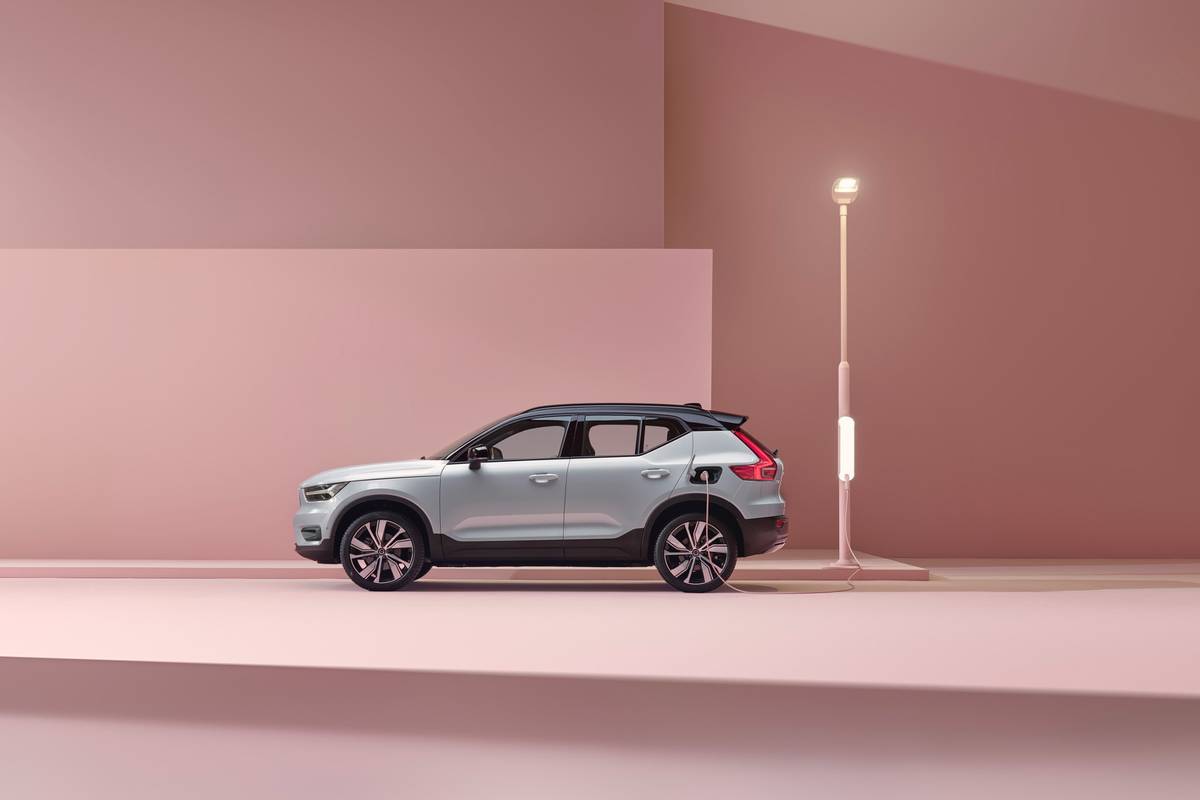 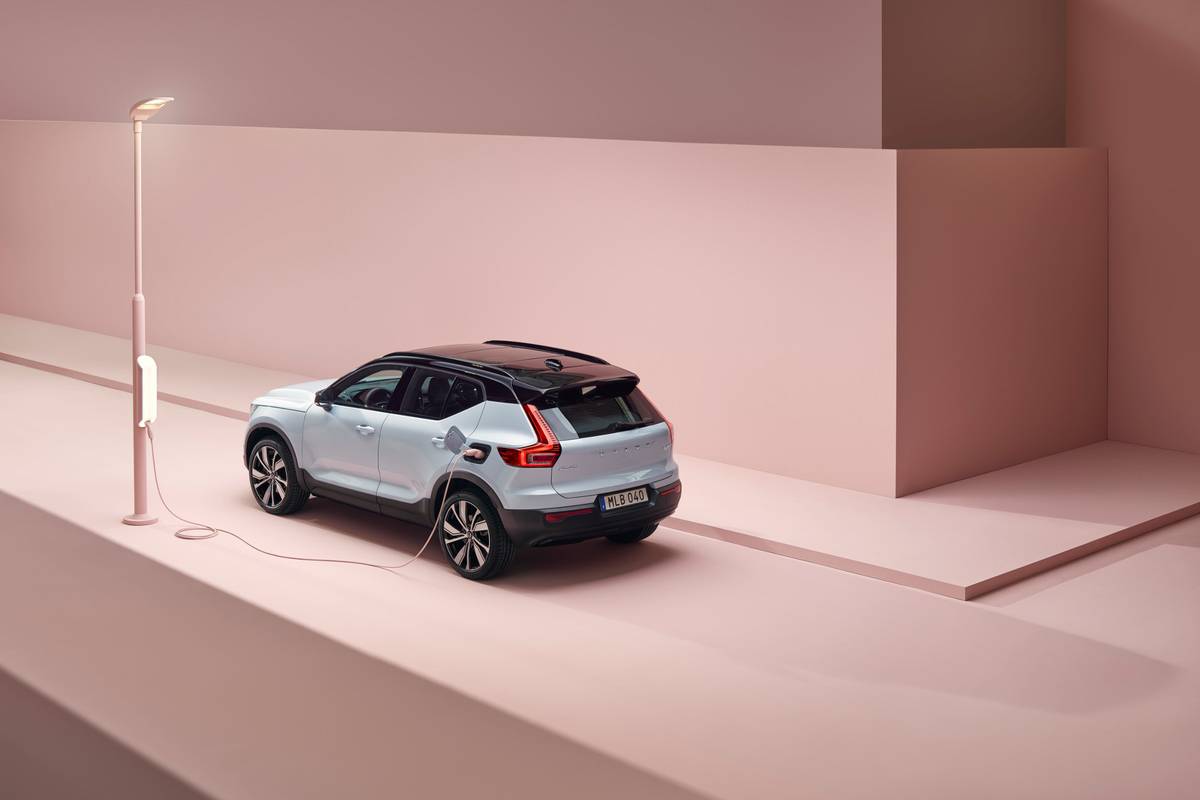 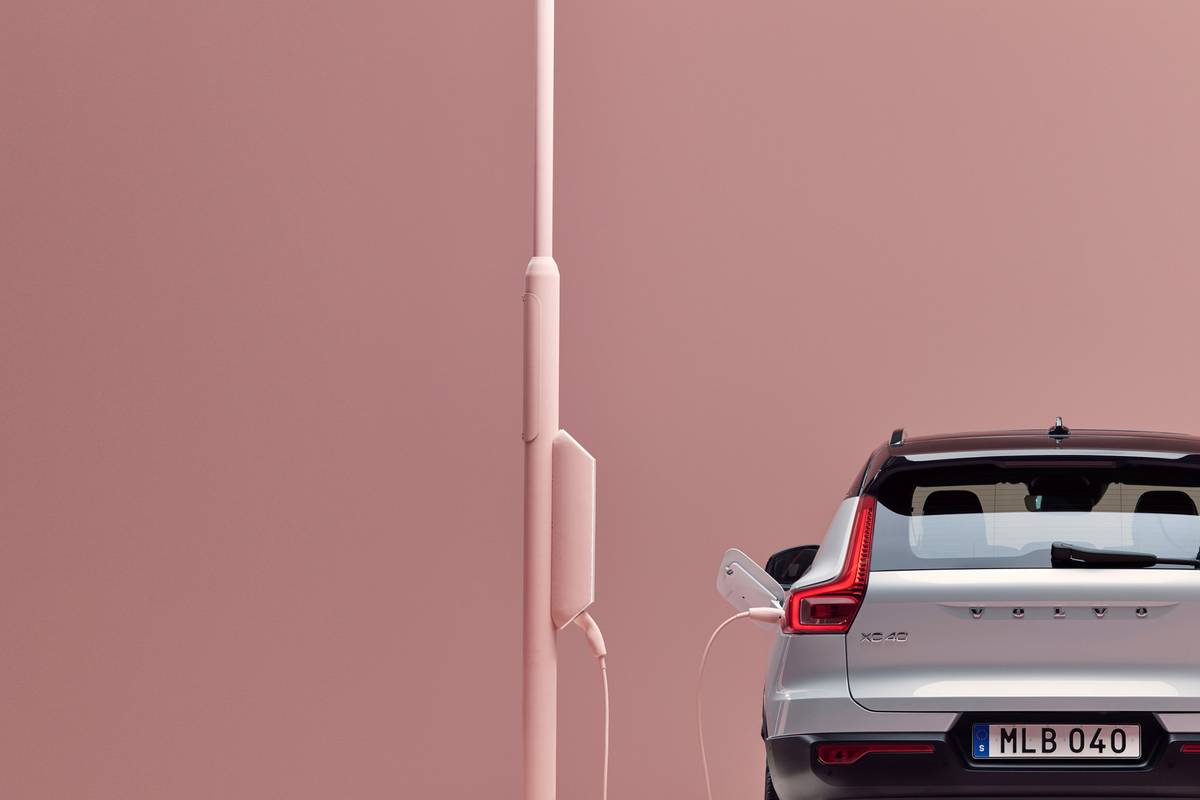 Looks like: An XC40 with a plastic cover where the grille should be

Drivetrains: Dual-motor, battery-electric all-wheel drive powertrain producing a claimed 402 horsepower (408 outside of the U.S.) and 487 pounds-feet of torque; range is “over 400 kilometers” based on European testing and Volvo predicts roughly 200 miles of range in the U.S.

Volvo revealed its all-electric XC40 Recharge today — the Swedish automaker’s first all-electric vehicle — as part of a push toward a more sustainable future, and it seems like a solid, if cautious, first step.

Related: Volvo’s Getting All Charged Up About Electric XC40

Beginning with the XC40 Recharge, Volvo plans on launching an all-electric vehicle every year as part of making all-electric cars half of its sales by 2025 and becoming a climate-neutral company by 2040. Volvo chief Hakan Samuelsson said Volvo’s plan was to make sustainability as synonymous with the Volvo brand as safety currently is.

Starting with the XC40 and not making the XC40 Recharge a radical visual departure from the much-lauded small SUV is a good plan, and getting in ahead of the anticipated Tesla Model Y small SUV will also help bolster the XC40 Recharge’s position as the tip of Volvo’s Recharge lineup plans: Beginning in early 2020, shoppers will be asked at the “entrance” to Volvo’s consumer site if they want a car “with a cord” — the XC40 Recharge and the plug-in hybrid versions of Volvo’s other vehicles — or without one.

The XC40 Recharge doesn’t look much different from its internal combustion sibling. The most significant visual clue that it’s electric is the replacement of the open grille options — blacked-out plastic or vertical metal slats — with a solid panel wearing the Volvo badge. A more subtle change will be the embossed “Recharge” on the C-pillar in the same location as the regular XC40’s trim level.

There are also few changes to the interior from a visual standpoint. The biggest difference will be the XC40 Recharge’s new infotainment system, powered by Android; it will allow for over-the-air updates and fully integrate Google apps like Maps and Assistant. The over-the-air update plan is part of Volvo’s push for sustainability; the hope is that a constantly updated multimedia system keeps the XC40 Recharge feeling modern and makes it less likely for buyers to want or feel the need for a new vehicle.

A frunk! Get it!? Because there’s no combustion engine anymore!? So now it’s just storage!? C’mon, “frunk” is a funny word. Anyway …

A full charge should net what Volvo says is 200 miles of driving range. The automaker also says that with DC fast charging, the battery can reach an 80 percent charge in 40 minutes.

Safety has always been a priority for Volvo vehicles, and the XC40 Recharge is no different. With the removal of the internal combustion engine from the front, Volvo significantly reinforced the vehicle’s frame to mitigate the effects of a frontal collision. The rear motor is also integrated into the body structure to improve crash safety. The battery pack gets a special “cage” to protect the batteries in case of impact while also working to help protect occupants. Volvo also points out that the low and central location of the battery pack lowers the XC40 Recharge’s center of gravity and reduces the risk of rollovers.

The XC40 Recharge comes equipped with a what Volvo calls a “scalable” active-safety system. The Advanced Driver Assistance System uses cameras, sensors and radar and can be updated as software and technologies improve — similar to Teslas. According to Volvo, it “lays the foundation for the future introduction of autonomous drive technology.”

The ability to update and improve some of the safety features of the XC40 Recharge works hand in hand with the infotainment system’s over-the-air updates to encourage owners to hold on to their cars longer.