CARS.COM — Each year the EPA compiles its Fuel Economy Guide to educate new car buyers on fuel-efficient vehicles. While there are a growing number of cars and trucks that use alternative fuels that allow them to get more miles per gallon, the majority of cars bought in this country are still fueled by gas alone, and this list highlights the best and worst in each segment. Figures do not include estimates for use of E85 fuel. Compare fuel economy estimates for all vehicles at fueleconomy.gov to determine how many miles your vehicle gets per gallon of gas.

Each class includes the 2016 model year vehicles with the best and worst gas mileage estimates in that category. Vehicle segments are determined by the EPA.

Editor’s note: If there are multiple drivetrains available for a vehicle, only the one with the highest mpg estimate is listed as a class leader to avoid redundancy. Visit the EPA website (fueleconomy.gov) to find the EPA-estimated mileage for specific drivetrains.

* The lowest and highest combined mpg ratings and average combined mpg are listed for each class; ranges include cars with manual and automatic transmissions. Ranges exclude hybrids, diesels and electric vehicles. The average and range only include ratings available at the time of publication.

** Average means the average combined mpg for the segment. 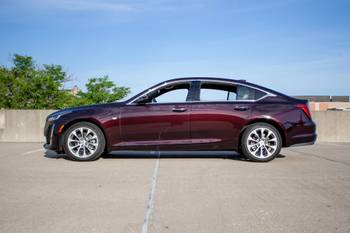 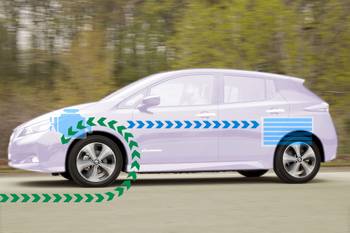 What Is Regenerative Braking?