BYD, which stands for Build Your Dreams, is China’s fourth largest automaker and plans on selling a fleet of electric and fuel-efficient vehicles in the U.S. For several months, the car company has occupied an office within a used-car dealership in Glendale, Calif., according to the Glendale News-Press.

The automaker is collaborating with the dealership, which is helping to train BYD technicians. The company plans on opening up 10 dealerships by the end of the year and has begun construction of its North American headquarters in downtown Los Angeles.

When (or possibly if) the company does start to sell cars, it will likely be vehicles such as its all-electric E-6 sedan (shown above), which can travel up to 200 miles per charge, according to the Glendale News-Press. The E-6 will go on sale for roughly the same price as the Nissan Leaf, which starts at $32,780. 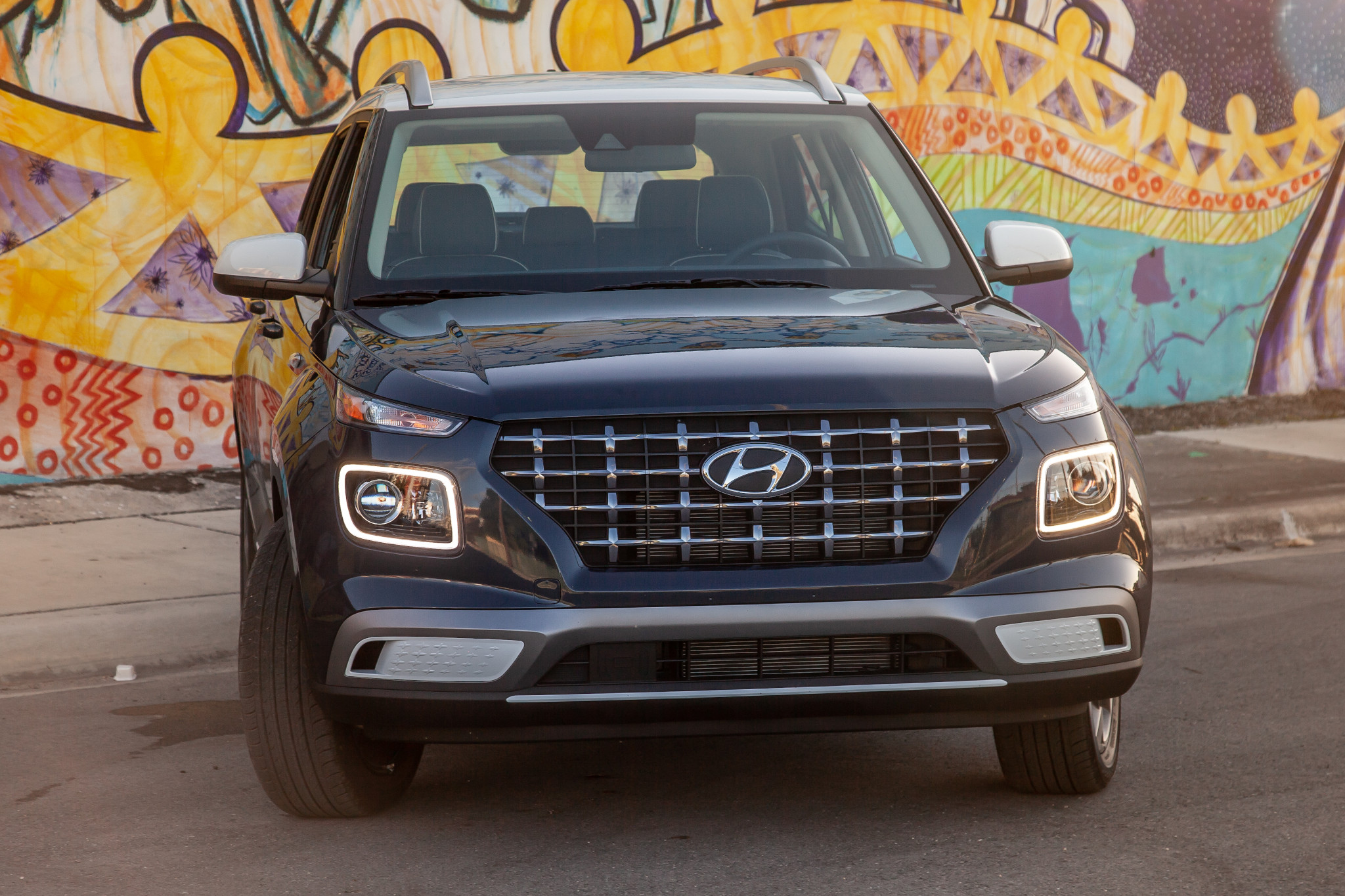 2020 Hyundai Venue: Everything You Need to Know