Cadillac has unveiled a pre-production version of the new all-electric Celestiq — the GM luxury brand’s second EV following the Lyriq SUV. Although Cadillac is keeping the lid closed on key details including expected power, performance and range numbers, we know the Celestiq will be all-wheel drive and is built on the same Ultium platform as the 2023 Lyriq, as well as GM stablemates the GMC Hummer EV and Chevrolet Silverado EV. Cadillac also revealed some unique features of the Celestiq, including a supersized LED display screen and customizable glass roof.

Exterior: All in the Family 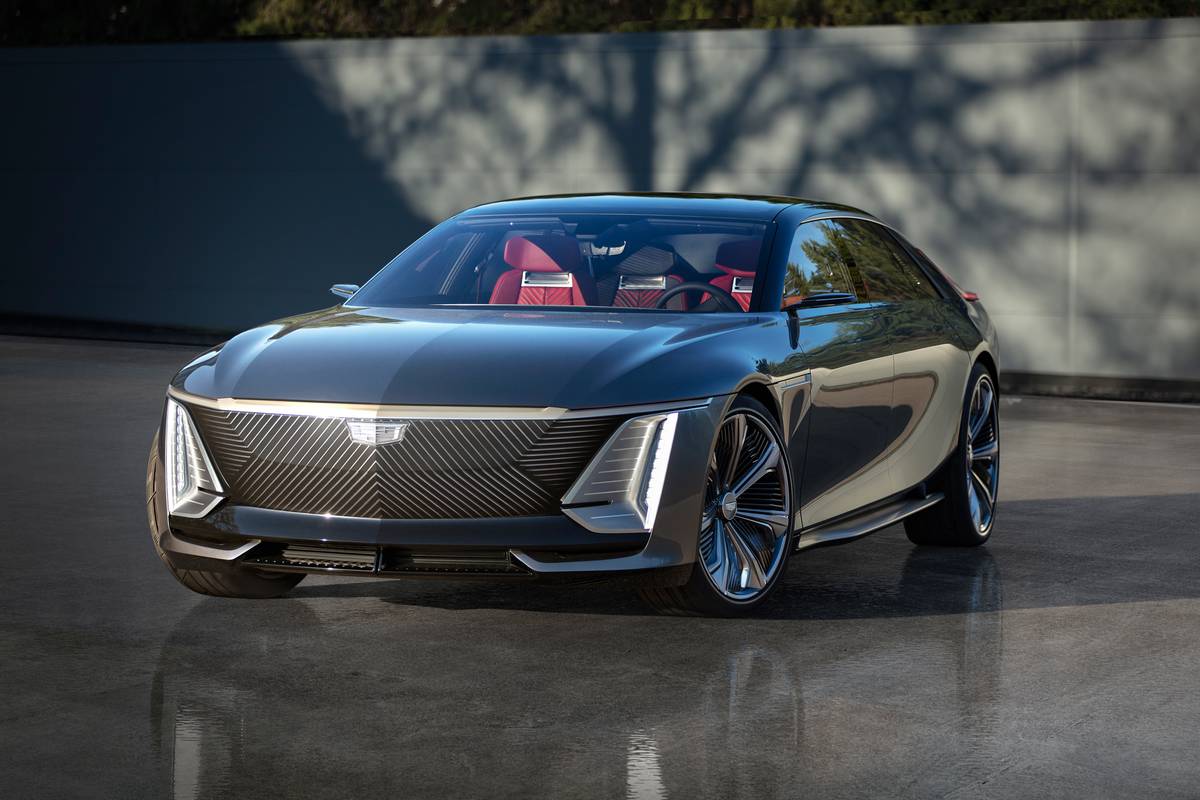 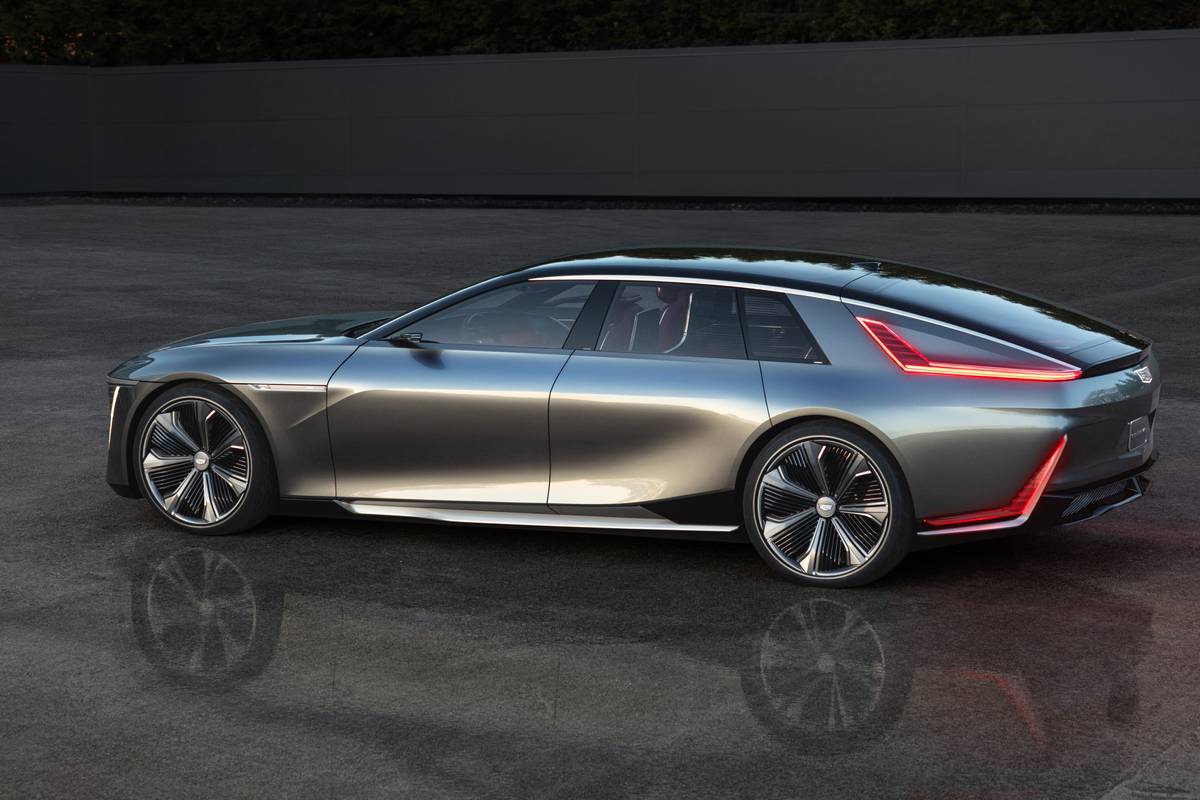 According to Cadillac, the exterior of the Celestiq was inspired by the brand’s heritage sedans, like the 1950s Eldorado Brougham. The Celestiq takes on a more futuristic look with its low stance, elongated hood, sloped roofline and unique lighting elements. The fastback also bears a strong family resemblance to its Lyriq SUV sibling: The vehicles share a similar grille design, vertically oriented LED headlights, a heavily sculpted profile and L-shaped taillights that extend to the C-pillars and are visible from the profile. 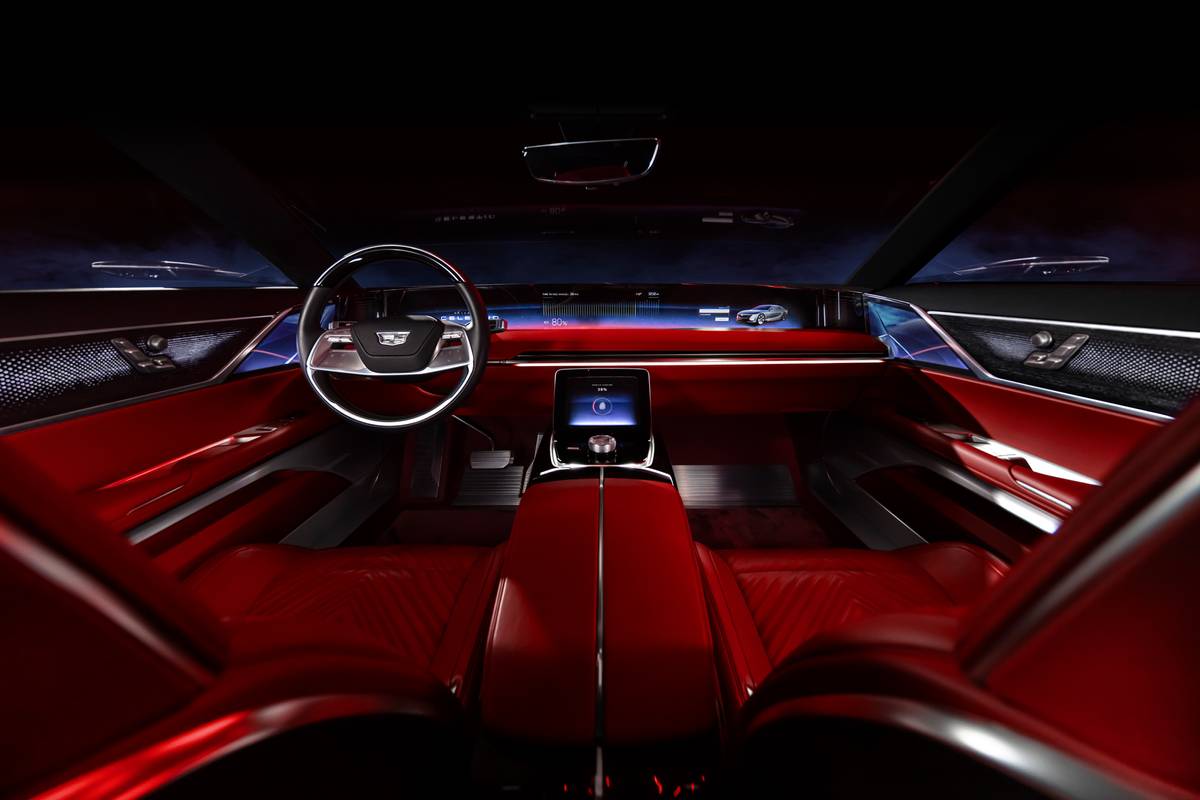 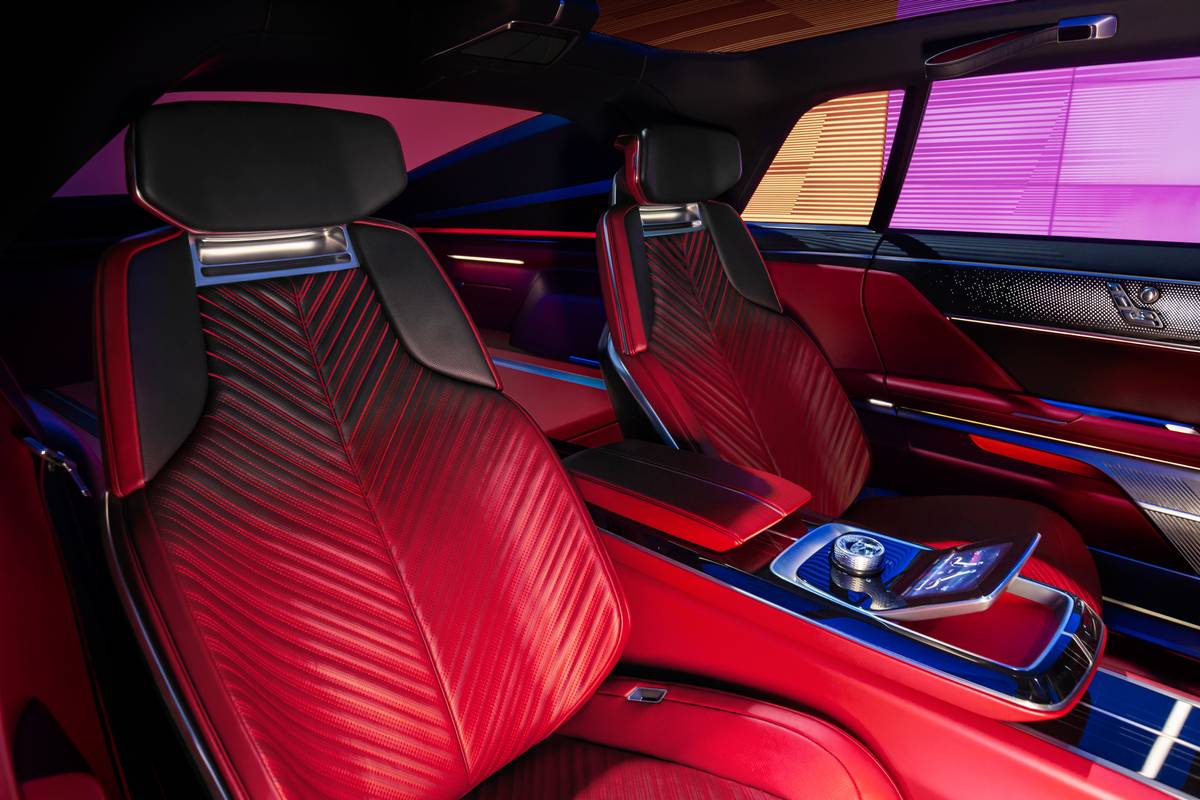 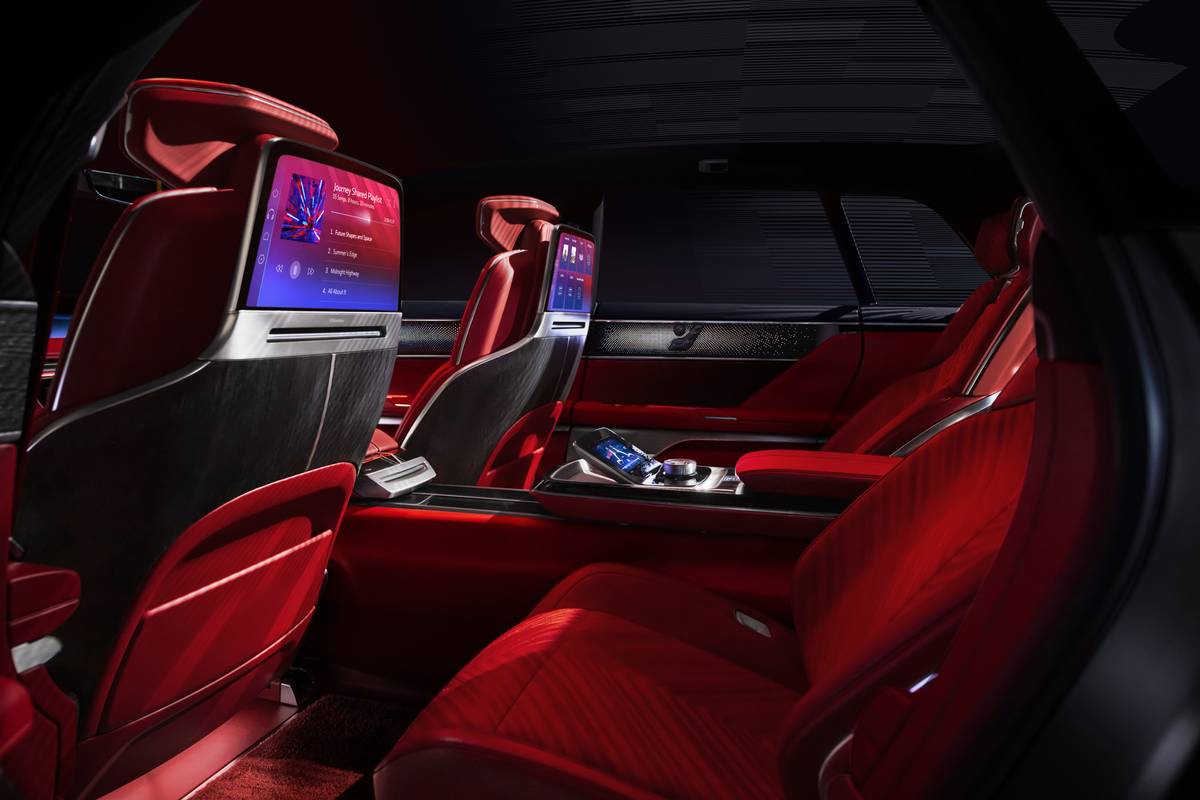 Photos of the Celestiq’s interior reveal a premium cabin with room for four. A large center console spans from front to rear and houses control screens for various vehicle functions and rotary dial controls for entertainment. The clear showstopping attraction of this “show car,” however, is a massive 55-inch LED screen that stretches across the entire width of the dash up front. If a screen that large sounds like it would be a driving distraction, Cadillac has a fix: Digital blinds allow the front passenger to interact with the screen while blocking content from the driver’s sight. Second-row occupants get two large LED screens integrated into the seatbacks with separate controls.

Also customizable is the Celestiq’s glass roof, which is expected to offer a four-quadrant suspended-particle-device system that allows each occupant to set their own level of transparency.

What Else Should You Expect?

Cadillac currently offers two gas-powered sedans, the CT4 and larger CT5 (both available in higher-performance variants), but the Celestiq will become the brand’s first all-electric sedan. Set to be built at GM’s Global Technical Center in Michigan, Cadillac says the vehicle will make use of more 3D-printed parts than any other GM vehicle to date.

Pricing for the Celestiq’s production model has not been shared, but shoppers shouldn’t expect it to make the most affordable EV list. An Automotive News report estimates the Celestiq’s price will fall anywhere from $300,000 to $350,000, with production expected to begin in late 2023. The vehicle will likely compete with premium all-electric sedans like the Lucid Air and Mercedes Benz EQS.