CARS.COM — The drip-drip of revelations, court appearances and negative headlines about Volkswagen’s emissions cheating looks like it’s almost drying out. But after more than 18 months on the hot seat, will the VW brand be able to find its way back into favor with U.S. car shoppers?

VW Group has paid a huge price to get this far. A $14.7 billion buyback program is in progress for its 2.0-liter diesels to settle with the government and owners. A hearing is due Feb. 14 for the OK on a similar $1.2 billion deal for its 3.0-liter diesels. And it has agreed to pay $4.3 billion and plead guilty to cheating to settle a federal criminal investigation.

Volkswagen now can focus on trying to reboot its U.S. image. A big check won’t fix this, and it won’t happen fast.

“It’s easy to damage a brand and a long time to come back from it,” Steve Barrett, editor-in-chief of PRWeek/U.S., told Cars.com. The damage from the diesel quick fix won’t be easy to repair. “What it will cost them shows how much value is attached to brand reputation and corporate reputation, and it really is a false economy to make shortcuts.”

A Fumble at the Start

Barrett said VW fumbled in its initial response to the crisis with slow disclosure and a lack of message coordination between the U.S. and Germany. “They handled the initial crisis very badly. They didn’t act fast enough,” he said. “There were mixed messages from executives around the world. It’s a case study in how to handle it badly.”

Brand rehab expert Jonathan Bernstein of Bernstein Crisis Management agreed, saying VW followed a too-familiar pattern for automakers in trouble. “VW, like other car companies caught in the act of deceiving the government and consumers, at first tried to see how little they could get away with saying,” he explained. “And they made broad claims about the allegations being false before doing their own solid due diligence. Another common factor, which looked bad publicly, was firing lower-level executives and leaving the top guy in place.”

Before long, however, Martin Winterkorn, the company’s global CEO at the time, did lose his job, along with others, including VW’s U.S. leader. New global CEO Matthius Mueller has created a new strategic plan, overhauled the company structure and promised more decentralized decision-making, including in the U.S.

Bernstein warned that efforts to rehab the brand’s image will be futile if the company does not follow through on those reforms. “VW and Audi, more than anything, need to take all the necessary steps to transform their culture into one of transparency and honesty,” he said. “All the PR in the world won’t help otherwise, because deliberate malfeasance will happen again and again. The whole industry has been tainted by the deliberate tampering done by multiple automotive firms.”

Barrett sees the settlements with the government and owners as an opportunity to begin rebuilding the VW brand in the U.S. “Being able to draw a line and stem the bleeding will help,” he said.

What does VW need to do now?

“Start again with more authentic and transparent communications,” Barrett said. “In a crisis situation that means … being clear on what happened and why it happened, and explaining what systems are in place to make sure it never happens again. Just tell the truth, it’s not rocket science. People overthink it sometimes.”

Bernstein said the company has been getting it right more recently in brand communications. “Now, VW and Audi have engaged in communication which makes them look more compassionate, confident and competent — the three C’s of effective crisis communications,” he said.

And both warned that the company must pay particular attention to social media. “Social media is the world’s biggest, real-time bulletin board, a modern-day town crier,” Bernstein said. “It turns every consumer, every dealer, into a one-person media outlet, and some of them are damn good at it. In short, it’s as critical or even more critical to a company’s reputation than most traditional media outlets.”

Barrett said that makes it important for Volkswagen’s message to be the same for everyone, in every market, particularly in this age of social media. “Don’t tell different stories to different audiences. … Social media has pretty much changed the game.”

VW’s in a Deep Hole

The namesake Volkswagen mainstream brand, which built a lot of its image and a fourth of its sales on its “clean diesels,” has taken most of the hit. While the 3.0-liter diesels involve tens of thousands of Audis and Porsches, sales of those brands still have grown. The VW brand, meanwhile, closed 2016 with sales of 322,948, according to Autodata, down 7.6 percent from 2015. And 2015 sales were down 4.8 percent from 2014, the last full year before the scandal broke open in September 2015.

The VW brand has to climb out of a deep hole with car shoppers, according to the YouGov BrandIndex, which tracks consumer perceptions of thousands of brands across dozens of sectors. Its Buzz metric surveys consumers daily about whether they’ve heard anything positive or negative about the brand, including by word of mouth, in the previous two weeks. Scores can range from 100 to negative 100 with a zero meaning equal good and bad.

Pre-scandal VW generally tracked positive, with a Buzz score as high as 14.3 in August 2015, meaning 14.3 percent more people felt positive. VW swung to the negative, as low as negative 46.5, in the month after the scandal broke. At the end of January 2017, nearly a year-and-a-half later, it still sat more than 20 points below pre-crises levels at negative 7.5.

That negative buzz contributed to VW’s drop by nearly half in the BrandIndex’s Purchase Consideration metric, which asks consumers if they would consider a brand versus others when they next are shopping. Before the crisis, more than 13 percent said they would consider a VW. After dropping as low as 5 percent, it increased to 7.6 percent at the end of January.

But BrandIndex history also shows VW can come back to where it was, though not quickly. Toyota took nearly three years to recover its positive brand perception levels after its sudden acceleration recall crisis.

“VW has to follow the golden rule of any crisis, no matter how big: Admit your mistake right away, pay the restitution, be genuine and remorseful, and make sure everything will be better in the future,” said a BrandIndex spokesman. “The Japanese carmaker [Toyota] proves that it can be done, no matter how bad it may look.”

Should VW Give Up?

At least one observer thinks the VW brand isn’t enough of a volume brand in the U.S. to be worth trying to revive. Professor Ferdinand Dudenhoeffer of the Center for Automotive Research at the University of Duisburg-Essen, believes the Volkswagen Group should concentrate on its Audi and Porsche premium brands and consider pulling the VW brand out of the U.S. If it wants a volume brand here, he believes it should consider bringing its Czech-based mass-market Skoda brand, which makes cheaper models based on VW platforms.

“VW has a lousy market share in the US [sic]. Further it has a bad reputation after Dieselgate,” said Dudenhoeffer by email. “They have Porsche and Audi. If they add a real volume brand like Skoda it should end up in long-term success. If VW continues to be everything for everybody it will burn money.”

Barrett, however, believes the VW brand still has equity in the U.S. worth saving. “VW has a long history and certain amount of brand attributes to draw on,” he said.

He said car shoppers can be forgiving, even if not quickly. “People feel very strongly about auto brands,” Barrett said. “They have a lifelong attachment.”

And he added: “At the end of the day, what they want is an affordable car and a reliable car.” 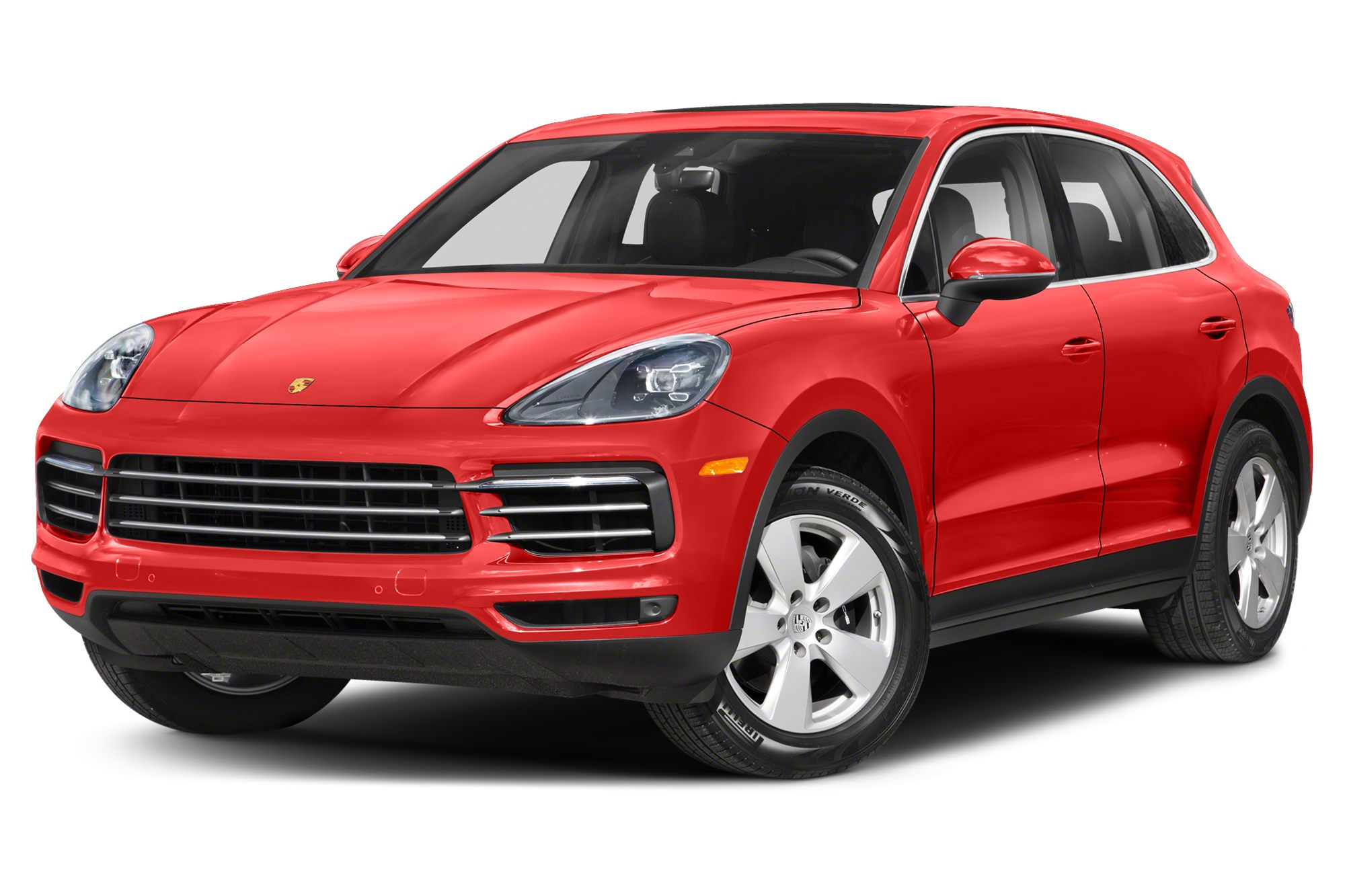 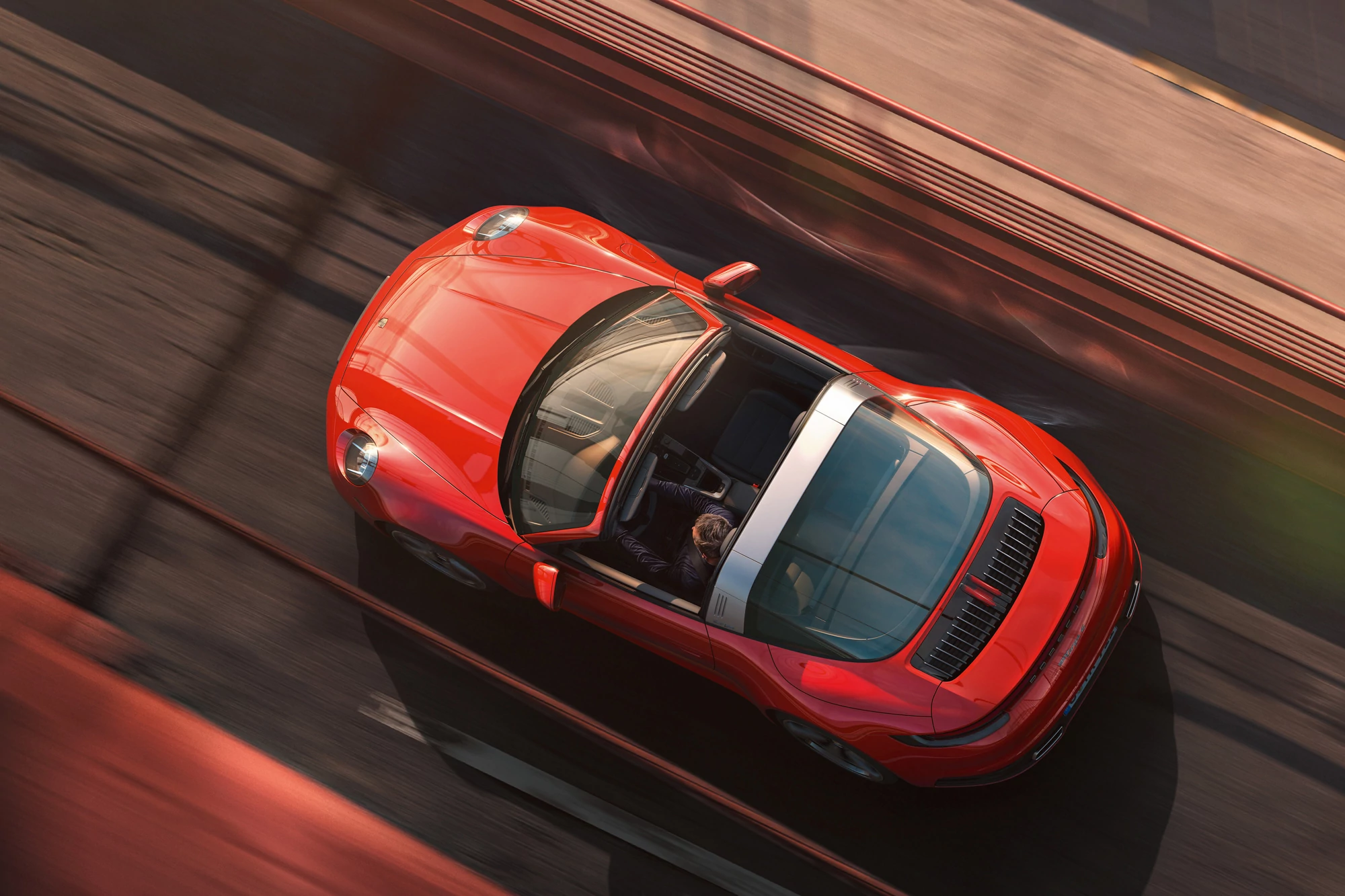 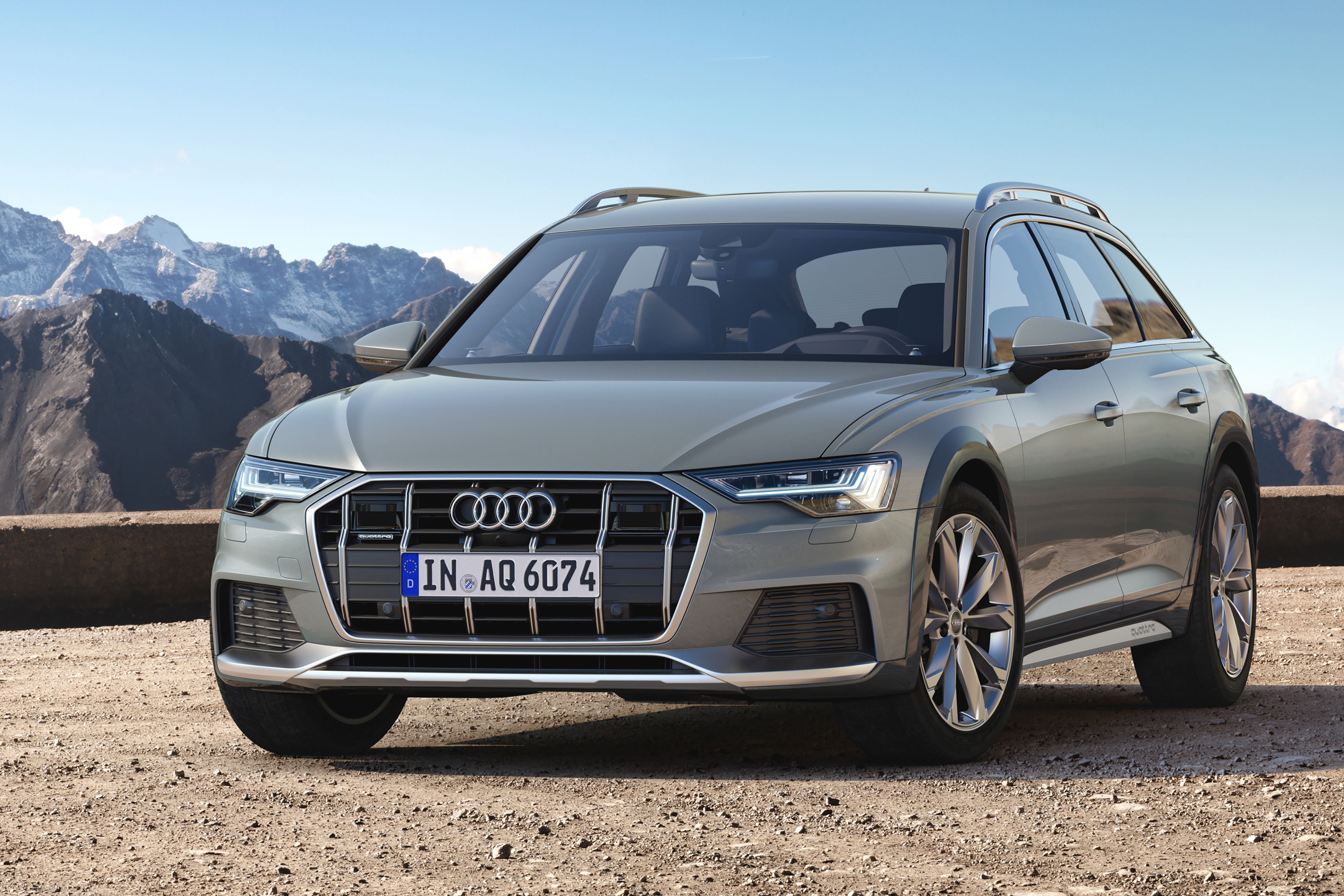