Gas prices are getting to consumers, we’ve found in a new survey, and even we cynical automotive journalists, found the other results pretty enlightening.

What did these folks say about sky high gas prices and what it means to them? Keep reading to find out.

* The survey was conducted online for Cars.com by Impulse Research Corp., with a random sample of 1,033 men and women 18-and-older who own cars. The survey audience was carefully selected to closely match U.S. population demographics and the respondents are representative of American men and women 18-and-older. The overall sampling error rate for this survey is +/-3 percent. 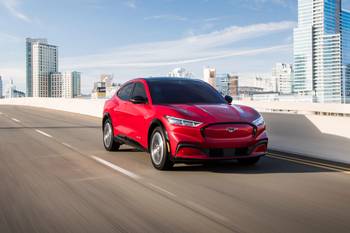