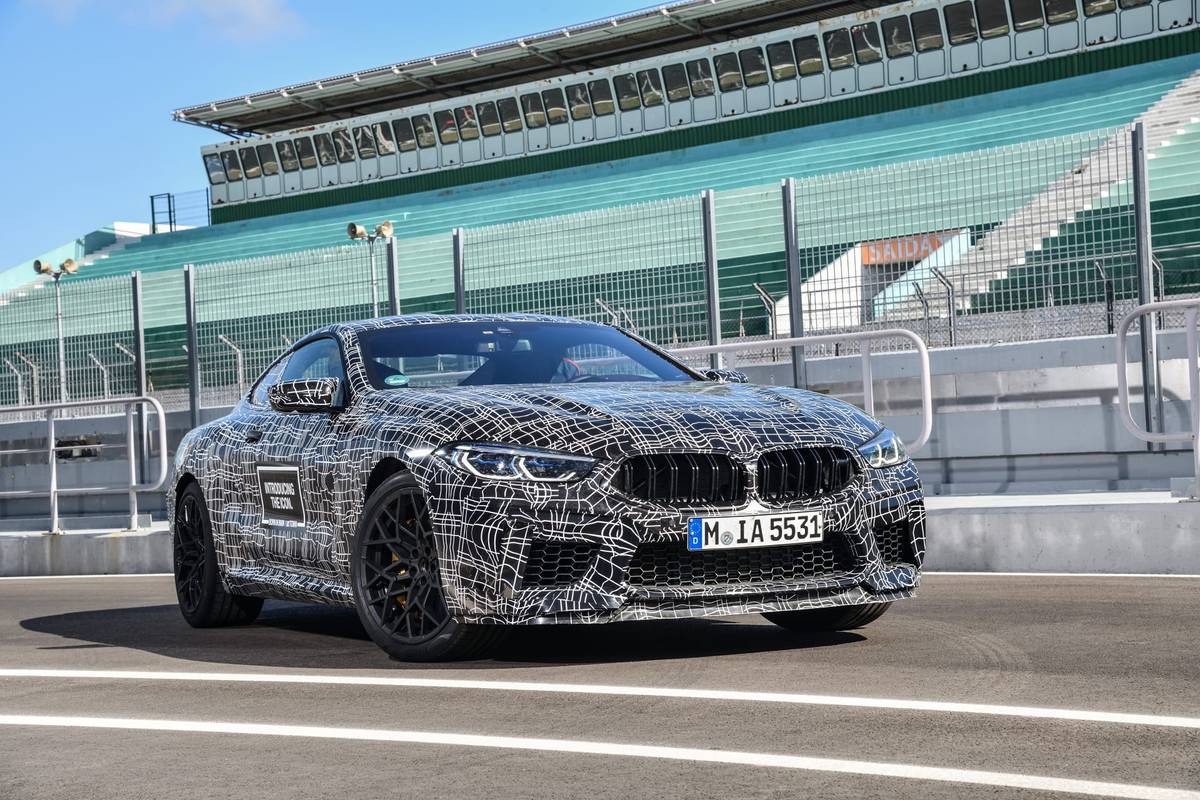 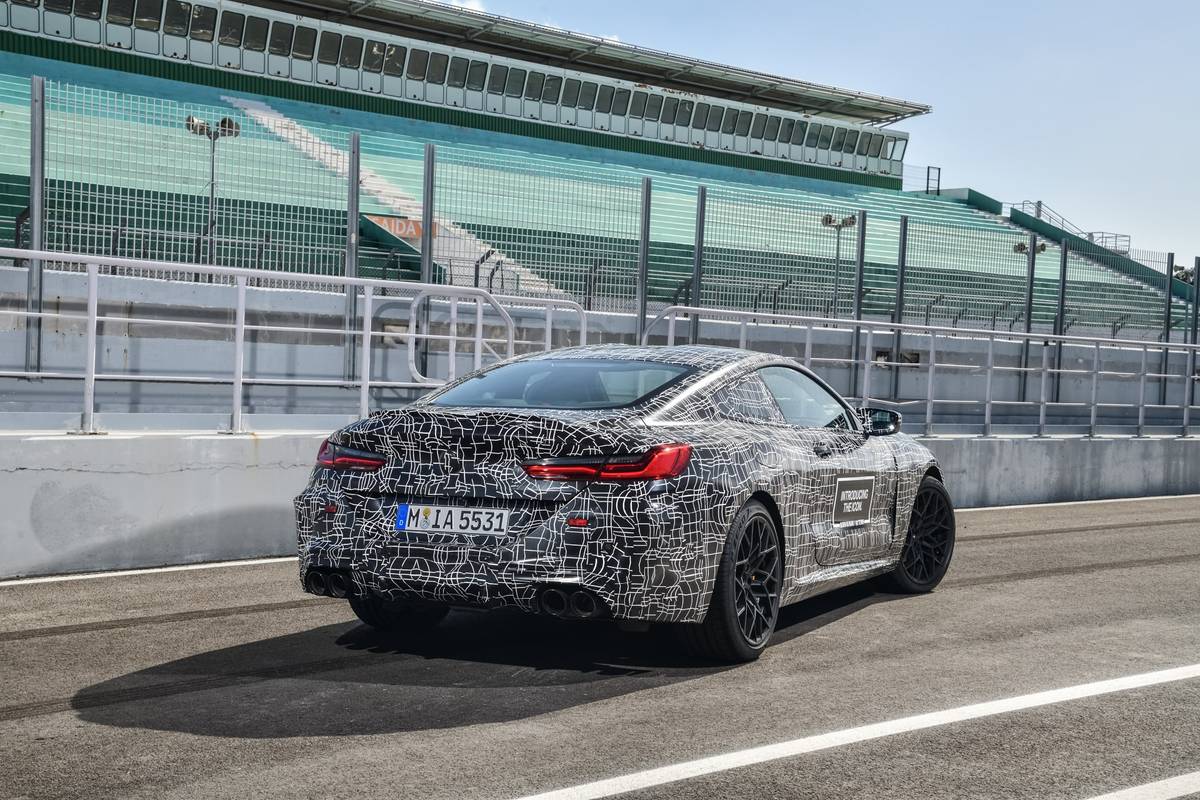 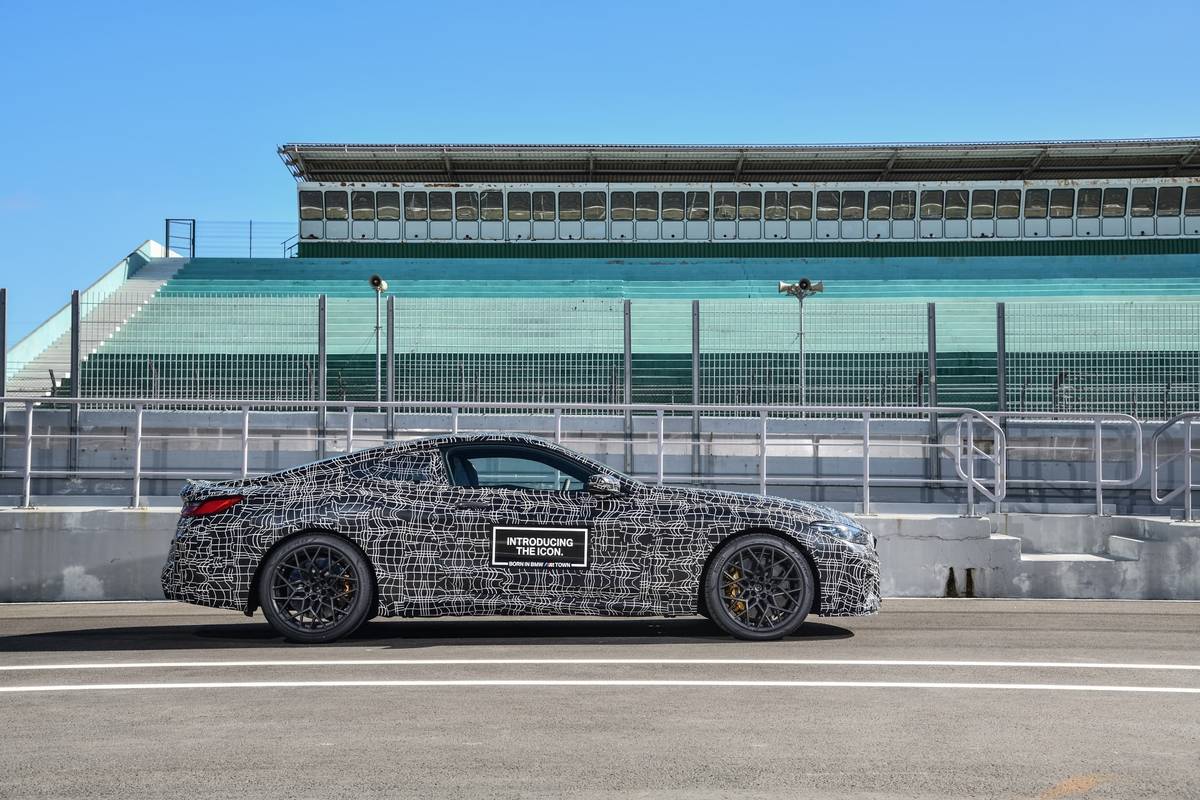 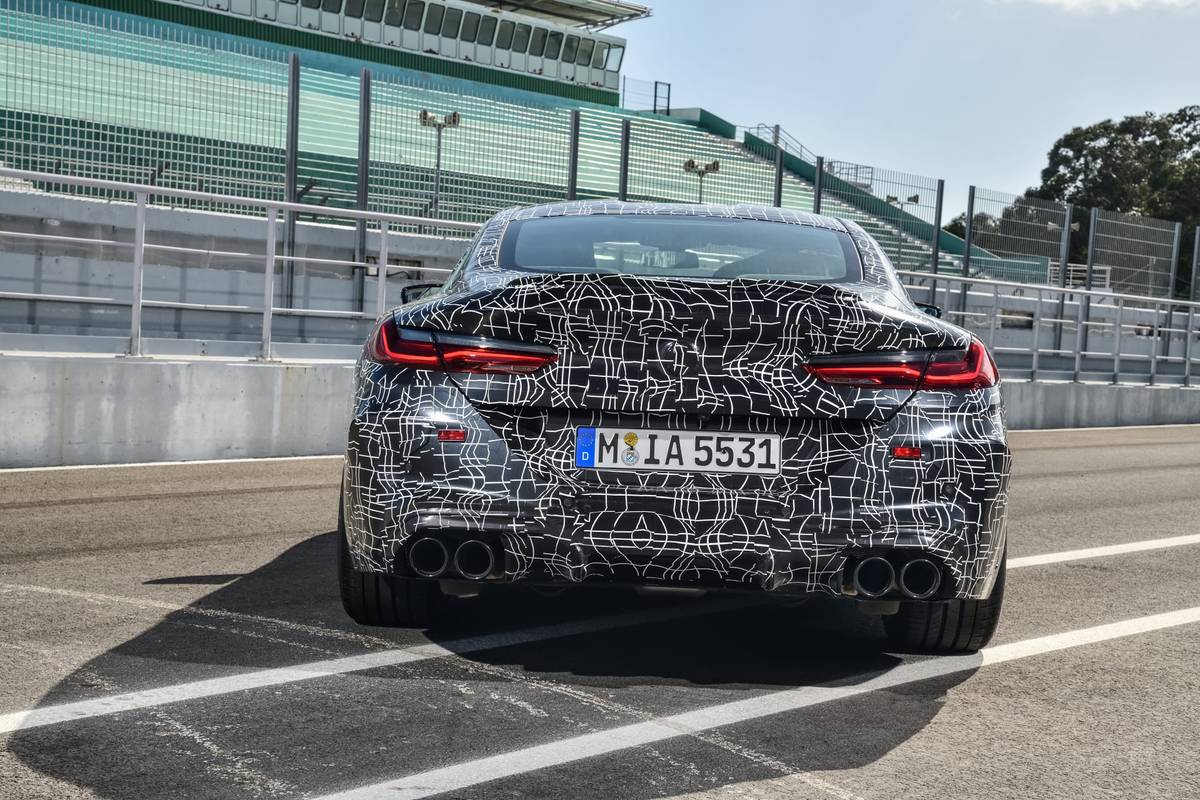 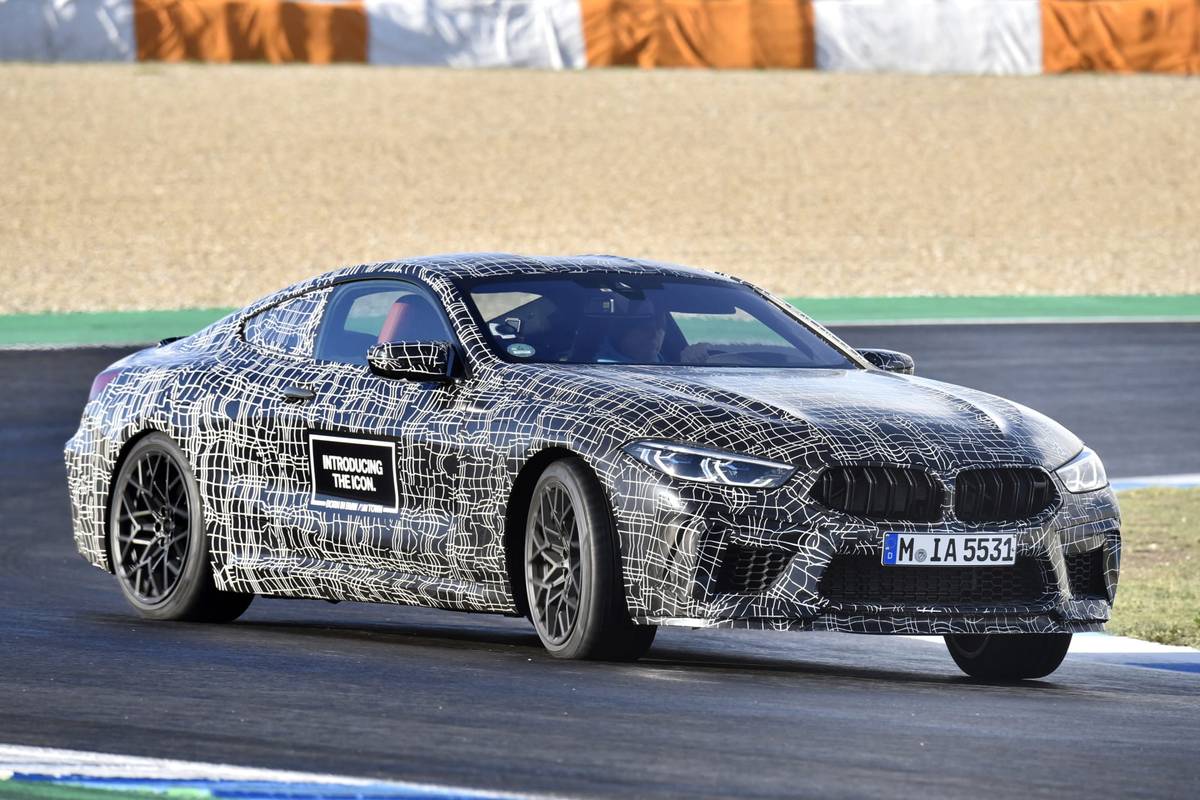 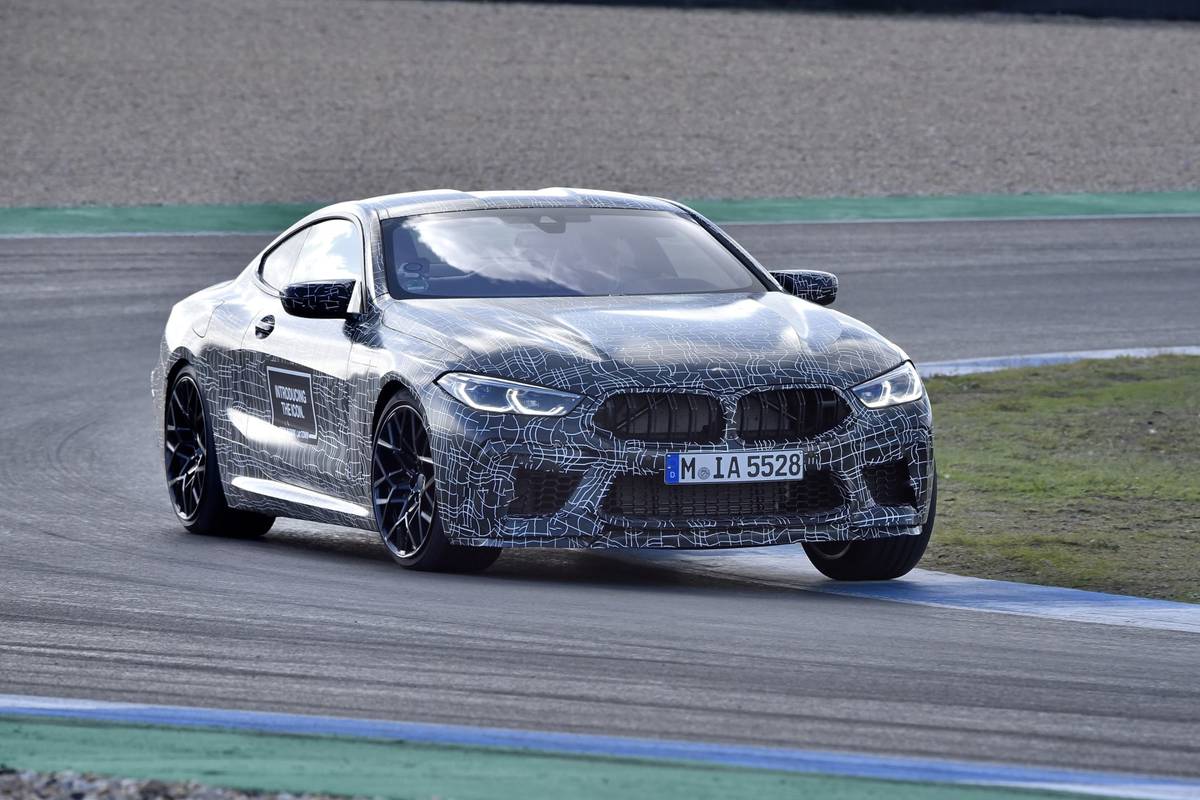 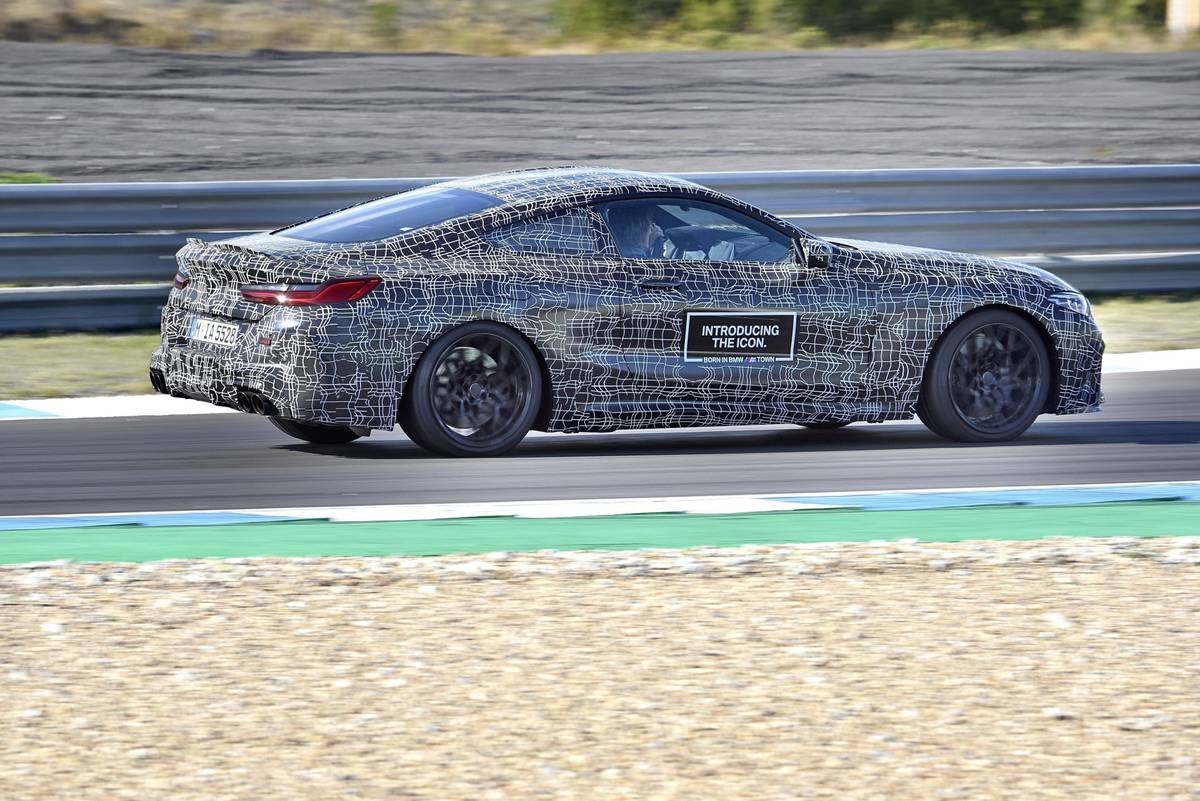 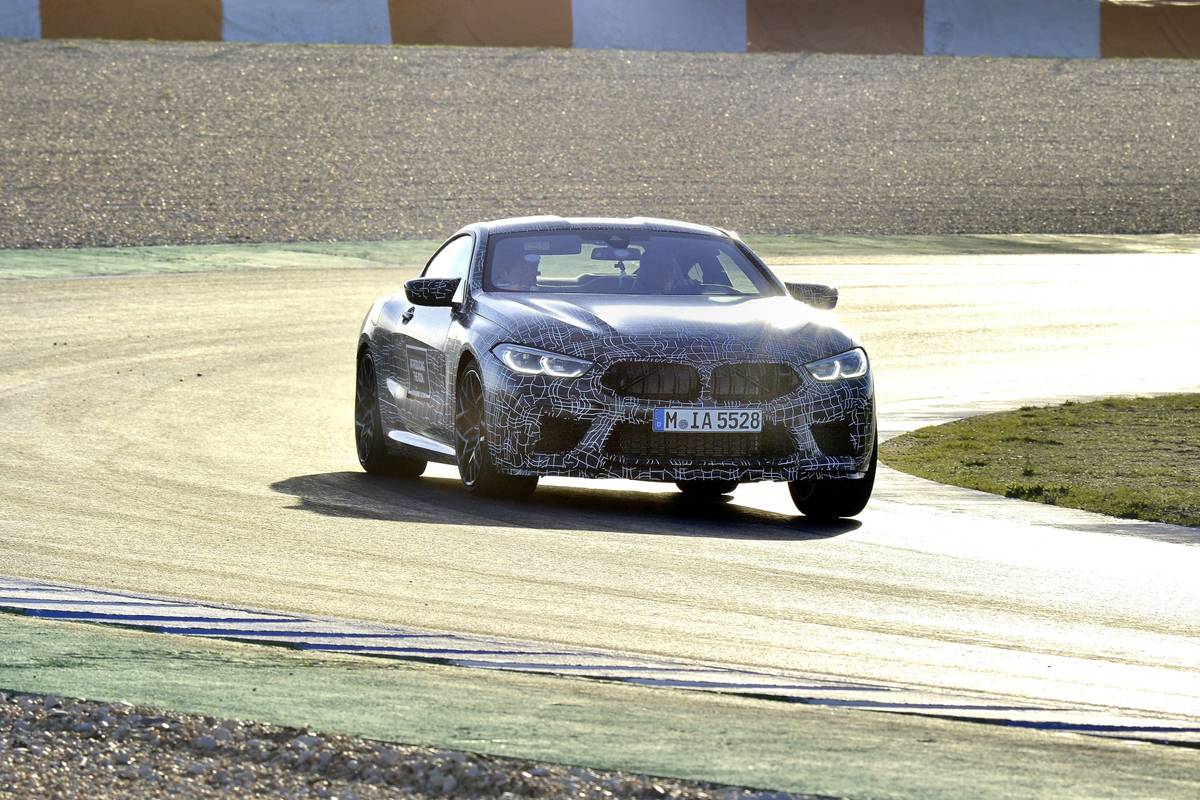 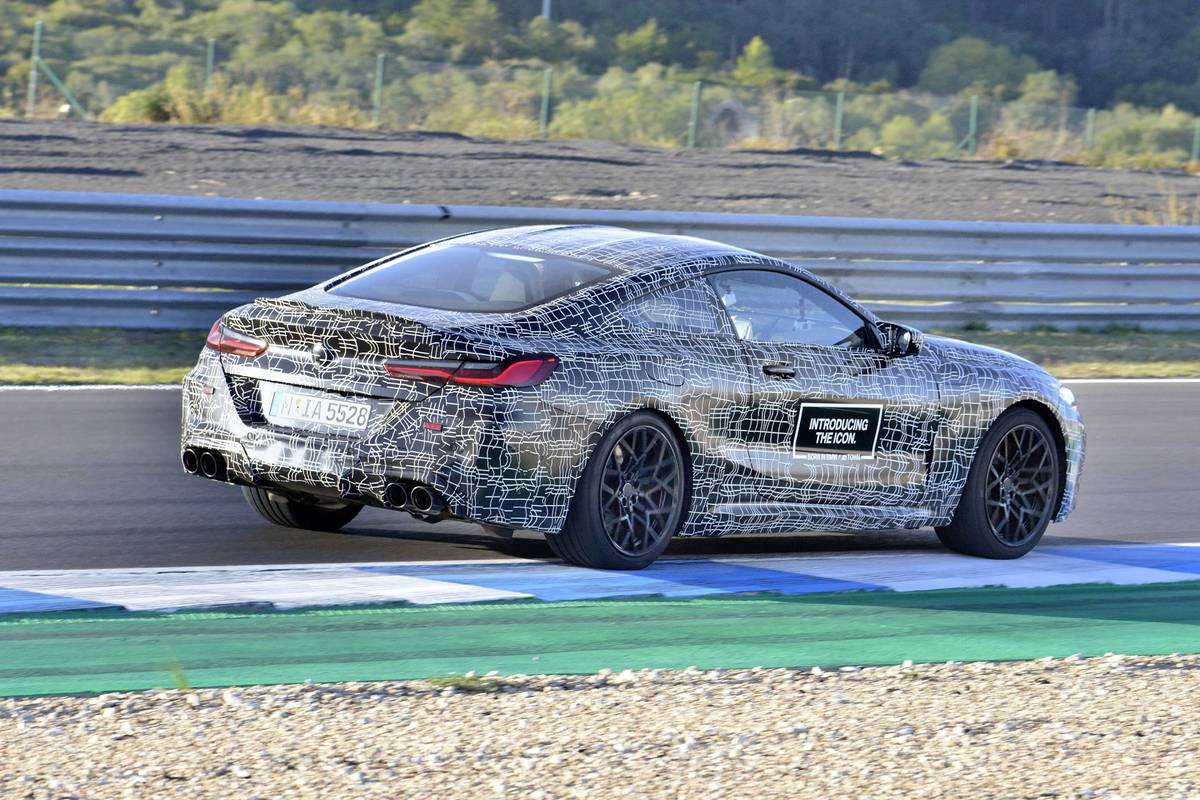 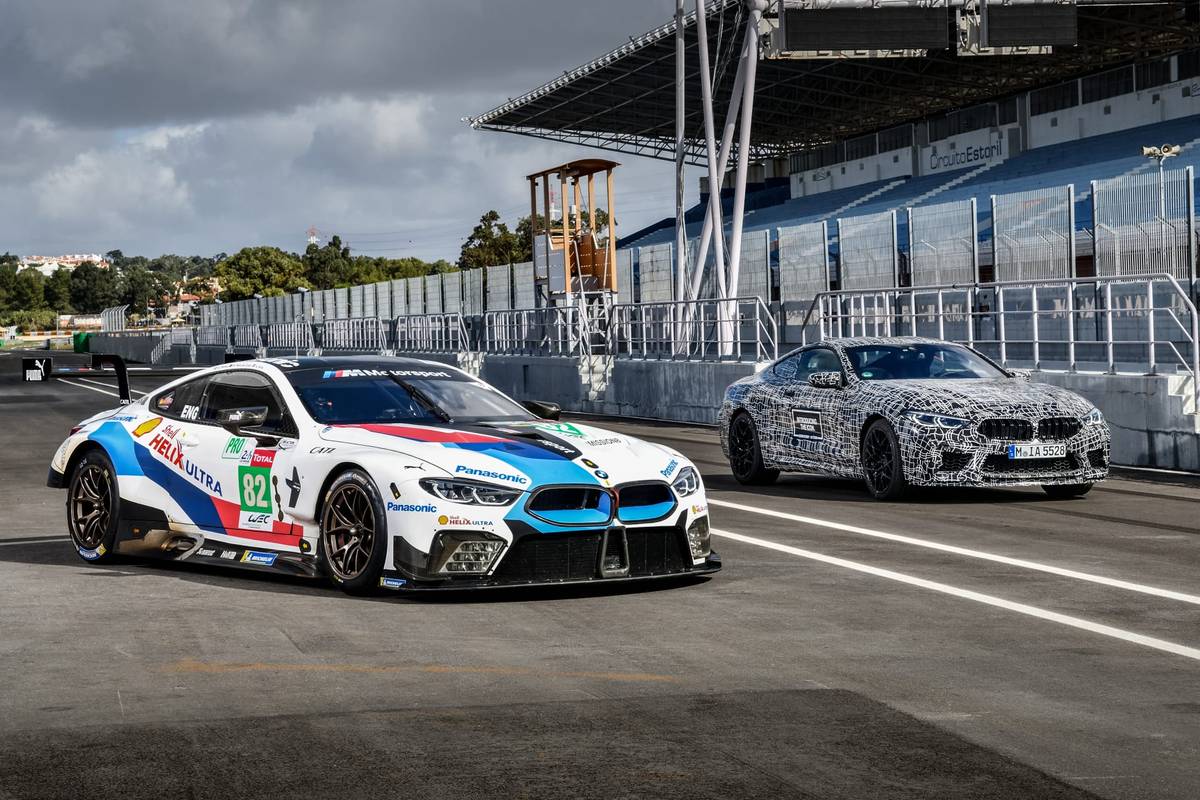 The BMW M8 is nigh. The German automaker is readying the highest-performance version of its new 8 Series coupe, now in the “final phase” of development, less than five months after the production 8 Series debuted an all-new 2019 model. BMW promises a “fundamentally reworked” chassis for the M8, including a wider front track and M-specific tuning to increase body rigidity, directional stability and steering precision.

All that power gets to the ground through an eight-speed automatic transmission and rear-biased all-wheel drive, the latter with a rear-drive mode that routes all power to the rear wheels much like in the M5 (also an AWD car). Stopping the M8 are massive 15.6-inch front and 15.0-inch rear disc brakes, the same size as those on the M5. Carbon-ceramic discs measuring 15.7 inches up front will be optional.

Related: 2018 BMW M5 Quick Spin: Peak Performance When You Want It, Peaceful When You Don’t

Naturally, the M8 won’t just come as a coupe. BMW also promises an M8 Gran Coupe — expect a stretched take on the coupe with two extra doors — and an M8 convertible. The M8 coupe hits dealers “in the course of 2019,” with the others presumably to follow. BMW’s images of a track-hugging M8 in light camouflage showed the European car, but the automaker promised Cars.com there’s “no reason at all” to doubt that the M8 will come stateside, given the U.S. is the biggest market for BMW’s M cars.

Of course, if your last point of reference for any 8 Series remains a Clinton-era Will Smith song, we don’t blame you. Resurrected after a two-decade U.S. absence, the 8 Series coupe and convertible succeed the 6 Series as the BMW’s flagship two-door car, though the 6 Series will continue in Gran Coupe and Gran Turismo body styles — the latter just introduced on a new, short-wheelbase adaptation of the 7 Series’ platform. The news of an 8 Series Gran Coupe suggests the days are numbered for the 6 Series Gran Coupe, a car that dates back to late 2011. But if you’re looking for a big, posh BMW coupe, the 8 Series is it.