The only new vehicles that qualify for HOV lanes are electric vehicles and natural gas-powered vehicles like the Honda Civic GX.

The California Air Resources Board designated the Volt as an Ultra Low Emissions Vehicle. The designation sounds great, but ULEVs represent the average in emissions standards, according to CARB. Nearly 55% of all newly registered vehicles in California are rated a ULEV. New vehicles such as the Jeep Grand Cherokee and Dodge Durango are rated within this category.

While the Volt could certainly sell well in California if only the HOV sticker or rebate were offered, losing out on both ownership bonuses might put a damper on its introduction in the Golden State. However, it’s likely that demand for the Leaf will far outweigh supply when it launches, so the Volt could still be an alluring alternative. The Volt will still be eligible for a $7,500 federal tax credit.

In addition to federal emissions tests, the California system adds two more tests, a high-speed, high-acceleration test and an air-conditioning test, according to AutoBlogGreen. During these tests, emissions can be substantially higher than those measured during normal federal testing.

The California certification system is tested using gasoline, so the Volt’s 25 to 50 miles of electric-only range aren’t taken into consideration. These emissions tests reflect a Volt using its onboard gasoline generator only; it’s not exactly a fair fight for GM’s plug-in.

CARB recognizes the limitations of testing the Volt in this manner and is developing new testing procedures for plug-in electric hybrids, according to AutoBlogGreen.

According to GM’s literature, the automaker never claimed that the Volt would achieve ZEV status. However, PZEV status – like the Camry Hybrid – was likely assumed.

CARB rules the Chevy Volt is a ULEV, emits more* than Prius or Jetta TDI (AutoBlogGreen)

Should I Buy an Electric Car or Plug-In Hybrid?

Cadillac CT6 on GM's Do-Not-Discard List After All
More From Cars.com 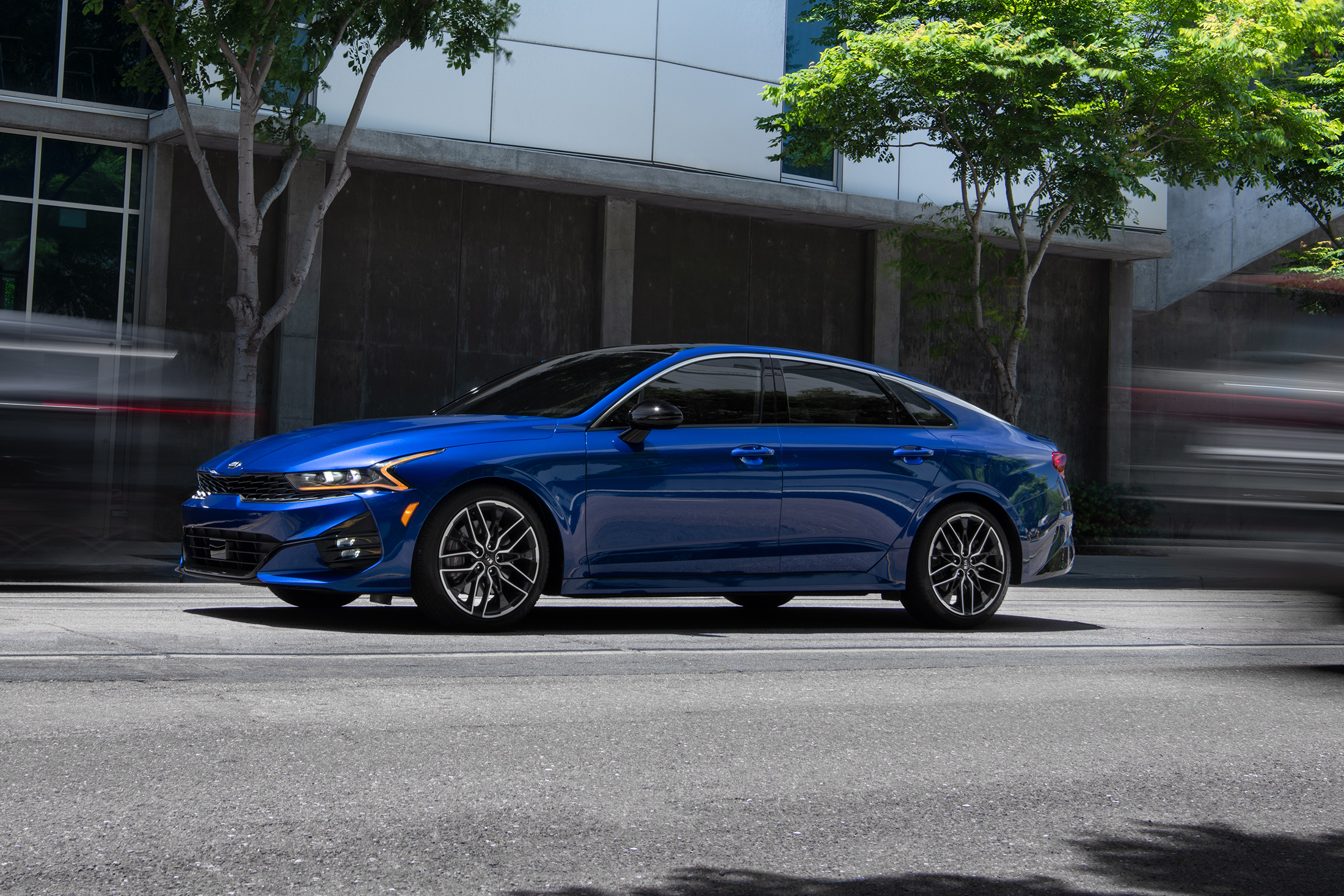 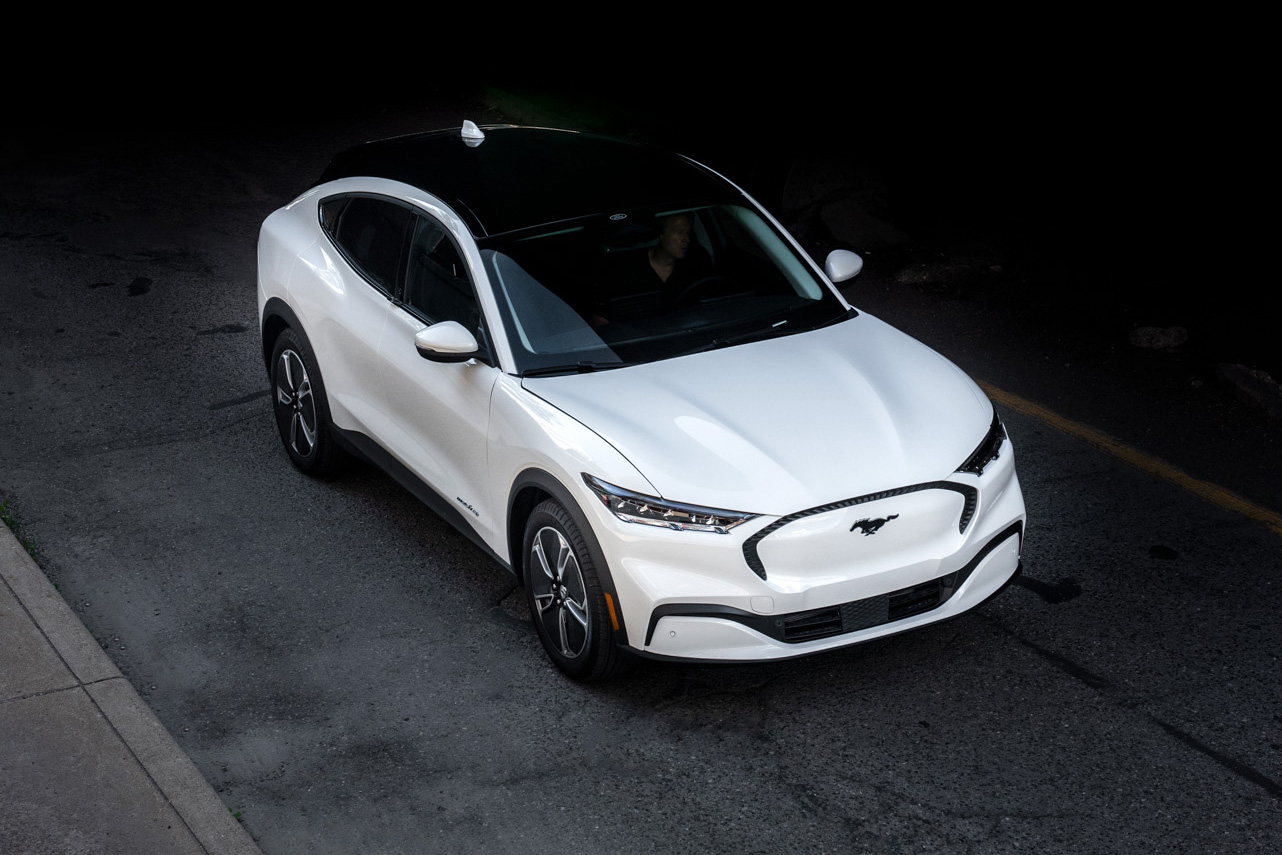