Crazy to think for those of us who are old enough to have seen “Back to the Future” in its original run, but we’ve nearly reached that famed “future” date when Doc Brown flew Marty McFly 30 years into the future in a DeLorean time machine. Yes, one year from today will be Wednesday, Oct. 21, 2015, the date to which Doc and Marty jumped ahead on the space-time continuum, yet we’re still waiting on those flying cars, hoverboards and power-lacing sneakers. One company, however, is making DeLorean time machines.

Yes, you can travel back in time on a nostalgia trip in an honest-to-goodness DeLorean car courtesy of the DeLorean Motor Co., which continues to keep the short-lived, long-defunct brand running all these years later. It not only restores and sells traditional DeLoreans, the company outfits some to be replicas of the famed movie car … at a price.

The new DeLorean Motor Co., or DMC, is headquartered near Houston and has franchise locations near Fort Meyers, Fla., Chicago and Seattle, and in Huntington Beach, Calif., and The Netherlands. The company restores the cars and sells genuine DeLorean parts acquired from the original manufacturer after its ignominious ending just three model years — 1981, ’82 and ’83 — into production, when founder John DeLorean was arrested on drug-trafficking charges (of which he was later acquitted) and declared bankruptcy. DeLorean, who died in 2005, had previously worked at GM, helping develop a number of well-known cars before striking out on his own with the goal of creating an affordable performance car with a forward-thinking design — “the ethical sports car,” as it was ironically nicknamed.

The result was the DeLorean — which also went by DMC-12, a working title that never caught on — unmistakable due to its unique, bare, stainless-steel body and gull-wing doors. While touted as a performance car, the rear-engine, rear-wheel-drive coupe’s specs wouldn’t really be considered very impressive in today’s era of the 700-horsepower 2015 Dodge Challenger Hellcat. Its 2.85-liter, twin-turbo V-6 makes just 130 horsepower and is mated to either a five-speed manual transmission good for 18/28 mpg city/highway, or a three-speed automatic good for 18/25 mpg. While the DeLorean’s top speed is about 130 mph, U.S. speedometers around the time of the era’s oil crisis were mandated only to reach 85 — which, incidentally, is 3 mph shy of the 88 mph needed to get the “Back to the Future” DeLorean up to flaming-tire-track-leaving time-travel speed.

Although DeLorean had initially intended to sell his Northern Ireland-manufactured car for $12,000, the expense of producing the would-be BMW competitor forced that price up to the then-rather-spendy $28,000. By the end, only 9,200 had been built in a factory equipped to produce 30,000 cars a year — leaving stockpiles of unused DeLorean parts.

Nearly a decade and a half after the original DMC shut down, the newly formed DeLorean Motor Co., which is unaffiliated with the John DeLorean estate, purchased all of those leftover parts and shipped them to the Texas home base. From there, they’re distributed to the company’s franchise locations, where DeLoreans are repaired, restored, bought and sold — and even customized as replicas of the time machine from “Back to the Future.”

DMC has built dozens of movie reproduction cars, but only the Southern California location does the customization work — at a cost of at least twice that of a fully restored DeLorean, which goes for as much as $58,000.

The satellite locations started opening in 2005. Among them is David Swingle’s franchise in Crystal Lake, Ill., about an hour’s drive northwest of Chicago. Swingle, who worked for Motorola for 30 years before embarking on his current vocation, calls his coming to own a DMC franchise the result of “a hobby gone wrong” after a father-son DeLorean restoration project. Now he and his four employees, including his wife, Julee, who specializes in parts sales, two mechanics and a helper, restore 80 cars a year in the 7,000-square-foot building. The facility has a one-car showroom in front, a workshop and a storage area for vehicles and spare parts. On a recent Saturday, DMC-Midwest had 18 DeLoreans from Illinois, New York, Ohio, Pennsylvania and even Hawaii under its roof, all in varied states of completion, from fully restored and ready to roll out to what are considered “parts cars.”

Beyond what he calls “the cult” of DeLorean, Swingle says he expects at least some spike in interest in the cars around the time of the 2015 “Back to the Future” date. Typically, he said, men in their 40s are the buyers of 30-year-old vehicles “because that’s when you can afford the car you wanted in high school.” But thanks to the enduring popularity of the film, the DeLorean remains perennially active in the imaginations of young people, too.

“The reason the car has the recognizability today is definitely because of the movie,” he said.

So, while actual time-travel still has not been achieved, it seems the storied DeLorean has managed to conquer time by defying it. Now, if someone could please get to work on those hoverboards.

Check out the gallery below. 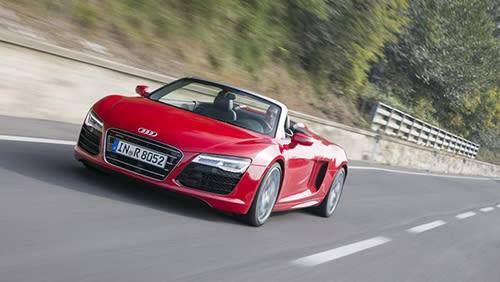 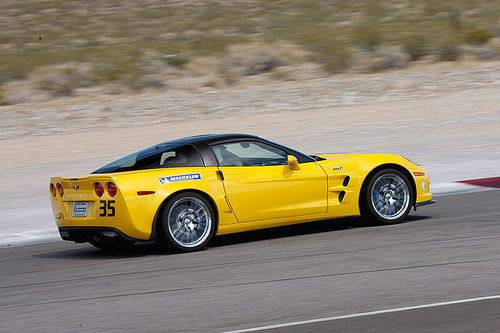 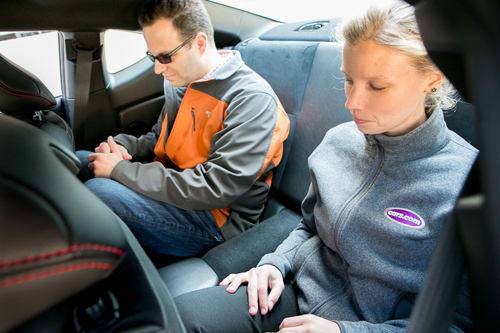 Is the Subaru BRZ's Small Backseat a Big Inconvenience?
More From Cars.com 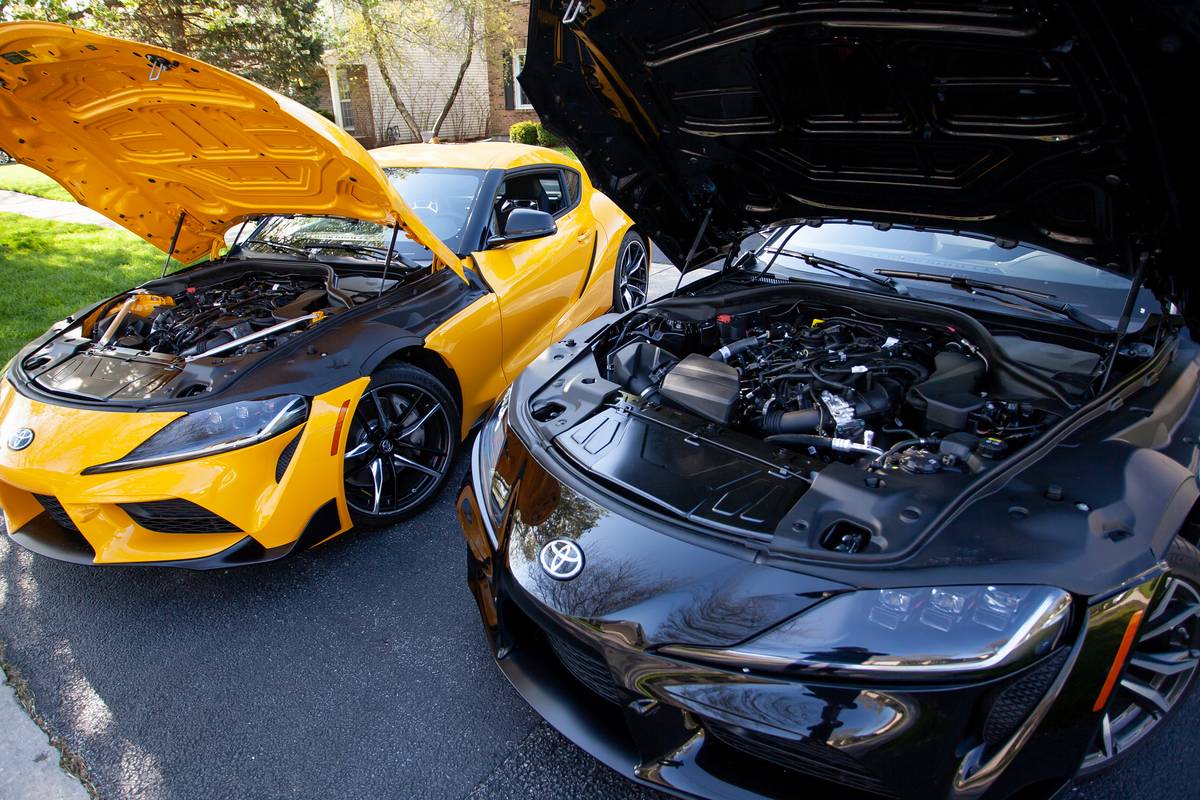 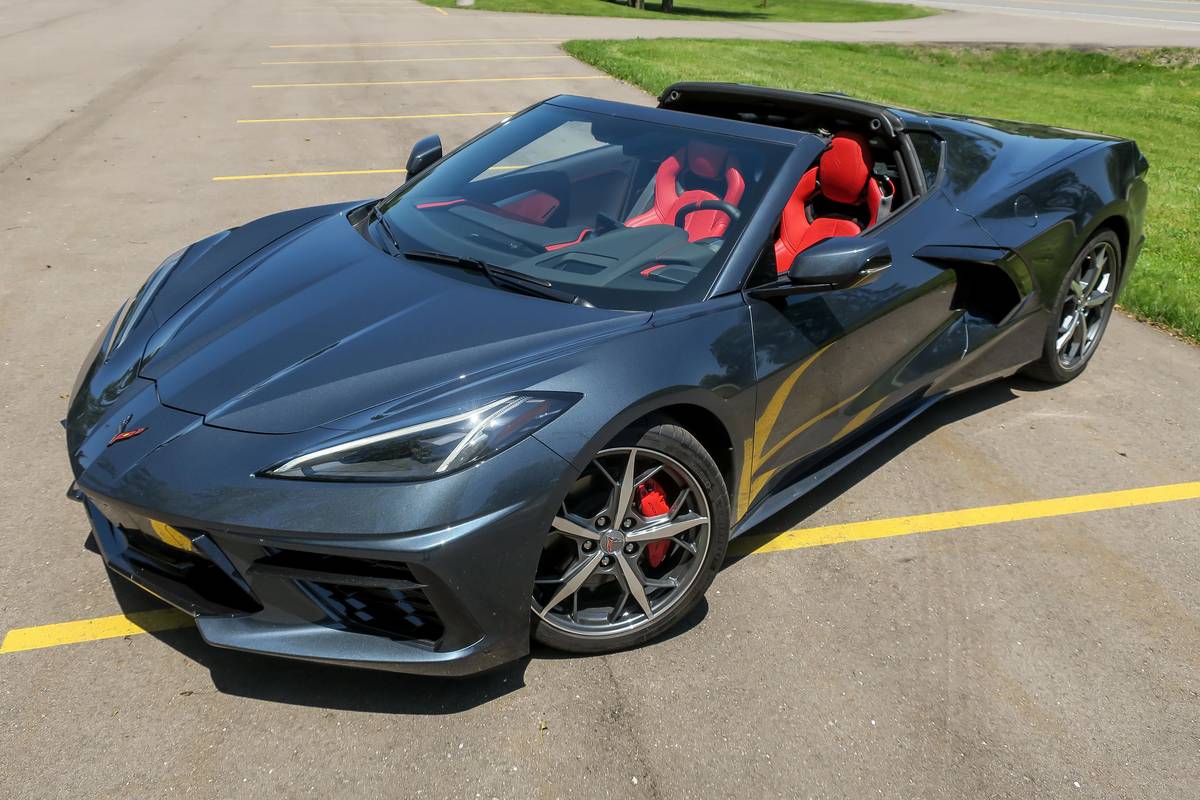 Living With a 2020 Chevrolet Corvette Stingray C8: All That and Fuel Efficient Too? 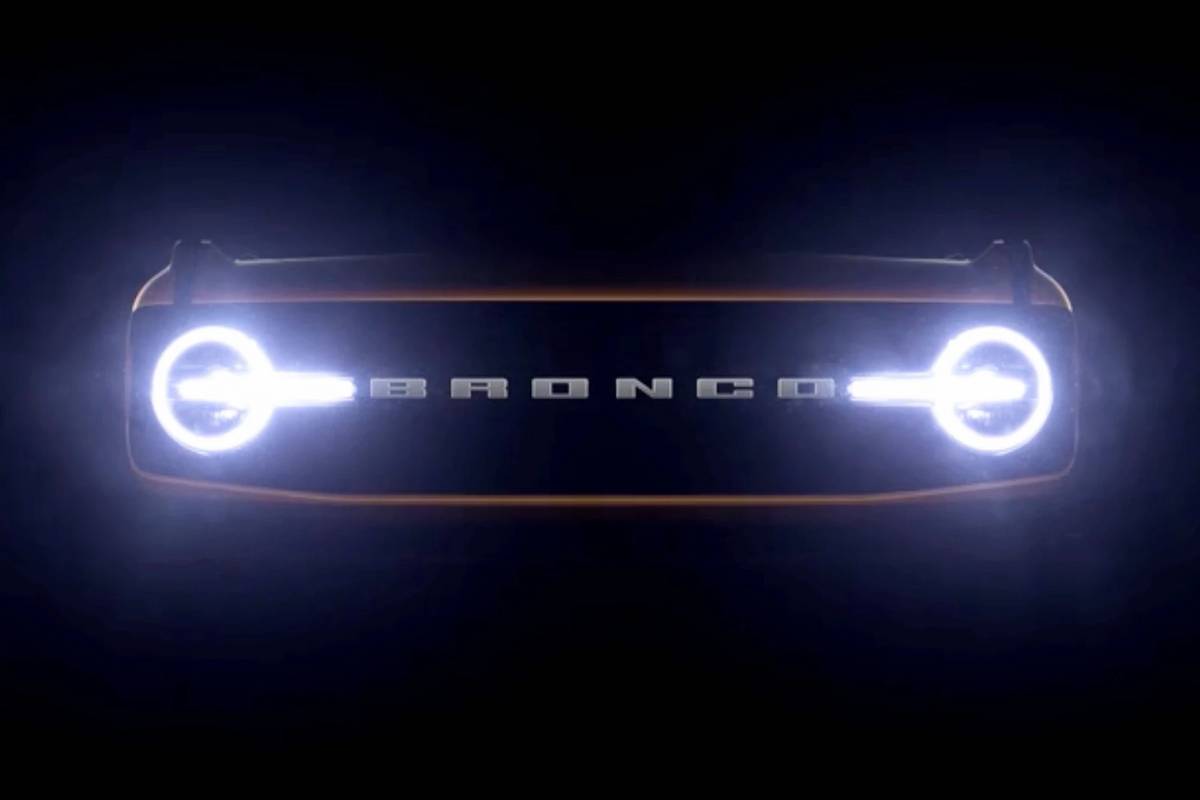