CARS.COM — The 840-horsepower Dodge Challenger SRT Demon unlocks its full potential with a “Demon Crate” available to Demon buyers. The giant crate is filled with parts to maximize power and acceleration. In the crate is a powertrain computer optimized for 100-octane fuel, lightweight front wheels, conical air filter and more. With these parts, the Demon makes its full 840 hp and is ready for a 9-second pass, but running the claimed 9.65 seconds at 140 mph isn’t going to make you any friends at your local National Hot Rod Association drag strip on a test-and-tune night.

“Once a car hits sub-10 seconds, it then falls into a category of a race car, per say, that opens different levels in the rule book that the car then has to follow to race or be on a [NHRA] member track,” said Scott Smith, director of media relations for the National Hot Rod Association. The NHRA has about 120 member tracks nationwide that adhere to the organization’s safety guidelines and host NHRA racing events.

The Demon doesn’t have the NHRA’s required safety equipment to run that fast on one of its tracks. Dodge acknowledges this by saying the Demon is “banned” from NHRA tracks, but that’s not necessarily true. Smith says you’ll get a pass or two to see where the car falls, but if you go below that 10-second bracket, then the track’s safety officials will want to have a nice one-on-one talk about the safety rulebook.

“You’re looking at a full roll cage, roll cage padding and different safety gear for the driver,” Smith says, to run any car sub-10 seconds at an NHRA-affiliated track. These include certified fire-retardant protective wear, an NHRA competition’s license and more.

We spoke with roll cage manufacturer Autopower Industries, which makes roll cages for the Challenger, and it said its pre-bent Challenger roll cages are spec’d for road racing certification and not NHRA. At least from them, a Demon owner would be looking at a custom fabricated roll cage for NHRA certification in the sub-10-second range.

Dodge is certainly proud of the Demon’s speed, claiming it’s “too fast for the drag strip – officially banned by NHRA.” Non-NHRA dragstrips might be laxer with their rulebooks, but that’s a straightforward case of use at your own risk, which also seems to be part of the allure of the beastly Challenger SRT Demon. 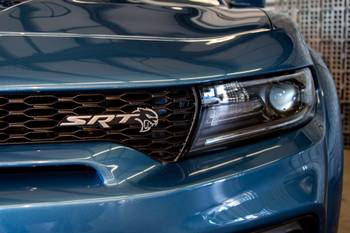 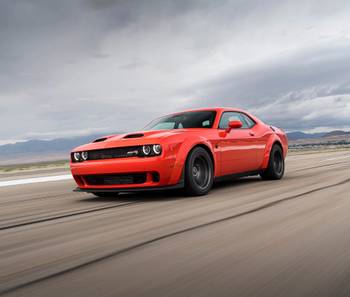 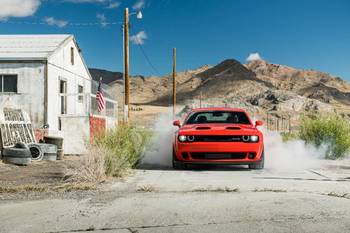 2020 Dodge Challenger Super Stock: It’s No Demon, But It’s No Slouch, Either
More From Cars.com 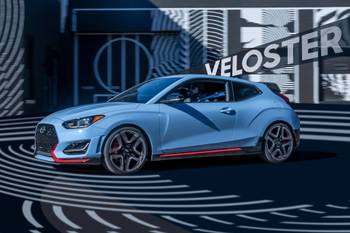 I Bought a 2021 Hyundai Veloster N 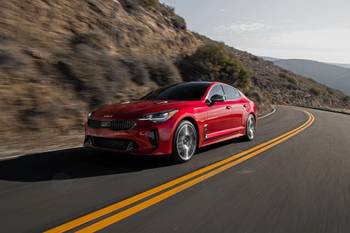 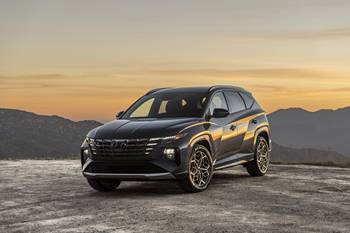