The type of gas it will burn has turned into something of a controversy in the automotive blogosphere. When we found out about the Volt’s $40,280 price tag, we also discovered that the vehicle’s four-cylinder onboard generator — which maintains the Volt’s lithium-ion batteries – will require premium fuel, according to Chevrolet. That left us and others puzzled. After all, the Volt’s engine isn’t that much dissimilar to the one found in the new 2011 Chevy Cruze.

Premium gas will maximize the fuel economy when the engine is used, GM powertrain spokesman Tom Read said. In an emergency, regular gas can be used on the Volt, but fuel economy will be compromised, and the engine may become noisier. The Chevy Volt’s engine computer will detect the octane change and retard ignition timing. Still, Read highly recommends refilling the Volt’s tank with premium fuel as soon as possible to avoid damaging the engine.

Needless to say, it’s always best to use the fuel that is recommended for your car. You wouldn’t put regular gasoline in a Ferrari if it required premium, so why would you do that for an expensive plug-in hybrid?

Related
Fuel 101: What You Need to Know About What You Put in Your Car 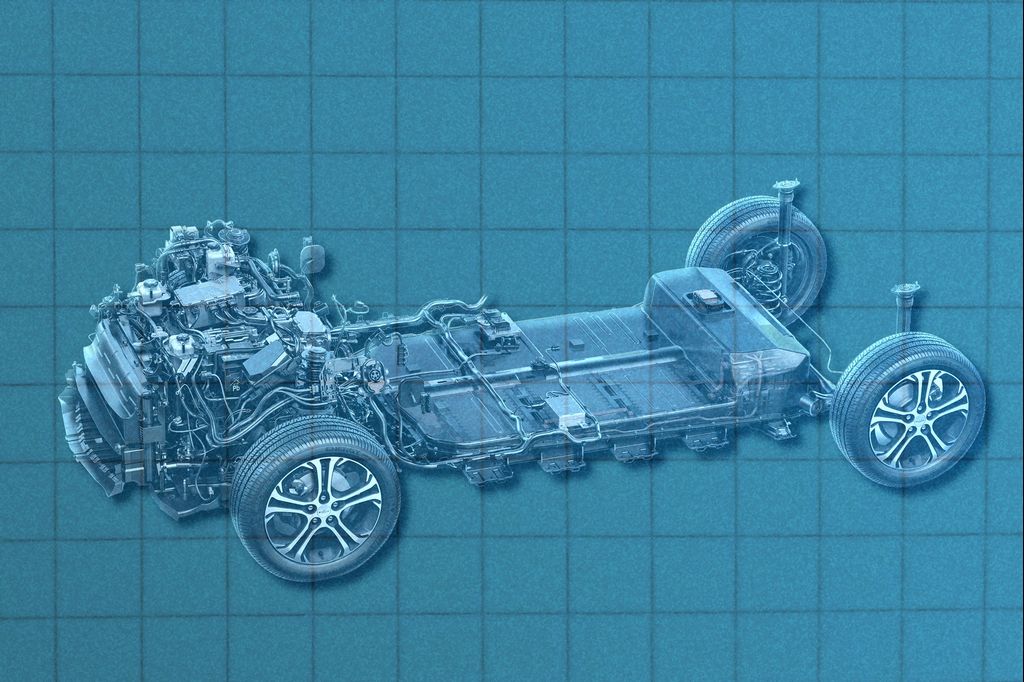 Should I Buy an Electric Car or Plug-In Hybrid?