On a recent vacation in London, Cars.com producer Martin Stocks stumbled across the Recharging Points for electric vehicles you see here. About 20 such stations have been installed around central London to allow owners of electric vehicles to recharge their cars while at work or shopping. Here’s what Martin had to say about the phenomenon:

“Although plug-in electric vehicles are still a rare sight even in London, it seems there was sufficient usage and demand for Westminster City Council, who own the majority of the charging points, to begin installing them across the city.

“There are currently only three purely electric vehicles on sale in the UK. The car pictured is an Indian-made Reva G-Wiz, probably the most accomplished of those available, despite very shaky crash-test results and not-even-nearly-carlike refinement or quality. It doesn’t even officially qualify as a car, but as a ‘Quadricycle’ that can be driven on a provisional Moped license.

“Despite the lack of available vehicles, those who choose to be an early adopter can potentially save a lot of money. The Charging Stations are free to use, and vehicles that use them also park for free. Parking in central London can be up to $50 a day. In addition, electric vehicles are exempt from London’s $16-per-day congestion charge. So that’s $66 per day saved before we even factor in gas at $7 a gallon. You don’t even take a hit on your electricity bill if you do all your charging in the city!

“More practical, high-quality and realistic plug-in vehicles are just around the corner, and London is one of the first major cities to have infrastructure in place to support them. Offering this service for free provides a great incentive for drivers to ‘go green’ in larger numbers than would probably otherwise be the case. Only when most metropolitan areas offer something similar, and for negligible cost, will the appeal of electric motoring become too compelling to ignore.” 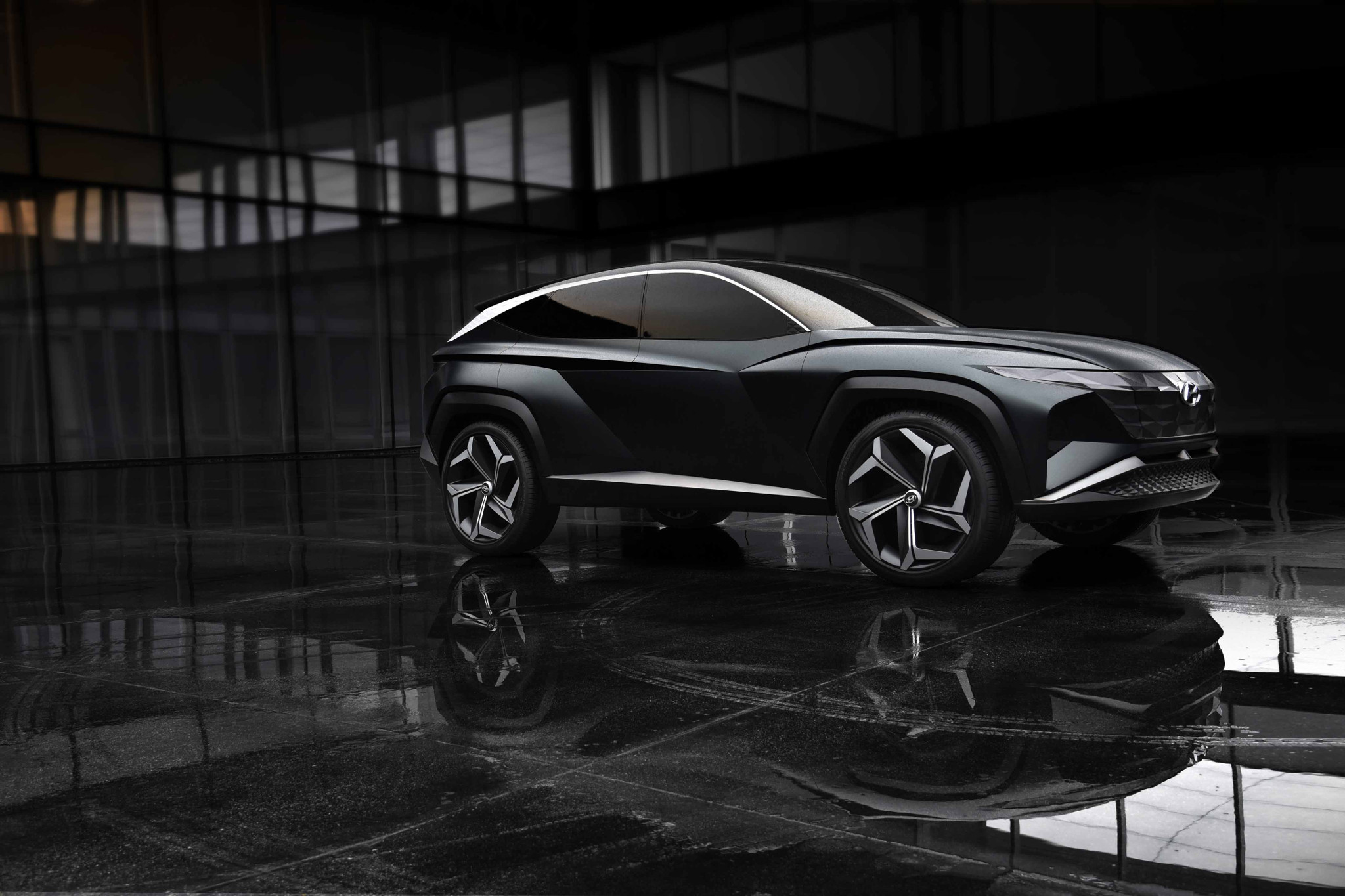 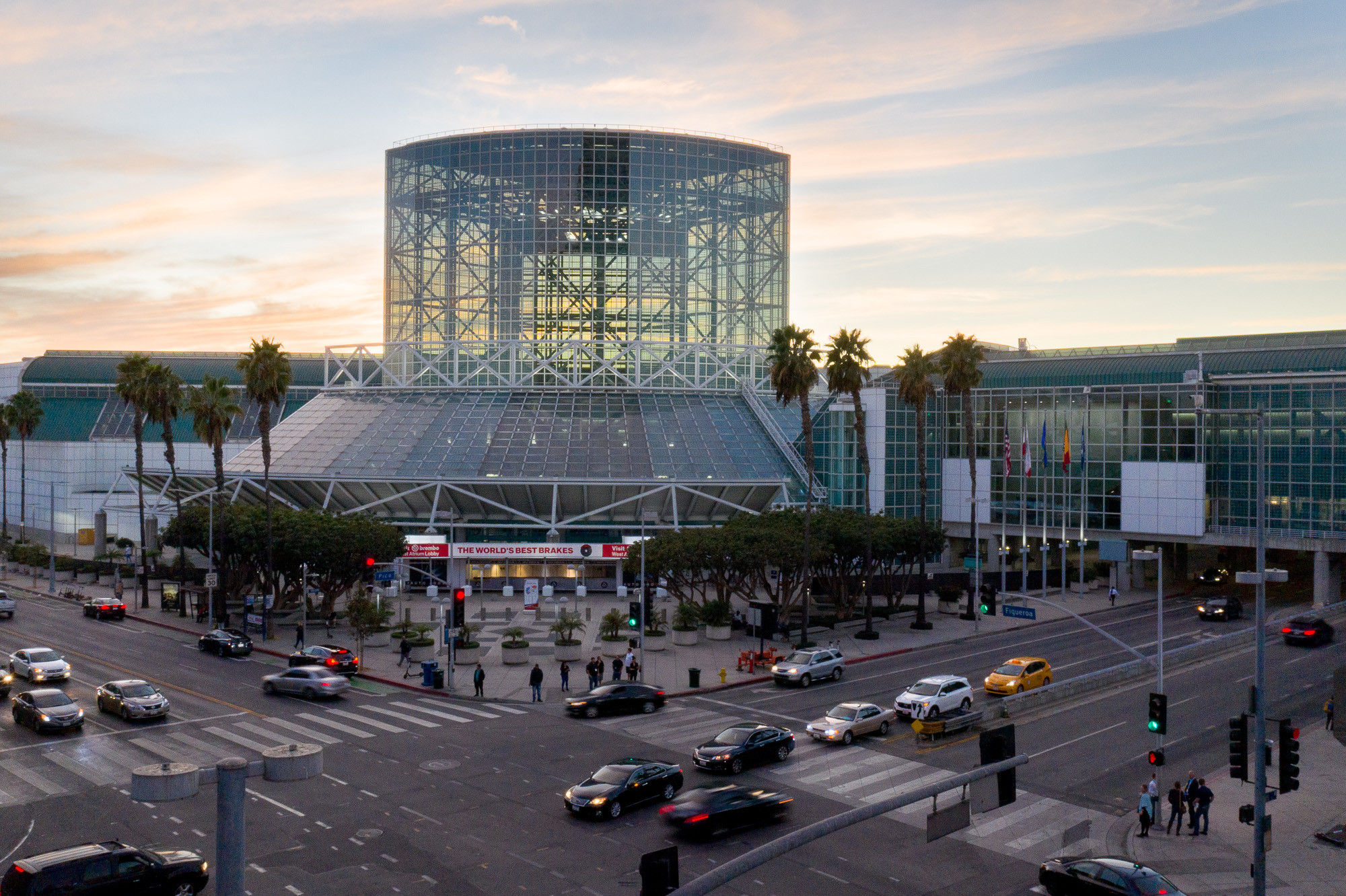 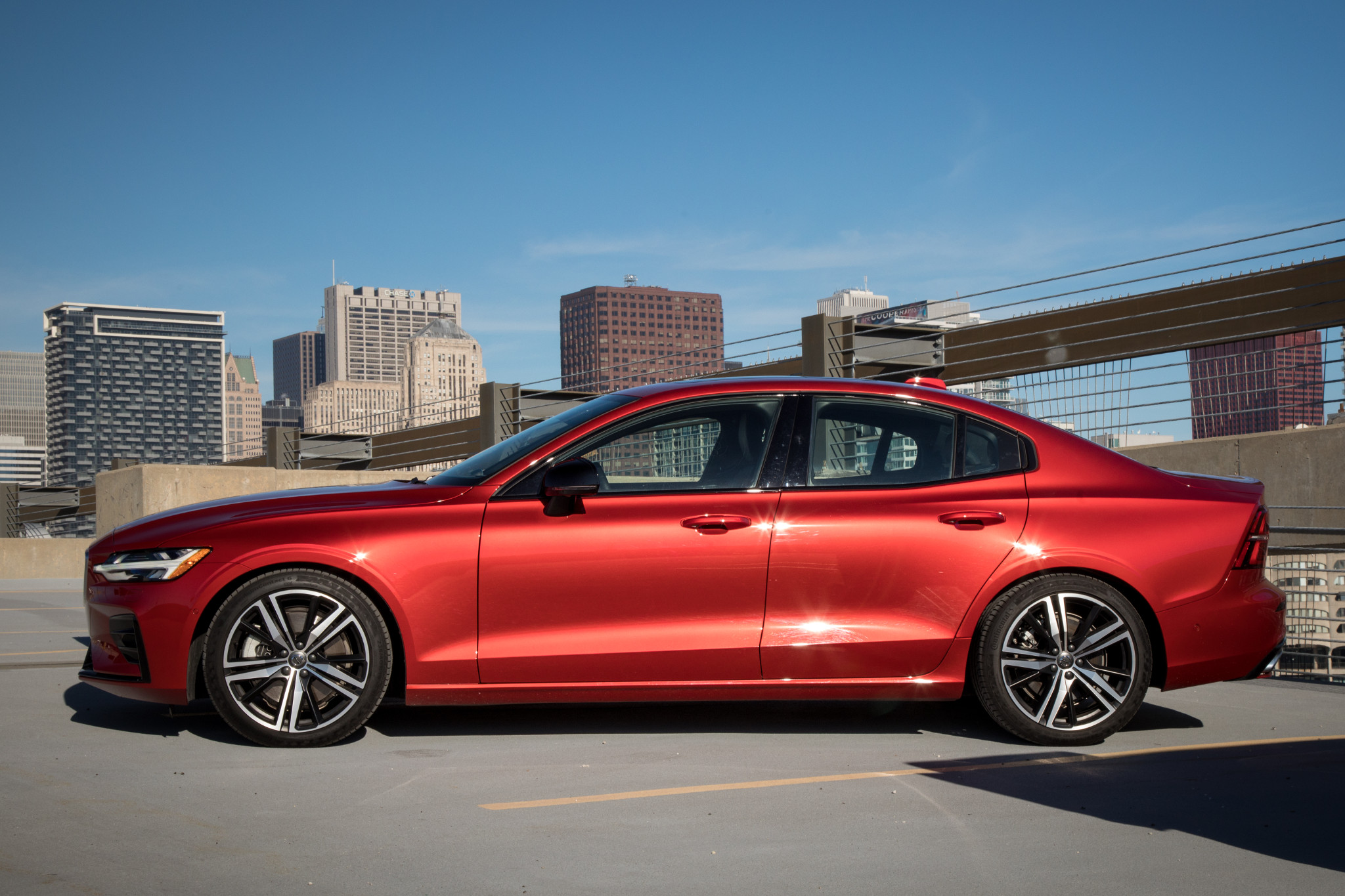